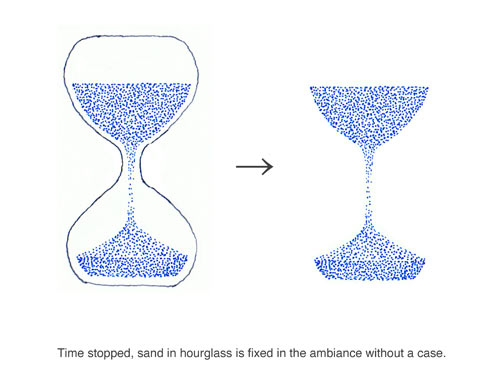 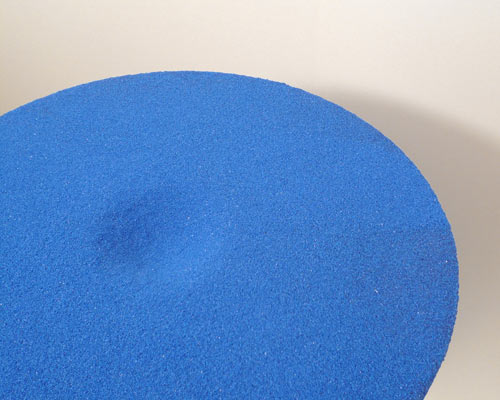 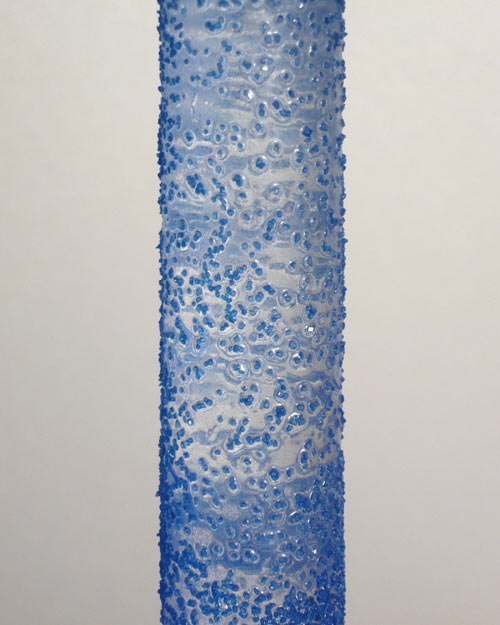 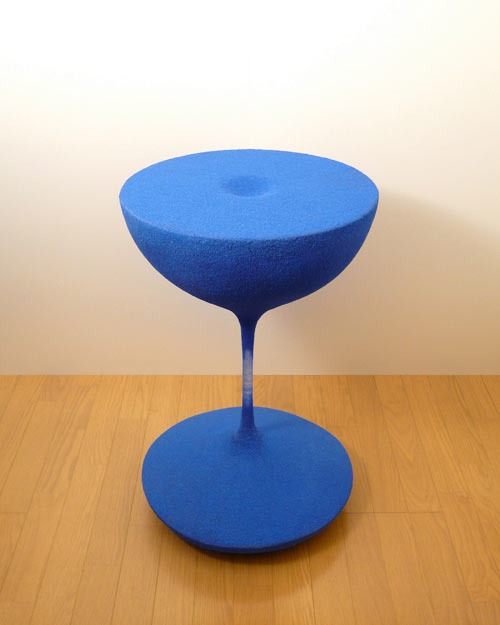 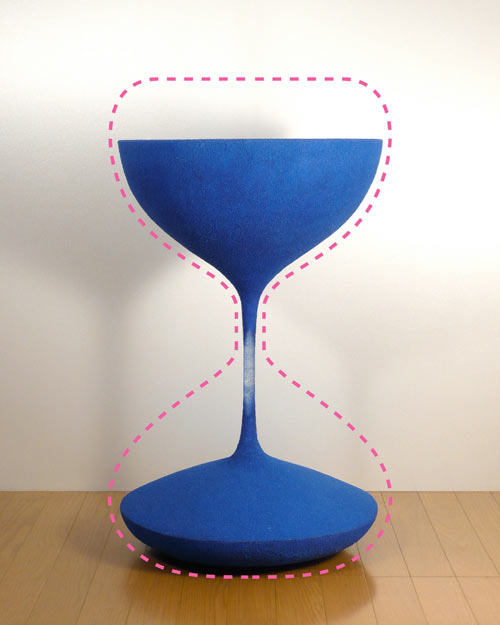 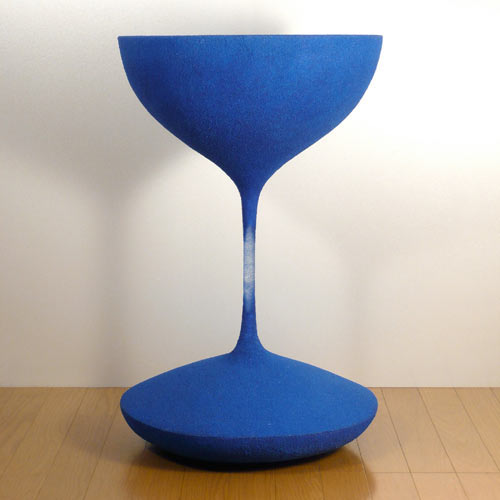 Japanese designer Shinobu Koizumi has made time stand still. In theory, that is. His Moment side/coffee table is an hourglass-sand-shaped structure that’s actually made entirely of sand. Though there is no glass, the form of the sand is still kept as though it were still there. The table reinforces the idea that maybe you should stop and capture this moment of time, whether with a cup of coffee or a book.

He says of the design: “I want to stop time, even if it is impossible. Escape from busy works while drinking a cup of coffee, at least. I tried to make the coffee table formed into sands in hourglass. Hourglass is a symbol of passage of time. I think that if falling sands could be stopped, time would also stop.”