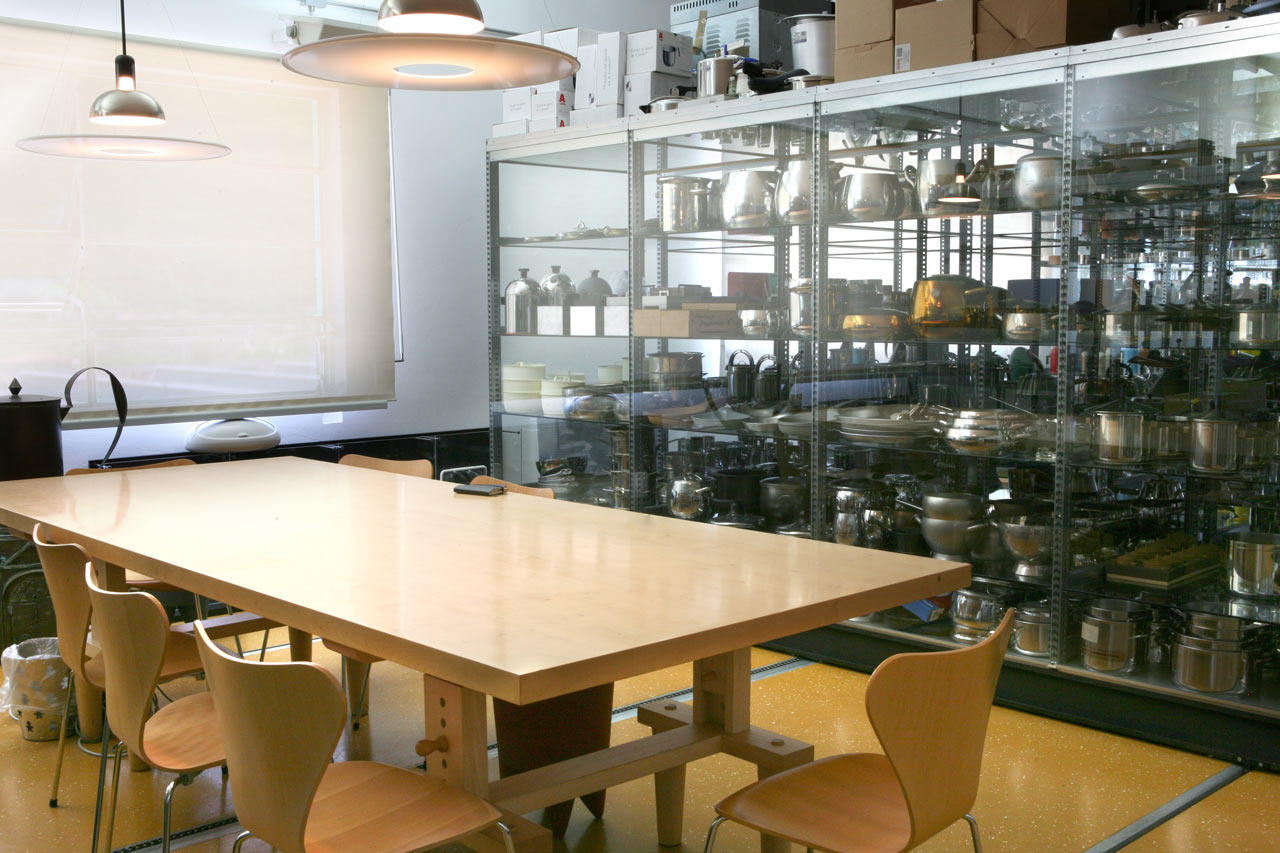 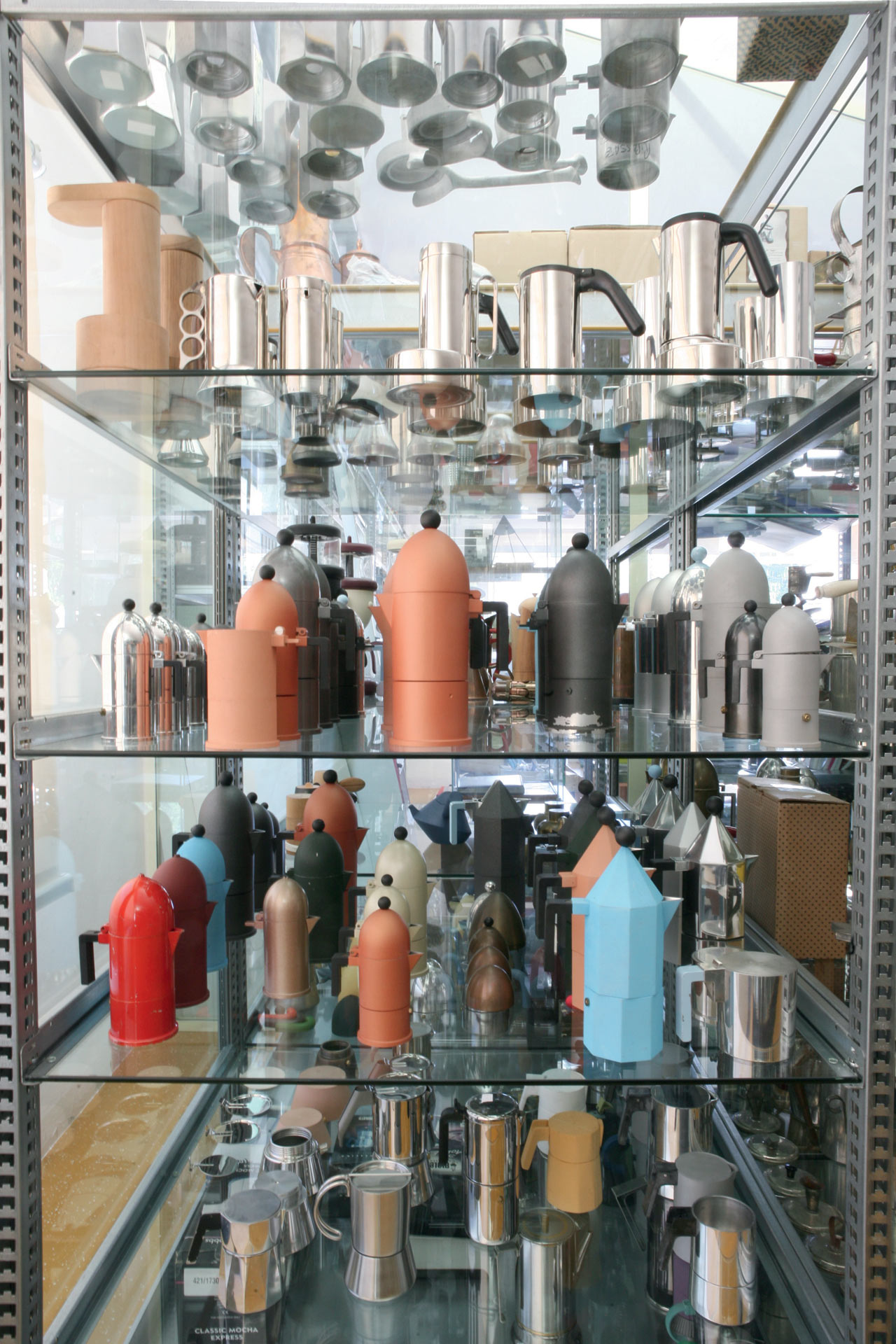 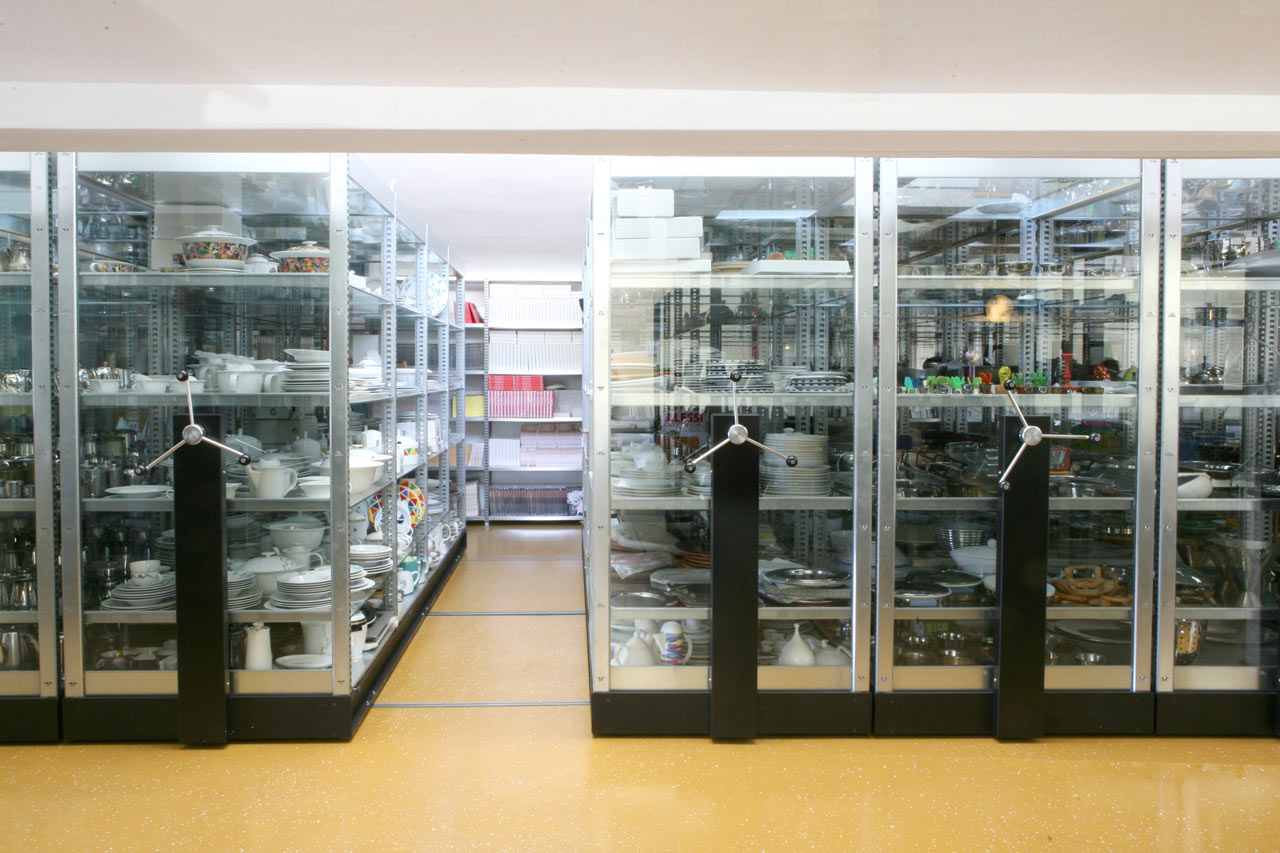 A new film that celebrates the rich history of Italian and European company museums and archives has been released by Museimpresa, the association that curates and promotes them. NEWMUSEUM(S) dives into company archives and museums by talking to museum directors, curators, experts, architects, artists, musicians, and creatives that have contributed to various projects at these types of museums. It shares museums’ characteristics and what identifies them as museums that reflect the history of their companies, as well as what values should be communicated to the public about the institution and what the future holds.

An example, Alessi and their legendary design museum, Museo Alessi, are active members of Museimpresa and are featured prominently in the film as one of the most famous company museums, housing 25,000 items from prototypes to Alessi products from over 800 designers. 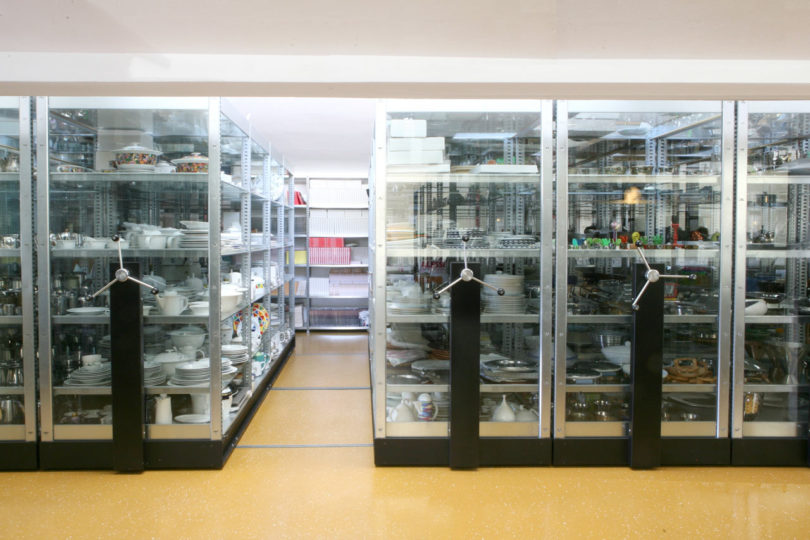 With regard to the film presentations, we are planning a first group of screenings at some museums and archives who are members of Museimpresa. Another presentation of the movie will be in Mantua, at Palazzo Te, and we plan to organize presentations at some universities with the hope of bringing to North American audiences through a wider distribution network in the near future. 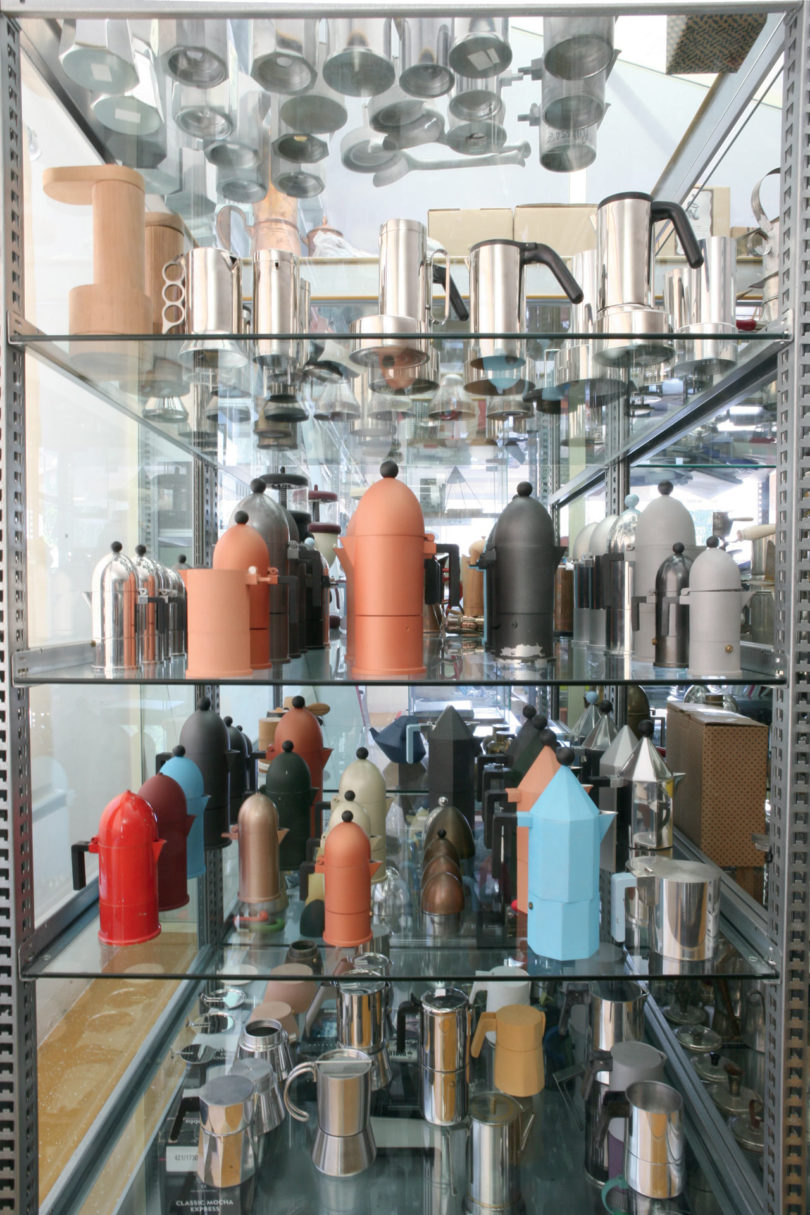 Hopefully the entire film will be accessible in the future for the rest of us who love delving into the history of iconic design companies!