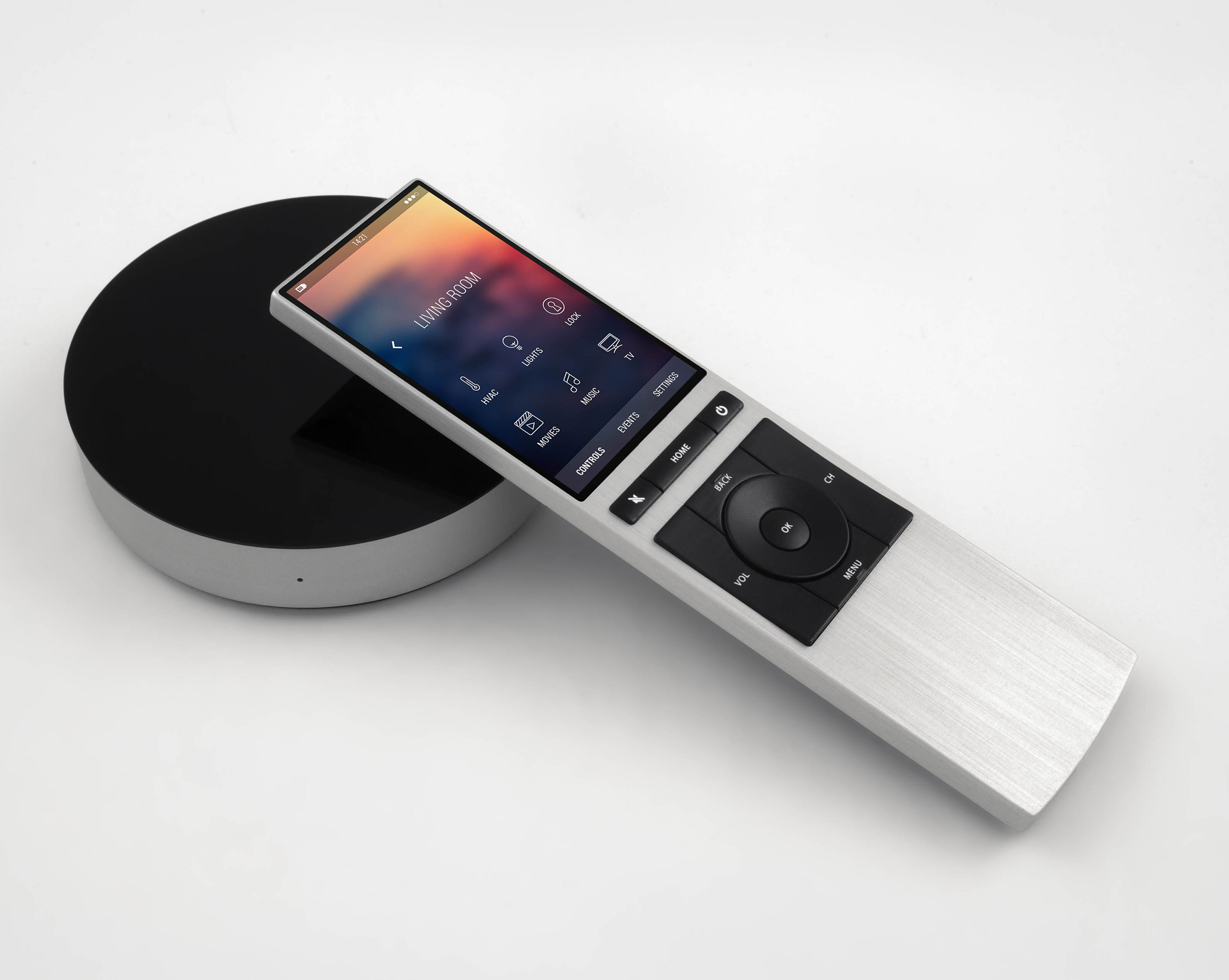 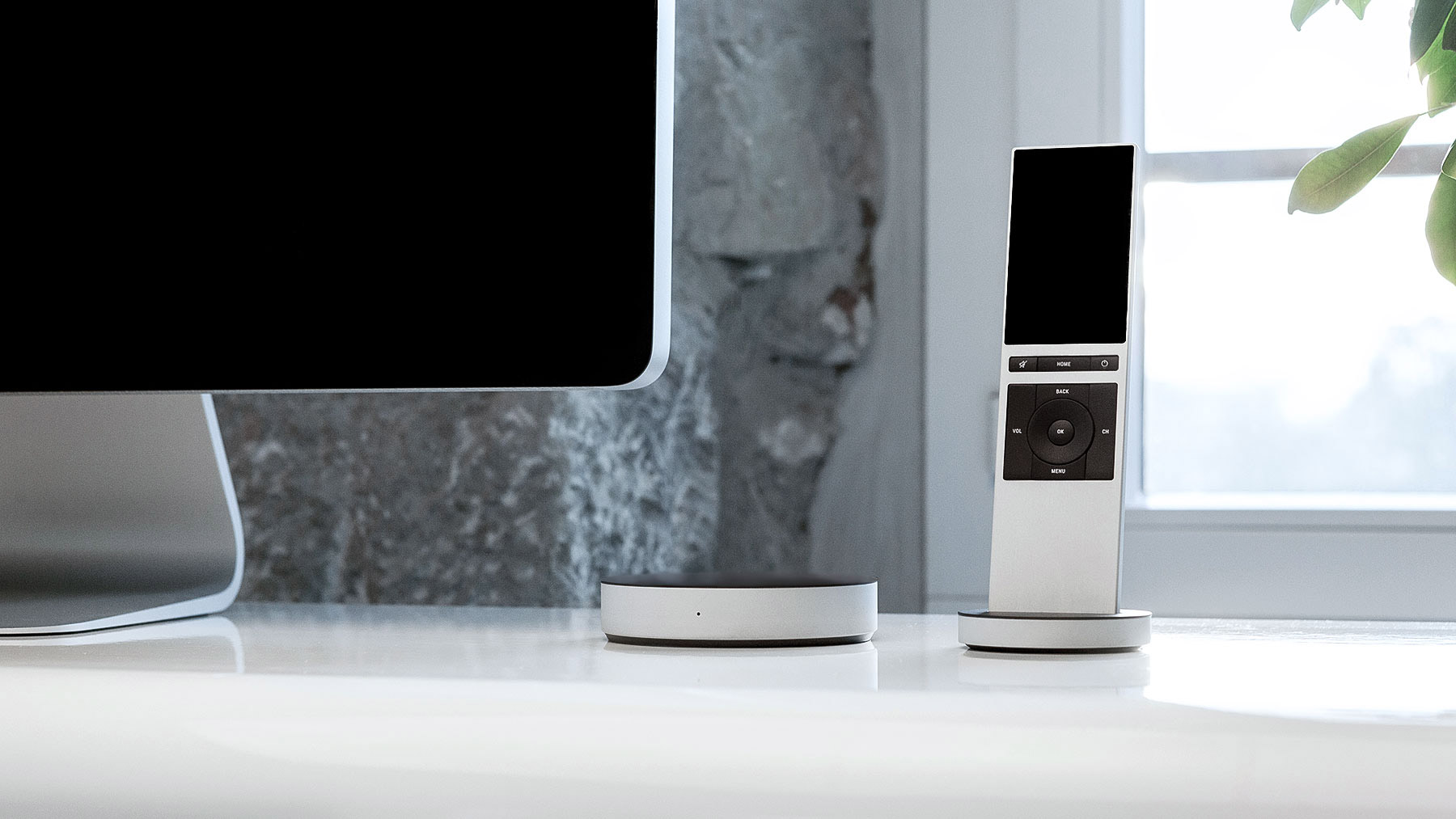 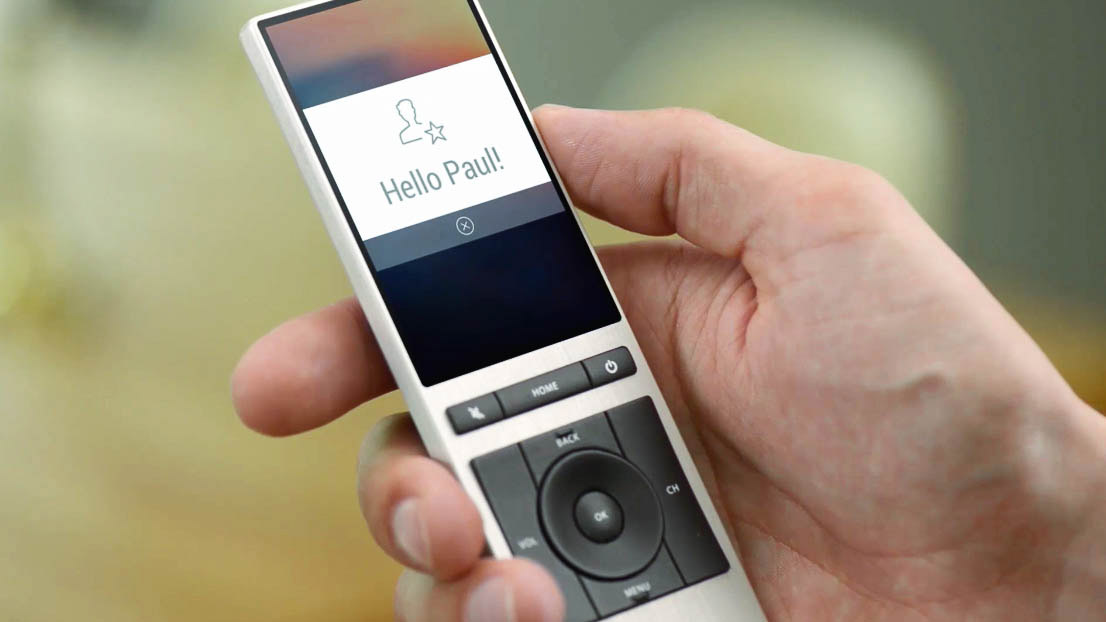 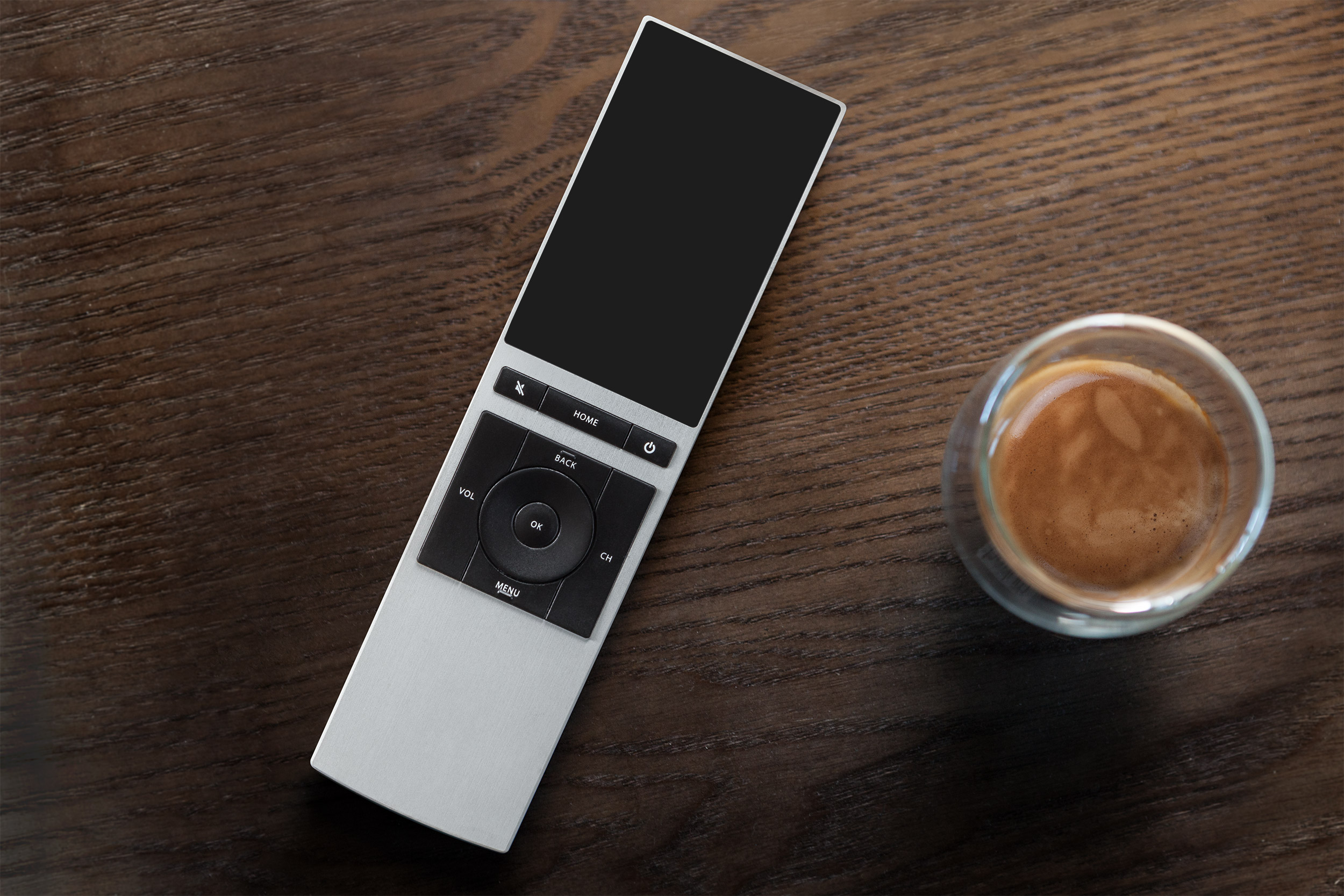 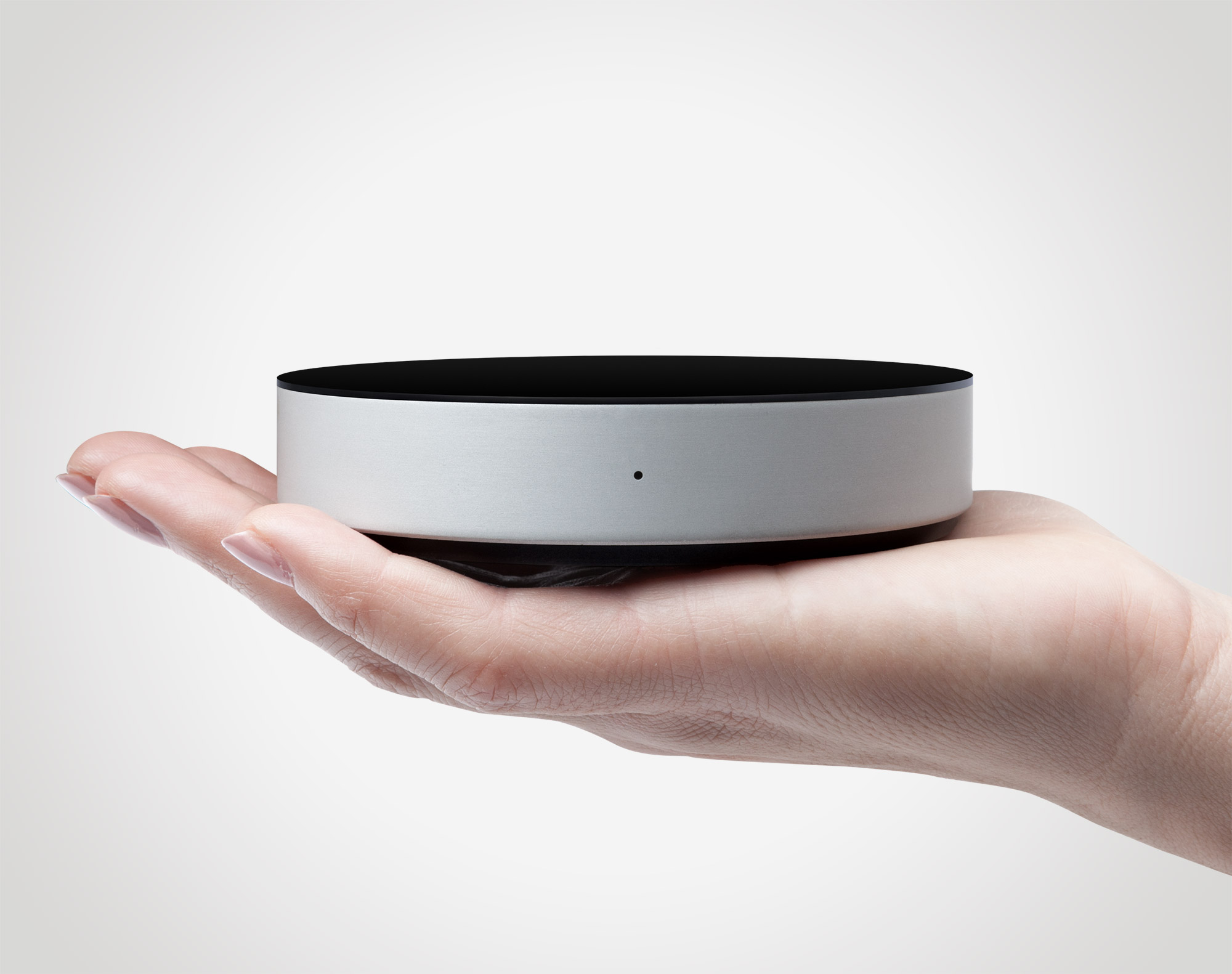 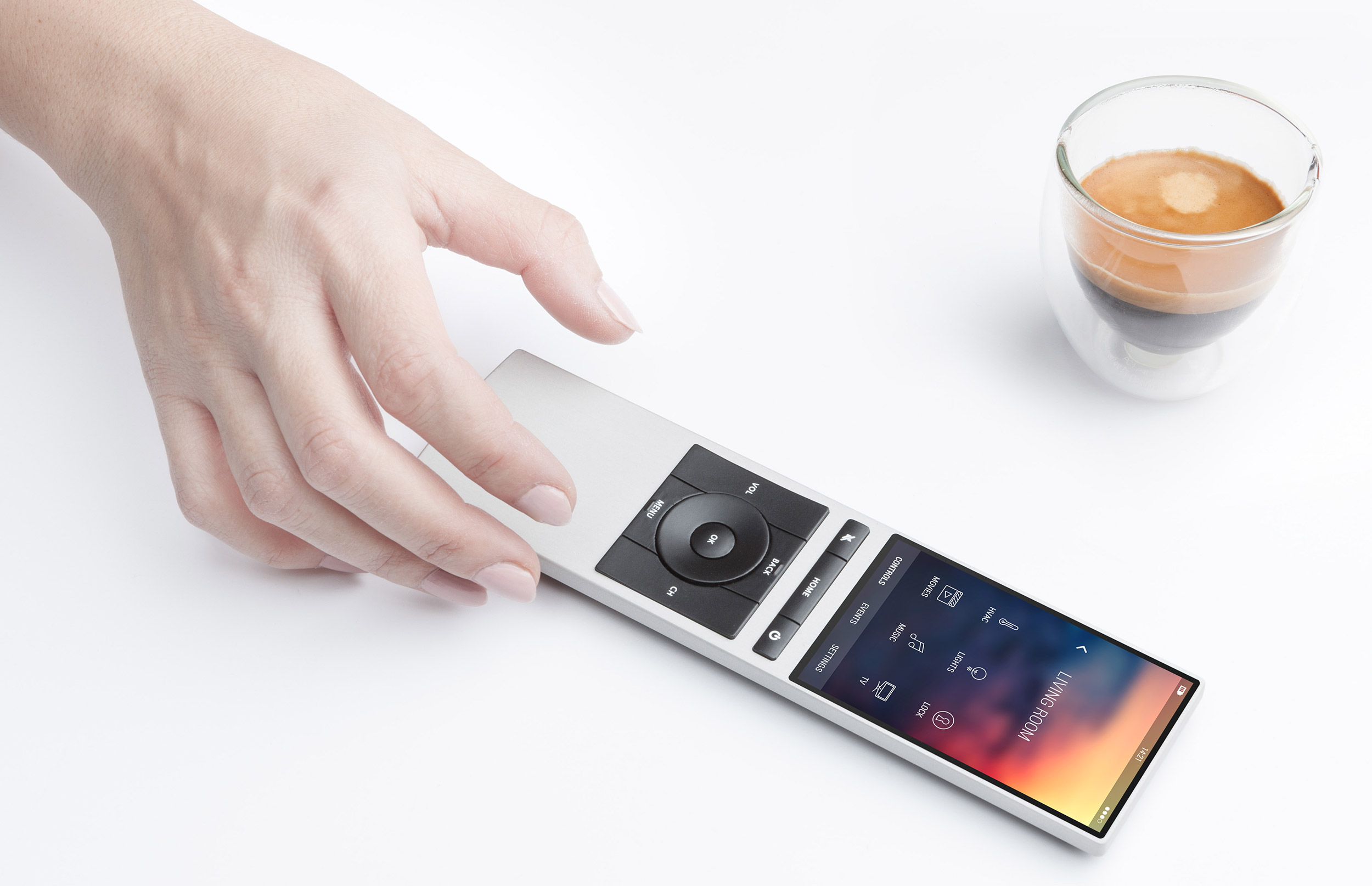 In the Matrix “The One” – aka Neo – is described as a special being manifested within a virtual world created by a coding anomaly, giving its recipient vast superhuman abilities to manipulate the rules of reality of the world around him. NEEO, a smart system remote control system, won’t exactly bend space/time to your whims in such dramatic fashion, but the developers of this connected home device believe they’re developing a new breed of remote control to wrangle the growing list of wireless and network connected electronics we’ve interwoven into our daily lives. 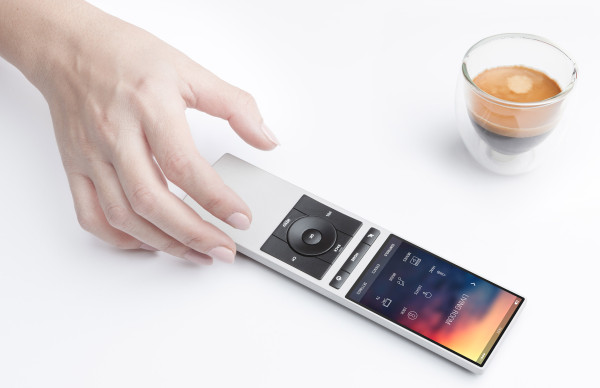 The first thing you’ll notice after the modern, simple style design is the NEEO remote’s crystal clear screen, a 291 ppi display which outperforms the pixels per inch resolution of the Retina display iPad. And this high resolution screen is no accident, as the NEEO team envisions the two-piece control as being as flexible and all-encompassing of an experience as any app-operated smart device. Except in this case, instead of having to launch a whole bevy of individual apps, the NEEO standardizes the experience into a single remote control (or iOS or Android compatible app). 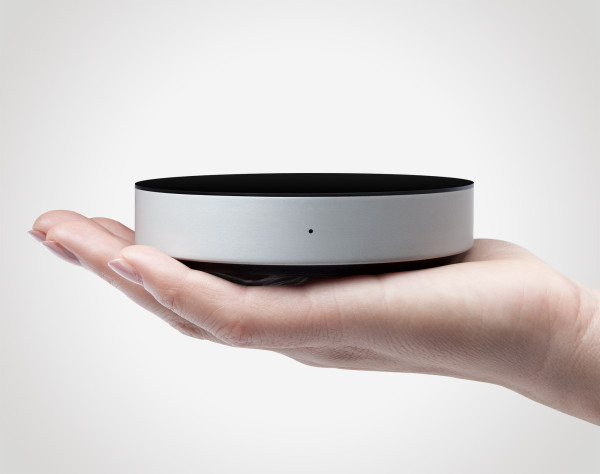 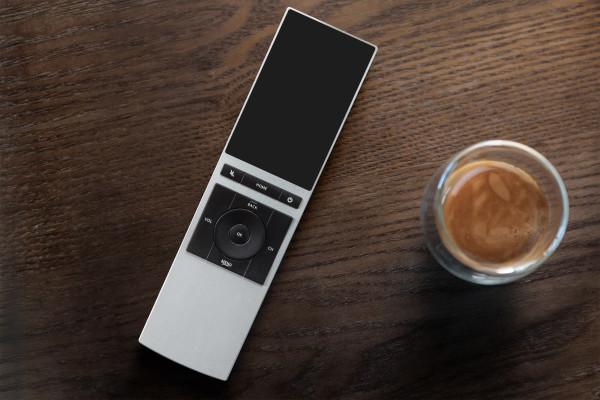 And thankfully the NEEO designers recognize tactile buttons are still the best solution when it comes to regularly accessed controls like channels, volume, mute and power – actual buttons rather than a touchscreen feature, a common mistake we find hampering many new devices in an era where designers are still trying to find the sweet spot between real touch and touchscreen interactions. 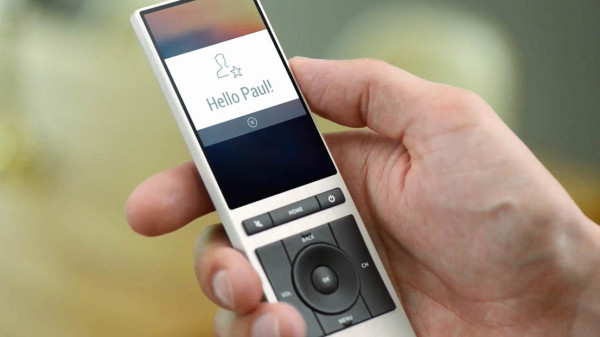 One of the more interesting features the NEEO is equipped with is a palm recognition system. Like Apple’s Touch ID, user’s hands are connected to customized user profiles. That means one user’s habit for gaming and music could be programmed in to display on contact, while a child’s access could be limited to only certain devices when they lift the remote. In this way the NEEO is a remote not only capable of learning devices, but also the users living under the roof.

Oh, and in the instance you happen to lose the remote – which undoubtedly will happen if/when a single device becomes the object of everyone’s attention – the compatible free NEEO app can activate an audible SOS signal (we’re hoping the NEEO team consider adding a visual guidance system that looks like this in the future). 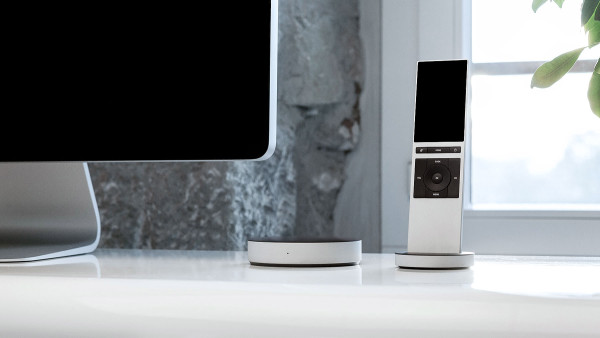 More about the NEEO over at it’s already full-funded Kickstarter page. Look out for delivery of the first batch in March this year, with special limited edition White Rabbit and Black Cat finishes available for early supporters.