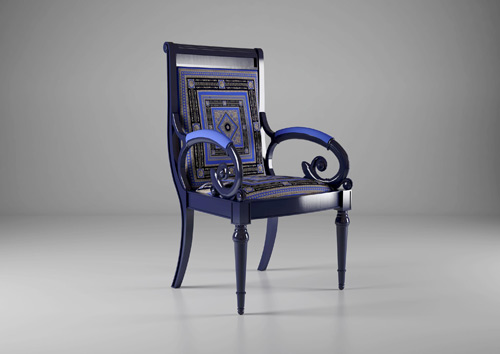 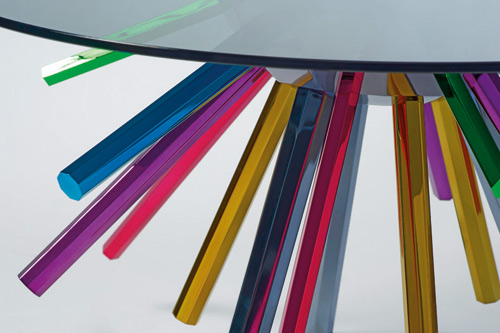 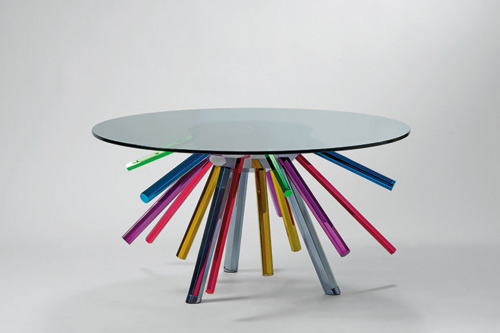 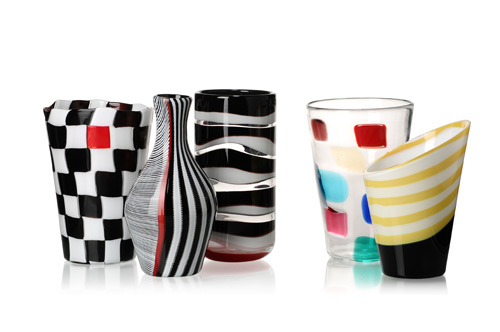 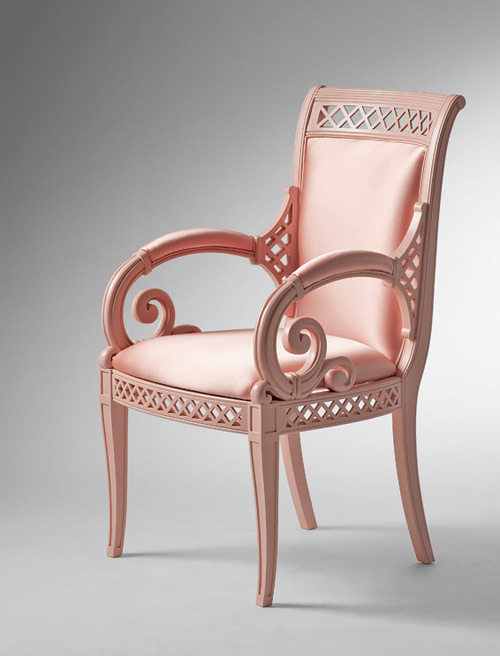 Versace unveiled a new home collection in Milan that features some truly extravagant items. But what else did you expect from Versace but opulence?

I wish I was there to have seen more of the collection. Here is their most striking piece:

The armchair Vanitas is available in multicolor or in total black with mirrored golden seat. The original Vanitas chair was launched in 1994. The shape of the first Vanitas took inspiration from a Louis XV chair bought by Gianni Versace from a French antique dealer for his house in Miami. Through the years, Vanitas scale has been changed to widen and make the seat more comfortable. A new Vanitas chair with no-armrest and a small Vanitas sofa were created during the same period. The element to characterize the armchair is the textile stuffing technique, the so-called “piazzato”, that means made to measure one of the home collection precious prints and to adapt it on the chair. This handmade technique gives the possibility to create different compounding with the same pattern, enliven the final aesthetic effect.

Sunburst is a crystal round table with a base composed of 14 elements in chromed metal, which is supposed to convey the strength of a solar explosion.

Versace also announced a partnership with Venini for the production and distribution of exclusive collections of vases in blown glass. This partnership will result in the creation of a series of numbered and initialed pieces reflecting the union of the two brands. The three new collections currently in development will explore the graphic motifs and colors that are part of the DNA of the two companies.