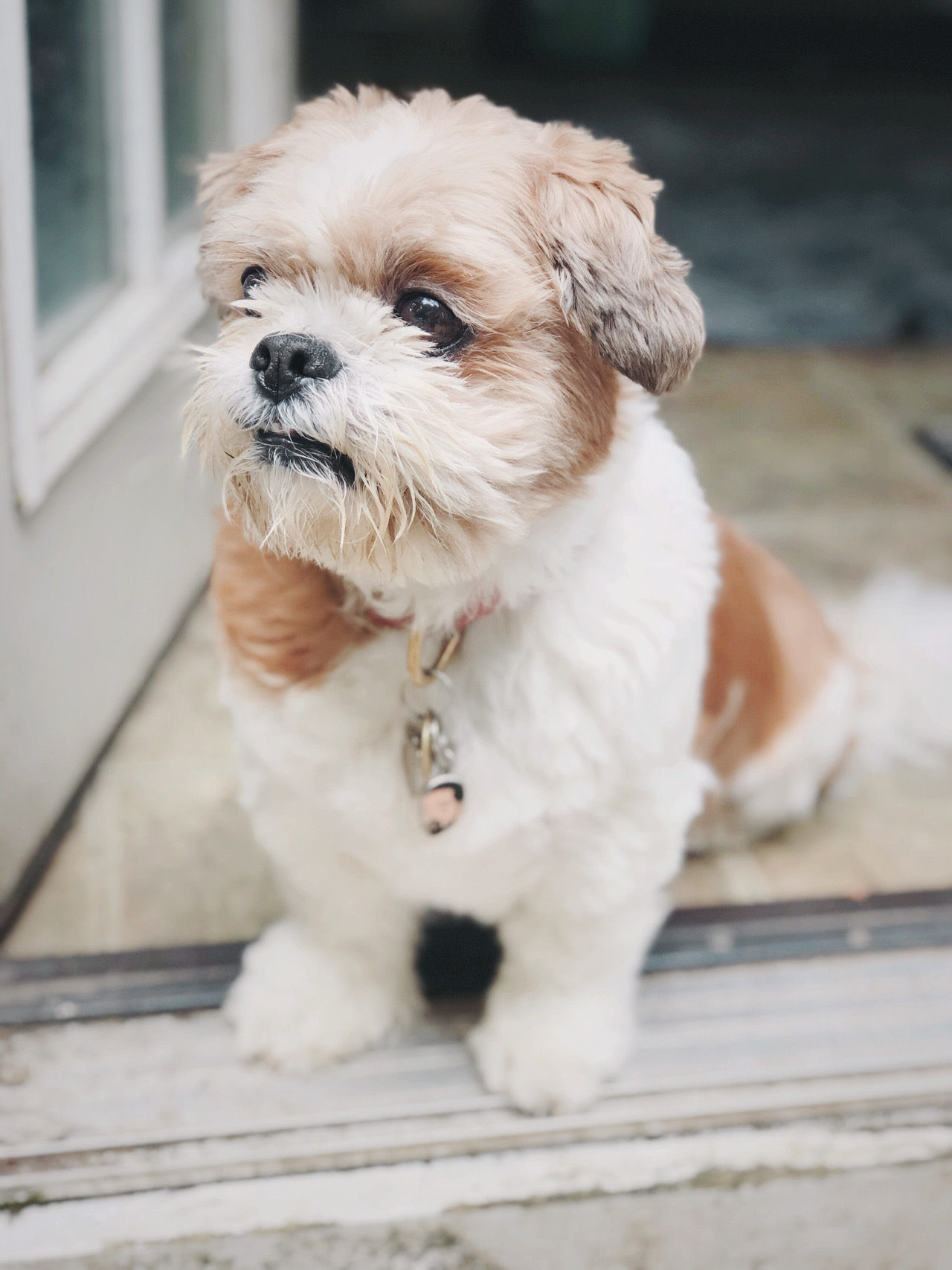 As you may be aware, Smash’s main nickname is Space Pig (or Spig for short). He was found out in the Utah desert, and we like to believe that he was on a top secret, intergalactic mission that simply went awry — and ended in a crash landing on a strange, new-to-him planet called Earth. (The sad reality is that he was dumped by his previous owners, but we prefer to tell him he’s a Very Good and Brave Space Explorer.) It’s now his ninth turn around the sun and to celebrate, we’ve rounded up some space-themed goodies for our special adventurer! Happy birthday, Smash!