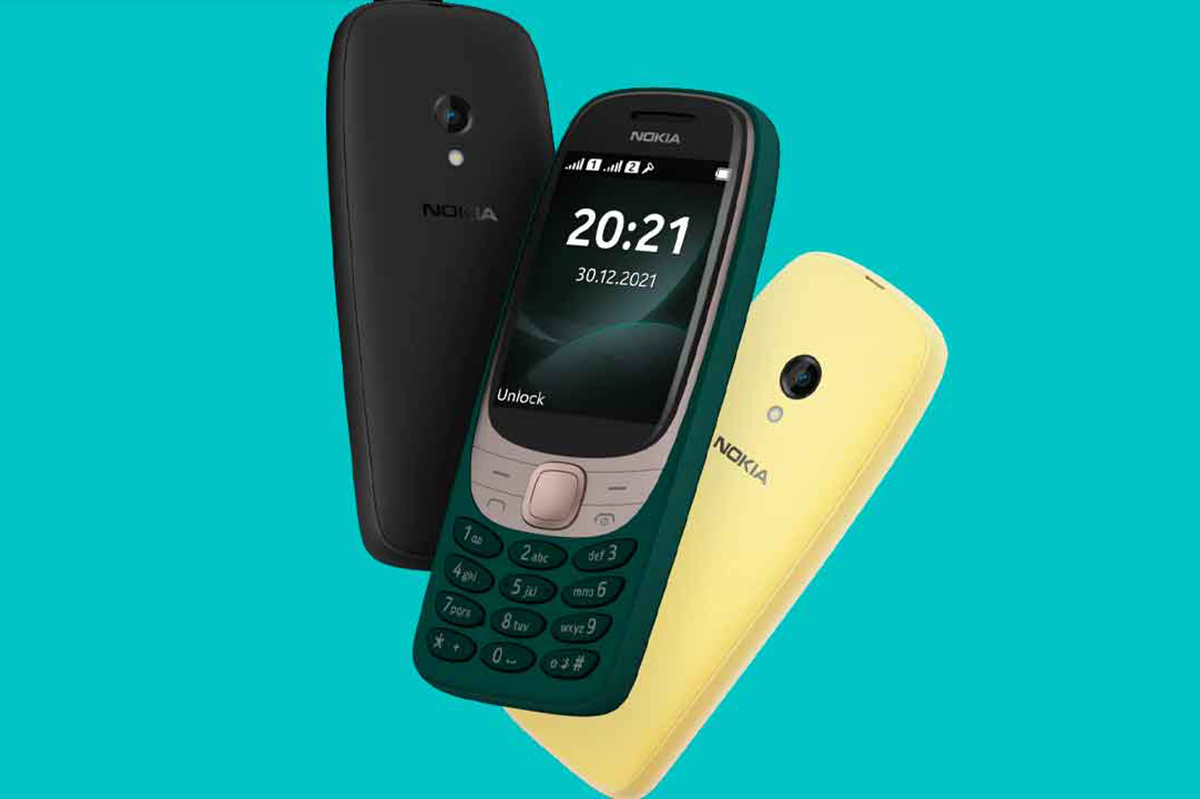 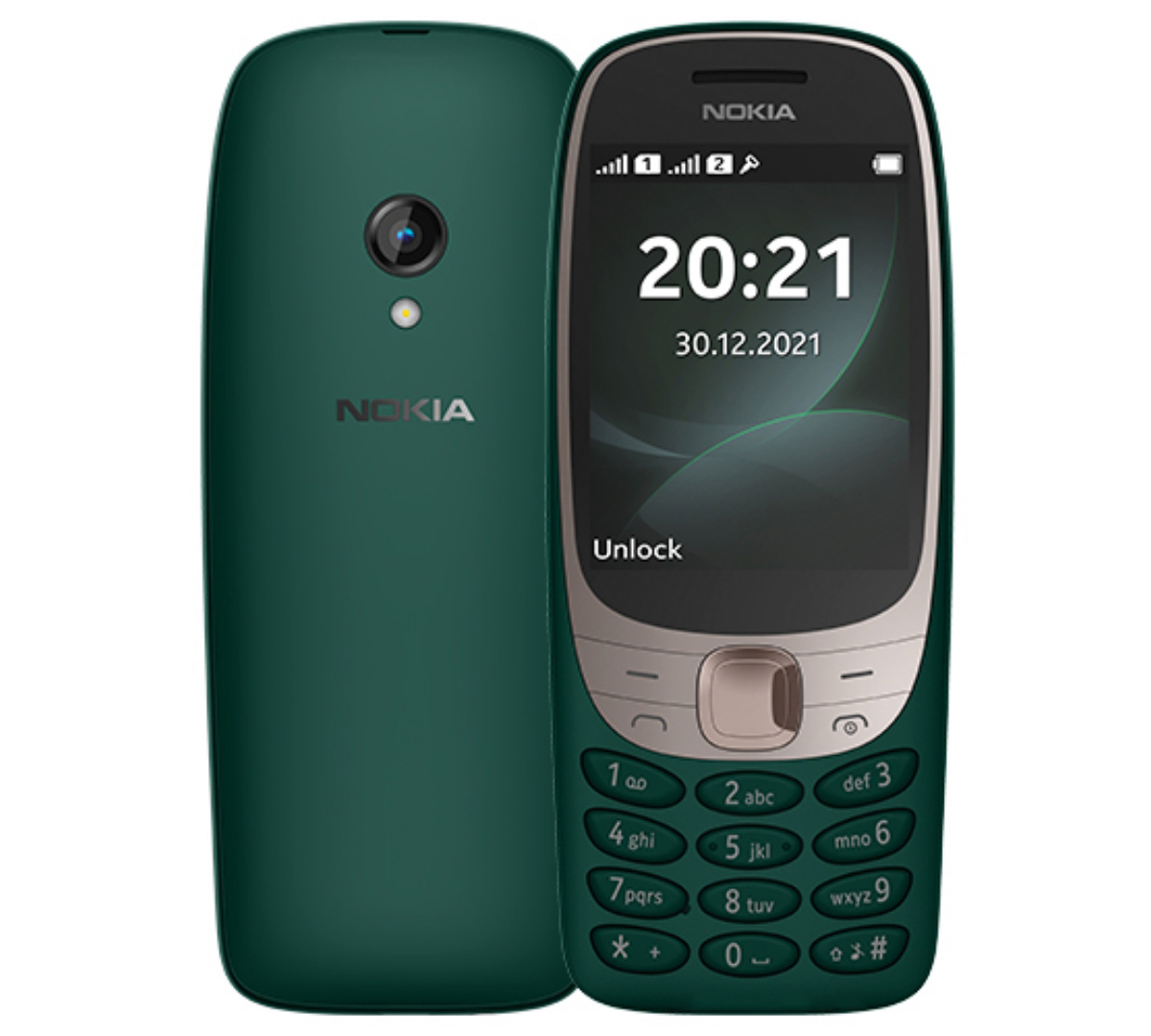 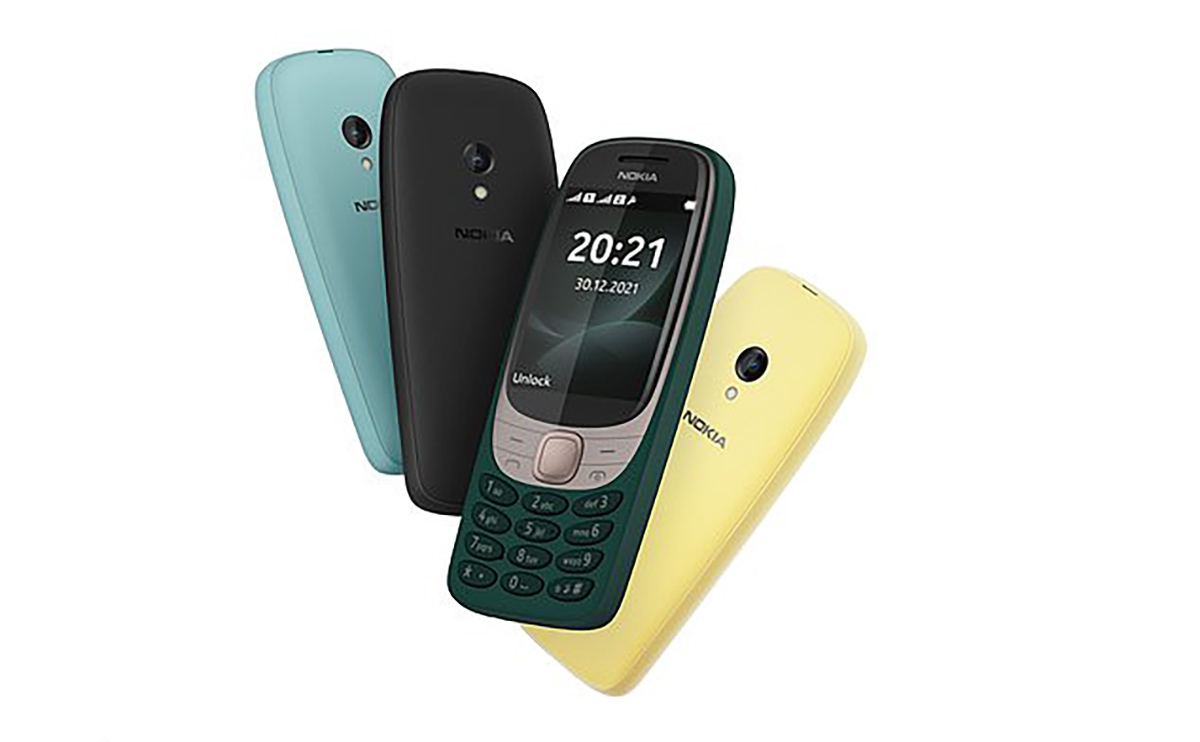 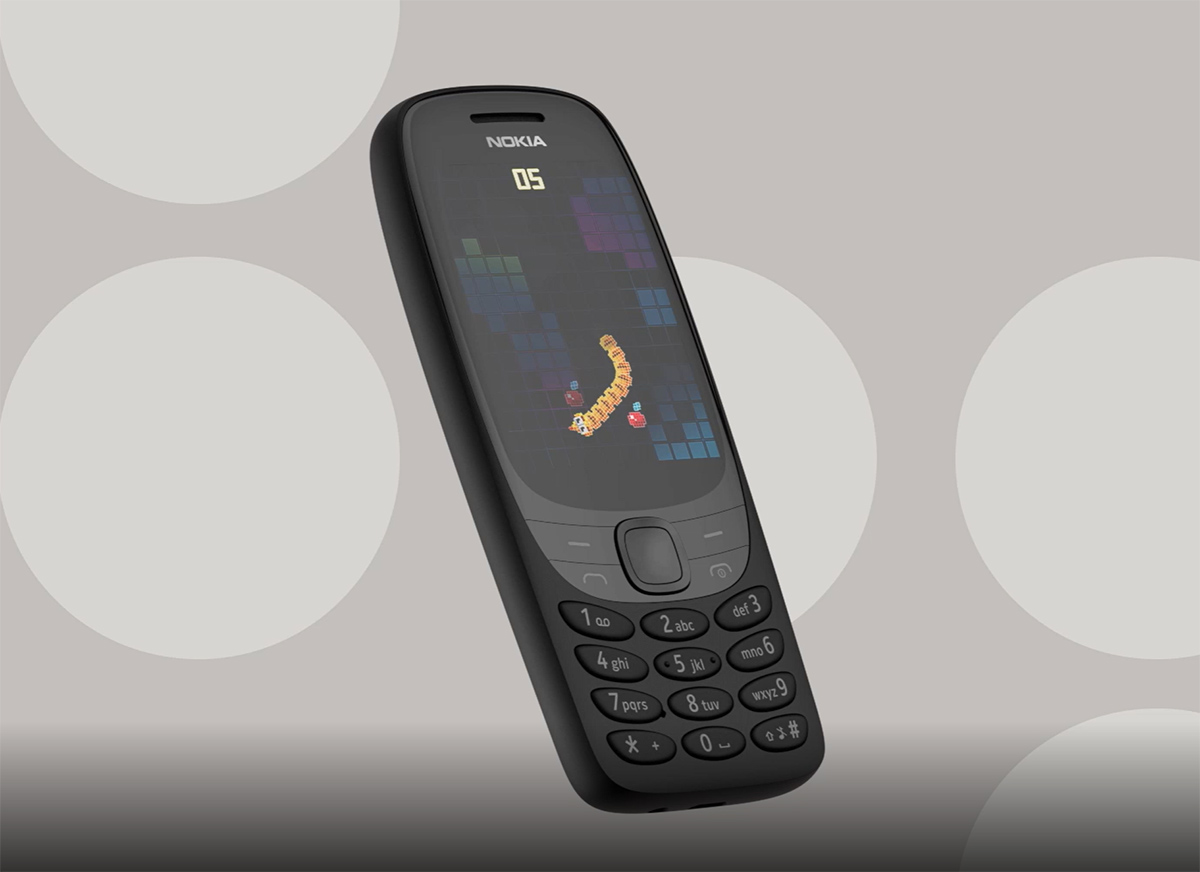 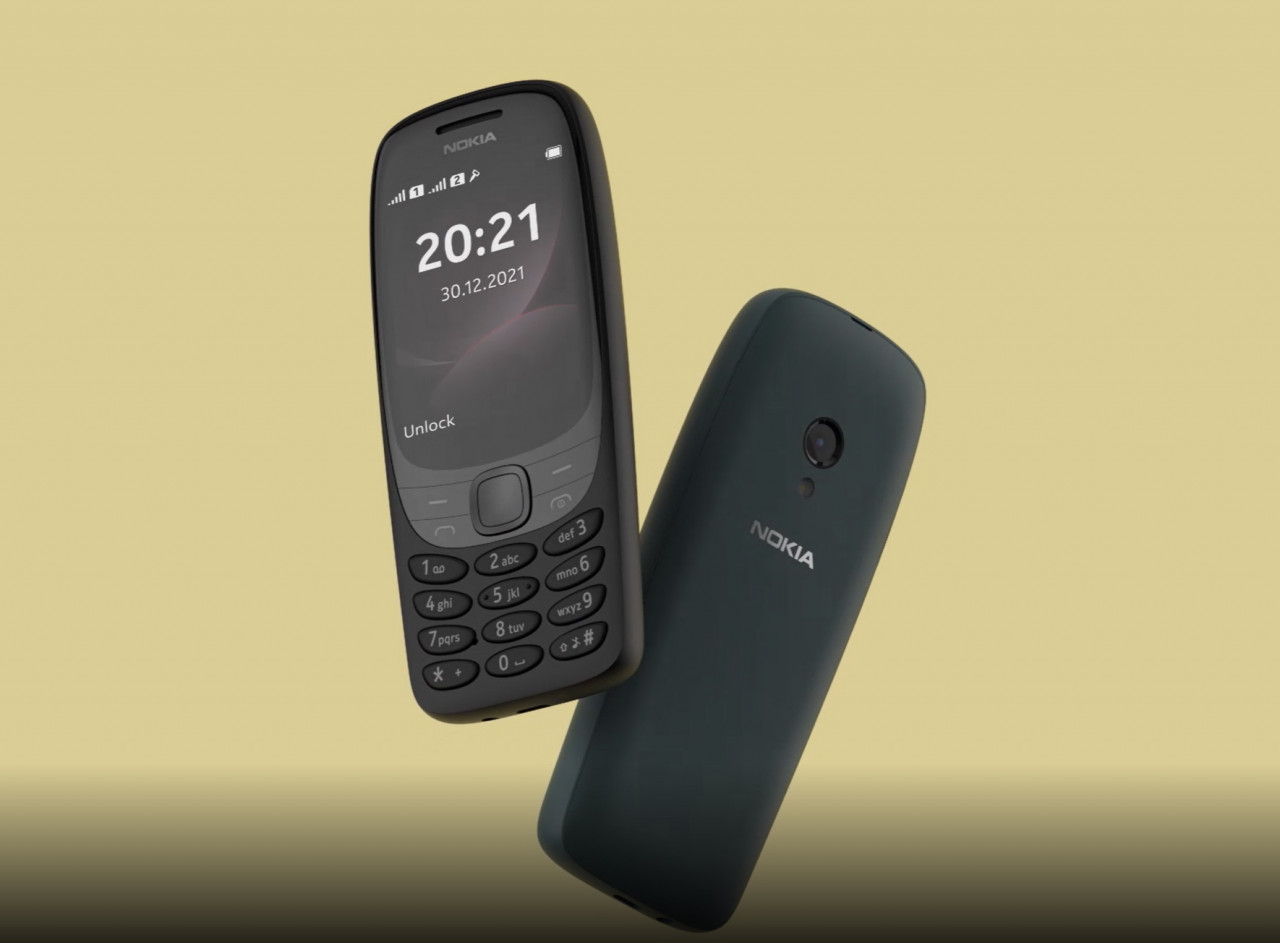 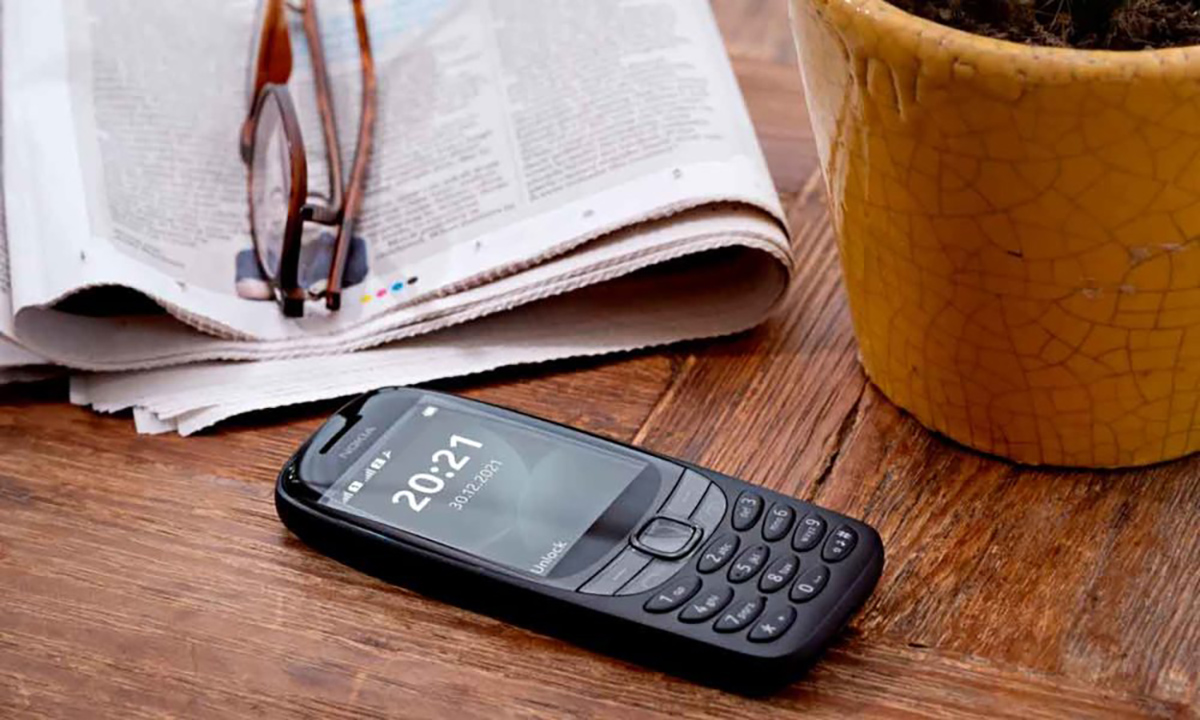 If you’re of a certain age, there’s a great likelihood one of your first cell phones (if not first) was a Nokia “brick” phone. The once ubiquitous pocketable candy bar-shaped phone helped herald the cell phone as a mainstay in every pocket and purse until the arrival of smartphones. And now the iconic Nokia 6310 silhouette is back with ever so slightly smarter internals complementing the nostalgic design. 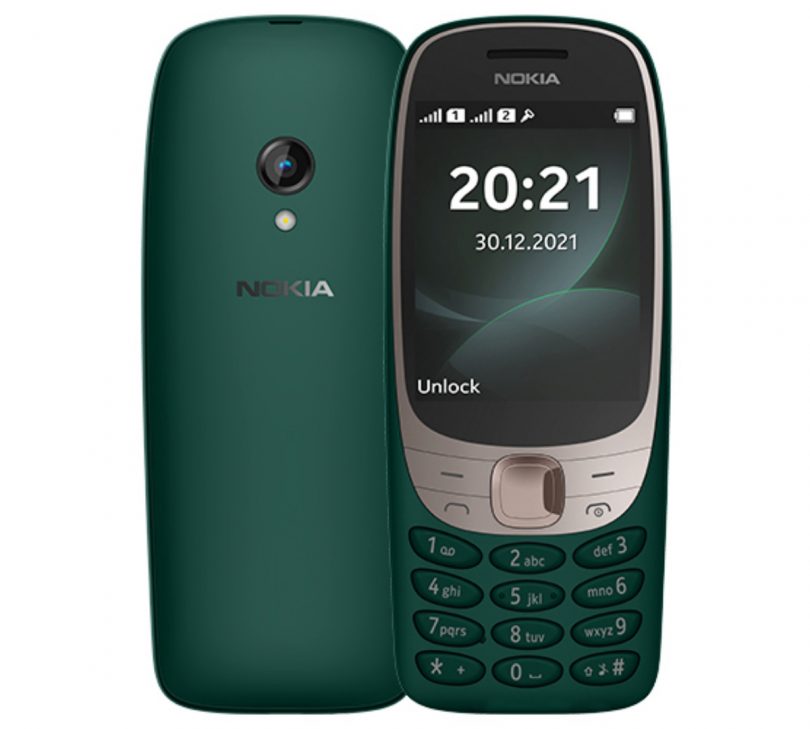 Since purchasing the Nokia brand from Microsoft back in 2016, the Helsinki, Finland based HMD Global has been working to reestablish the Nokia brand to its beloved former glory. The Nokia 6310 launched back at the cusp of the new millennium in 2001, popular for its sleek pocket-friendly design, durability, and battery life measured in weeks rather than hours. 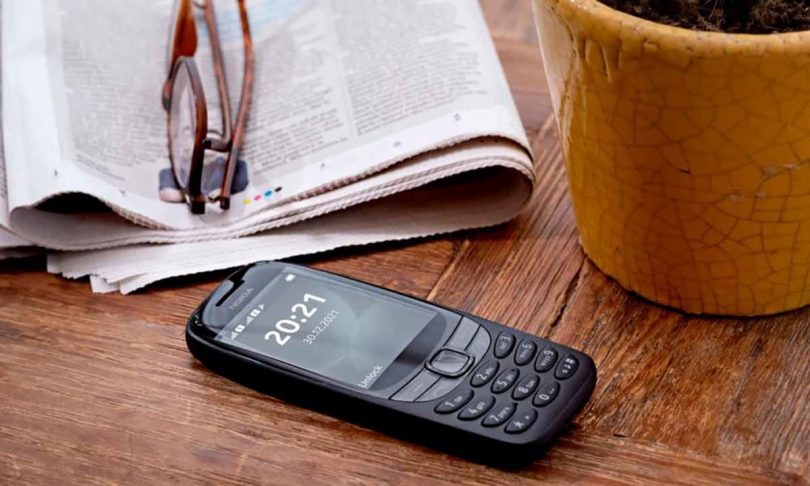 Described by HMD Global as “refreshed and reinvented,” the phone’s modern day improvements include a refined and wider polycarbonate design in a quartet of modern colors that gently hints of the original form factor (available in dark green, yellow, light blue and black), alongside a larger 2.8-inch 320×240 pixel screen that eclipses the original’s monochromatic low resolution 1.8 inch 120×160 pixel screen. 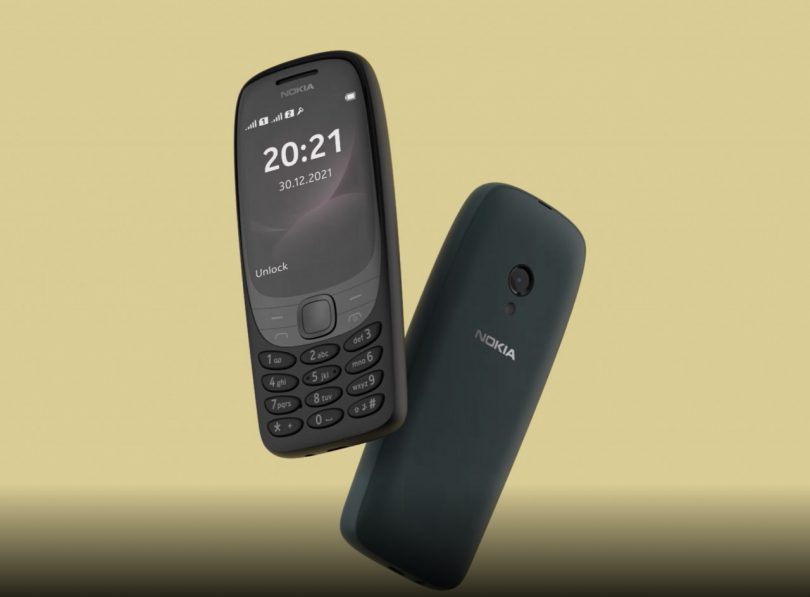 And to further satiate those feelings of fuzzy nostalgia, the updated Nokia 6310 will come pre-loaded with the original time-killer game: Snake. A built-in FM radio replaces streaming audio app services, striking yet another note of yesteryear technology. 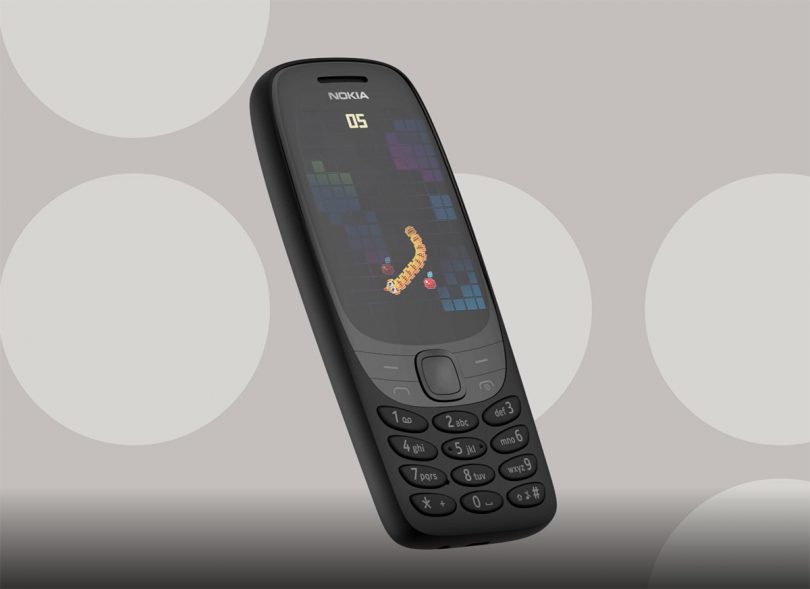 Nostalgia is one thing, but this updated phone’s 21-day standby battery life is a reminder that sometimes simpler technology does offer some benefits from its flagship smartphone counterparts. In use, expect up 19 hours of talk time. Just don’t expect to impress anyone with photos snapped with the device’s paltry 0.8 MP (but perhaps that’s all part of its charm). 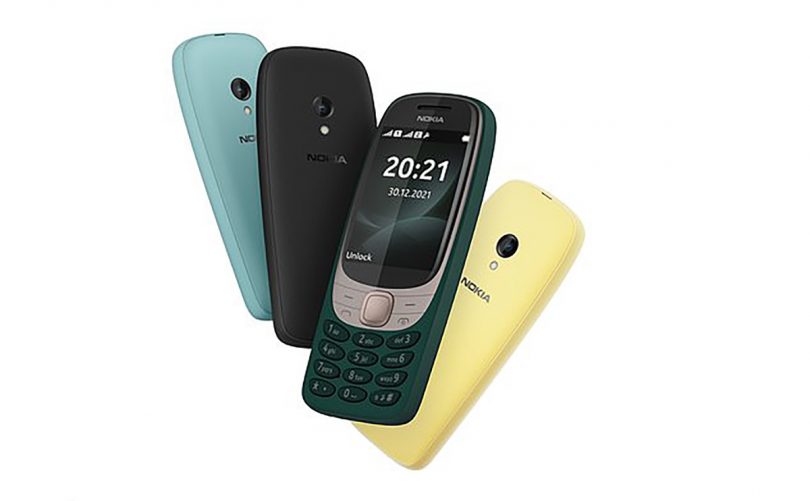 Those already wistfully reminiscing about the familiar design and functionality of the original “brick” phone might be tempted to plunk down £59.99 (roughly $82 USD) for a walk down memory lane, but one wonders how many of us could return to using a device with a physical numerical keypad and a mere 8MB of RAM, 16MB of storage and minuscule low resolution screen as an everyday phone.