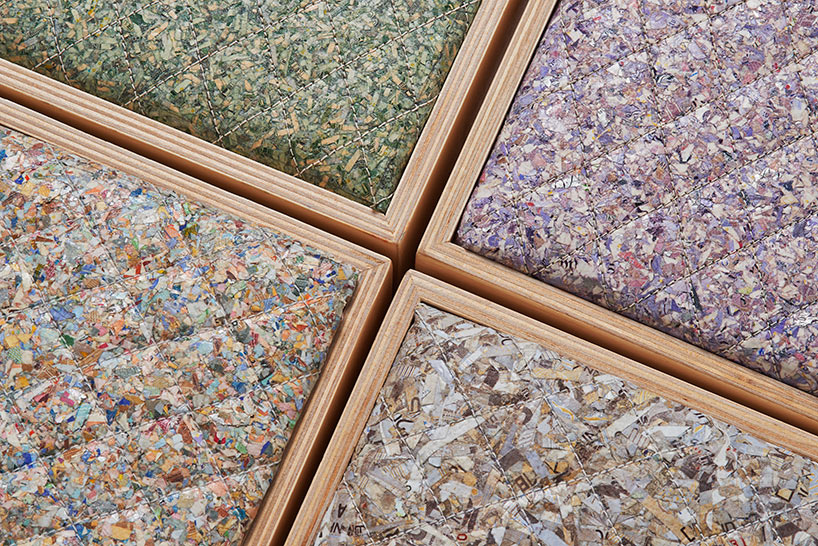 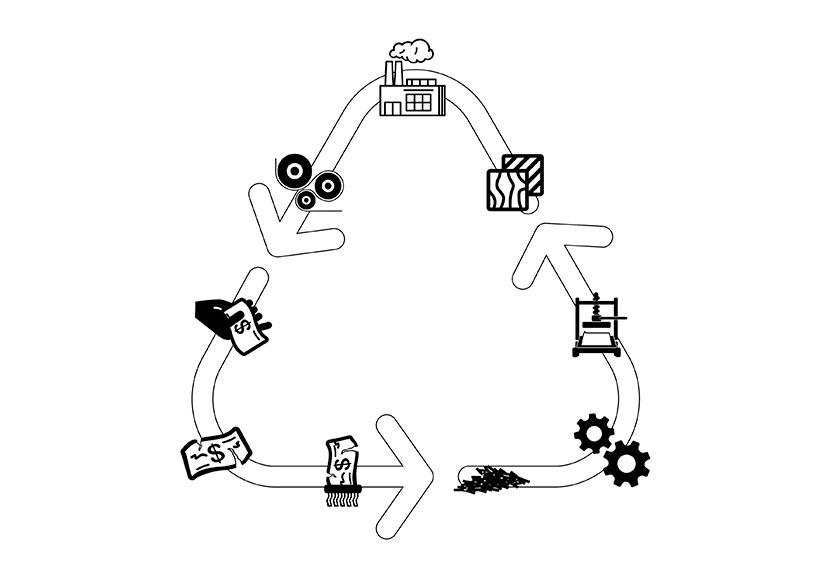 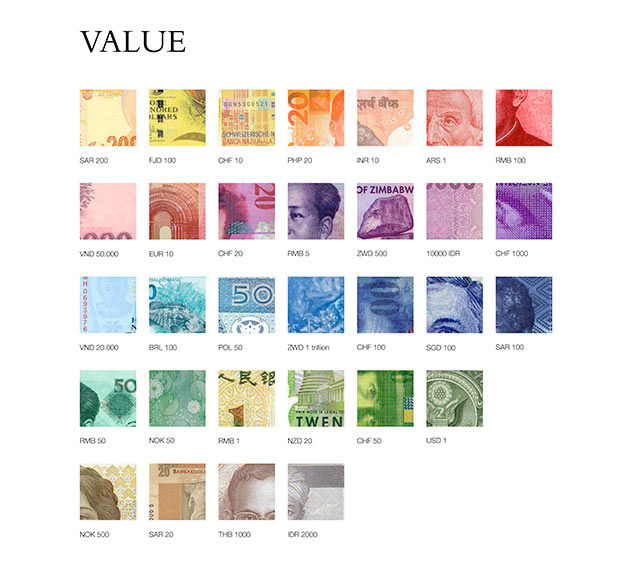 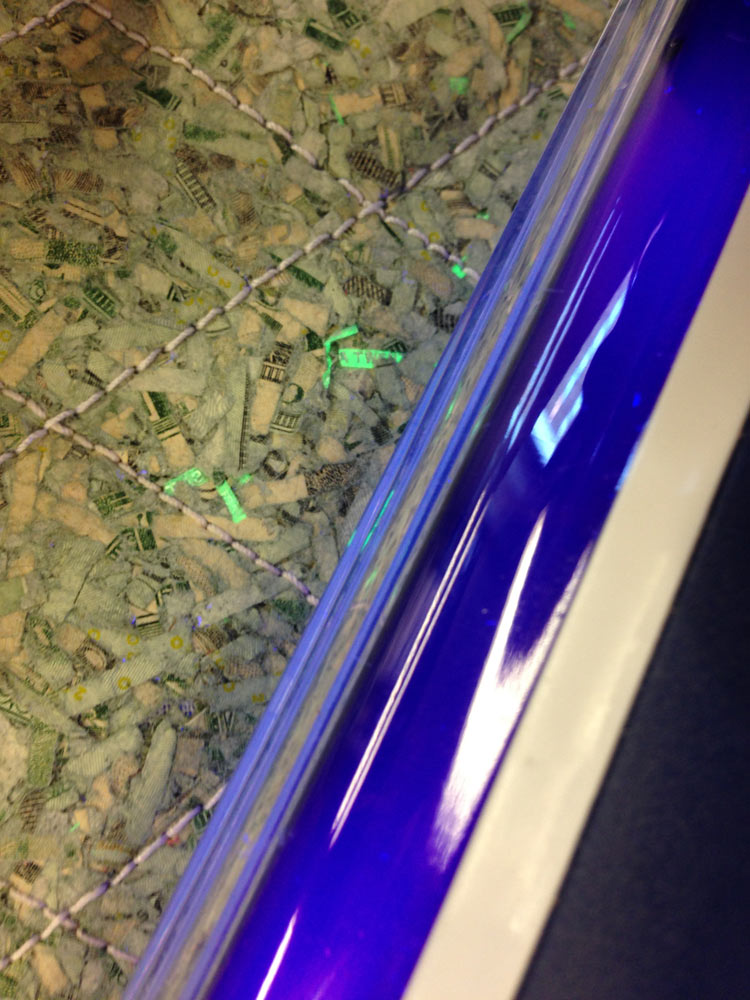 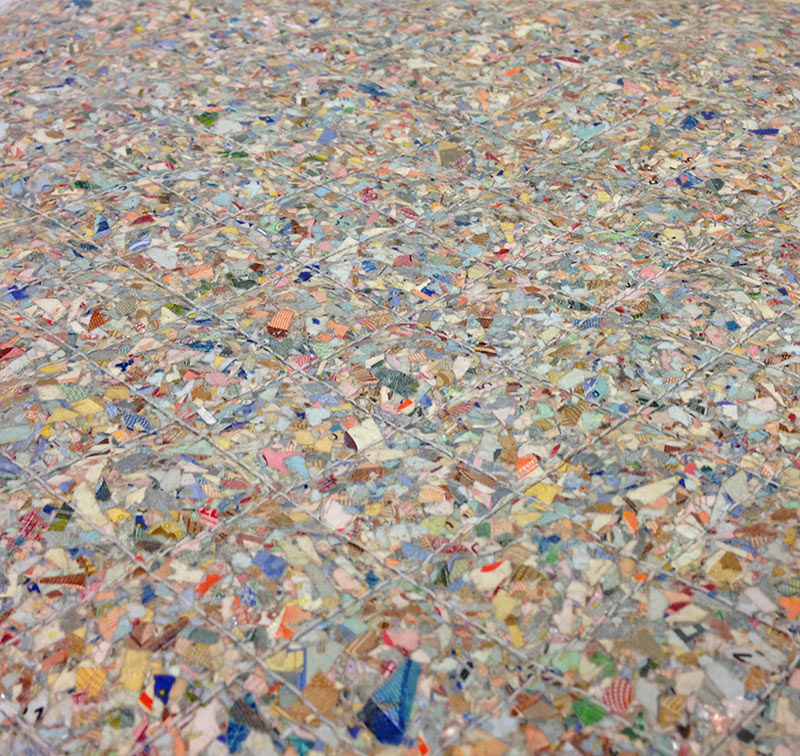 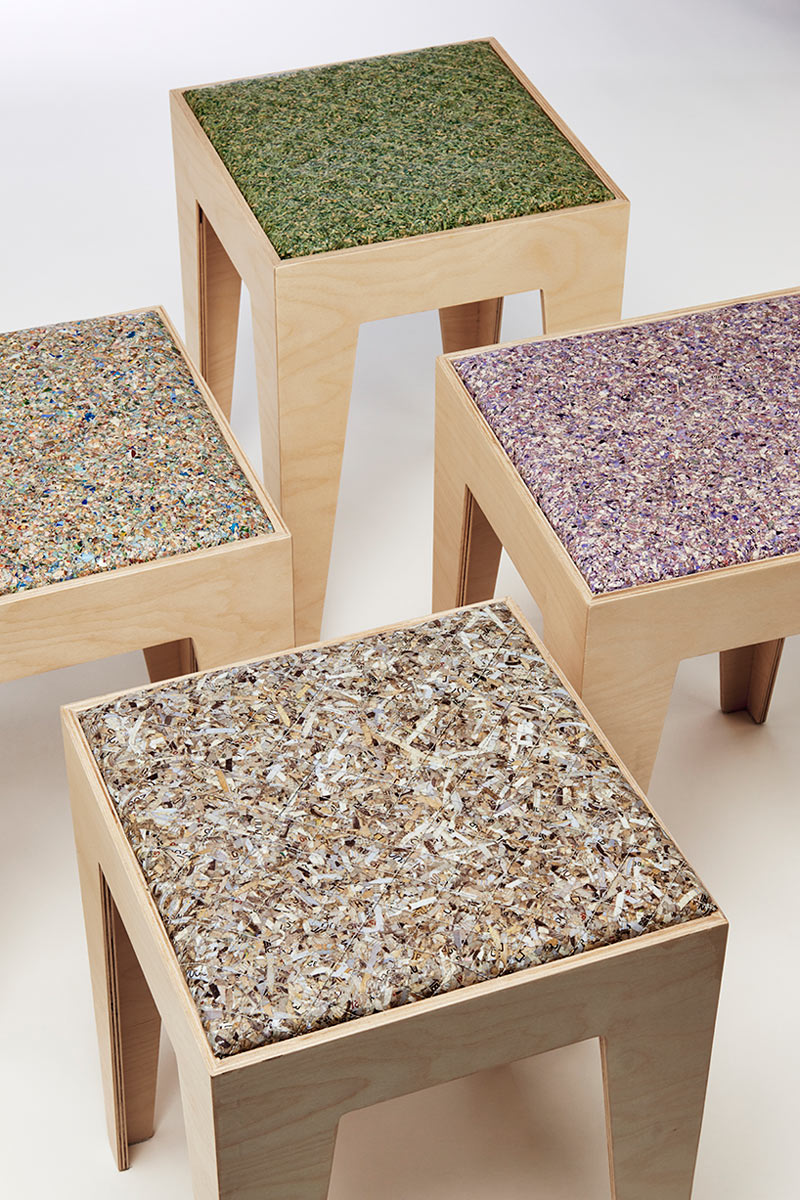 Paper money isn’t worth anything without its assigned value – otherwise, it would be nothing more than just a blend of cotton and linen. Most money only has a lifespan of no more than 18 months before it’s decommissioned and sent to be burned. As the world becomes more and more advanced, do you ever think about what will become of the paper bill or coin? Instead of discarding old bills, London-based designer Angela Mathis gives them new life in a project called VALUE. 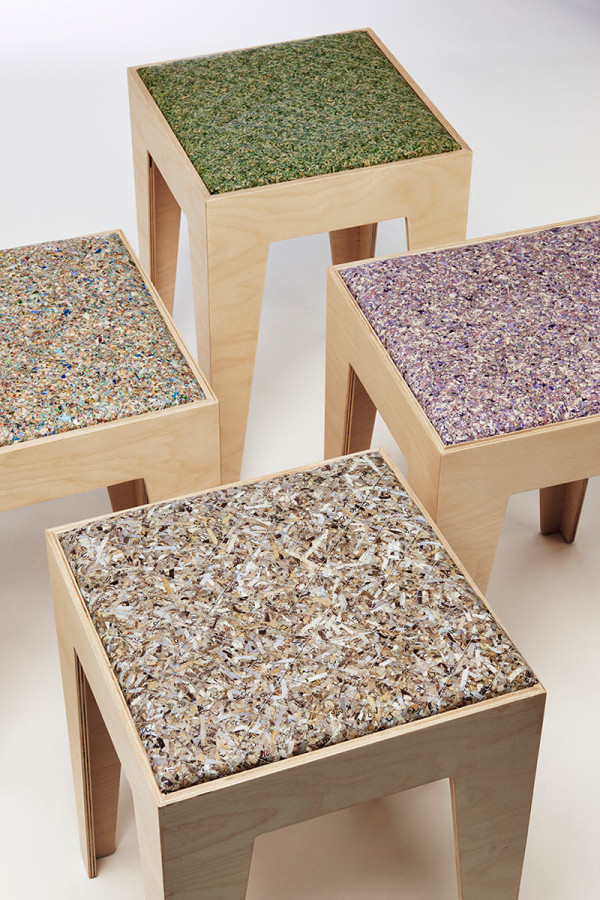 The shredded notes have been formed into a new textile that can serve for various upholstery needs, in this case, a series of stools. The stools contain a combination of various currencies, like the American dollar, the purple English pound, brown Indonesian rupees, and the colorful Euro. 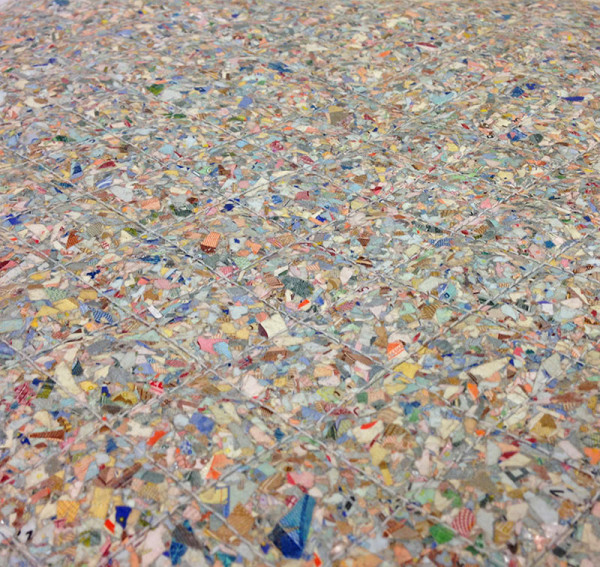 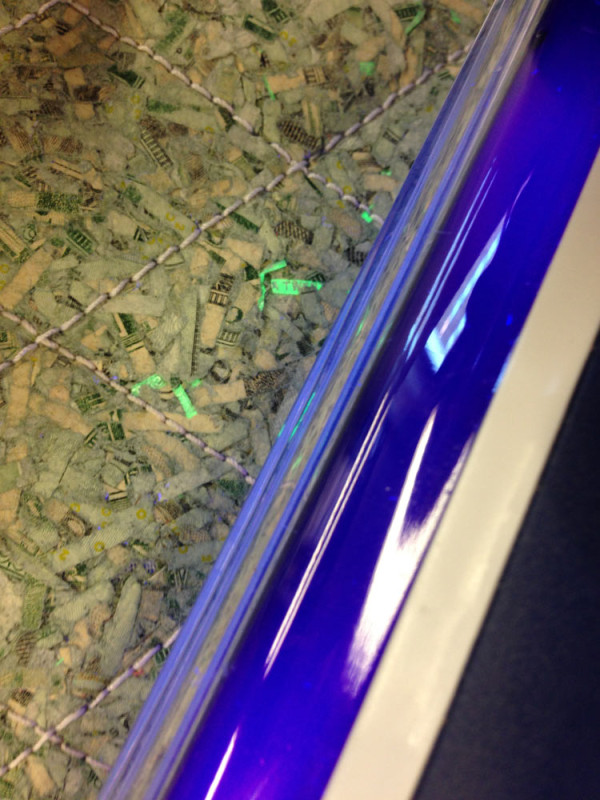 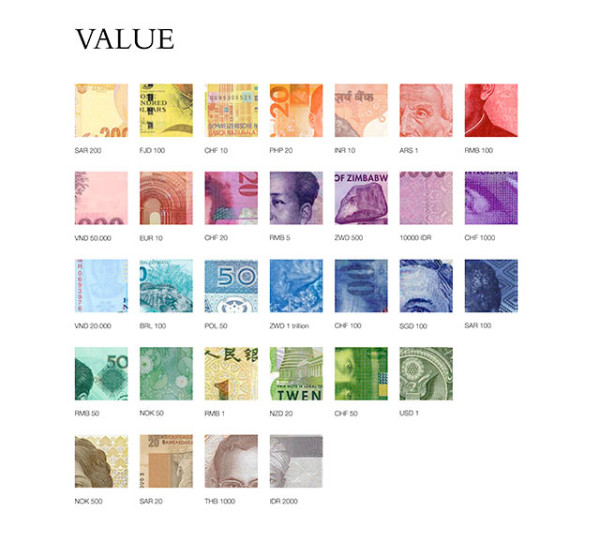 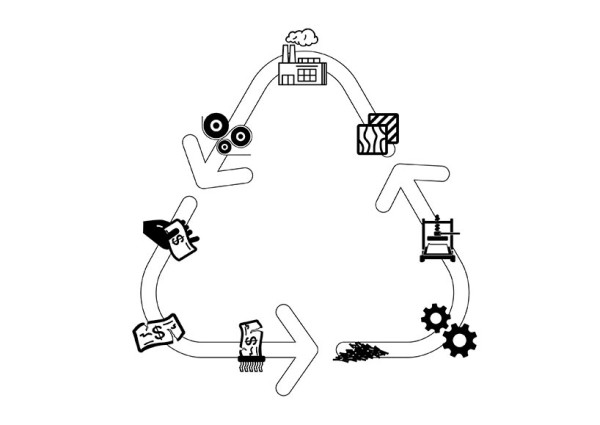