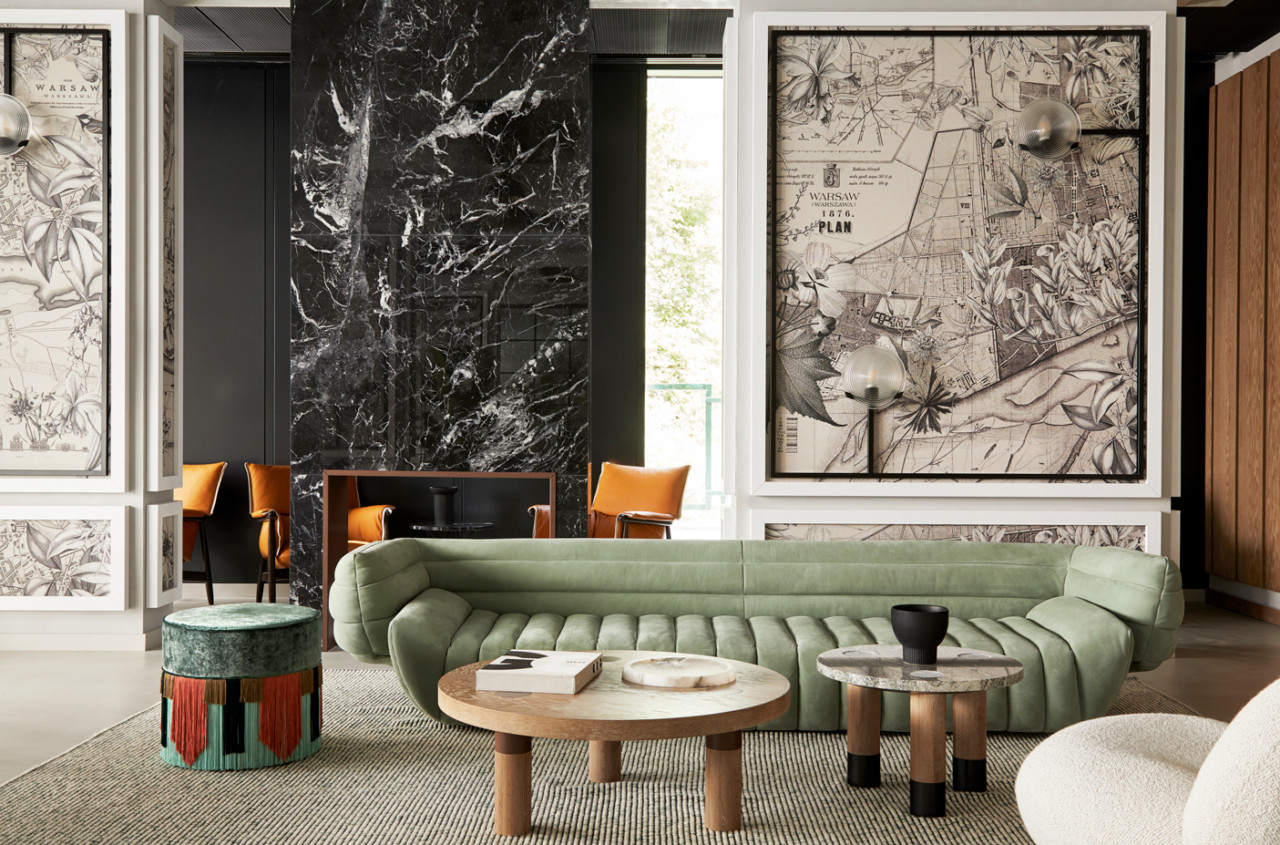 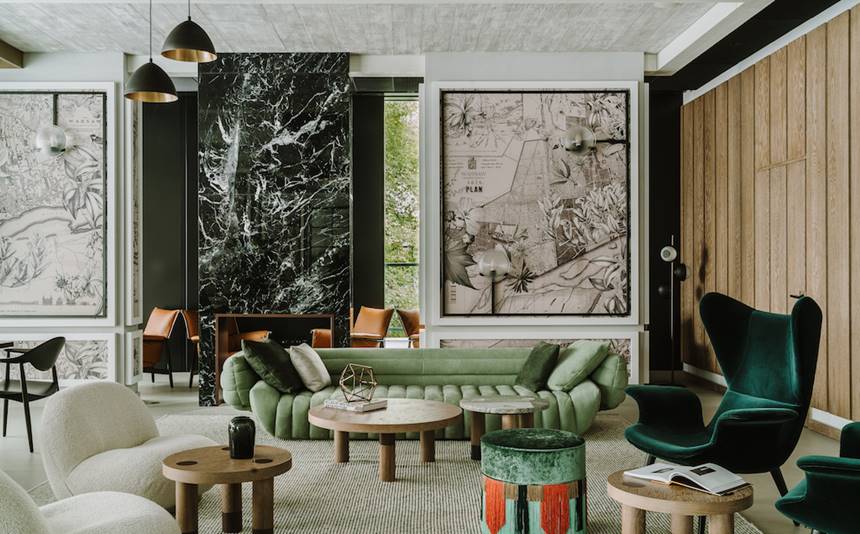 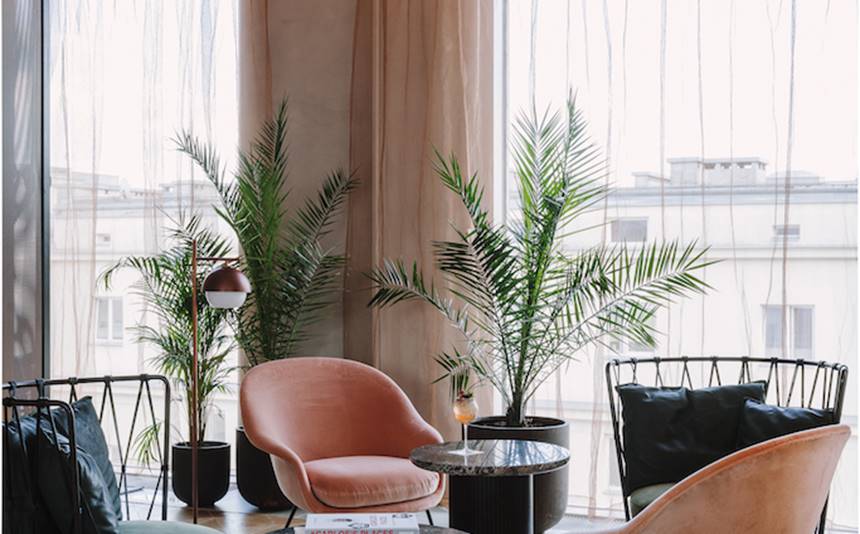 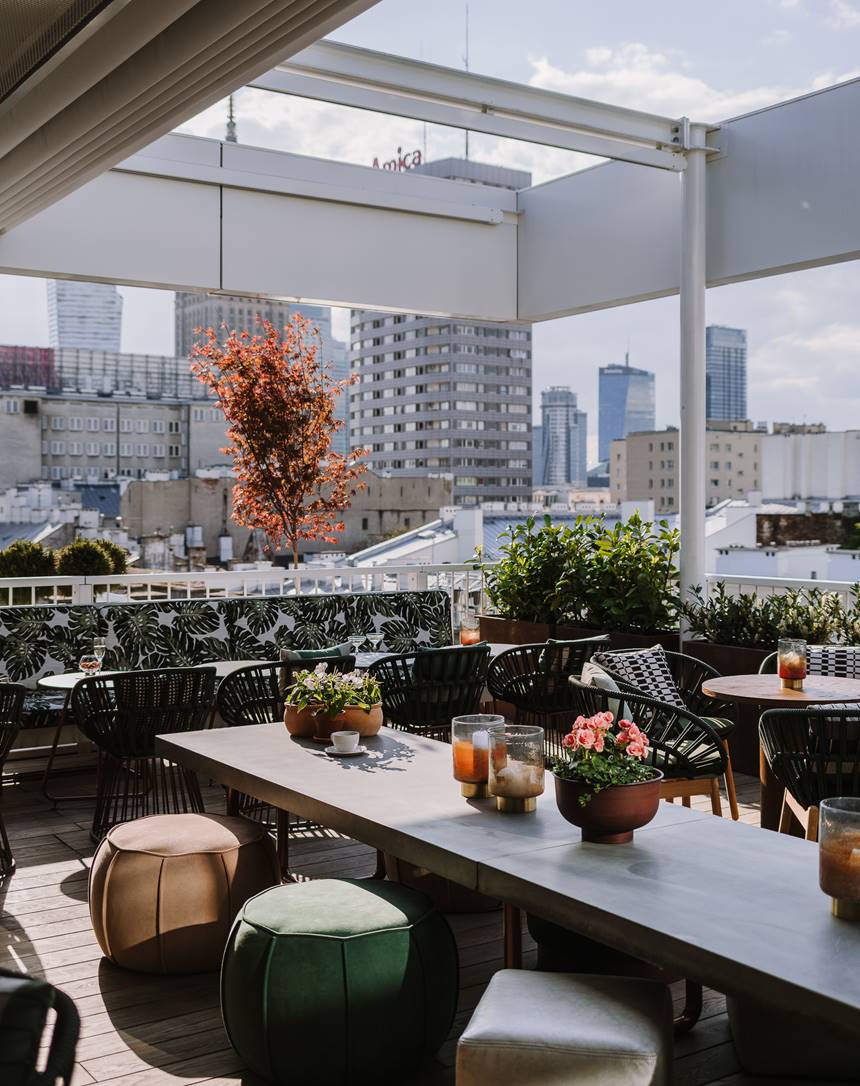 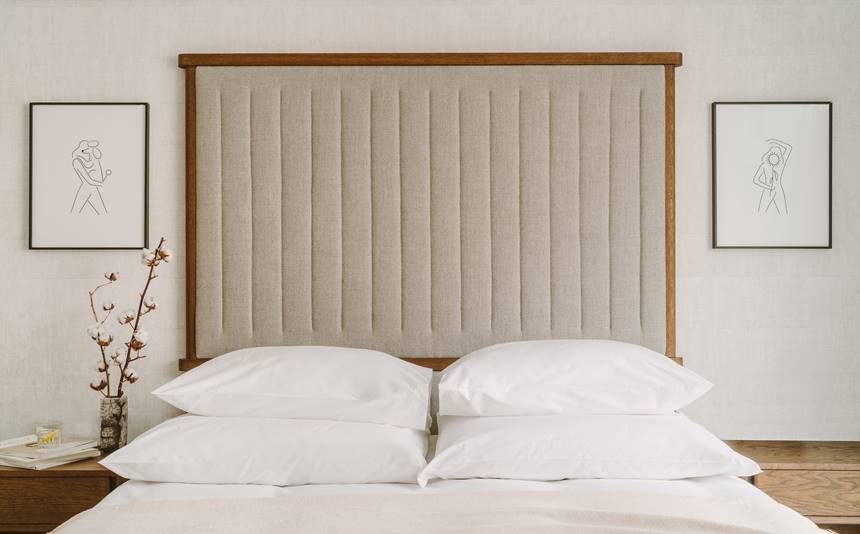 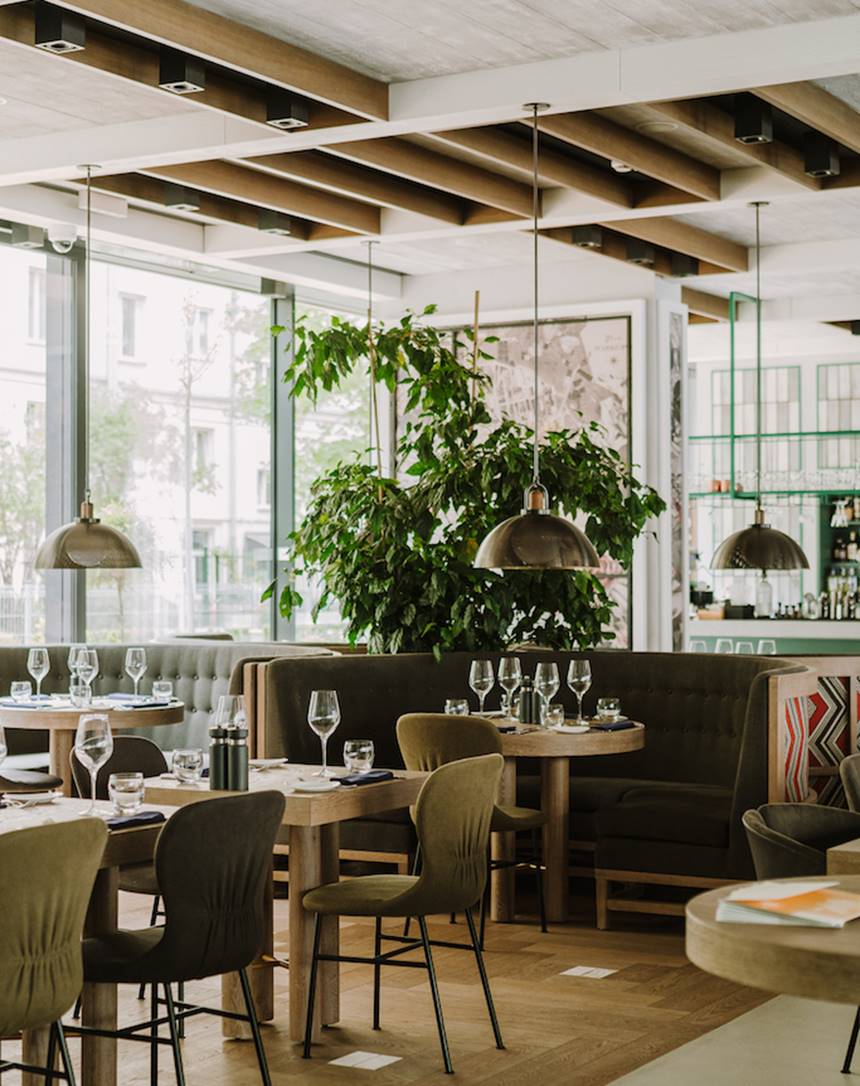 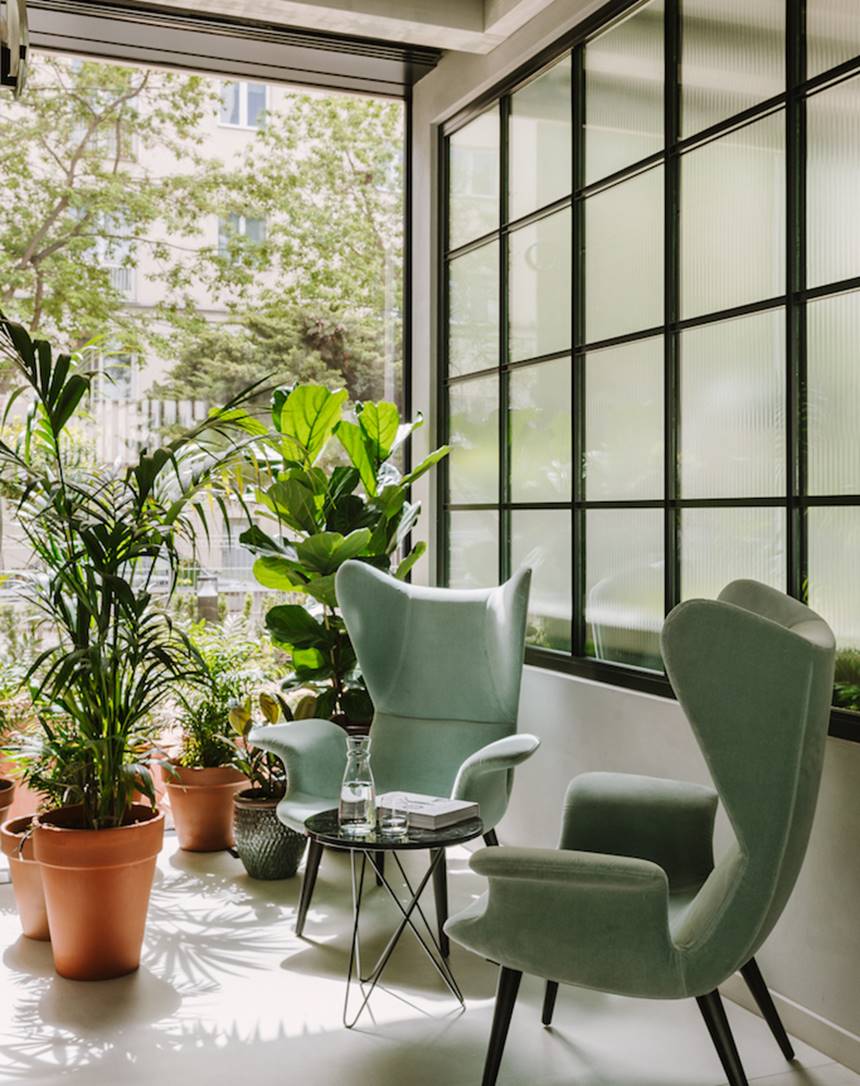 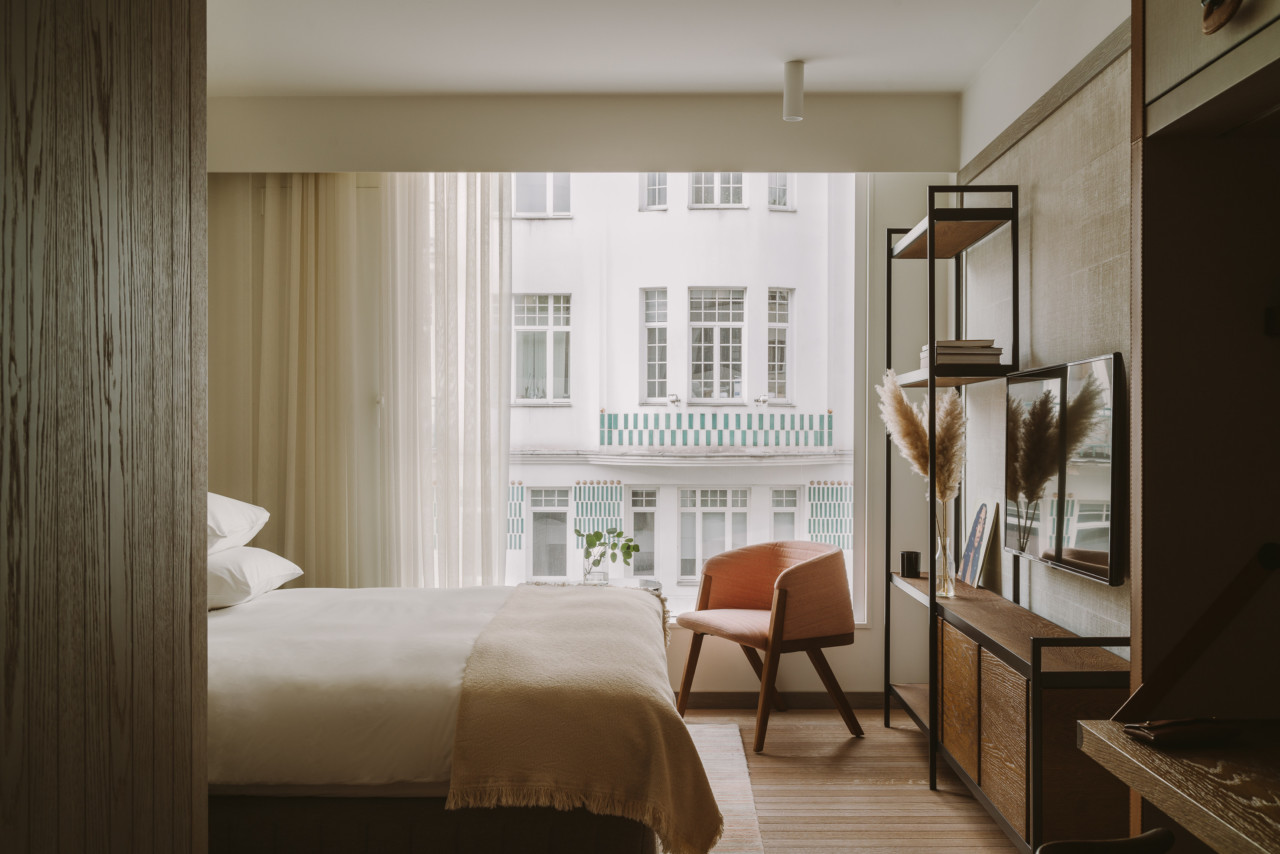 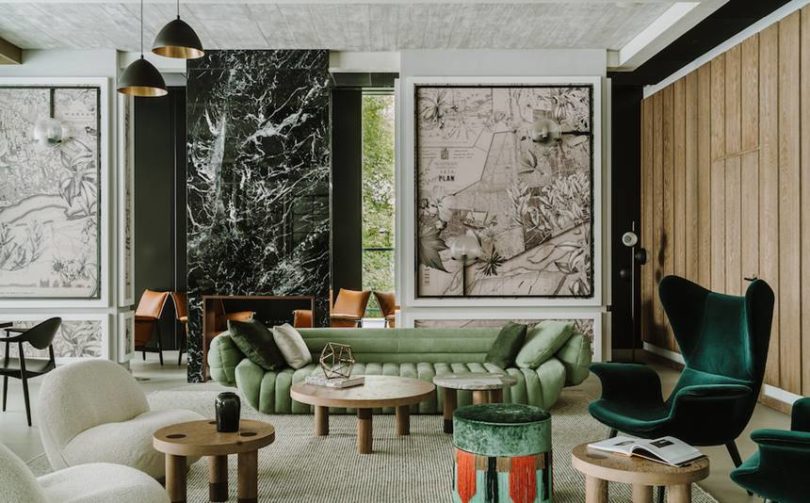 Situated in Poland’s capital next to the city’s most prominent landmark—the Palace of Culture and Science—PURO Hotels Warsaw has a tall order to capture Warsaw’s distinct position at the crossroads of East and West. 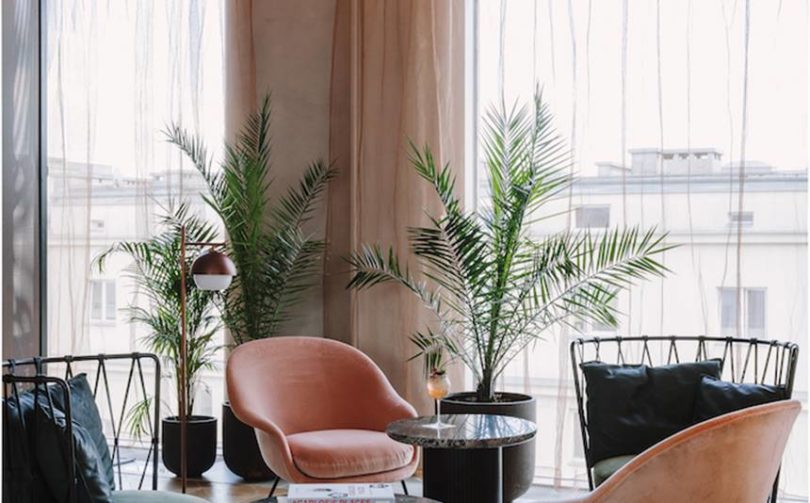 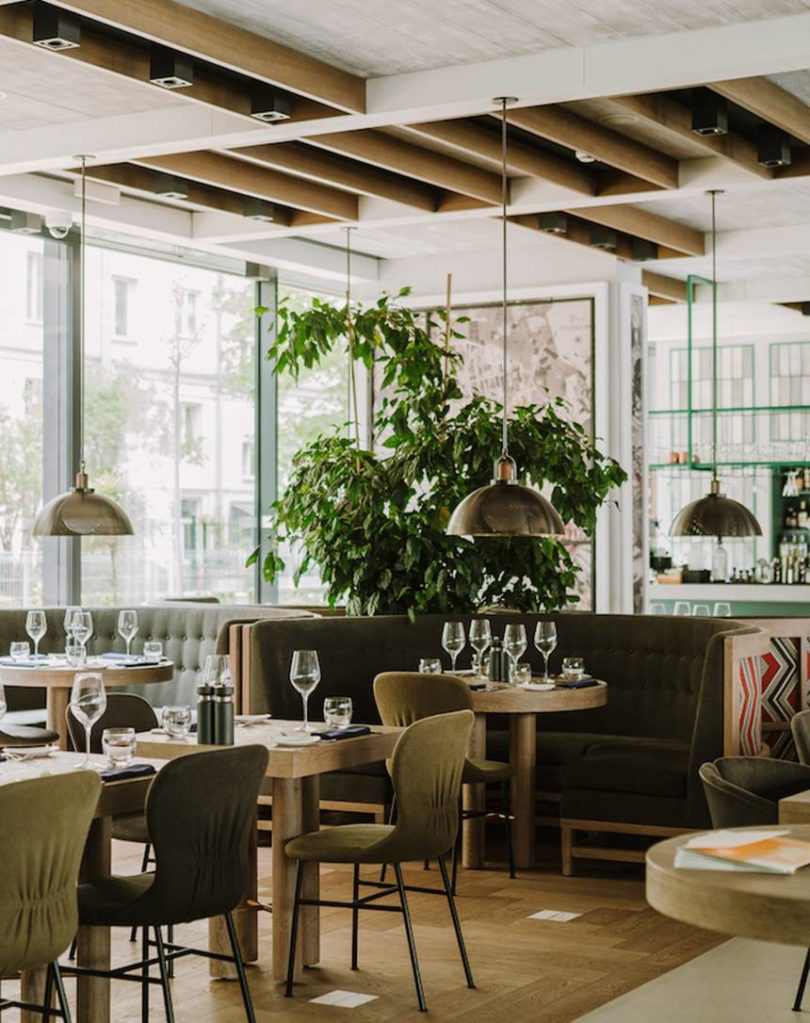 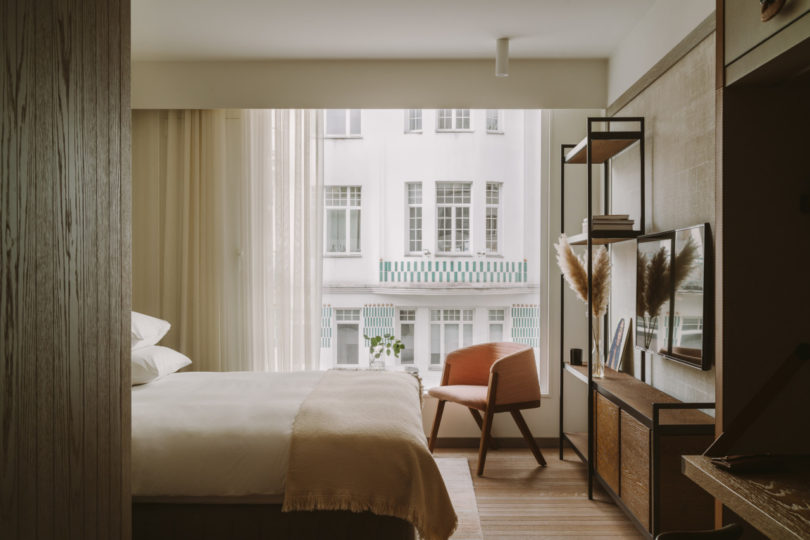 Mia Hamborg’s Shuffle tables are juxtaposed against the exuberant luxury of Lorenzo Bozzoli’s poofs and the sleekness of Sovet’s totem coffee tables. Throughout the hotel, boucle wools sit alongside velvets and nubuck suede for added comfort and tactile pleasure.

The building was designed by JEMS Architecki, who envisioned it as a bridge between the downtown’s traditional tenement housing design and the modern high-rises. 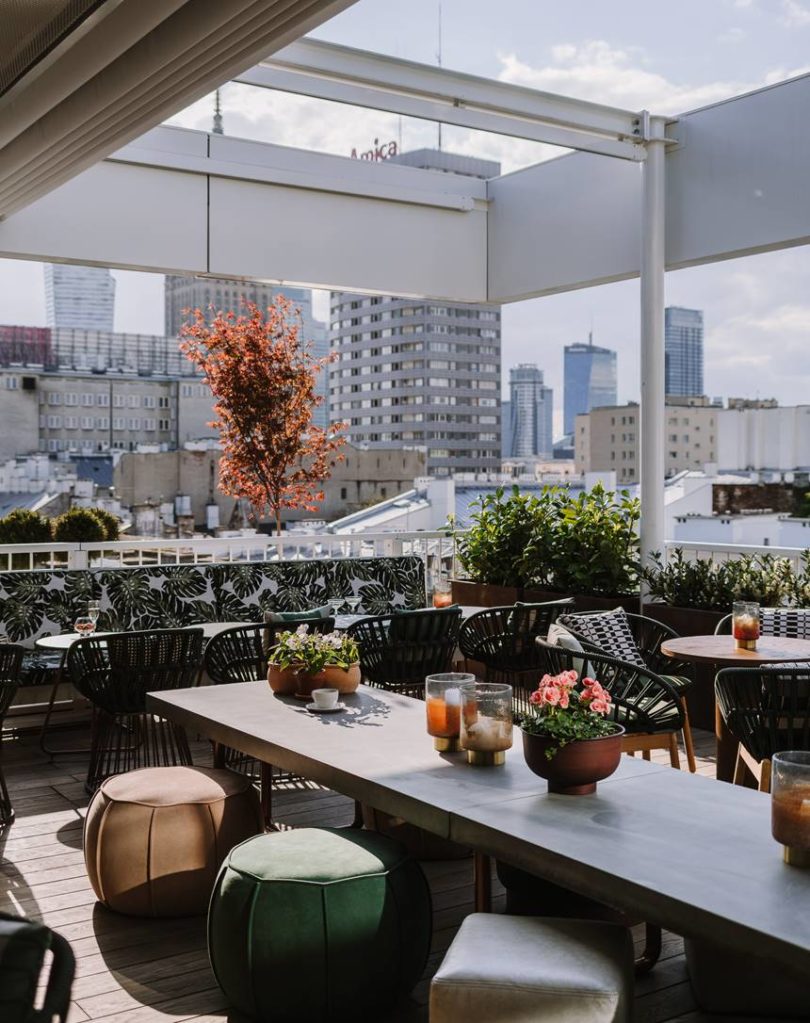 The rooftop bar, Loreta, is an added vantage point for guests to take in this landscape of old and new while standing in the crosshairs of this shifting architecture wave. 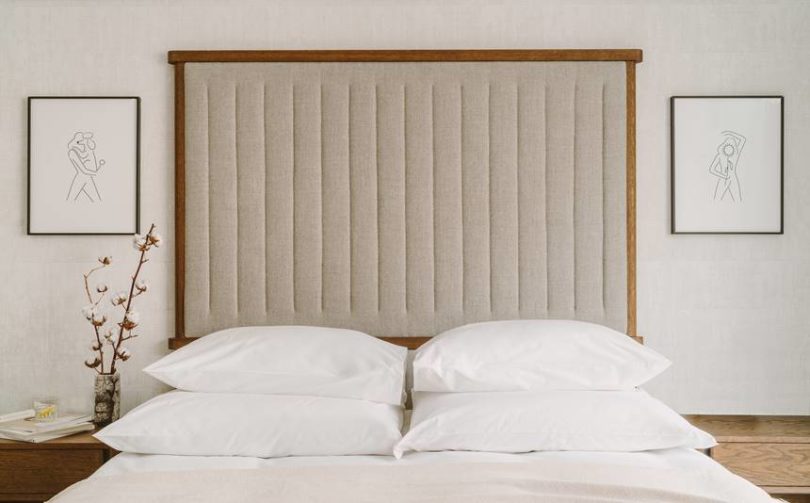 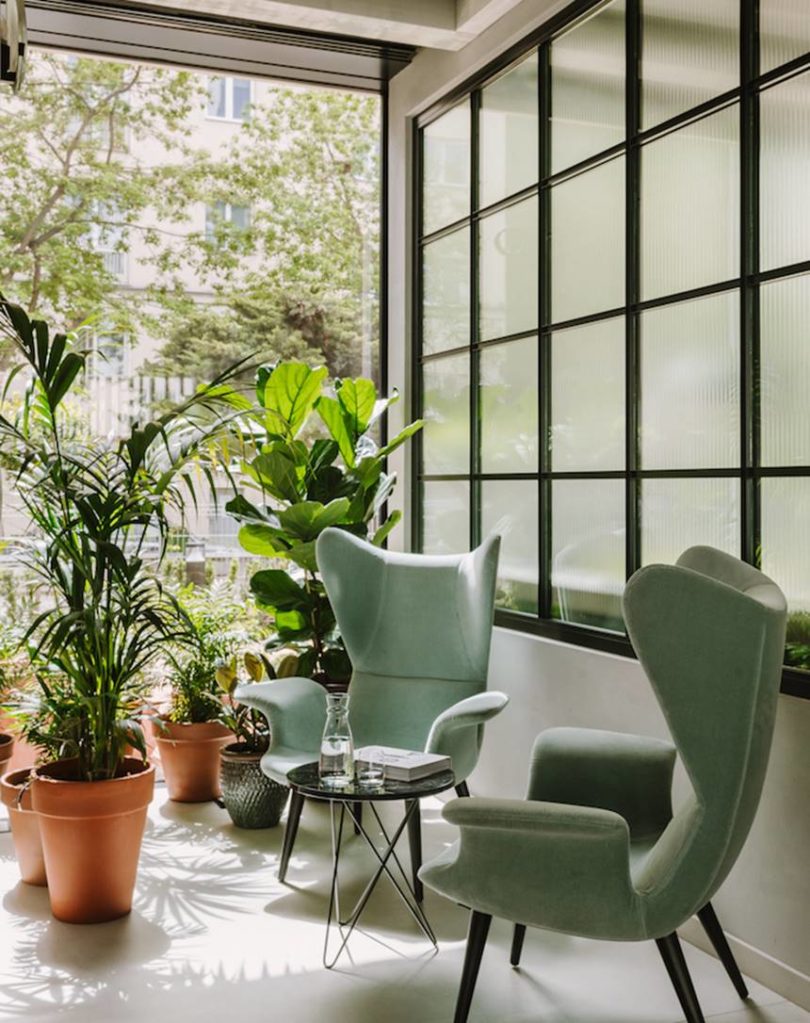 What: Puro Hotel Warsaw
Where: Widok 9 00-023 Warszawa Poland
How much? Rooms starting at $74
Design draw: PURO’s newest hotel takes up the task of reflecting Warsaw’s distinct, eclectic blend of East and West by selecting some iconic furniture.
Book it: Visit Puro Hotel Warsaw