The following post is brought to you by Squarespace. Our partners are hand-picked by the Design Milk team because they represent the best in design. 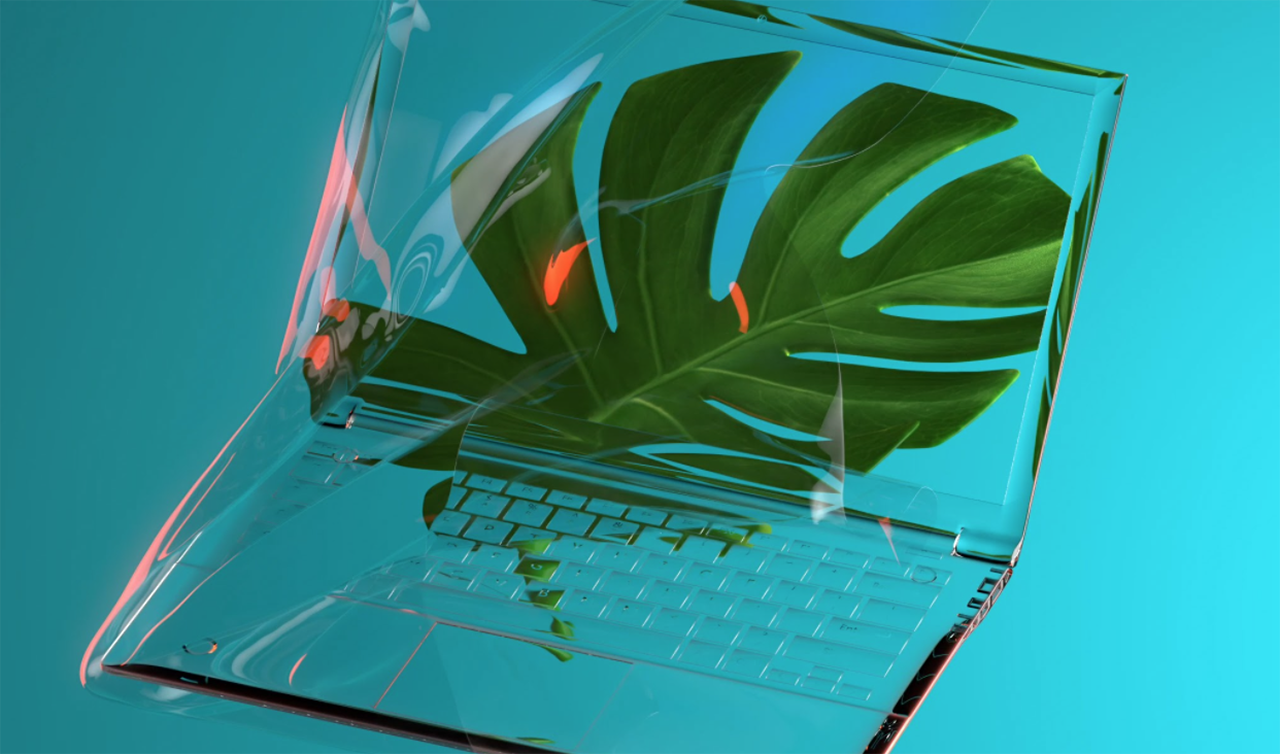 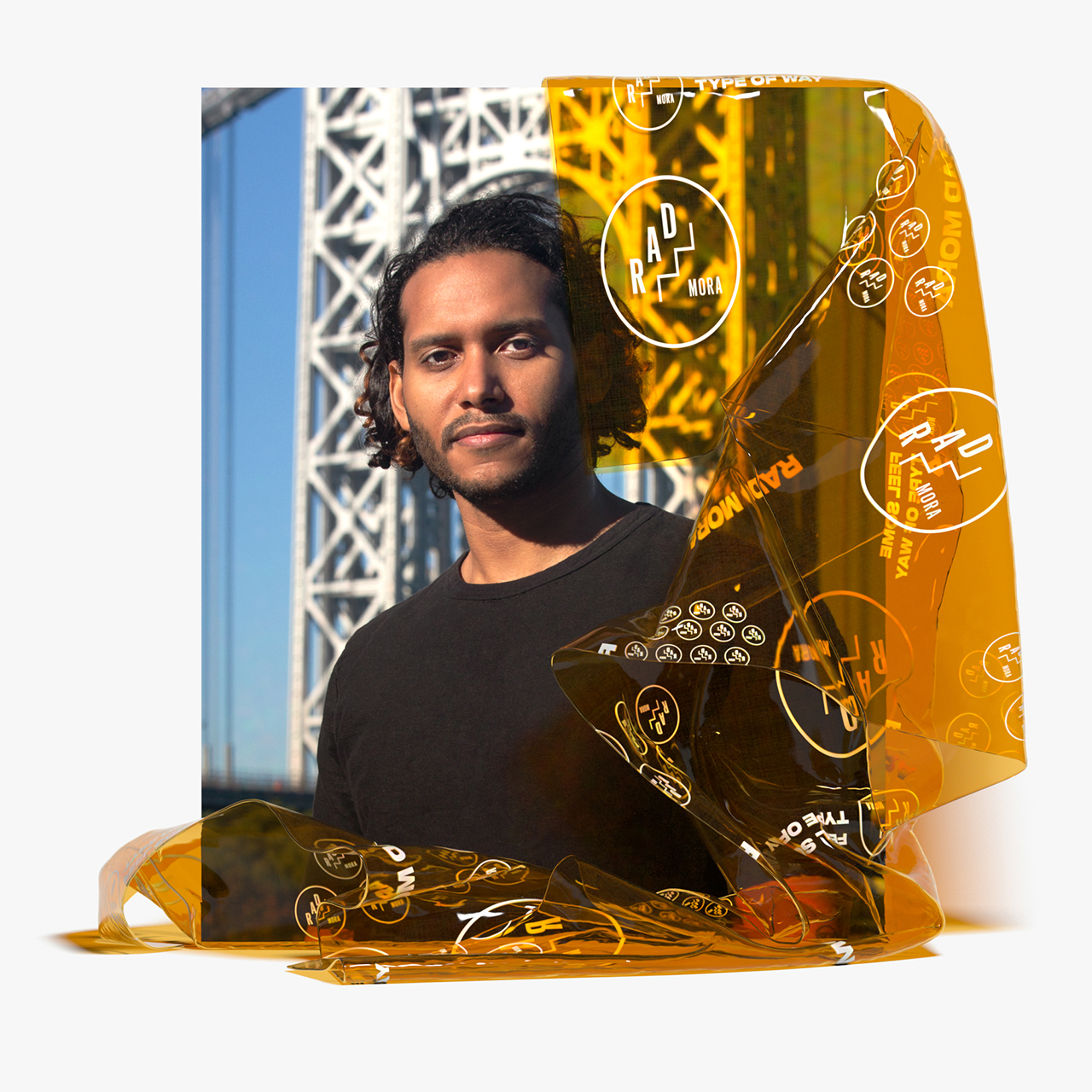 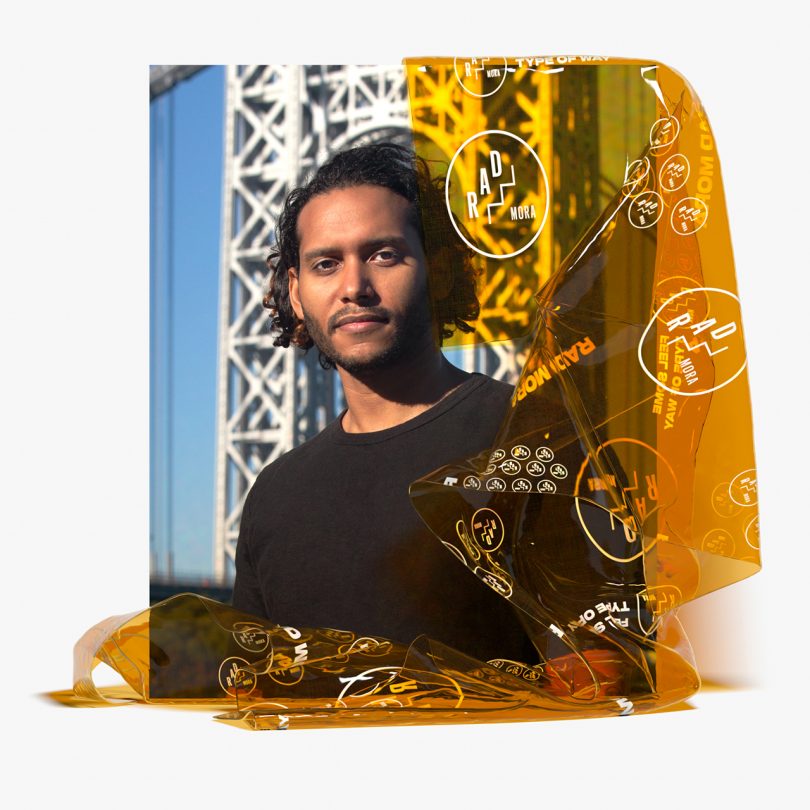 Part of his job is helping people understand what 3D animation is, and what it can do that other media can’t. “3D animation works in a special space between the physical and the digital,” says Mora, whose boutique motion design studio is based in New York City. “There’s a magic about it that moves the images beyond what you see and into the realm of sensations. You can elicit goosebumps, soothing feelings, or even discomfort. That is where the true power of 3D animations lies. Not the visuals themselves, but the feelings they evoke.”

Each client project begins with a moodboard, Mora says. “I collect as many reference images that hint at the world beyond what we see in the final images – for example, how does light move through the space we are building? Is it a crisp winter morning sun or dense tropical heat? Are the textures silky smooth or rough and fuzzy? When we combine all these different elements, you begin to create a more precise story that goes beyond the little bit that I share with viewers in a looping video.”

In this way, Mora’s graphics allude to a larger universe – even if we might only get a 20-second glimpse into it. “With a client like Pat McGrath, she knows how to create whole new worlds using pigment,” he said. “So she’ll hit me up and be like, ‘I need opulence, rose colored, space opera.’ Or ‘Mercurial, tritone, Sextrarerrstial Rose bushes.’ There’s always a poetry to the words she uses in her briefs, which makes my job a lot of fun because I take that in and build it into a whole experience that only lasts a few seconds but leaves you wondering about that world. It’s my job to translate that poetry from Pat and other clients into 3D moments.”

Mora’s work in digital motion graphics was born in a more physical realm. ‘​”I was always interested in animation growing up,” he says. “I even made my own claymation shorts and messed around with Photoshop’s limited animation set ups.” He moved firmly into motion design while studying at Parsons School of Design in New York. “I came to 3D about three years into my career, making little type animations and lower-thirds for VH1 and Nickelodeon promotional/show packages. But what really set me on my course was being inspired by the work of David McCleod. He makes a lot of squishy, fuzzy things and I was like, “Wow, I really want to touch these blobs he makes.” I need to get to that level!”

The tools that Squarespace make makes it so easy and – more importantly, so fun – to figure out how to customize your digital space.

Squarespace played a pivotal role in the evolution of Mora’s career. “I built my first iteration of my Squarespace site over the course of one of those snowy days when everything in New York City shuts down,” he says. “I had this collection of what I called 3D Poems that needed a home. I kind of did it on whim. And it started this journey to keep creating and adding new animations to this home – this website.”

That website turned out to be the start of something big: “It eventually led to me mustering up the courage to quit my studio job and going out on my own,” Mora says. “I really do owe a lot of my career to the fact that Squarespace made it easy for me to put my little 3D animations in one curated space so that people could enjoy them but also get a taste of what I could create for them.”

The tools that Squarespace provides to put up a beautiful functional site without having to code makes it so easy,” he says. “And when you want to graduate past templates you have a solid foundation to customize from. I have to give a shout out to web designer Yan Sze Li and web developer Villy Devlioti for partnering with me and diving fully into the intricacies and possibilities that Squarespace offers to help make a customized site that I can easily update.”

All these tools from Squarespace give Mora the time to focus on his passion: pushing the boundaries of motion graphics, and seeing where his work will lead him. “I think the artform is evolving to really play in the ‘phygital’ realm – this mix of physical and digital that blends our irl and virtual lives,” he says. “When elements on a screen can elicit a physical sensation, you know there is something magical in this medium. It’s often a mixture of the familiar – in my case, usually natural elements, leaves, flowers, etc. – and digital interpretations of how these familiar elements can be turned on their heads, like creating infinite multiples or making solids into liquid or textures into vibrations. All this is to say I hope to harness a method or system from 3D that works with sensations. It’s about the chills and goosebumps.”

If you’re ready to share your own vision with the world, or start building a new brand, take the first step today with Squarespace. Start your free two week trial and use coupon code DESIGNMILK when you’re ready to get 10% off your first website or domain.