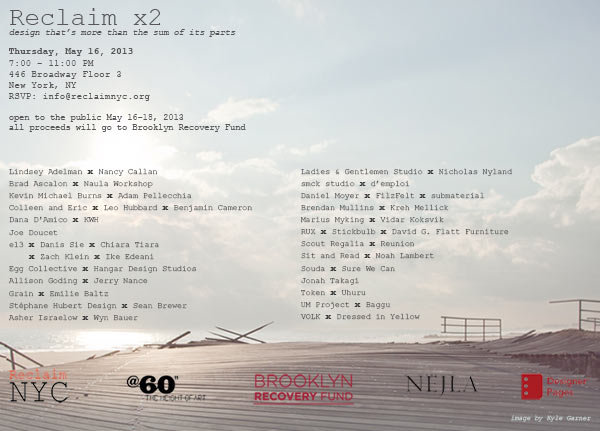 Last year, NYC designers got together to create an exhibition and auction of furnishings created from materials reclaimed or salvaged after Superstorm Sandy and of pieces inspired by the storm. This year, they’re back at it again, hosting a second exhibition and charity sale called Reclaim x2 May 15-18th at 446 Broadway, a 5,000-square-foot gallery space located in the heart of Soho. The theme this year is teamwork and community.

I talked to the event organizers, Editor in Chief of the Designer Pages 3rings and Otto blogs Jean Lin, design/architecture writer Jennifer Krichels about the new event.

What made you decide to do another edition of Reclaim?

Jean: We both really wanted to continue the momentum we gained around the first edition of Reclaim, but the idea of putting on a show during NY Design Week was a daunting one. In the weeks following the first exhibit, a lot of the participating designers encouraged us to do another show and offered their help in any way they could. It was extremely helpful and heartening to have that support.

How did the idea of pairing up designers and companies come about?

Jen: Our design brief encouraged designers to collaborate with anyone they wanted to, especially outside of their own discipline. I often hear designers chat about working together; this gives them an opportunity to explore collaborations that might not otherwise be realized, just because meeting clients’ needs and running businesses often takes precedence over working with friends.

How is the work in this exhibition different from the first event?

Jean: Aside from the collaborative element, the designers had a lot more time to consider their pieces this time around. I think this resulted in more ambitious projects both conceptually and in execution.

Are you seeing any themes emerge as the works are being revealed?

Jen: The collaborations seem to have given all of the designers a chance to try something new that they had been thinking about for a while. Several people have remarked that the challenge reminds them of the good old days of design school — they are happy to be able to experiment, but also to have a deadline!

How did you go about selecting the designers and pairings?

Jean: We wanted to fill the show with designers we knew and who’s work we trusted. So we approached about 3/4 of the designers on the list, giving them carte blanche with the design brief. Many of these designers were from the first show, because we were just blown away by the quality and passion those guys brought to their work the first time around. The rest of the show was filled through a call for entries and submission process. These designers submitted proposals of the actual pieces they wanted to make, and from there, we selected our favorites.

All of the designers chose their own partners. We were excited by the idea of the Reclaim community growing exponentially through this strong network of talent.

Participants including Lindsey Adelman, Brad Ascalon, Egg Collective, Jonah Takagi, UM Project, and VOLK. The resulting work of more than 25 design teams will be sold for charity. Proceeds from the sale will go to local Hurricane Sandy relief through the Brooklyn Recovery Fund. Here’s a peek at some of the designs: 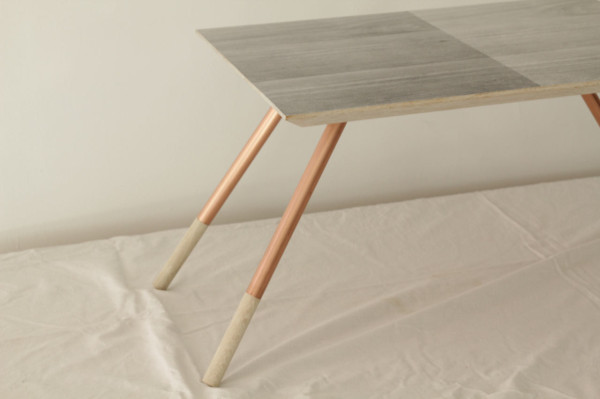 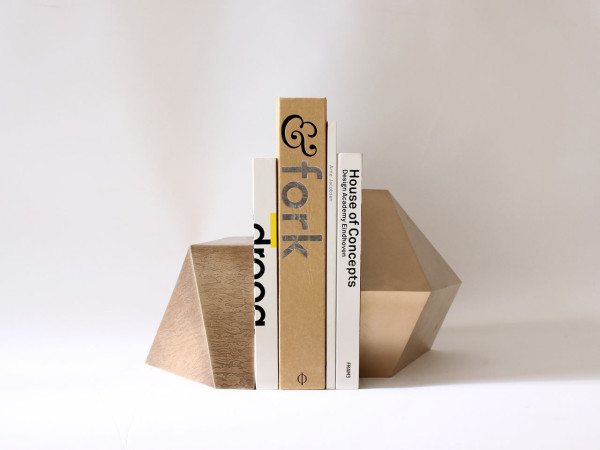 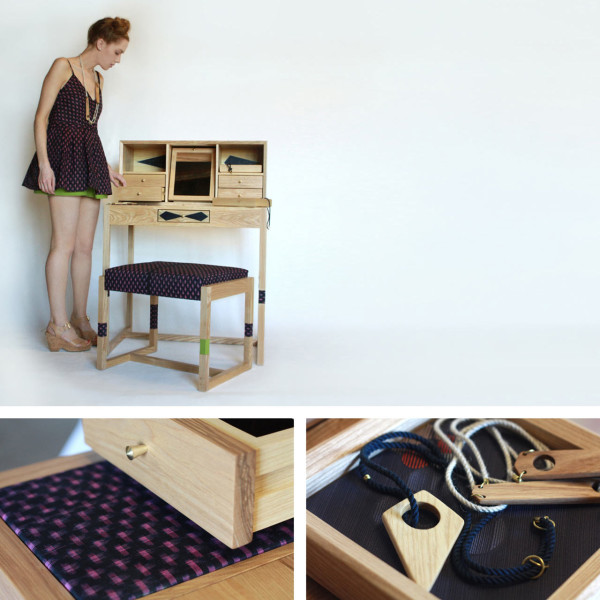 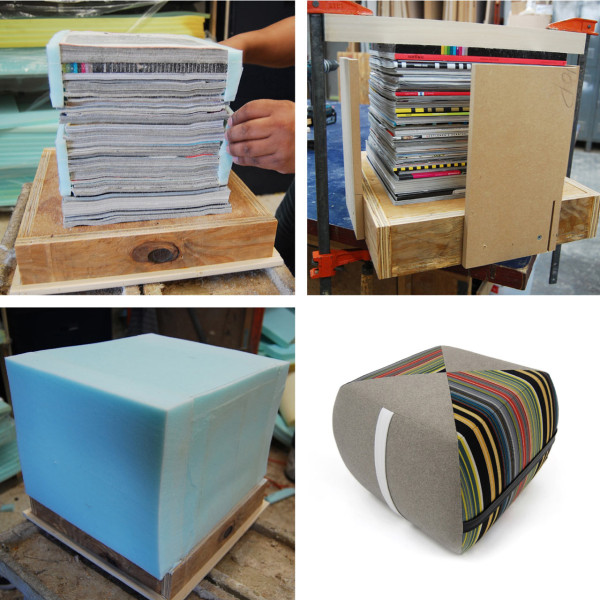 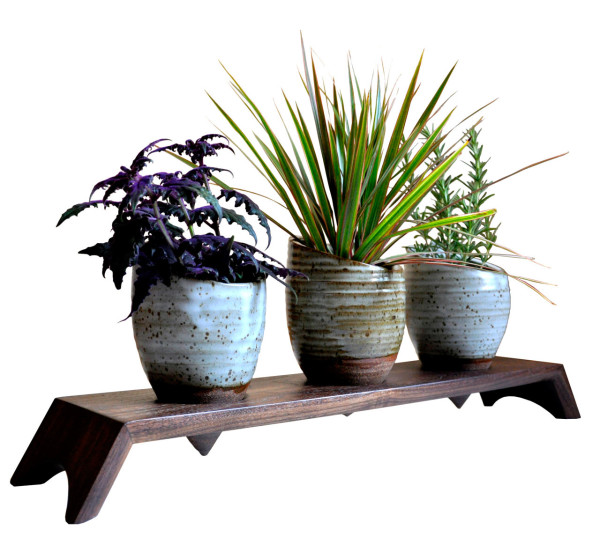 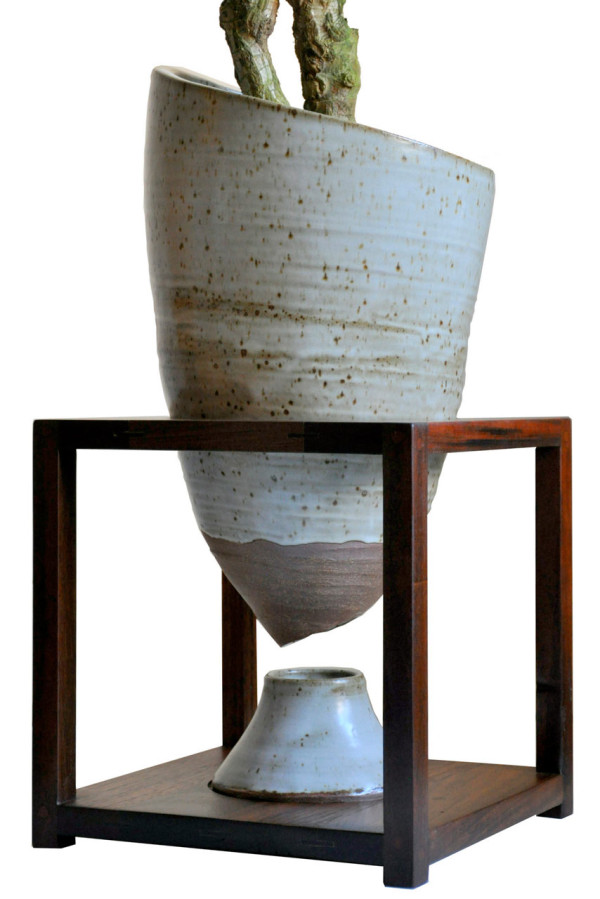 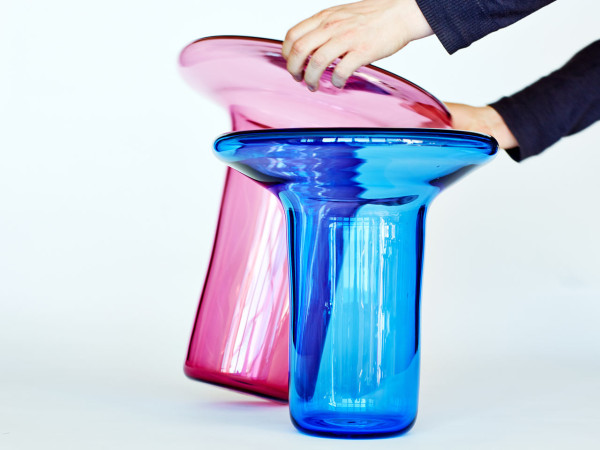 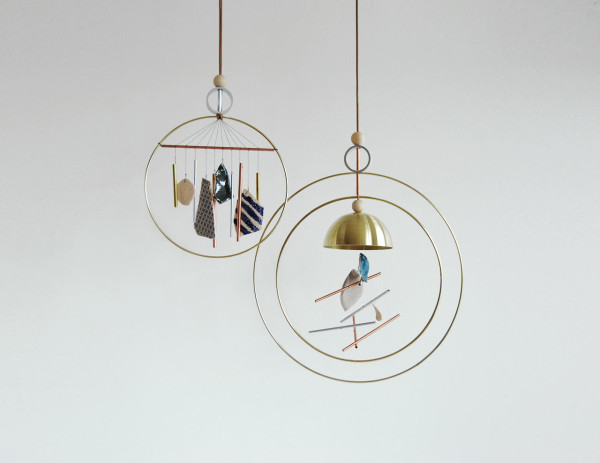 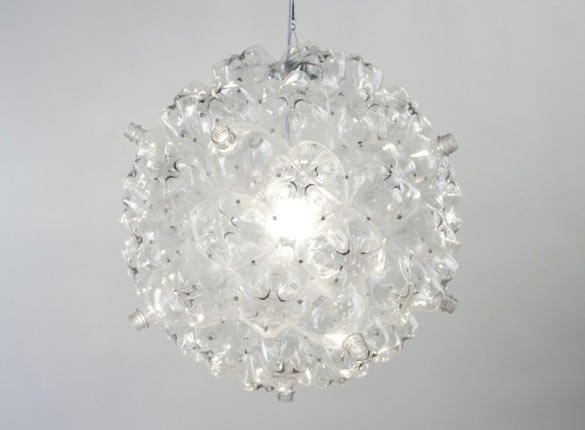 Souda x Sure We Can

A presale of the pieces will soon be hosted on at60inches.com and shop.lin-morris.com. 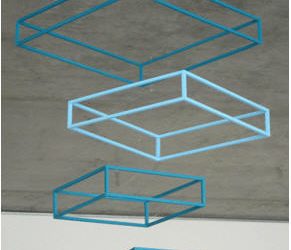 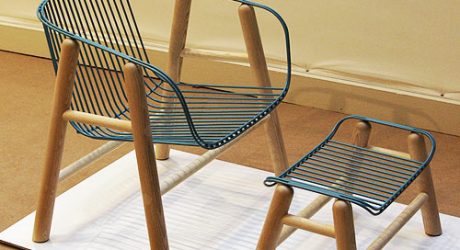 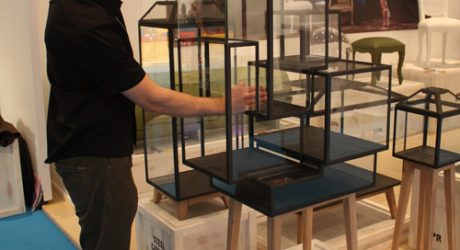 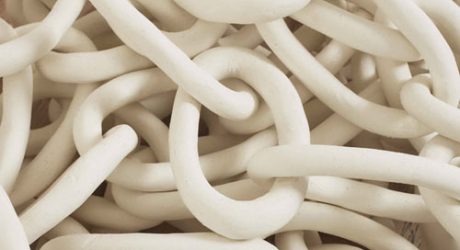 Security Is Mostly A Superstition by Julia Chiang 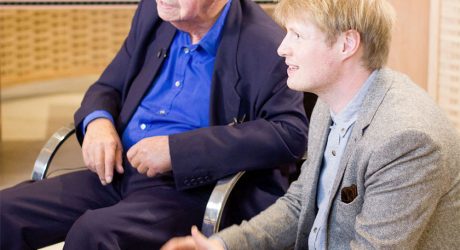 “Just What I Always Wanted” Turns Well-Known Designers Into Clients