The Return of House Milk

House Milk took a little hiatus there… between having a baby and coming to the realization that we wanted to move back to San Diego, we weren’t focused much on renovating or decorating anymore. Life gets in the way. Moving back to San Diego was bittersweet. We were leaving family, leaving our home and the place where we grew up, leaving behind a beautiful mid-century house (and amazing kitchen), but we were also headed toward 266 days of sunshine per year, a family of friends we were growing closer to, and better opportunities for our daughter and ourselves. 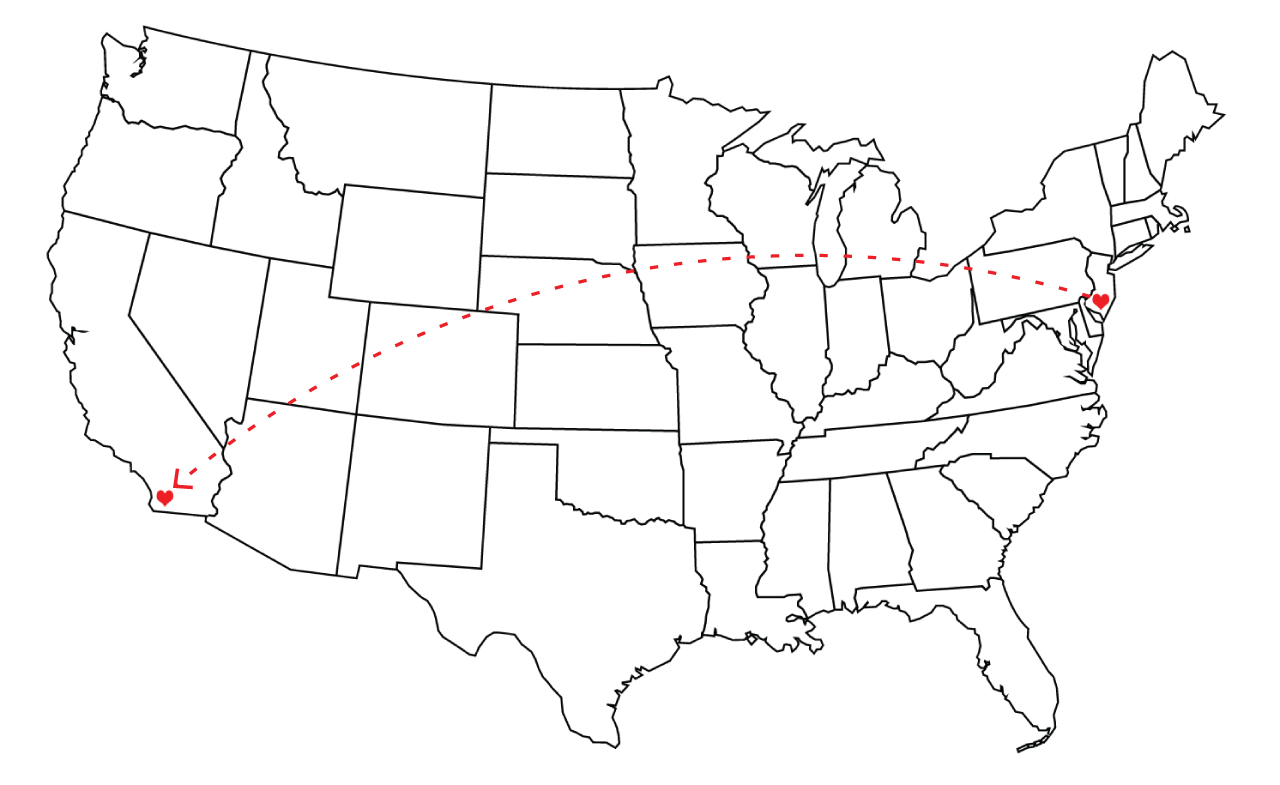 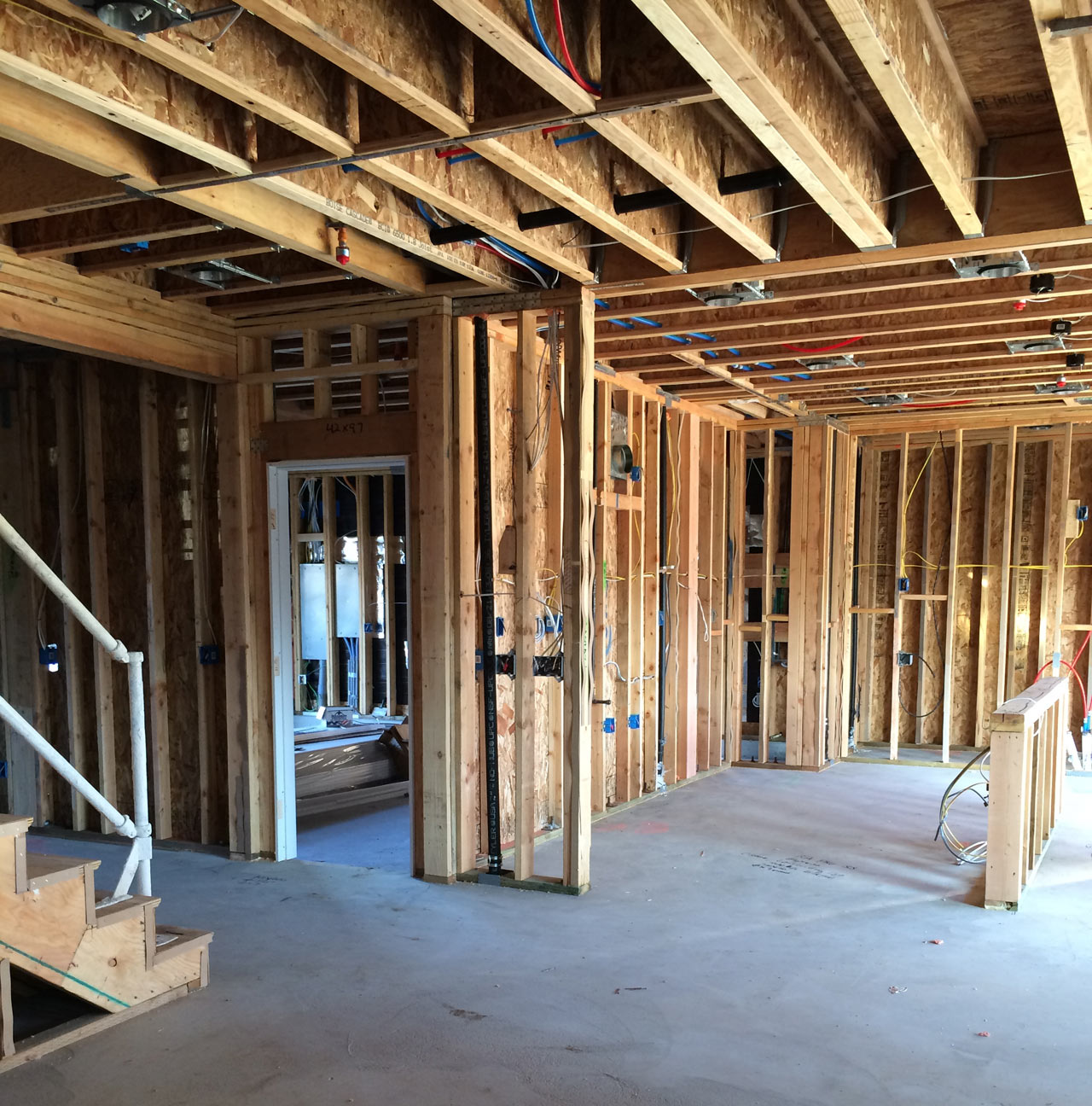 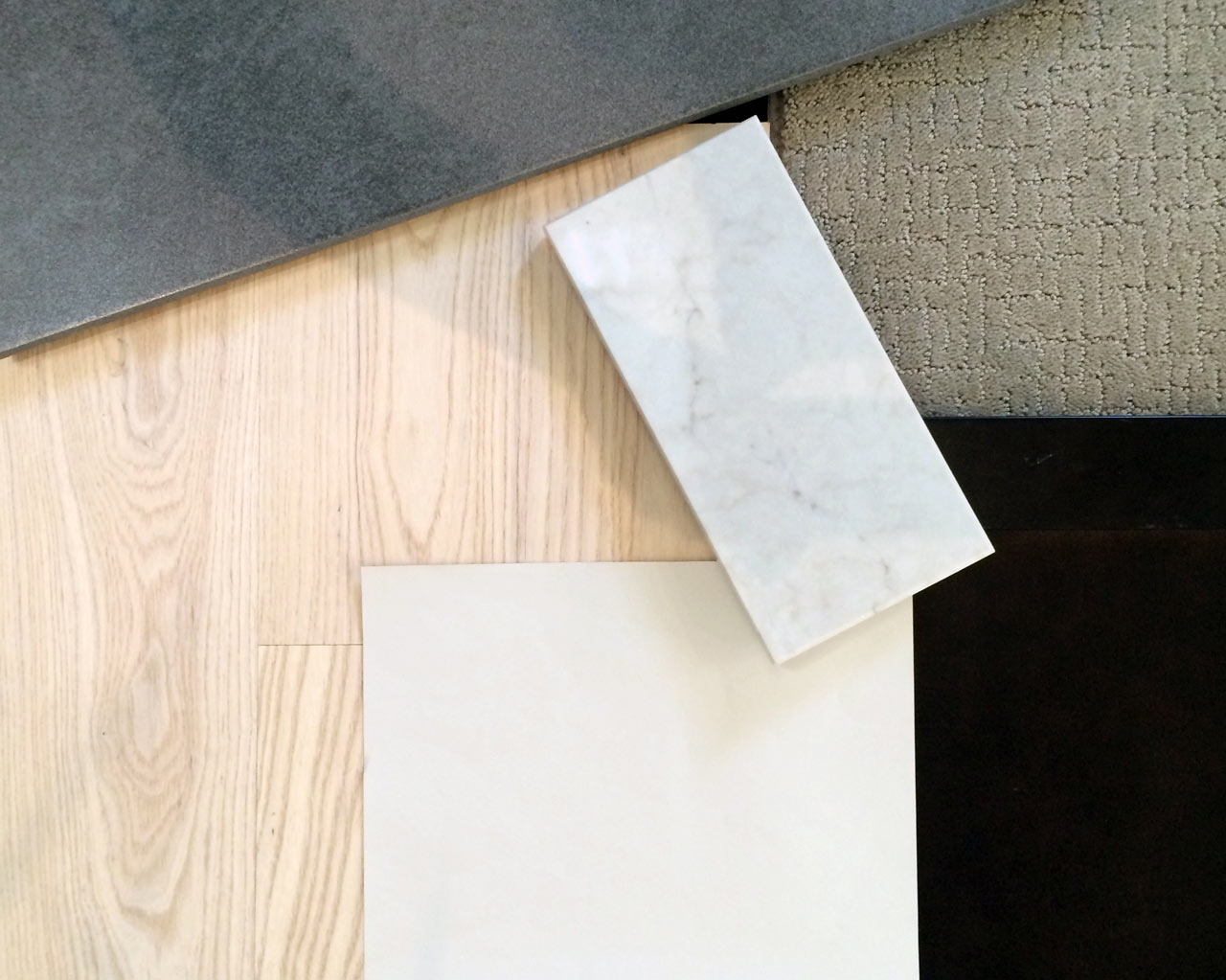 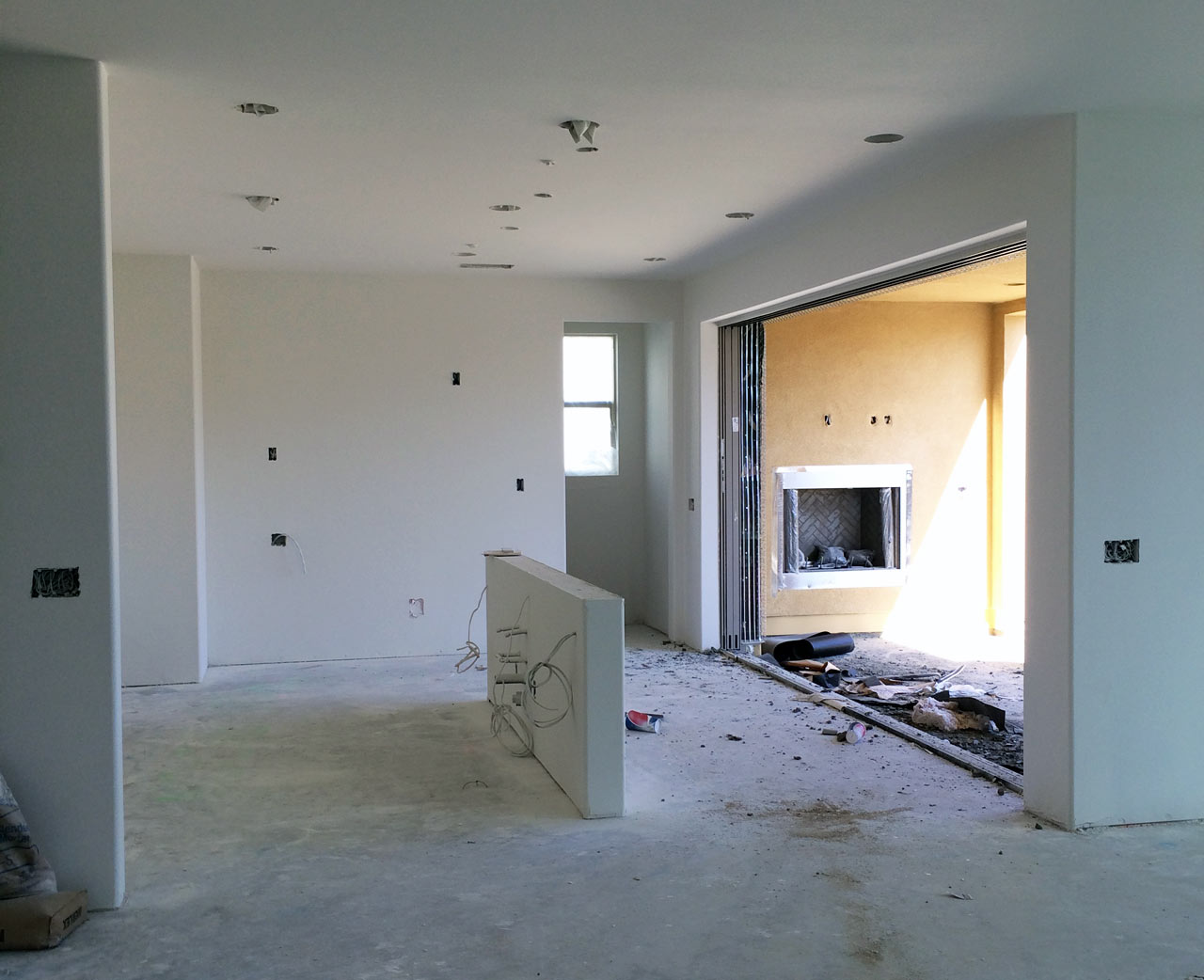 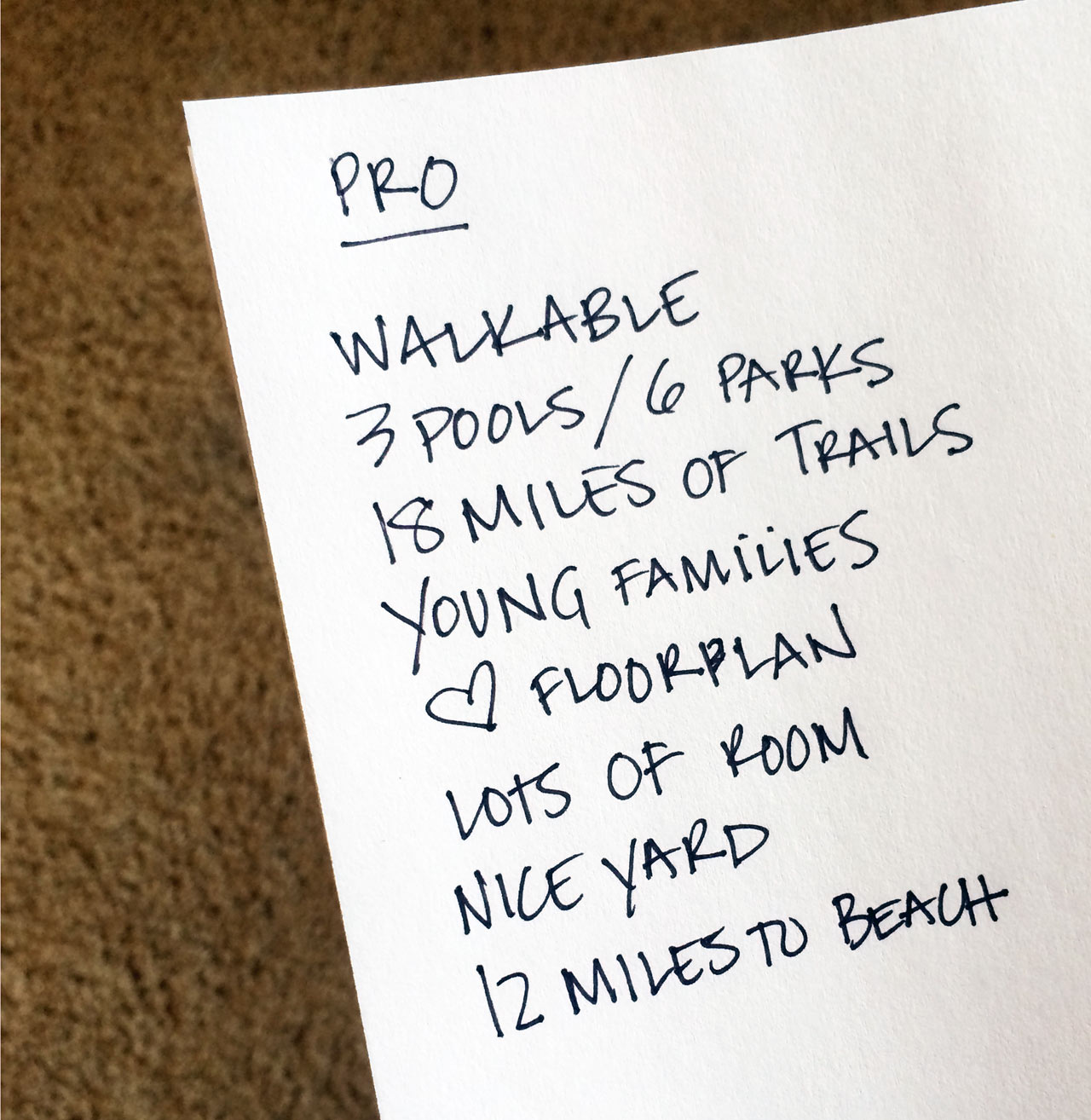 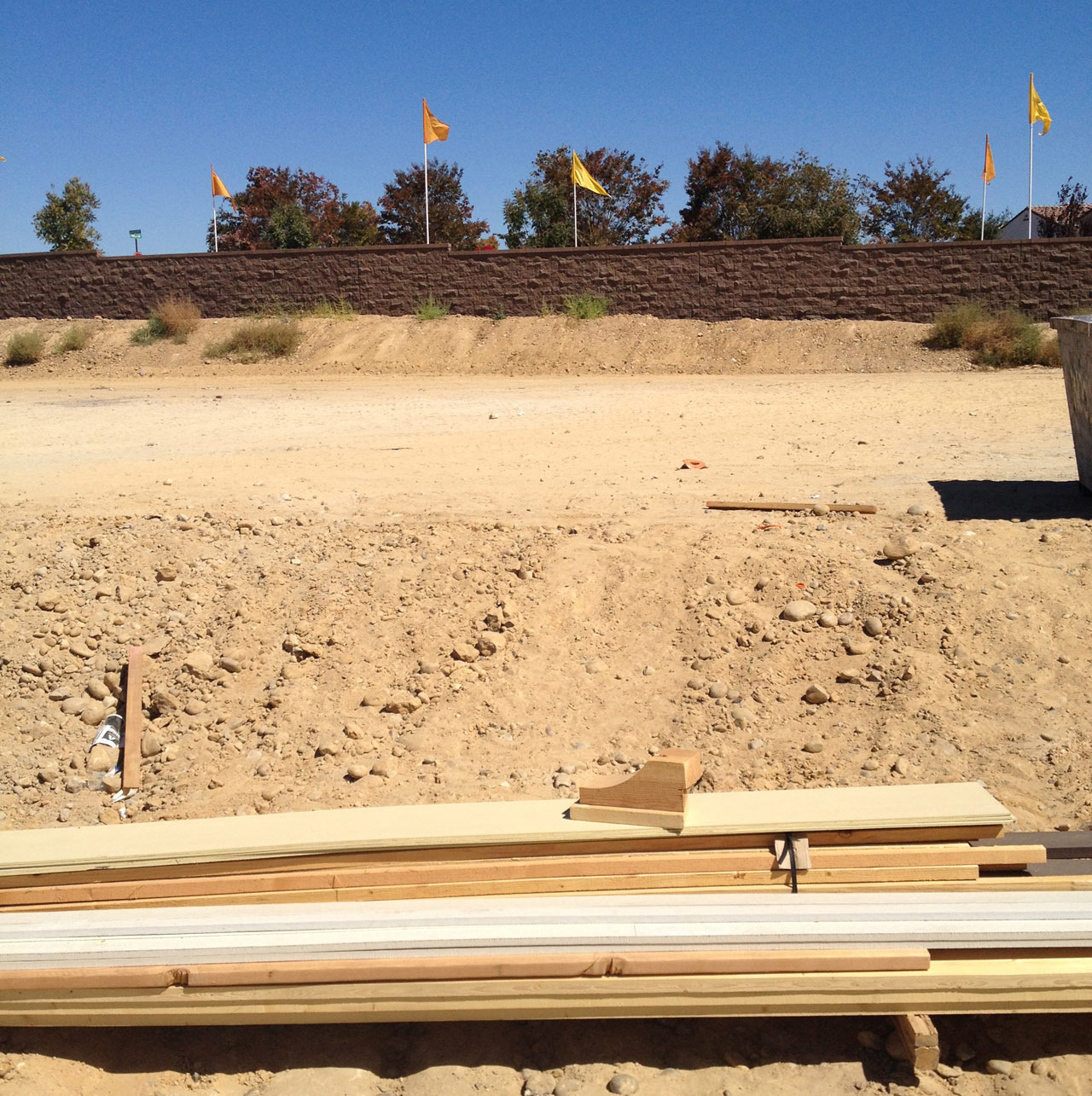 The Return of House Milk
1/6 Photos

Our lot on the day we put down our deposit

As soon as we got back, we set up camp in an apartment, knowing it was only temporary, with the end goal being to buy a house by the time our lease was up. We wanted to be able to buy something that was similar in size to our NJ home, but with less property and maintenance. But buying a house in San Diego isn’t very easy, especially when you have a modern sense of style. Most homes here look the same (not modern!), specifically in the suburbs, which was where we were hoping to settle down. On top of that, it’s not very affordable, so between size, price, style and location we knew that we were going to make some sacrifices.

Having lived here before, we knew the general areas where we would want to live, and narrowed it down to those with good school districts. This seemed to be our #1 criteria—something that, three years ago, wouldn’t have made a difference to us. Location and school district seemed to knock out a lot of the mid-century neighborhoods where there were some great fixer-uppers. Oh well… moving on. In the locations we did want to live, many of the homes were very small. We have frequent out-of-town guests and I work from home, so we needed two extra bedrooms. We were already feeling a little on top of one another in our apartment, so we needed something at least larger than what we were living in… not easy to find. When we stumbled on something we liked, it was either a true fixer-upper (read: barely habitable), too small, or way too expensive—or all three! We were running out of options. And to add insult to injury, house prices were beginning to creep up again.

A few friends tipped us off about a new community being developed a little bit east of where we were living, and we drove out to take a look. The moment I stepped into the first model, I knew that this needed to be my home. There was just something about it. There may have been a few tears, some jumping up and down, and a happy dance.

At first, though, it felt like a million miles away from everything we were used to. We felt like there was nothing out there. So we decided to do our research. We talked to locals, drove around, visited neighboring towns, spent a lot of time with the builder representative talking about the neighborhood, and even met some of the other new home buyers in the development. We discovered back roads, shopping centers, trails, and everything we needed that we thought was out of reach. 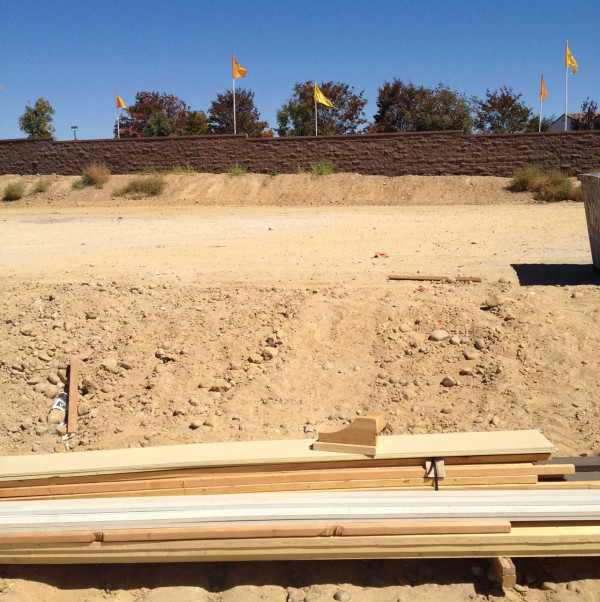 Our lot on the day we put down our deposit

We got on a waiting list and started crunching numbers. We waited. And waited some more. Then one day, we were out to breakfast and our phone rang with the news that we’d gotten the house floorplan that we’d wanted. From that moment on, things have gone five hundred miles an hour. We made structural decisions, picked out finishes, and visited every Saturday watching it get built. The entire process took about 6 months. There was definitely some stress, some frustrations—mostly mortgage-related—but overall it was actually a pretty smooth process. We’d never bought new construction before, so this was an exciting adventure for us. 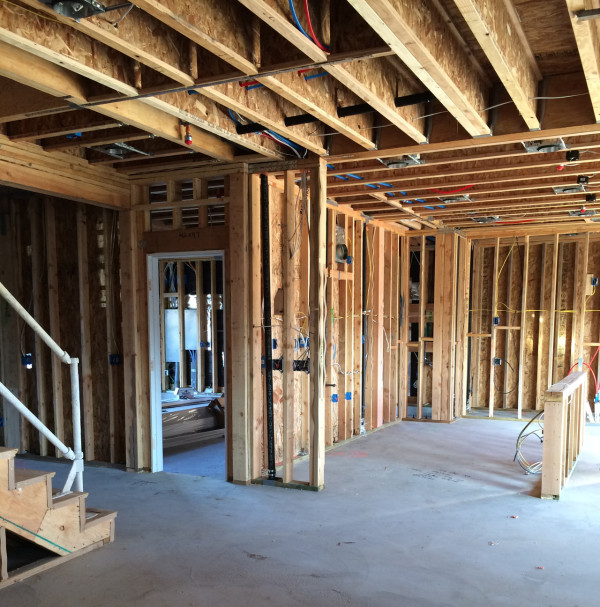 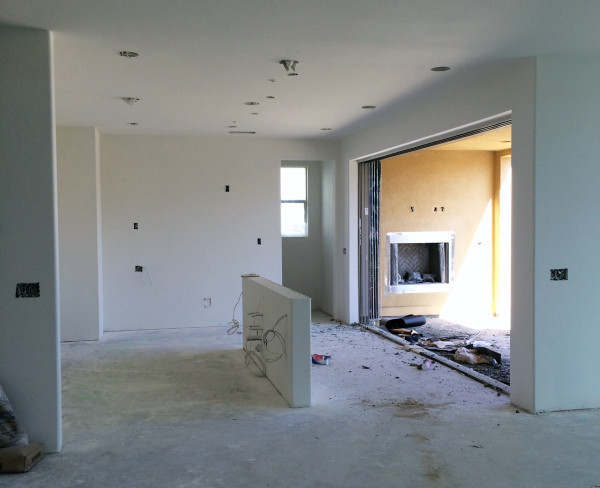 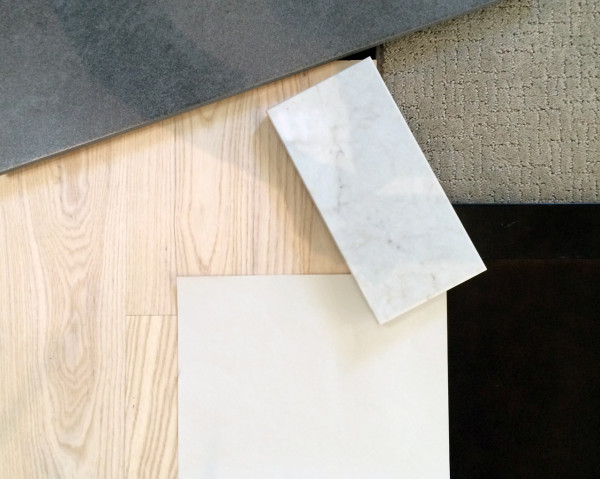 New construction certainly doesn’t mean the same thing as building your own house. We bought a new home from a builder in a planned community where the house sizes, floorplans, styles and locations were all pre-planned. In fact, even the exterior paint colors had been pre-approved by the city. We were lucky to get in early enough so that we could customize some of the interior, but we quickly realized how much we couldn’t do. We had to work with what was available from the builder—from flooring to tile to cabinetry. There were very limited modern options and so we did the best we could choosing what we thought would be both neutral and complementary to our taste. Sometimes I chose the “least objectionable option,” but, for the most part, I focused on the more important and positive “pros”: 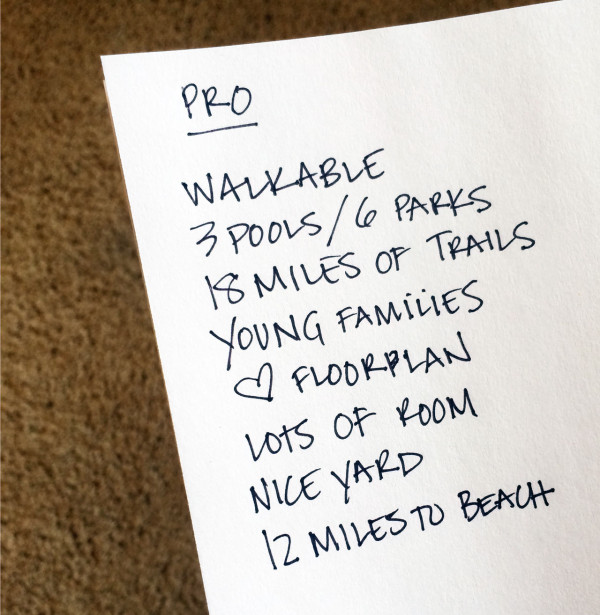 My new home is a total contrast from my old home in most ways: It’s brand new, doesn’t need any renovation, has all the modern conveniences we want, flows nicely, and is in an ideal neighborhood. However, it contrasts, too in that it lacks character and architectural interest. In fact, I’m not even going to show you the exterior because—who cares? It looks like every other suburban house in Southern California and has zero modern street cred. But, I don’t live on the outside of my house—the interior is what sold me; it’s where we’ll spend most of our time. As I mentioned earlier, finding the right home was going to have a few sacrifices, but nothing we can’t look past in the end.

So in this new chapter of House Milk, I’m going to focus less on renovation and more on design and decorating. After all, isn’t that the fun part?