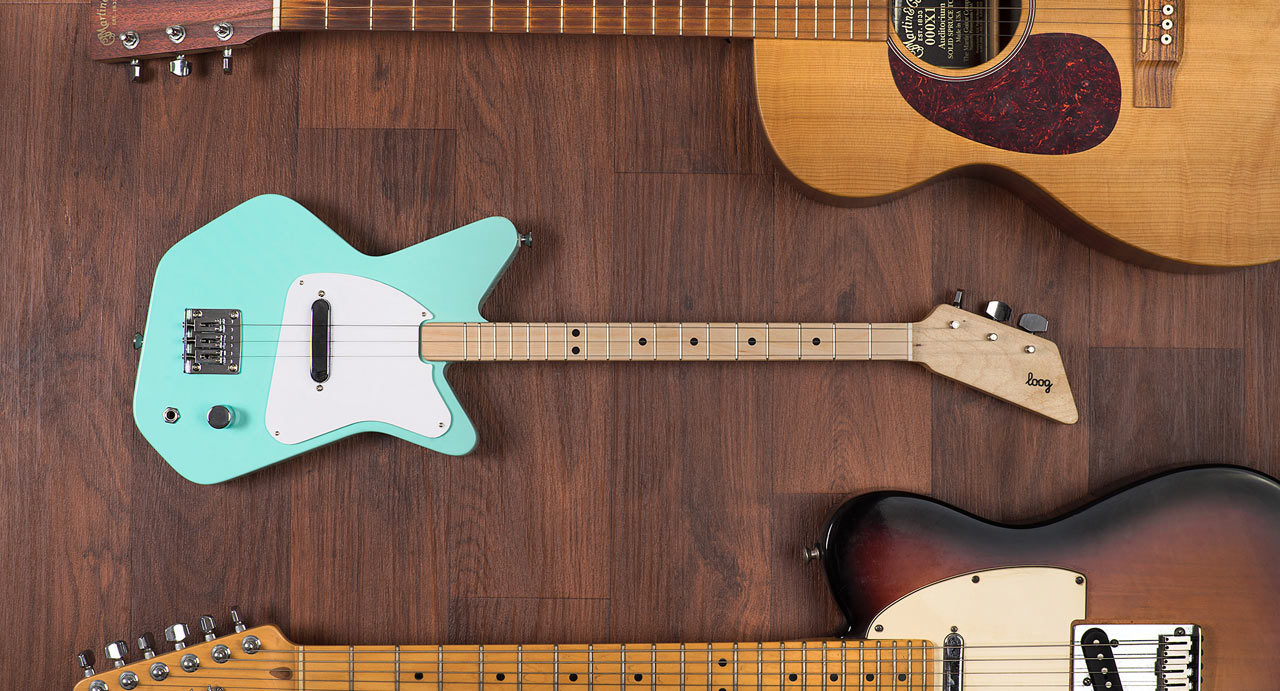 Remember being a kid and forced into music lessons for an instrument of your parents’ choosing? For me it was violin and all I really wanted to play was guitar, so violin lessons weren’t exactly something I looked forward to every week for years. I mean, I learned a lot and I’m glad I did (in hindsight), but I would have rather been able to learn something I wanted and that I found enjoyable. Enter NYC-based Loog Guitars. They entered the scene six years ago with the goal of making it easy to learn to play guitar while at the same time being a fun experience. They began the company with a Kickstarter campaign and that’s what they’re doing now to launch two new guitar models: the Loog Pro and the Loog Mini. 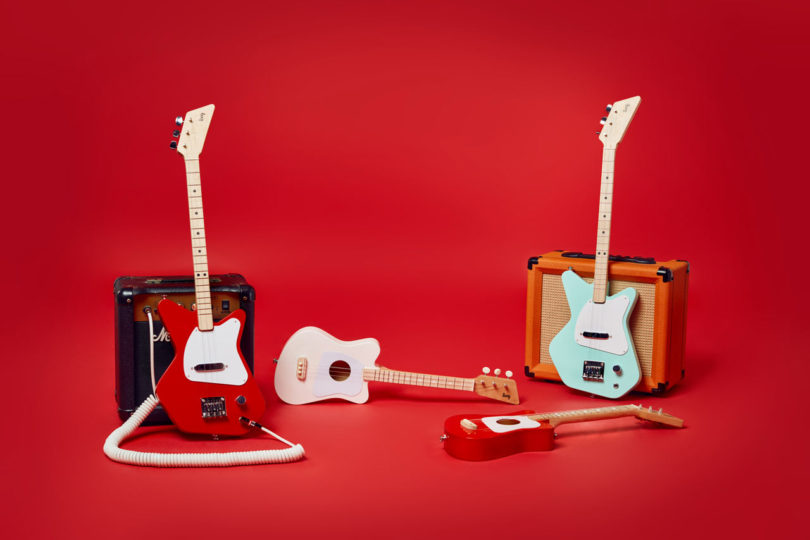 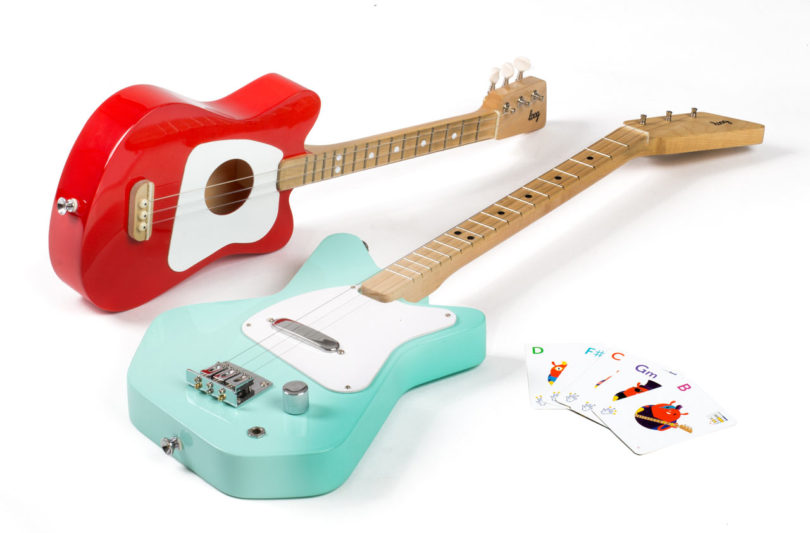 If you’ve ever picked up a guitar for the first time, you know how intimidating it can be, which is why they’ve reduced their guitars to just three strings. It teaches you the basic three chords that will get you started playing songs. Along with their scaled-down, 3-string guitars, they’ve created flashcards and an app to help you or your child learn immediately. 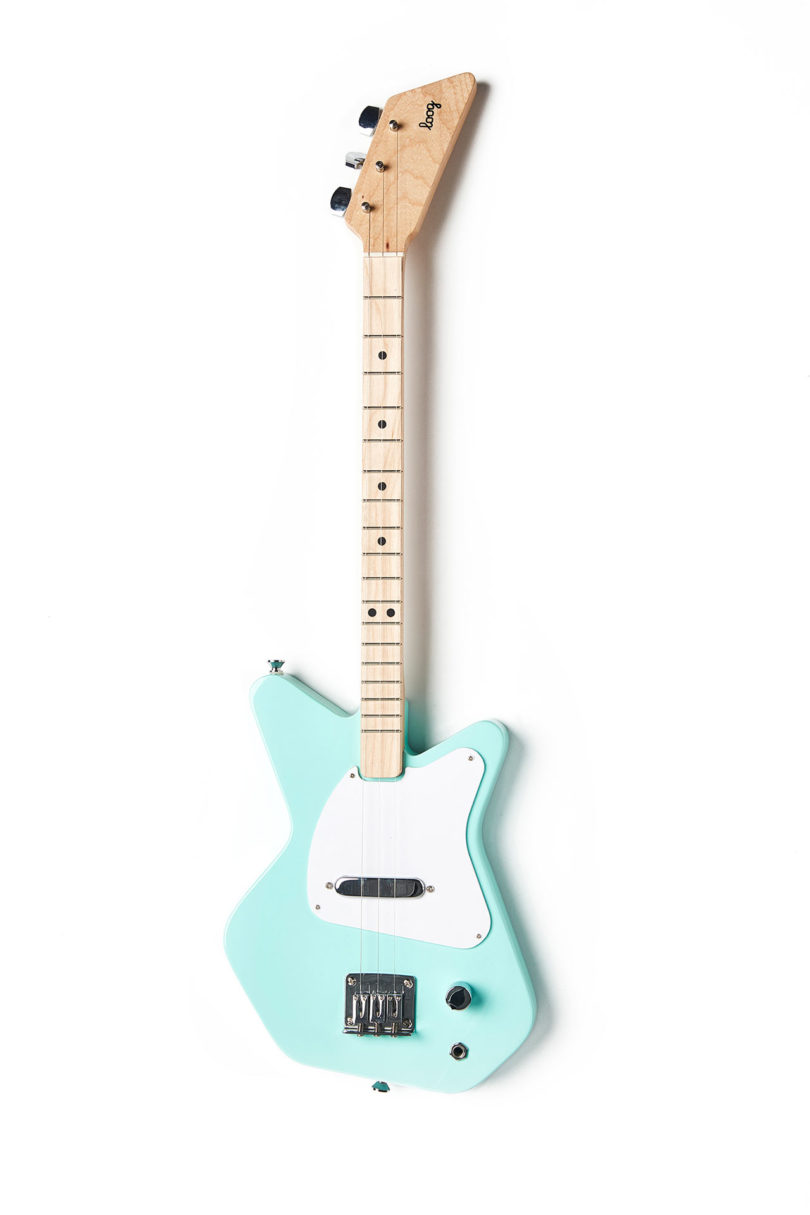 Loog Guitars use real guitar strings and standard guitar tuning, like the first three strings of a regular guitar, making it easy to translate what you’ve learned onto a 6-string. 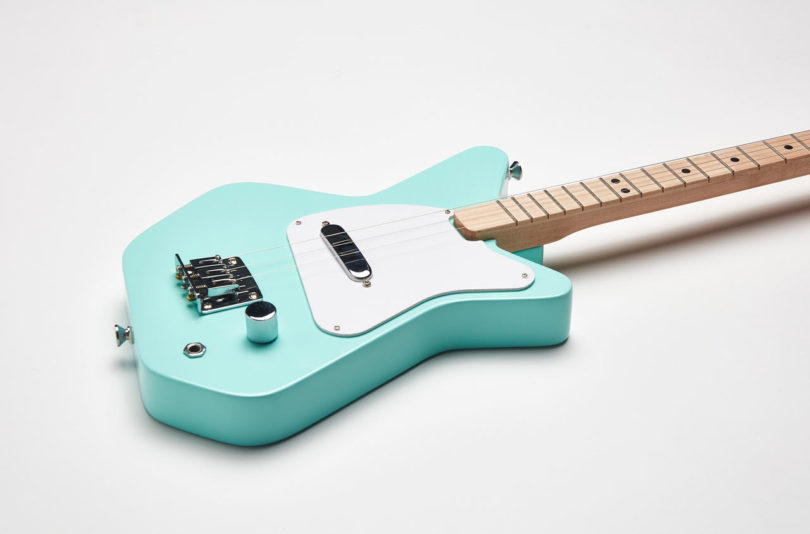 The Loog Pro (age 8+) comes in either an Acoustic or Electric model with new features that include: new bridge, new maple neck, new pickup, new pickguard, new design, and it comes ready to play. They also come in a variety of colors. 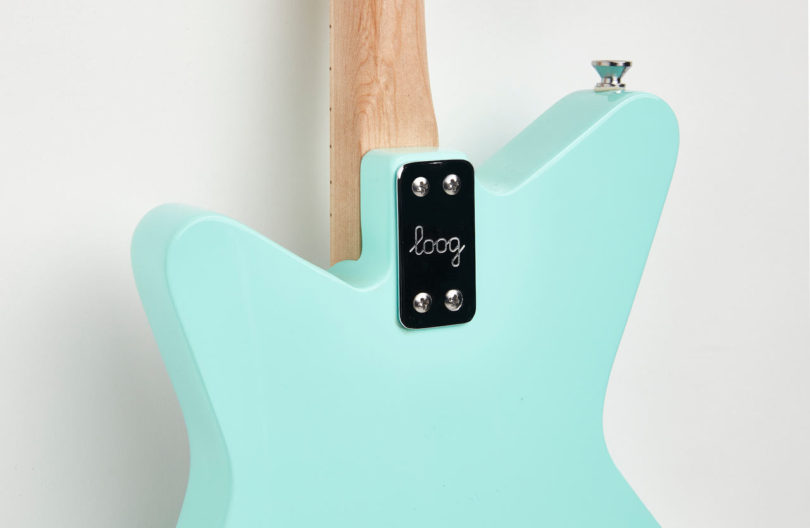 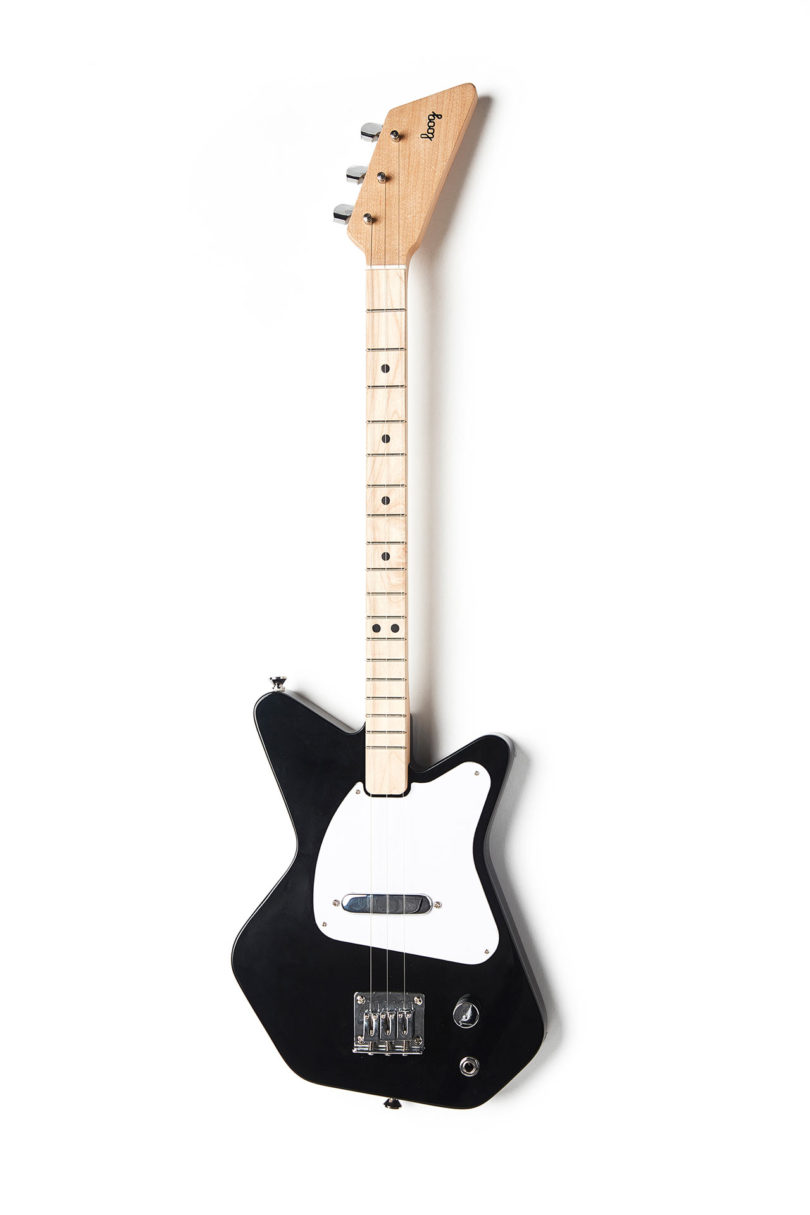 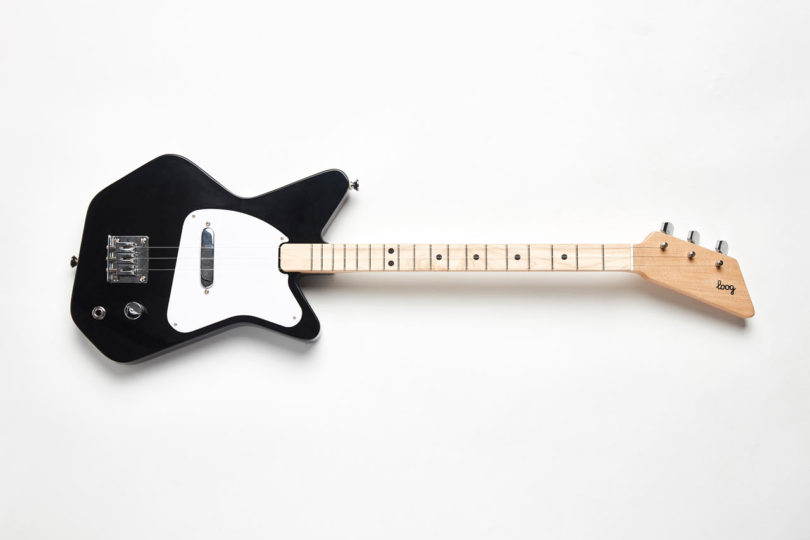 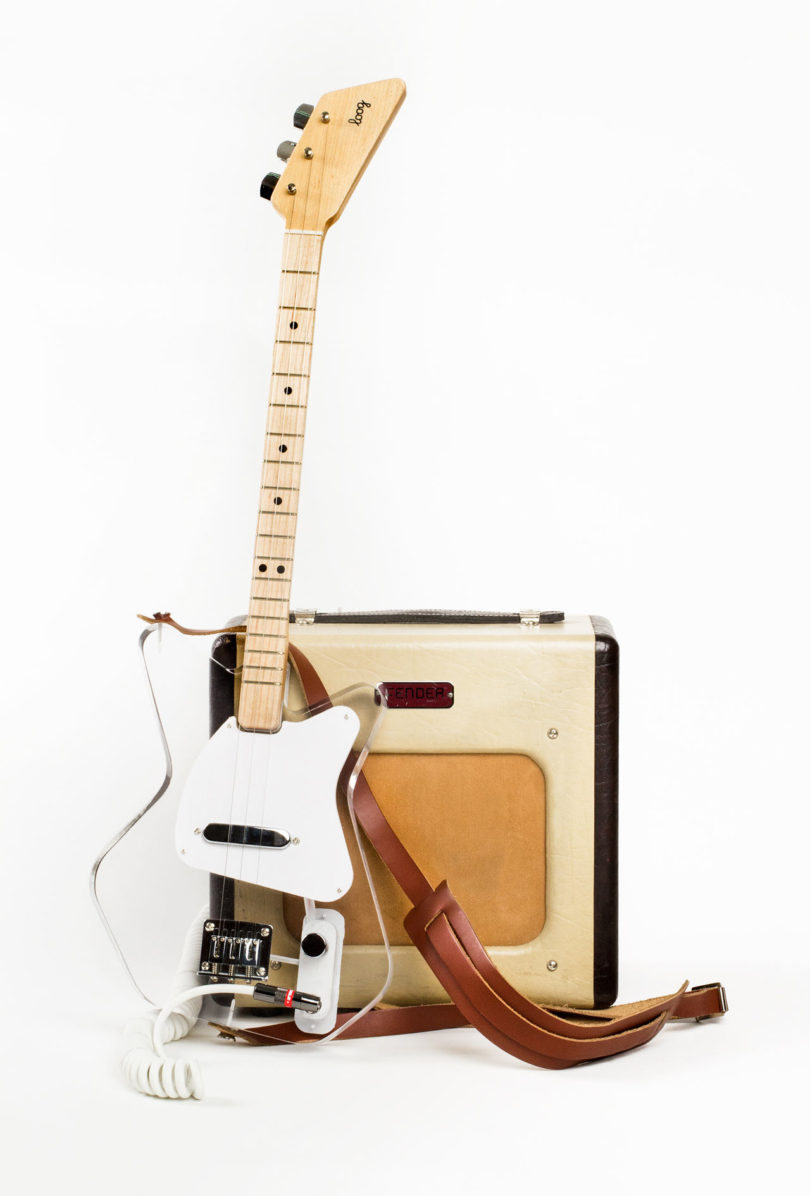 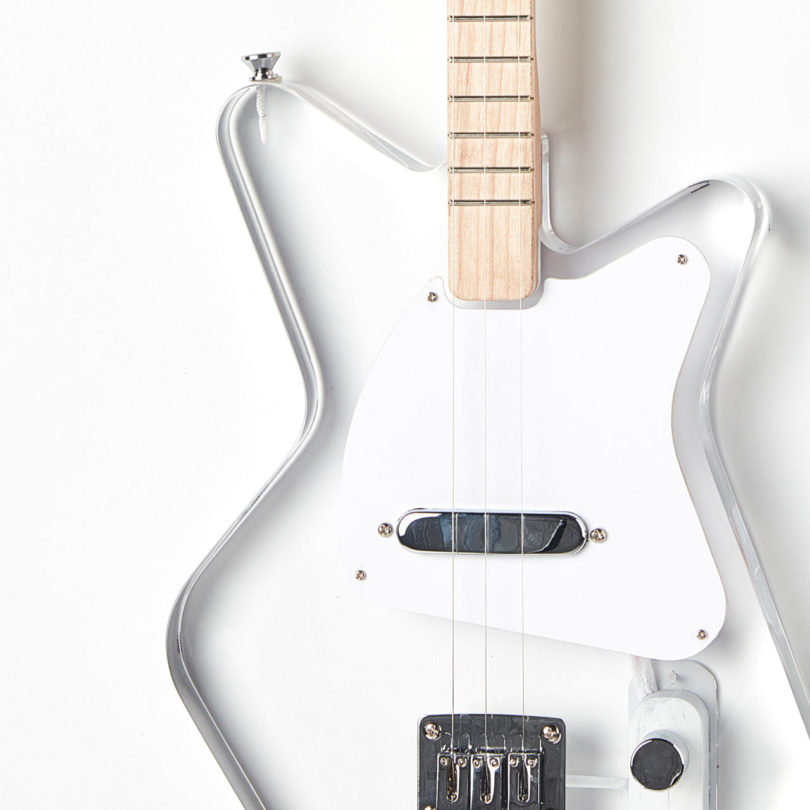 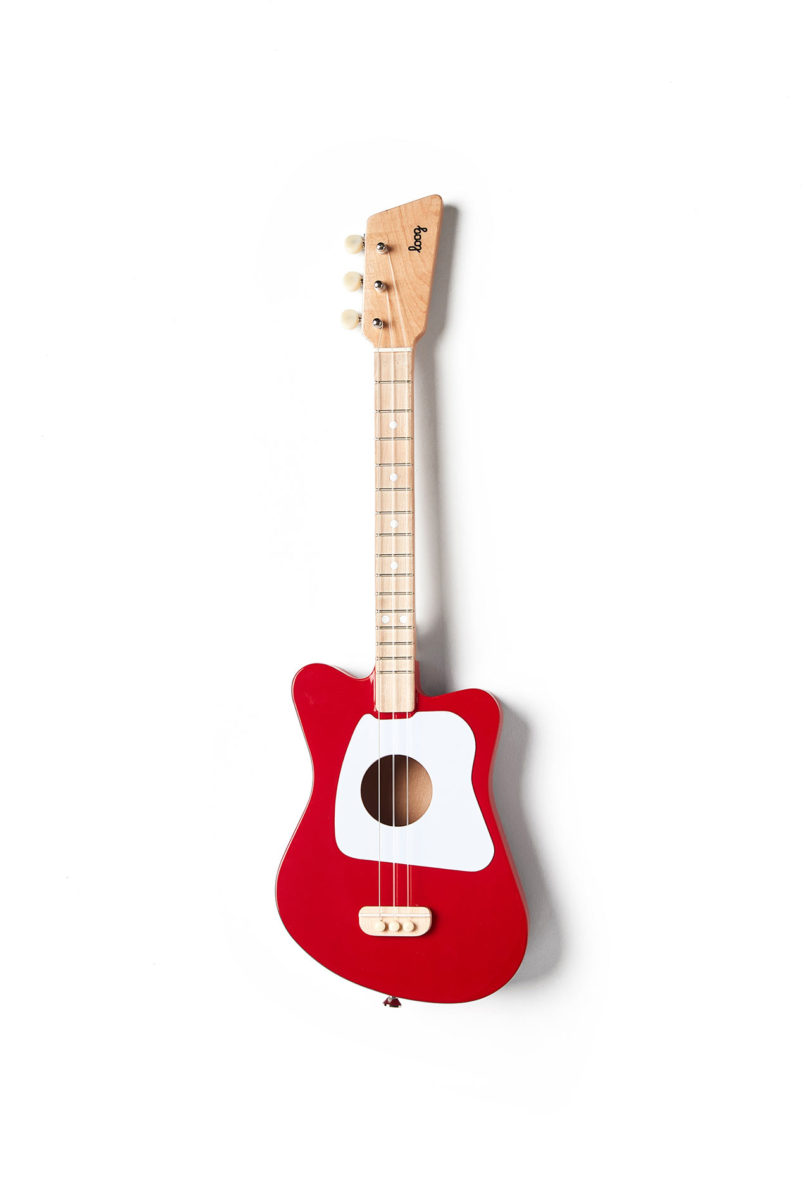 The Loog Mini (ages 3+) was designed to be that first guitar. It’s the same size as a ukulele, but it plays and sounds just like a regular acoustic guitar. it also comes with flashcards and the app to get the littles started. 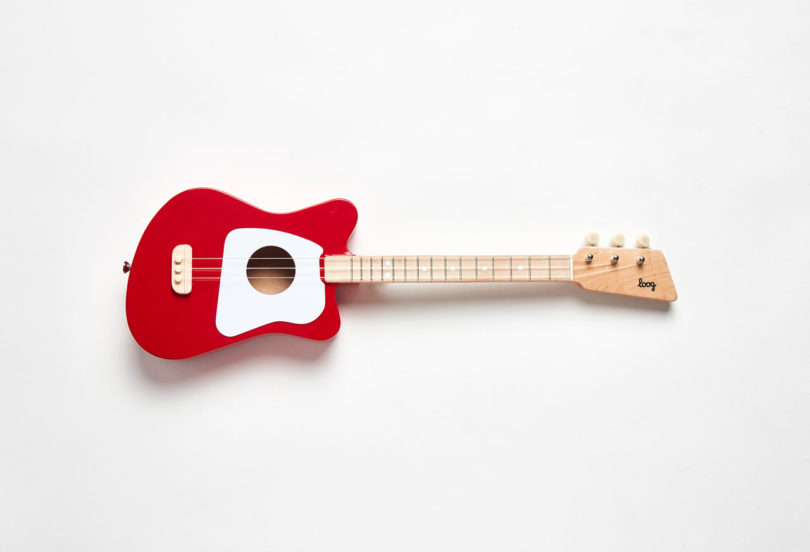 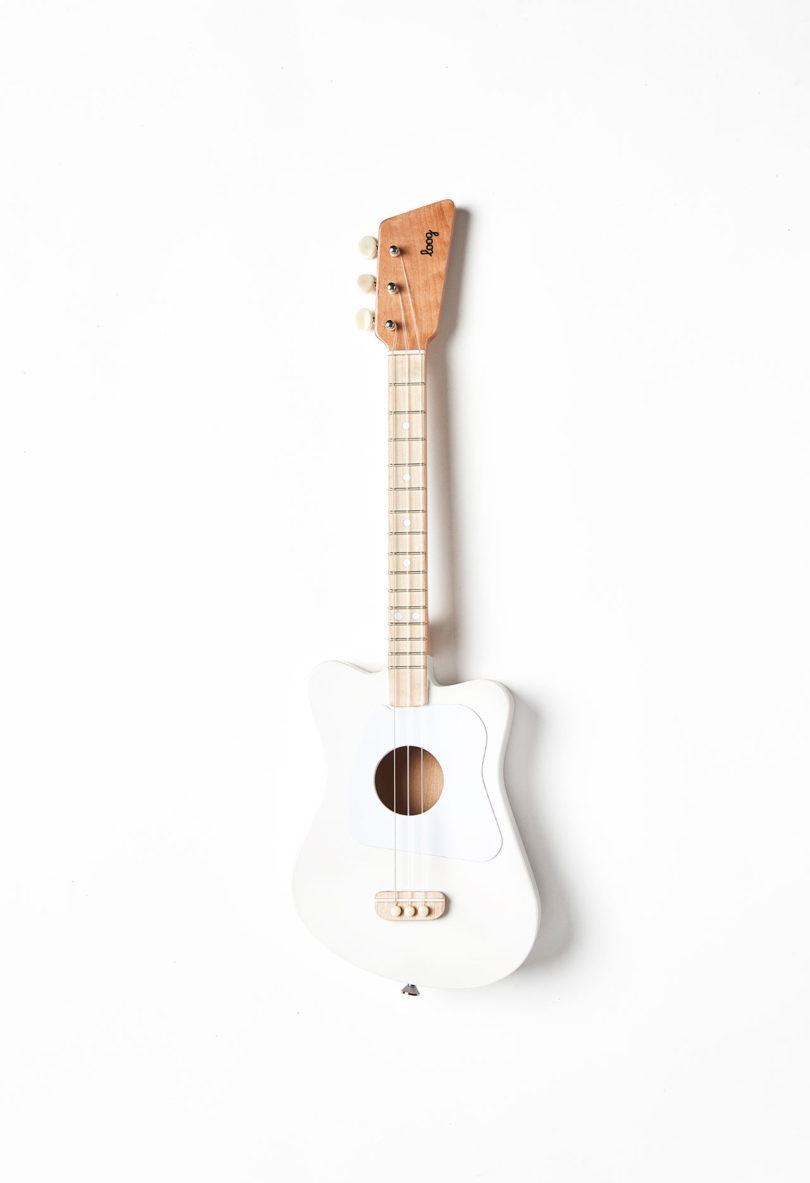 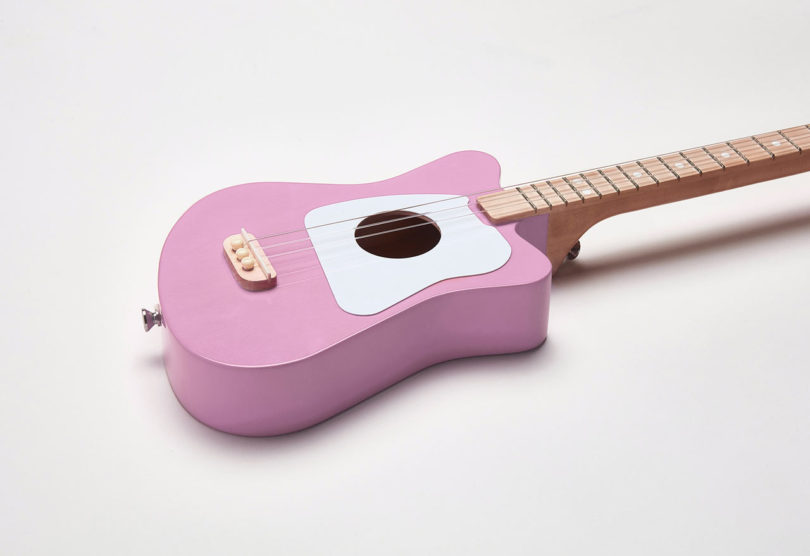 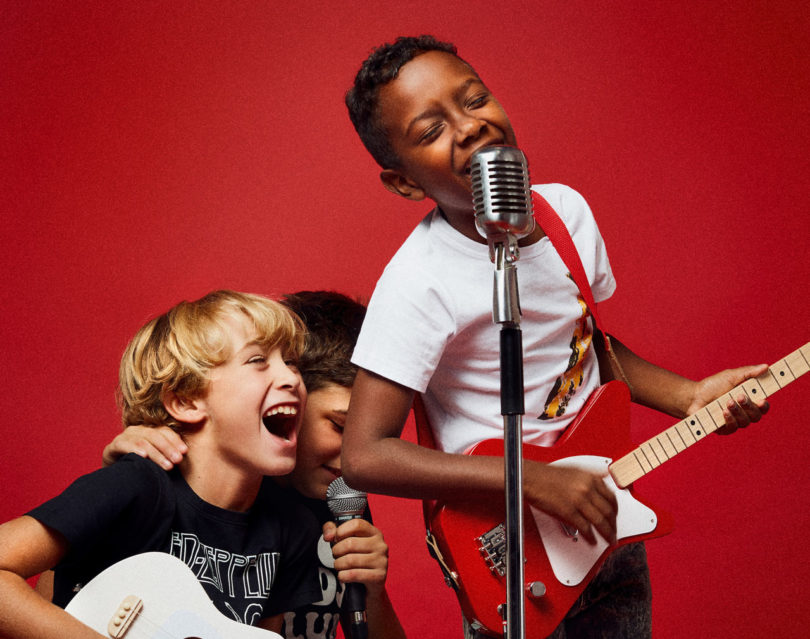 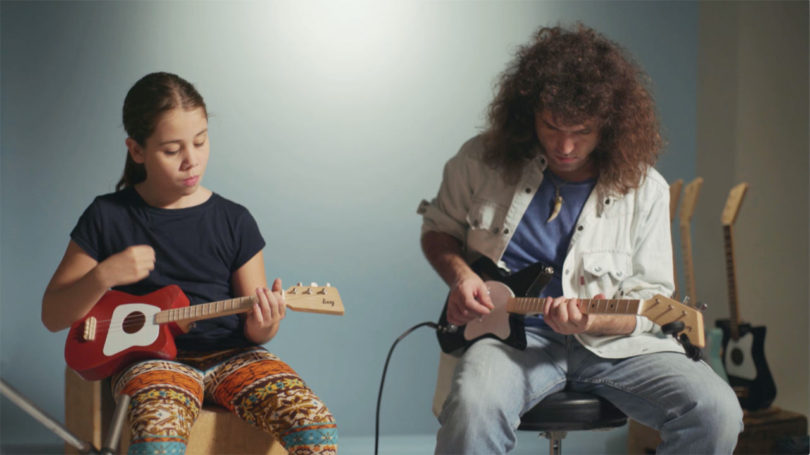 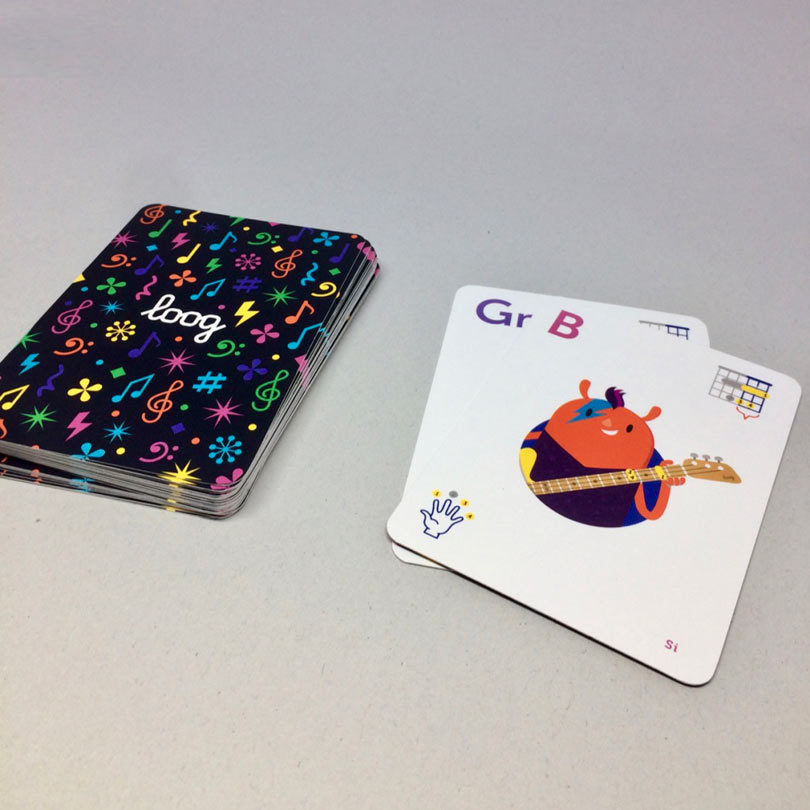 Jump in on their current Kickstarter campaign if you want to get your hands on one! (ME!!) 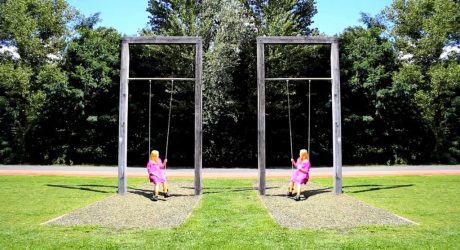 Reach Out and Manipulate the Music of George & Jonathan 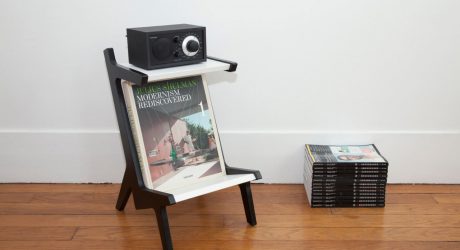 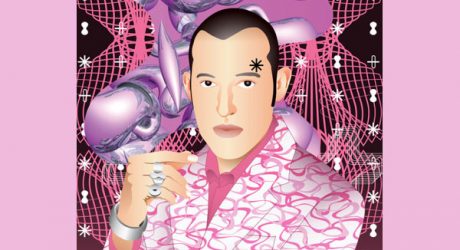 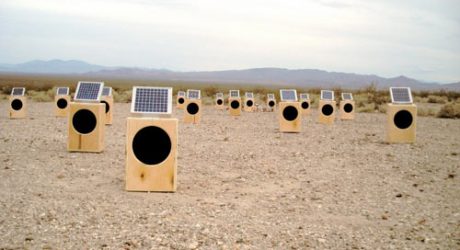 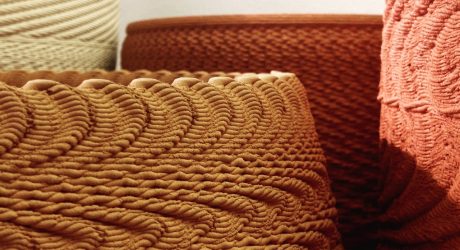 These Ceramics Were 3D Printed Using Music and Sound Waves

END_OF_DOCUMENT_TOKEN_TO_BE_REPLACED 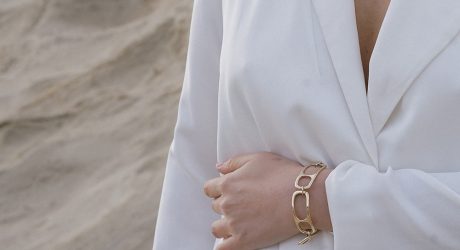 The MOORE/MOURA collection of handcrafted jewelry was inspired by the organic, geometric work of sculptor Henry Moore. 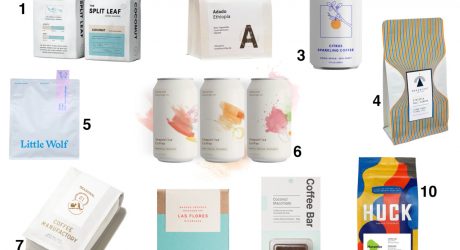