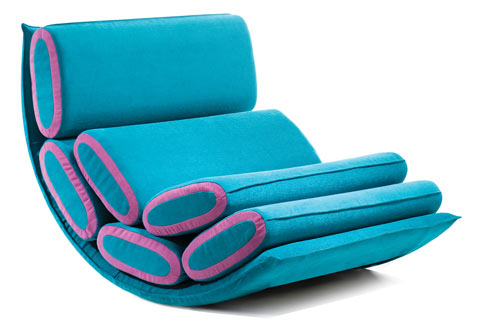 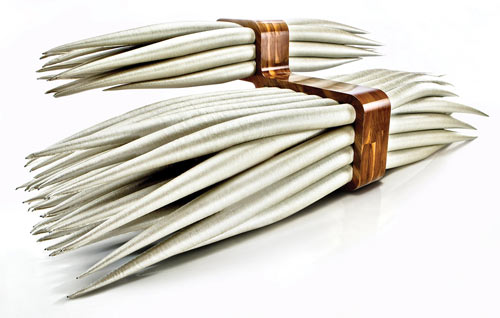 I noticed the Sedes Regia booth at ICFF because of a giant seat that looked like something off the set of the movie Aliens. In fact, it’s called the Alien sofa. Designed by Jonas Jurgaitis, Alien is actually quite comfortable and has a flat area in the middle to rest your drink. 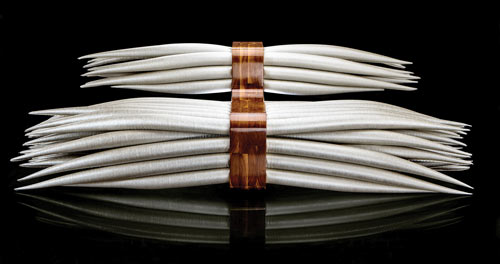 In addition to Alien, I also had the pleasure of sitting on Ops (also by Jonas Jurgaitis), which is a chair and a rocker in one. The chair is easily customizable and changeable. I have to say, this was the most comfortable thing I sat on in the entire show and after a long day on my feet, I really didn’t want to get out of it. 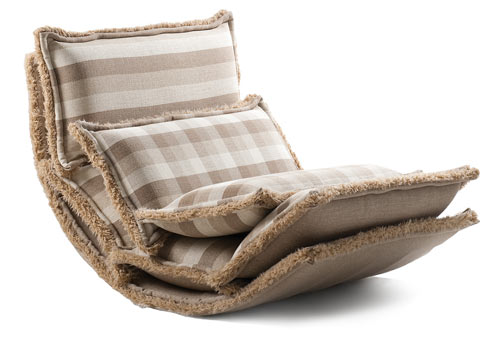 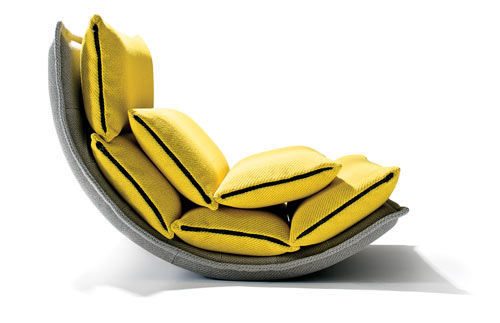 Also featured in the booth were Venus and Luu, also by Jonas Jurgaitis: 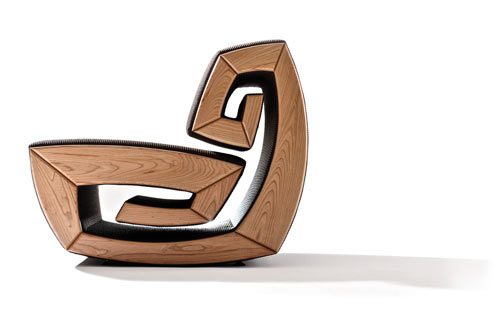 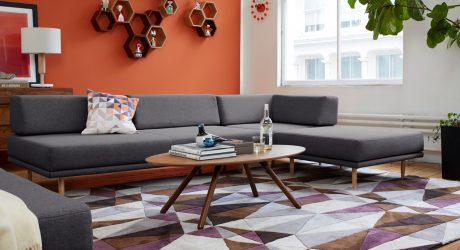 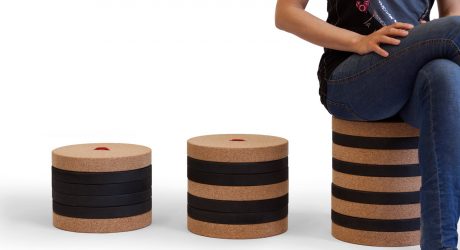 TORONTO: An Adjustable Stool For Playing

What’s the Least Material You Can Use for a Lamp, Bench or Chair? 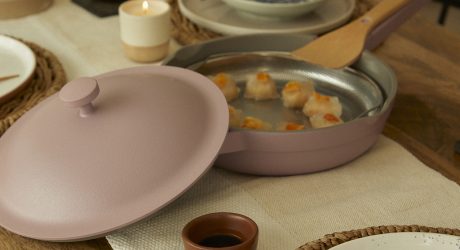 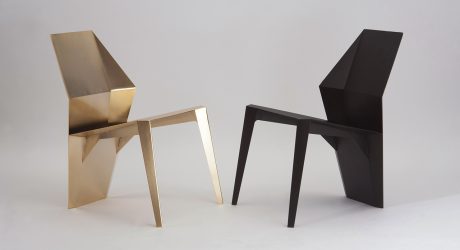 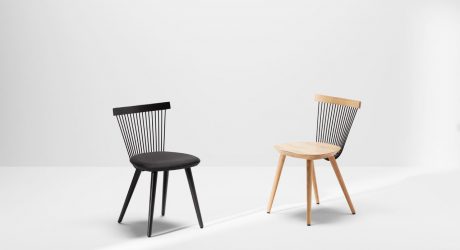 WW Chair: A Modern Windsor Chair Made With Wire

END_OF_DOCUMENT_TOKEN_TO_BE_REPLACED 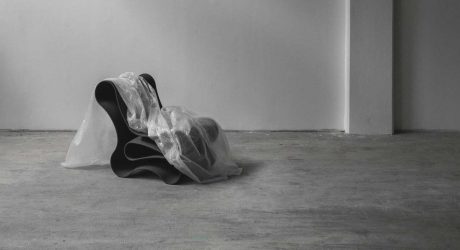 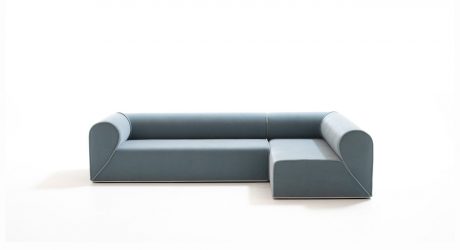 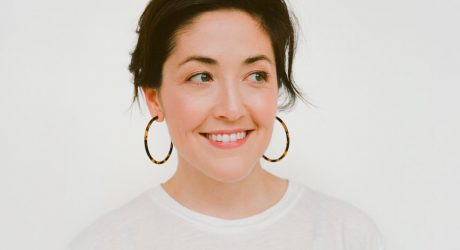 After 15 years and a lot of success with Design*Sponge, Grace Bonney talks to Clever about what's next for her.