The Atlantic’s “The Origin of Dogs” Video 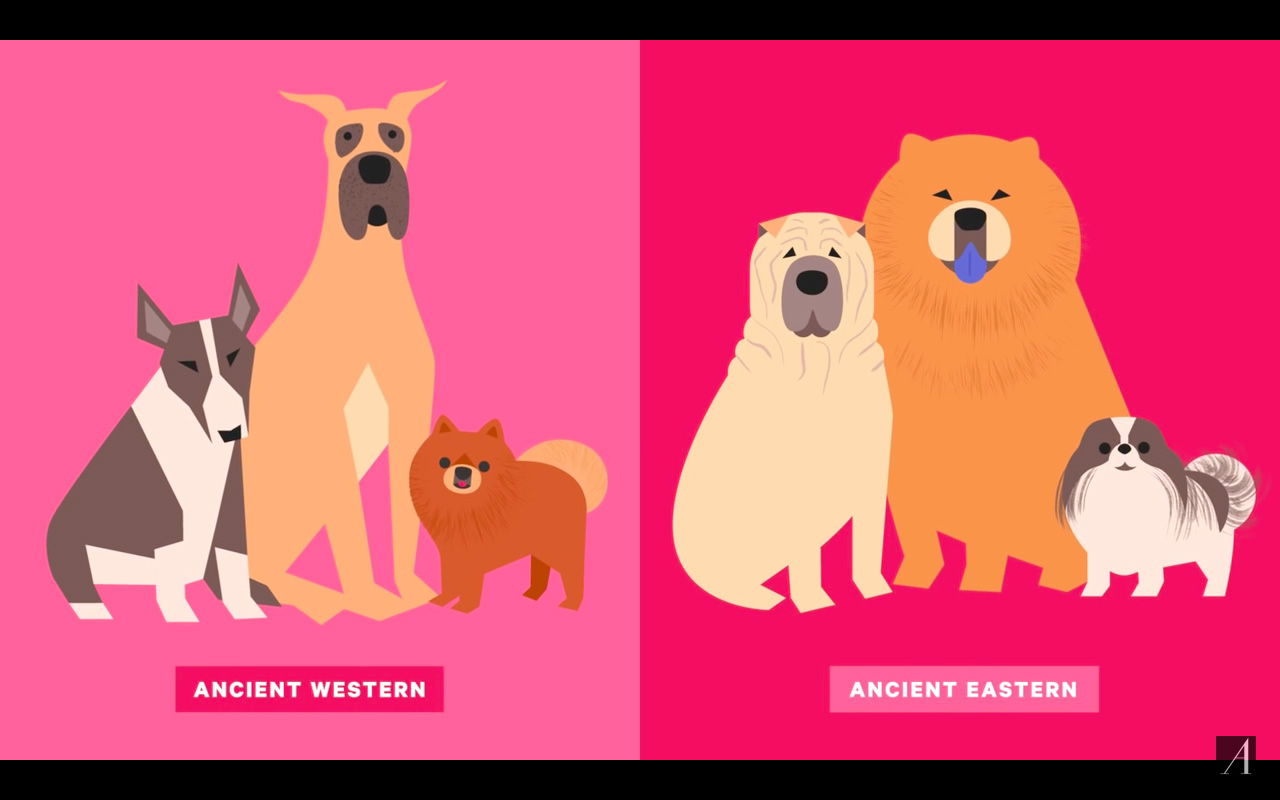 The Atlantic’s “The Origin of Dogs” Video

I’m always interested in theories/discoveries about the evolution and domestication of dogs. After all, I live with one dog who looks like a wolf and another who looks like a huskypig. I need answers. The Atlantic recently chimed in on the debate with a cute but informative short video titled “The Origin of Dogs,” in which they explore some of the scientific debate regarding the origins of the modern domesticated dog. Check it out below or over at The Atlantic.