This Time We Blew It by La Bolleur 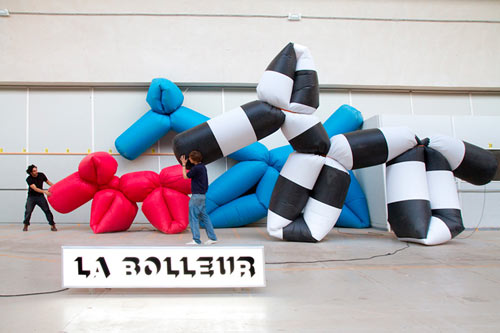 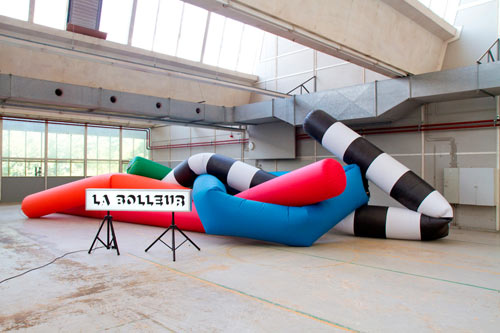 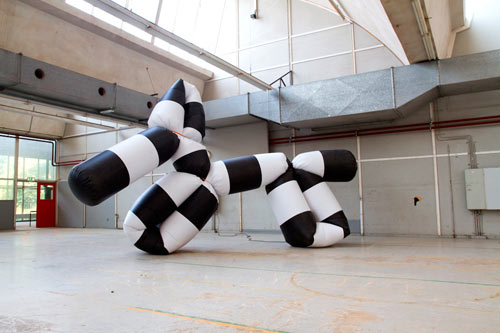 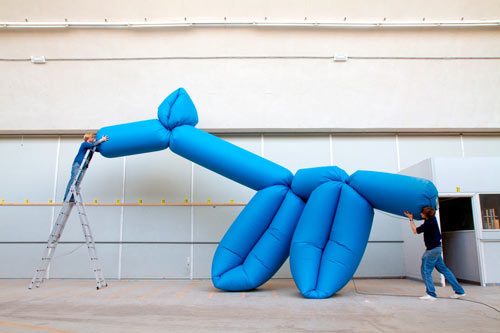 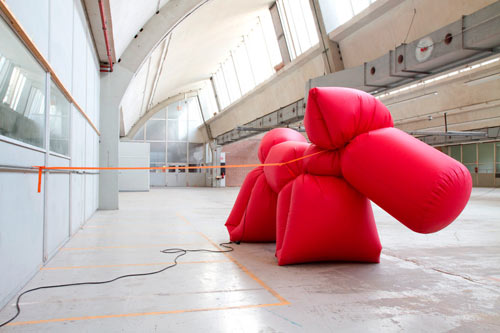 This Time We Blew It by La Bolleur
1/5 Photos

If you remember, earlier this year La Bolleur created an amazing mini golf exhibit during Milan Design Week. Now they’re back with “This time we blew it” — a new installation featuring oversized balloon animals. Commissioned by the city of Eindhoven, La Bolleur created these enormous blow ups for the city center, which they explained were “hardly manageable” and “making it happen turned out to be as much fun as the end result.”

Congrats to La Bolleur on their 5 year anniversary, which they’ll be celebrating during Dutch Design Week.