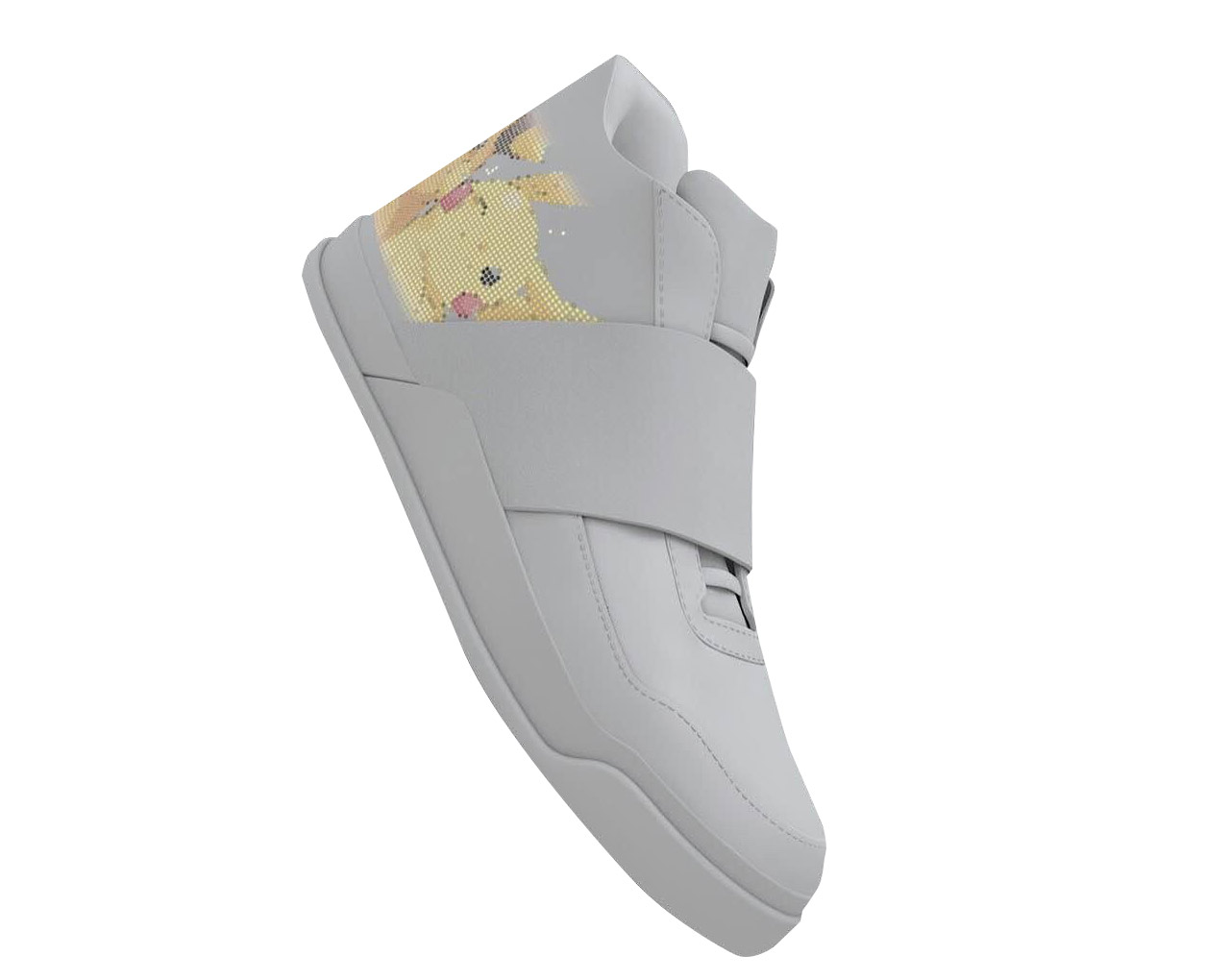 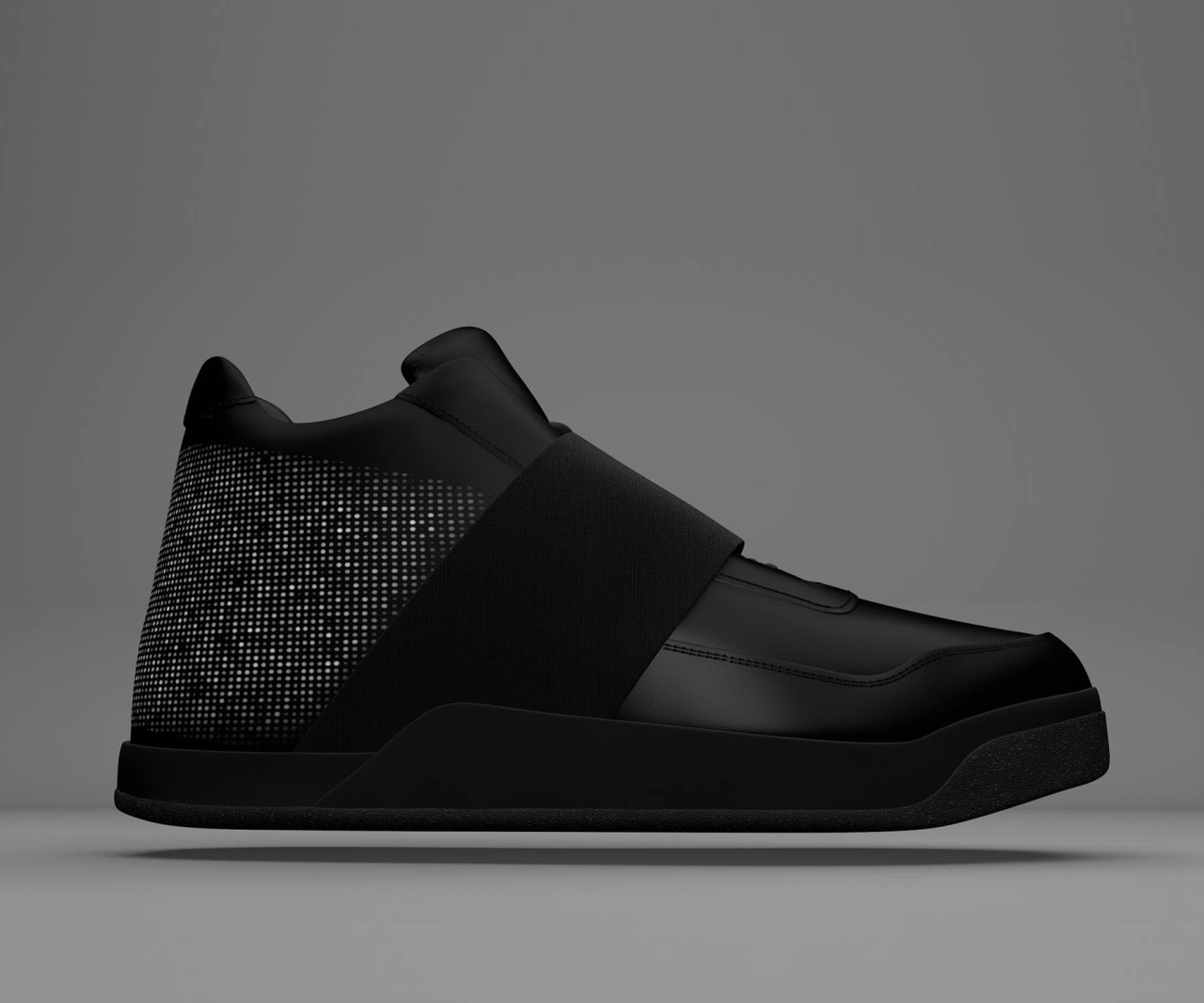 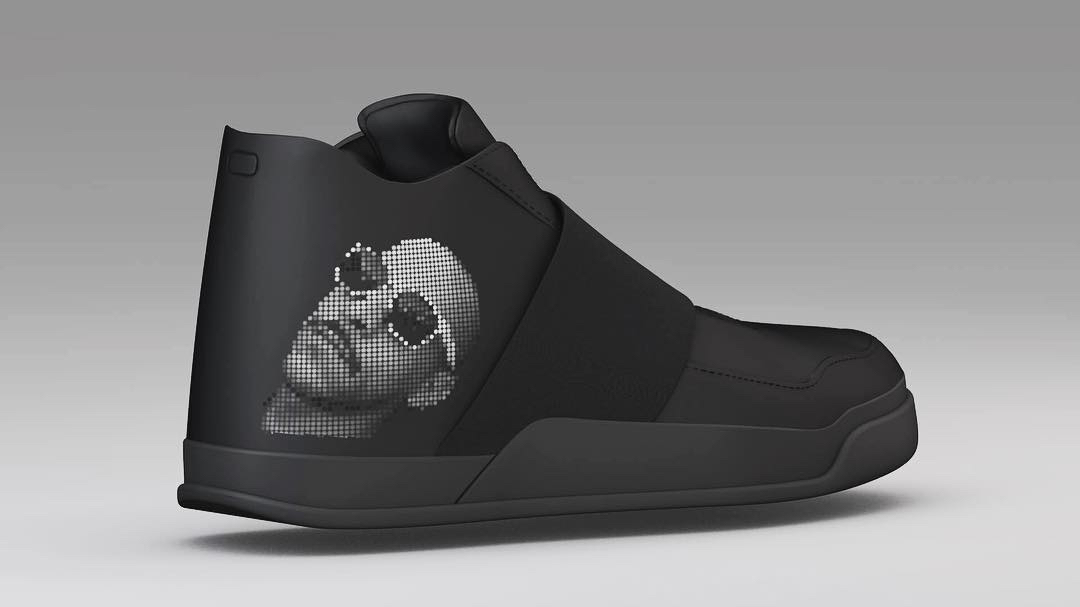 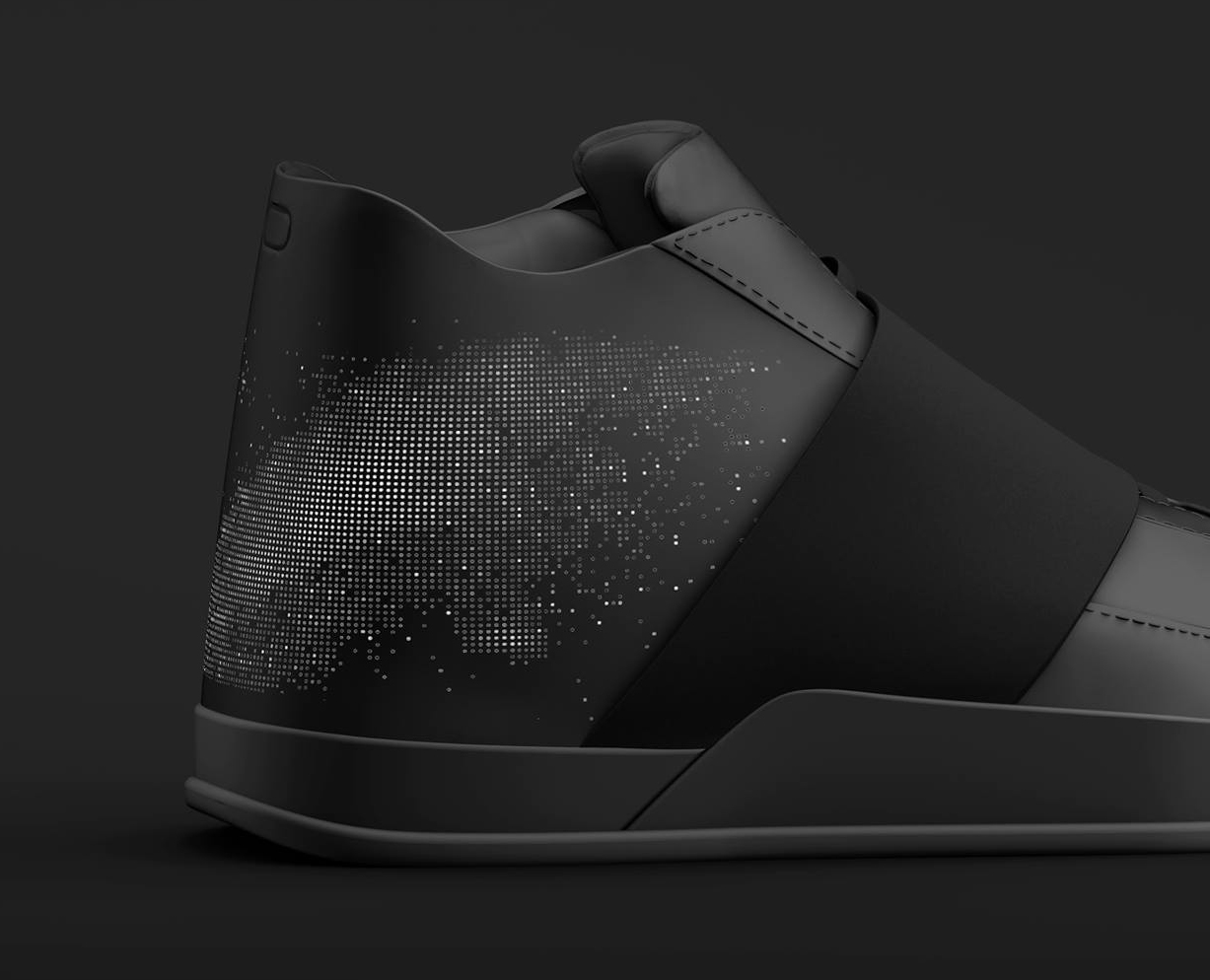 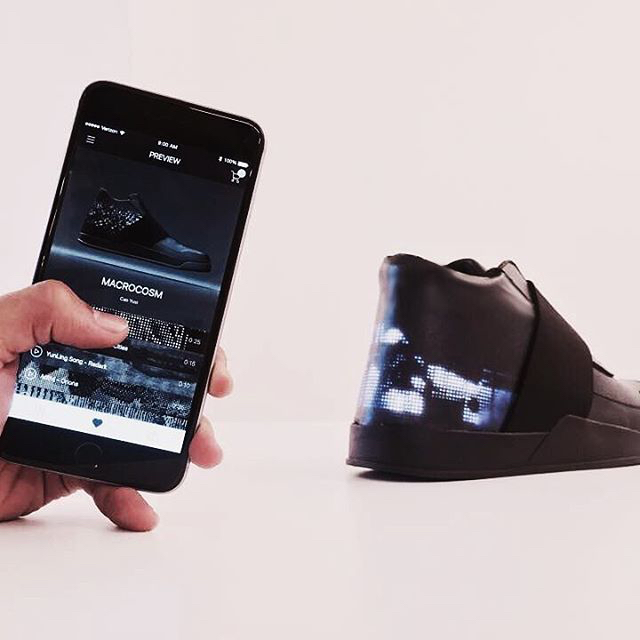 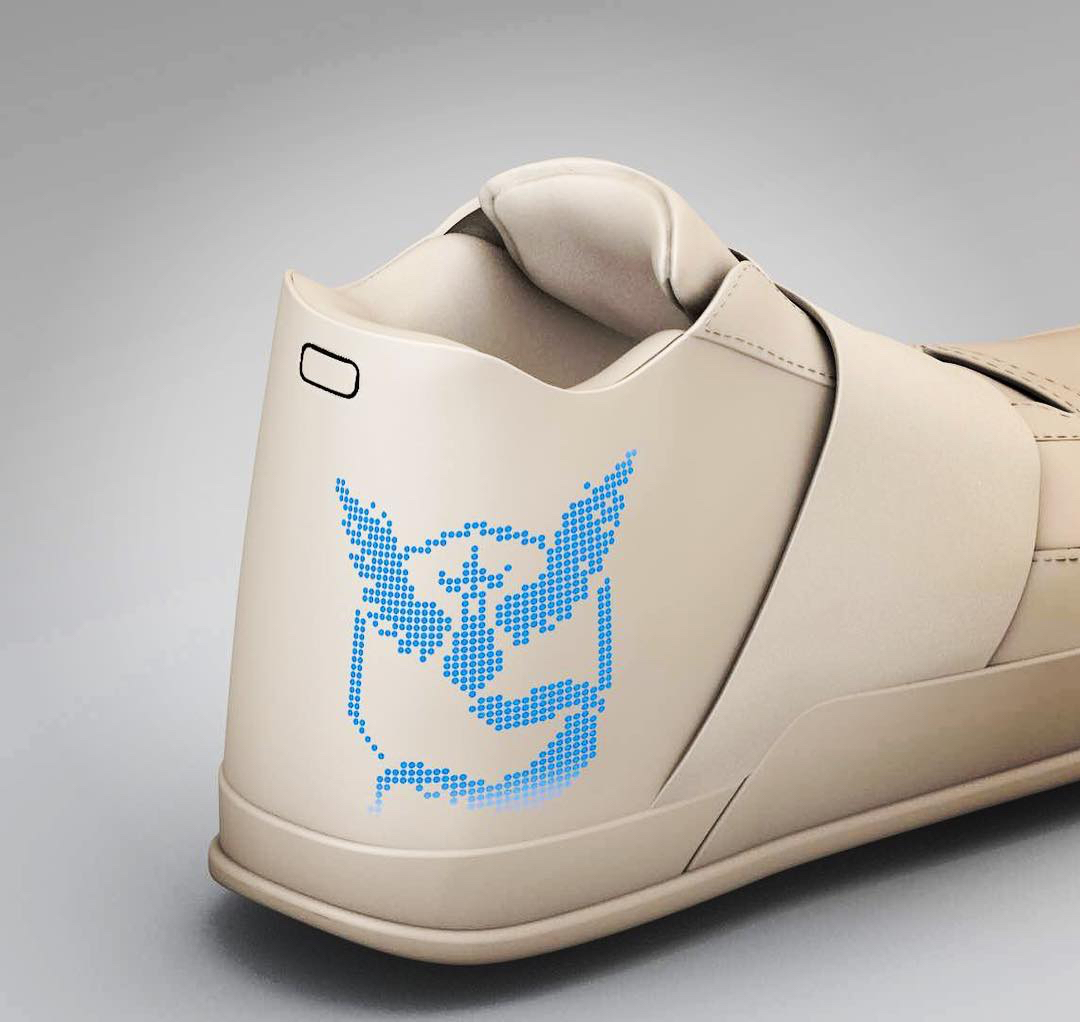 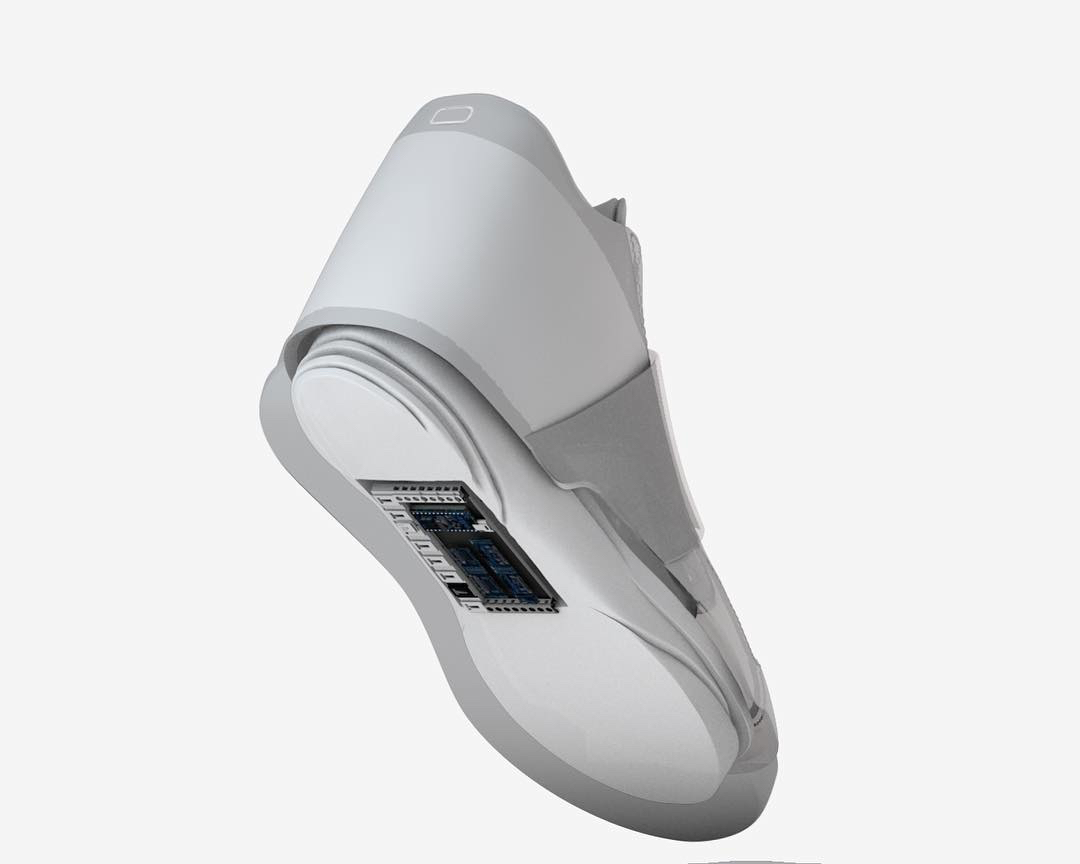 Love it or hate it, there’s no arguing that Pokémon GO is a bona fide cultural fad that has found appeal amongst gamers, non-gamers, young, old, and everyone between. It’s easy to identify Pokémon GO players from their hunched posture and intense staring at their mobile screens. New sneaker company/developer Vixole is proposing a new way to play the game with their user customizable Matrix e-sneaker with a built-in display and notification system.

Embedded sensors inside each high-top keep tabs on the wearer’s movement and location, working alongside a vibration mechanism designed to help direct wearers across the landscape – whether it be to guide them to a restaurant via Google Maps or to hunt down a much coveted Pokémon using the game. Directions to turn left or right are sent to specific shoes as guidance, likely operating in similar fashion as the Apple Watch works with the iOS Maps app. 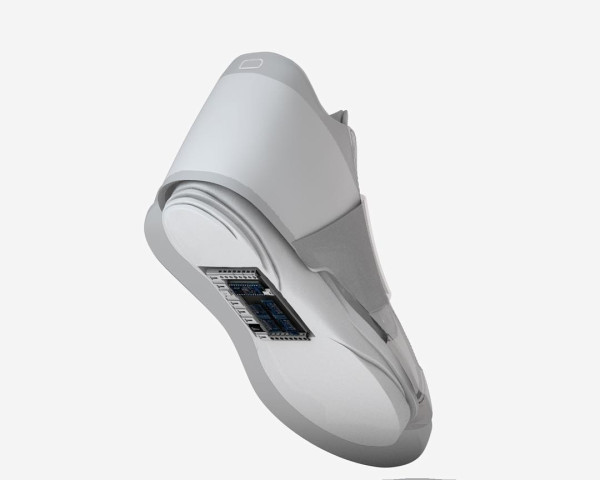 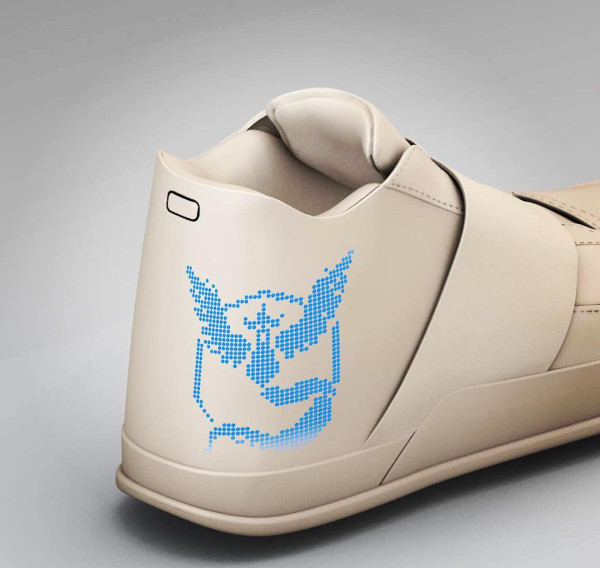 Oh yes, and then there’s that app-controlled customizable color LED display that turns the shoe into a customizable heelside Instagram-like feed, a gimmick, but a cool one at that. At this moment the Vixole Matrix are unavailable, but the company is asking for preliminary feedback about the concept, with plans for a Kickstarter campaign in September with the hopes of turning their idea into reality (who knows if Pokémon GO will even be a thing by then). 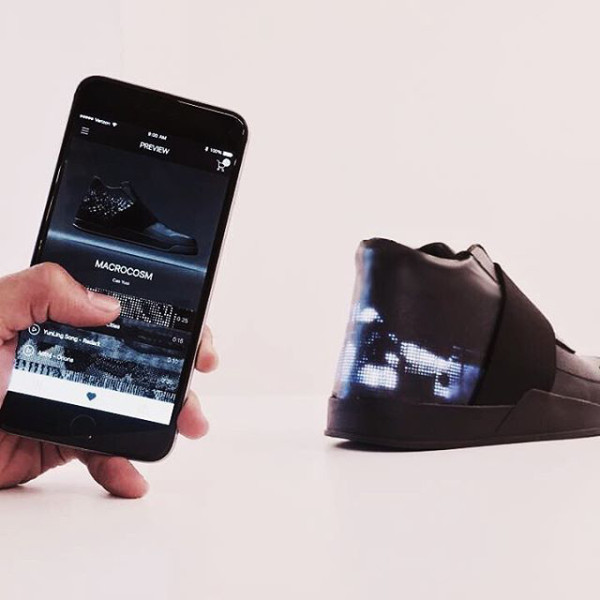 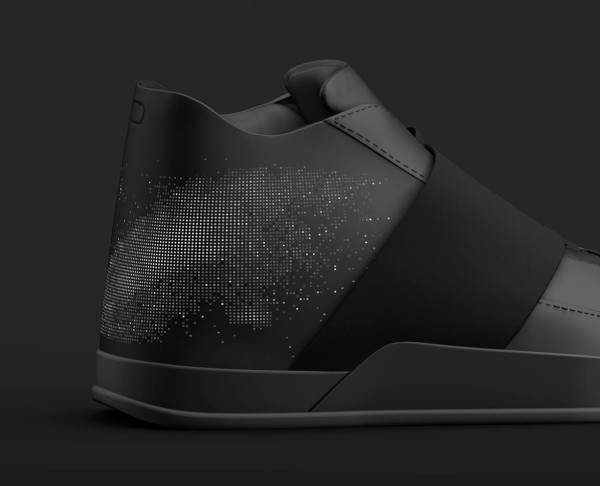 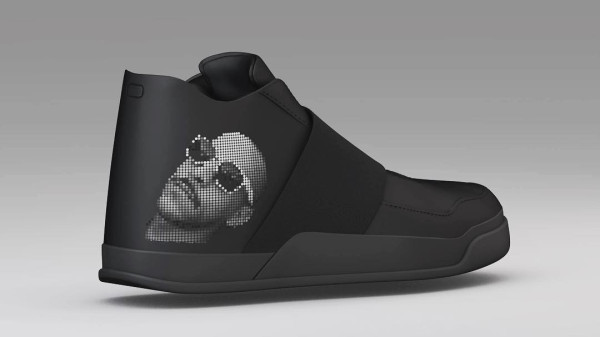 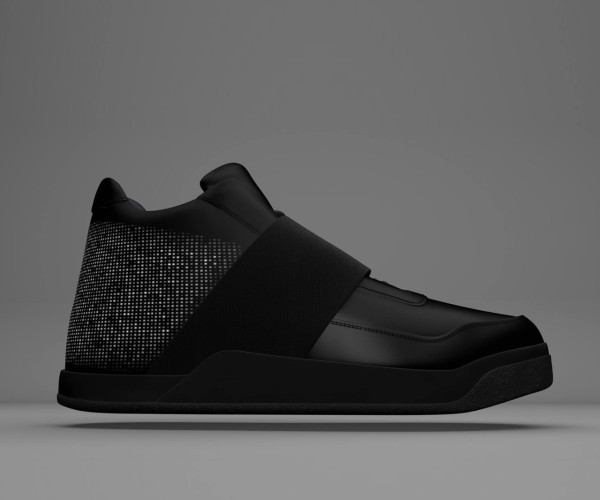