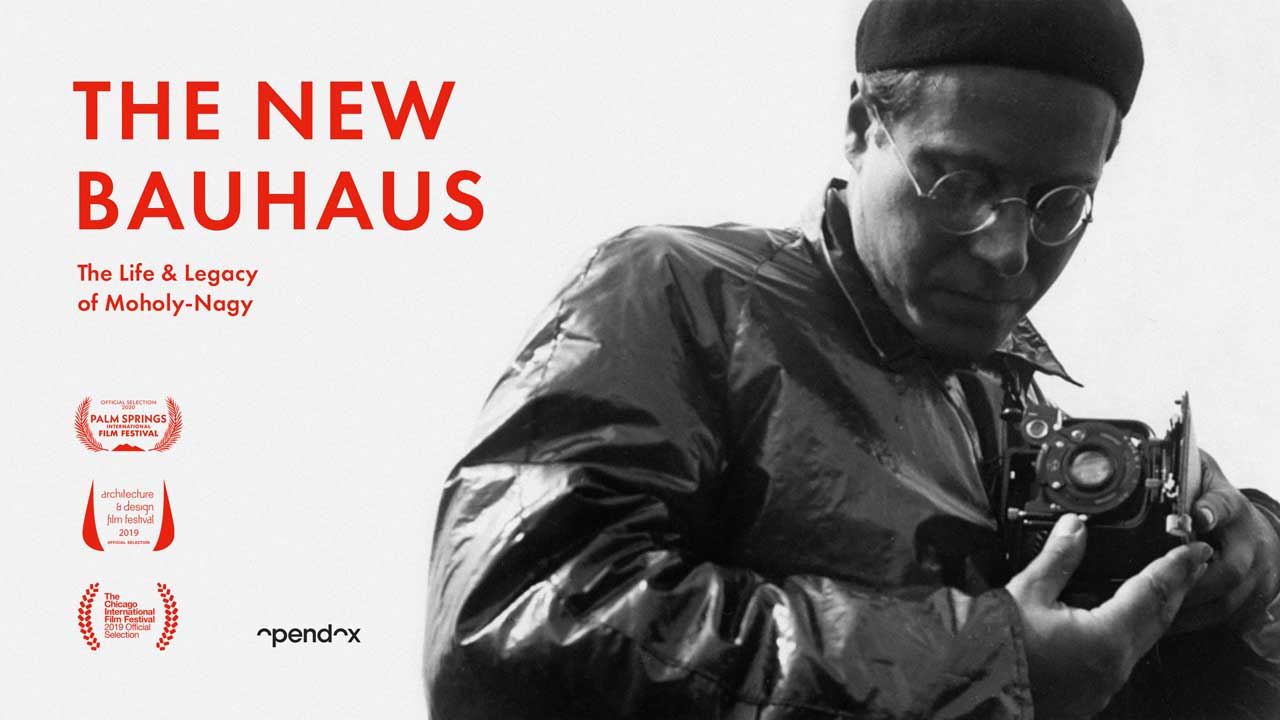 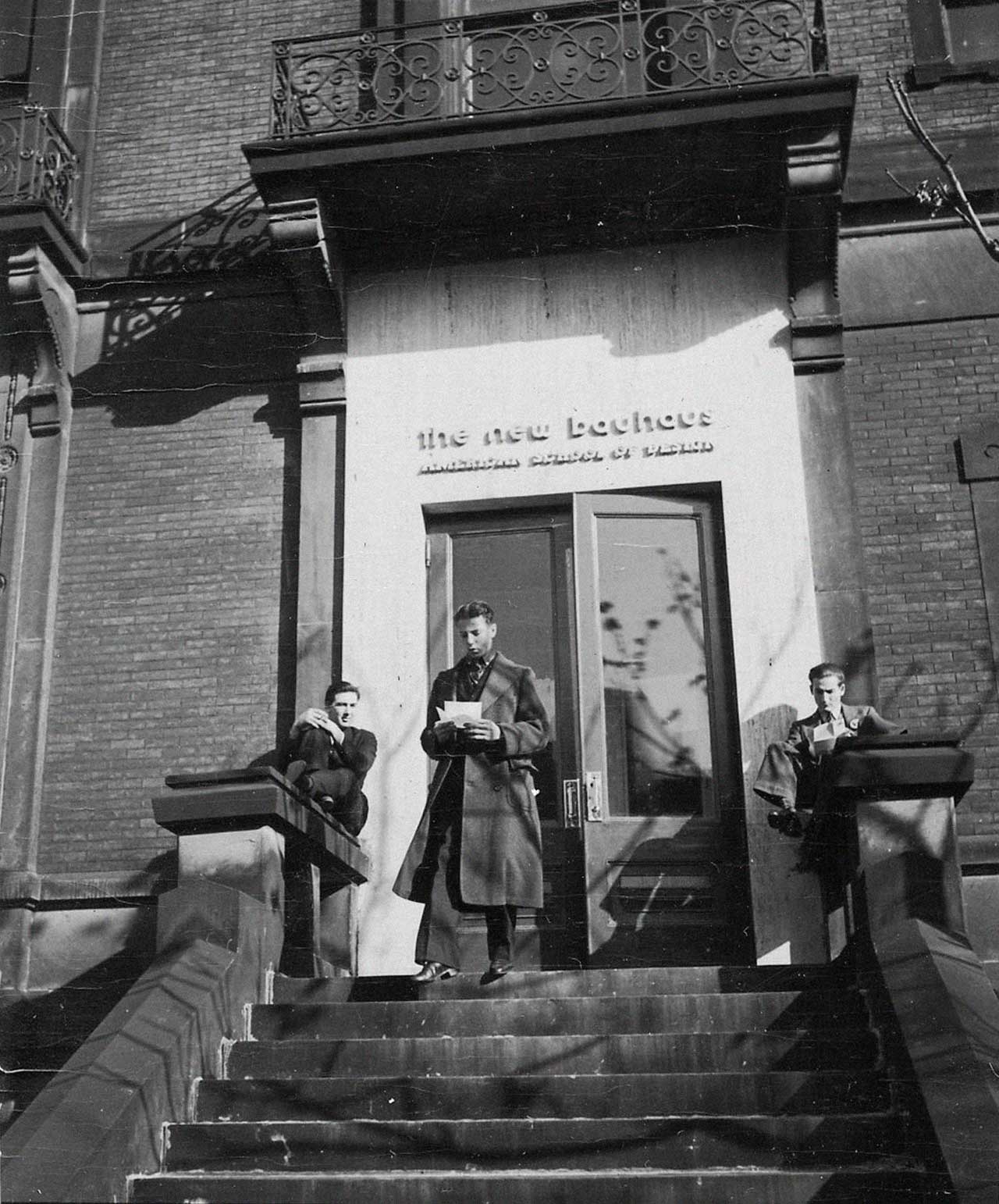 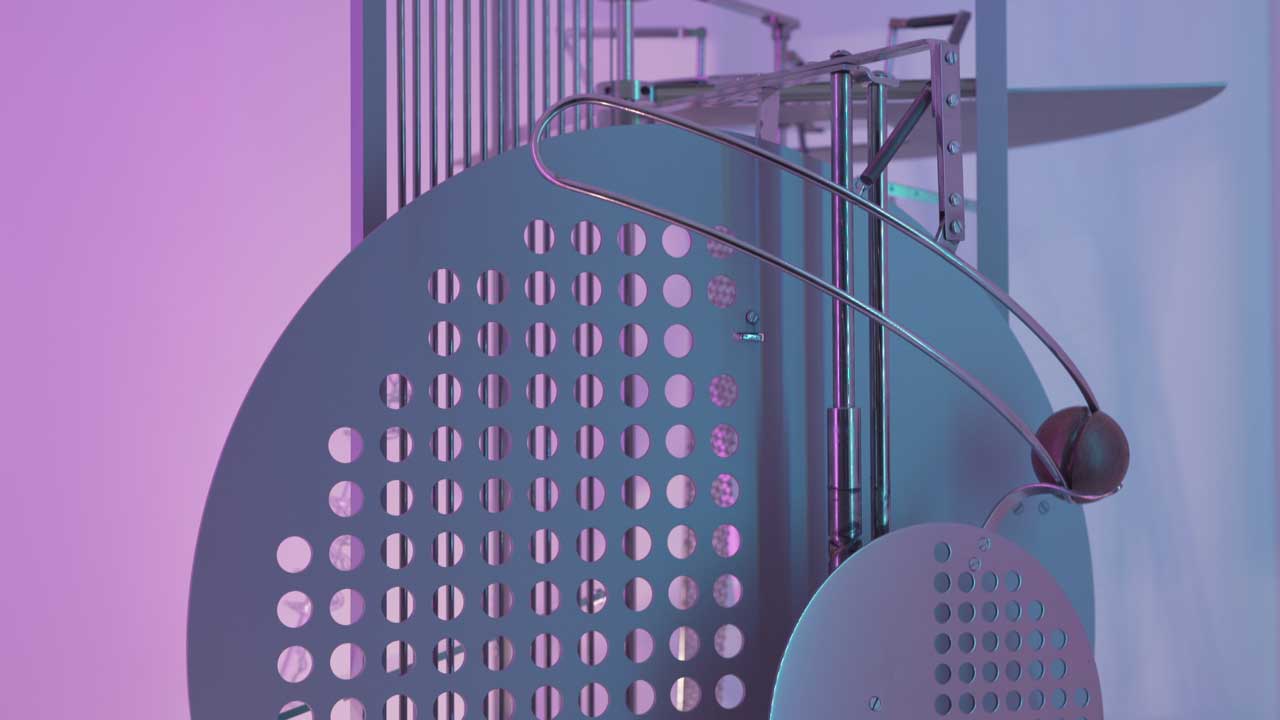 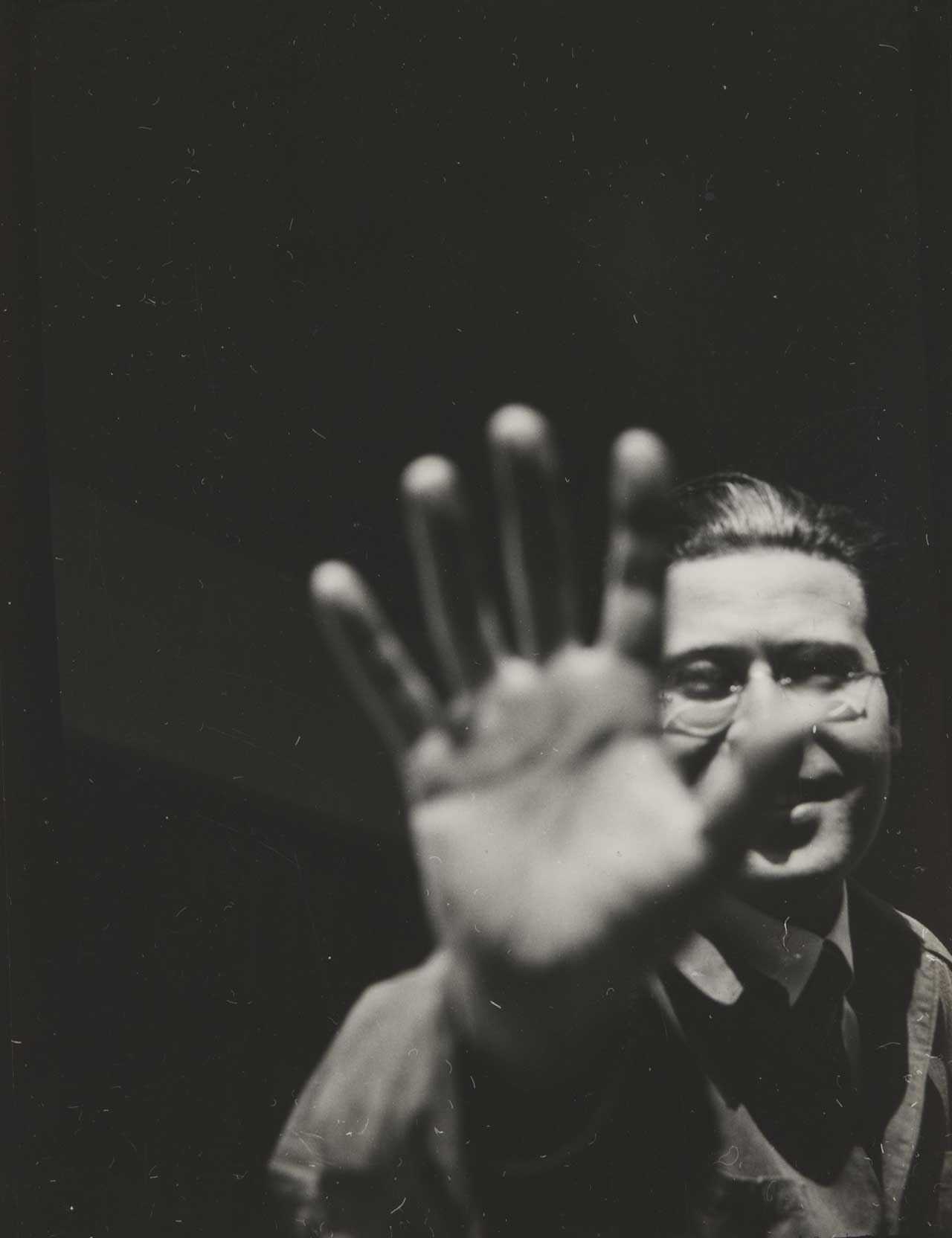 Outside The New Bauhaus school
3/4 Photos

2019 marked the 100th anniversary of the Bauhaus, the early 20th century art and design movement founded by architect Walter Gropius in Weimar, Germany. One of the most influential members of the time was Hungarian-born artist László Moholy-Nagy, who eventually landed in Chicago and founded mid-century design school, The New Bauhaus. The innovative artist and educator maintained his signature optimism through two World Wars, the Great Depression, and Nazi persecution, always relying on his creativity to get through. Despite only living to the age of 51, Moholy-Nagy remained prolific up until his death from leukemia in 1946. His life, legacy, and work remain inspiring, perfect for these times, which can be seen in the upcoming documentary called The New Bauhaus, directed by Alysa Nahmias. Get a peek below at the just released trailer!

Due to the current pandemic, much of the screenings and events have had to be postponed for the time being, but we’re looking forward to the film’s release in the future! Keep your eyes here for updates on future screenings. 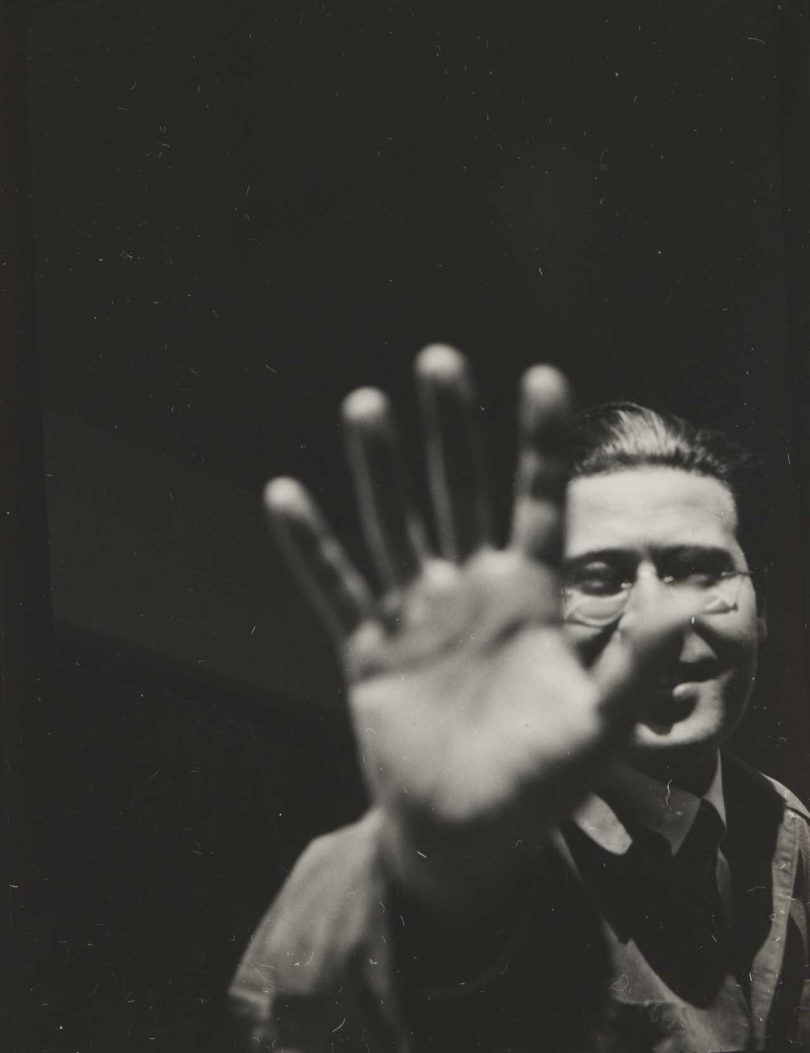 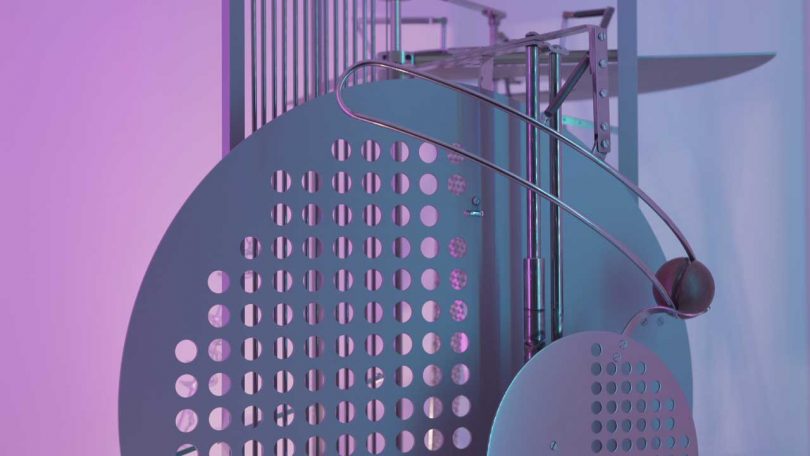 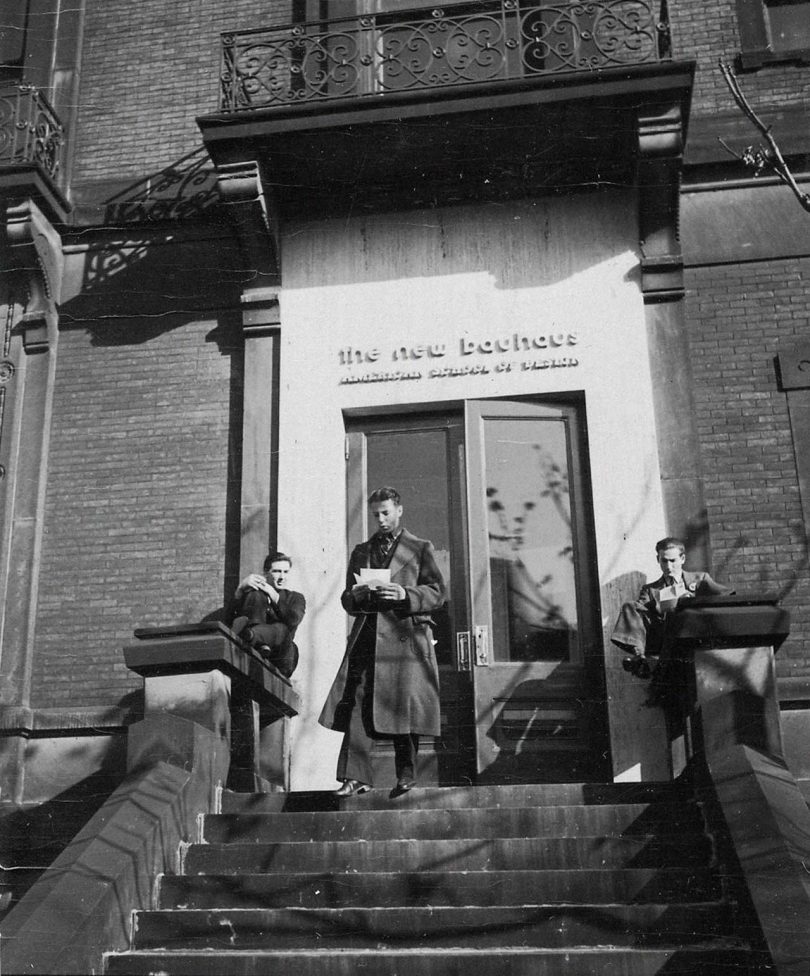 Outside The New Bauhaus school