What’s in Your Neighborhood, Nani Marquina? 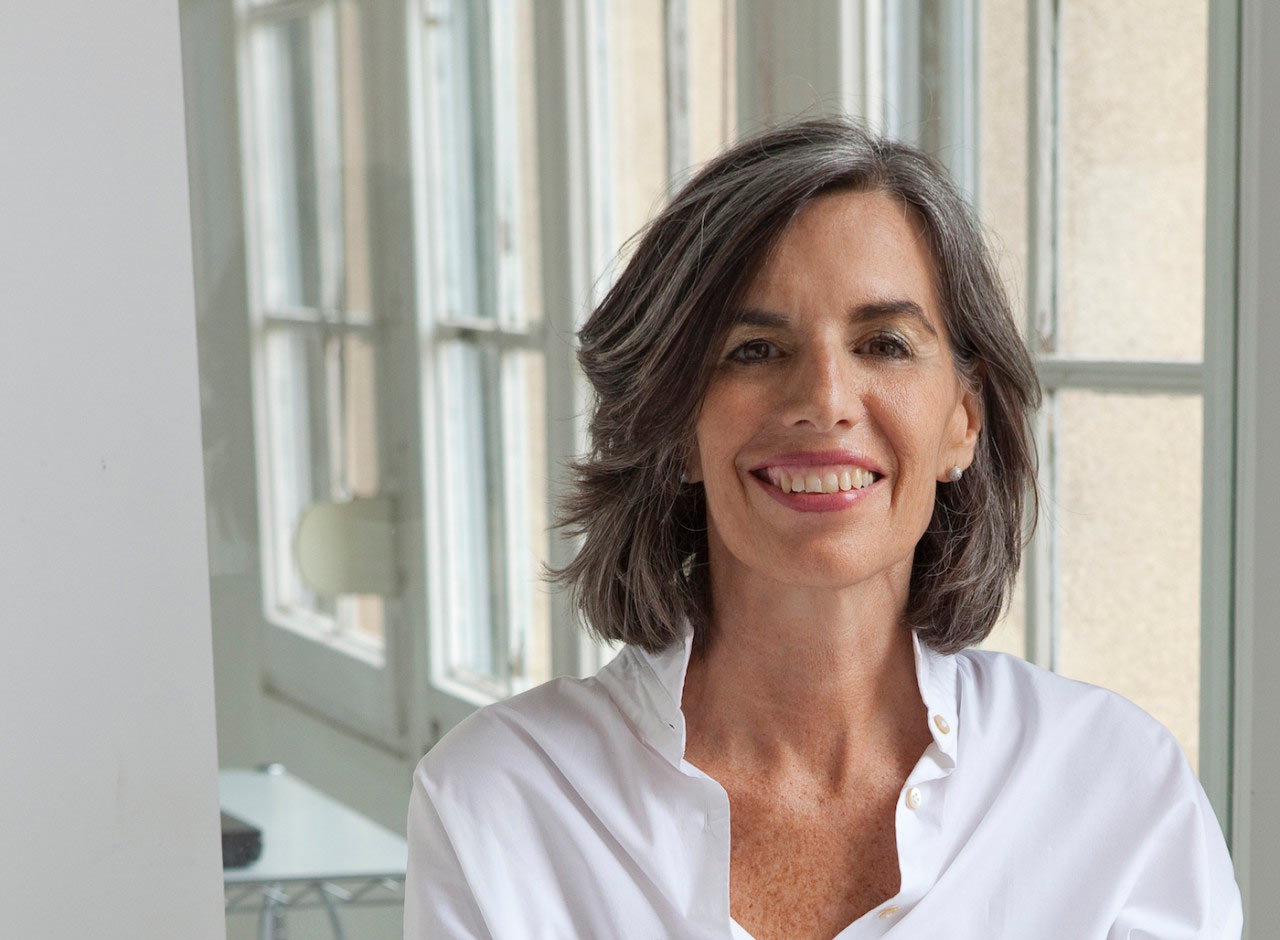 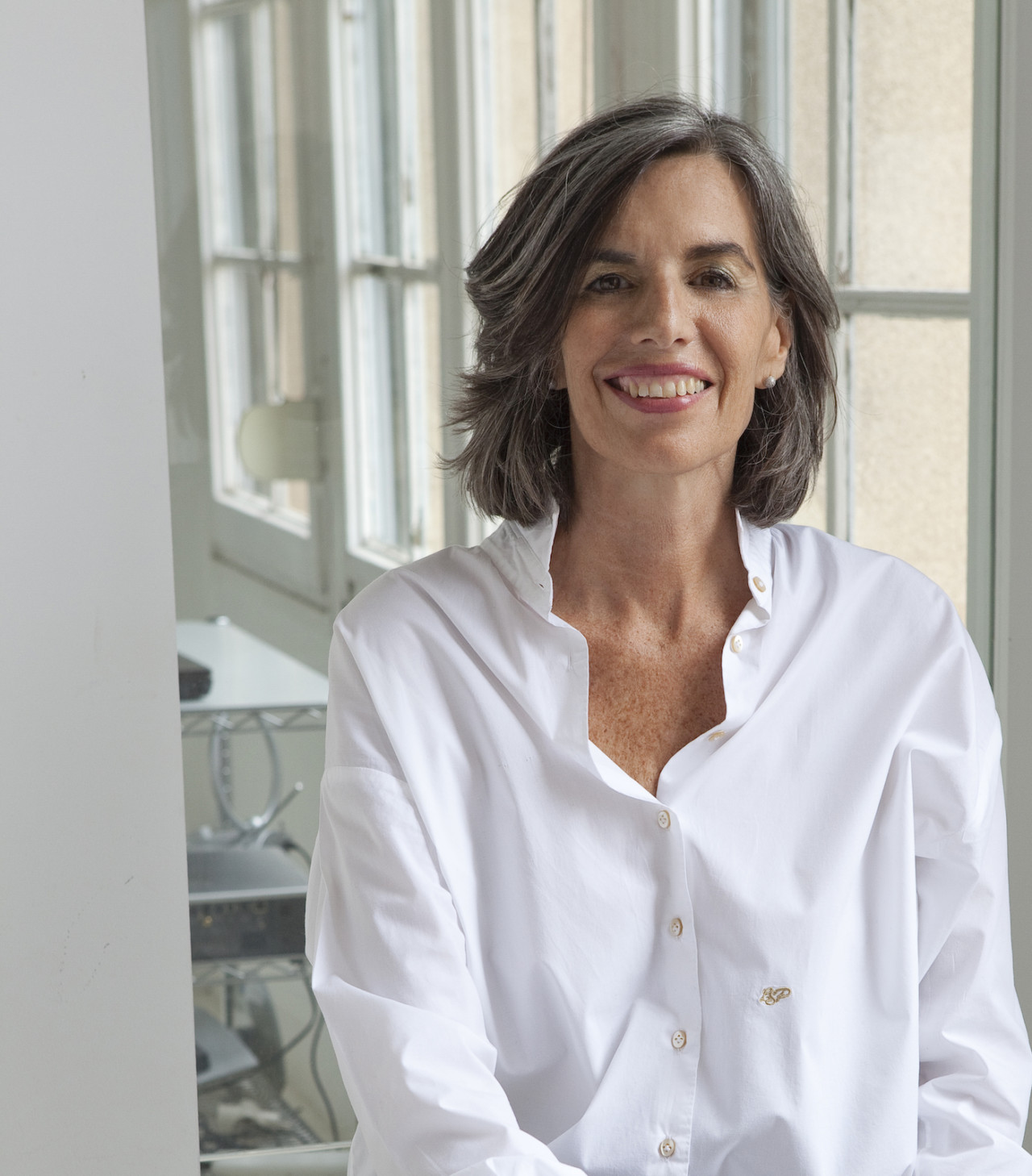 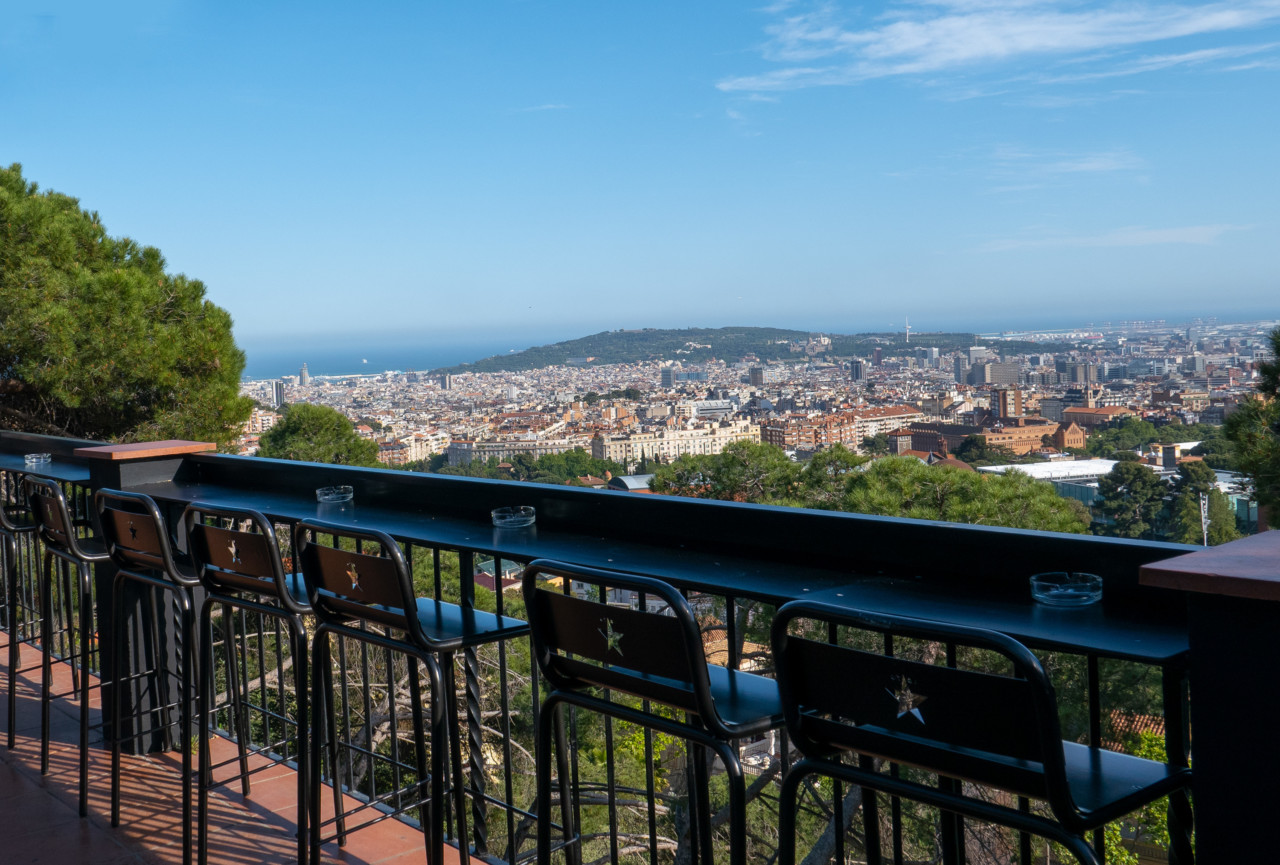 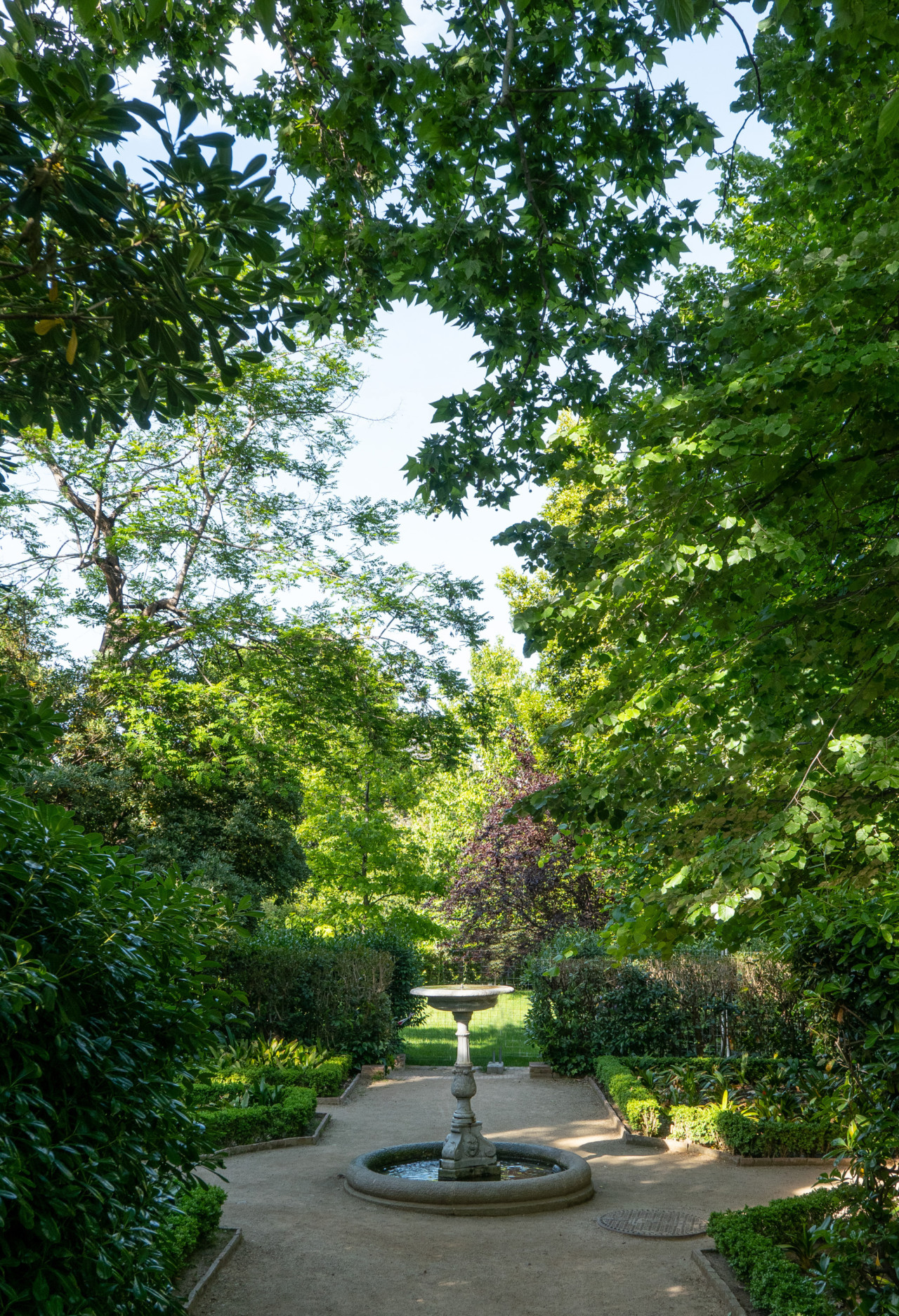 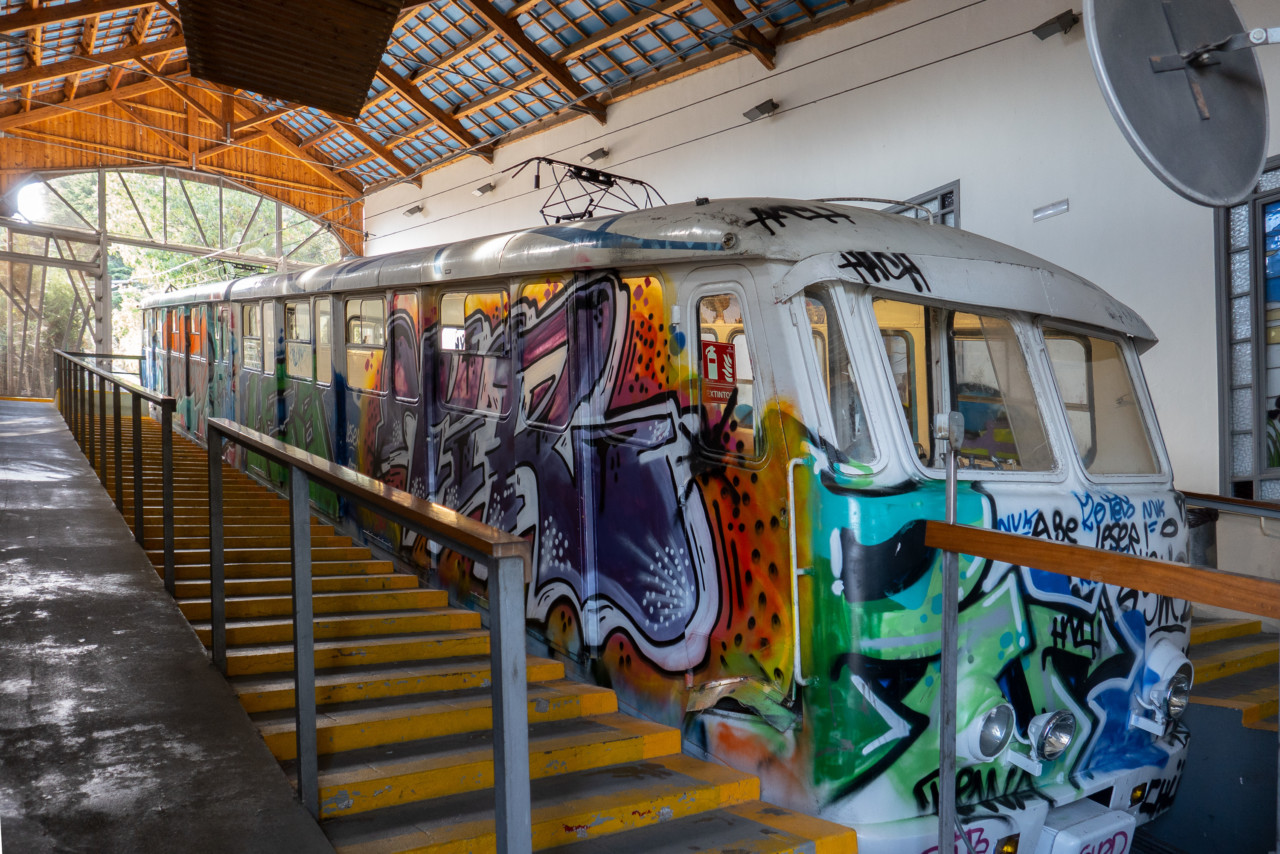 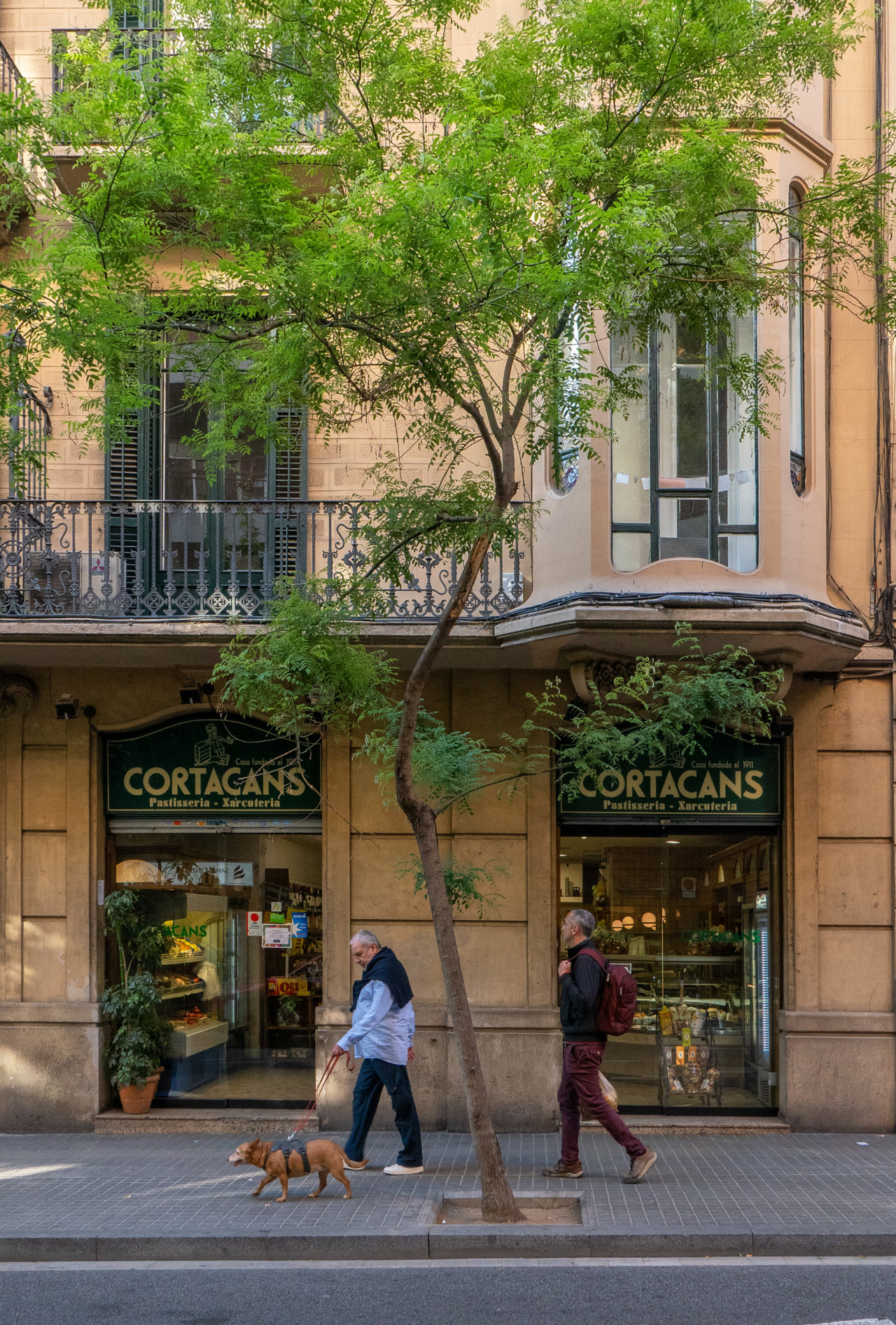 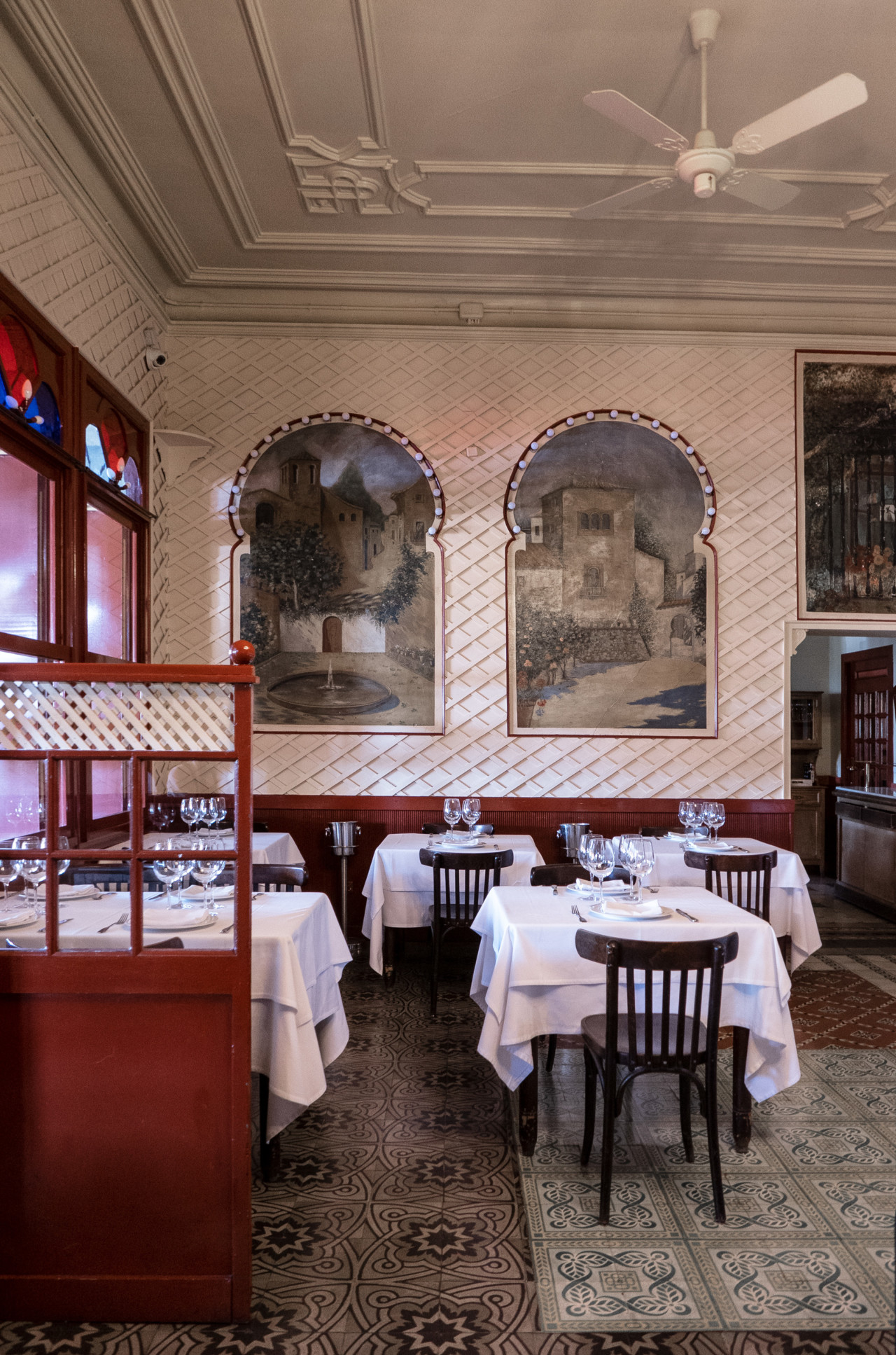 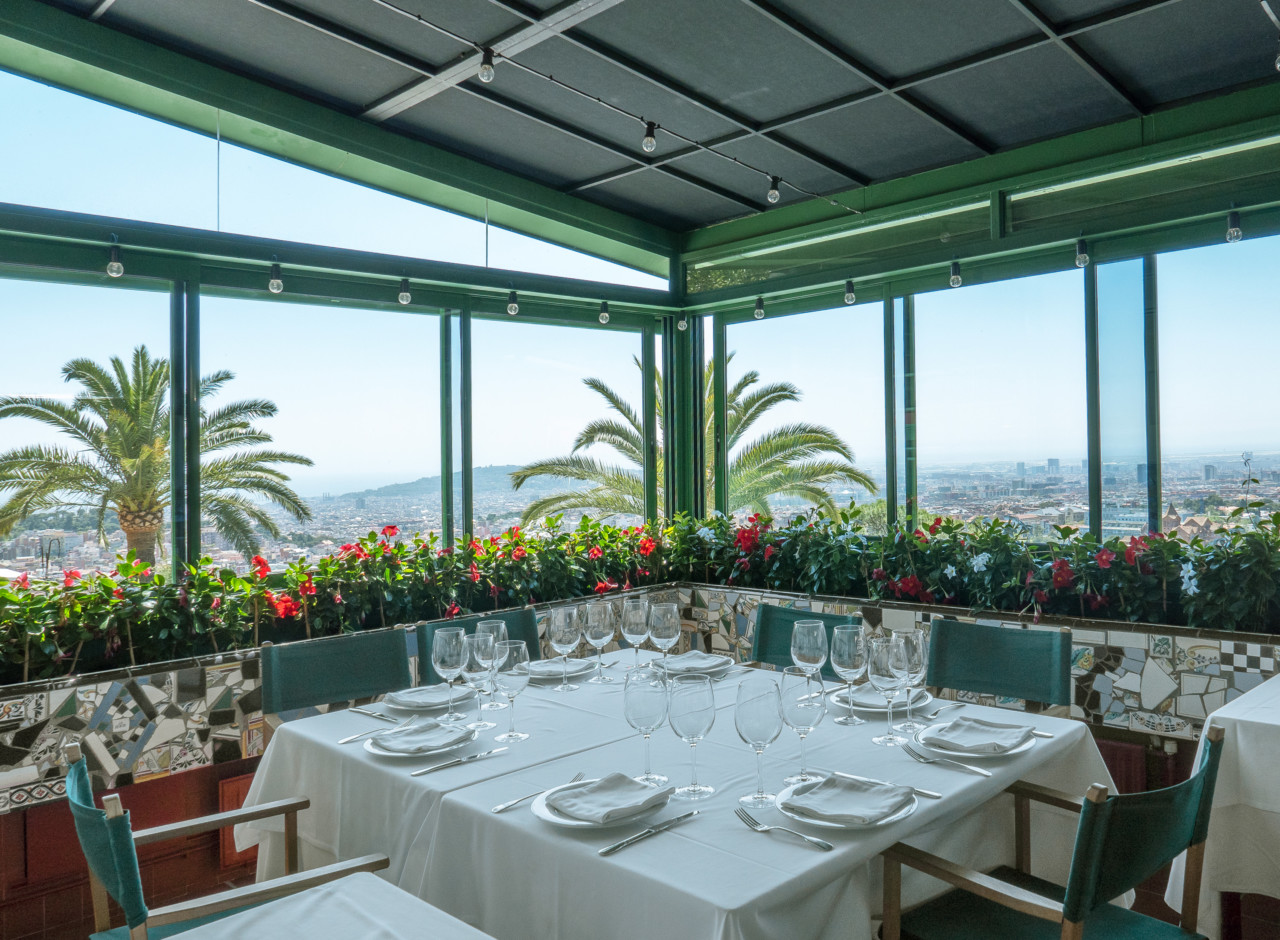 Nani Marquina is a Barcelona-based designer known for her colorful, comfortable designer rugs that she releases under her studio name nanimarquina. Whether she’s working with architects, designers, hotel chain developers, or individuals, her expertise in flooring has enabled her to select and create the perfect rug to give a space the kind of personality the client is looking for. It’s why every nanimarquina rug feels at home in a room no matter the setting. Why not ask the artist herself about where she feels most at home? Today Marquina shares a few of her favorite parts about her Sant Gervasi neighborhood in Barcelona. 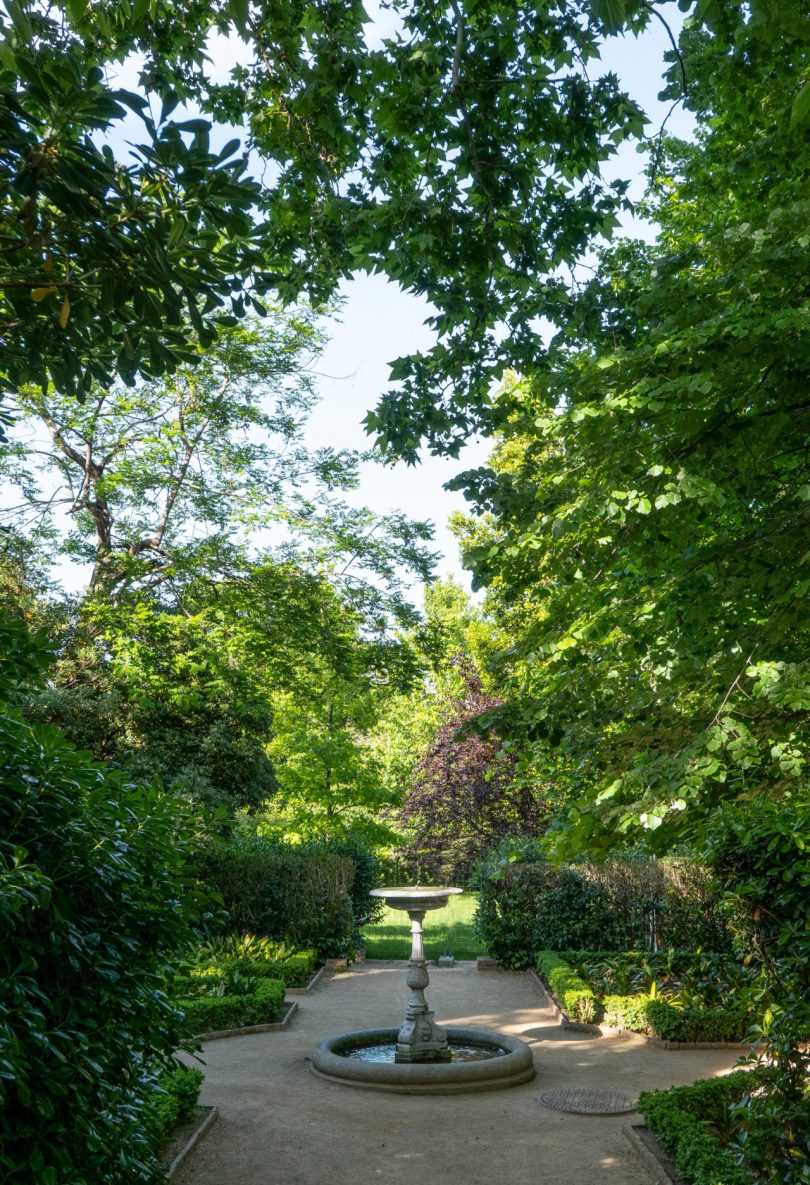 I live in a neighborhood in Barcelona called Sant Gervasi, which is close to Tibidabo, the higher part of the city. I was born in this neighborhood and I like living here because it brings memories of my childhood. It is a residential area, with parks and gardens, and small family owned shops. I like walking on Avenida Tibidabo, which is quite steep, and has a lot of trees. It reminds me of my school years; my school was located on this avenue. On it there are a lot of last century stately homes. I live in a house that was built in the 40s. The structure of the house is common from that period, with a big terrace, large spaces, high ceilings and big windows. It is a beautiful neighborhood because it is close to the mountain, there is a cable car station very close to where I live that takes you there. You can also see the Mediterranean sea from the top of many houses, including mine, which is very nice. 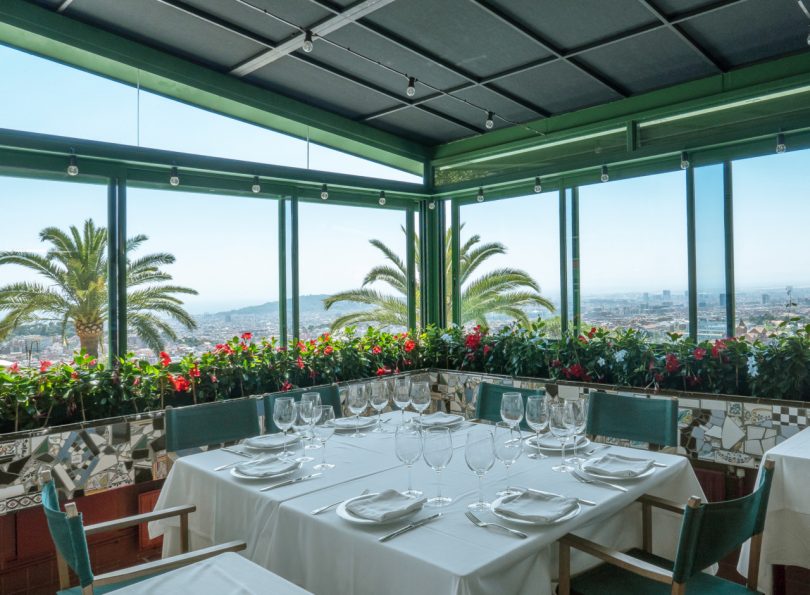 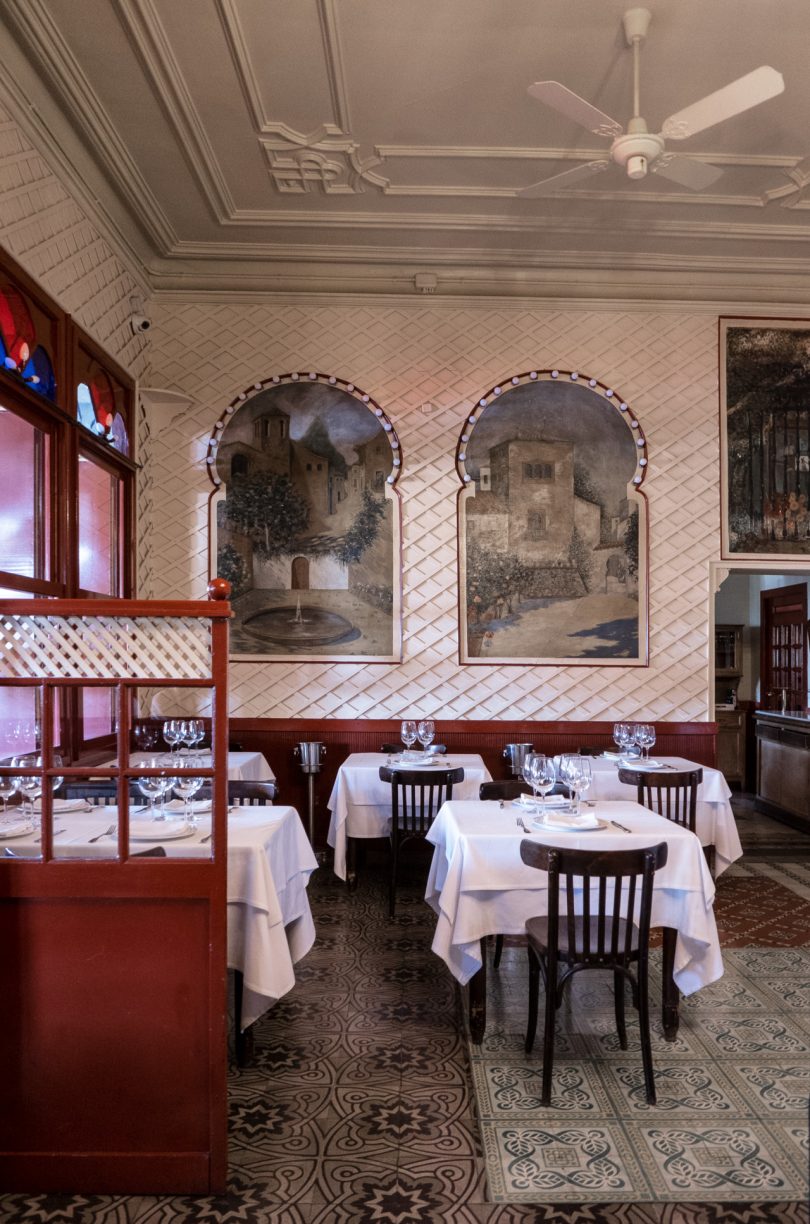 In my neighborhood there is a very nice restaurant called La Venta, which I love to go to. It has amazing views and the food and service are really good. 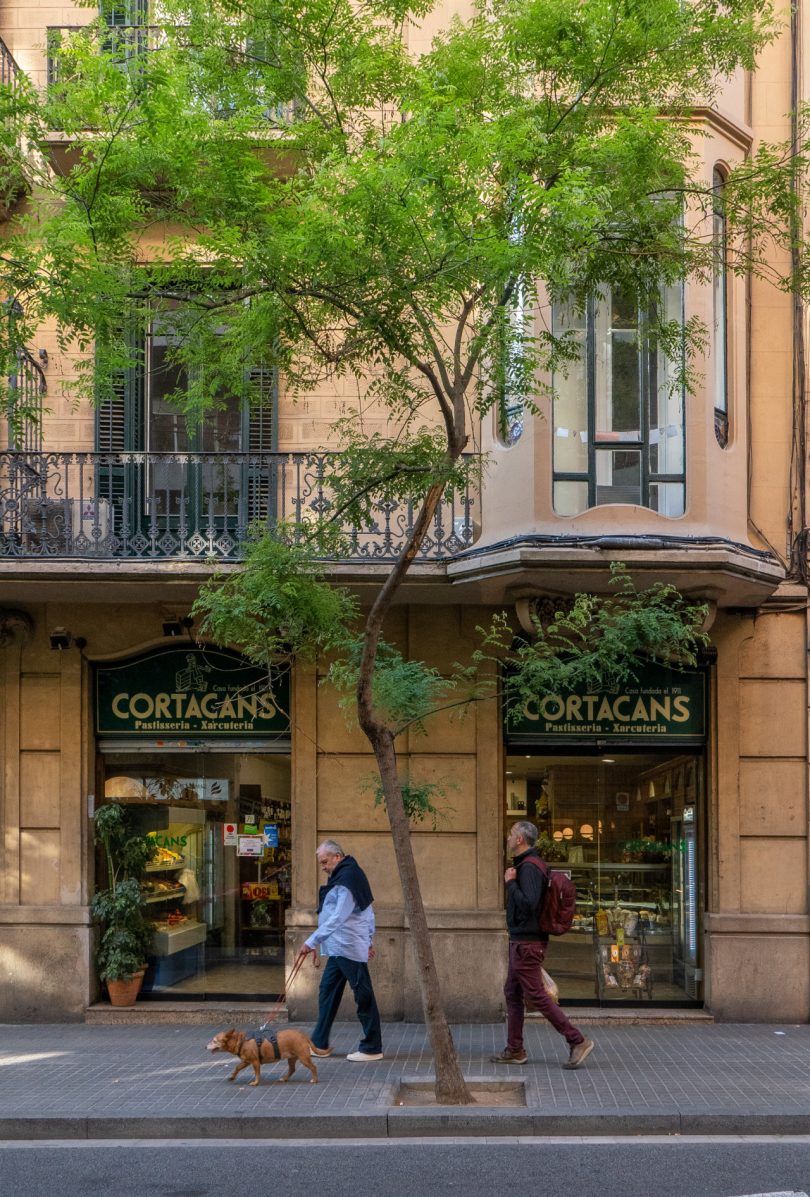 Cortacans food store on 24 Craywinckel street. It is a small family owned store that opened its doors over a century ago, in 1911. I love going there because they treat you very well and with such familiarity! 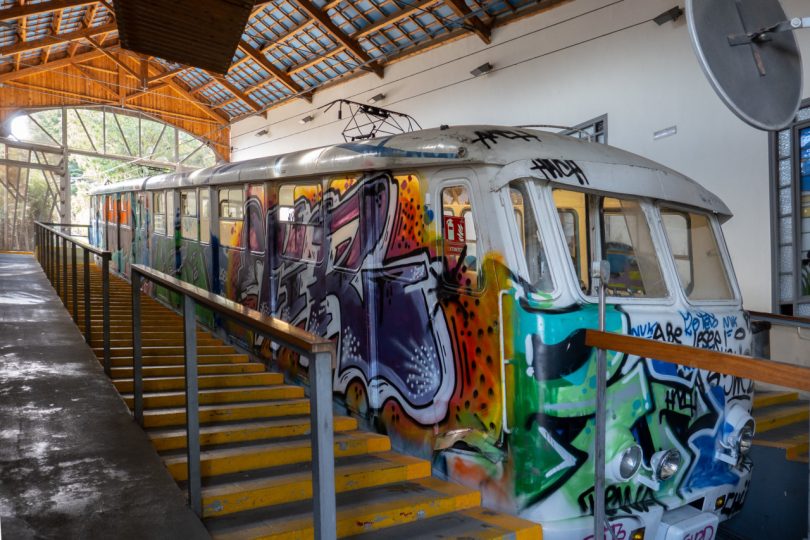 The Tibidabo Funicular is very emblematic. It started working in 1901 and takes you to the highest point of Barcelona, from where spectacular views of the city can be enjoyed.