Wink: A Lighting Collaboration Between Masquespacio and Houtique 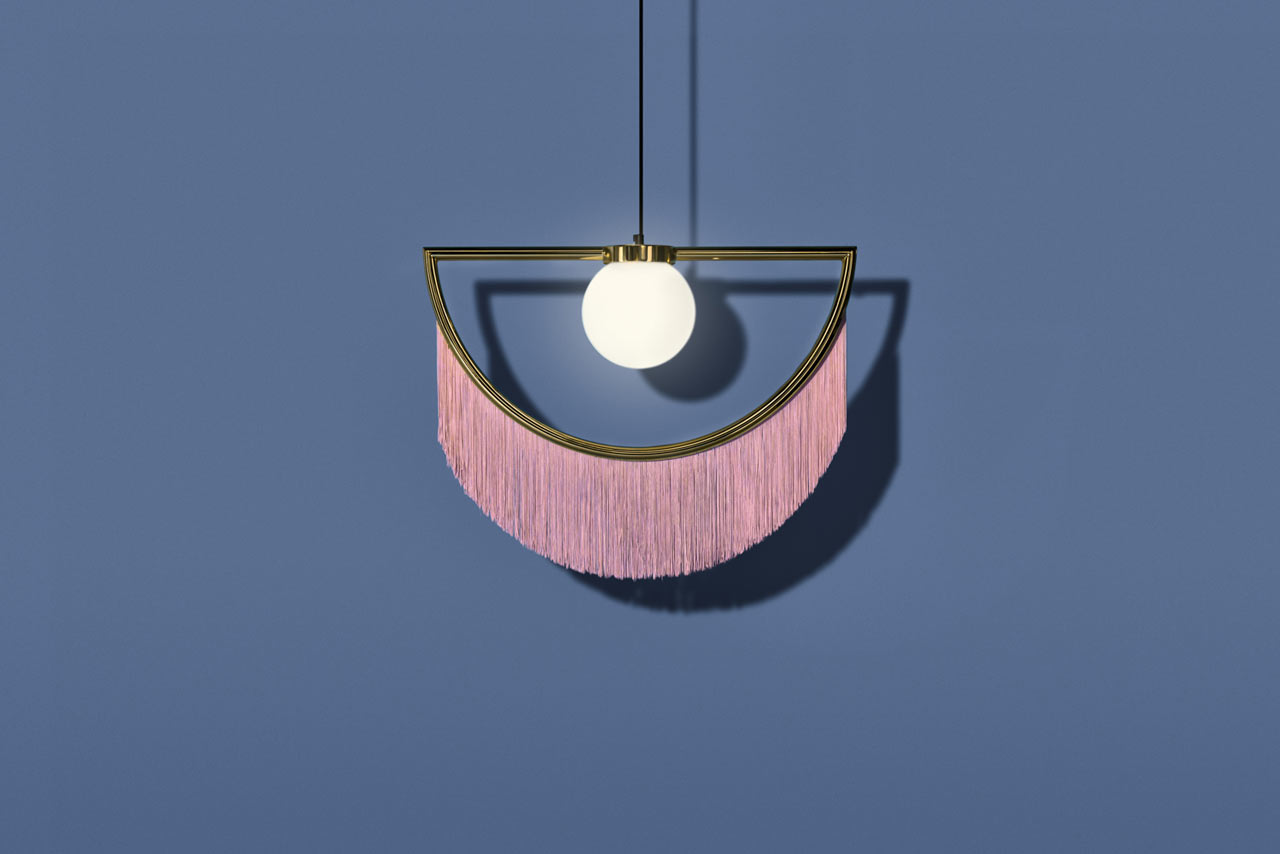 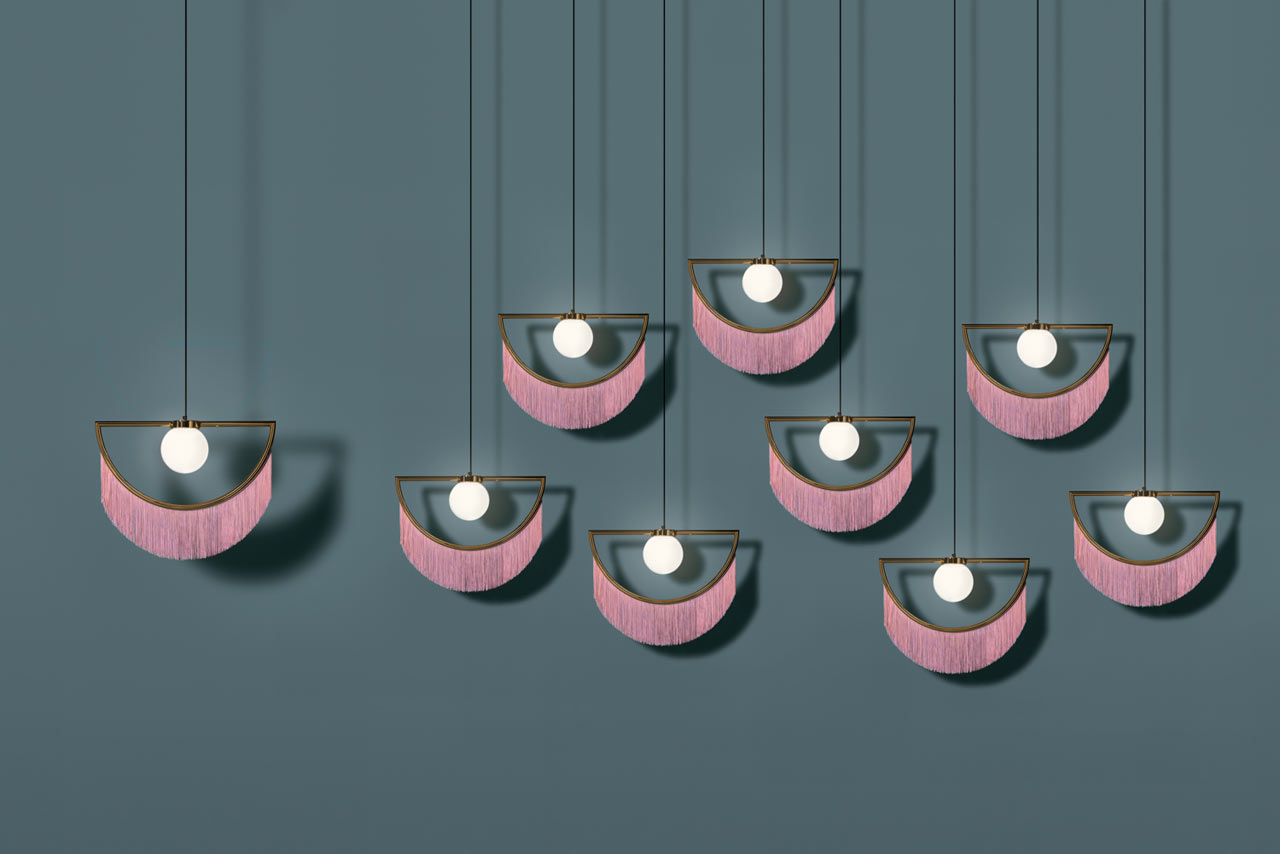 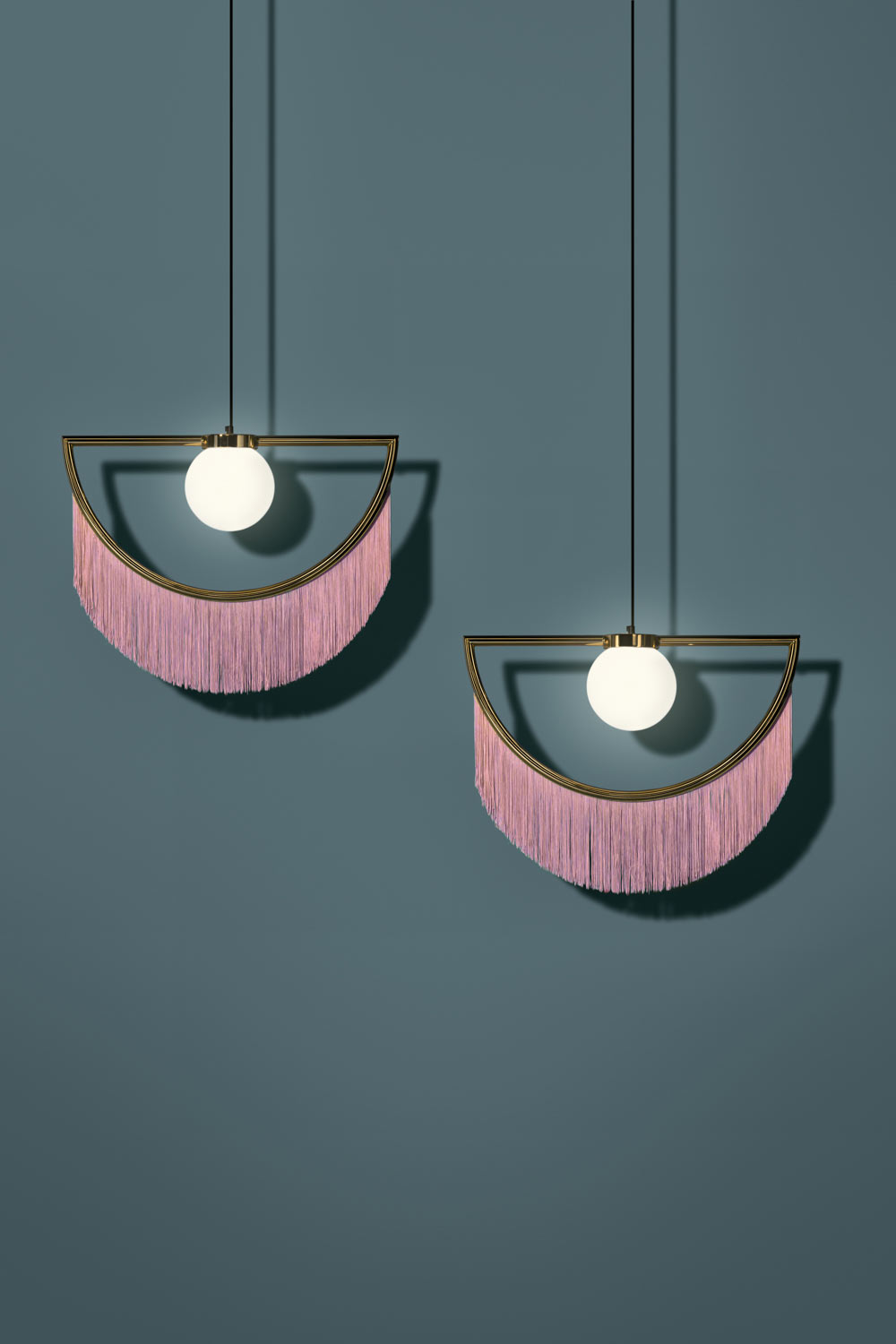 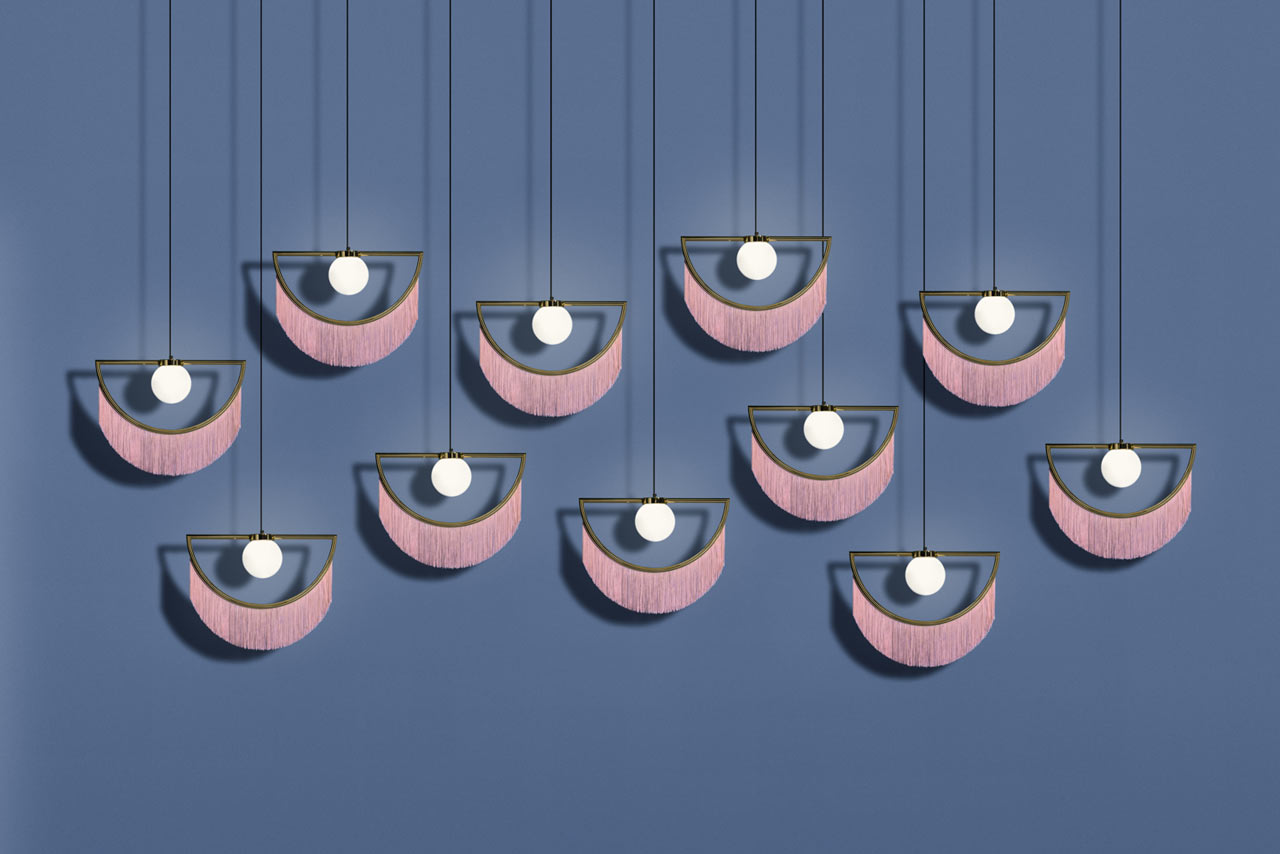 Wink: A Lighting Collaboration Between Masquespacio and Houtique
1/4 Photos

Spanish creative agency Masquespacio worked with Houtique, a new branch of Really Nice Things, on a pendant light that resembles an eye winking. The idea came to Masquespacio’s Ana Hernández based on the thought that observation is one of the most critical elements during the design process. Needing to “see” and focus on each detail, led her to design Wink, the cheeky, yet sophisticated light with a row of pink “eyelashes”. 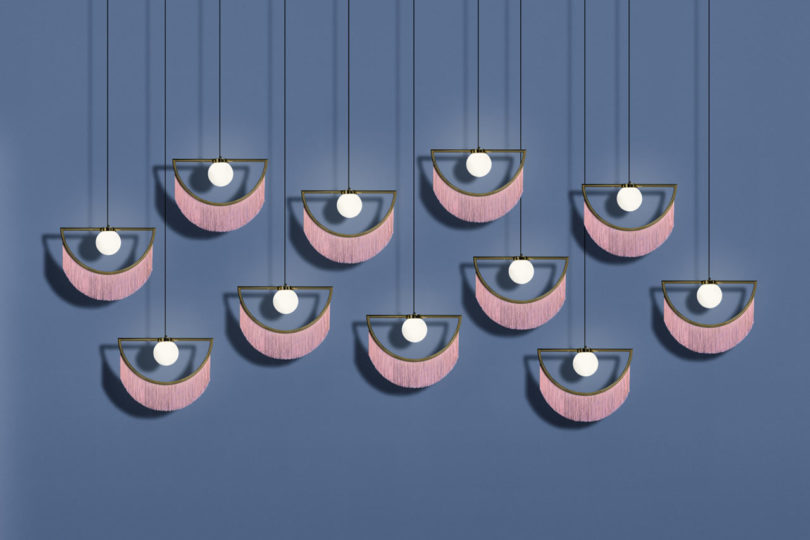 The “eye” looks to be winking with its gold half circle referencing the shape of the eye with the pink fringe acting as eyelashes suspended below. The lamp is abstract enough to work as a cool pendant without everyone immediately thinking “eye”, while also offering a fun option in place of a boring light. 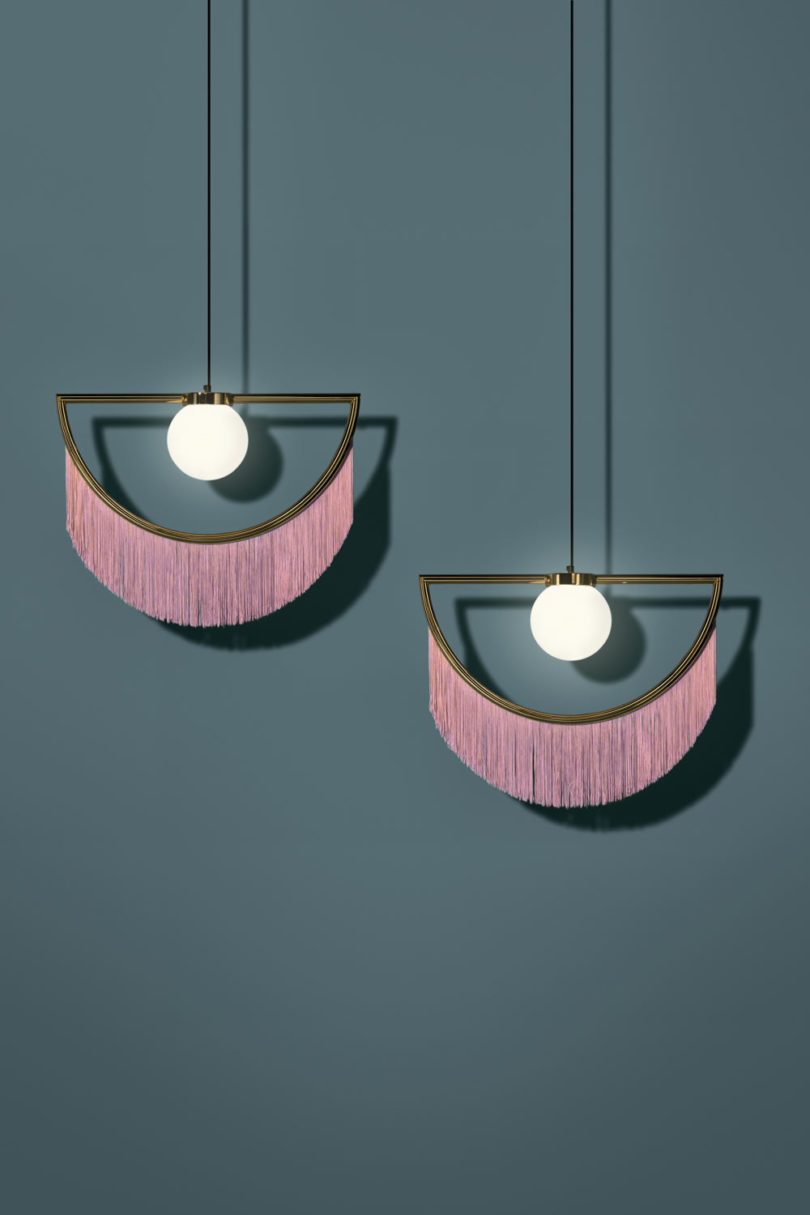 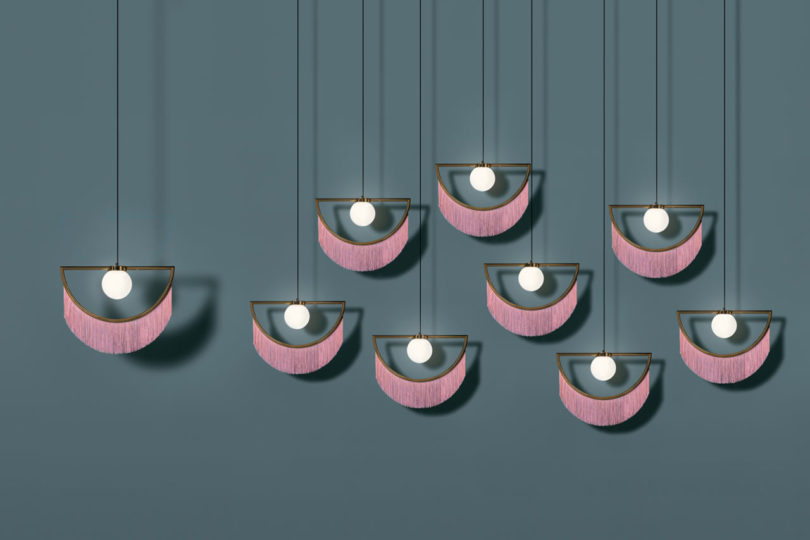