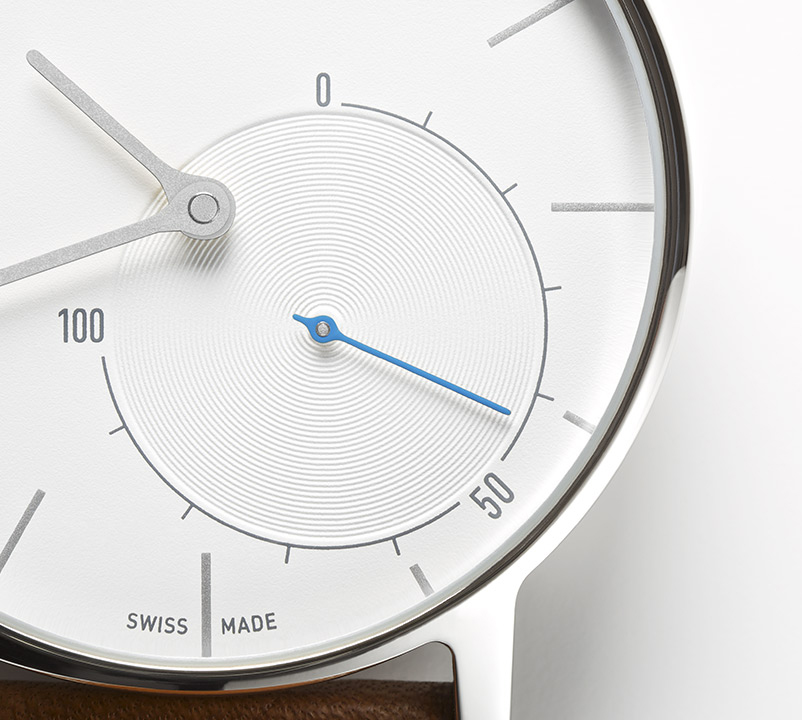 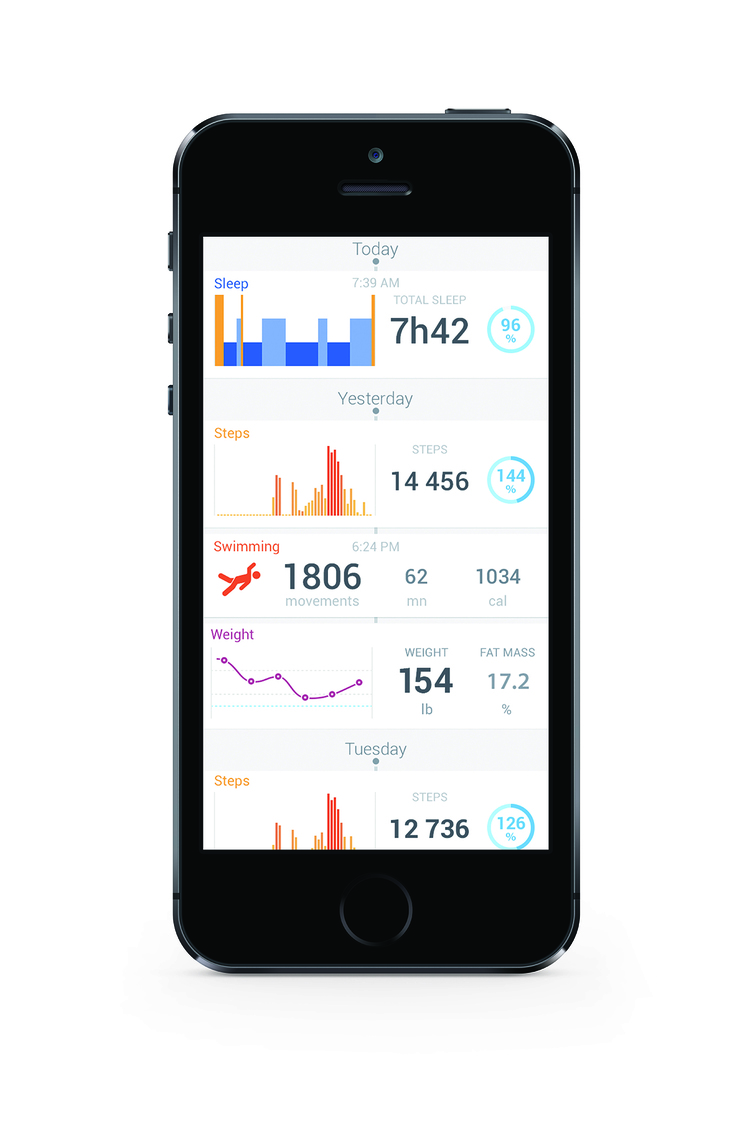 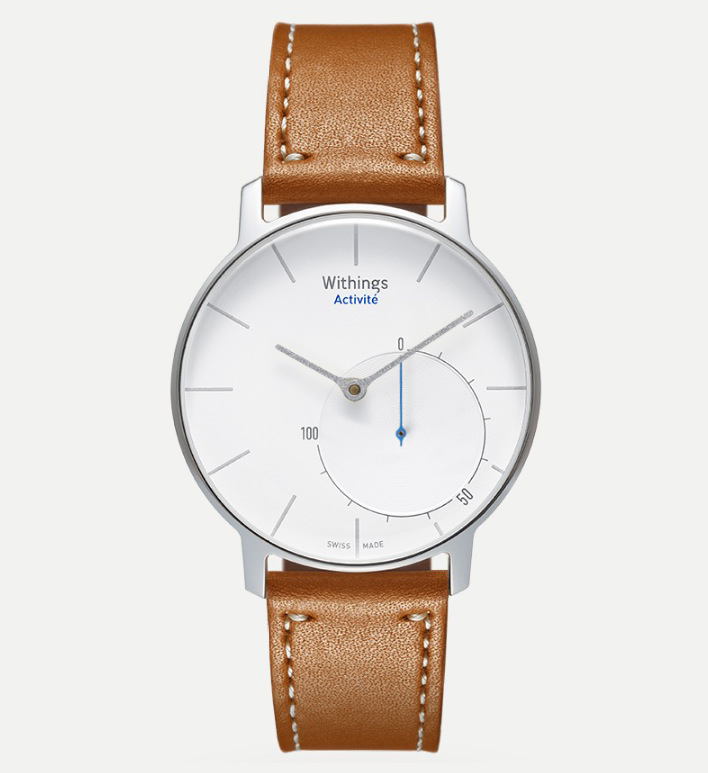 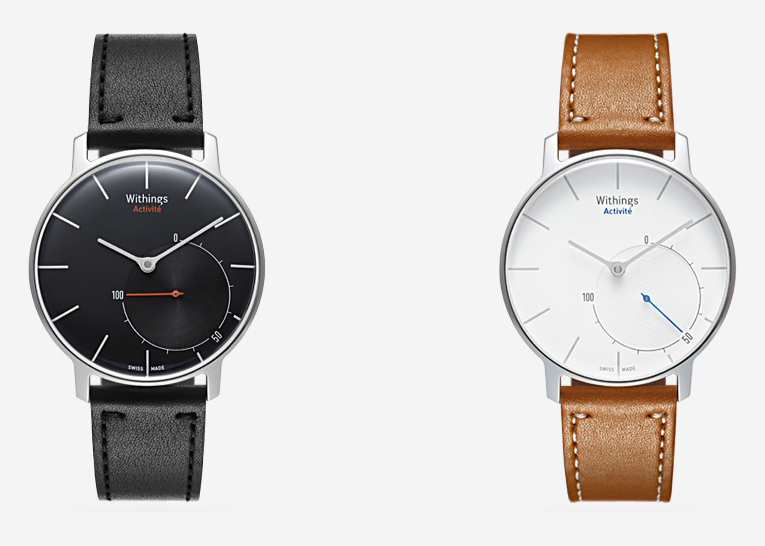 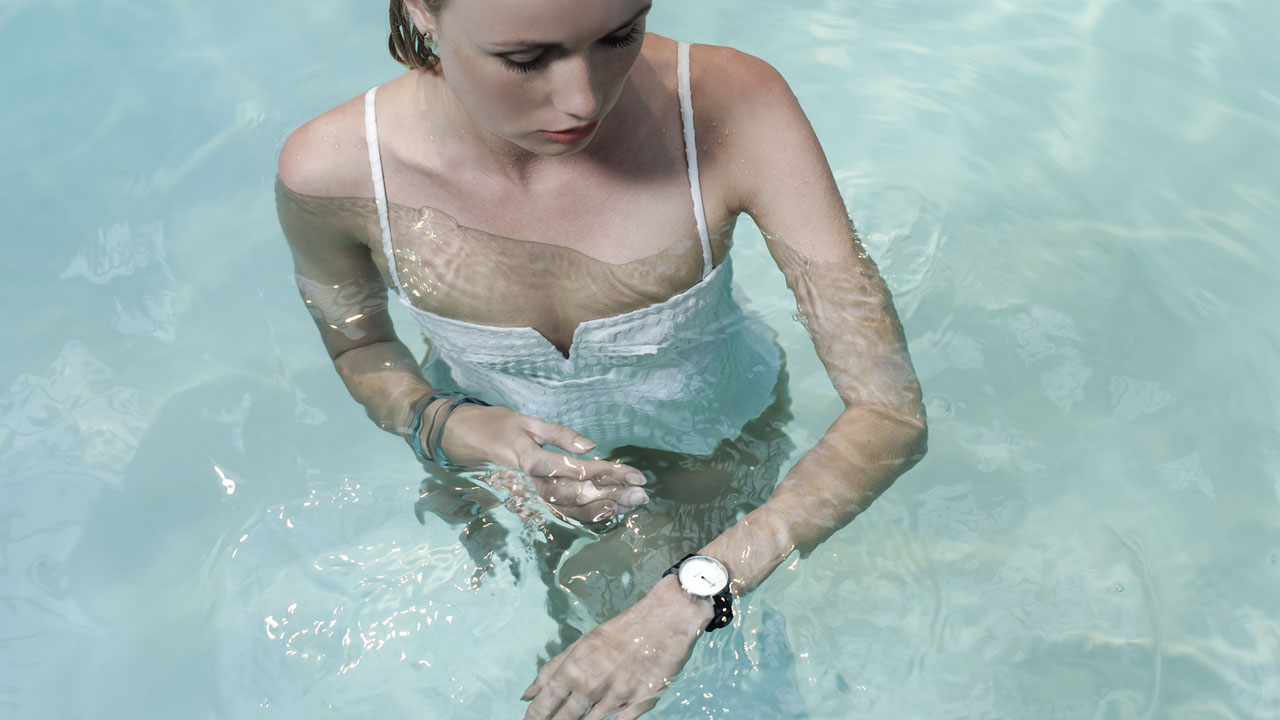 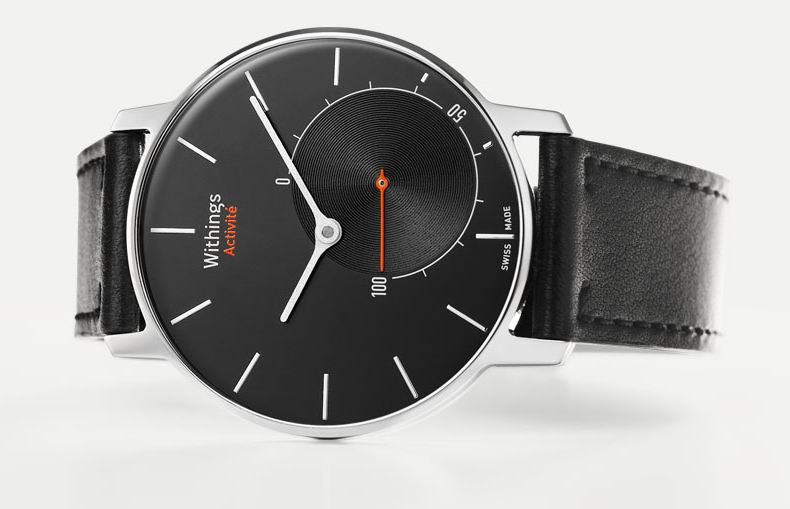 Much hype was made (again) this past week over details about Android Wear devices at Google I/O, but outside of fitness-recording devices, wearable technology hasn’t yet caught fire amongst the general public for a variety of reasons: features offered are still overwhelmingly redundant, duplicating the information easily gleaned from smartphones and tablets, promoted under the guise of eased glance-ability. Designs so far have been unwieldy and fashionably uninspired.

The Moto 360, demoed at Google I/O, is the strongest case for Android Wear’s vision of a smartwatch merging style with utility; the 360 won’t be available till “sometime in summer”.

Techno-utopian George Gilder once noted, “Not every human endeavor is algorithmic. The design of a pitching machine made by men is algorithmic; the prowess of a Major League Baseball Pitcher is not.”

Unfortunately, we’re at a point where wearable devices still currently bear strong resemblance to the proverbial pitching machine, not yet the pitcher.

So it comes as a refreshing surprise to see a smartwatch – the Withings Activité – sporting dimensions and attributes of more discreet analog-era character, embedded with an array of active smartwear technology: app connectivity via Bluetooth Low Energy, digital activity monitoring, and internal accelerometer. 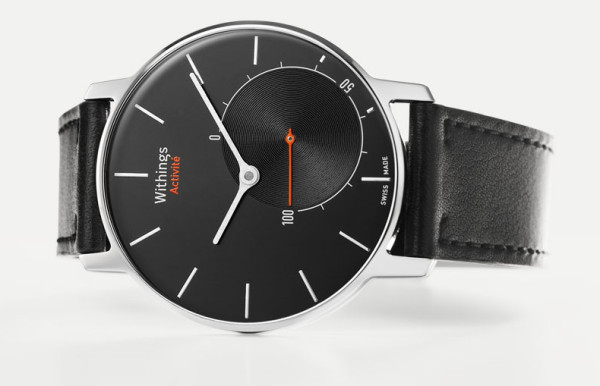 Under the guise of a very fine looking timepiece (inspired by the traditional 1700s era French pedometer), the Activité actually shares more features with rival fitness band makers like FitBit and Jawbone, than the device’s wind-up timepiece heritage projects. 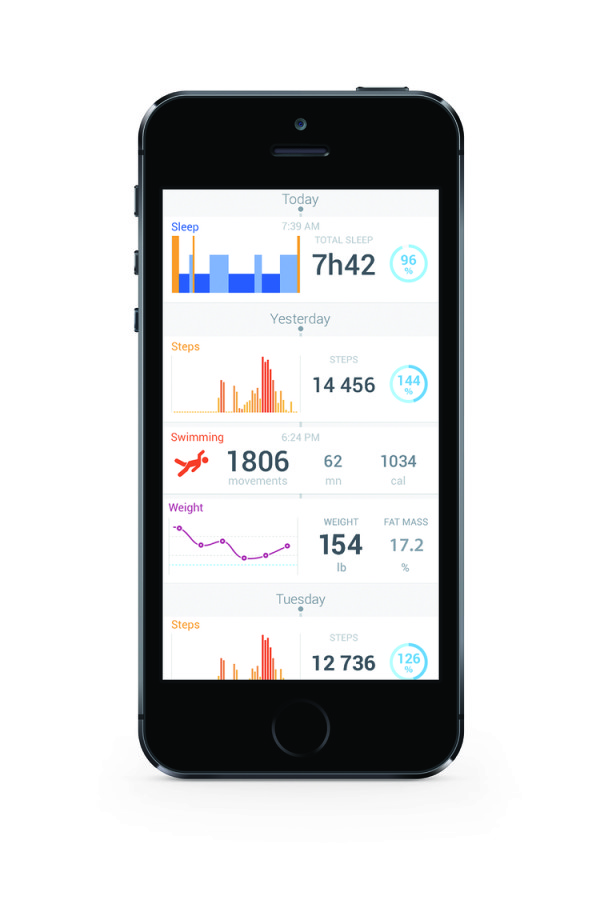 The two hand dials do indeed tell the time as watches have been offering for ages, but it’s the smaller inset third dial which presents the user data tracking according to predefined activity goals set by app, Withings’ HealthMate app for iOS. The smartwatch and app work together to keeps tabs on user’s waking hour activity, including steps taken and swimming strokes, with sleep monitoring to aid wearers establish 24-hour optimal habits. Reach your goal and the “100” mark and the watch vibrates. 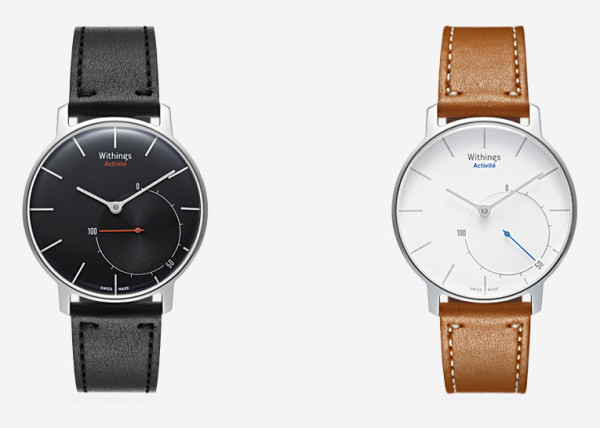 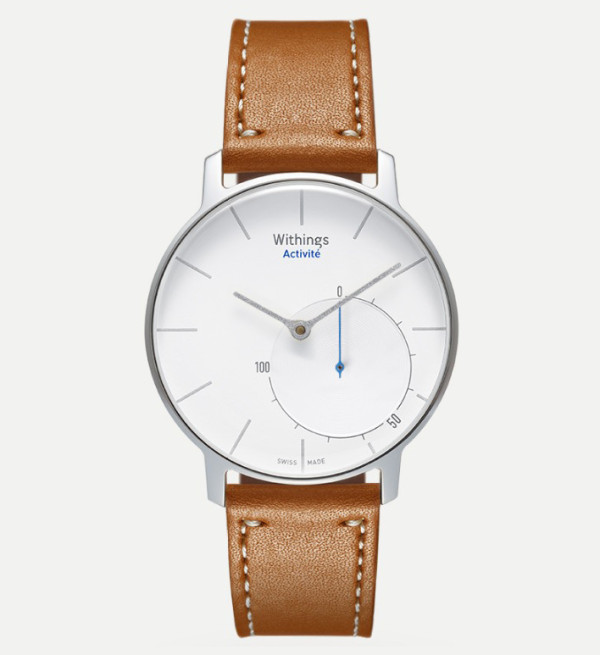 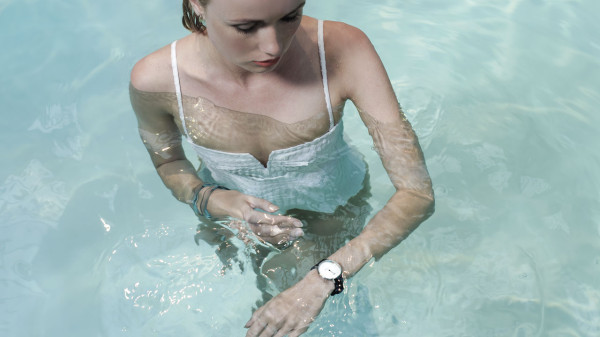 Only time will tell whether the alternative, discreet non-digital display style will justify the $390 price tag accompanying the release of the Withings Activité’s Fall release. But the Activité does pose the question of whether smartwatches best serve wearers as functional notification beacons and mirrors of smartphone screens, or if they’re better honed in, serving a specific user-defined function.