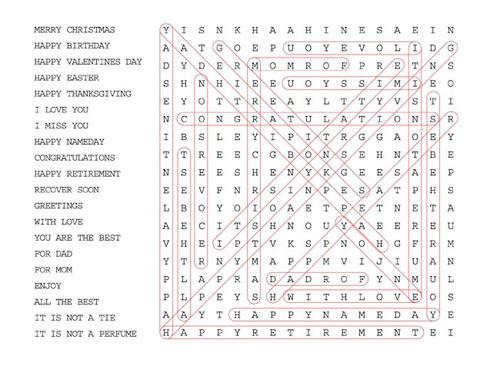 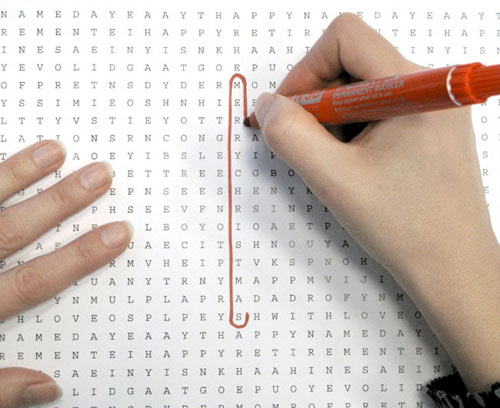 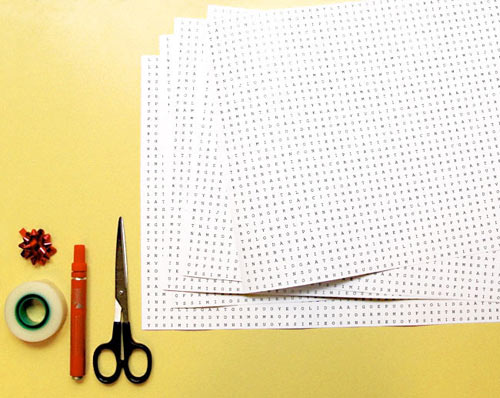 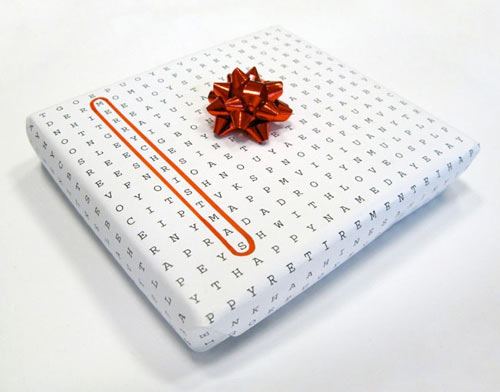 [via David Airey and The Dieline]

Editor’s note: I’m not one to say anything about designers copying each other, but I think it is important to point out that a very similar idea was realized in 2007 by Ricard Ferrer in a project called Sopa de lletres.