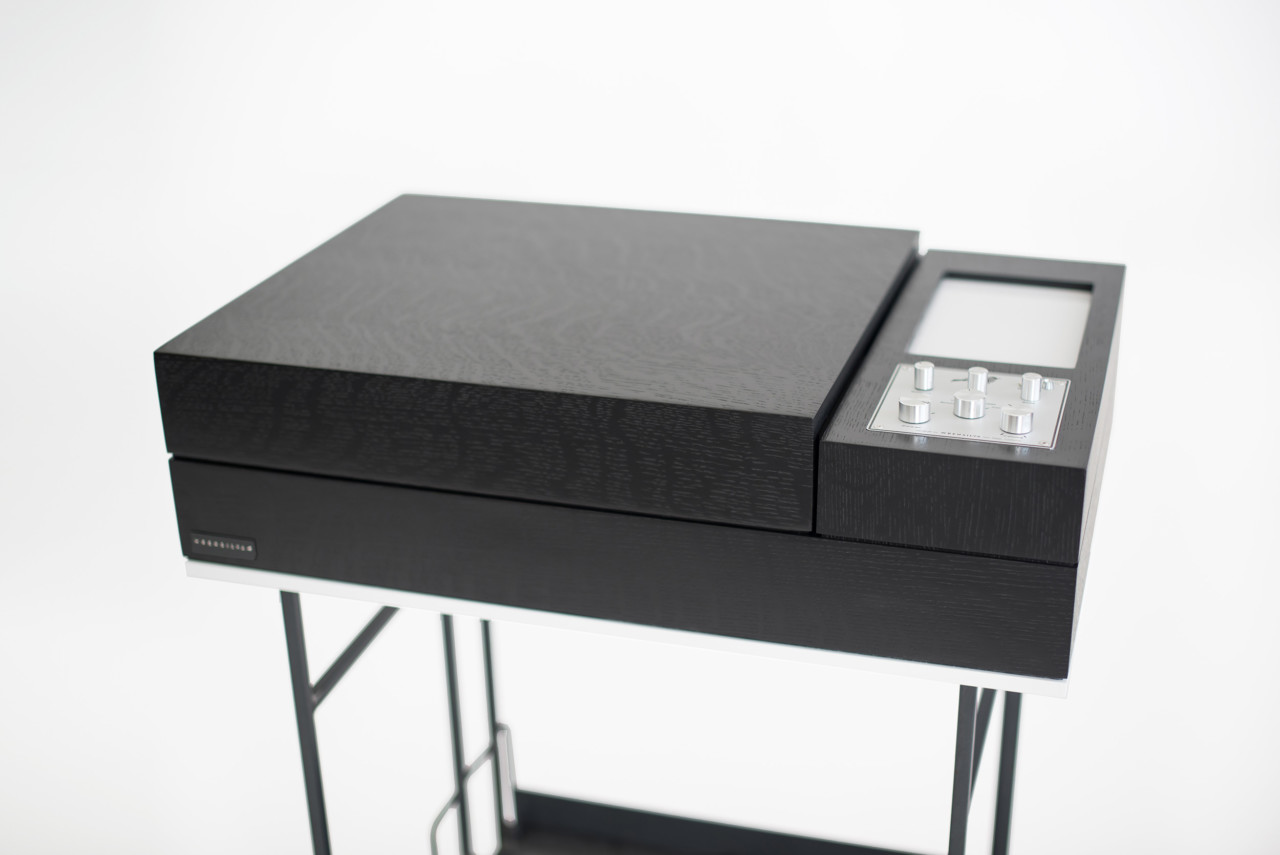 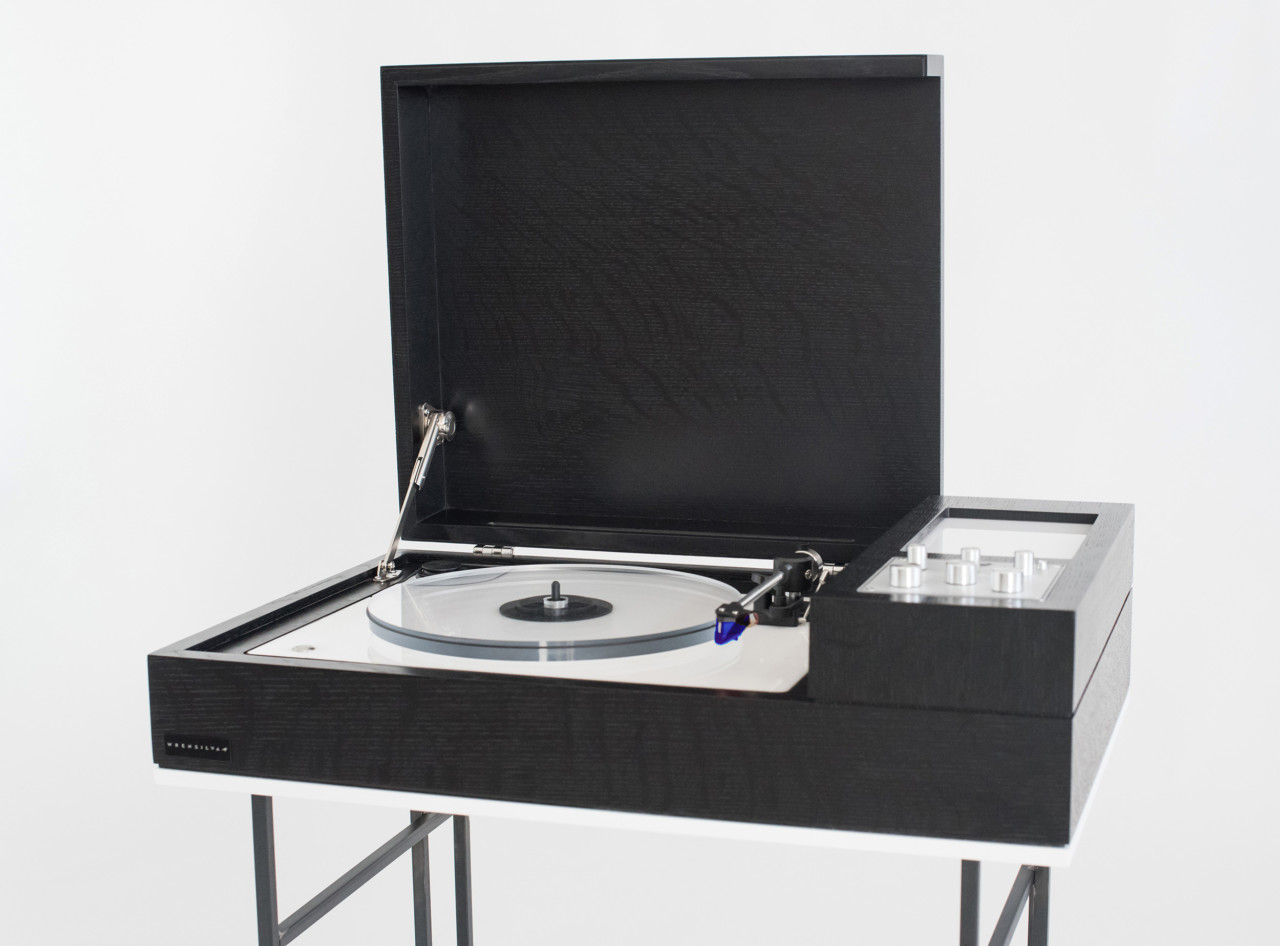 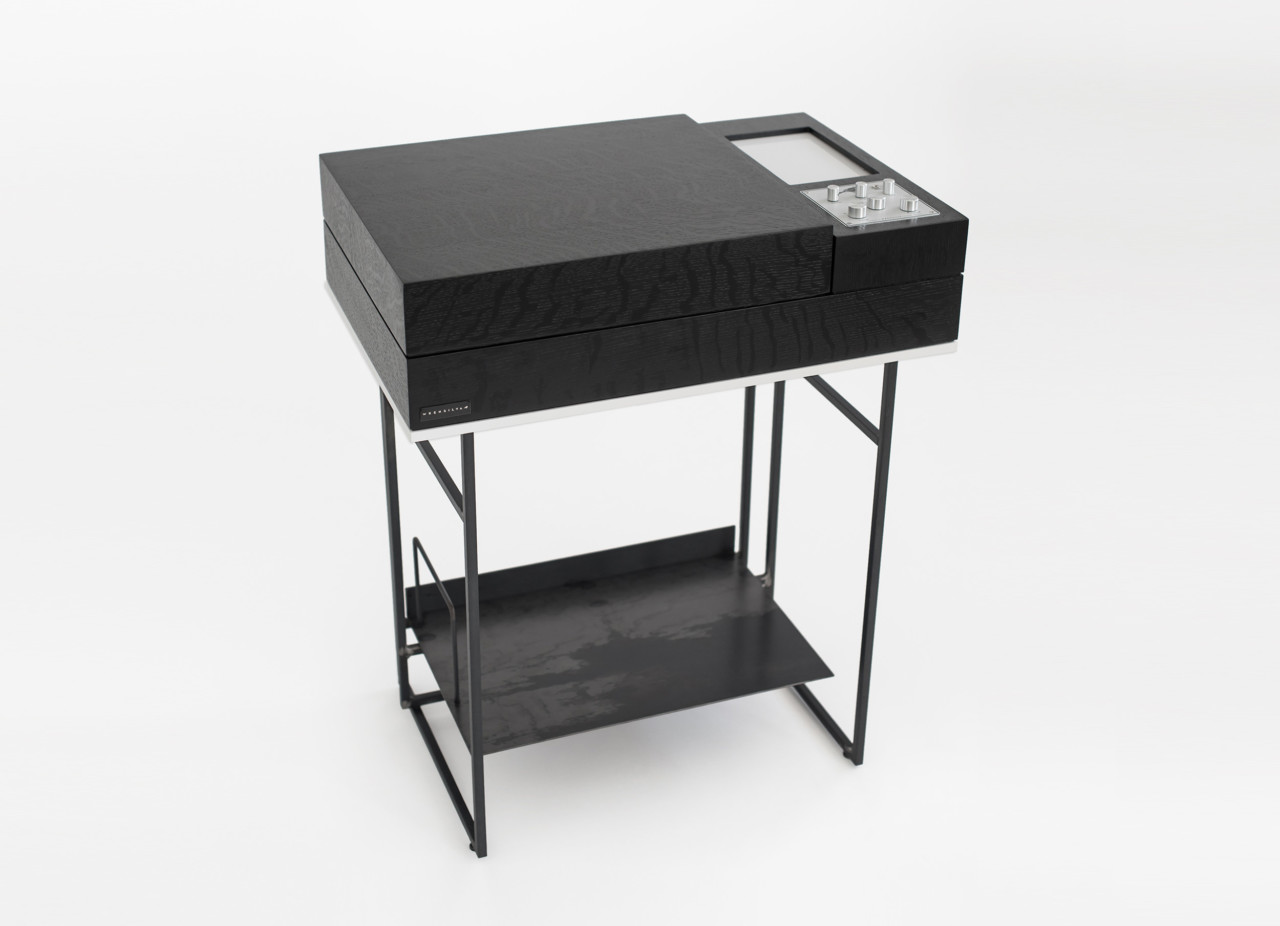 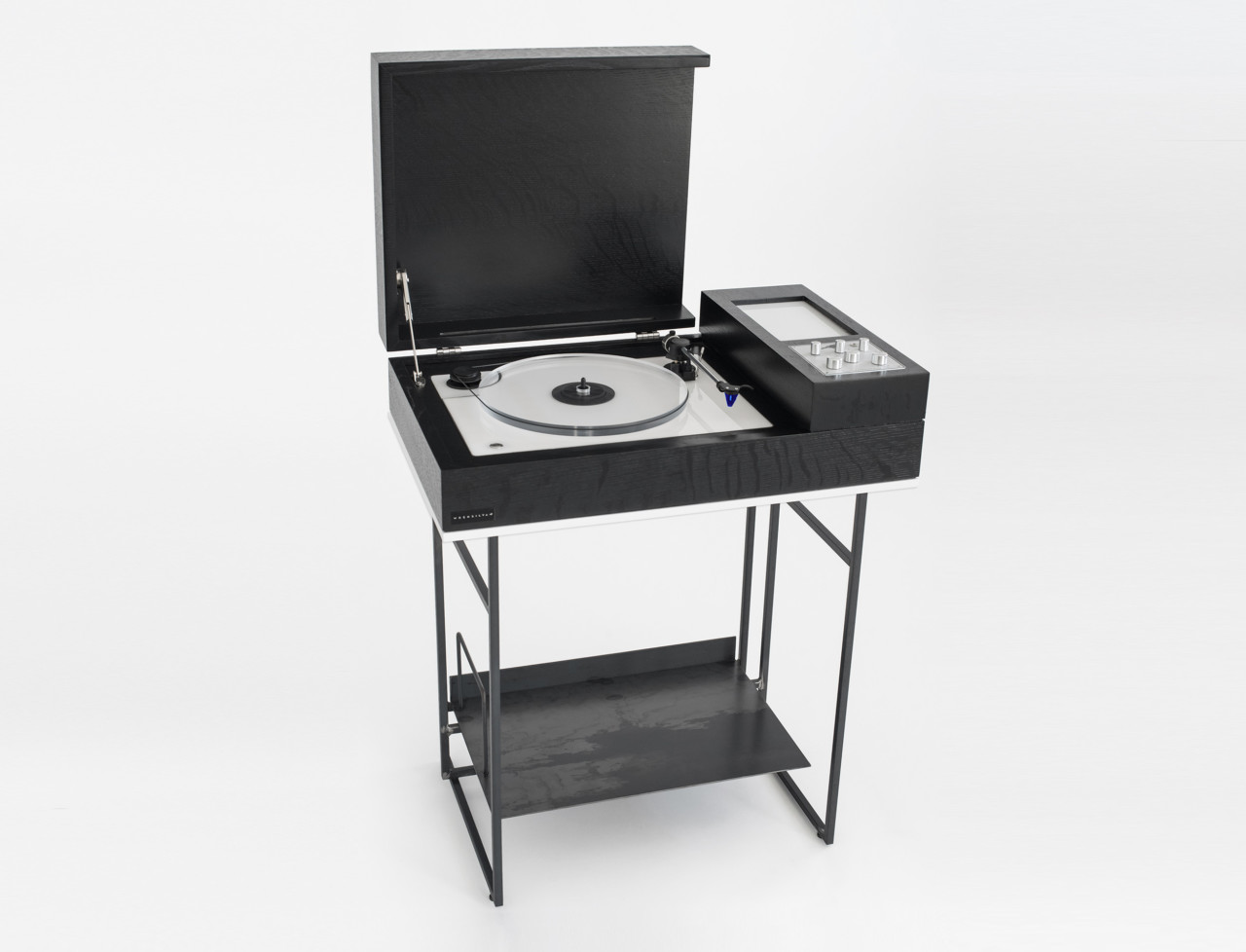 San Diego-based Wrensilva have staked their reputation designing tastefully realized throwback audio console systems outfitted with streaming and connected accoutrements of modern audio systems for years now. Though they make larger models, it’s always been their handsomely compact Loft model that has appealed to our space-efficient tendencies, offering nearly anyone a stylish means of adding a turntable without worrying about where to fit it. Their latest release celebrates their 2nd anniversary with an ebonized American White Oak finish system announced with an extremely limited run. 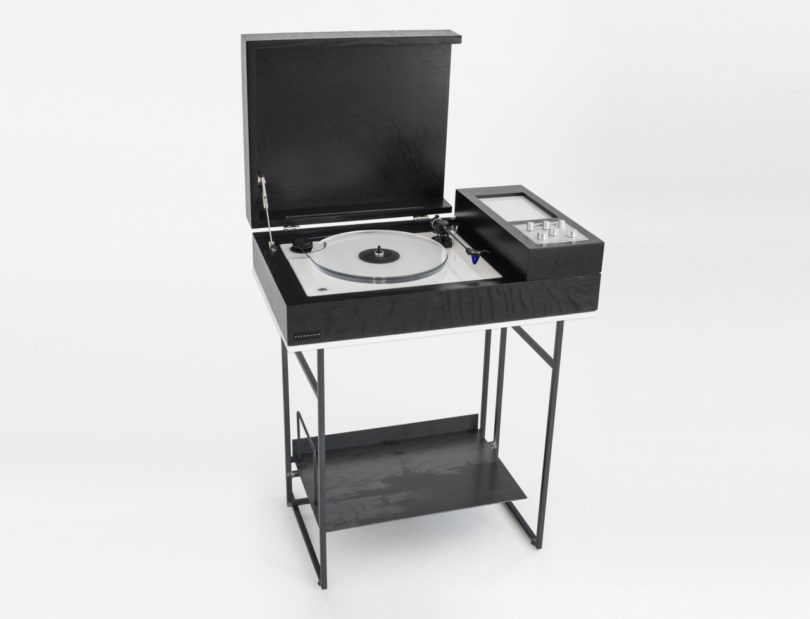 The limited edition ebonized Loft will only see a run of 100 units before being retired. Wrensilva kept the Loft’s compact size intact (28″W x 33″H x 18″D), alongside the 300 watts per channel delivered by the company’s own Wrensilva Class D output amp (featuring IcePower by Bang & Olufsen). Sonos WiFi mesh streaming adds an easy way for existing Sonos users to incorporate vinyl into the mix, with a 3.5mm jack and RCA aux inputs also available for those who want to keep some legacy hardware options open. 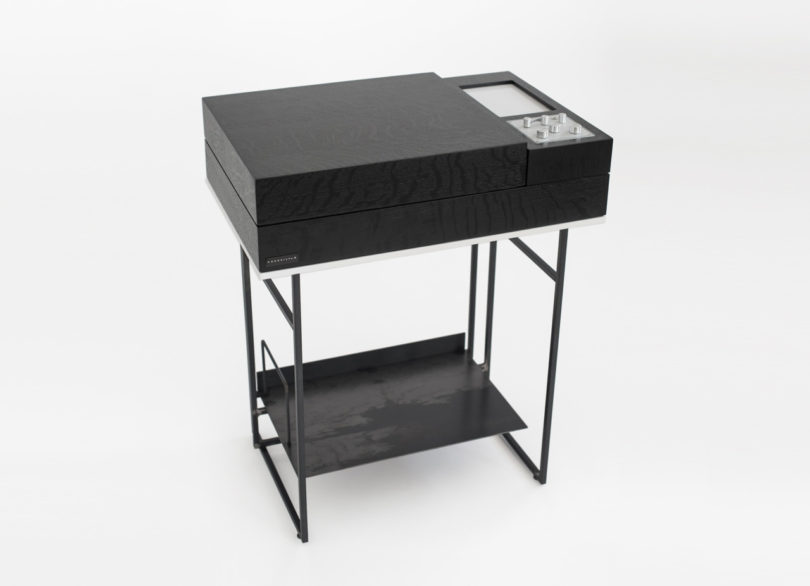 When asked about the inspiration behind this new edition, Wrensilva’s chief designer replied about musical musings and an appreciation for milling techniques oft forgotten in these days of plastics and composites in the audio realm:

There’s a song we played a lot in the shop called ‘Living Zoo’ by Built to Spill — it has a line, ‘We’re lions in our cages, and tigers in tiny spaces…’ I wanted to capture that ferocious spirit in a product. The milling technique isn’t all that popular in current times but we’ve always loved it for the tiger striping effect. And then we use a two part finishing process to ebonize the wood and enhance the striping which makes every Black Tiger totally unique. It’s not something we could do in our usual line up but we’re really glad we could bring it out as a limited edition.

On the hardware end, a fully decoupled belt driven turntable keeps the system free from vibration, with a Ortofon 2m Blue MM Cartridge now sits at the end of the tone arm. The limited edition Black Tiger Loft is topped off by an engraved faceplate adorning the system as a subtle indication of its special status. 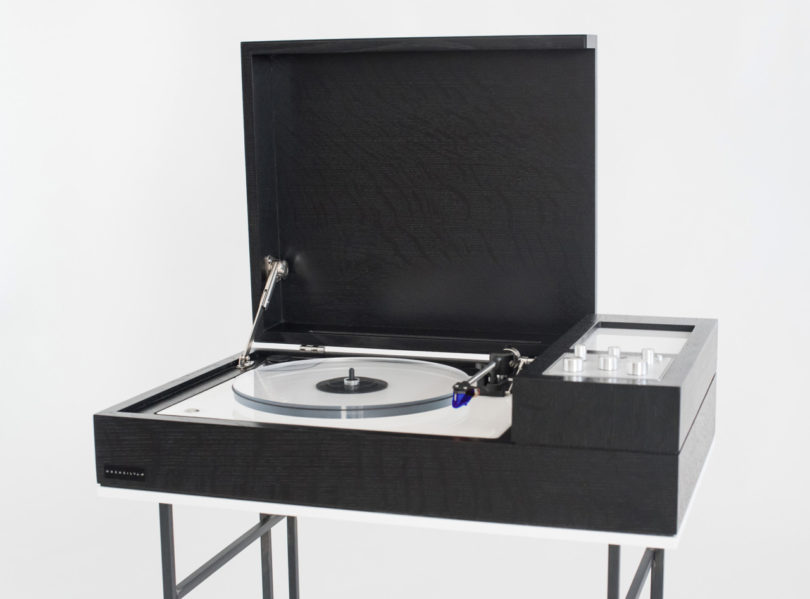