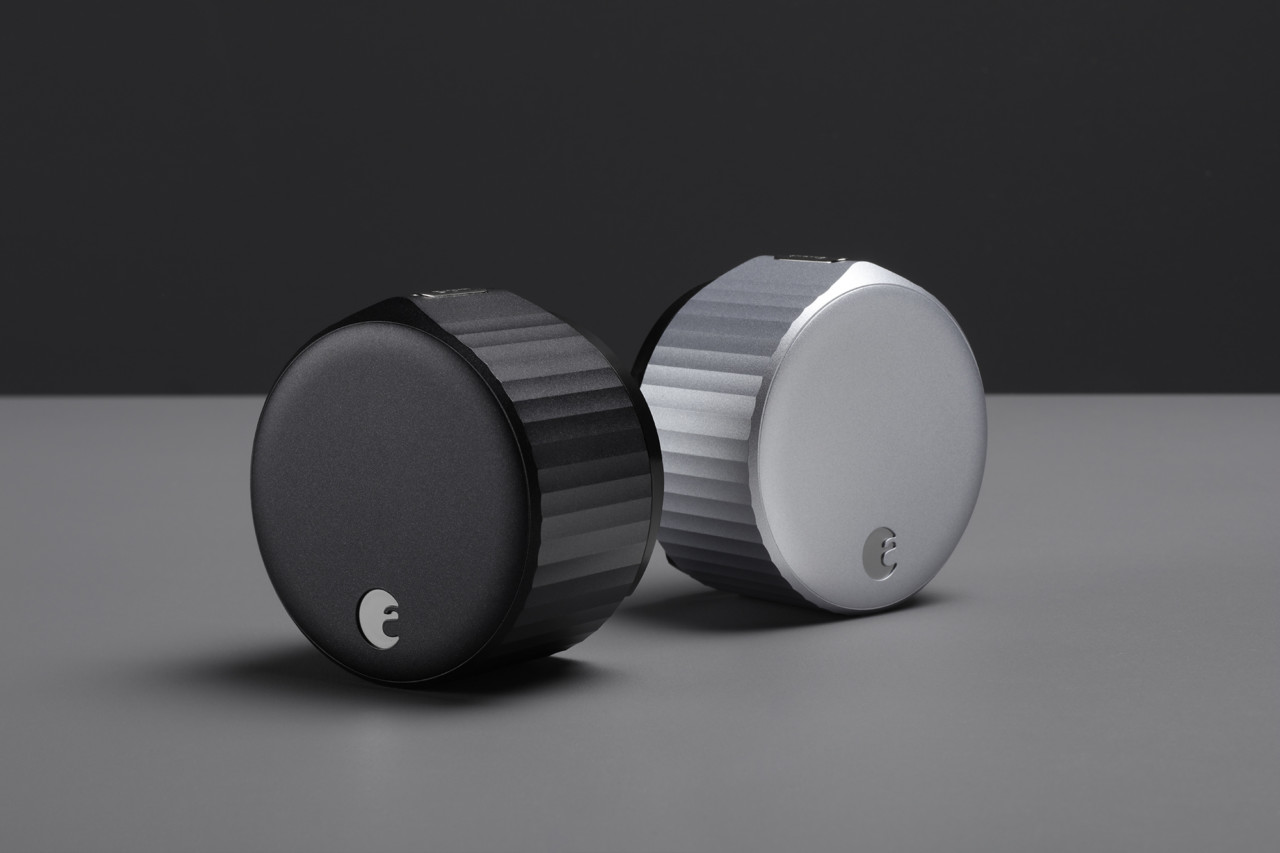 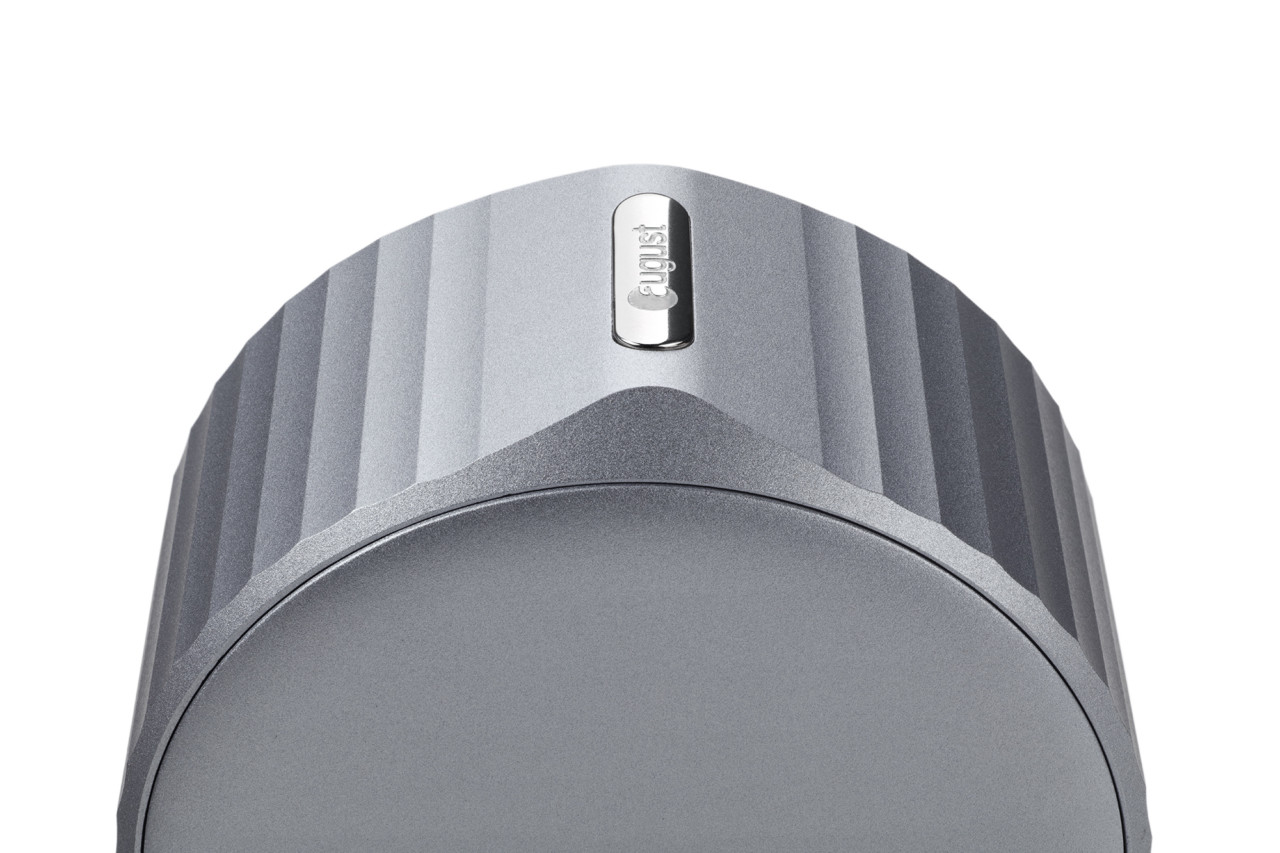 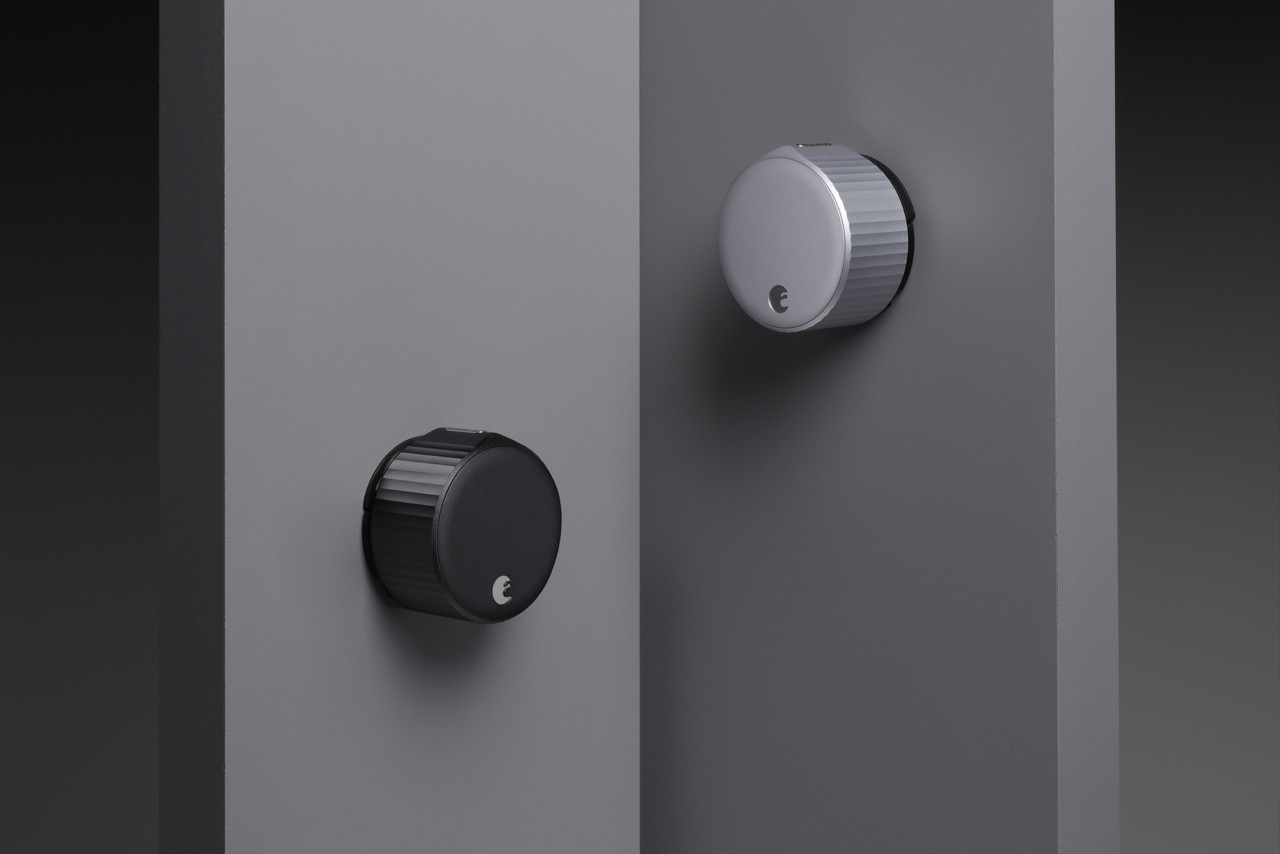 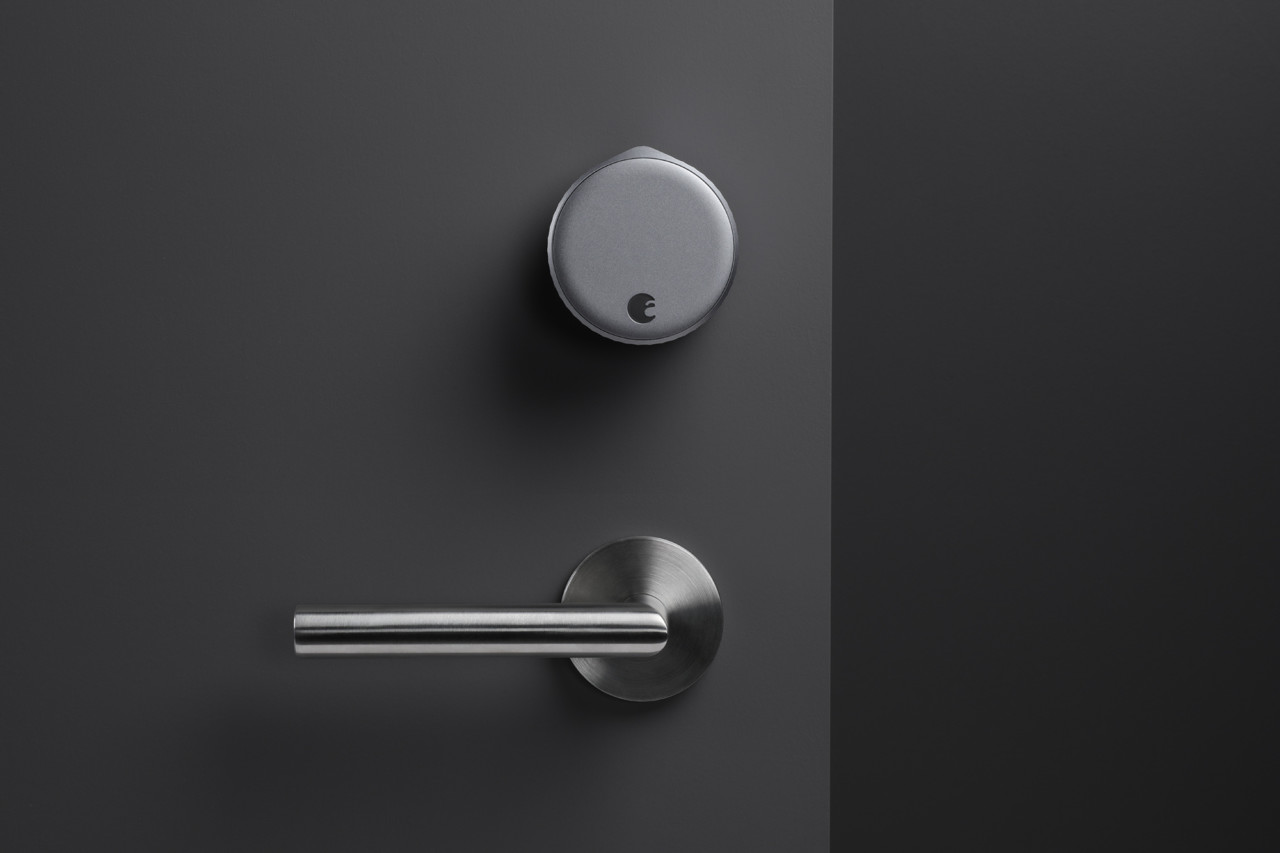 It’s a rare thing for a door lock to be announced with its own design statement, but maybe that’s because most door security hardware isn’t designed by the likes of design polyglot, Yves Behar, whose latest efforts under the banner of fuseproject has resulted in a smaller and improved version of the August Wi-Fi Smart Lock. 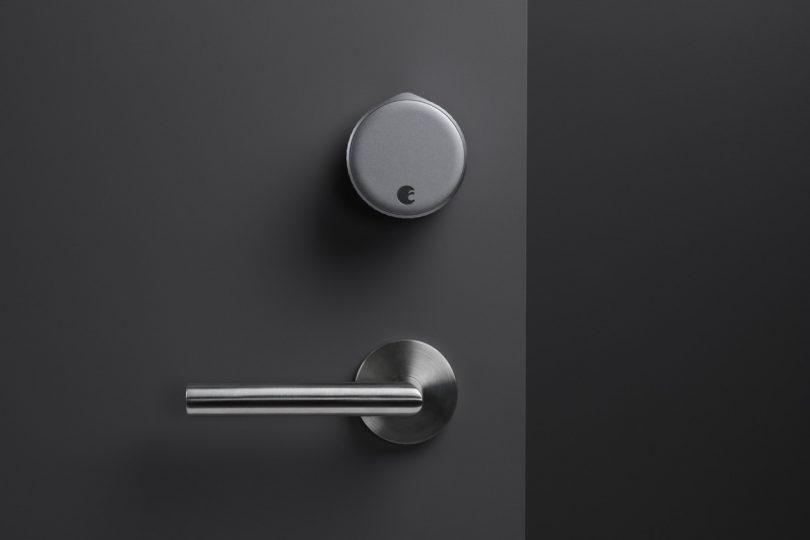 Announced ahead of CES 2020, the August Wi-Fi Smart Lock is touted as “completely re-imagined” and the “smallest sized smart lock ever” – 45% smaller in volume and 20% slimmer than the previous pro model – joining nine other home security products offered under the August brand. 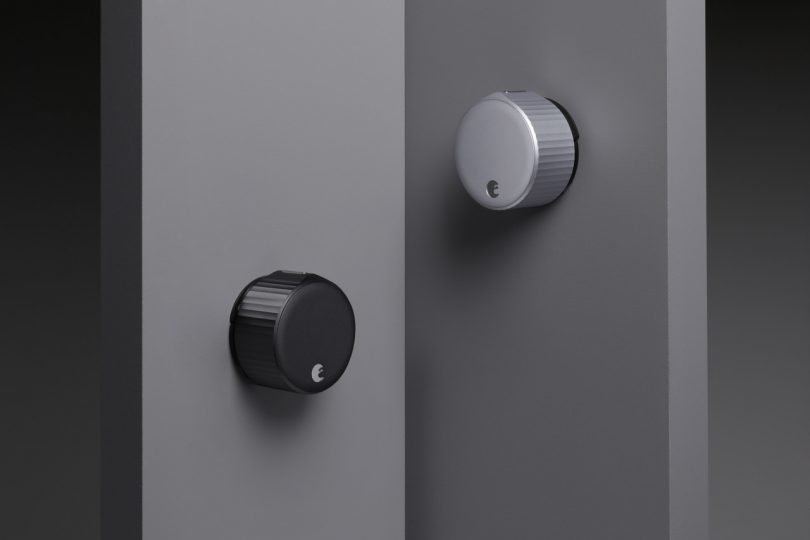 This new door lock also jettisons the need for a wi-fi bridge, incorporating its own built-in connection for simplicity’s sake.

Behar’s design statement also shines light on changes to the lock’s softer surface transitions and rounded edges, replacing the knurled texture of the previous generation with chamfered detailing. The lock housing has also been improved to make accessibility easier, with new LED status lights positioned behind the August badge to make checking the status simple. The new August badge is also designed to visually help identify when the lock mechanism is activated or not (the lock’s status can always be checked remotely via compatible app too). 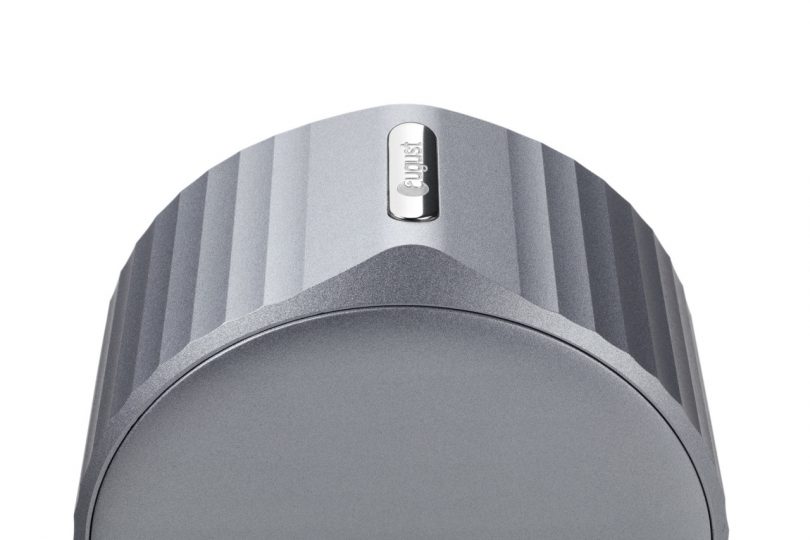 Besides remote access functionality, the lock now also supports voice assistants and is engineered to play nice with other home security systems for simpler integration. Previous notification features like open door alerts remain, alongside the ability to program auto open or locking upon arrival or departure.

Availability of the August Wi-Fi Smart Lock is still TBD, but when it does land, expect to see it in both matte black and silver finishes later this year.