Yves Béhar Wants You to Drink Smarter With Vessyl 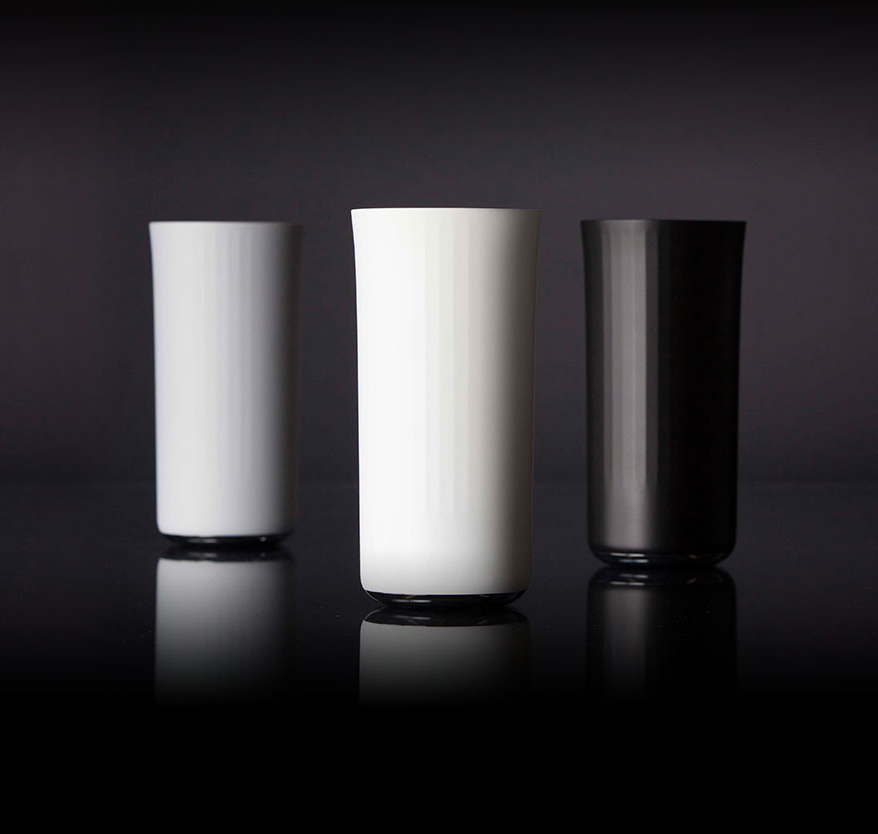 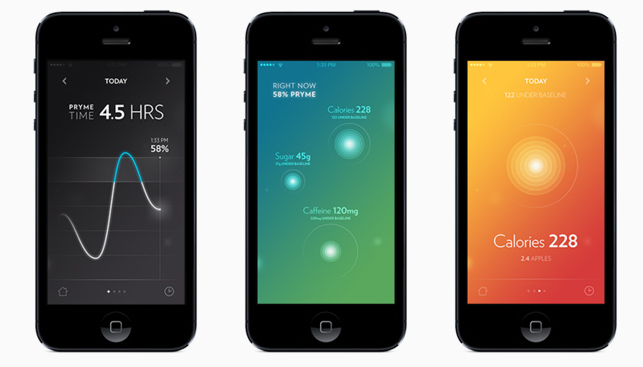 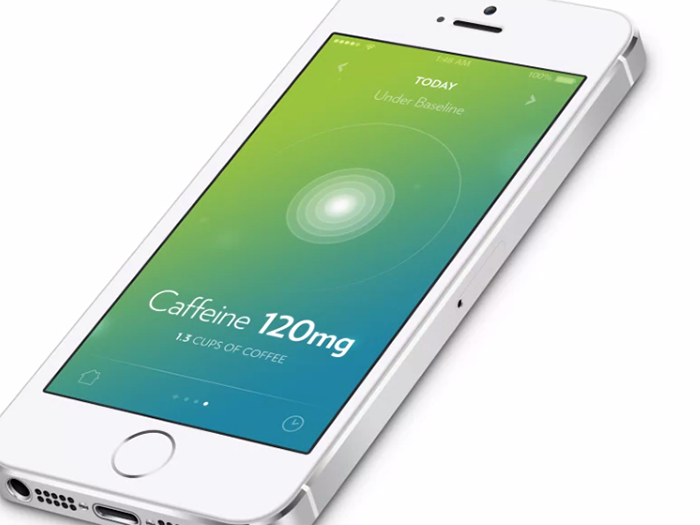 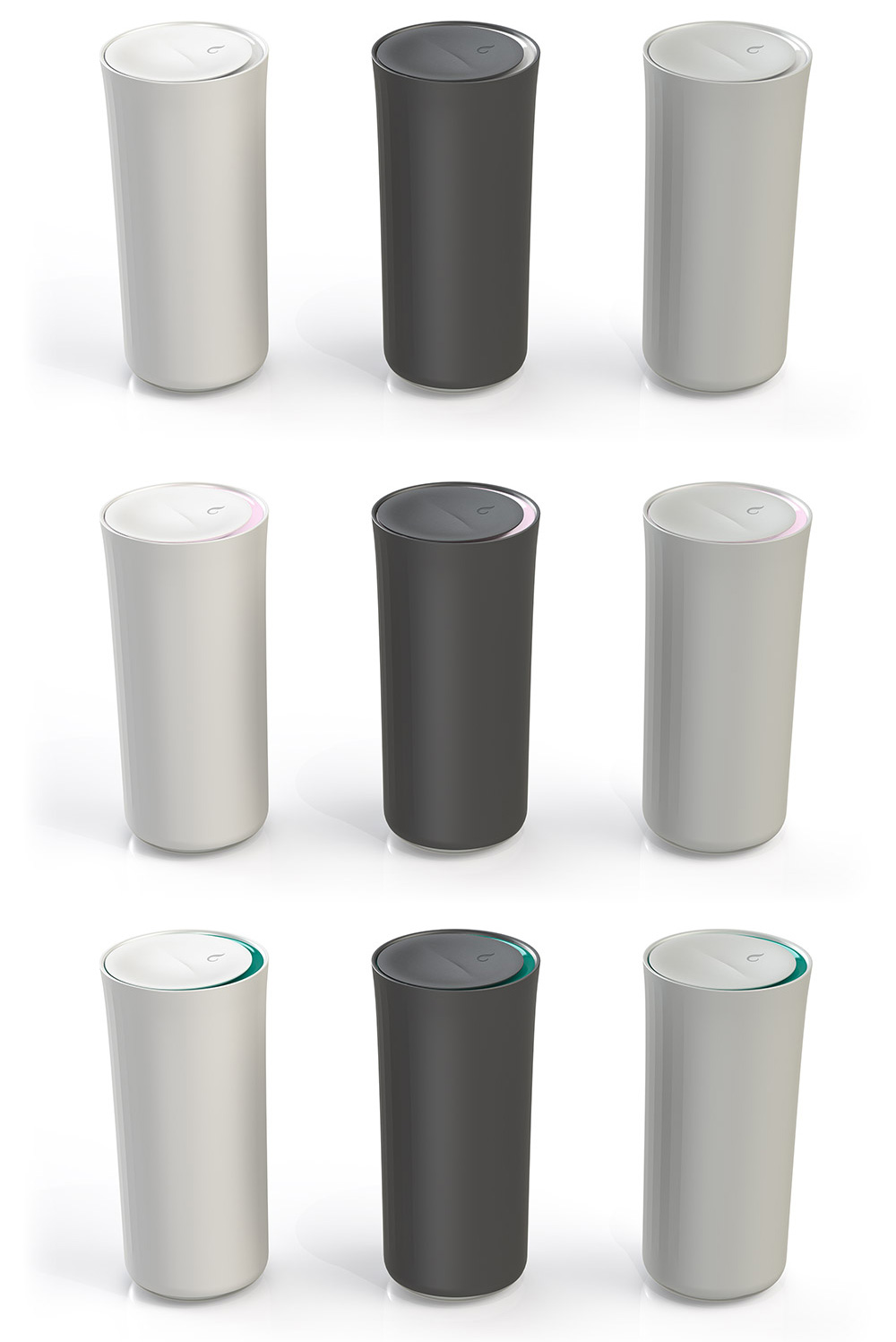 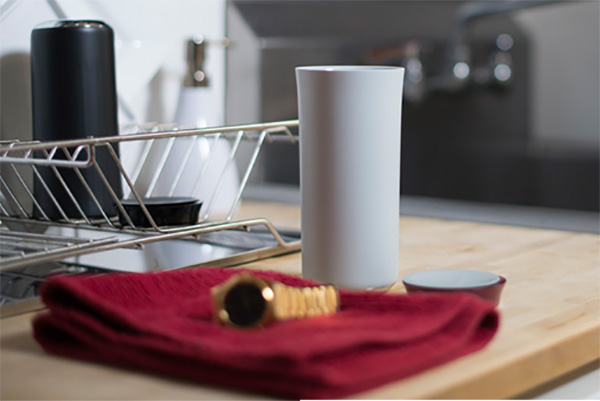 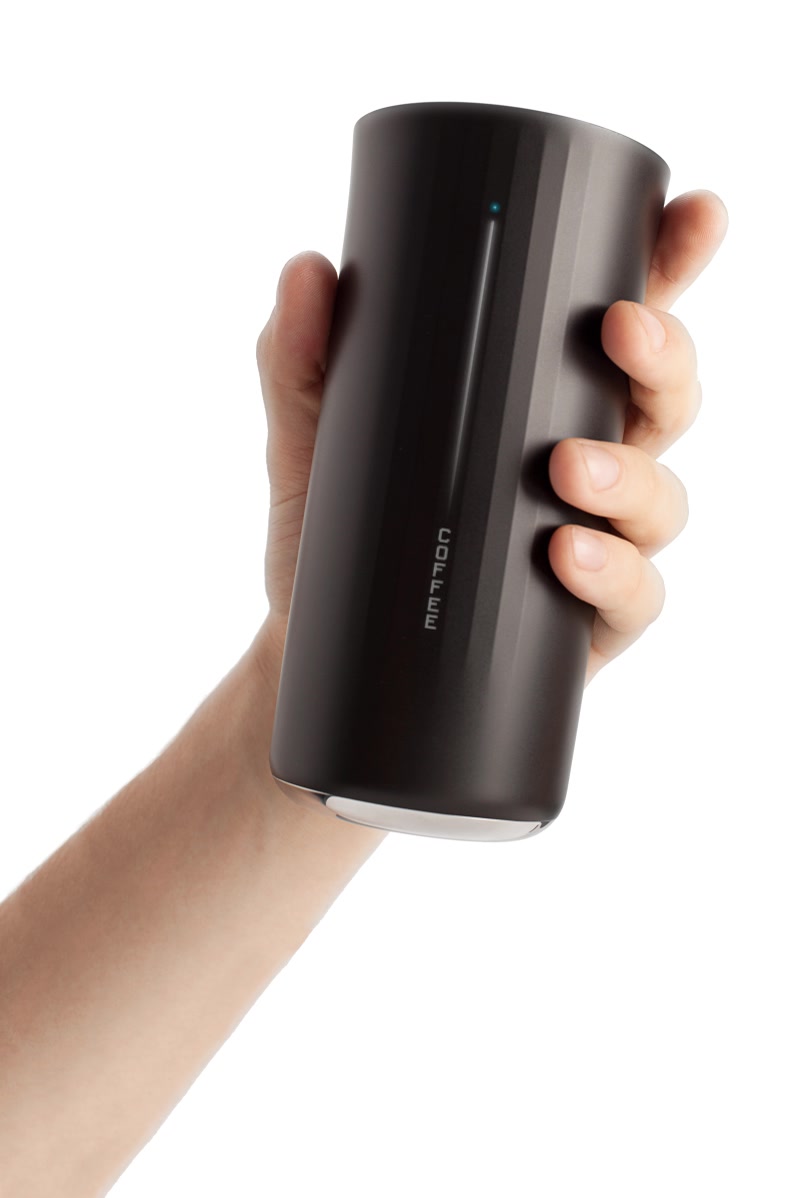 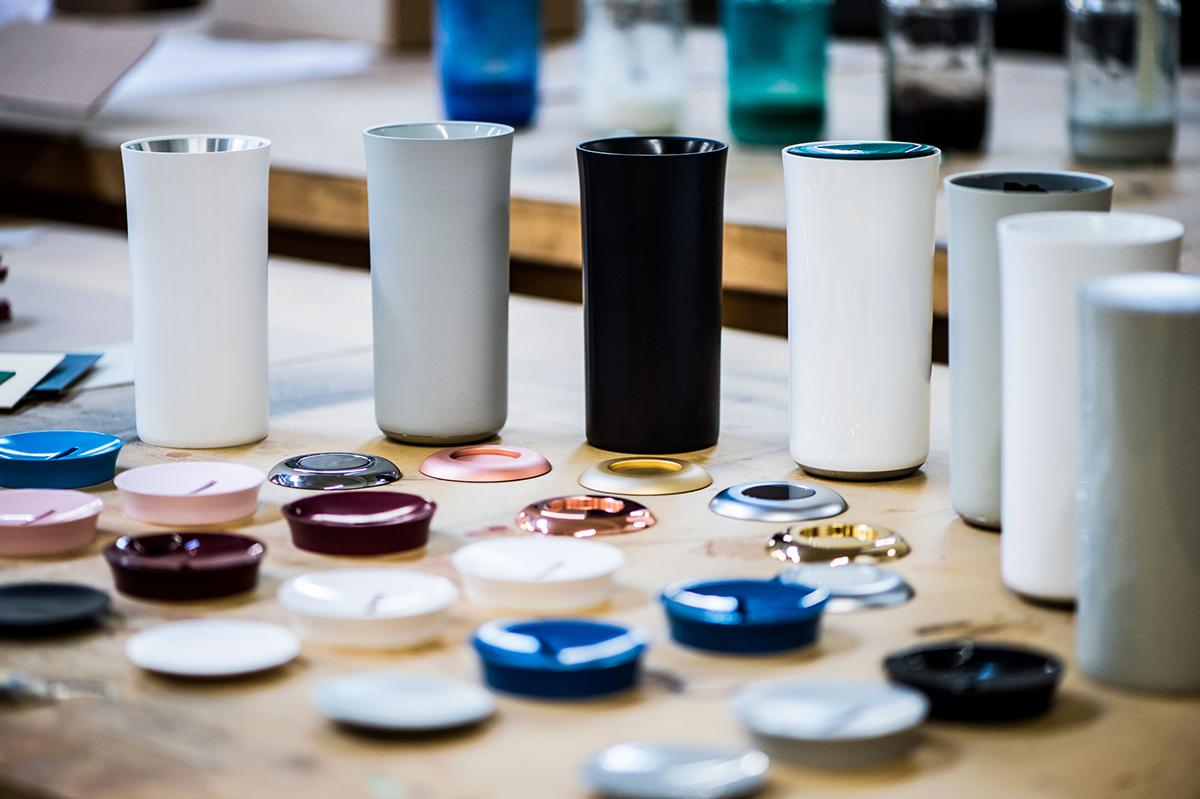 They say “you are what you eat”, but what about what you drink? A lot of us are getting a large portion of our calories throughout the day from beverages: from the very first sip of sweetened, dairy-laden coffee drinks in the morning, to the very last sip of soda pop with our supper. It’s all too easy to swig down an excess of calories in liquid form one cup at a time throughout the day without even realizing it.

Prolific designer extraordinaire, Yves Béhar, and San Francisco-based company, Mark One, want to revolutionize the drinking cup into a smart technology, app-connected dietary device. Outfitted with a molecular identification sensor so precise it can discern between Coke and Pepsi, this new polymer LED display equipped cup is unlike anything currently in your cupboard. 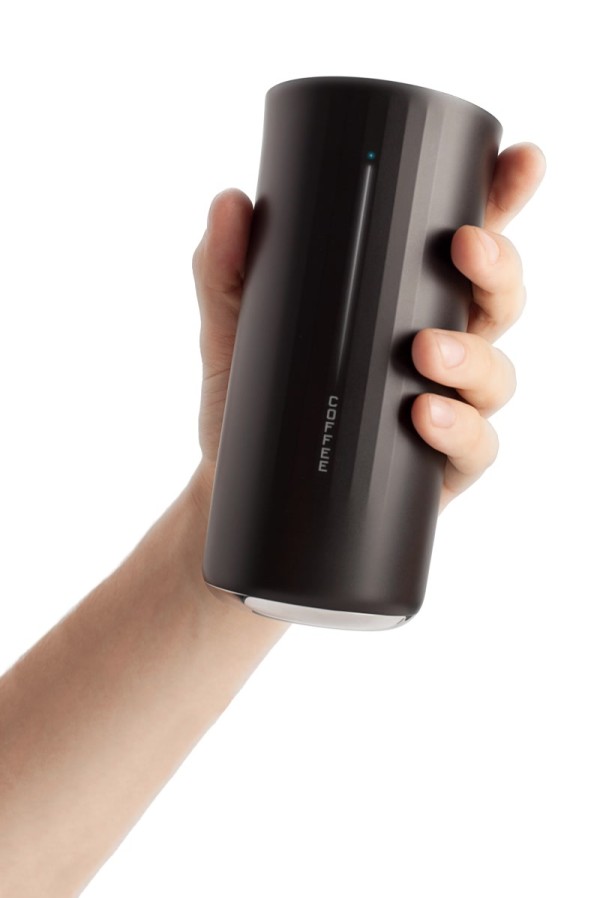 Vessyl co-founder and Mark One CEO, Justin Lee, introduced the technology as a way for sippers and gulpers alike to add yet another way to measure and monitor daily habits, tracking beverage consumption habits using “lenses” focusing on the specifics of any liquid poured into, including caffeine, sugar, fat, protein, and sodium content. The cup itself offers an LED display up along its faceted modern design, and charges up wirelessly via a circular coaster base station for 5-7 days of use between 60-minute recharges.

A compatible iOS or Android app displays data parameters set by users in both realtime and as a total via Bluetooth 4.0. In doing so, drinkers are notified when it might be prudent to tail back kicking back one more or when it’s a good time to fill up on H20. Information displayed by the cup and app include: 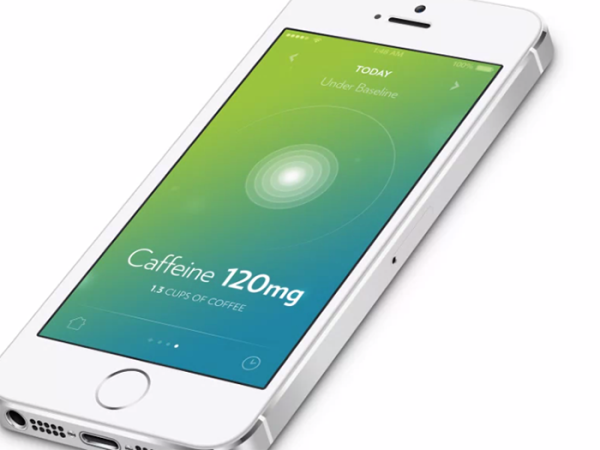 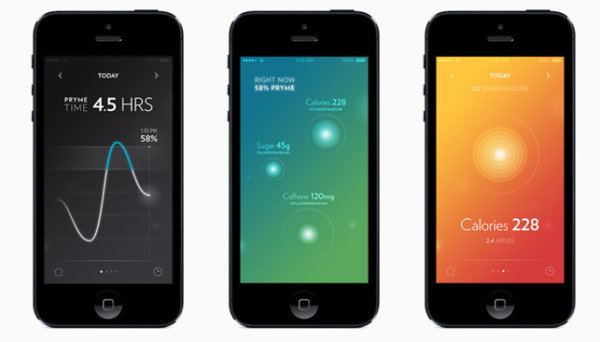 Similar to what Nike did with their Nike+ NikeFuel physical activity scoring system, Vessyl has developed their own proprietary measurement designed to aid in daily hydration called Pryme. Drink too little, and the Vessyl informs the user it’s prime time to hydrate, with a variable vertical line displayed across the front of the cup representing hydration needs as a scoring system.

The graphical element makes downing a cup of water wonderfully similar to powering up hit points in a video game, continuing the trend of gamifying everything we do, while Vessyl’s integral app is designed to work in conjunction with other fitness tracking apps, connecting the dots of the bigger picture of health and fitness. 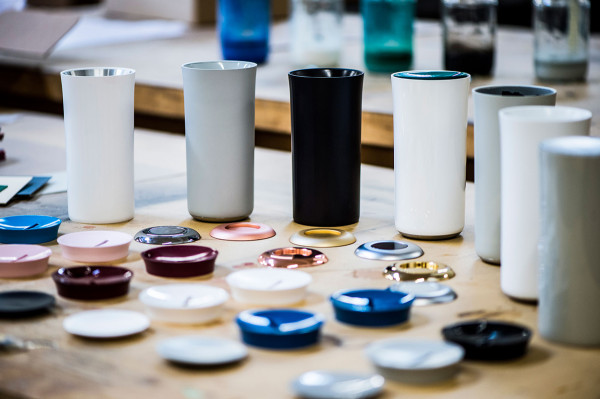 Vessyl is available for pre-order for limited time at half price. See it in action below: