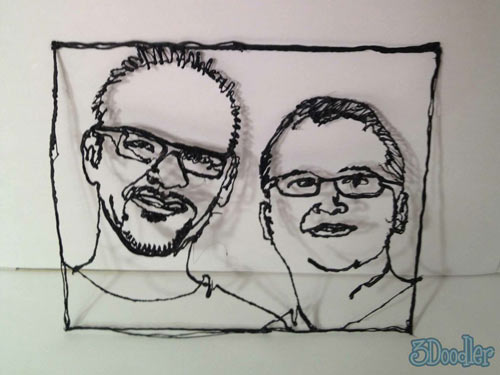 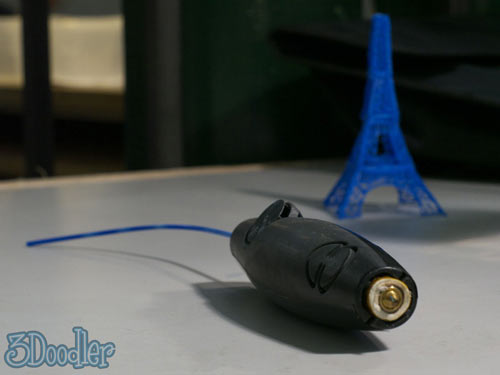 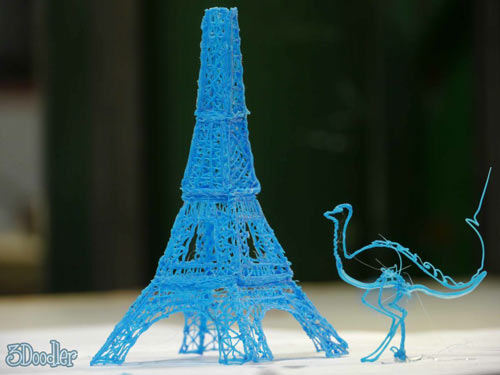 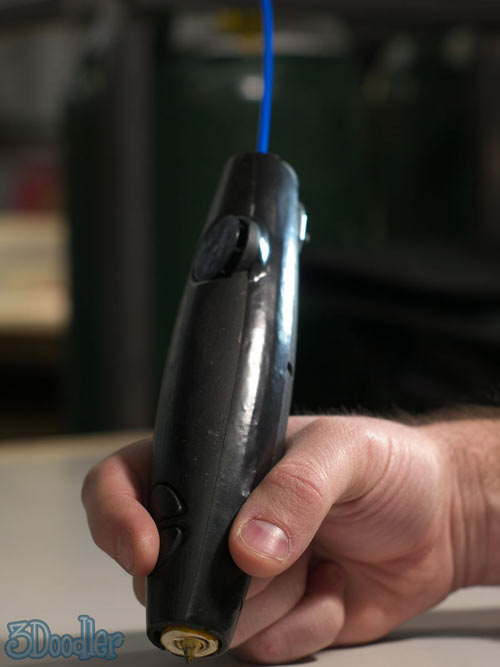 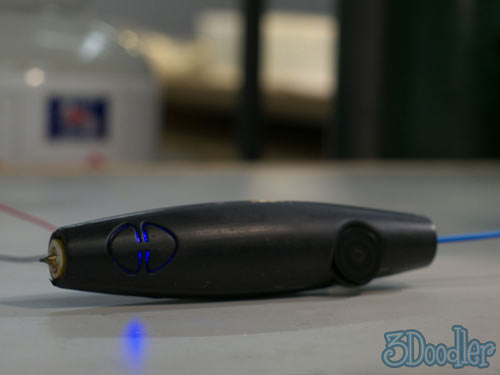 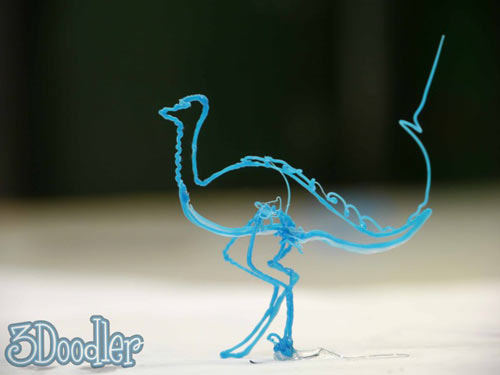 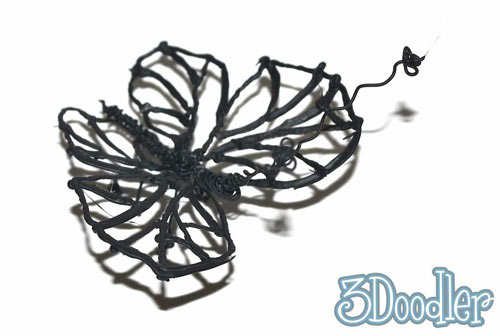 Although at first glance, this pen isn’t much to look at, once you see it write, you won’t believe your eyes. As an avid doodler, I can attest that this is a game-changer. Created by the co-founders of WobbleWorks, with over 20 years collective experience developing gadgets and toys, the 3Doodler (as it’s called) is a pen that literally writes in the air.

The 3Doodler uses ABS or PLA plastic as its “ink” – just like any of the more expensive 3D printers on the market and makes your drawings come alive in a dimension you never thought was possible.

Take a look at some of the cool stuff you can “draw”:

You have GOT to watch this video because you really just don’t get how cool this pen is until you see it in action:

You can support it on Kickstarter, but it’s already blown away its goal!