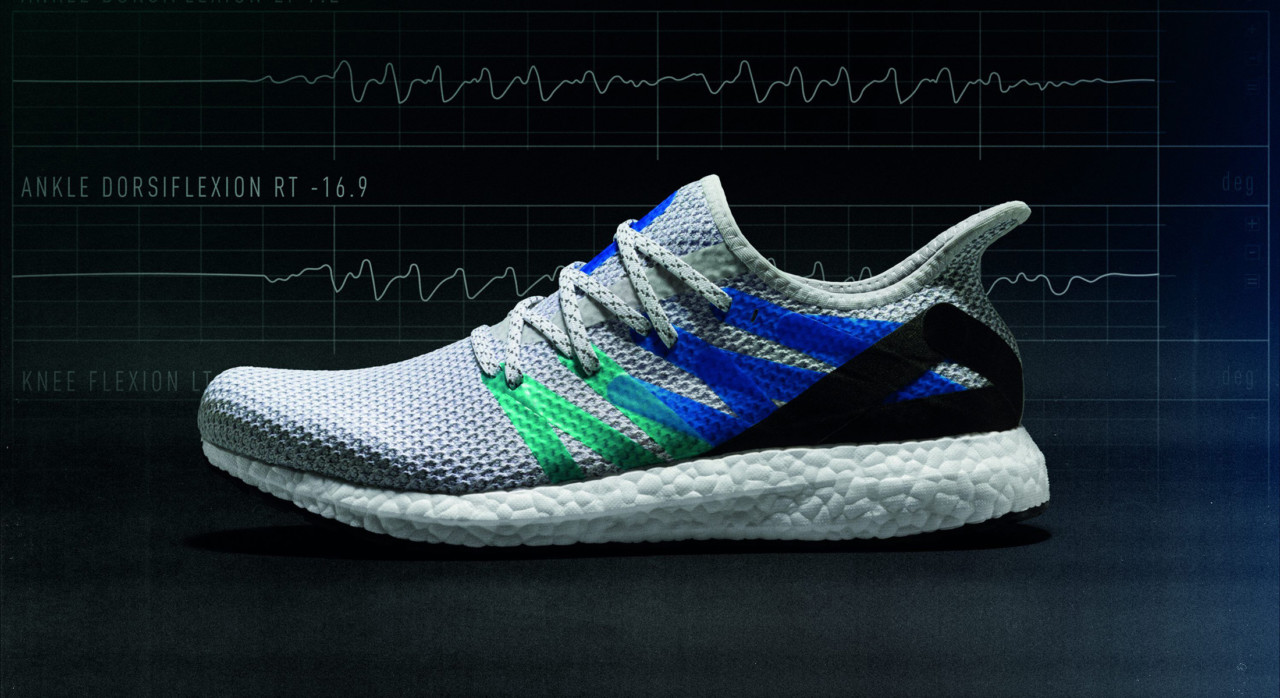 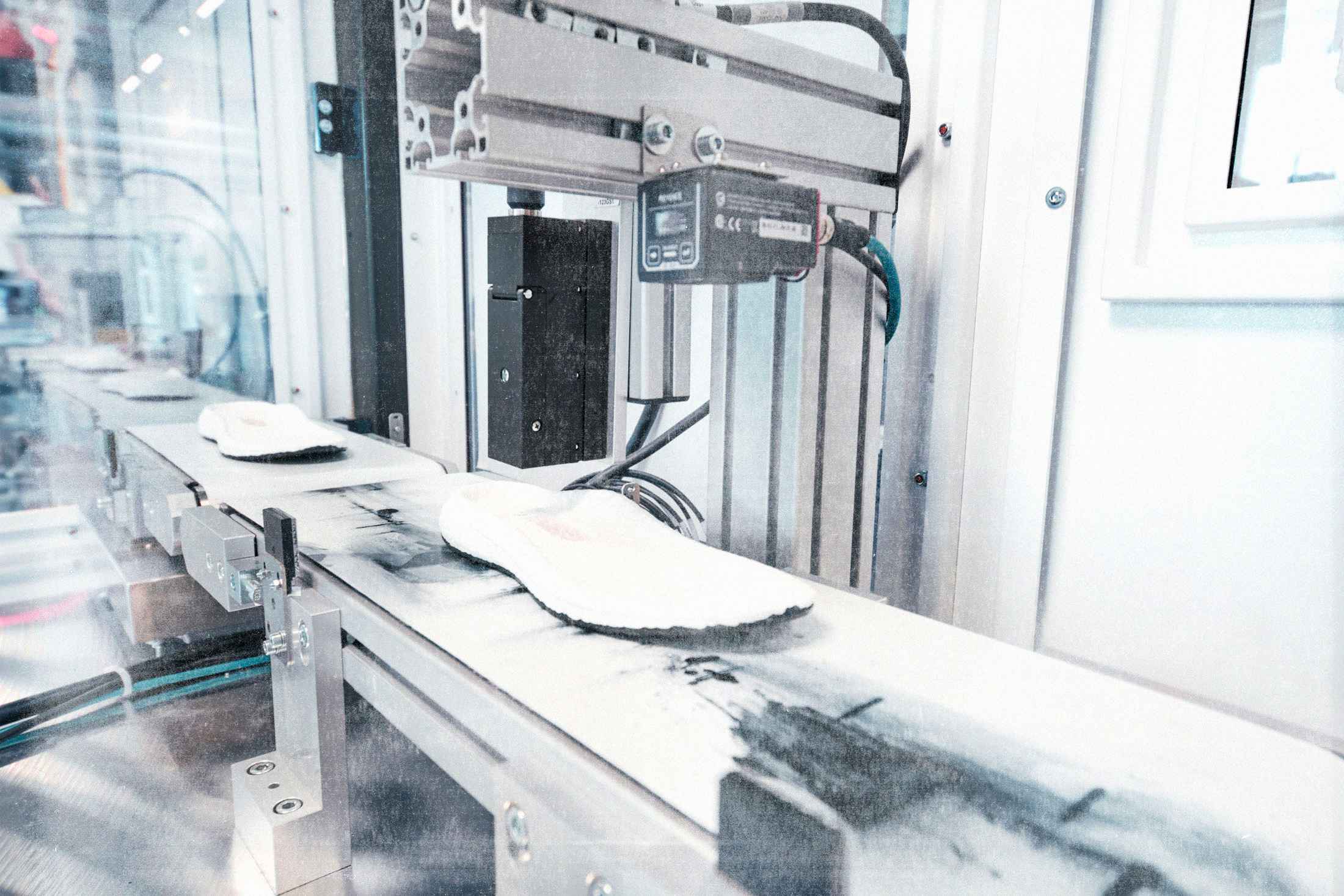 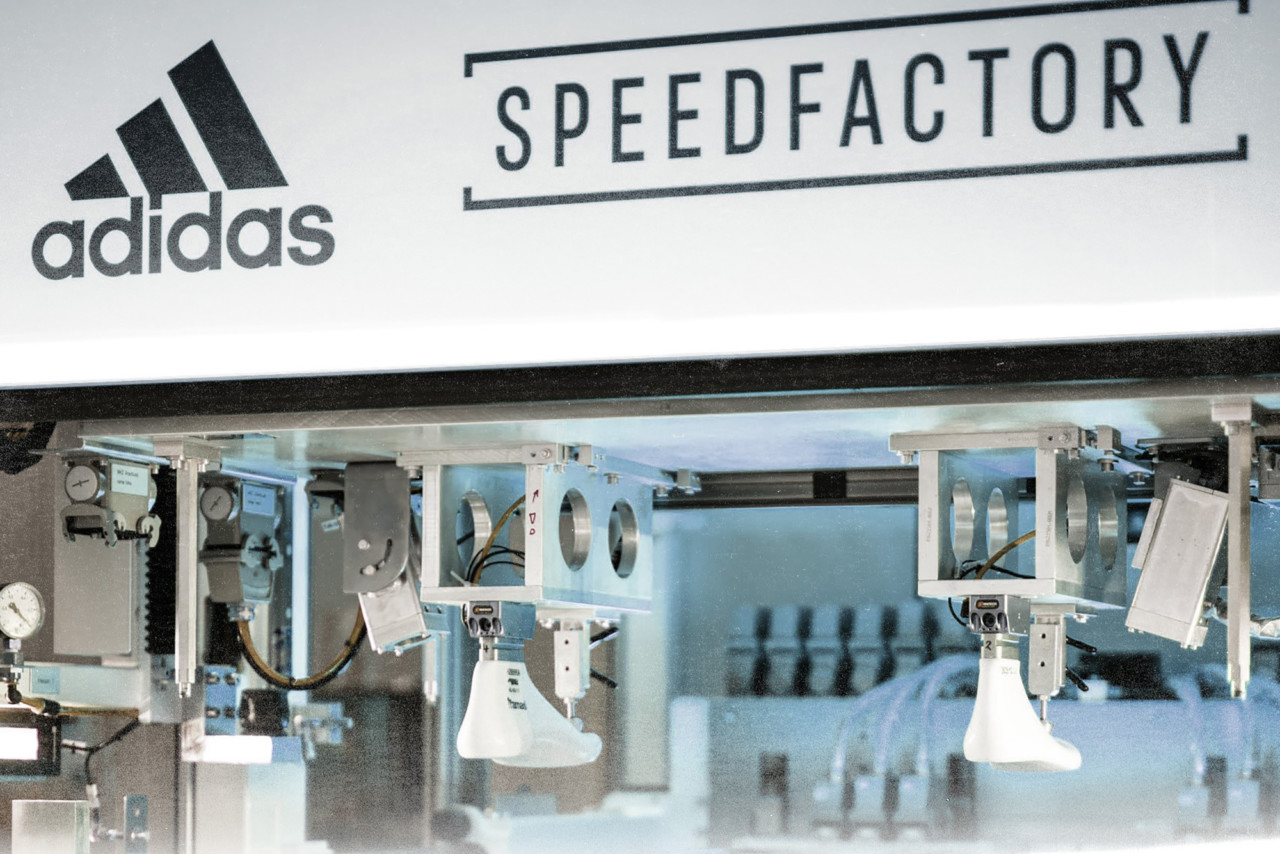 Business writer and philosopher Peter F. Drucker once noted, “If you want something new, you have to stop doing something old”. If so, shoemaker adidas seems cognizant of innovation’s demands to abandon the known, unveiling an entirely new infrastructure set to deliver regionally bespoke editions of footwear at breakneck speeds using state-of-the-art manufacturing processes. Under the moniker Speedfactory, adidas sets out to decentralize manufacturing, eliminating outsourcing and manual labor with the aid of robotics to bring together the logistics of assembling shoes under one roof.

The current status quo within the shoe industry relies heavily upon Asian manufacturing factories, a huge logistical orchestration that eventually brings the numerous components of a shoe design together to be assembled manually en masse. The process can take months. Recognizing the inefficiencies, alongside the available innovations in robotics, the adidas Speedfactory model looks toward a decentralized process, utilizing the knowledge gleaned from the company’s previous innovative projects – ones that resulted in the likes of the company’s seamless Primeknit uppers, the bouncy soles of Boost, and the 3D-printed intricacies of Futurecraft – to “explore, test and co-create with consumers” at a regional level.

Just as craft beer brewers once upended the beer industry by creating beers catered to regional tastes, adidas so too hopes to bring footwear tailored to suit the unique conditions and preferences of numerous cities: lightweight shoes befitting warmer weather for Angelenos, waterproofing for Londoners, etc. 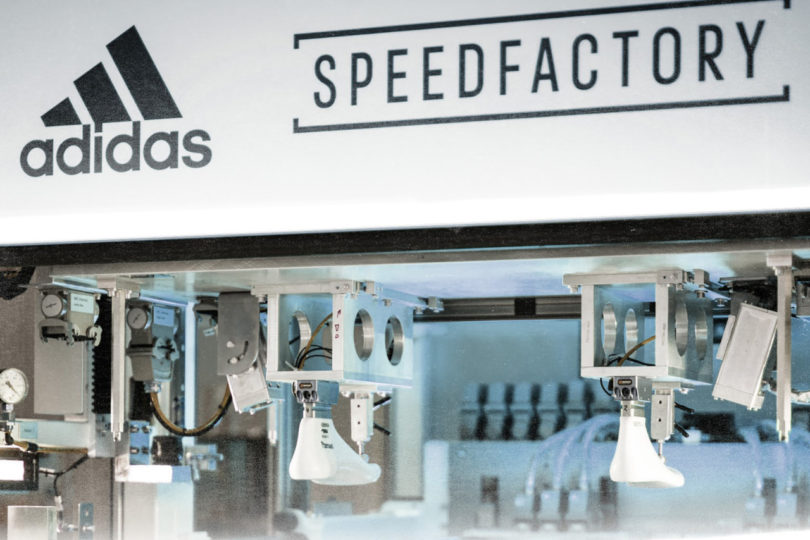 Much has been said about machine learning, but the more apparent realization of “the future is now” are innovations integrating robotic manufacturing technologies with additive manufacturing, their sum eliminating many of the inefficiencies related to stitching and gluing sneakers together. 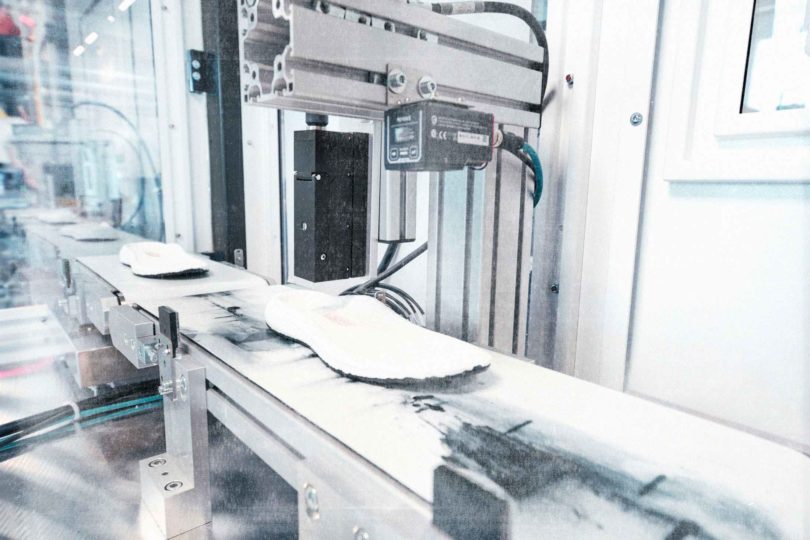 The AM4LDN — “Adidas made for London” — shoe shown above is the first in a series representing the possibilities of Speedfactory, a spearhead model that preludes numerous upcoming models for other cities tailored uniquely through localized production (in tune with the tech industry, adidas is calling the AM4 models a beta): AM4PAR, the shoe created for Paris, will follow the AM4LDN launch before further launches in Los Angeles (AM4LA), New York (AM4NYC), Tokyo (AM4TKY) and Shanghai (AM4SHA) in 2018 appear.