The Tesla of Electric Motorcycles: The Arc Vector 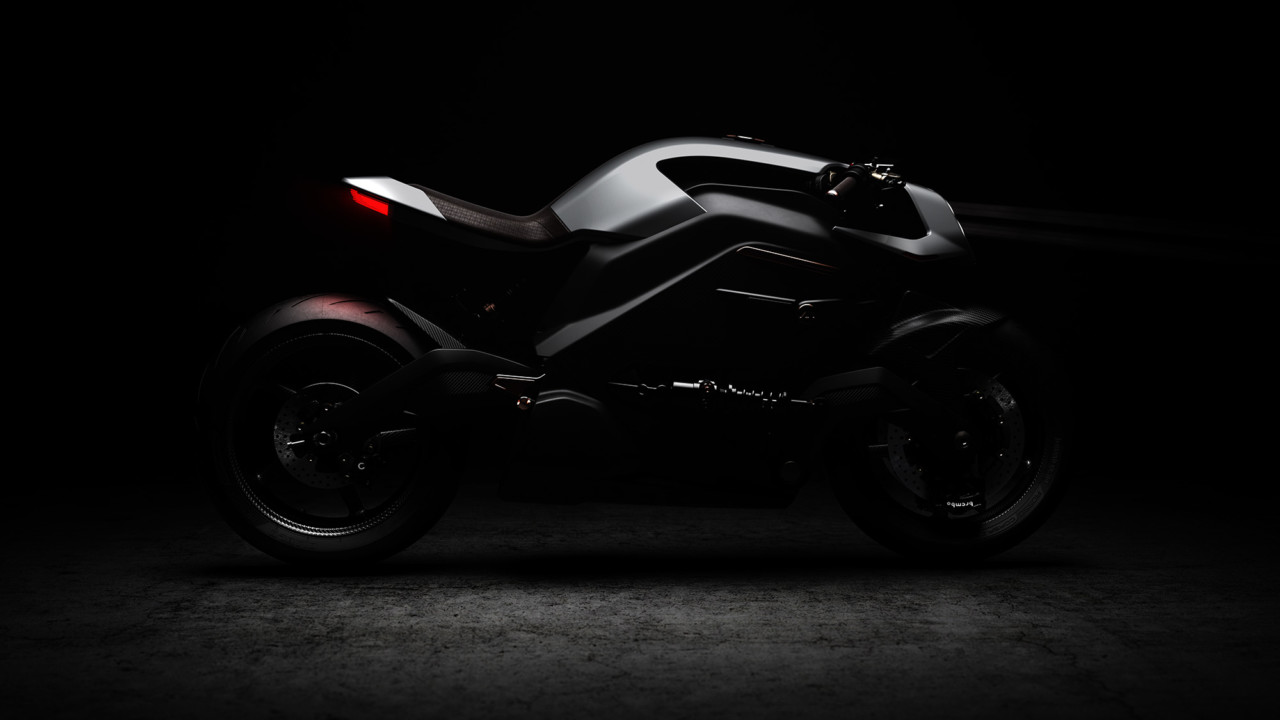 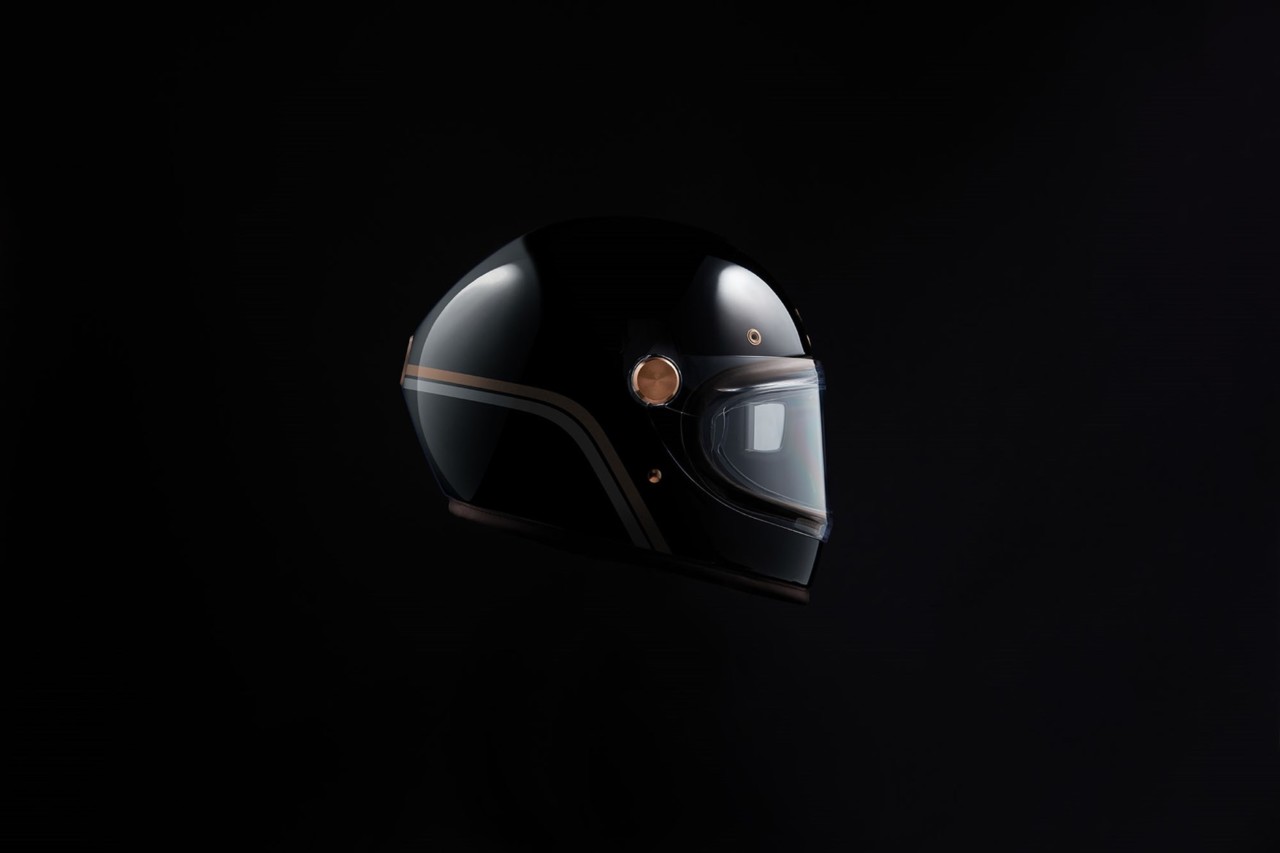 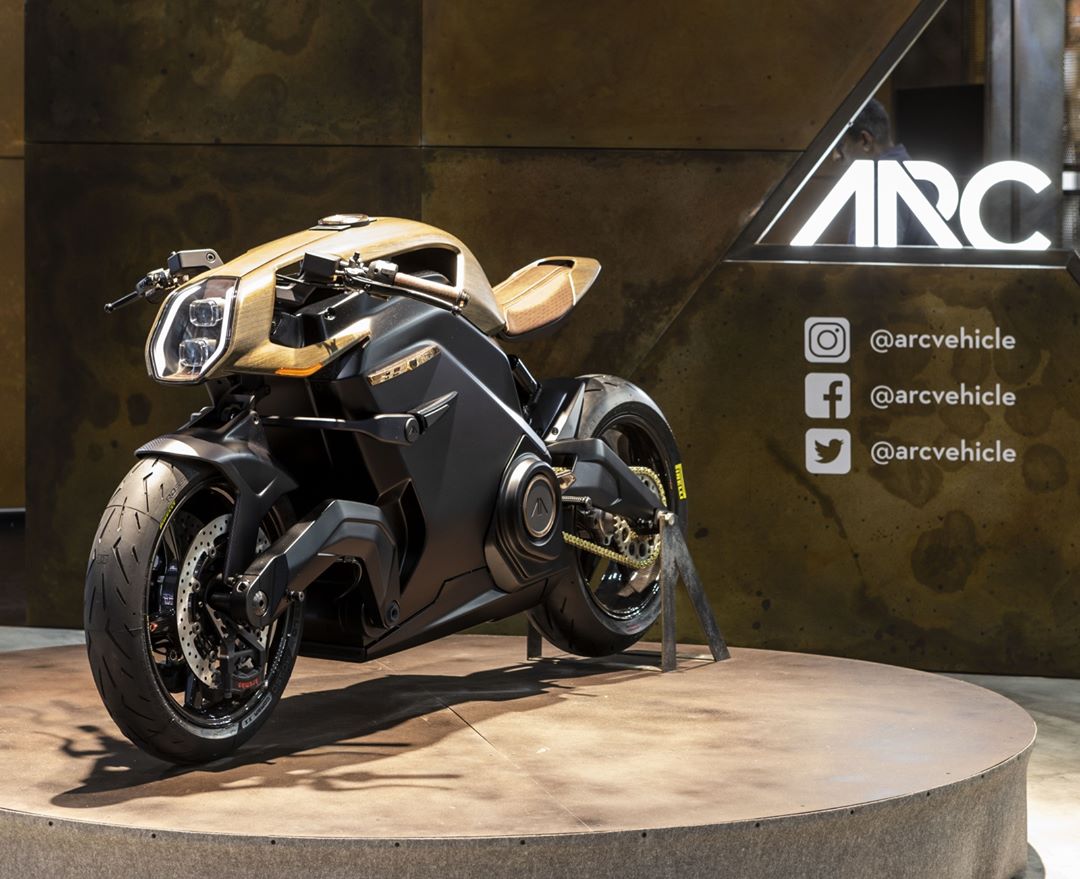 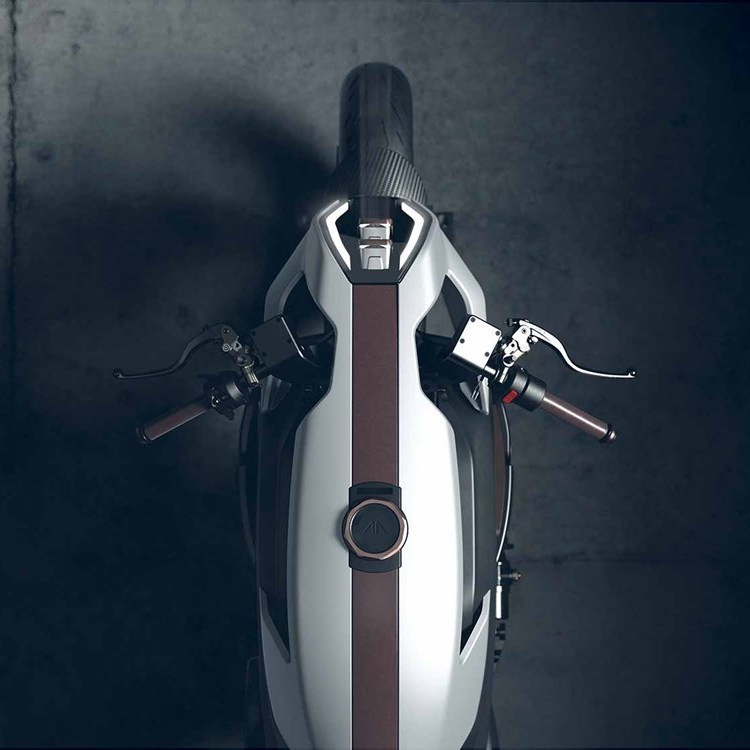 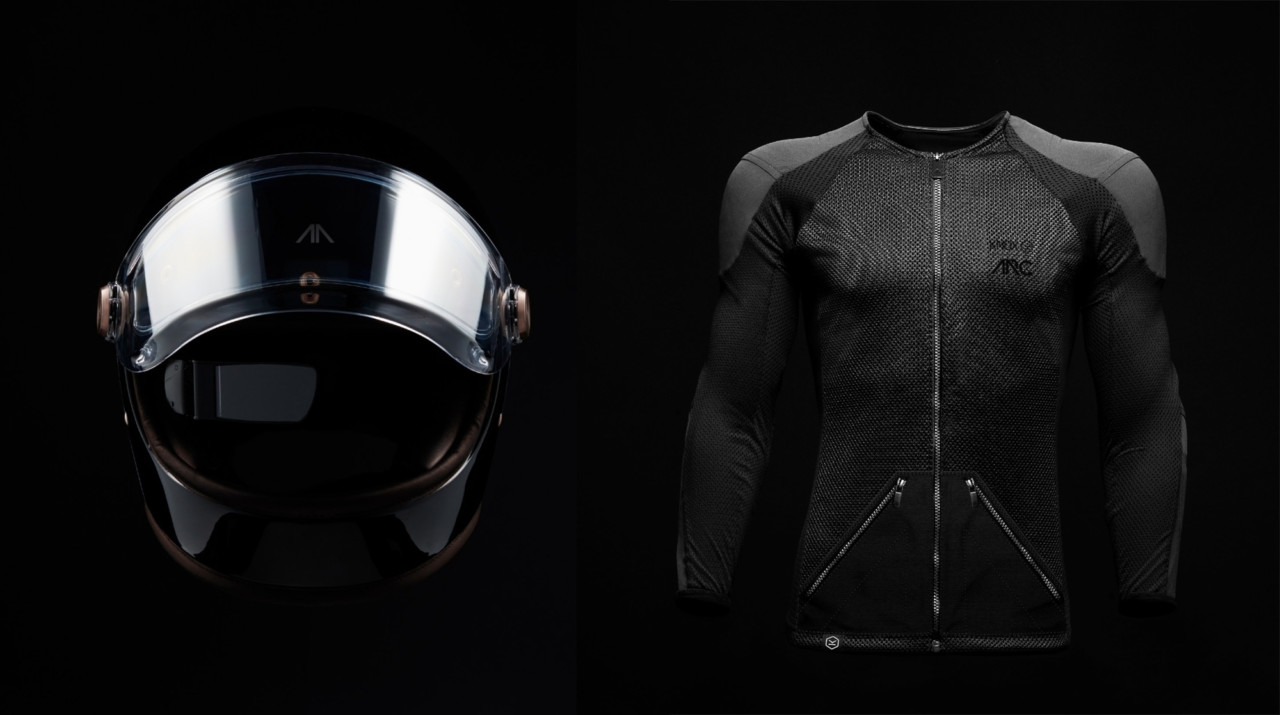 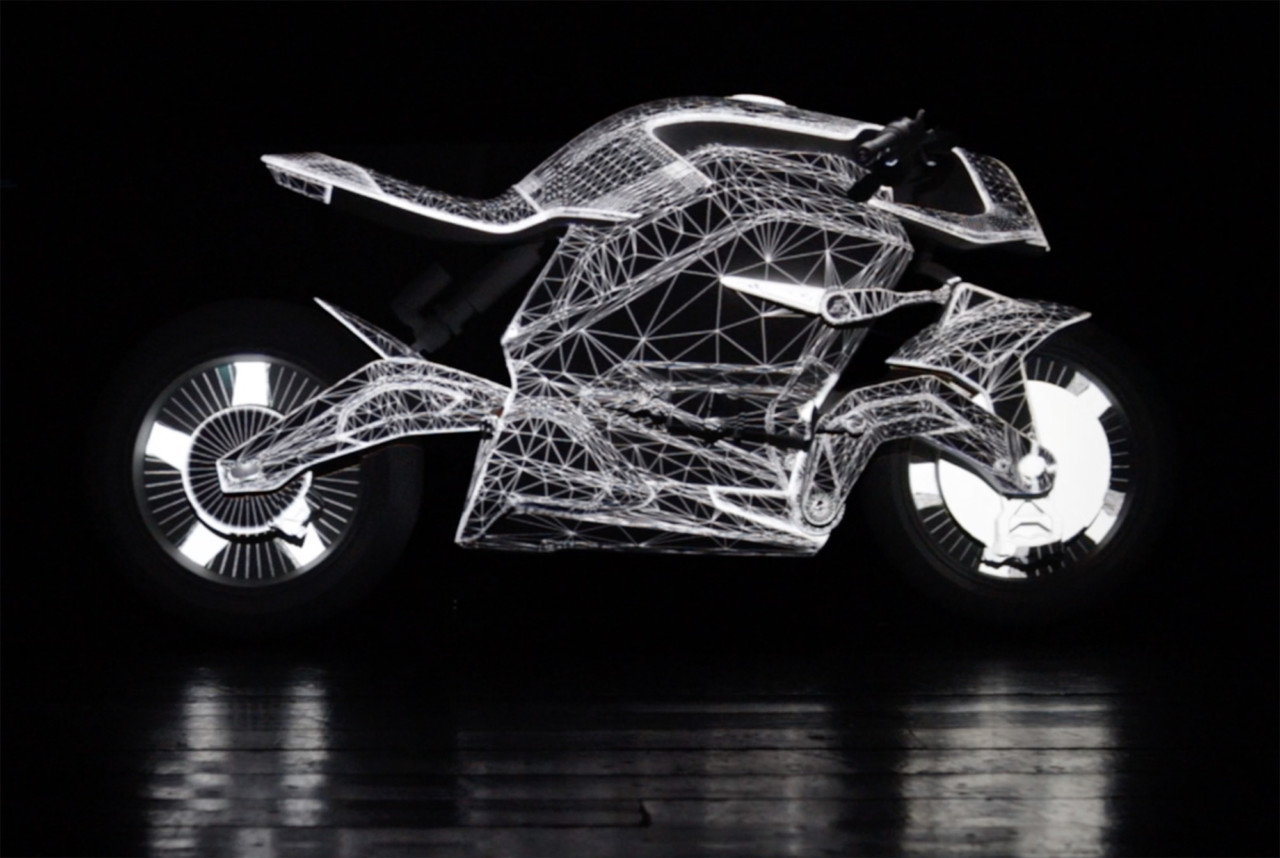 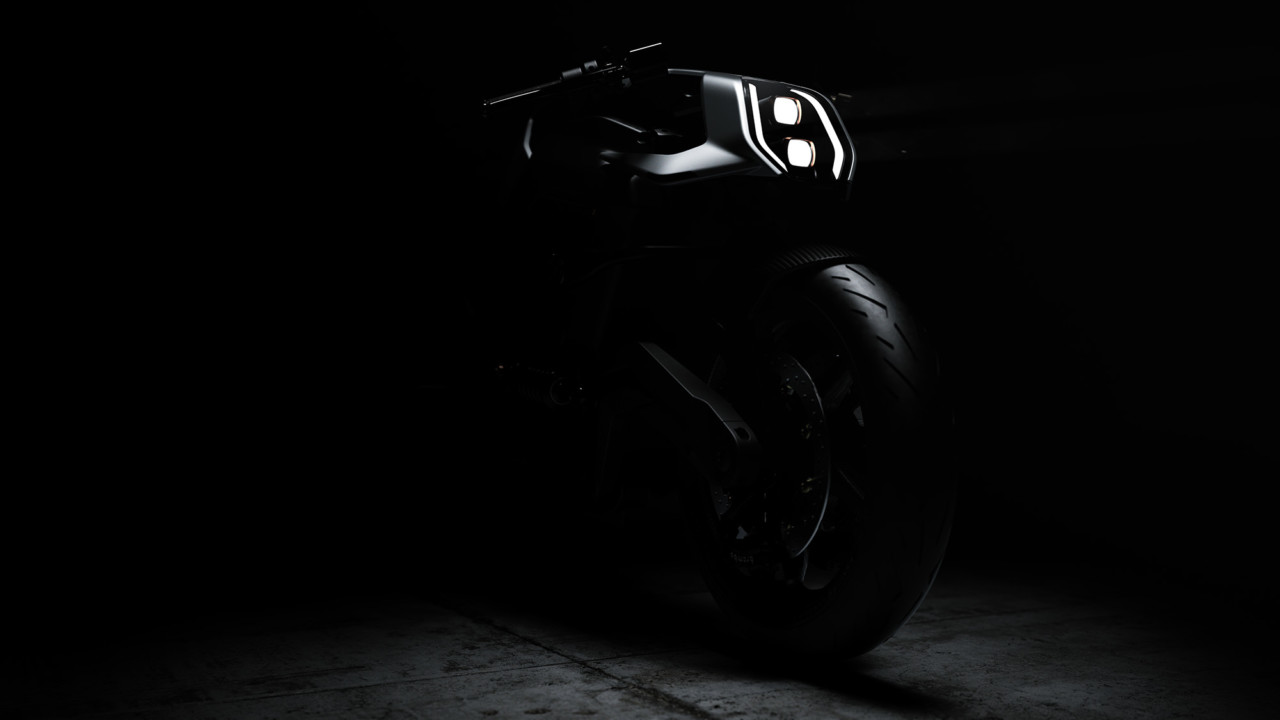 The Tesla of Electric Motorcycles: The Arc Vector
1/8 Photos

Futurists in the mobility sector have a fondness for imagining the decades moving forward navigated upon electrically powered two-wheels (and for a great deal of the world, it’s already happening). Electric bike brand Arc takes the vision and makes it a reality, engineering a riding experience with a technologically intimate connection between rider and machine. 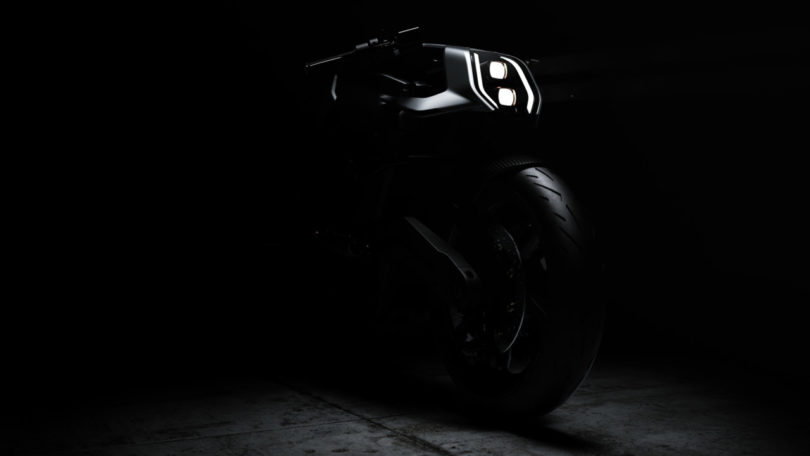 Launched in Milan at the EICMA Motorcycle show last month, the Arc Vector purports to be the most advanced electric bike in the world, integrating a combination of smart technologies into what the British company calls its Human Machine Interface. The Arc Vector electric engine is good for 133bhp and 292ft/lbs of torque, resulting in 0-60 acceleration numbers of just 3.1 seconds. 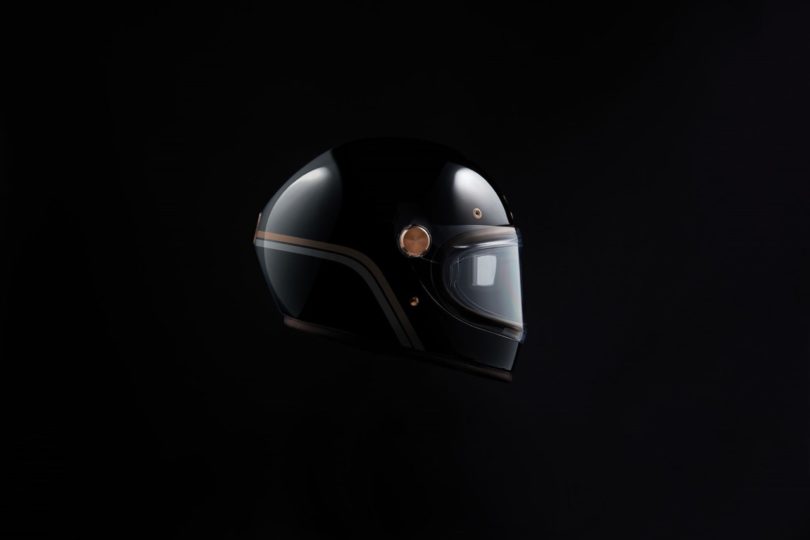 But electric bikes are numerous these days, even wickedly fast two-wheelers like the Vector. What makes the Arc Vector most notable is the inclusion of the “Origin” rider jacket, a protective rider’s layer with haptic sensors woven in, permitting touch-feedback notifications about traffic and positioning while riding, and even bass amplification while listening to music in a Tesla-ified “Euphoric Mode”. 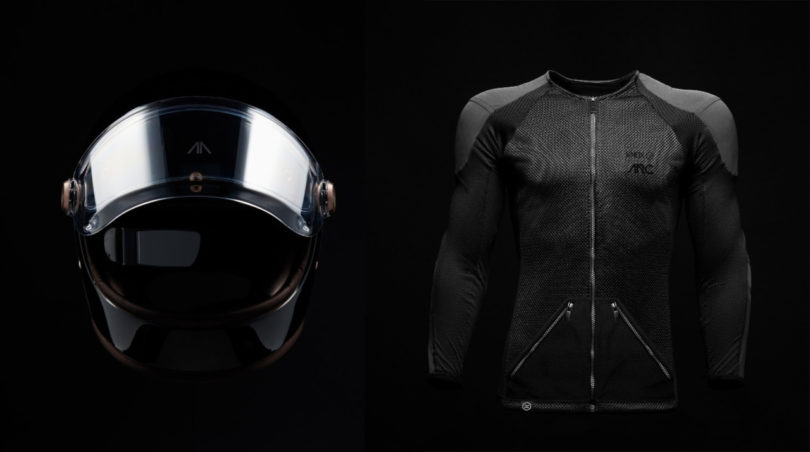 An accompanying Heads-Up Display helmet (“Zenith”) projects instrument cluster info directly to the helmet’s visor; when you’re riding a vehicle capable of neck-snapping acceleration, it’s best to keep eyes on the road. The combination of the rider accessories in coordination with the Arc Vector’s electric drivetrain and striking carbon-composite silhouette results in a holistic experience Arc calls the “Human Machine Interface”.

London design studio Made Thought created a promo video in evocation of the early days of motorcycle racing in the 1950s and 1960s. 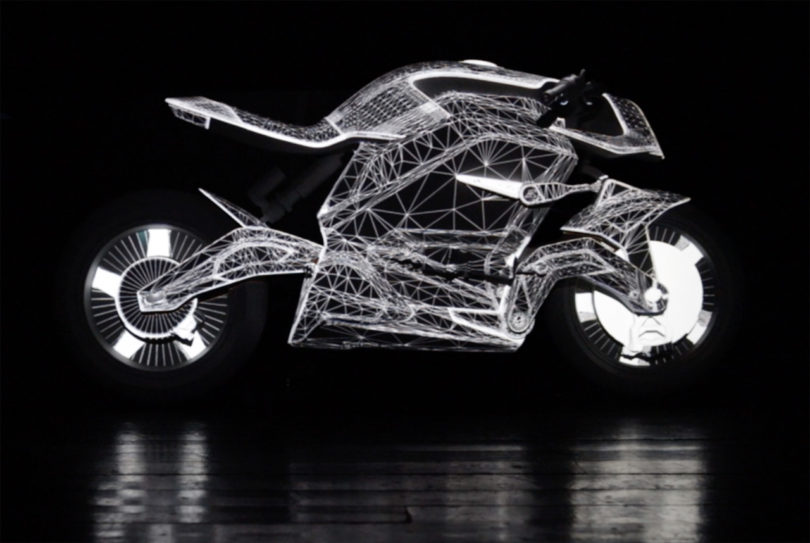 Consider yourself lucky if you ever spy one of these Arc Vector electric motorcycles on the road in the future. With only 399 models planned per year and priced at around $118,000, the future will arrive fleeting and fast.