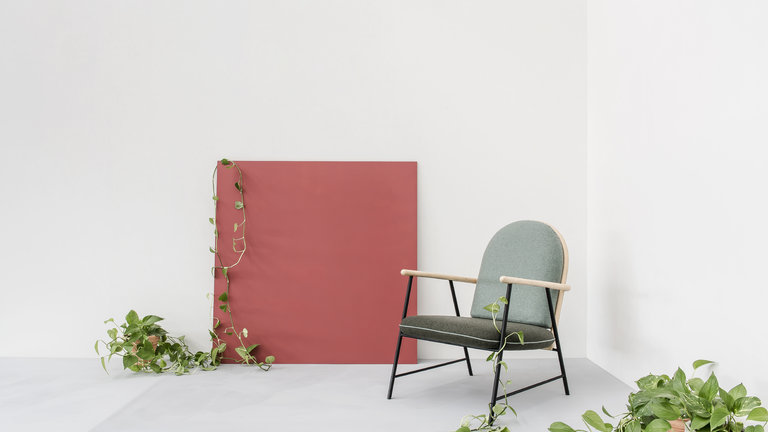 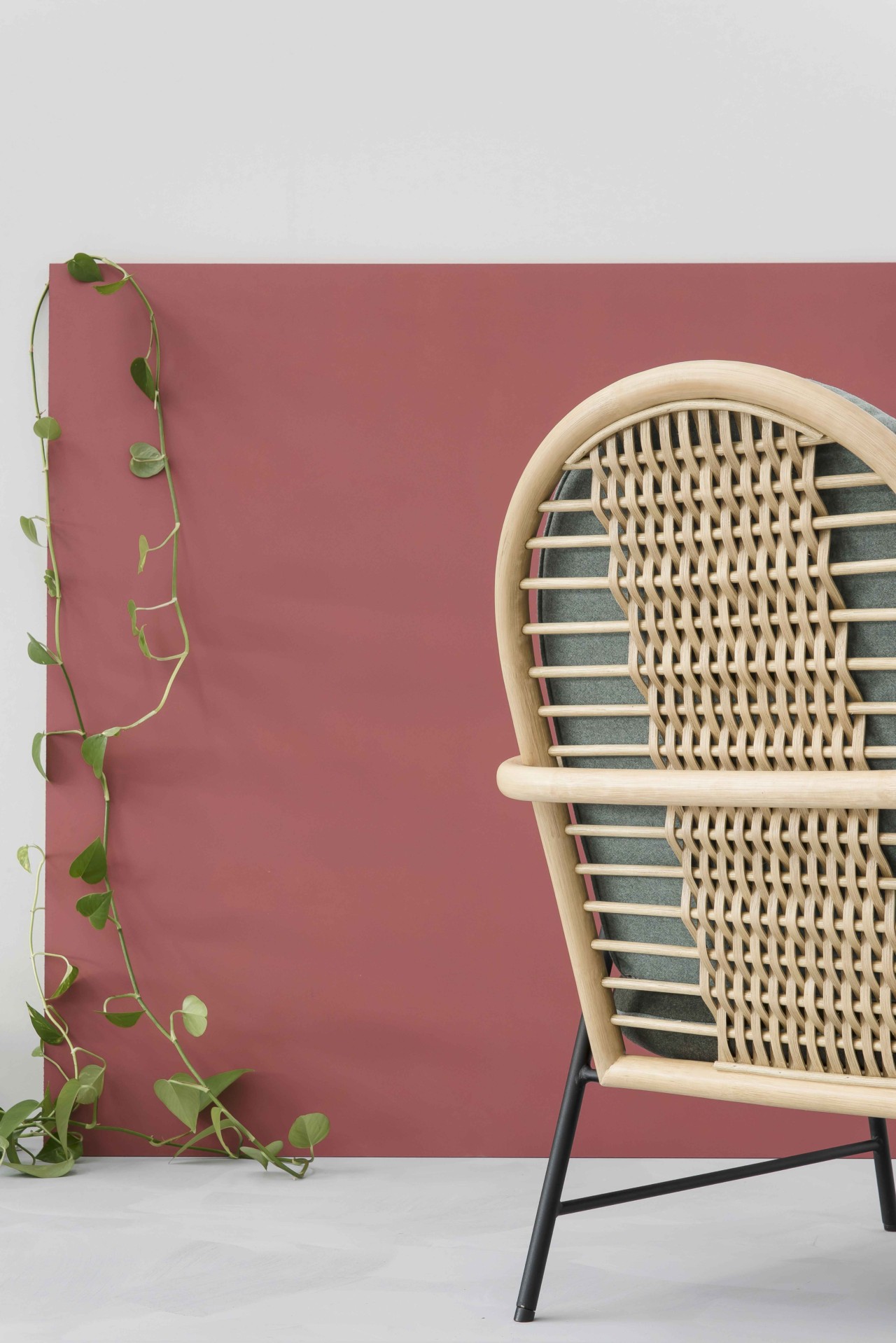 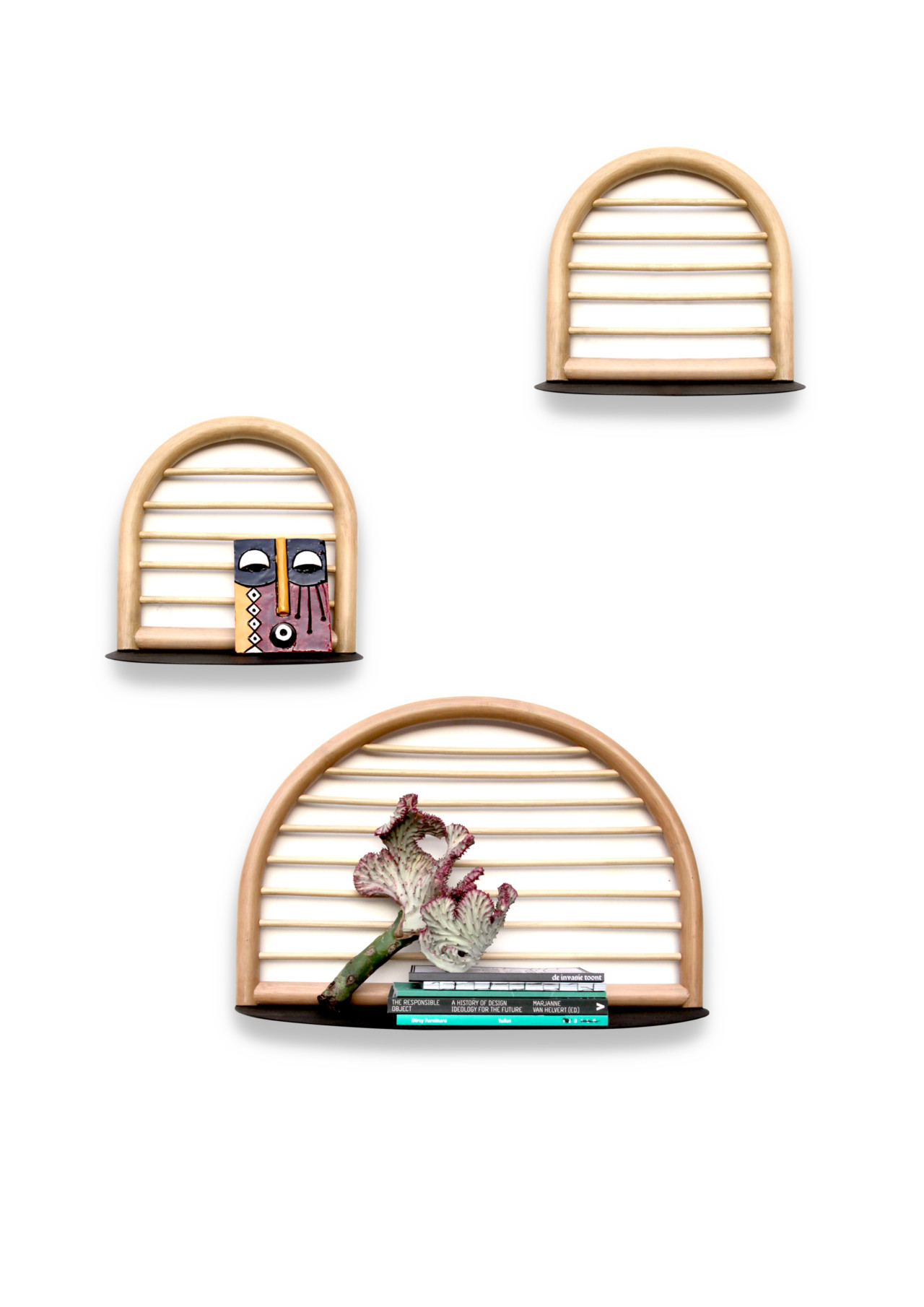 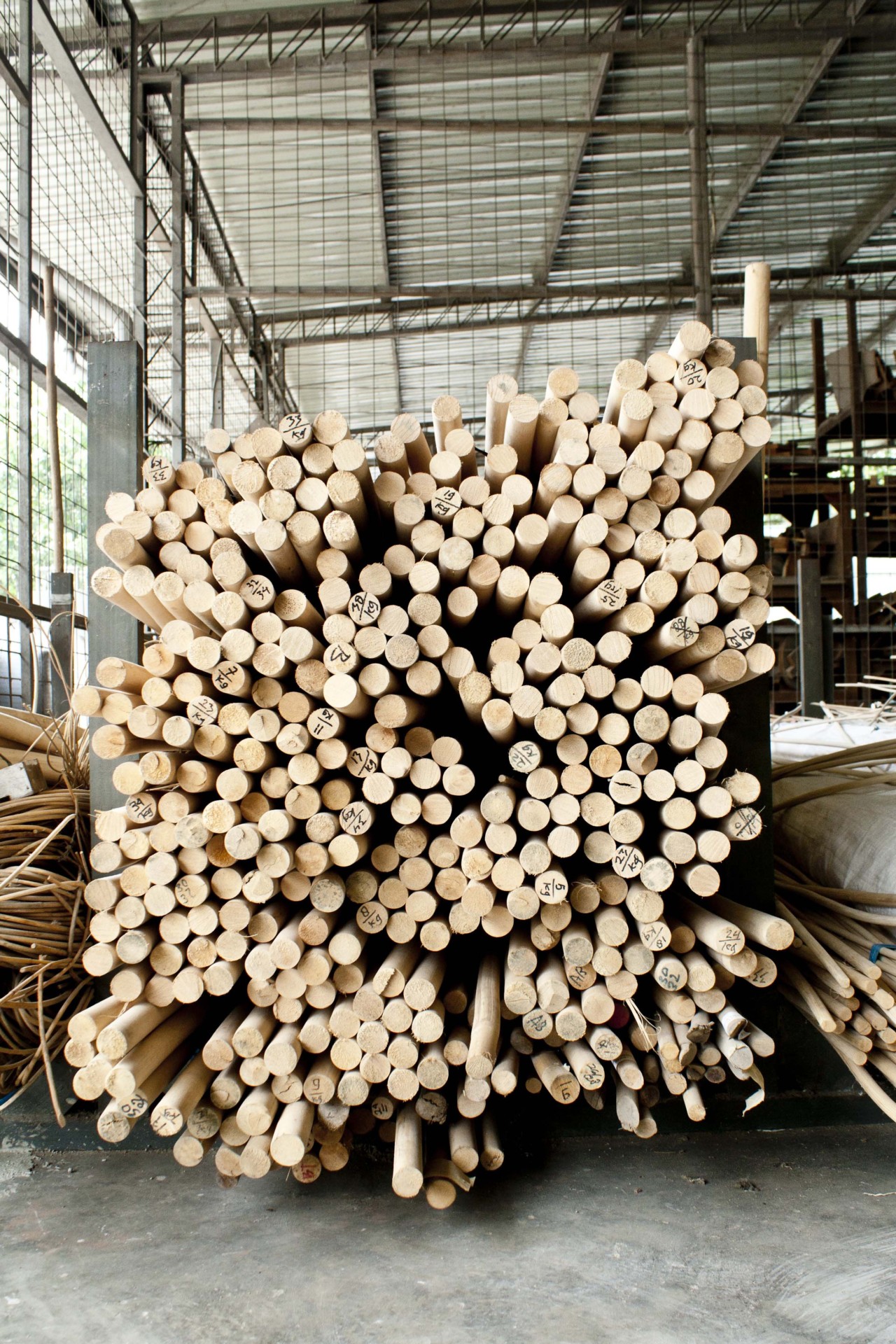 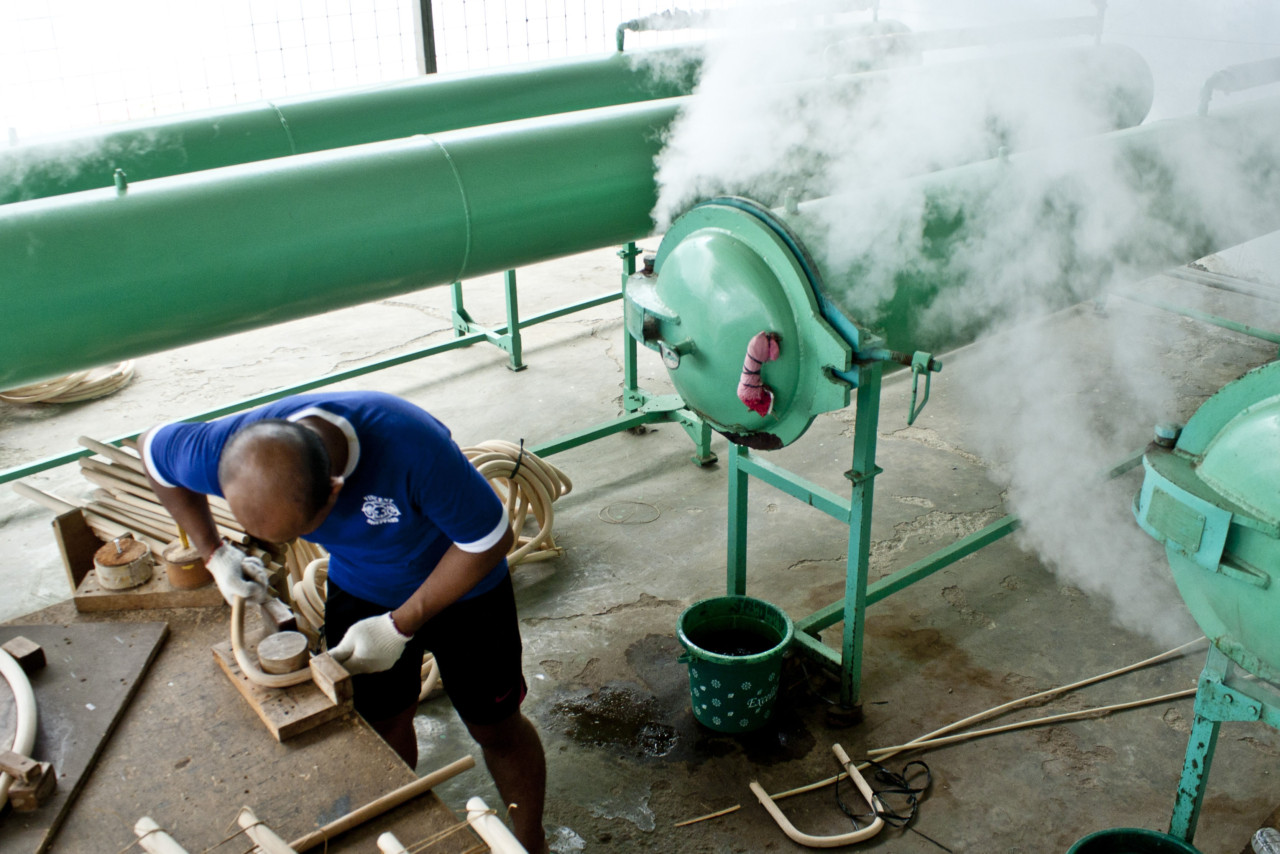 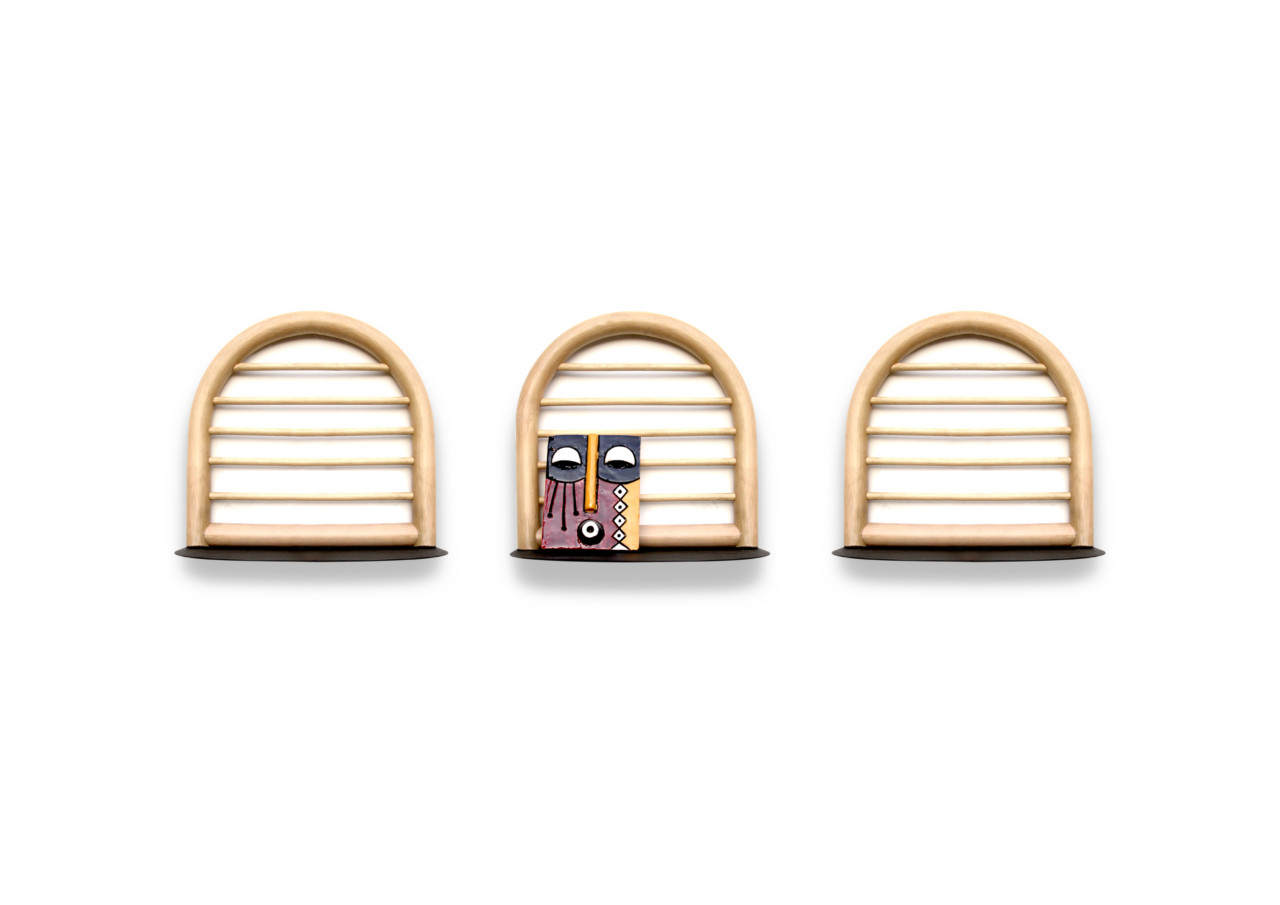 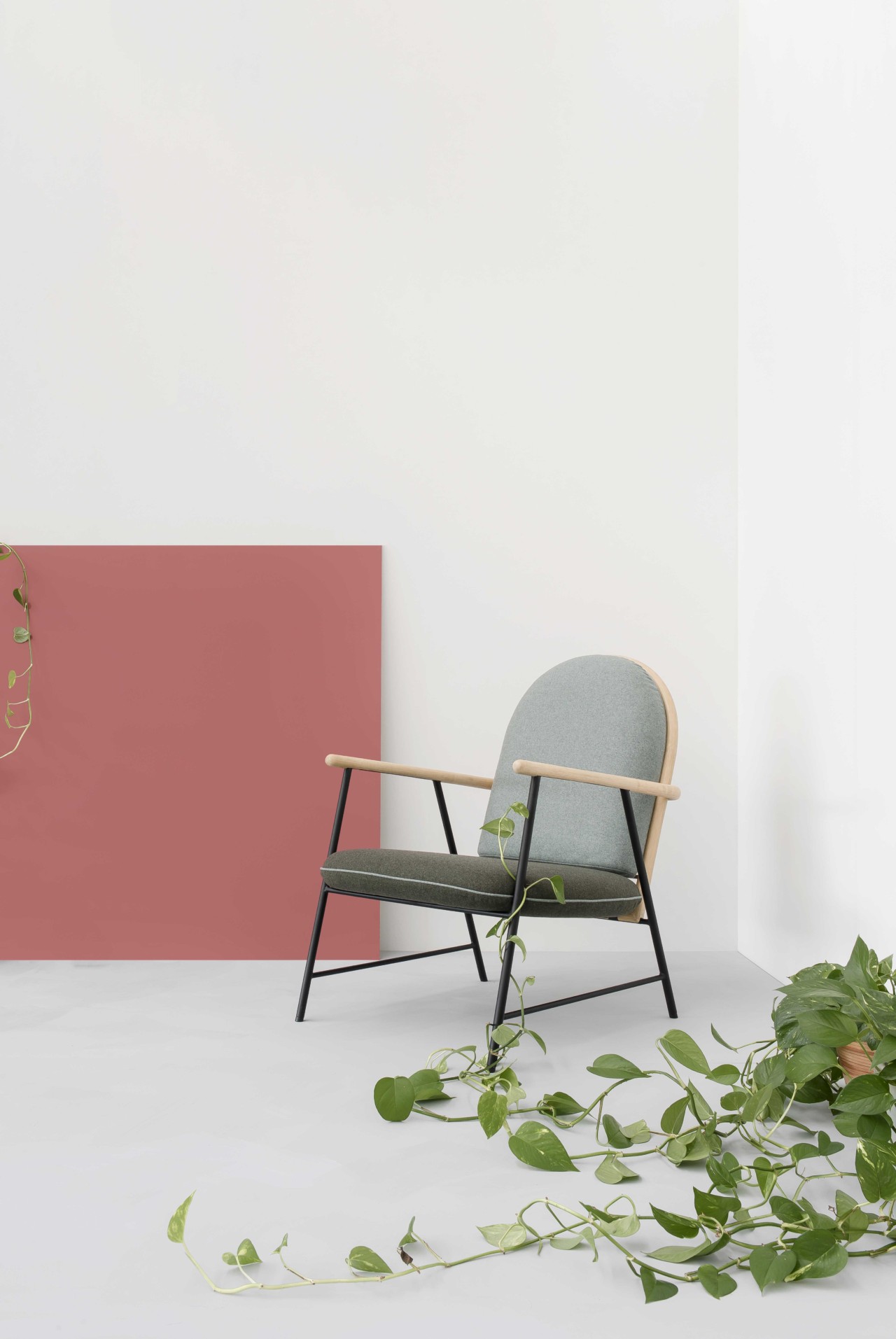 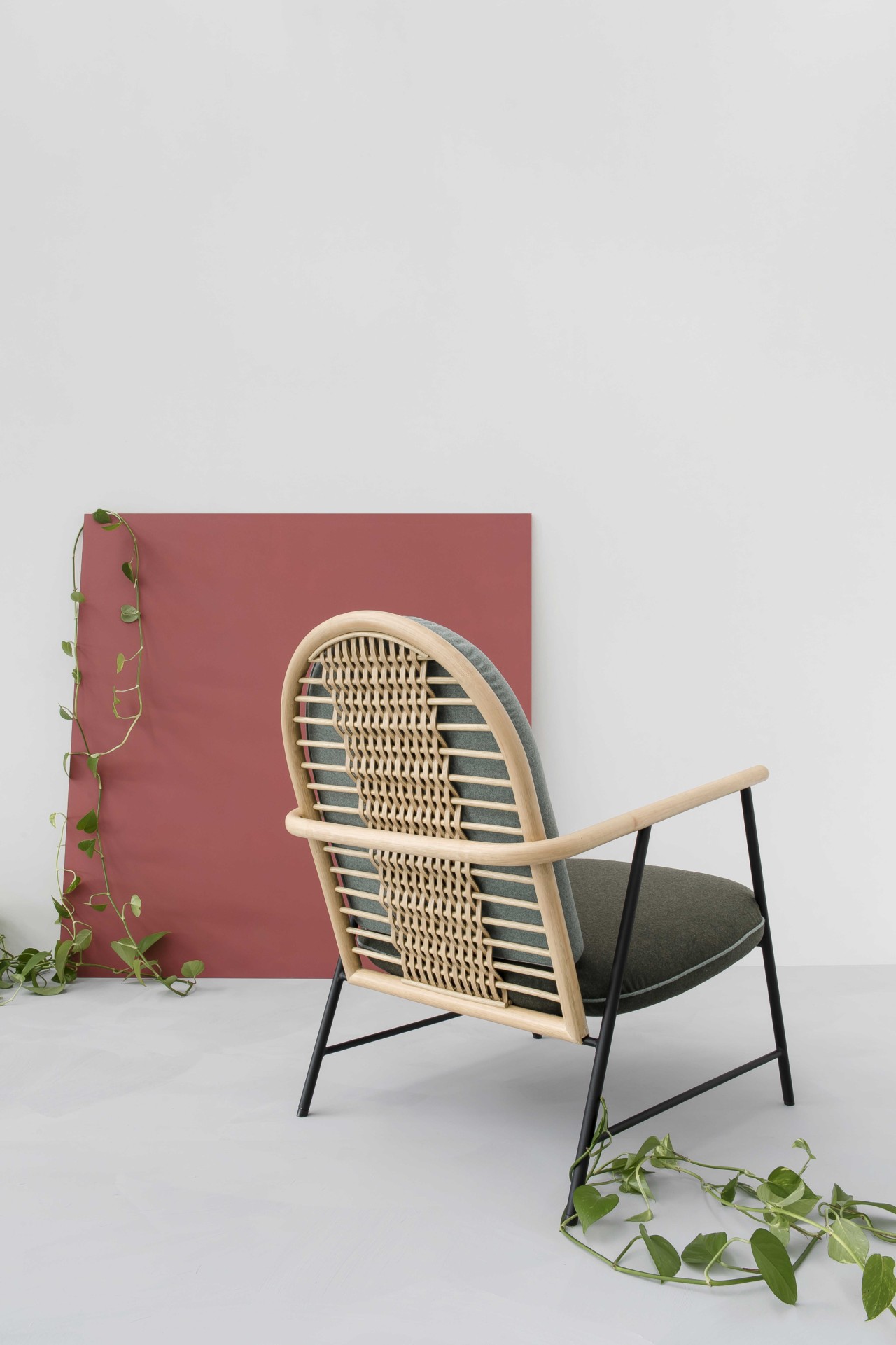 Because of Sep Verboom’s appreciation for ethnic craftsmanship and his values placed on designing products that create meaning versus just being mass produced, manufacturing company Vincent Sheppard tapped on the young Belgian designer to collaborate and create the AYA collection, launched under Verboom’s label Livable. The two-piece collection consists of a lounge chair and set of shelves, both designed with rattan material as the focus and industrial metal as the accent. 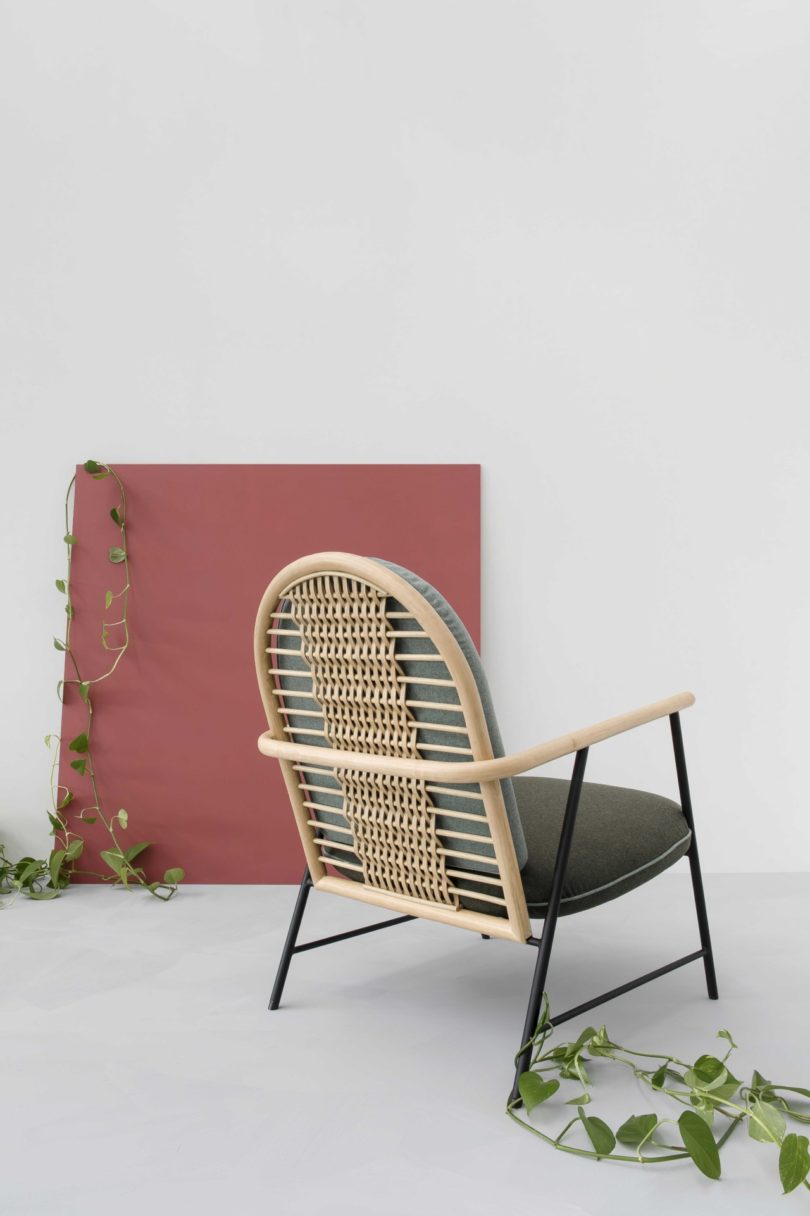 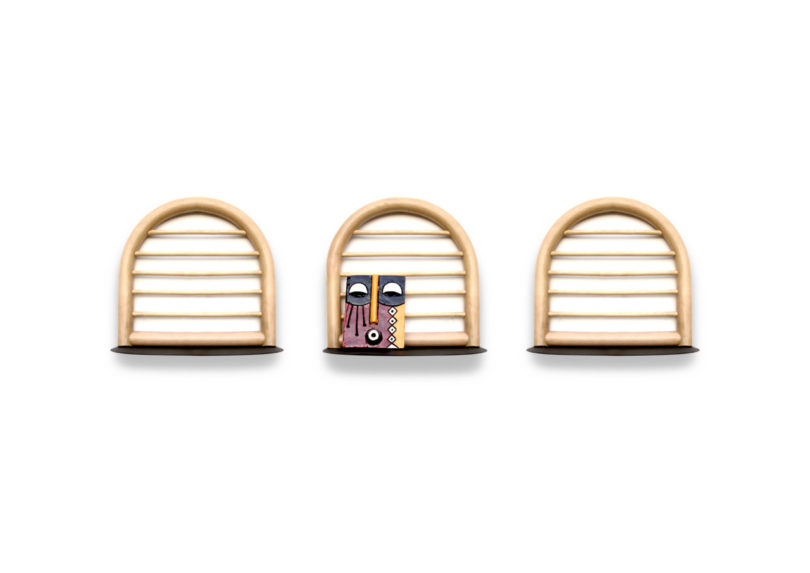 From beginning to end, Verboom wanted to be, and was, heavily involved with the development of this collection, so much that he was in Indonesia during the process of creating these pieces. He believes that intimate collaboration with the local workers benefits the end results.

Watch the video below for a glimpse into the production process: 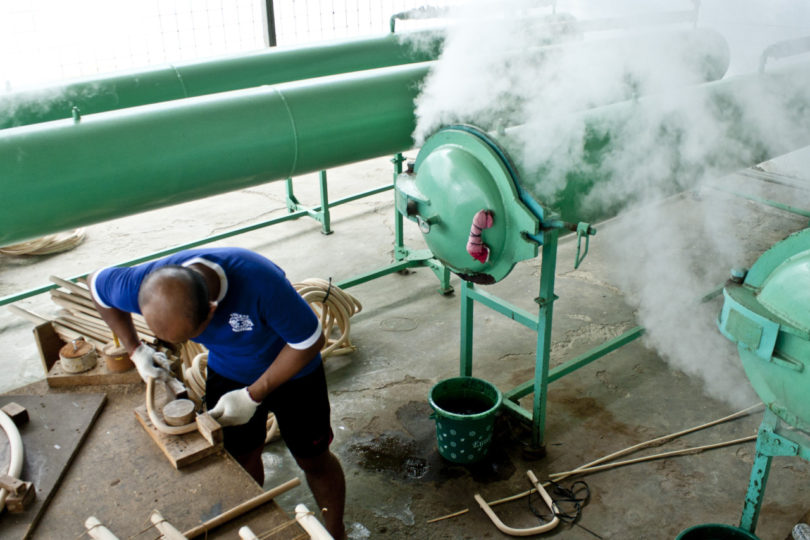 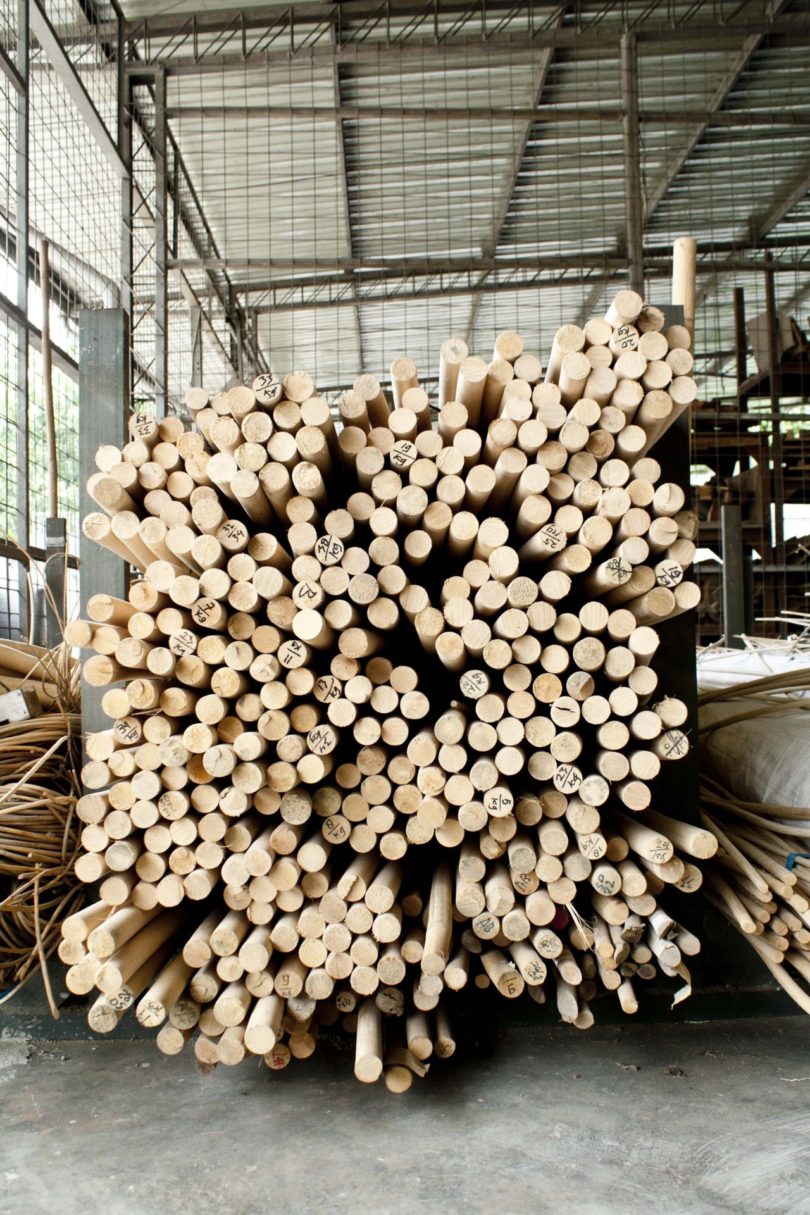 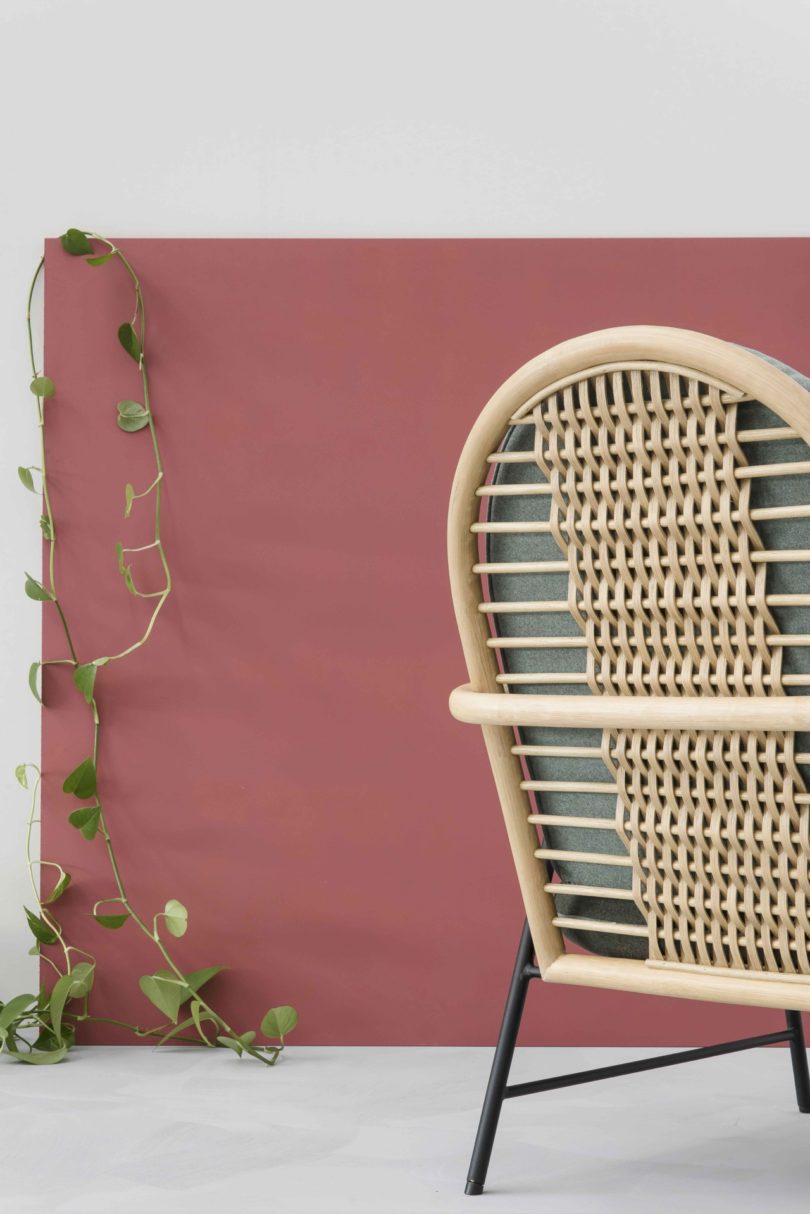 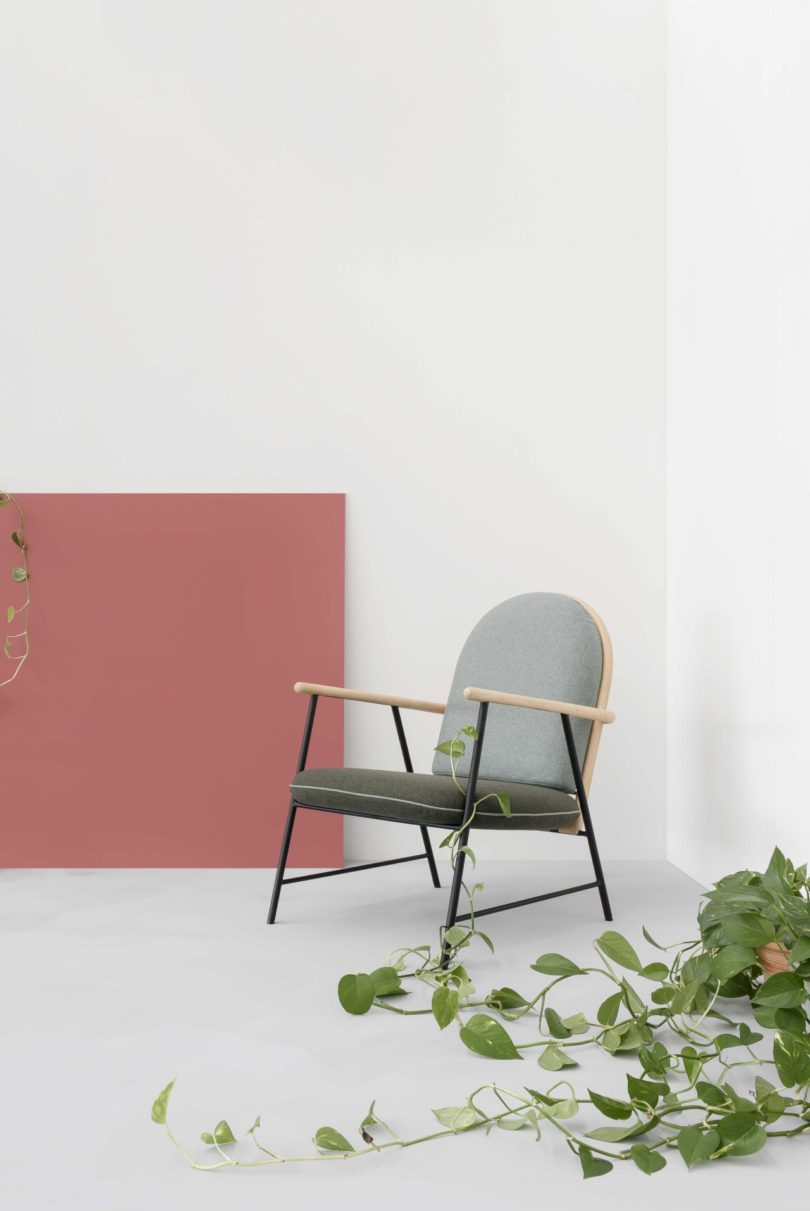 The lounge chair features a creative, almost geometric woven pattern in rattan that was locally developed and based on a manual technique from a small Philippine community. The metal frame elevates the natural materials, creating a contemporary versus rustic look, and Belgian textiles provide a comfortable base for seating. 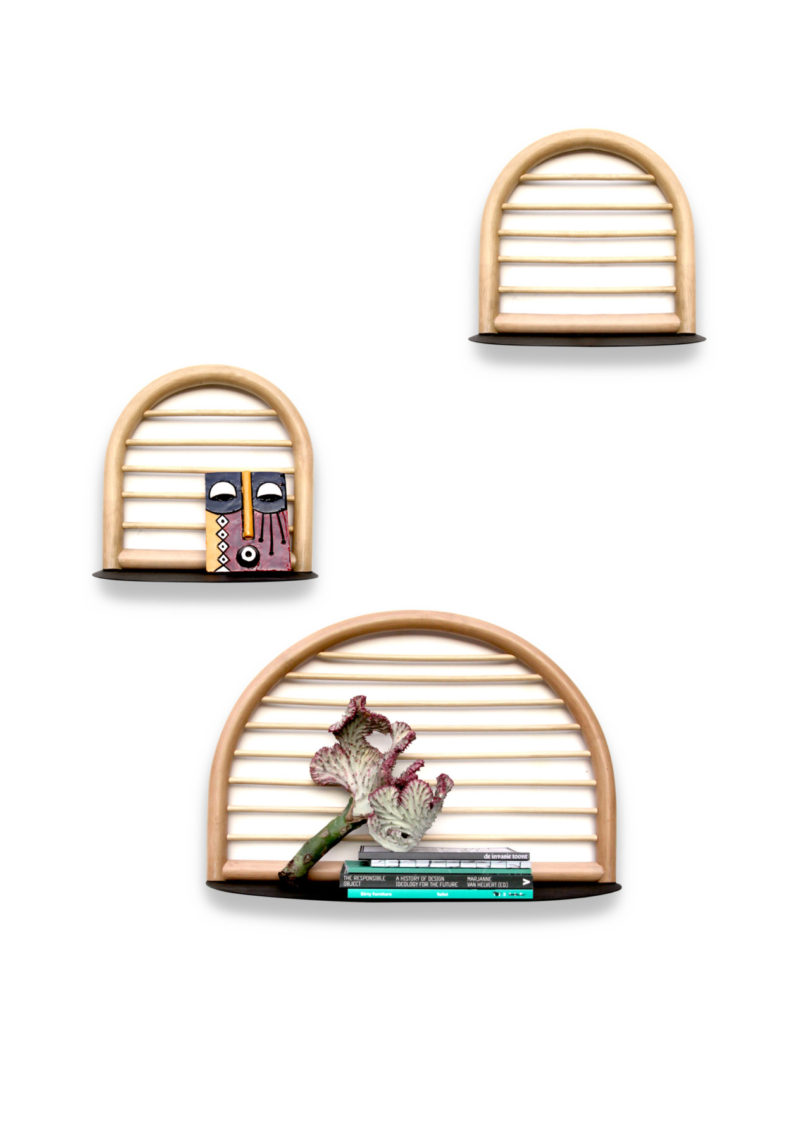 The shelf set also follows suit in a similar design fashion. Horizontal rattan rows give the shelves a graphic look while the metal base gives it an industrial flair.

The AYA lounge chair is currently exhibited at the 8th design triennial, HANDS ON, at the Design Museum of Ghent from November 19, 2016 – March 5, 2017.