I’m a huge Game of Thrones fan. I’ve read all the books, watched the show, and even have a (totally awesome) hoodie emblazoned with the names of all the dire wolves. A time or two, I’ve even jokingly expressed a desire to have a dire wolf of my own, knowing that that was a fantastic impossibility (they’ve been extinct for some 10,000 years, after all). Well, turns out I was wrong — sort of.

The Dire Wolf Project is a breeding program by the American Alsatian Breeder’s Club that started in 1988 with the goal of “bringing back the look of the large prehistoric Dire Wolf in a domesticated dog breed”. This faux dire wolf is actually a companion dog breed known as an American Alsatian, achieved through generations of crossing Alaskan Malamutes, German Shepherds, English Mastiffs, and Great Pyrenees. This isn’t a true “breeding back” project, to be clear, as there are no DNA samples from actual dire wolves in existence. Instead, The Dire Wolf Project has spent the last 25 years quietly developing a new large breed dog that physically resembles a dire wolf, without any sort of unpredictable temperament or health issues.

Which leads me to our Bark Out Loud question this month:

All recognized dog breeds exist because of selective breeding based on artificial traits and characteristics. Are you in favor of or against modern breeding programs that aim to develop brand new breeds? Why or why not?

Bark back with your thoughts in the comments below!

I’m incredibly curious to hear your thoughts on this. I am 100% opposed to puppy mills and buying dogs based on trends or fads, which isn’t what The Dire Wolf Project is about. I also try to encourage friends or family members to make adoption their first choice — you can almost always find pure breed dogs in shelters — and if that’s not possible, to seek out a responsible breeder who is dedicated to the health and welfare of the breed (they exist!). I’m worried that the popularity of Game of Thrones might lead to some rash, in-the-moment decisions that will ultimately throw yet another dog into a shelter — or worse, encourage copycats: hack breeders who are in it to make a quick buck. 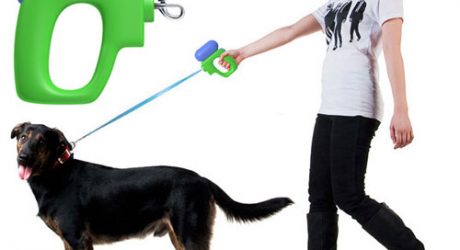 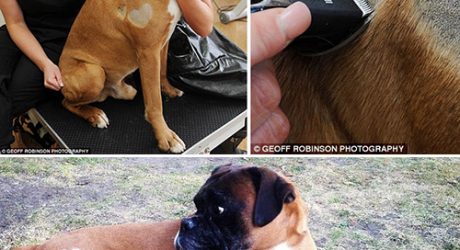 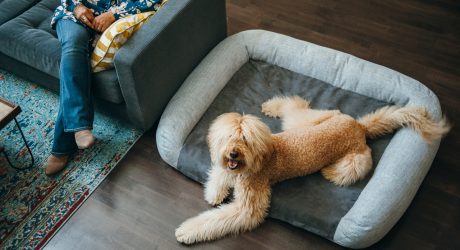 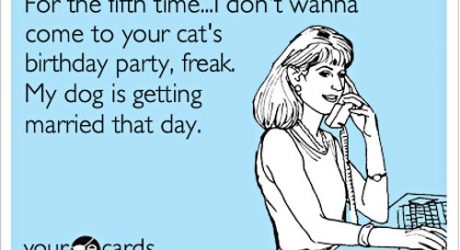 Bark Out Loud: Do You Throw Parties for Your Dog? 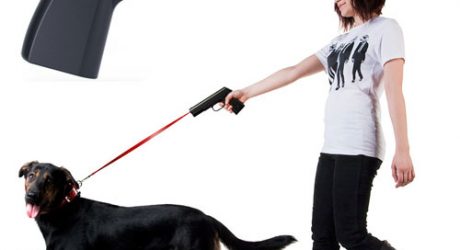 Bark Out Loud: Creative or Crass? 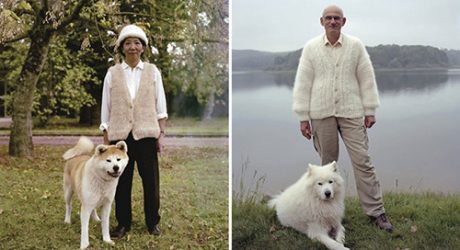 Bark Out Loud: Would You Wear a Sweater Made from Your Dog’s Fur?

END_OF_DOCUMENT_TOKEN_TO_BE_REPLACED 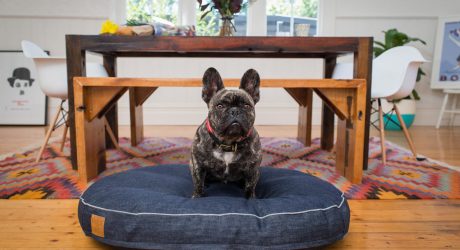 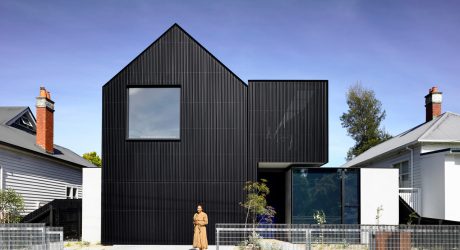 Spotted: A Red Dog in a Black House

We're a little envious of this pup's minimalist Melbourne home. 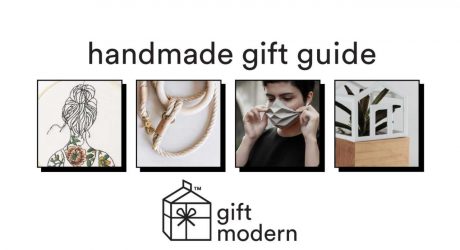 Ten handmade gifts at a variety of prices that will impress even the most discerning recipient!

END_OF_DOCUMENT_TOKEN_TO_BE_REPLACED 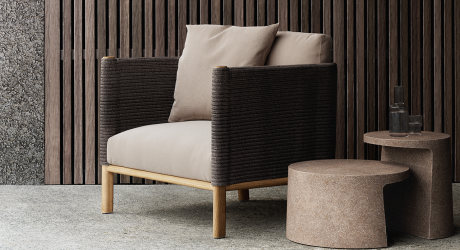