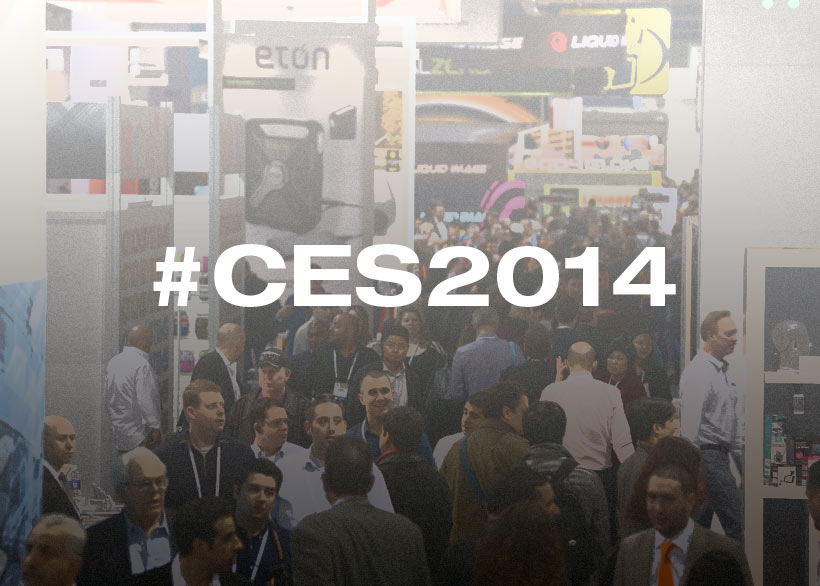 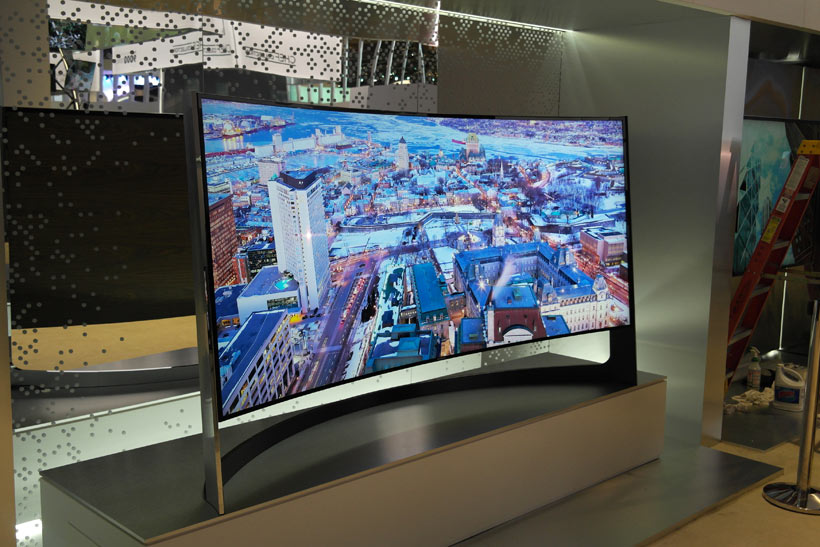 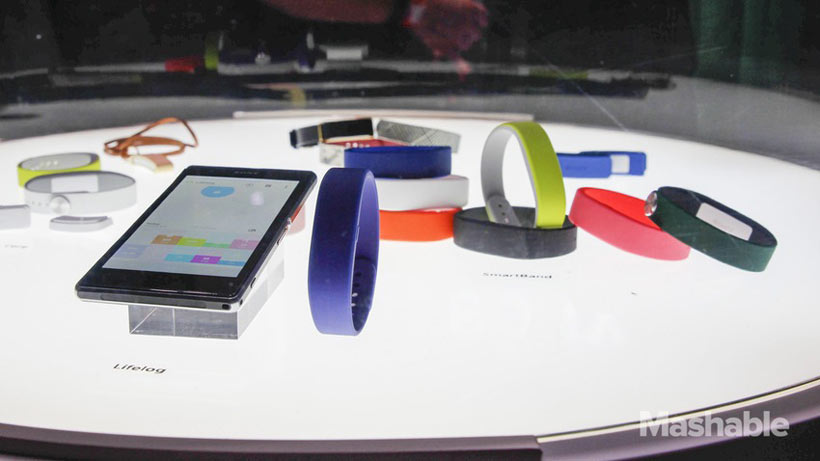 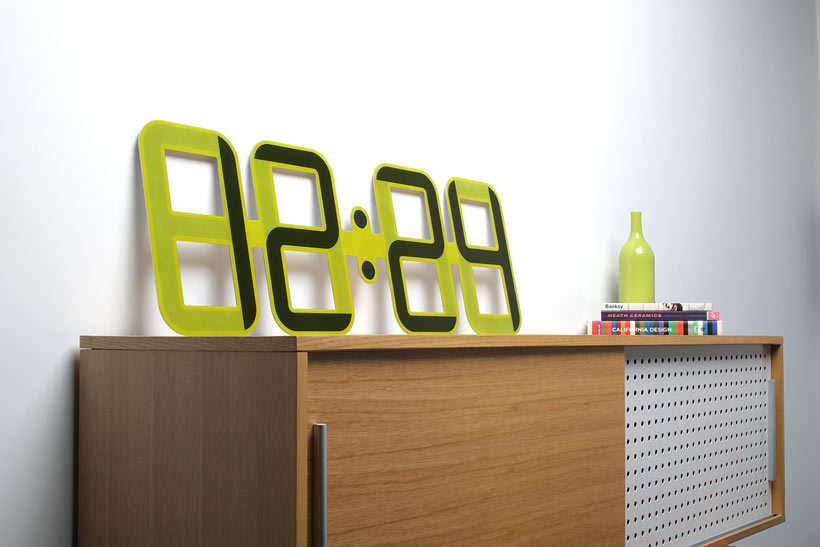 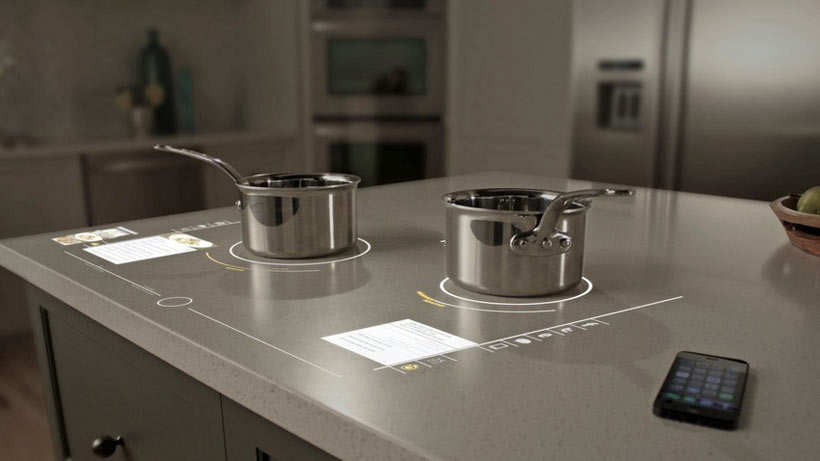 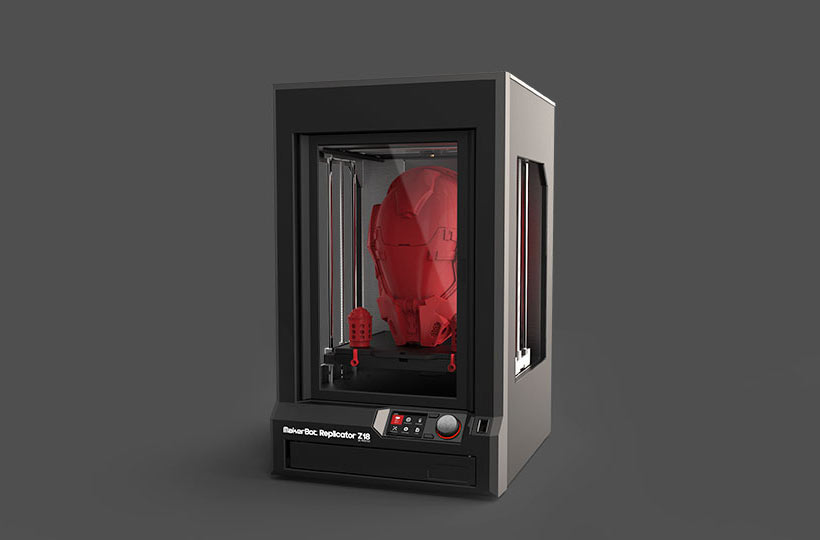 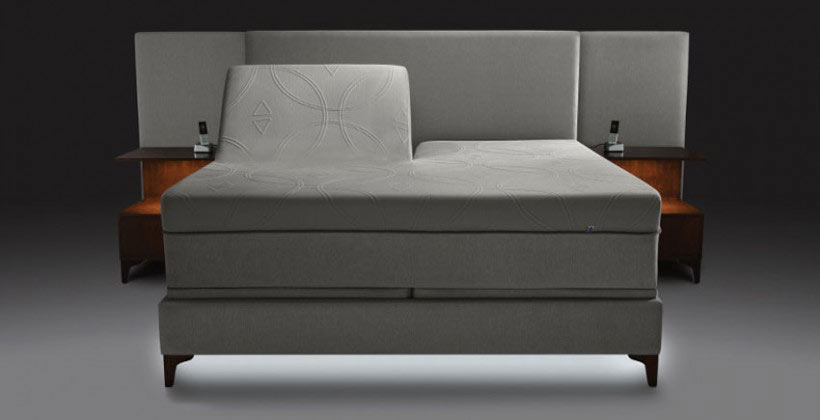 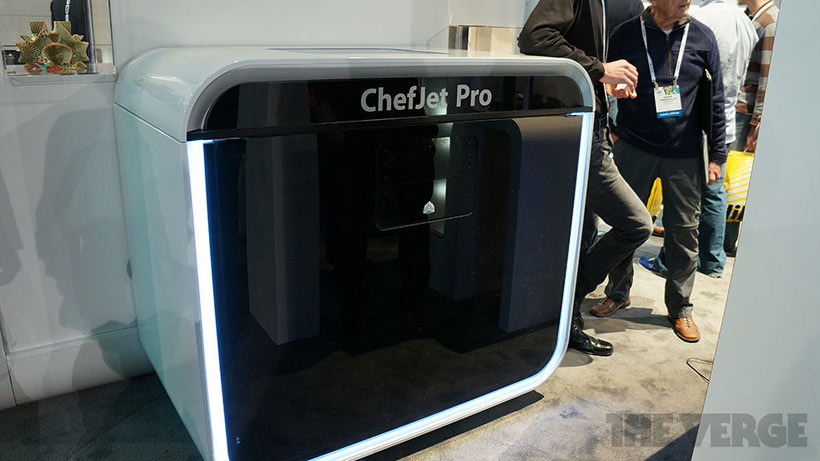 We may not have been in attendance this year, but we’ve done our research and seen some of the most innovative technology that companies have to offer from the 2014 CES show. Here are some of our favorites: 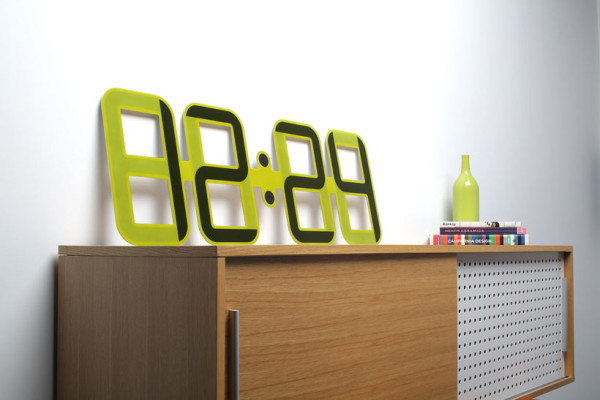 Twelve24’s ClockONE uses e-ink technology
I love this clock – it’s so simple. Using magnets, you mount the clock to the wall and you’re done. With a battery that lasts a full year and e-ink technology, this clock can even go from 12-hour increments to 24-hour increments with a simple switch. No hidden knobs, one touch controls, and a very lovely analog-style display—what’s not to love? Reminds me of this clock we featured previously. 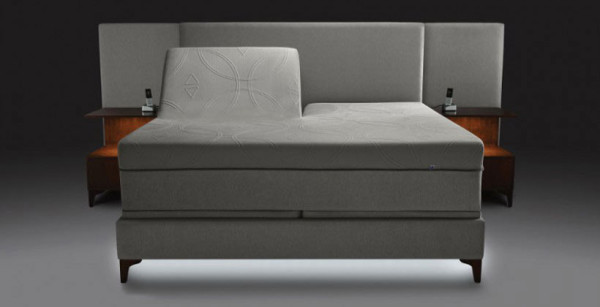 Sleep Number’s New Bed Tracks Your Sleeping
Creepy enough for you? The x12 bed releases the need to wear a tracking device while sleeping, and instead builds the tracking right into the bed. The technology, called Sleep IQ and developed in partnership with BAM Labs, tracks average breathing rate, movement and heart rate as you sleep. It goes on sale in February in select markets, but you might not be able to sleep at all when you find out that a queen bed starts at $7,999.99. 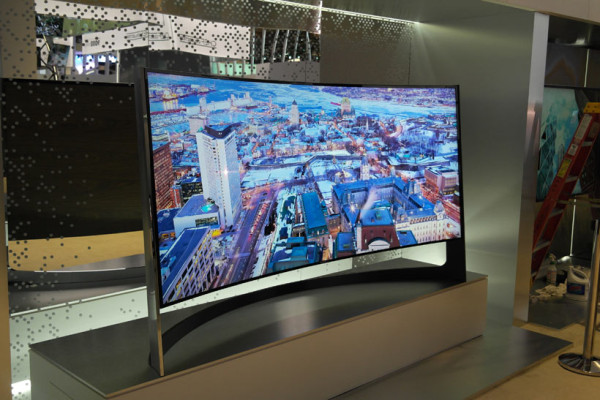 Samsung’s TV that bends
Yes, they’re here. Flexible screens. Well, almost here, and only kind of bendable. Samsung revealed a 105″ UHD (ultra high definition) TV concept that takes your stationery, flat TV to a whole new plane. All you do is press a button on the remote and the edges of the TV will bend out into a curved shape, a shape we predict may be the next shape of televisions everywhere. What do you think – gimme or gimmick? 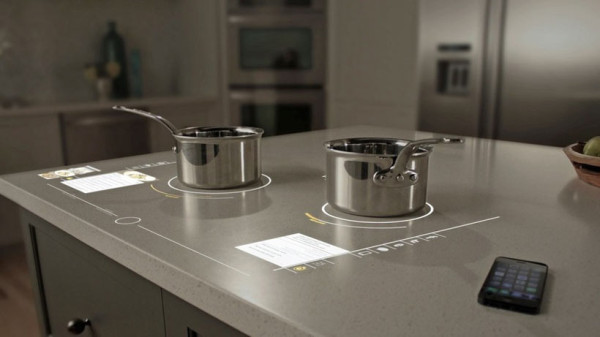 Your countertop is now your cooktop
In the kitchen of 2020, Whirlpool seems to think that appliances will be personal, interactive and connected. From customizing your appliances design to your own taste before you buy to a countertop that’s a cooktop, too. And an iPad. And an iPod. You could control the heat for different burners, look up your favorite recipe, and get down to some tunes while you cook, all on your countertop. Where do I sign up? 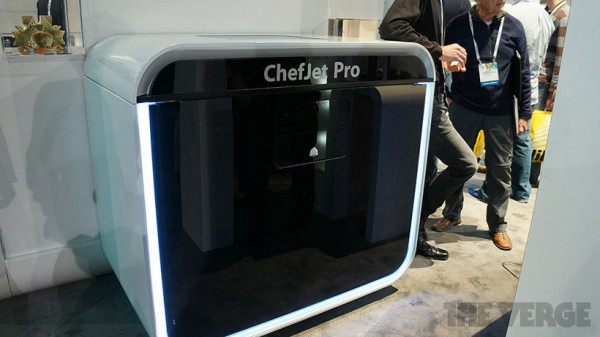 3D print your own candy with ChefJet
Yes, for realz. 3D Systems has created ChefJet and ChefJet Pro, two handy kitchen 3D printing options for the at-home cook and the serious chef. The ChefJet 3D printer is a monochrome, countertop sized printer for making candy and cake toppers. Imagine the cool sugar cubes you could print with this thing. The ChefJet printable materials come in a variety of recipes, including chocolate, vanilla, mint, sour apple, cherry and watermelon. The ChefJet Pro 3D printer is a full-color, large format printer that’s much larger… I bet you could print entire cakes with this thing. Giant chocolate bunnies, anyone? The ChefJets are expected to launch in late 2014. 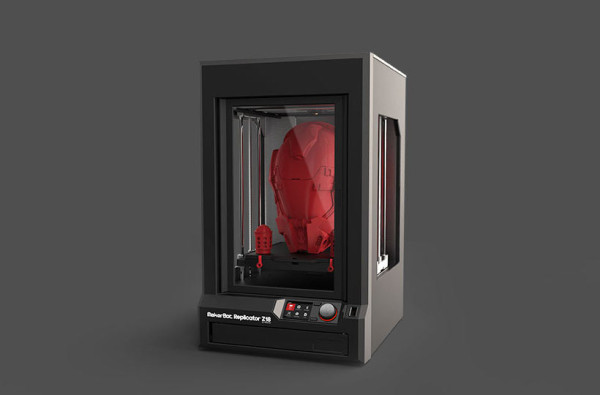 MakerBot’s Replicator Z18 3D Printer
MakerBot announced three new printer at CES, but one of them is a huge deal. Literally. It lets you print up to 10 items at one time. The Z18 printer is perfect for industrial designers because it can handle larger volumes, as large as 12″x12″x18″. It even includes a built-in camera and WiFi connectivity so you can share your designs. Get your hands on one in Spring 2014. 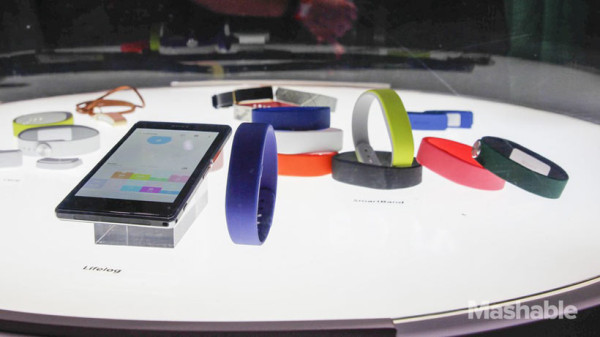 Sony’s Core fitness device
Sony has entered the fitness device market with Core, a new wearable that you put around your wrist (or in other ways) to track just about anything. You hook it up to your smartphone and it can log what you’re doing, what you’re watching, the weather, and if you’re out for a jog. Maybe they should’ve named it Big Brother?

What did I forget? What were some of your favorites?