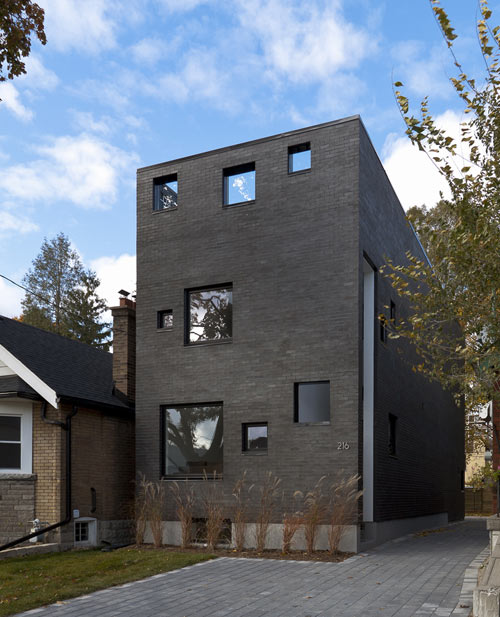 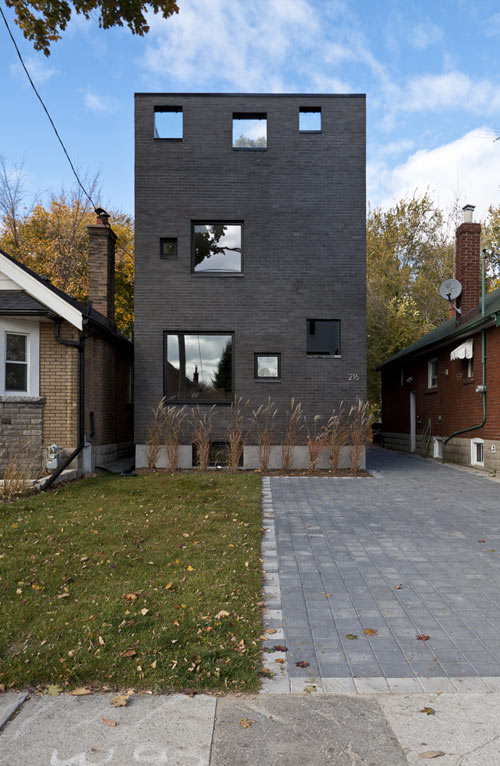 Similar to other homes we’ve featured by Atelier rzlbd, Charcoal House is a thin, tall boxy home with unusually-placed windows and a uniquely designed facade. Situated on a narrow lot in the Pape and Danforth neighborhood in Toronto, Ontario, its dark boxy, monolithic exterior contrasts greatly with what awaits inside.

[It is a] deceivingly presenting a raucous box. The randomly patterned square windows on its façade and the hidden entrance door at the corner of the building are elements that not only make it difficult to associate the building with a single family house, but they also trick the eye to an extend where the scale of the house is distorted and one might not be able to guess the number of floors inside. Although the monolithic façade, the black brick cladding, states an asperous architecture, the airy spaces within the black box reveals the true identity of its functional spaces. The house as the architect describes, resembles a “coconut” which is dark and hard on the outside, white and delicious on the inside.

While it’s successful attempts to minimize physical connection to the front street creates a bizarre solitude for the building-such as the front door, which is carefully hidden inside an exterior corridor and melts into the façade around the corner of the building- this wood-framed single-family house of about 2,100 square feet suddenly transforms into a dynamic living space with a careful attention to openings and natural lights in each room, and once again deceives one’s immediate impression of disengagement from the outside by creating unexpected and glorious openings to the outside. 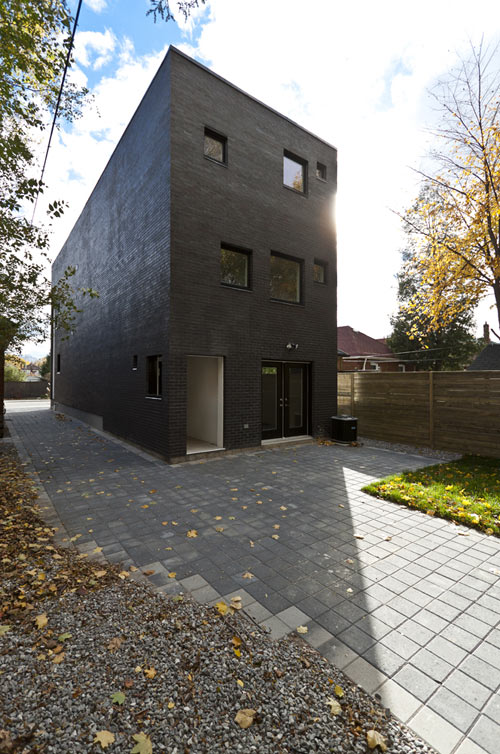 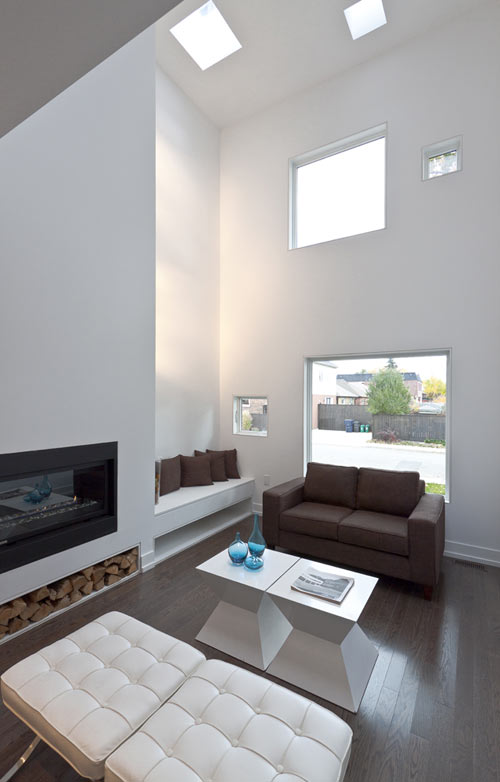 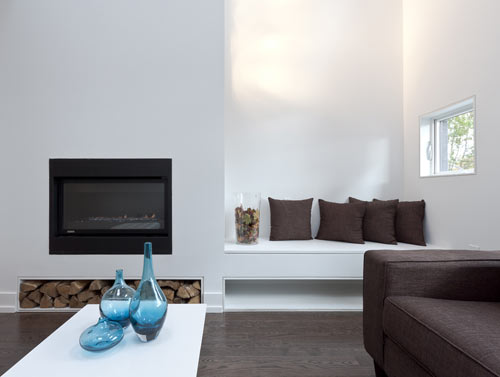 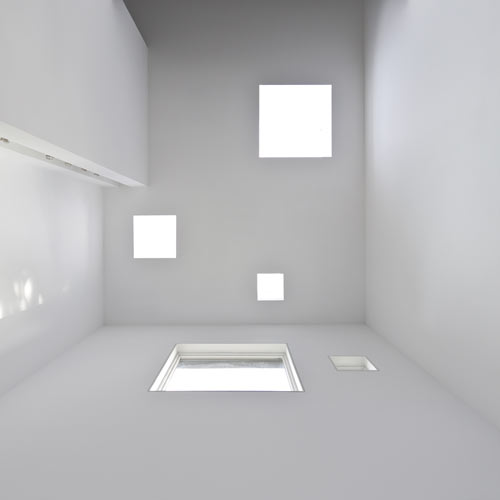 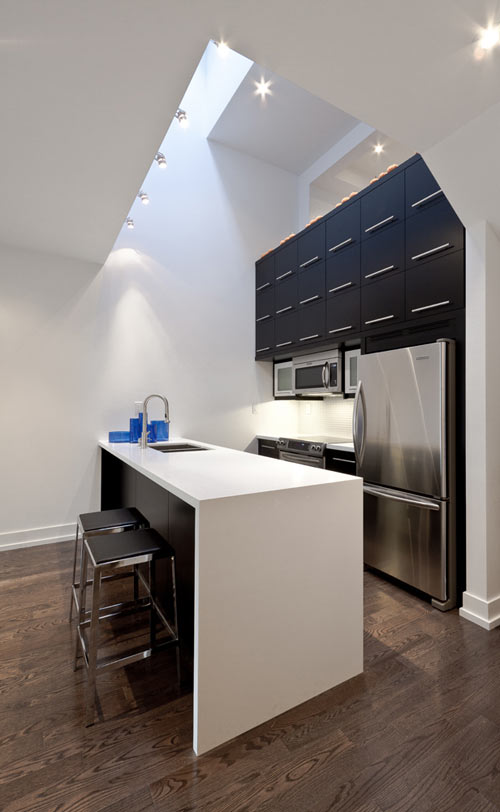 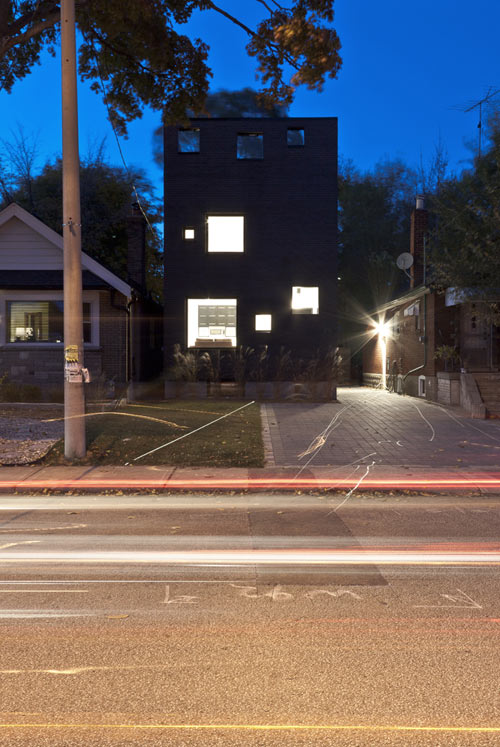 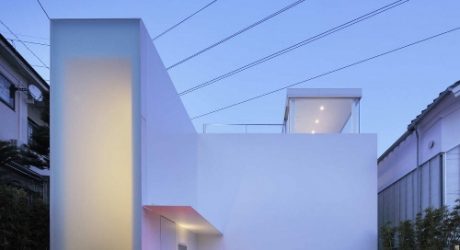 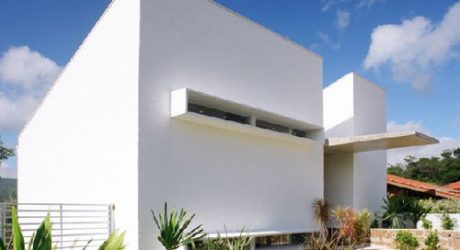 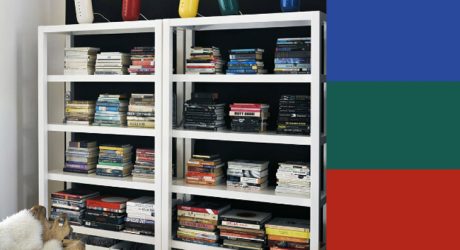 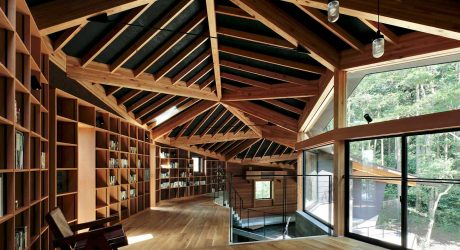 Phase Dance: A Crescent-Shaped House Designed Around a Tree 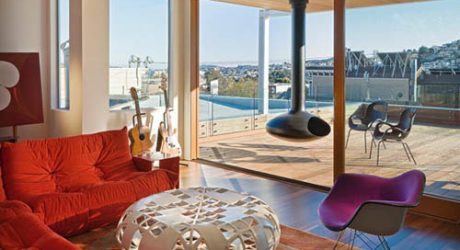 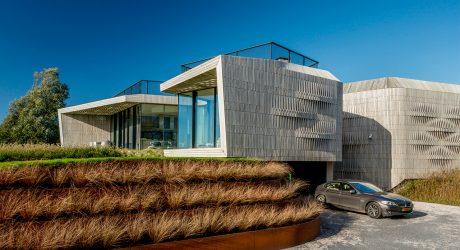 A Smart Home in the Netherlands by UNStudio

END_OF_DOCUMENT_TOKEN_TO_BE_REPLACED 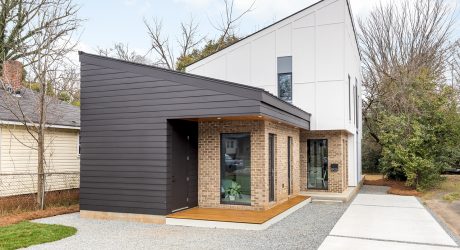 A Small Modern Home with a Big Impact in Charlotte 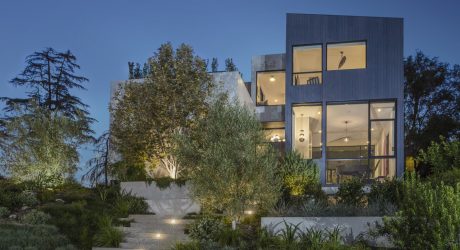 This Shou Sugi Ban clad home is characterized by its multiple gardens, lush greenery, and picturesque views of the surrounding landscape. 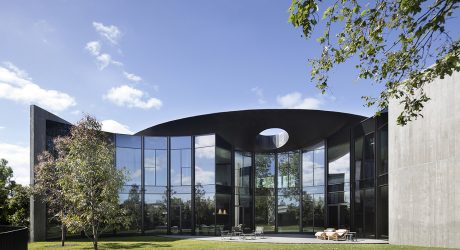