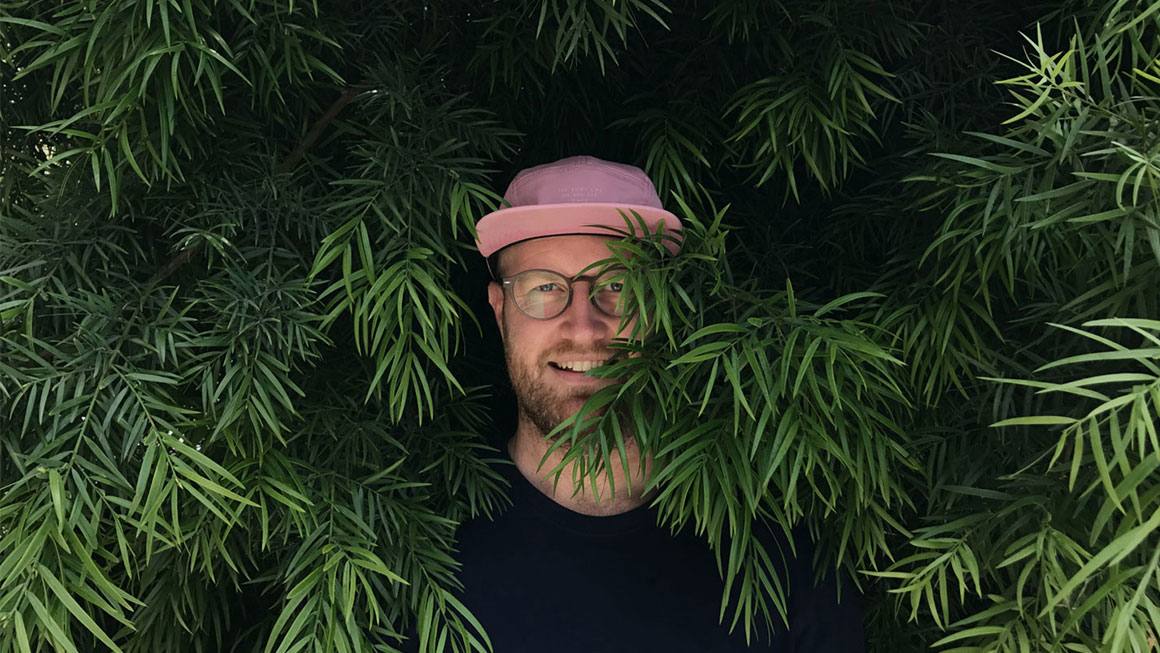 On this episode of Clever, Amy Devers talks to co-founder and Chief Creative Officer of ManvsMachine, Mike Alderson, who grew up on the outskirts of Liverpool, England, getting into mischief, playing sports, and spending the many rainy days inside drawing ferociously. More practical than academic, Mike started off in a mechanical engineering apprenticeship before learning it was absolutely not for him. Then, after a short stint as a pro BMX racer, his best friend’s brother turned him on to design and he was hooked. He made his way to London, decided it was time to be an adult, and threw himself whole-heartedly into his studies, graduating from Ravensbourne with a degree in Moving Image Design. In 2007, after a series of events that included a night at the pub with his recent ex-boss, Tim Swift, Mike and Tim founded ManvsMachine. Since then, he’s moved to LA, led projects for a world-class client list, and managed burnout, all while remaining a big thinker, a master tinkerer, and continuously punching above his weight. Listen: