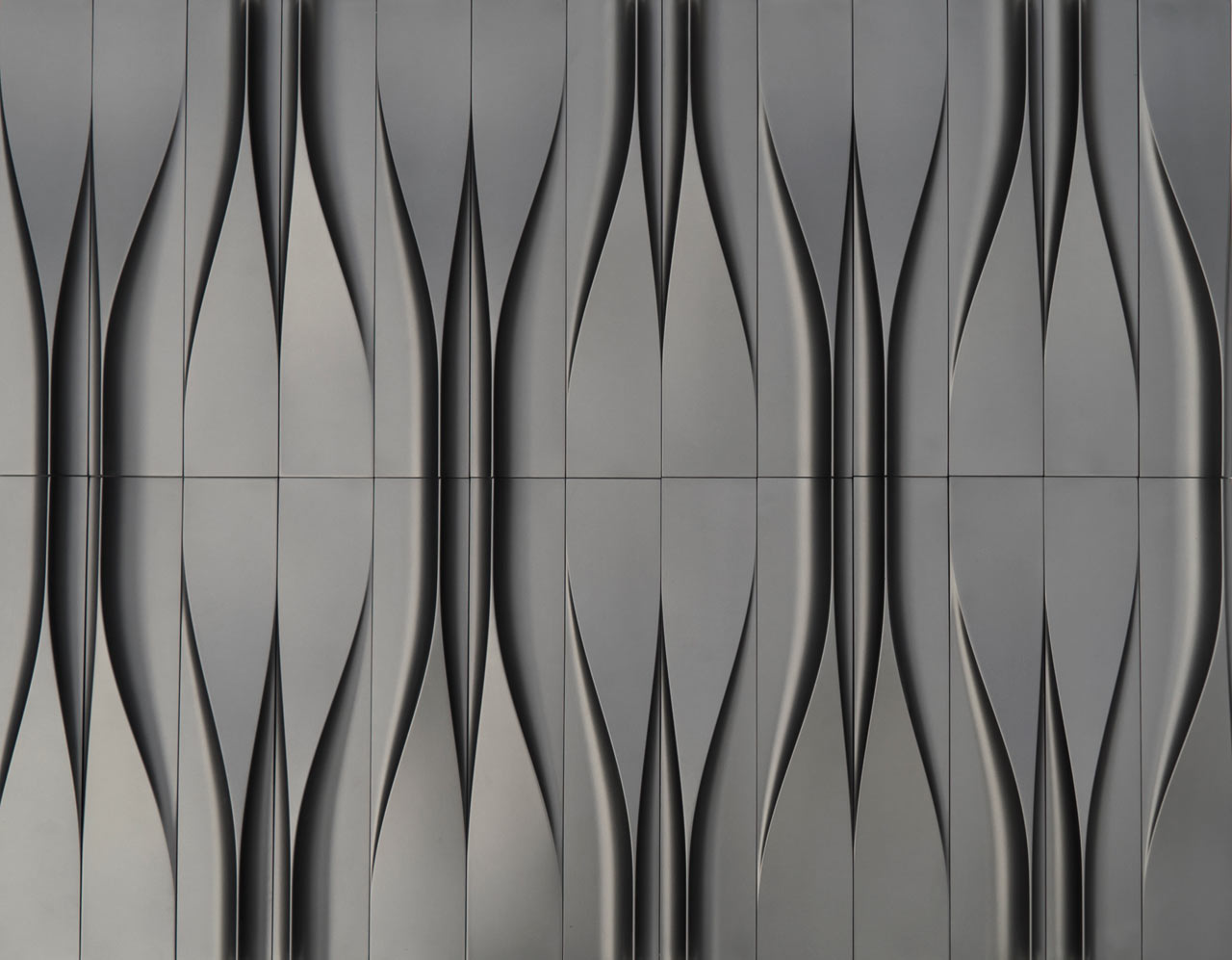 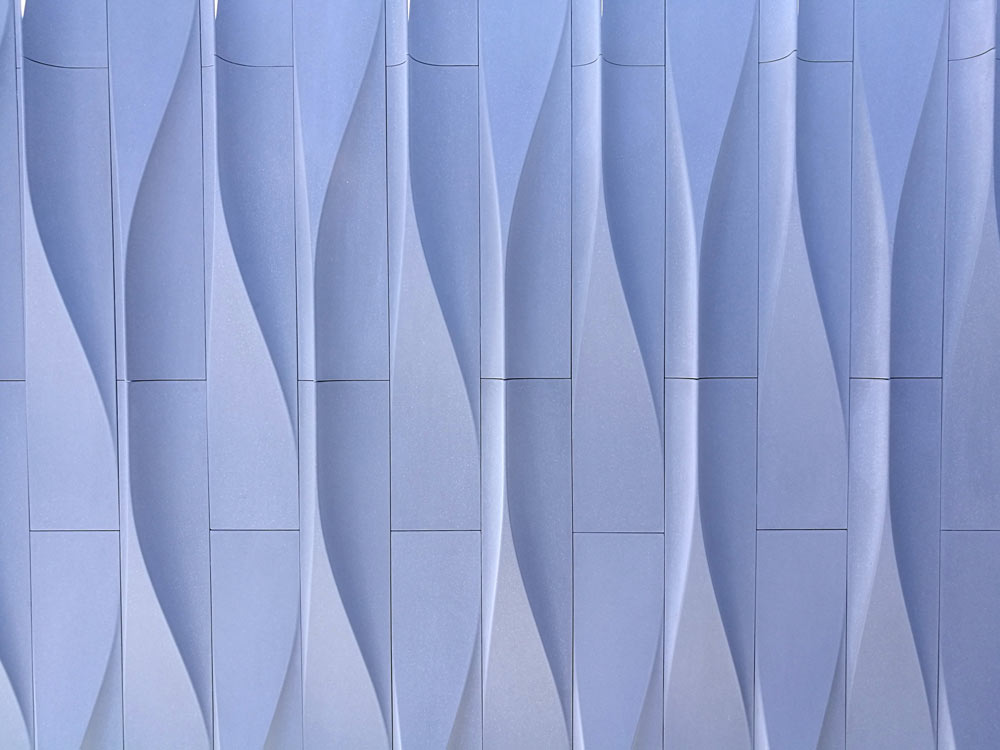 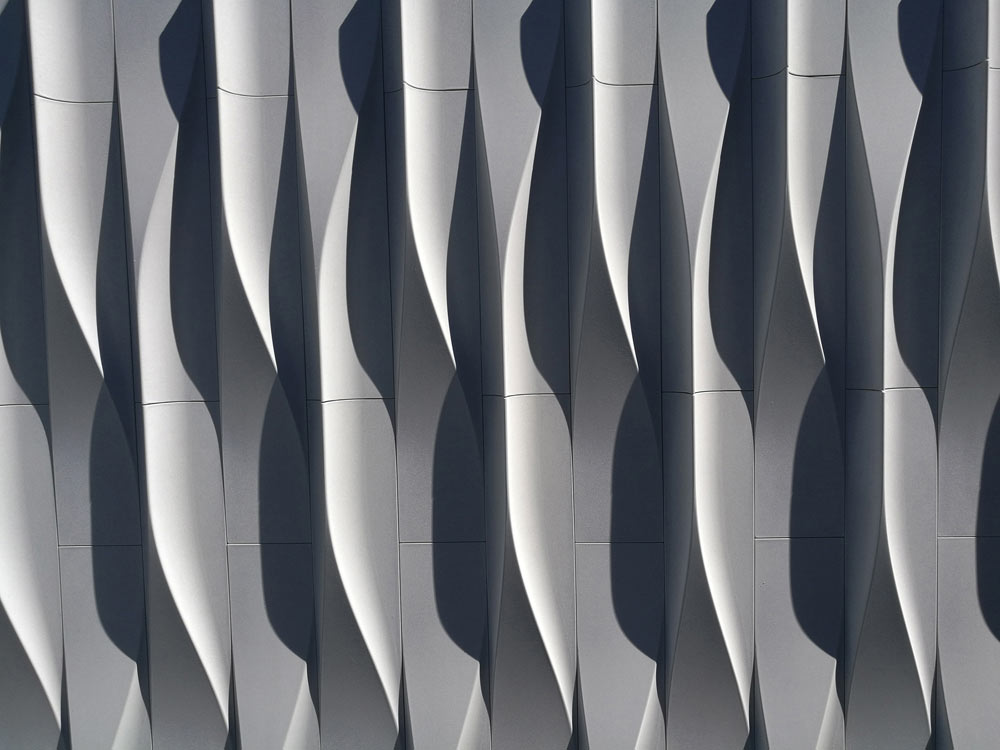 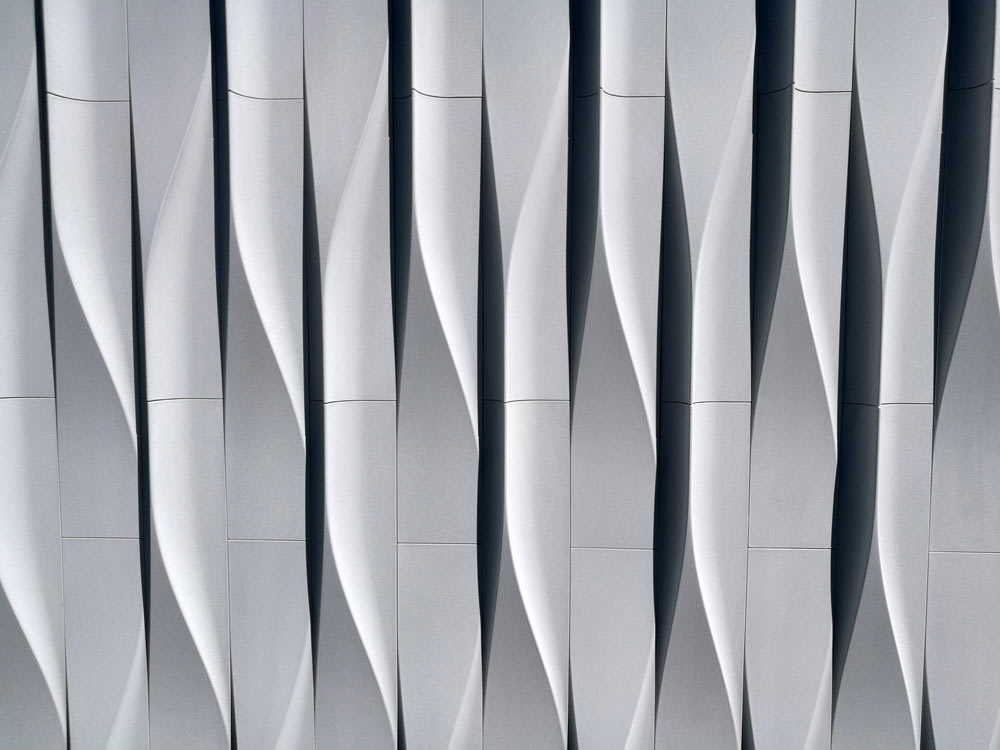 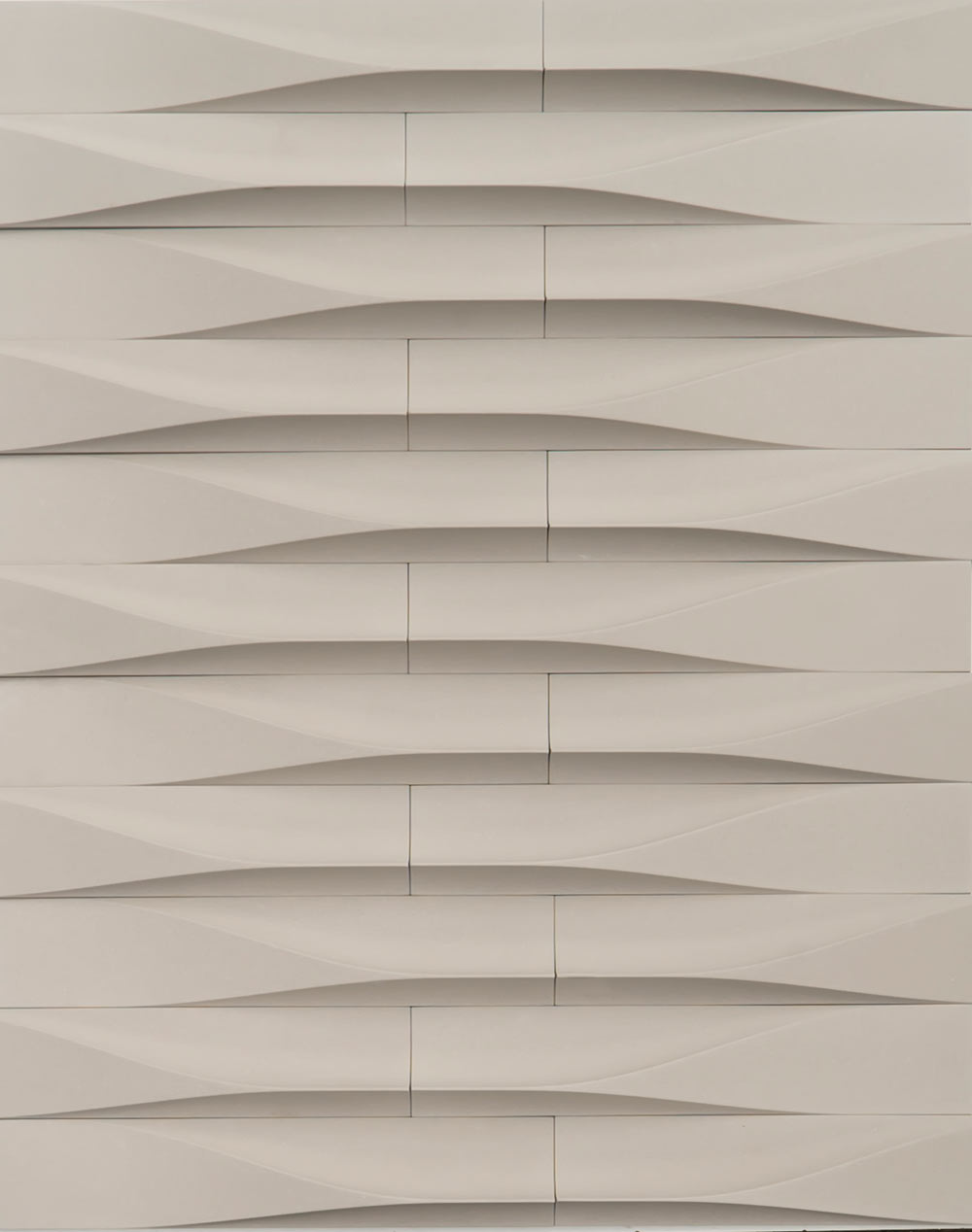 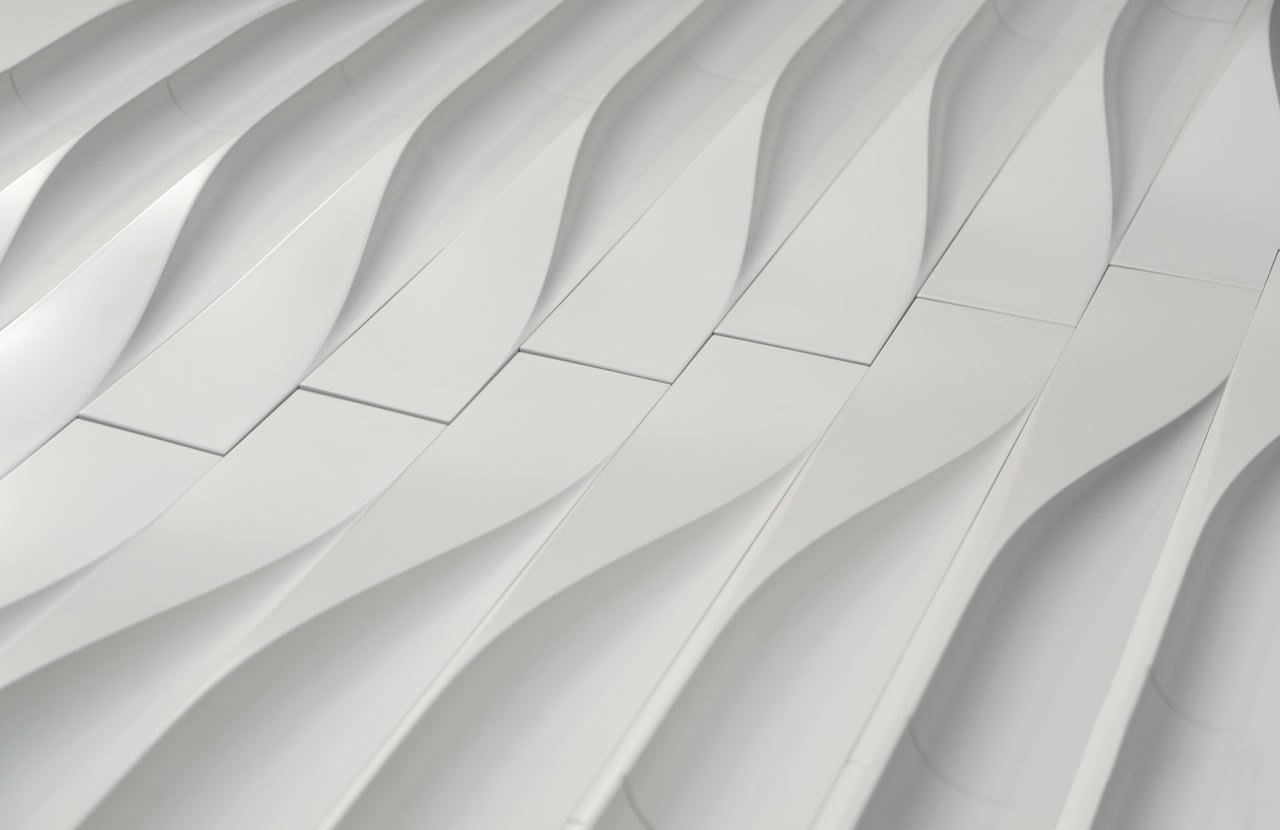 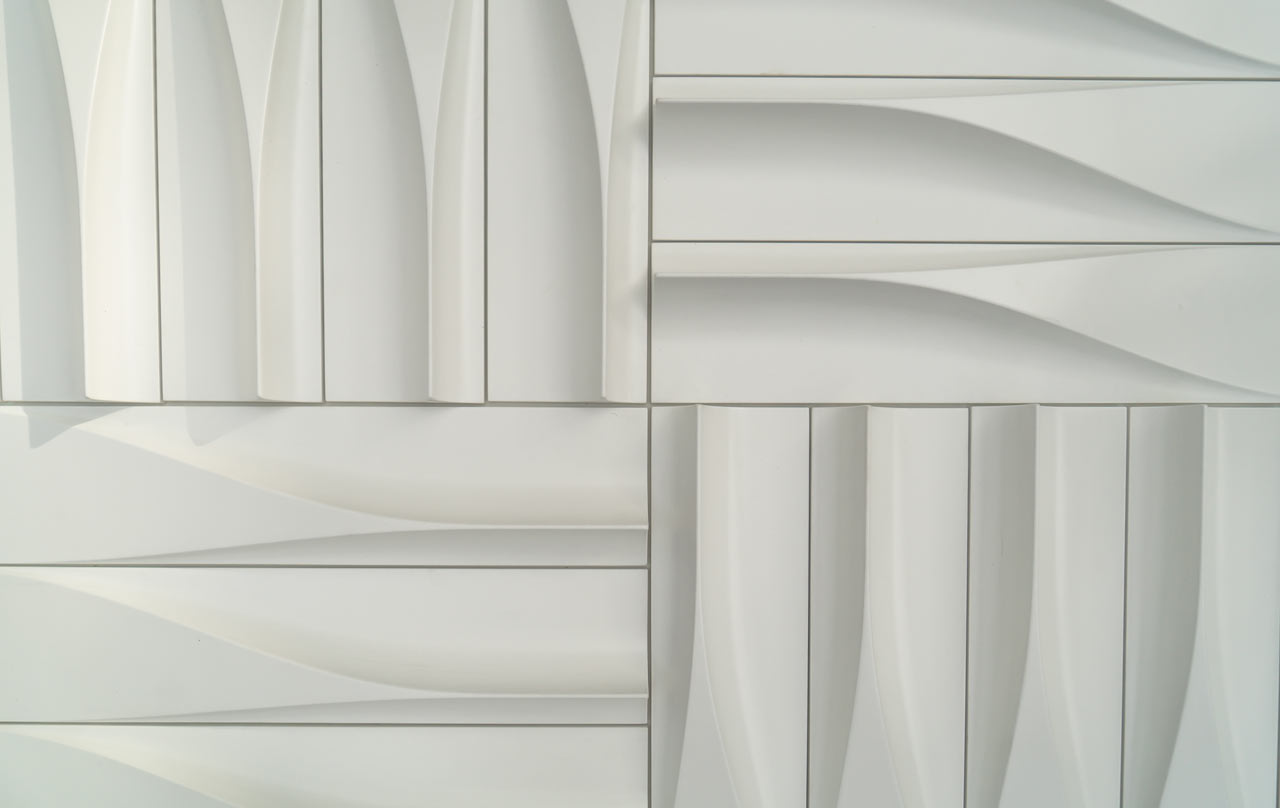 KAZA Concrete is back with another designer collaboration and their latest is with Aybars Asci, president and founder of Efficiency Lab for Architecture, who created Liquid Forms, which won the Walker Zanger & KAZA Concrete Tile Design Competition that was held in partnership with Architectural Digest. Asci was inspired by concrete’s original liquid state and how it moves as it’s being poured. His idea was to express that liquid-induced movement in a solid form while also designing single concrete tile that could in turn generate multiple patterns for residential and commercial uses.

The result is a three-dimensional tile that evokes movement in different ways, depending on which pattern it’s used in. The dynamic form creates visual illusions based on how the light hits it with the shadows also causing extra dimension and texture. As with all KAZA Concrete tiles, the collection comes in a multitude of colors to work in just about any scenario. 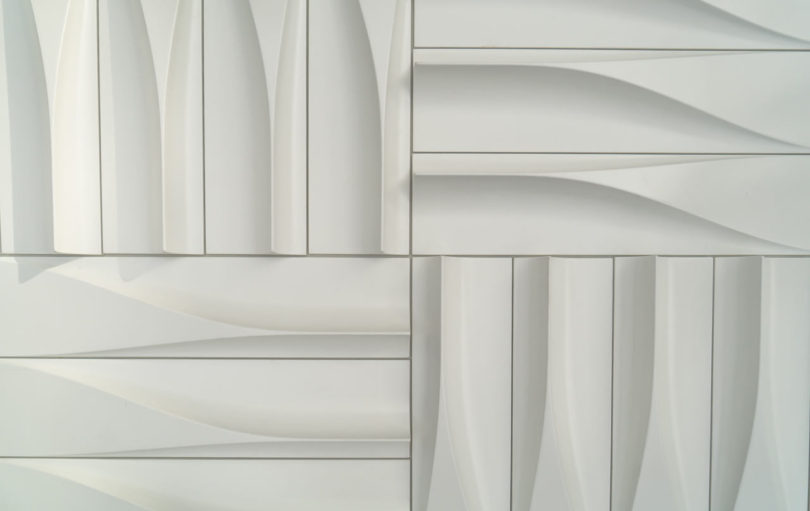 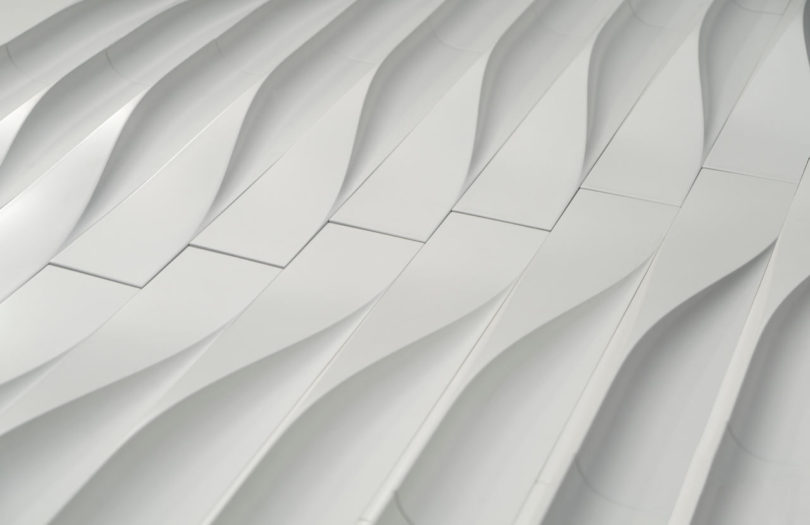 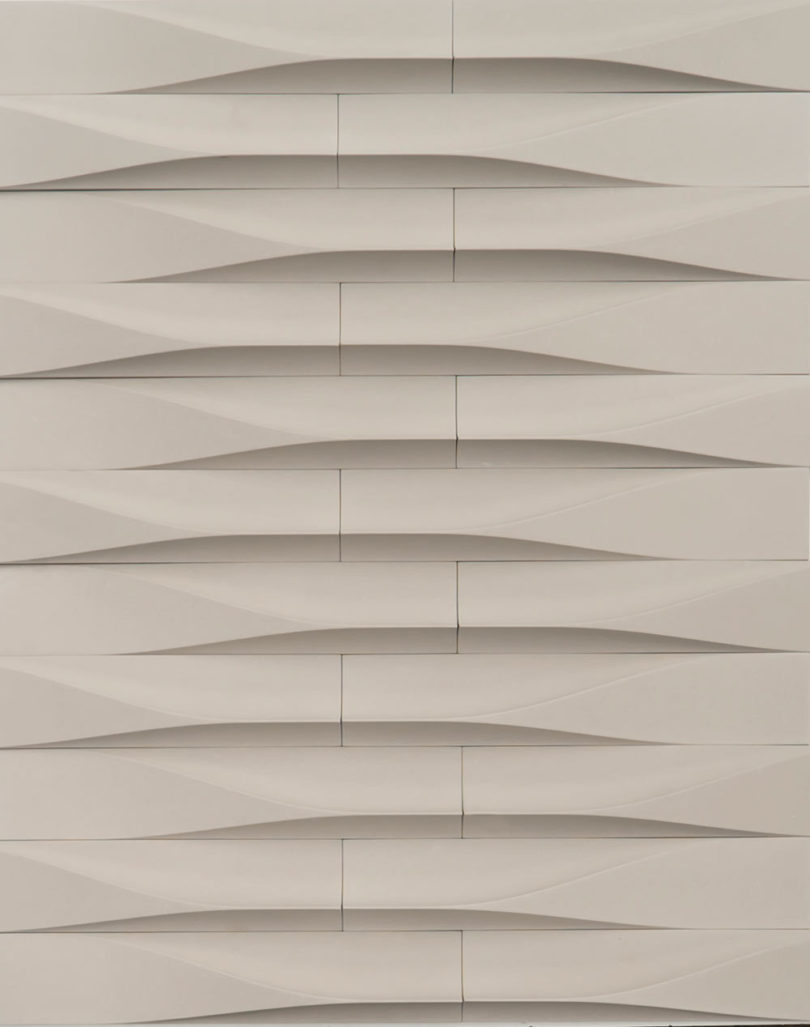 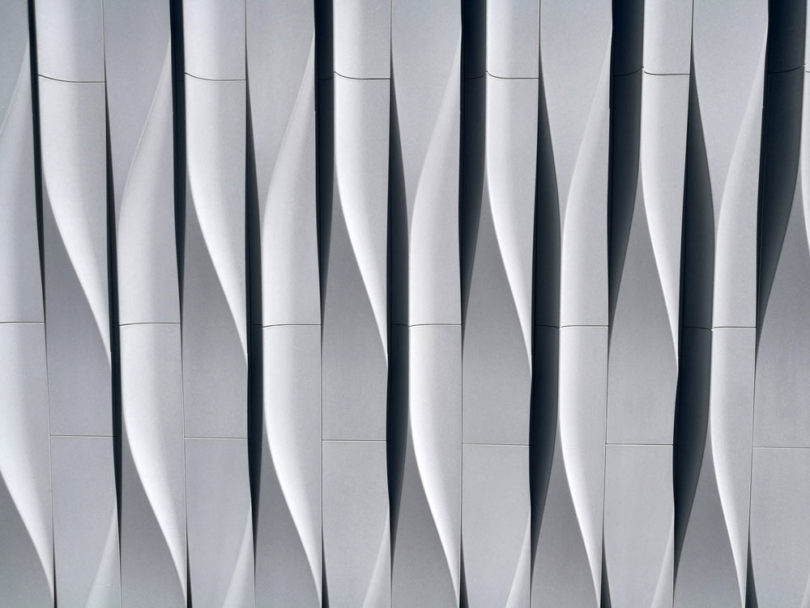 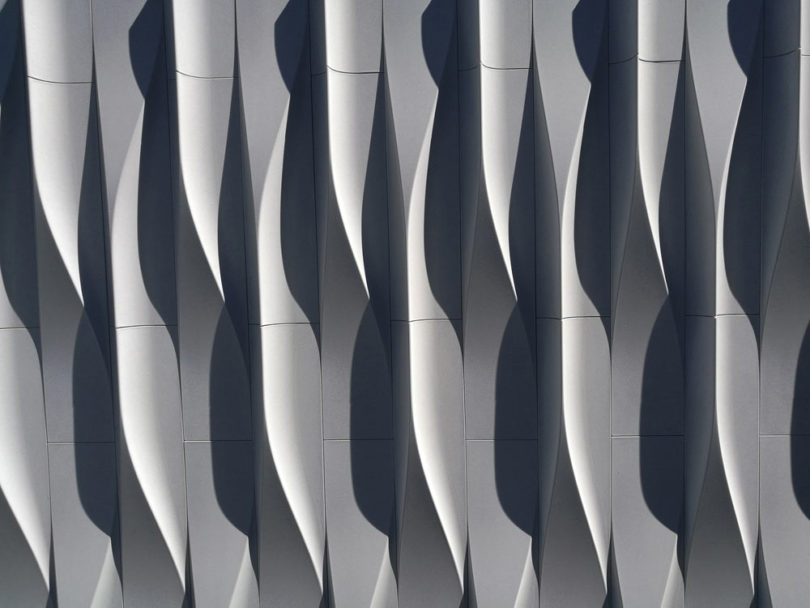 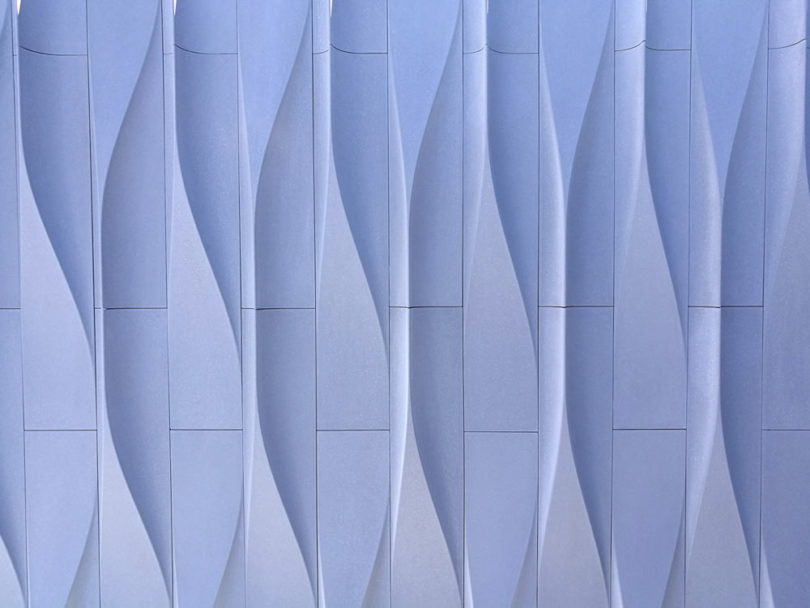