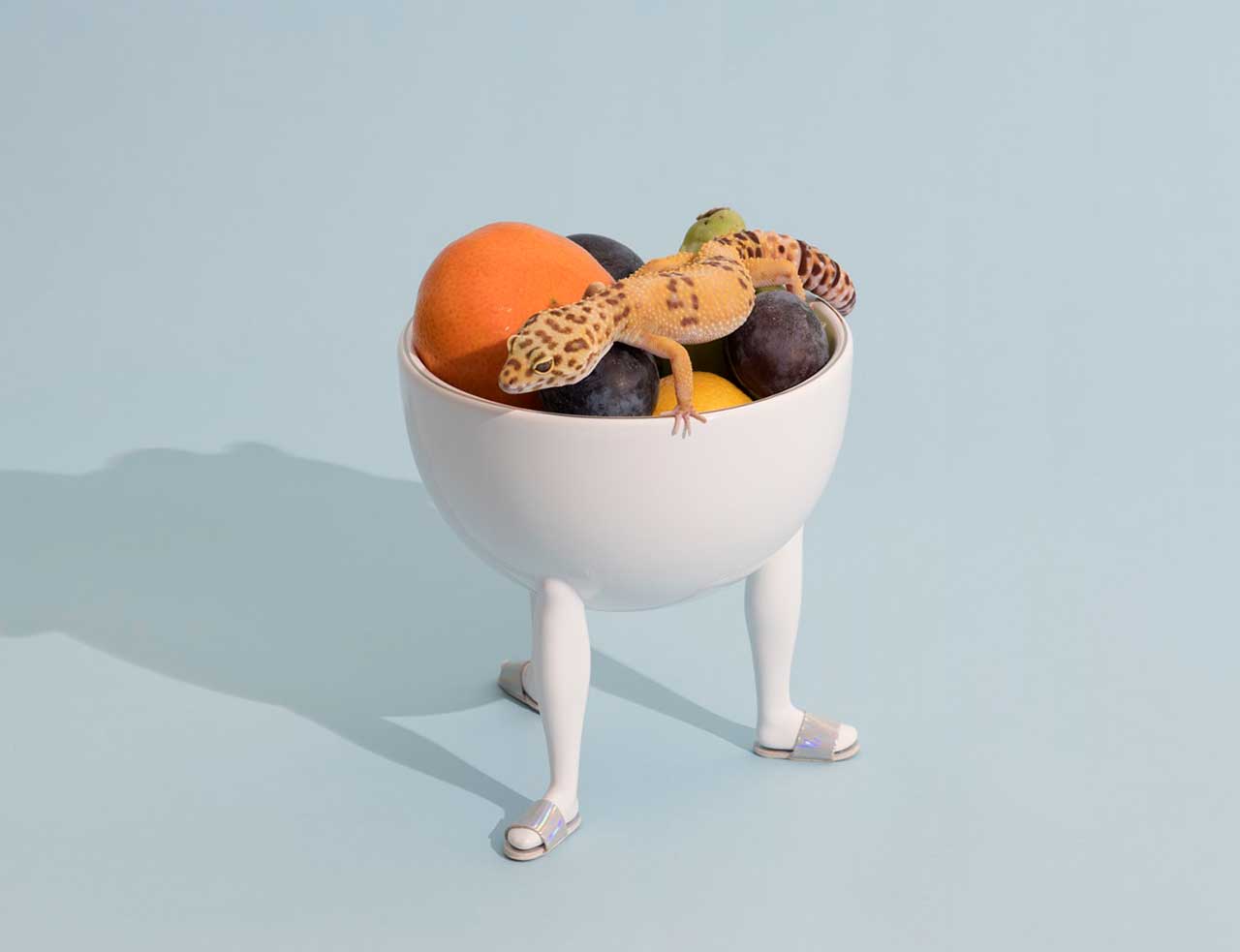 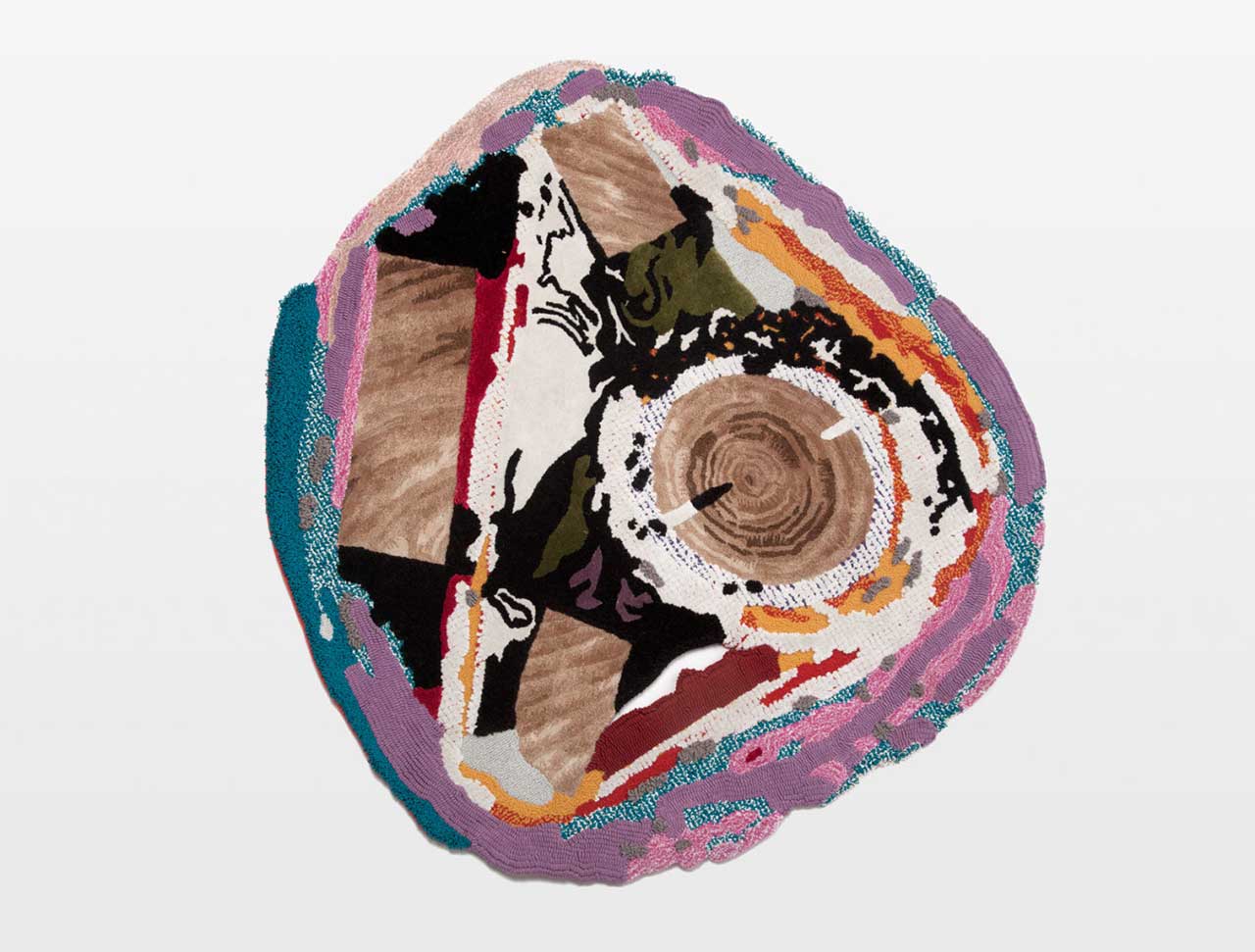 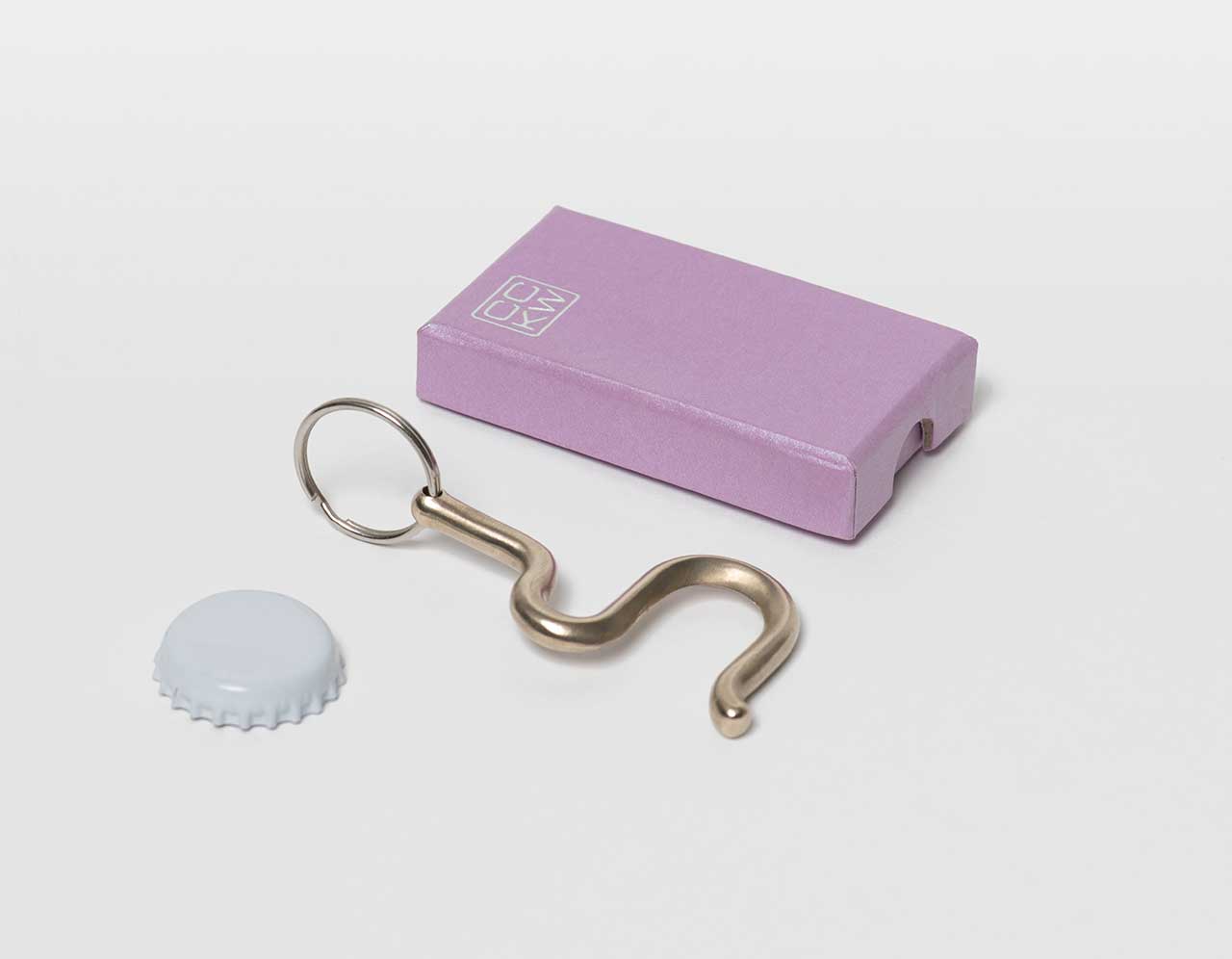 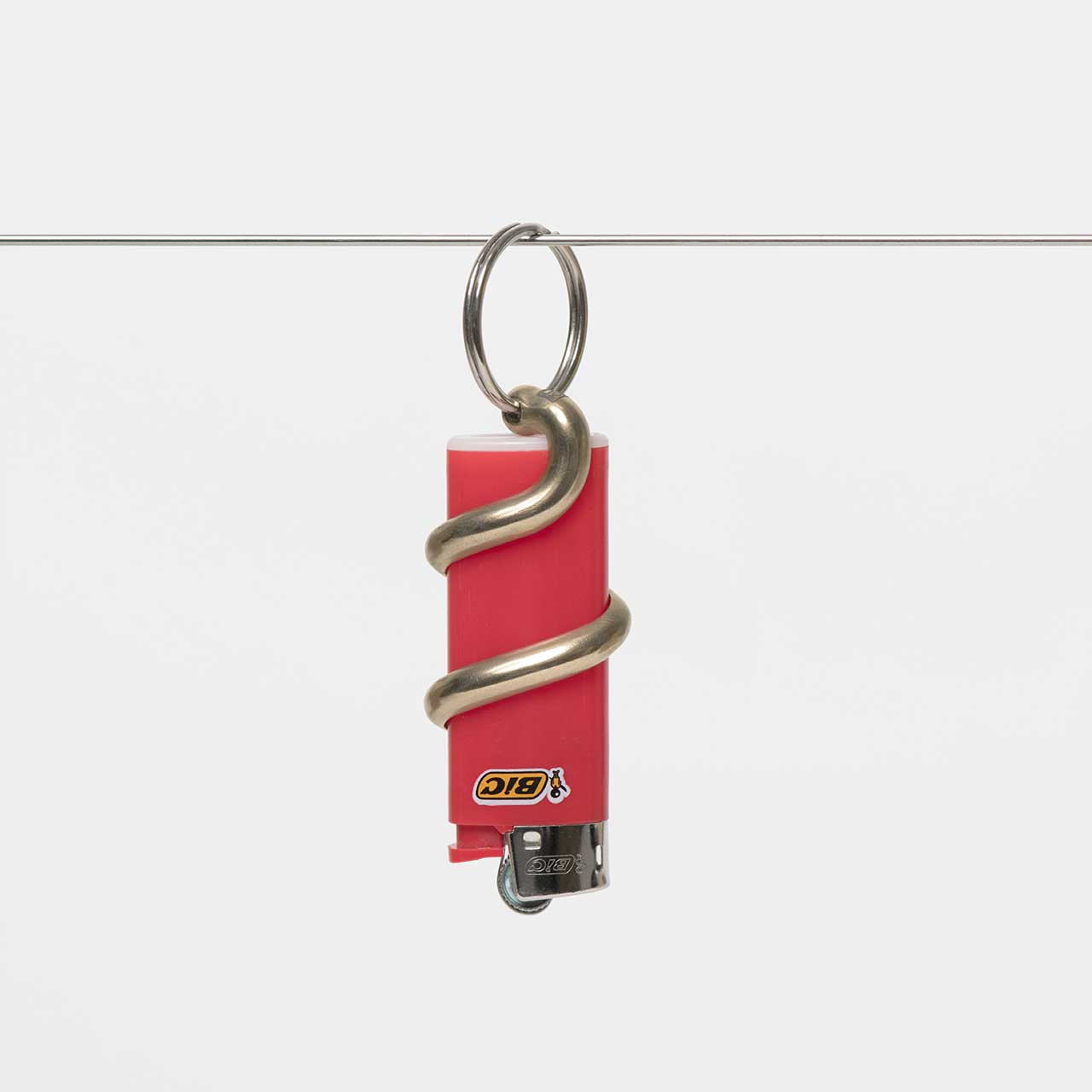 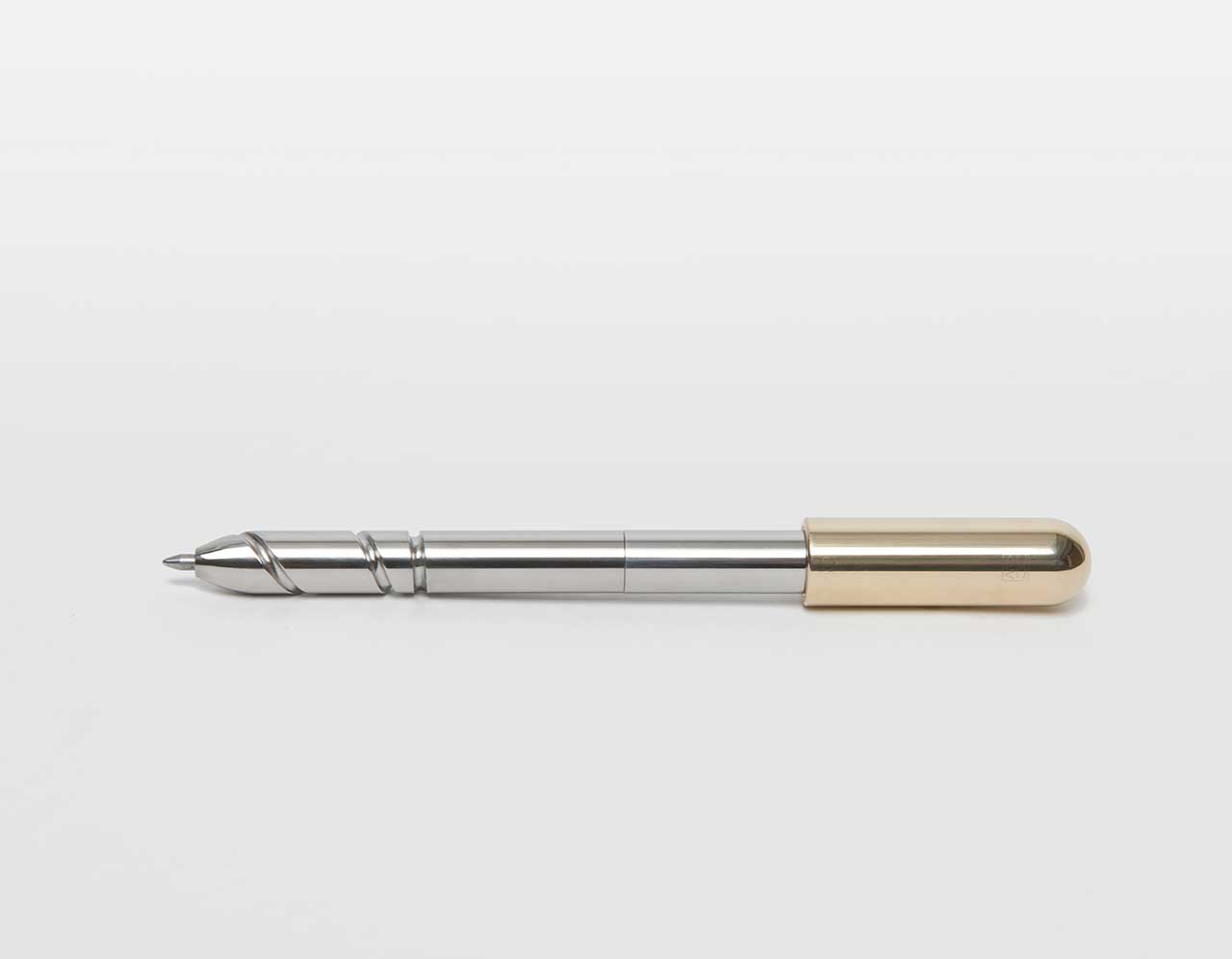 This week’s DMTV Milkshake guest is Chen Chen, co-founder of the Brooklyn design studio Chen Chen & Kai Williams. With his co-founder Kai Williams, Chen transforms humble materials into deeply unexpected forms. The duo’s Cold Cut Coaster / Rugs (shown below) is the clearest example, with wood, resin-soaked fabric, and more reworked as objects that resemble nothing as much as a slice of highly processed meat.

In this week’s Milkshake, Chen pulls questions from the duo’s Leg Bowl (making its second Milkshake appearance, following its debut with Carly Ayres) and walks us through the group’s process — for example, sharing how a quotidian quartz stone, familiar to any hiker in the Mid-Atlantic, is reworked into the luminous petals of their Stone Rose Light. “It just looks like a potato,” says Chen. “There’s nothing remarkable about it, but when you cut it open, you have this very beautiful kind of crystalline structure.” 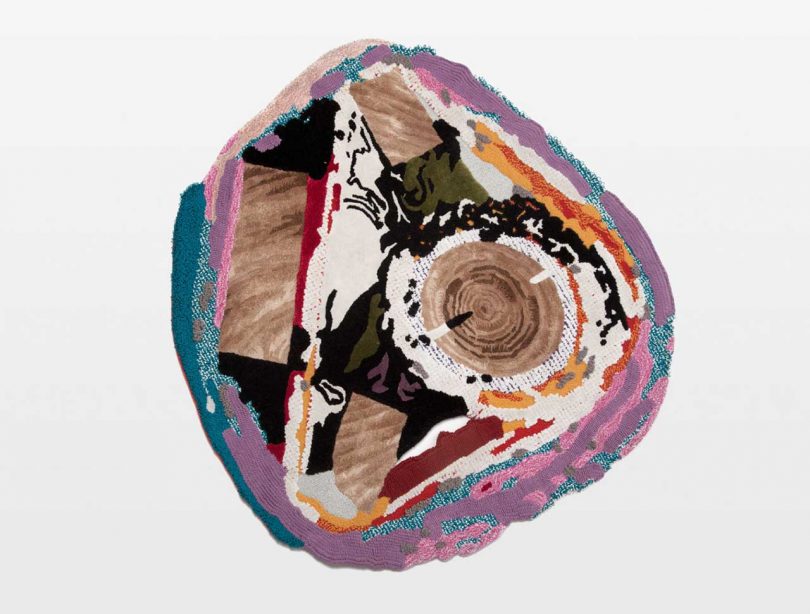 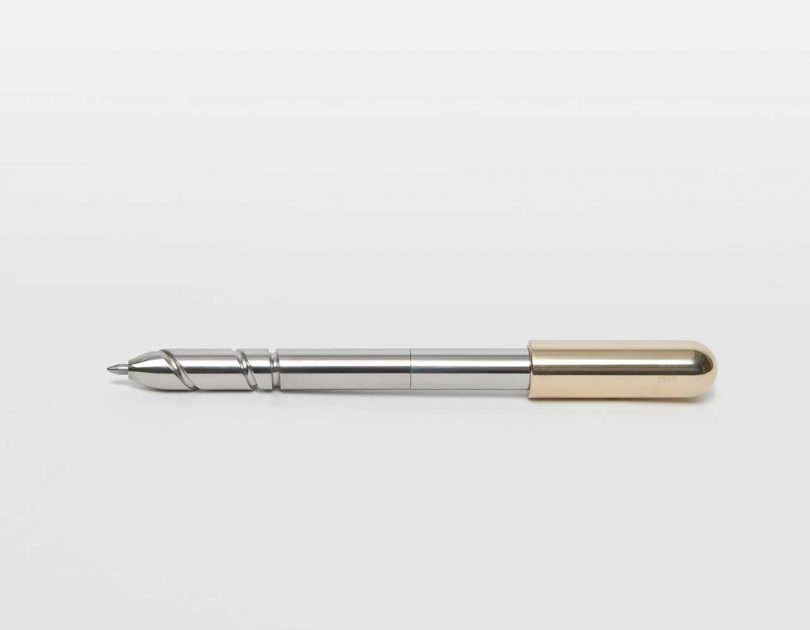 Similarly inventive products include a new and improved version of their Spiral Pen, as well as a snake-like lighter holder and bottle opener, both in stainless steel and brass, and both inspired by the serpentine design motifs seen at the Musée des arts décoratifs in Paris. 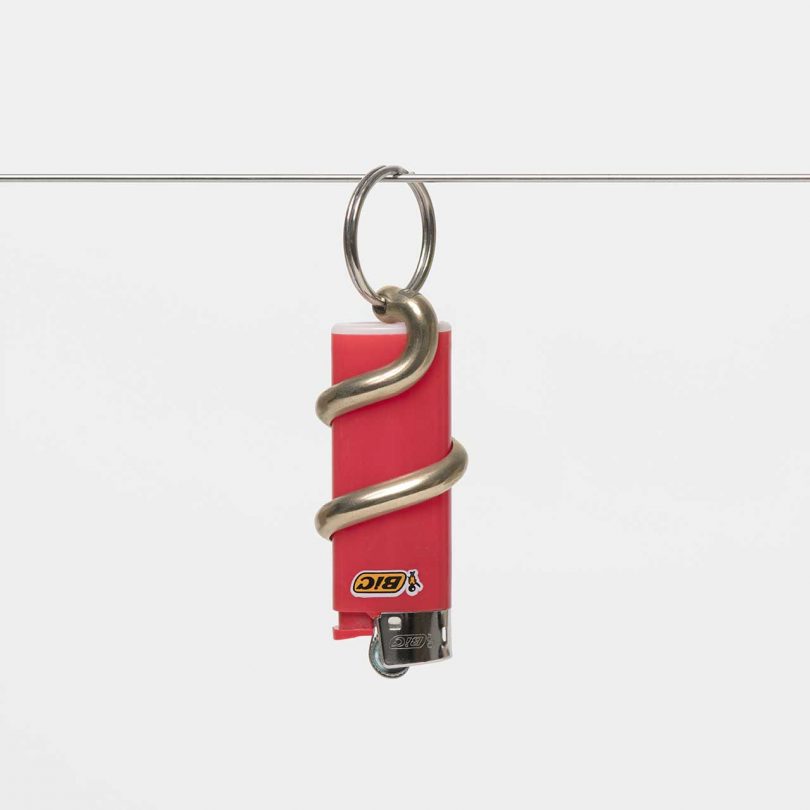 Also in this episode of Milkshake, Chen shares the best-designed object in his workshop, the position CCKW occupies on the art-design spectrum, and the fruits of a failed series of experiments into working with water-casted aluminum, a process through which molten aluminum chemically reacts with water. “It was too difficult to control the process,” Chen says. “We’d spent months developing this, making our own tools. It just didn’t work at the end, and we just let it sit for two years.” Chen also presents the singular happy ending, made with marbles and molten zinc. “We’re never afraid to just throw everything out and start over,” Chen says. “Sometimes you just need to do that.” 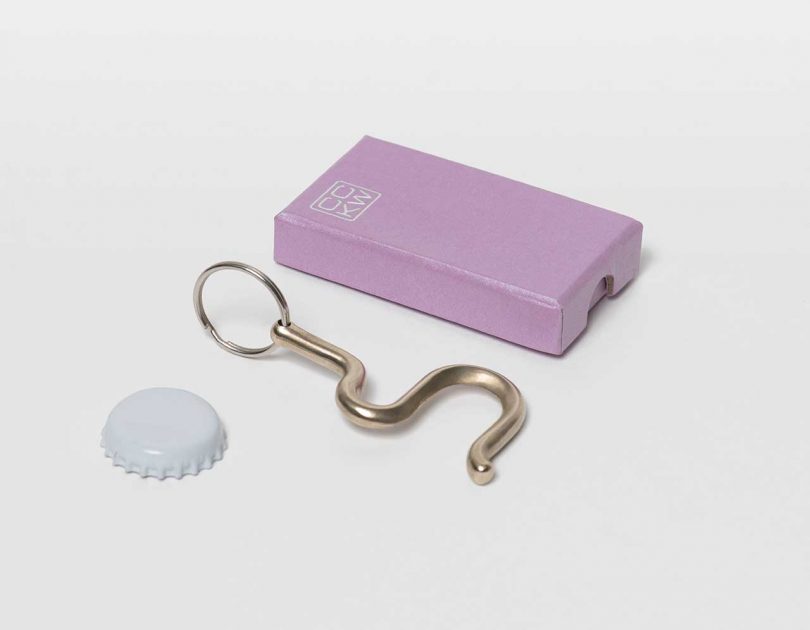