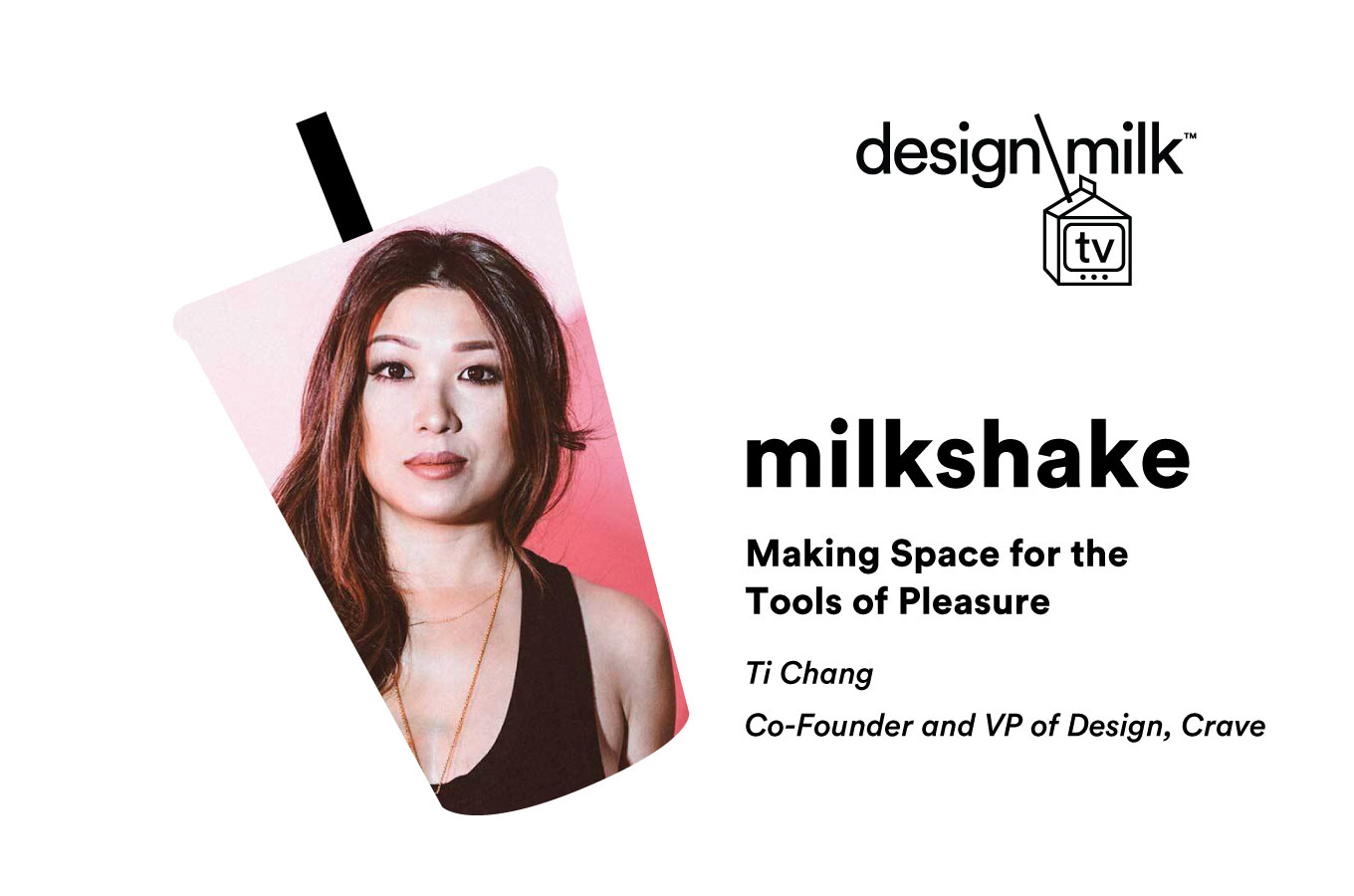 During her Milkshake interview, Ti discusses how hard it can be to conduct those conversations, due to restrictions around sex toy marketing within social media spaces, and how she’s had to fight for equal retail space for her products. She also answers a question about what she’d most like to redesign – and her response delves into a part of life that’s often considered as fraught, private, and taboo as sex, despite their shared importance.

View Ti’s DMTV Milkshake episode above, then check out the rest of the series here.

Read our post about the Duet Pro here and shop Crave’s products in the Design Milk Shop.

About the author: Diana Ostrom, who has written for Wallpaper, Interior Design, ID, The Wall Street Journal, and other outlets, is also the author of Faraway Places, a newsletter about travel. 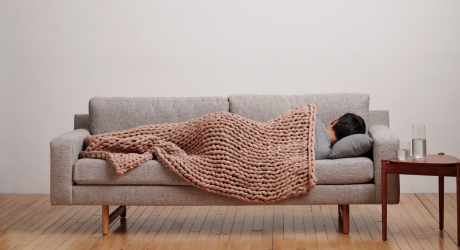 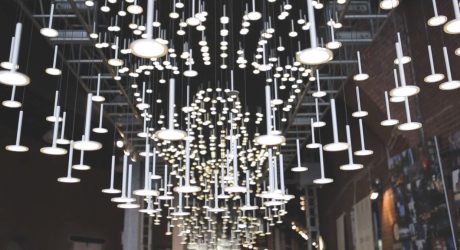 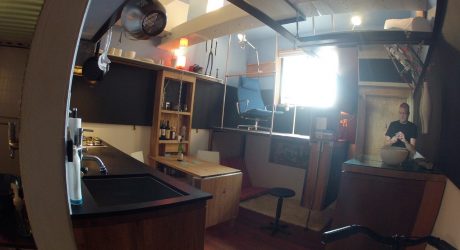 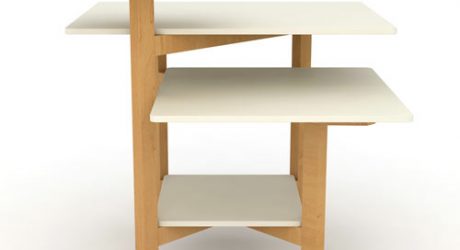 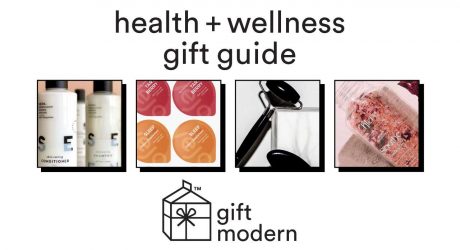 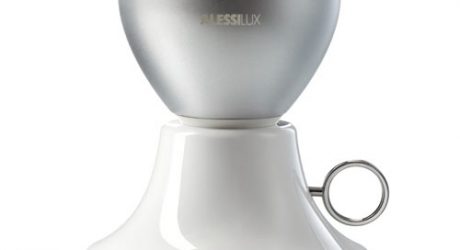 END_OF_DOCUMENT_TOKEN_TO_BE_REPLACED

This paraben-free, FDA-approved formula enhances the ease and comfort of intimate sexual activity with long-lasting lubrication. This hypoallergenic formula is odorless and non-sticky and is compatib...
$25.00

END_OF_DOCUMENT_TOKEN_TO_BE_REPLACED 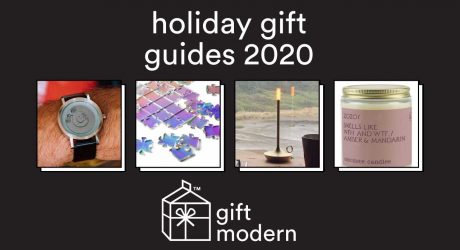 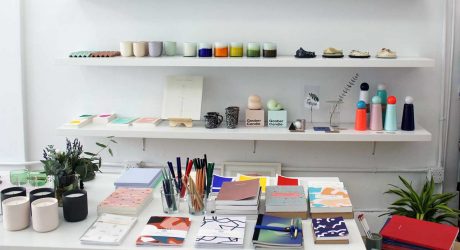 If you're not in the San Francisco area, the Design Milk Shop has you covered with a sampling of best selling products from post.script.. 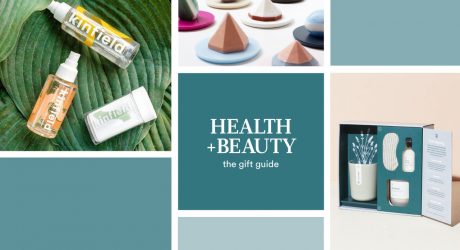 Take care of yourself and your loved ones this holiday season with items to relax and reset your mind and body.

END_OF_DOCUMENT_TOKEN_TO_BE_REPLACED 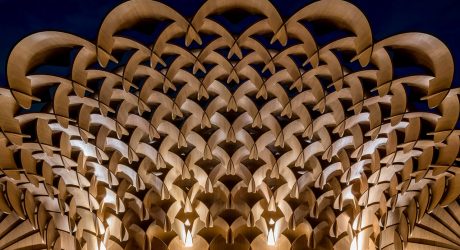