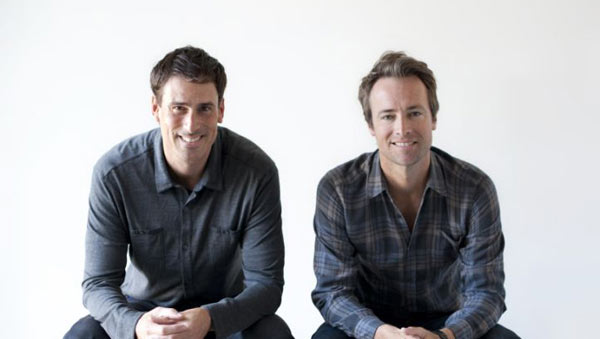 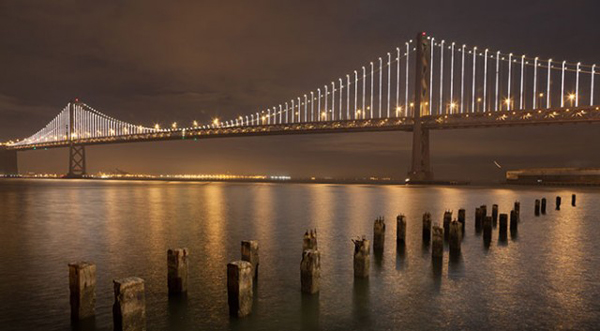 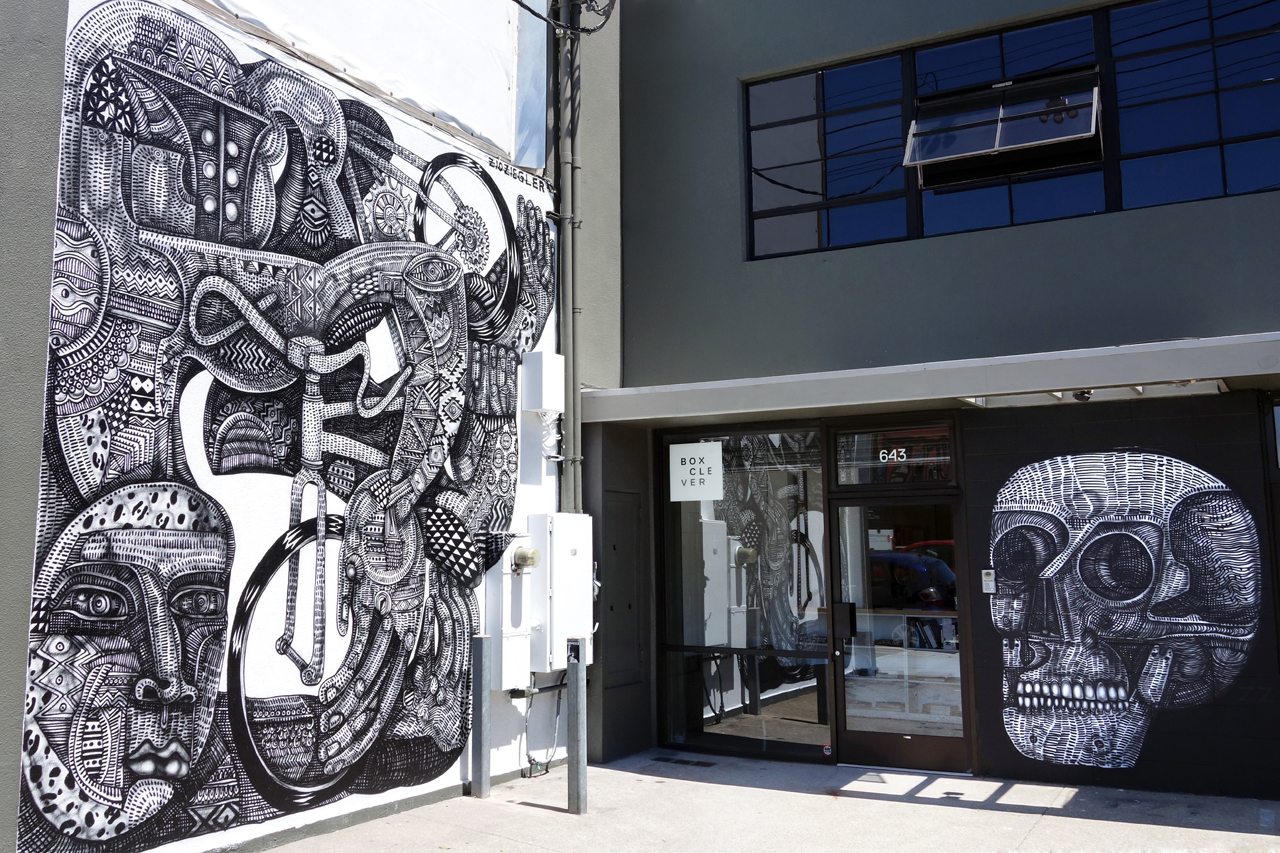 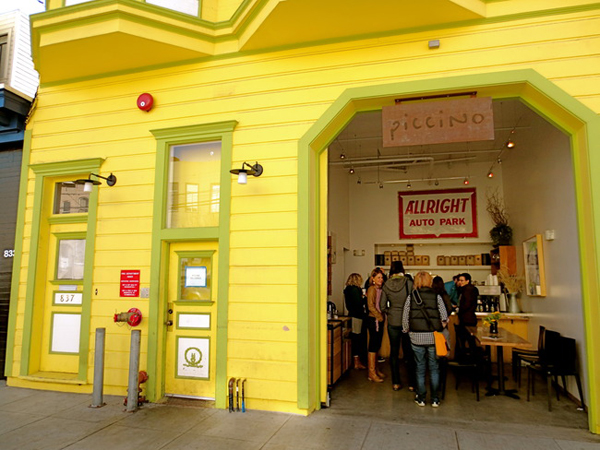 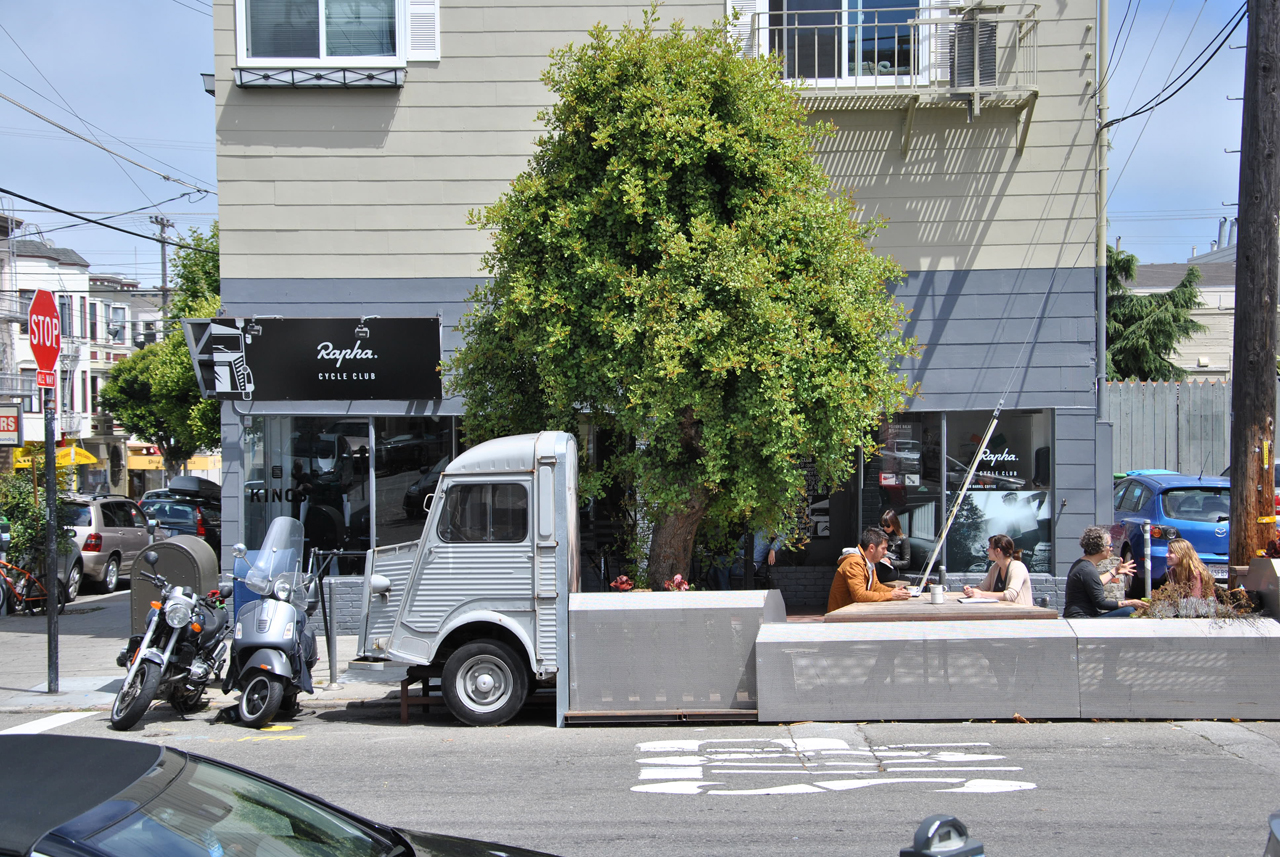 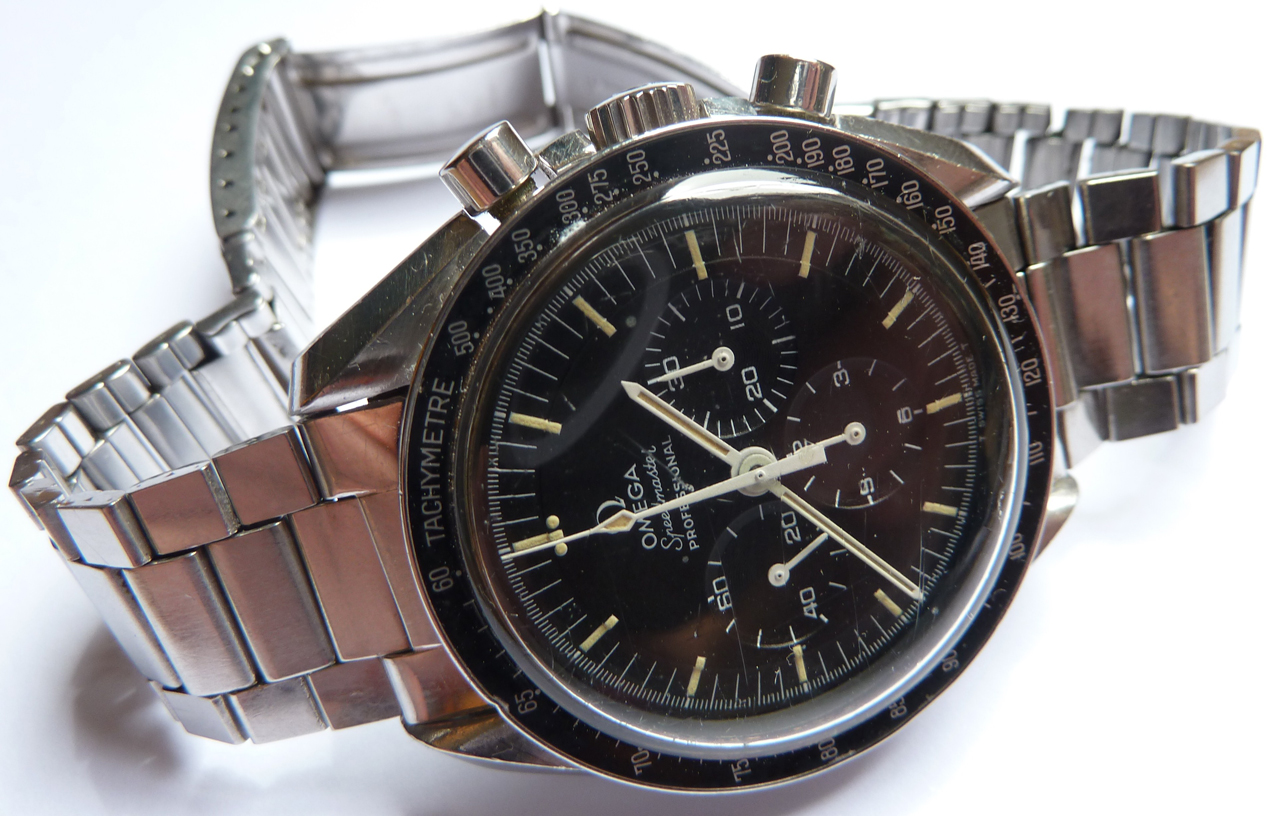 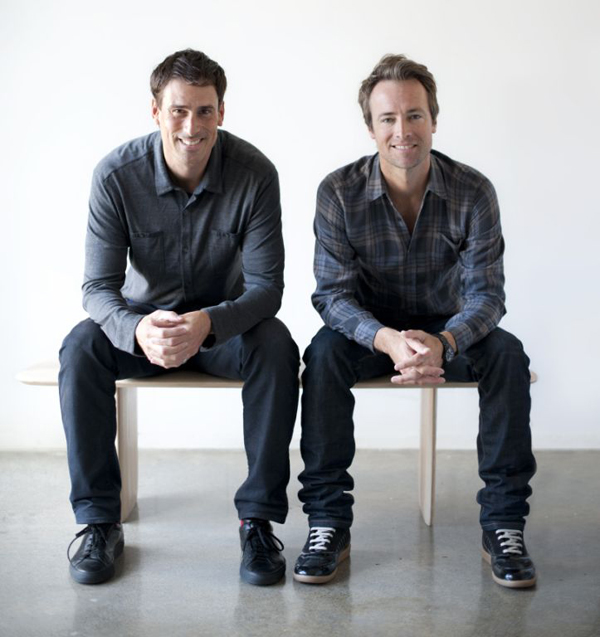 Bret Recor and Seth Murray founded the San Francisco-based industrial design and branding firm Box Clever. The award-winning duo lead the studio in creating elegant, thoughtful, and functional brands and products, like the Segment Table. What’s behind the company’s name? Well, that’s a reference to the boxing term “boxing clever”, which means using the equally important brains and brawn, as boxers would in a battle. This pair brings a similar approach to their design. Let’s take a moment to see what this creative team has chosen for this week’s Friday Five. 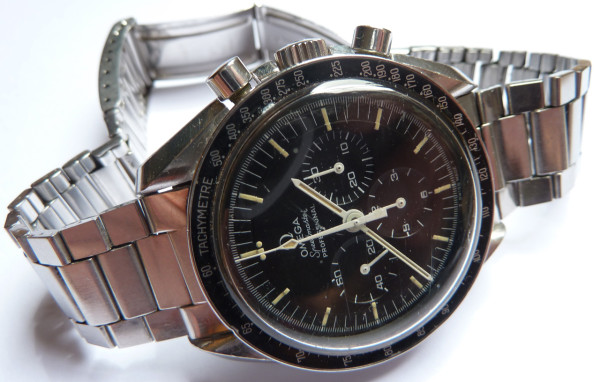 1. Omega Speedmaster
Watches, and the long tradition of watch design, are a recent obsession. My favorite watch I own is a 1969 Omega Speedmaster, which has strong ties to American innovation. For decades, this model has been the signature timepiece for astronauts, accompanying them during orbits, space walks and, in 1969, the Apollo 11 mission. The vintage pieces have a distinctive character and style that captures the spirit of the time, something lost in more recent editions. It is incredibly versatile as a fashion statement, an easy balance of elegance and performance.
– Seth 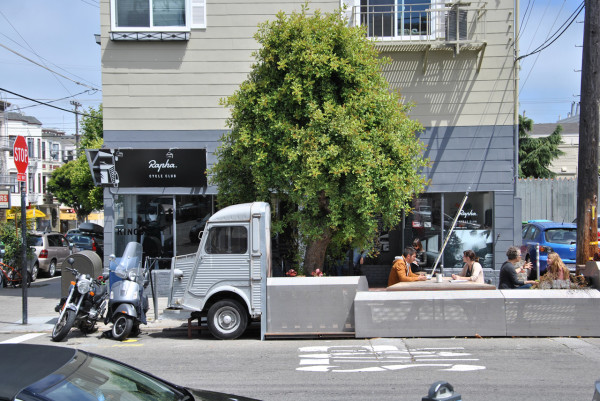 2. Rapha
Rapha, a fresh cycling brand out of the UK, allows function to drive the design details of their clothing. Though I love and use their riding gear, it’s their City Collection that really interests me. The smart placement of elements—like pockets at the back of a shirt that are cut at an angle for ease of use—and their stylish-yet-athletic approach to tailoring makes this collection an almost daily choice for me. In San Francisco we’re lucky to have one of Rapha’s few retail stores. The shop strikes a casual balance between being a club for cyclists and a retail outlet that feels very on-brand—and includes the requisite coffee bar.
– Bret

Photo by Bronwen Gregory via AFAR

3. Piccino
The inviting atmosphere at this community favorite café in the Dogpatch neighborhood of SF makes this the ideal spot for lunch meetings—plus it’s also just around the corner from our friends over at Council. The modern wood interior space is beautifully done, but it’s the extra tart Arnold Palmers, served with a side of simple syrup, and the food, especially the pork and beef polpette, that keep us coming back.
– Bret & Seth 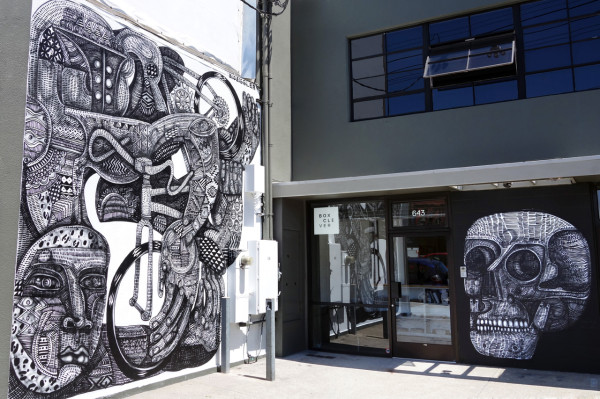 4. Zio Ziegler, artist
We first became aware of Zio when his work began popping up on walls around town. We reached out and asked him to paint a mural on the large wall outside of our studio—and he said he would be there the next morning! Incredibly, he was able to finish the 18-foot-tall painting in about four hours. The mural serves as a daily reminder for us to be bold and prolific. Keep an eye out for him—he’s definitely going places.
– Bret & Seth

5. The Bay Lights
Artist Leo Villareal’s work has repeatedly served as inspiration for us in the studio, most recently for the digital display in our Span watch design. The Bay Lights is the largest LED light sculpture in the world and one of our favorites. On March 5, 2013, the entire Box Clever team headed over to the Filbert Steps in North Beach for an incredible view of the grand lighting. This is public art at its best.
– Bret & Seth