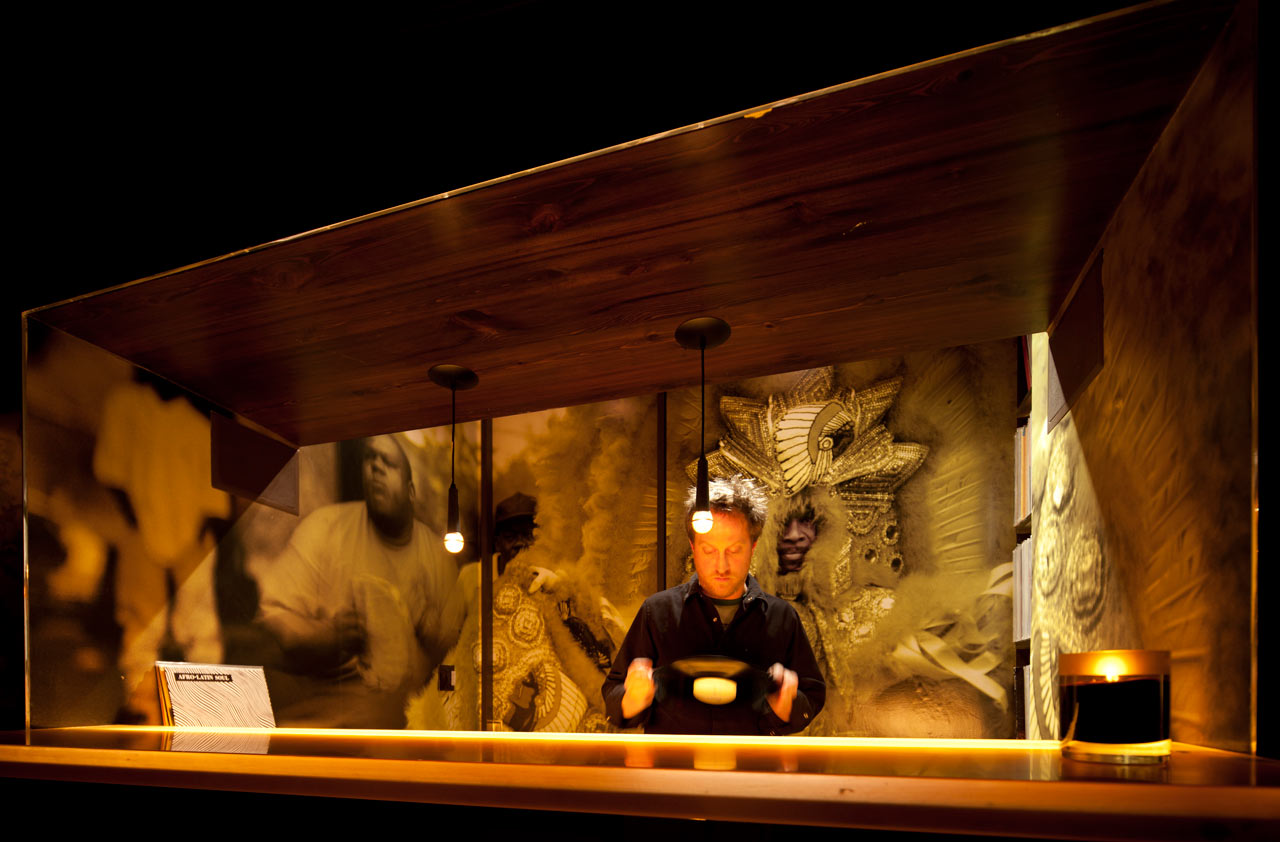 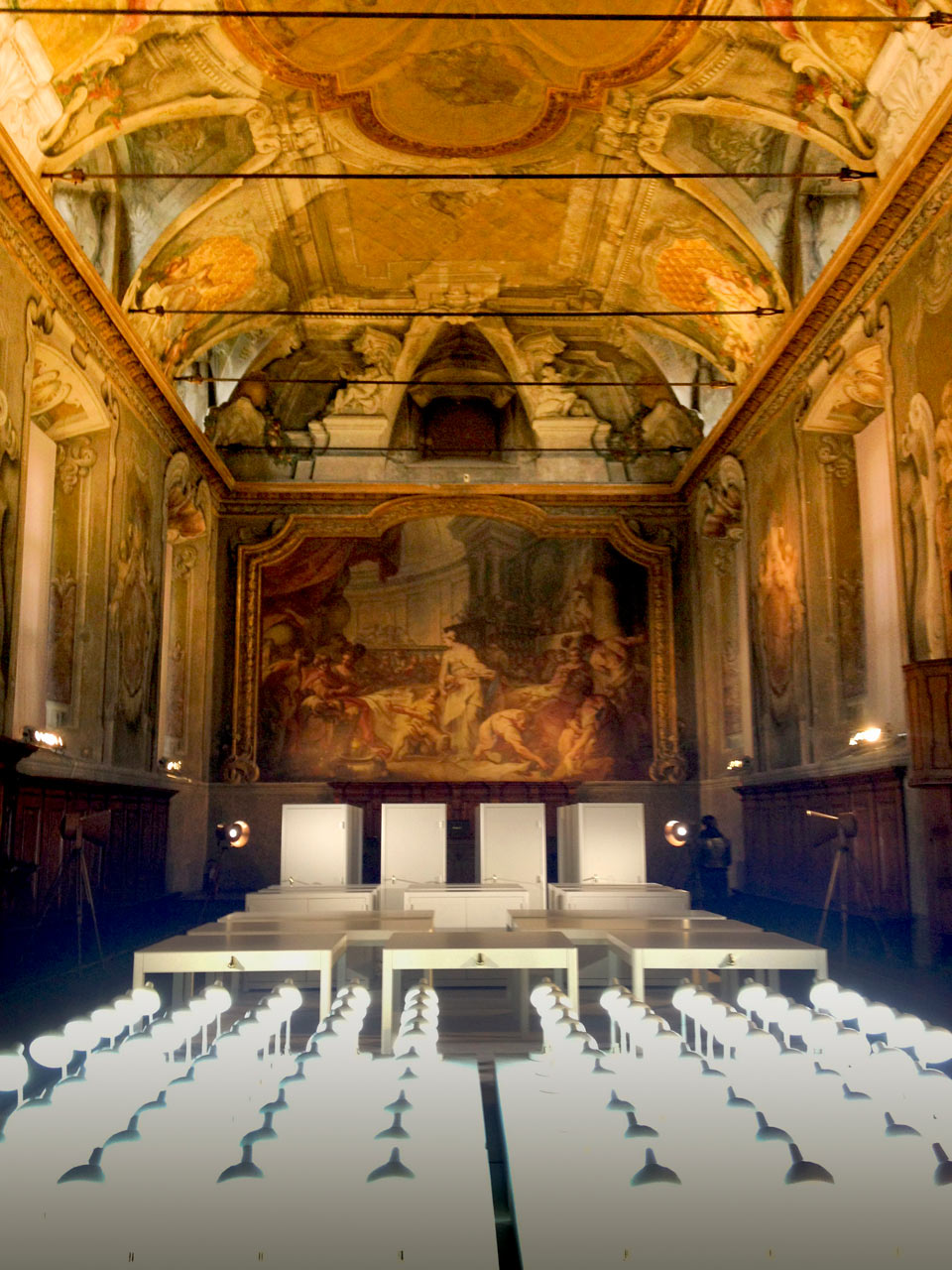 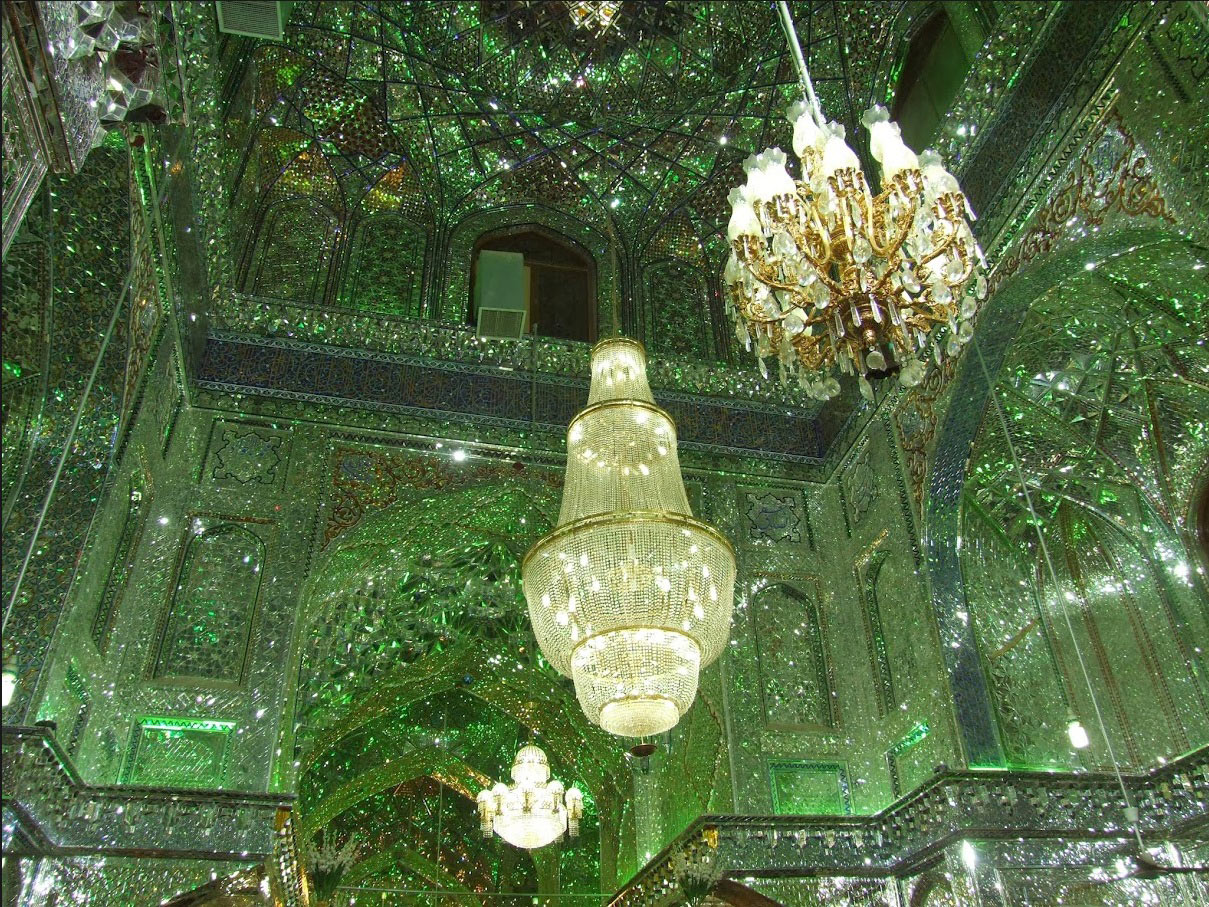 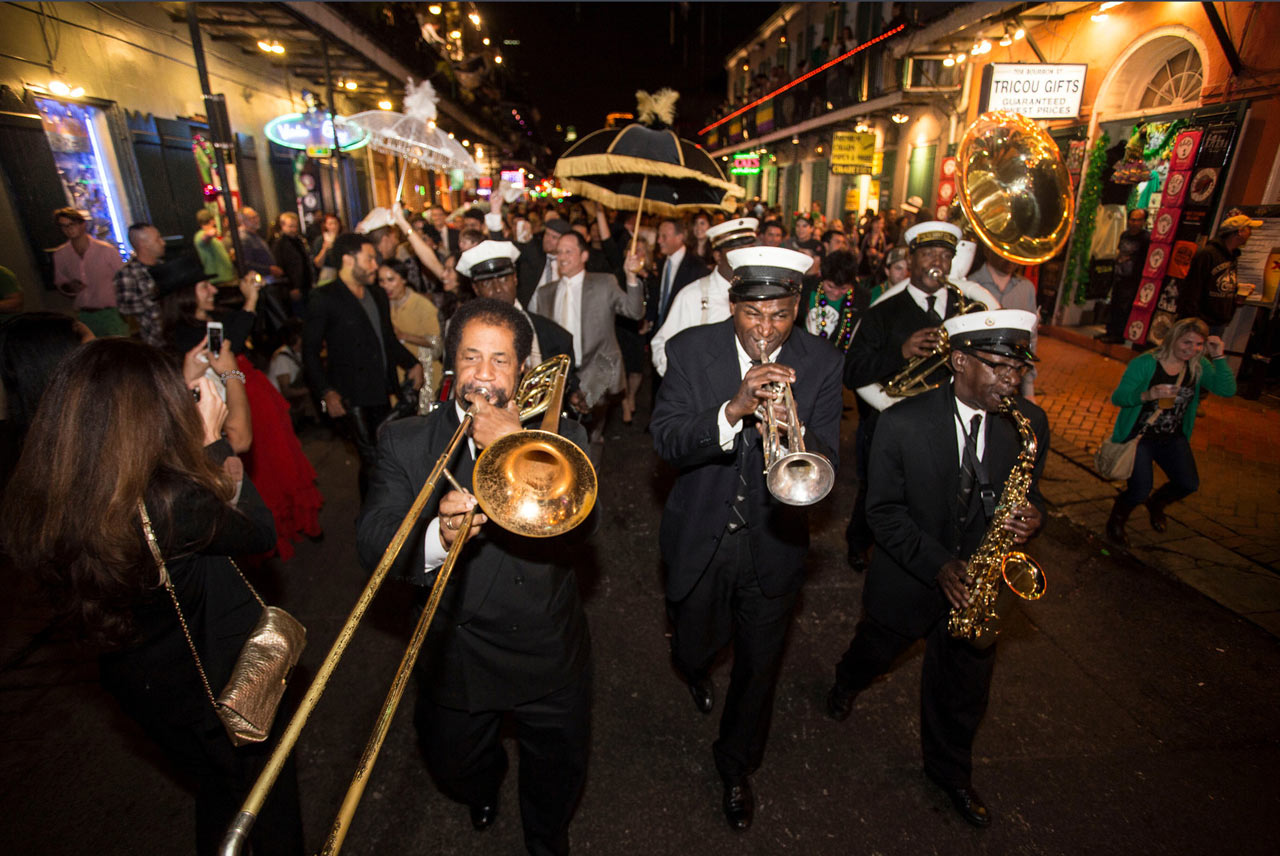 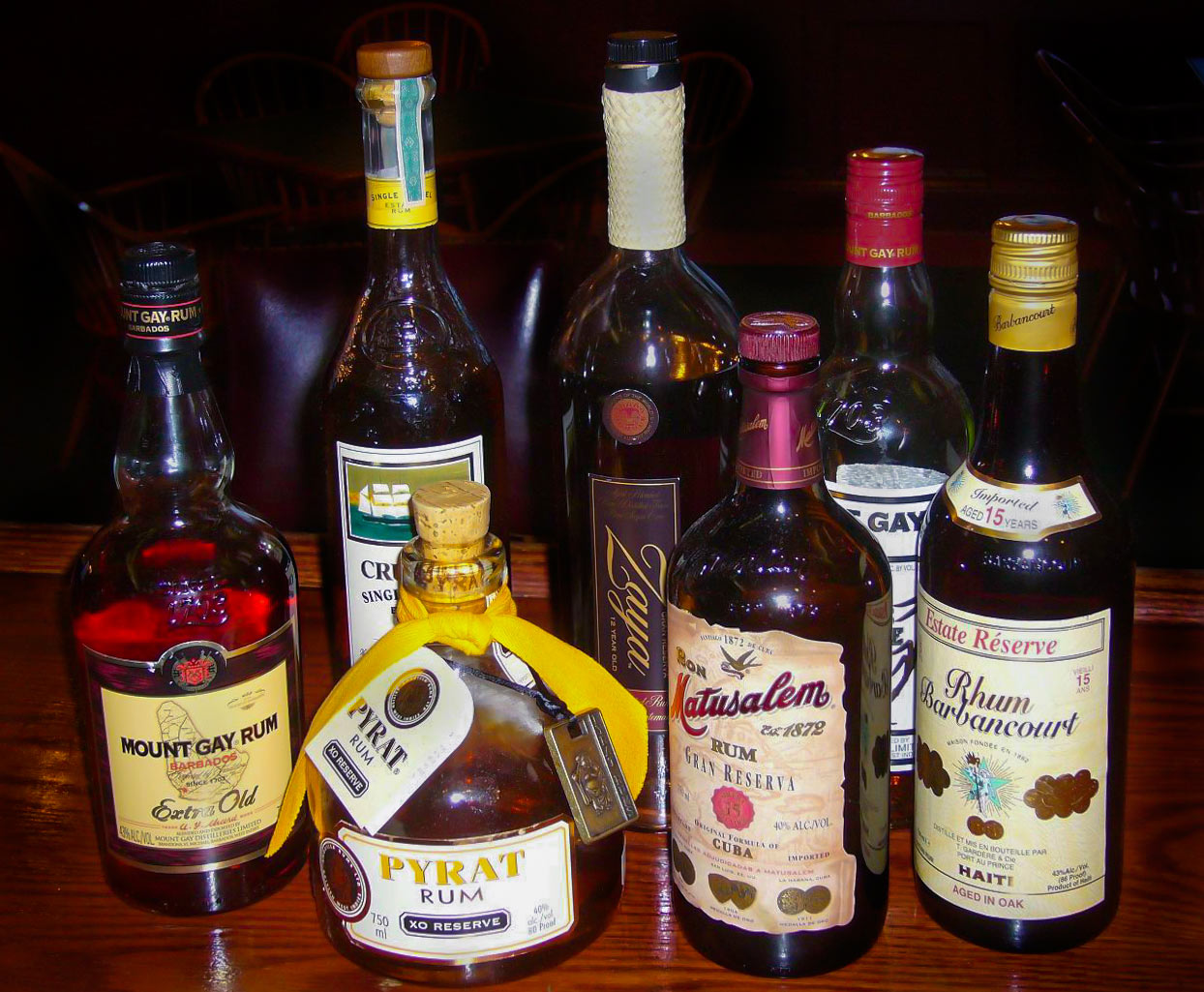 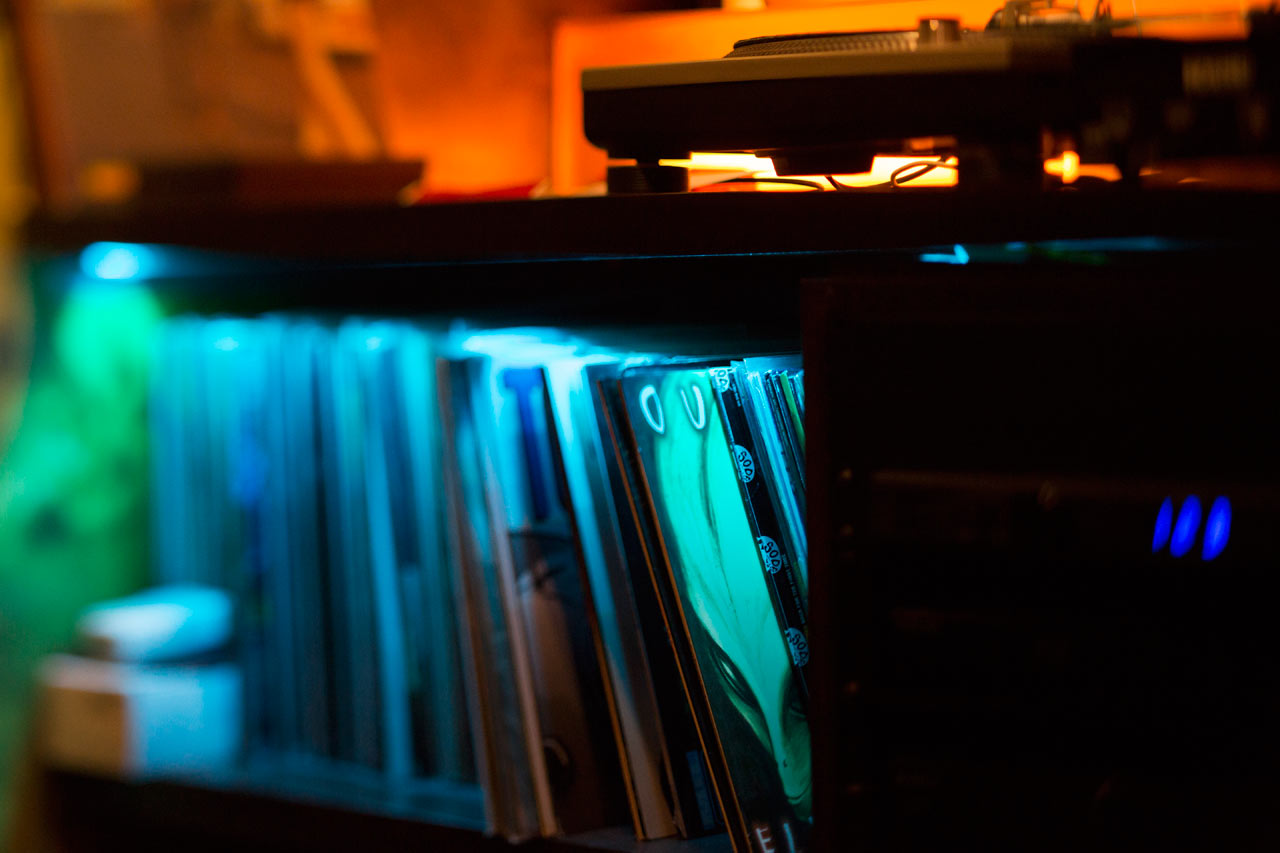 Jon Sherman is not only the founder of Flavor Paper, he’s the creative director, helping to remove the beige from the world one colorful wallpaper at a time. [Take a look back at how their wallpaper is made.] First receiving degrees from Colorado College and Tulane University, Sherman started out by redesigning condo interiors in Florida to up the sale price. While doing this, he learned of an Oregon-based wallpaper company with unique designs up his alley that had gone out of business. An agreement with the company to remove all the equipment within 24 hours lead him to acquiring it all and moving it to New Orleans. After a steep learning curve, the entrepreneur continued to learn on the fly before moving the company to Brooklyn, New York for both environmental and distribution purposes. Having celebrated 10 years in the business, Flavor Paper is continuing to crank out unforgettable designs (hello, Andy Warhol x Flavor Paper Collection!) thanks to its fearless leader. I mean, their $h!t is bananas! For this week’s Friday Five, Sherman says it best:

Here are five things that either keep me going inspirationally or motivationally or I’m obsessing over currently: 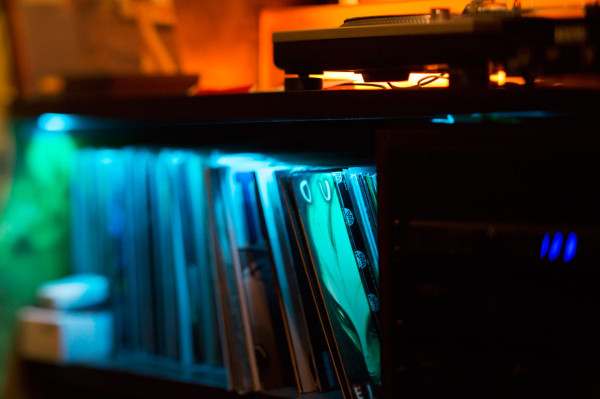 1. Technics 1200
I have always been a bit of a music freak and record collector and the Technics 1200 is the pinnacle of music in my opinion. Its ability to play any type of sound/music that has been recorded to vinyl is amazing enough, but when combined with the way Grandmaster Flash began its usage as a musical instrument itself via looping and scratching takes it to the next level. A lifetime of entertainment. 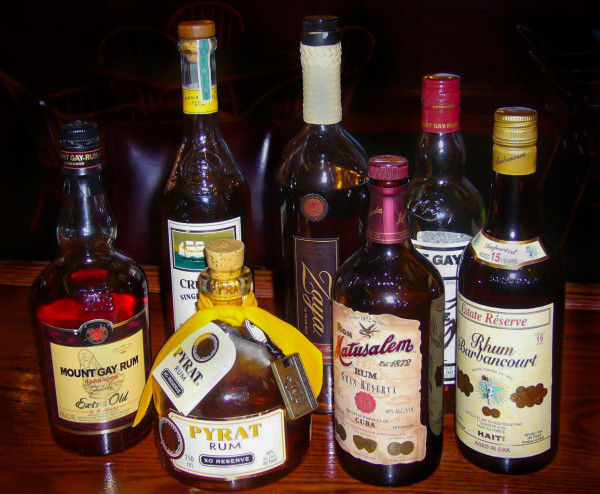 2. Fine Rum
I love a delicious cocktail every now and again and rum is my beverage of choice. I feel like choosing a particular rum instantly transports you to that country of origin and you can swing the flavor from sweet to scotchy depending upon mood or desired effect. A glass of great rum on the rocks brings my energy up, calms my nerves and inspires creative thought. 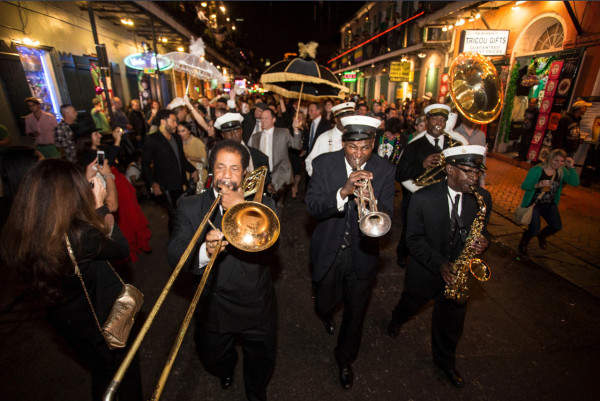 3. New Orleans
Flavor Paper started in New Orleans and I still find it to be one of the most original and inspiring places on the planet. One of the only cities that can claim an original type of music and cuisine that has global reach and influence and each keeps being reinvented continuously. There is a great respect for tradition, while slowly moving forward at a relaxed pace. The tradition of second line parades is integral to the city, and one of the funnest things you can do, is currently being threatened by city legislation and needs to be addressed as a crucial piece of American history. 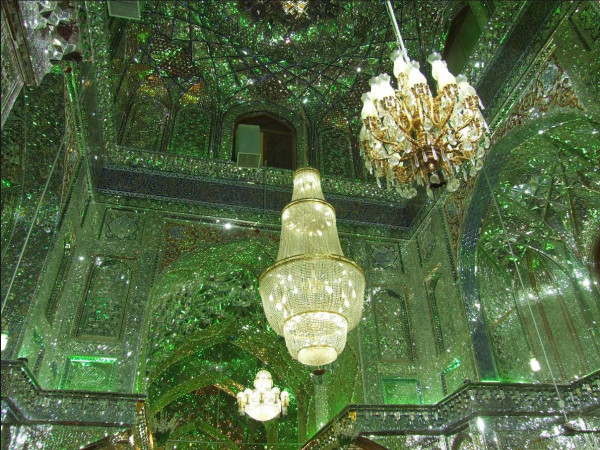 4. Shah Ceragh
This beautiful Persian mosque in Shiraz, Iran is also known as the King of Light Mausoleum and was built in 1130, but has been repaired and rebuilt many times. The level of detail and geometric mosaic patterns are astounding. The use of mirrored tiles really does create a City of Light and has been a recent obsession of mine. 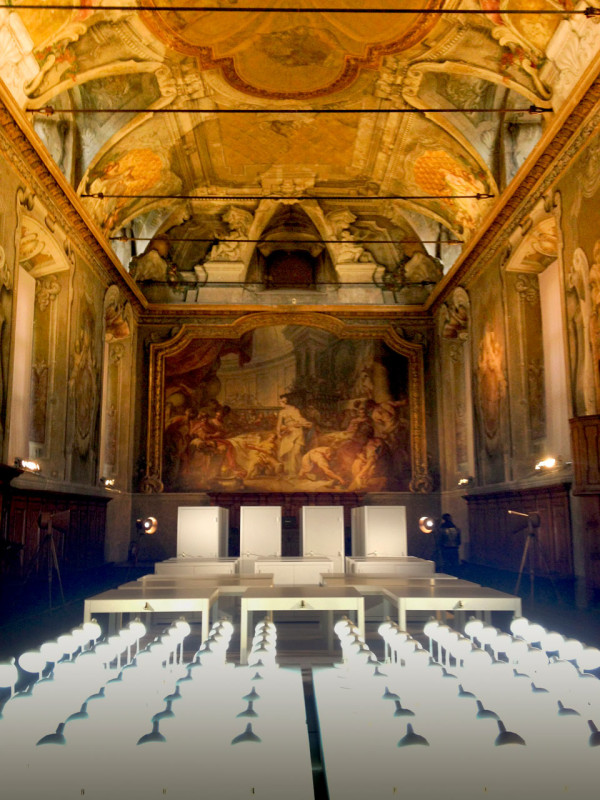 5. Studio Job
I find this design duo from Antwerp/Amsterdam to be incredibly inspiring and amazing. They are prolific in so many formats and functions all while maintaining their identity and fingerprint, yet constantly growing and exploring new concepts. They have worked with most of the top design houses and left an imprint on each. I particularly love their Book of Job and Moooi pieces, but it was their Pink Floyd inspired installation in Milan last year that really blew me away with its simple yet unique pieces organized in military fashion with accompanying soundtrack in a very historic space. Genius!