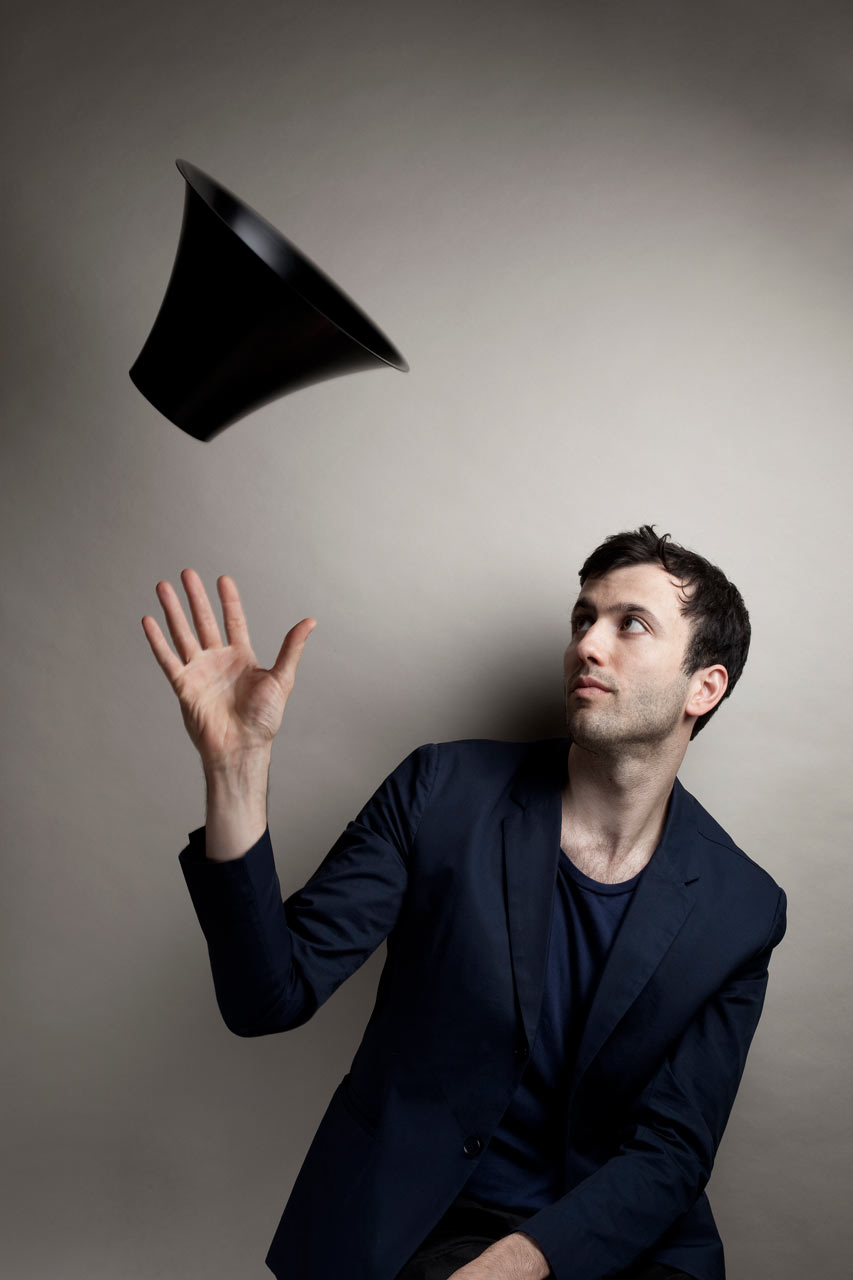 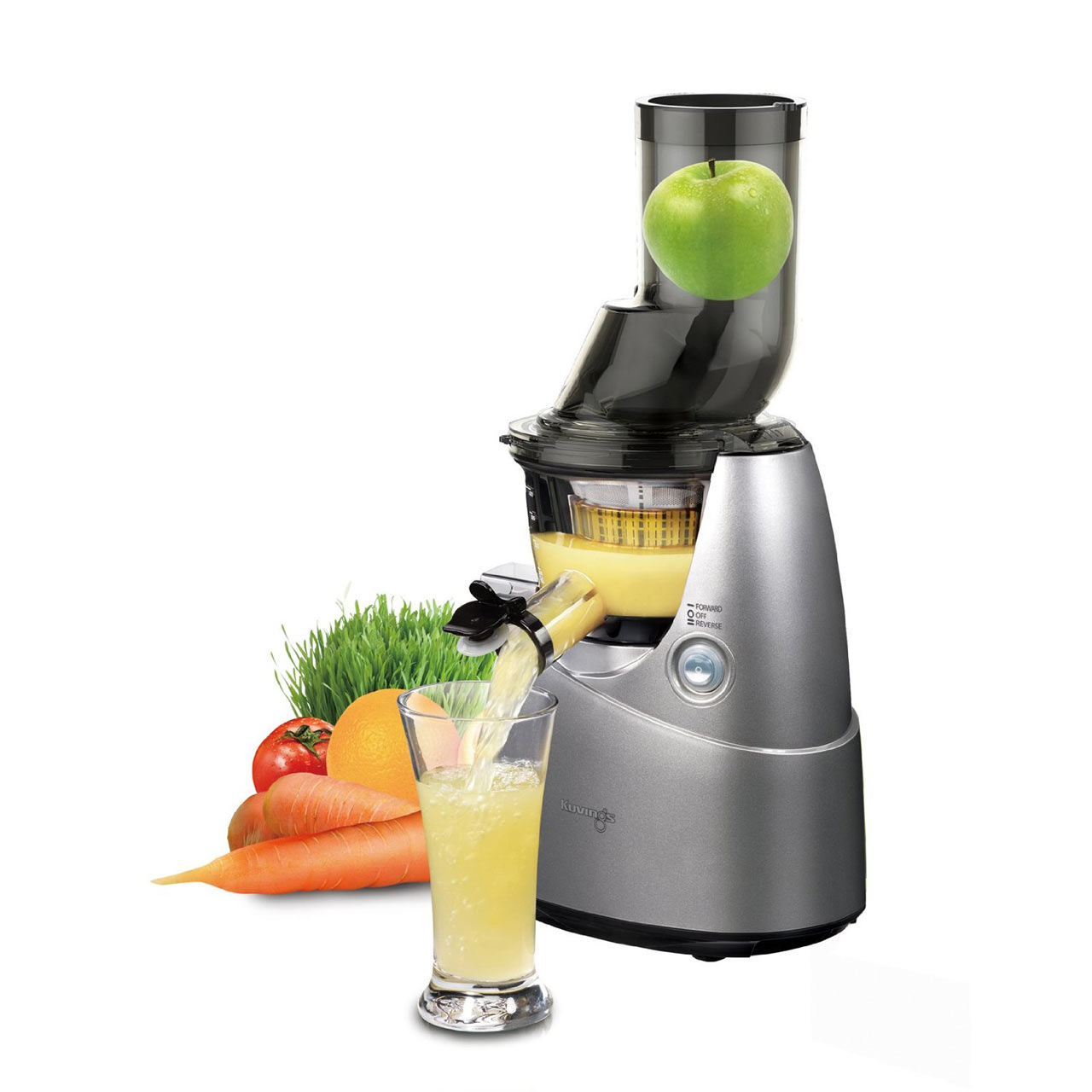 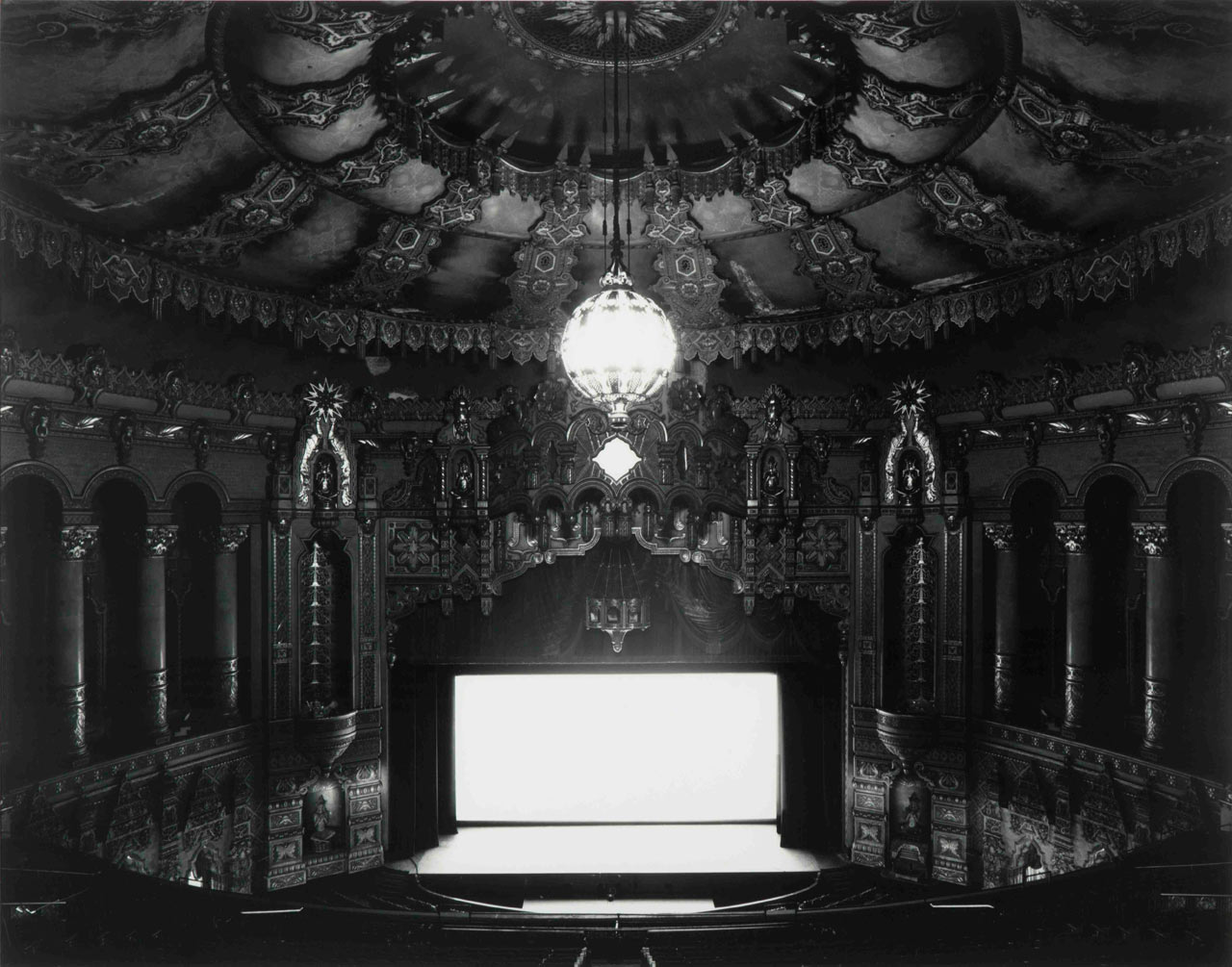 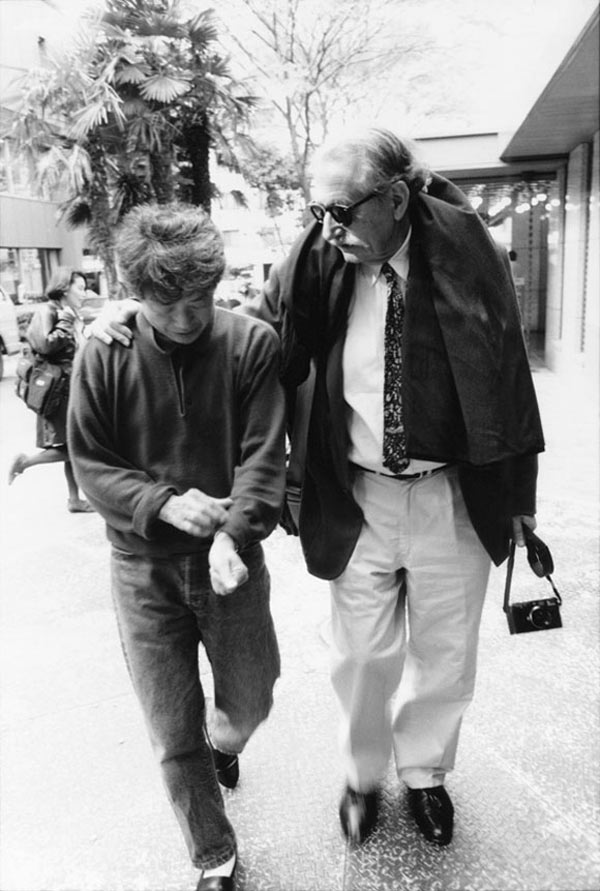 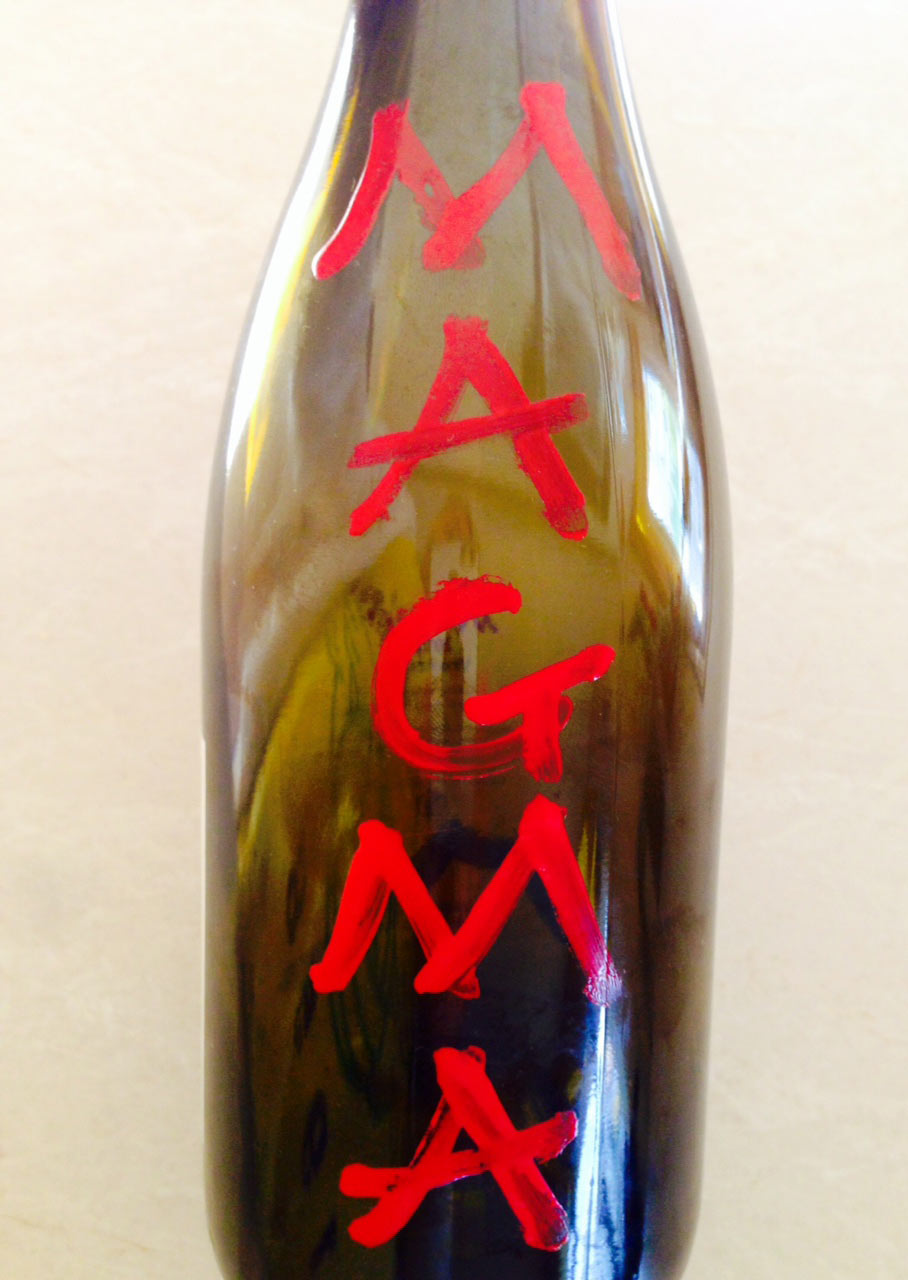 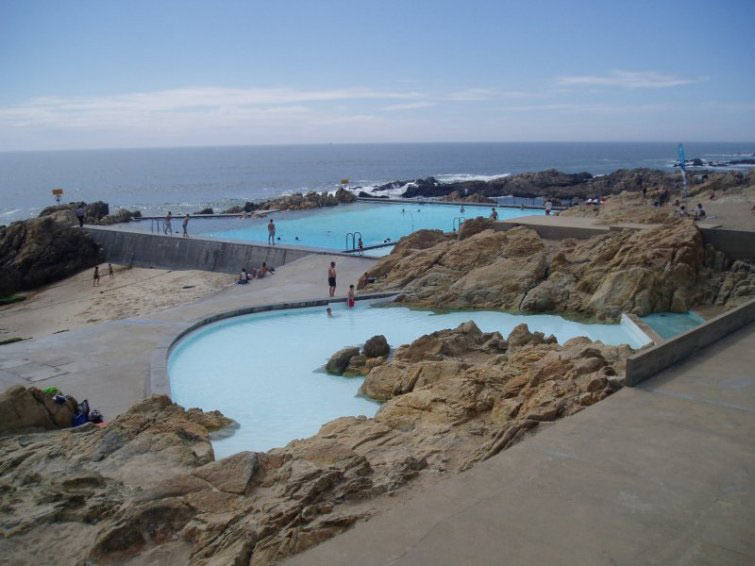 Paul Cocksedge founded the Paul Cocksedge Studio with Joana Pinho in 2004, where they’ve established an impressive roster of ingenious objects, installations, concepts, and interiors. The London-based designer received his BFA in Industrial Design at Sheffield Hallam University before returning to London to study under Ron Arad at the Royal College of Art, where he got his MA in Product Design in 2002. Encounters with Issey Miyake and Ingo Maurer helped kick off his career by giving him exposure early on, including a show at 2003’s Milan Design Week. His work is now on display at Friedman Benda through December 23, 2015, which marks only his second exhibition ever in the United States. Since the beginning Cocksedge has steadily become a force in the design world and for this week’s Friday Five, he shares his five picks with us. Take a look. 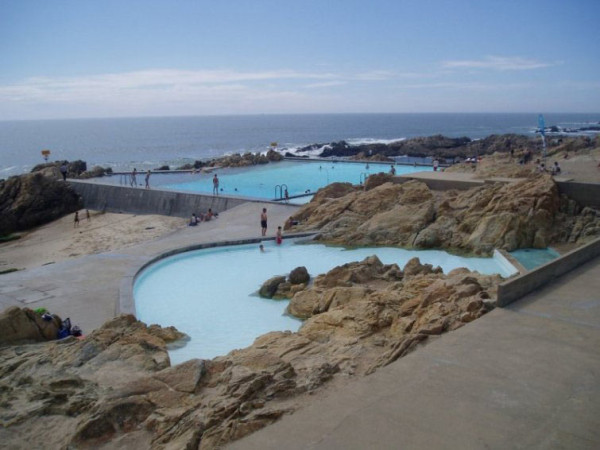 1. Alvaro Siza Leça swimming pool
The materials together with the light, water and interaction with nature, for me makes this a very special place. 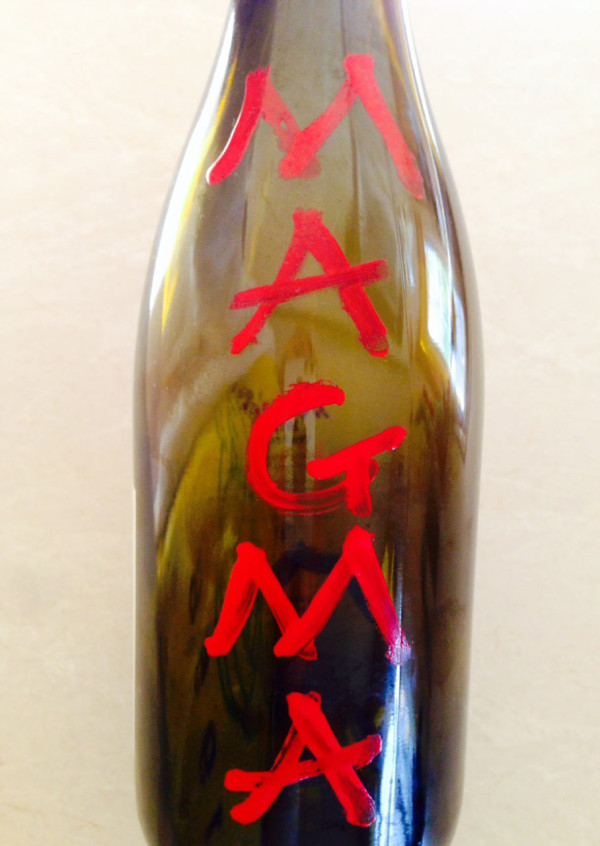 2. Frank Cornelissen wine from Etna, Sicily
The thinking behind this organic wine is experimental and uncontrolled unlike most wines and the result is wild, bold, surprising and delicious. 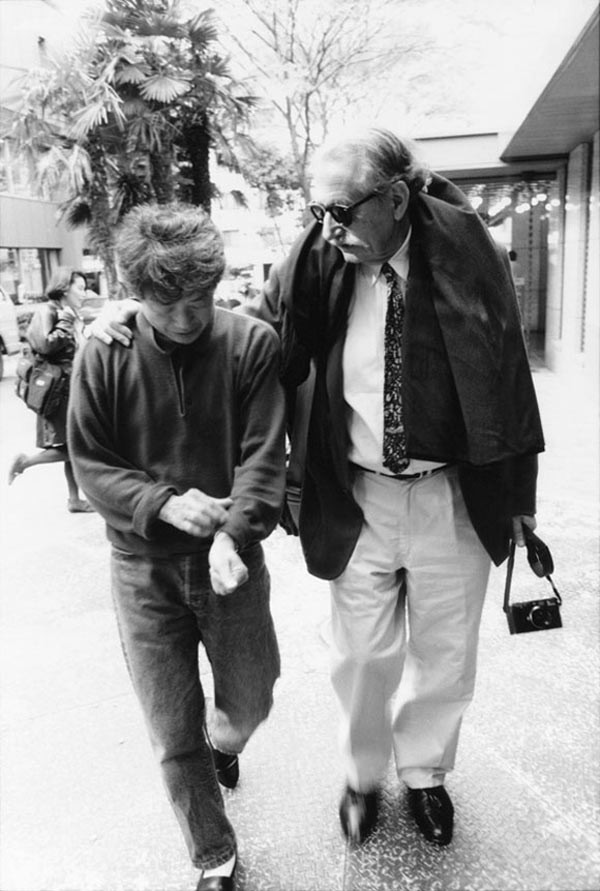 3. Ettore Sottsass and Shiro Kuramata
Both are a constant inspiration to me and I especially enjoy this photo of them. 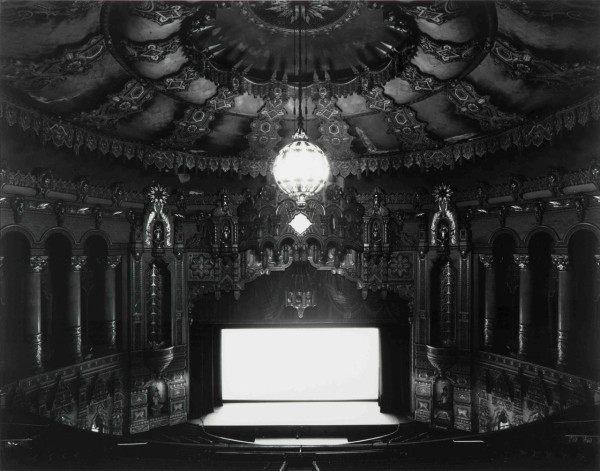 4. Hiroshi Sugimoto
I am particularly fascinated by his series of American movie theaters in which he exposed the photographic film throughout the entire projection of a film, resulting in an ethereal white light. White light is a theme I have explored in my own work. 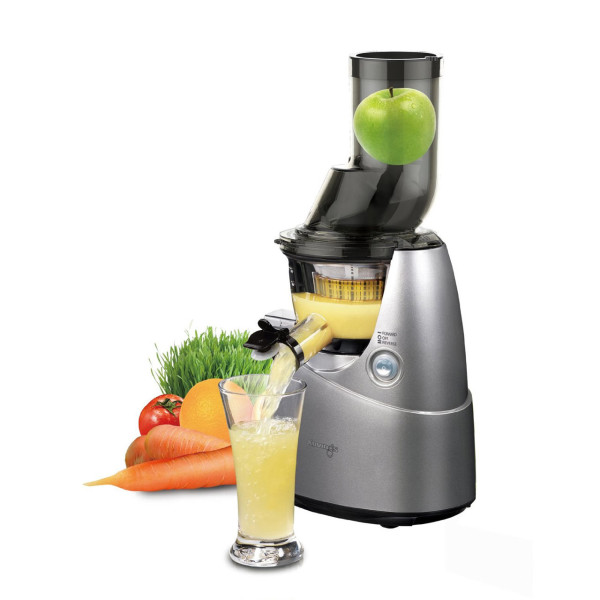 5. My juicer
There was a time before and after juicing for me – I use my juicer every day in an effort to keep healthy in an otherwise rather hectic lifestyle and I enjoy creating experimental concoctions.