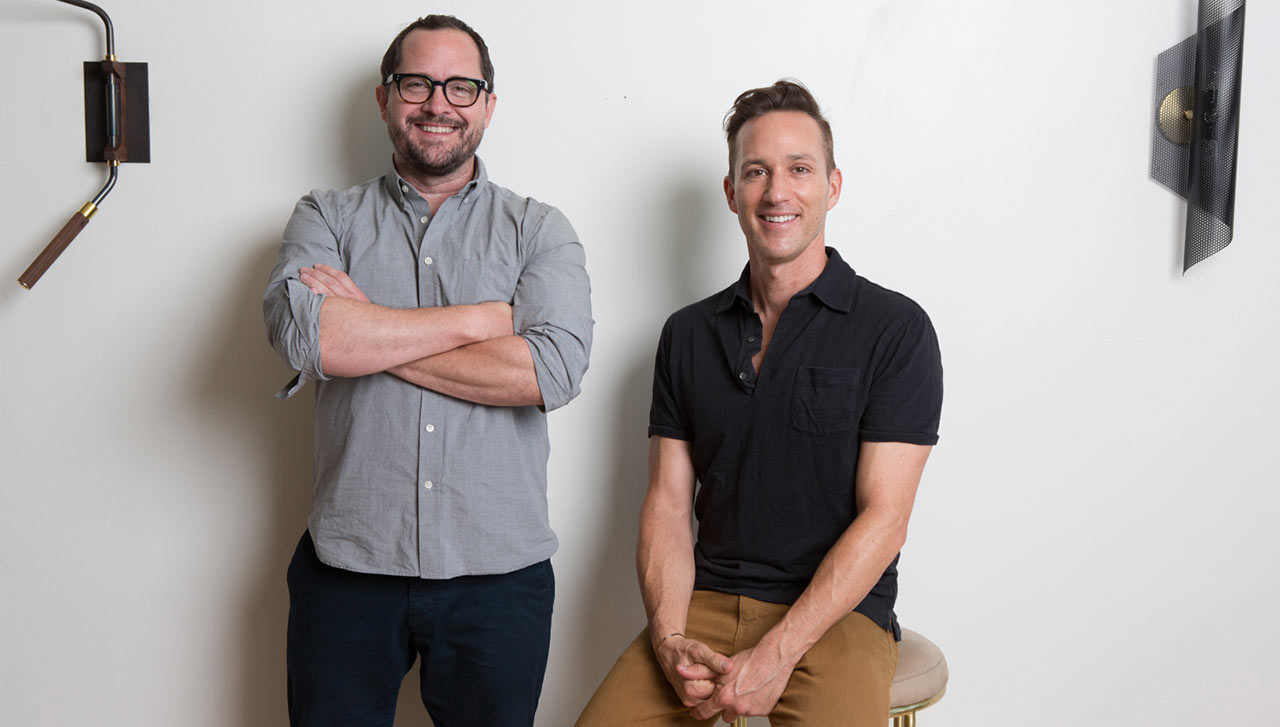 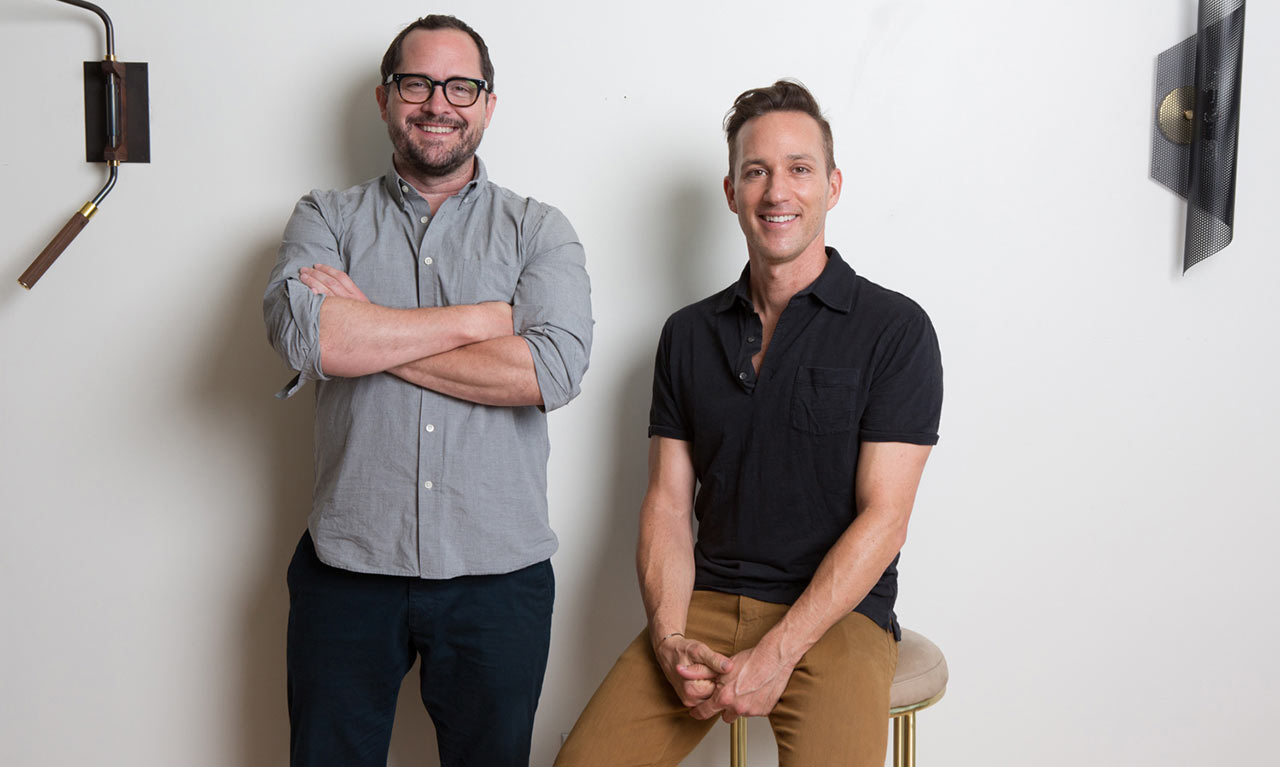 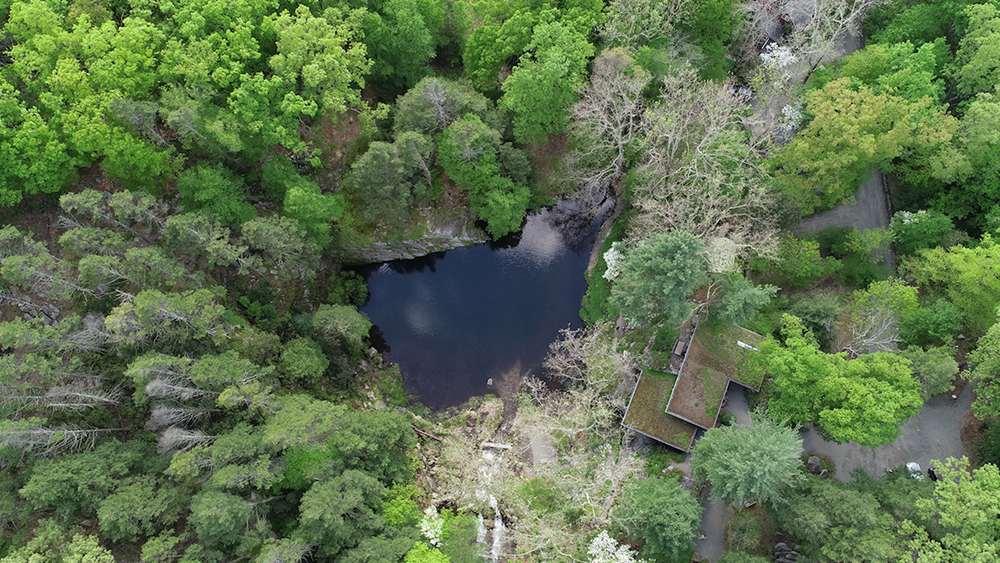 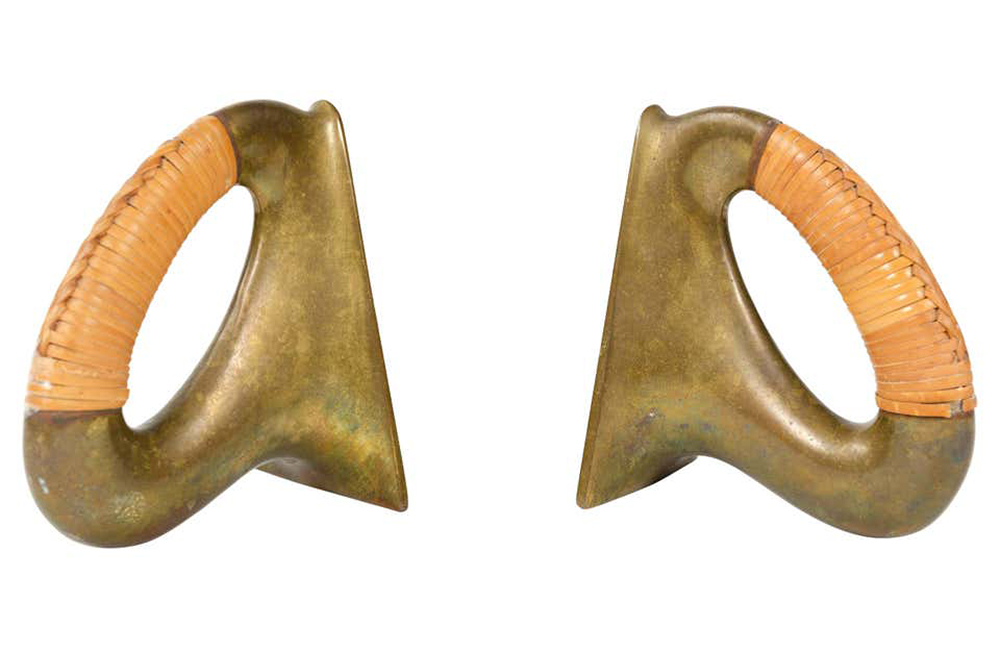 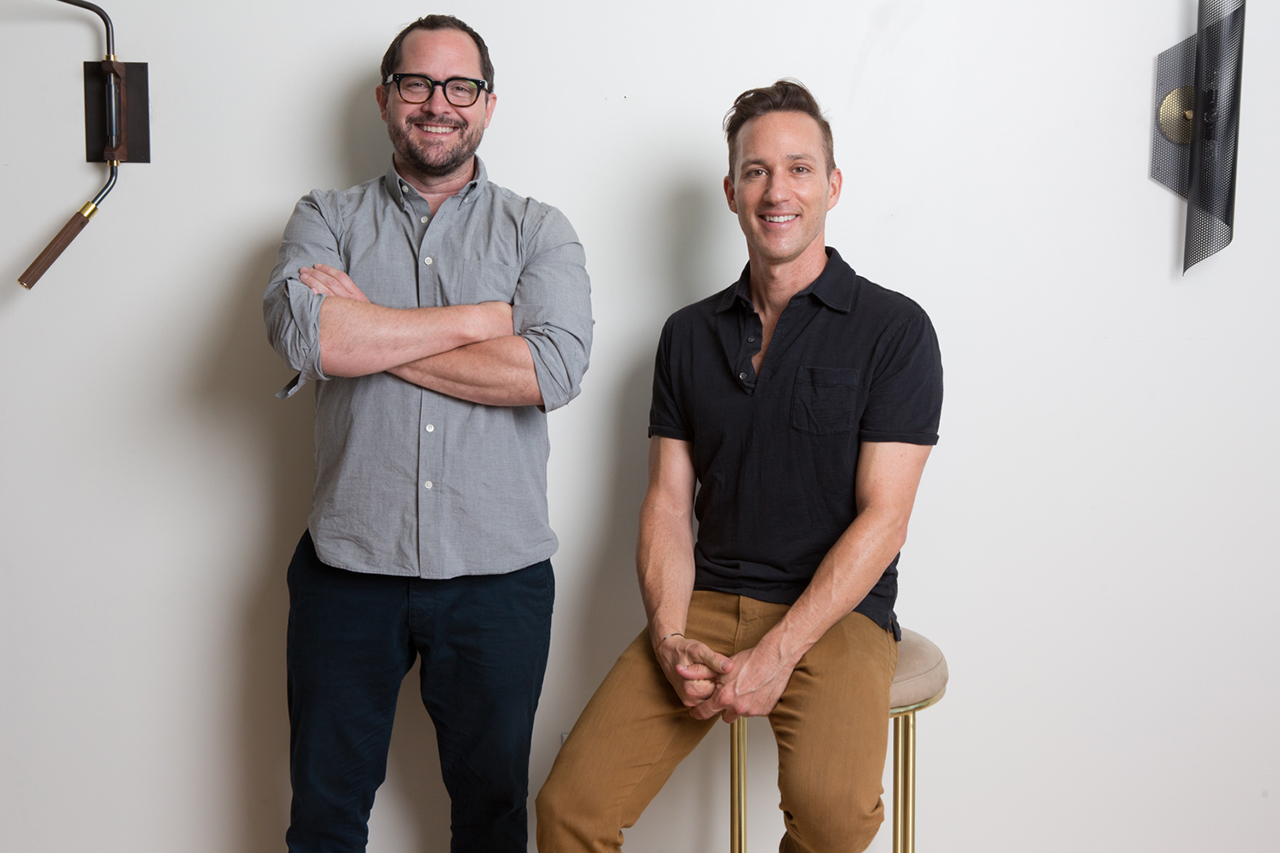 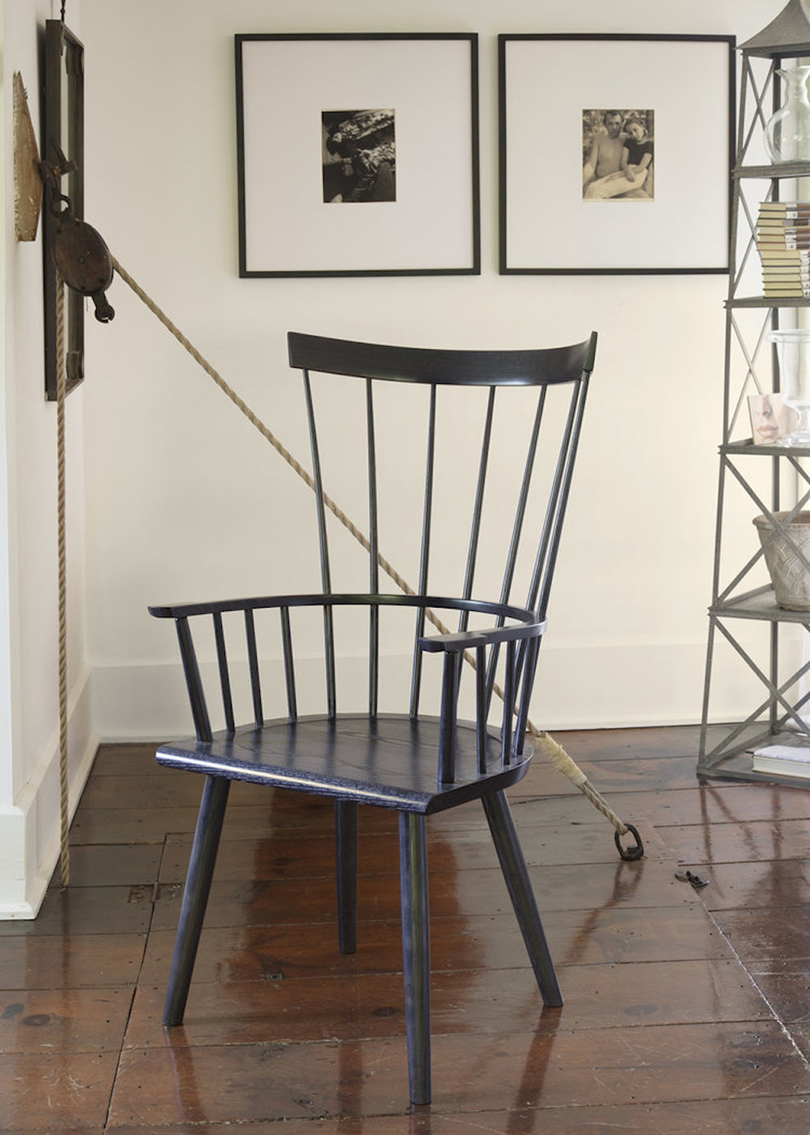 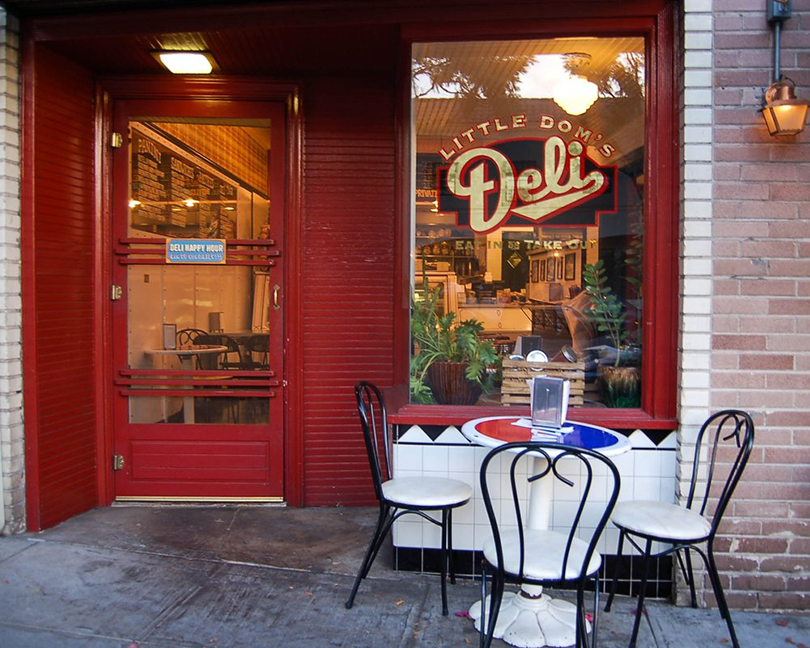 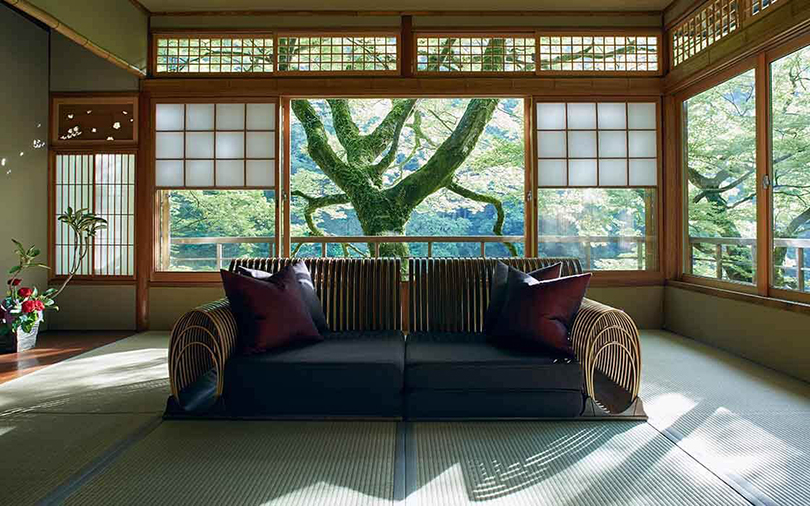 Both Glenn Lawson and Grant Fenning began their design explorations as students in the late 90s at ArtCenter College, located in Pasadena, California. There are plenty of inspirational examples of contemporary mid-century design and craft nearby, thanks to Eudorah Mooreʼs 1960s-1970s California Design exhibitions; the vast Rose Bowl flea market was filled with lost treasures; and square footage for creatives wasn’t overly priced. Lawson and Fenning took a studio space in Old Town Pasadena as their workshop, mostly used to make new furniture, experiment, and reimagine vintage pieces. Then people started purchasing them. The store they called Rm.107 happened almost by accident, but these days the pair are better known as Lawson-Fenning. Now they’re located in a two-story Melrose Avenue flagship, a store in Silver Lake, and a separate workshop where their furniture is crafted. Inventory is kept moving so that they can constantly be on the hunt, chasing ideas, and working on collaborations. This also helps to keep the showrooms looking fresh and never quite the same day to day, just like your home. Today Lawson and Fenning are joining us for Friday Five and sharing a few things that give them joy and inspiration.

1. Hoshino-Kyoto
One of our favorite photographers, Yoshi Makino, introduced me to this venerable Japanese brand. The Hoshino-Kyoto perches perfectly on the banks of the Oi River and is famously reached by a vintage wooden boat. The interiors are traditional ryokan mixed with mid-century modern, which sounds crazy, but they pull it off perfectly.

2. Little Dom’s
Our favorite neighborhood haunt, where the food tastes as good as the interior looks. Casual, delicious and a Los Feliz staple for the last 20 years, their deli has a market with a great selection of freshly prepared to-go meals which have gotten us through the last few months. 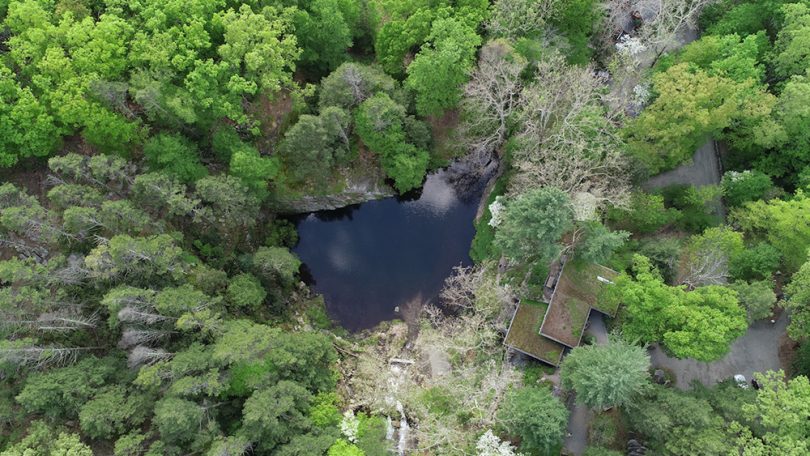 3. Manitoga
Manitoga – the house, studio, and 75-acre wooded garden of mid-century industrial designer Russel Wright (1904-1976) – is an upstate NY gem. It’s virtually unchanged and is full of amazing objects from one of the 20th centuries most prolific designers, and perfectly sited in the landscape with a series of outdoor rooms. You can see the direct influence on his work that the landscape provided.

4. Windsor Chair
Our friend Jonathan Glatt’s take on a Colonial-era classic, it’s one of those rare chairs that works in any interior. I have one in my dining room that ends up getting moved all over the house. Perfect proportions and available in a great selection of colors, though I’m partial to the Azimuth Blue. 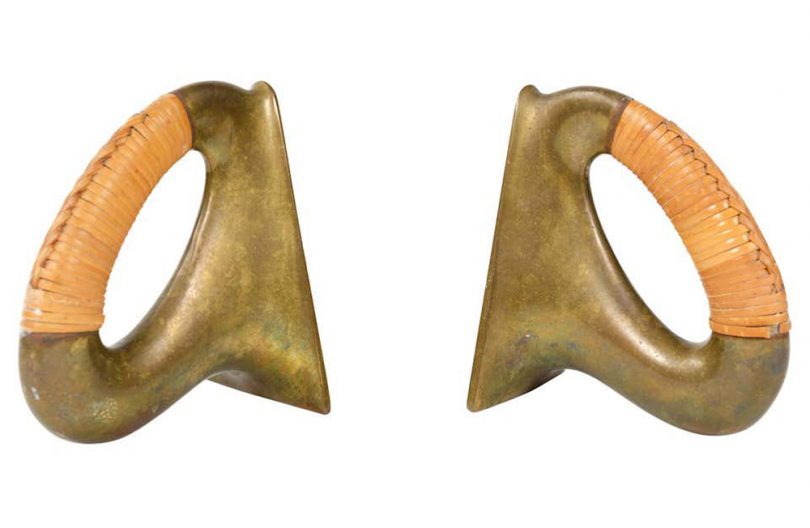 5. Carl Aubock Bookends
The ultimate design object, beautifully sculpted in bronze with a great weight and size. Useful sculpture is one of my favorite things. The archive of Aubock’s work is impressive and inspiring, and his legacy is carried on by Carl Aubock IV in a studio in Vienna that is immersed in four generations of design. I use one bookend to keep my cookbooks open and the other  to keep my doors from blowing shut. Not its original purpose, but I think Carl would approve.