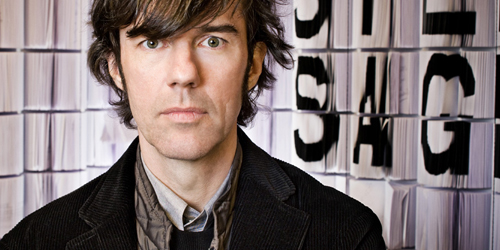 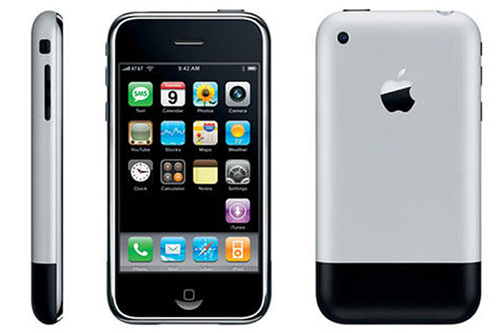 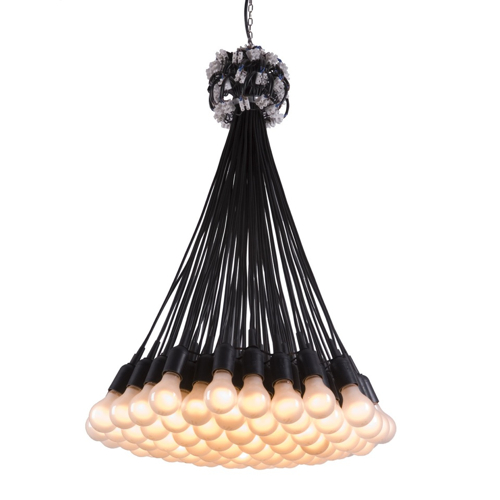 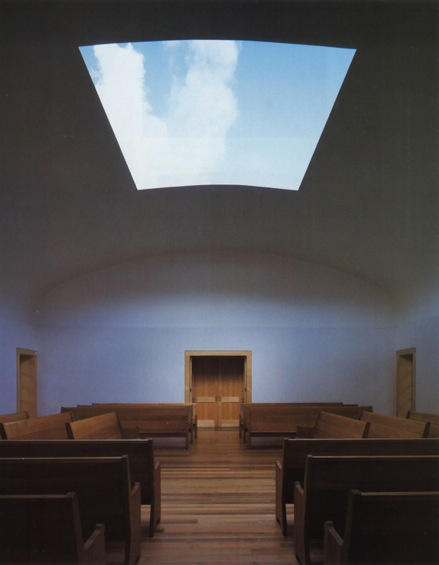 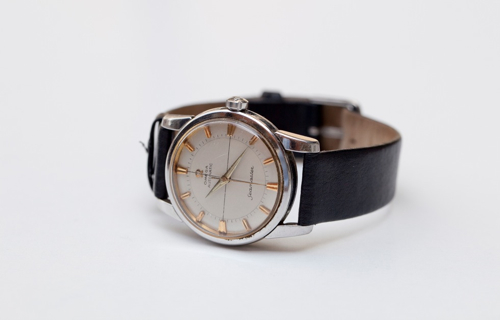 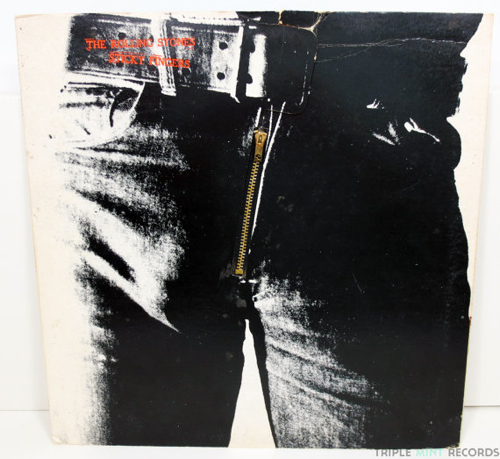 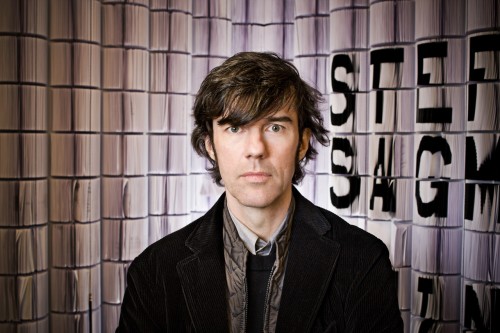 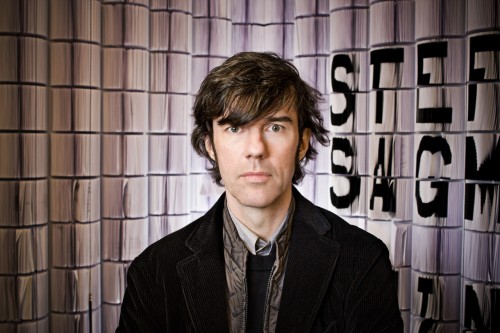 Stefan Sagmeister is is a New York-based graphic designer and typographer whose firm Sagmeister & Walsh creates identities, commercials, websites, apps, films, books, record covers, and objects. Born in Austria, he studied at the Pratt Institute on a Fulbright Scholarship, worked for Leo Burnett in Hong Kong, then returned to New York to establish his own business in 1993. Friday Five gets a look at his personal design favorites. We recently featured his new work – a set of cards called Halftone Satisfaction for The Luxe Project – earlier this week.

1. Rolling Stones, Sticky Fingers Album Cover
It’s the use of the actual zipper that so impresses me. The conviction necessary to get that through the various production departments unchanged, the fact that the zipper would always scratch up any record cover placed next to it in a bin, the open question if you will actually see Mick Jagger naked when opening. And of course it helped that the music was fantastic.

2. My Dad’s Watch
This is very much my dad, quality brand but not a very expensive one, steel and not gold, serviced every couple of years.

3. James Turrell, Skyscapes
There are a number of these installed in different locations, the one thats closest to me is at PS1 in Queens. It’s basically a retractable ceiling, allowing you to see a piece of the sky changing very slightly and slowly. It literally made me look at the sky (and the world) in a different way. If art can do that, it is good.

4. Droog Lamp
For about five years I though about buying this lamp or not, as it was rather expensive. I did go for it and now, 19 years later, still very much like it.

5. The First iPhone
I had never experienced any product in a popular category that represented such a giant leap forward. Jonathan Ive = most significant designer alive.