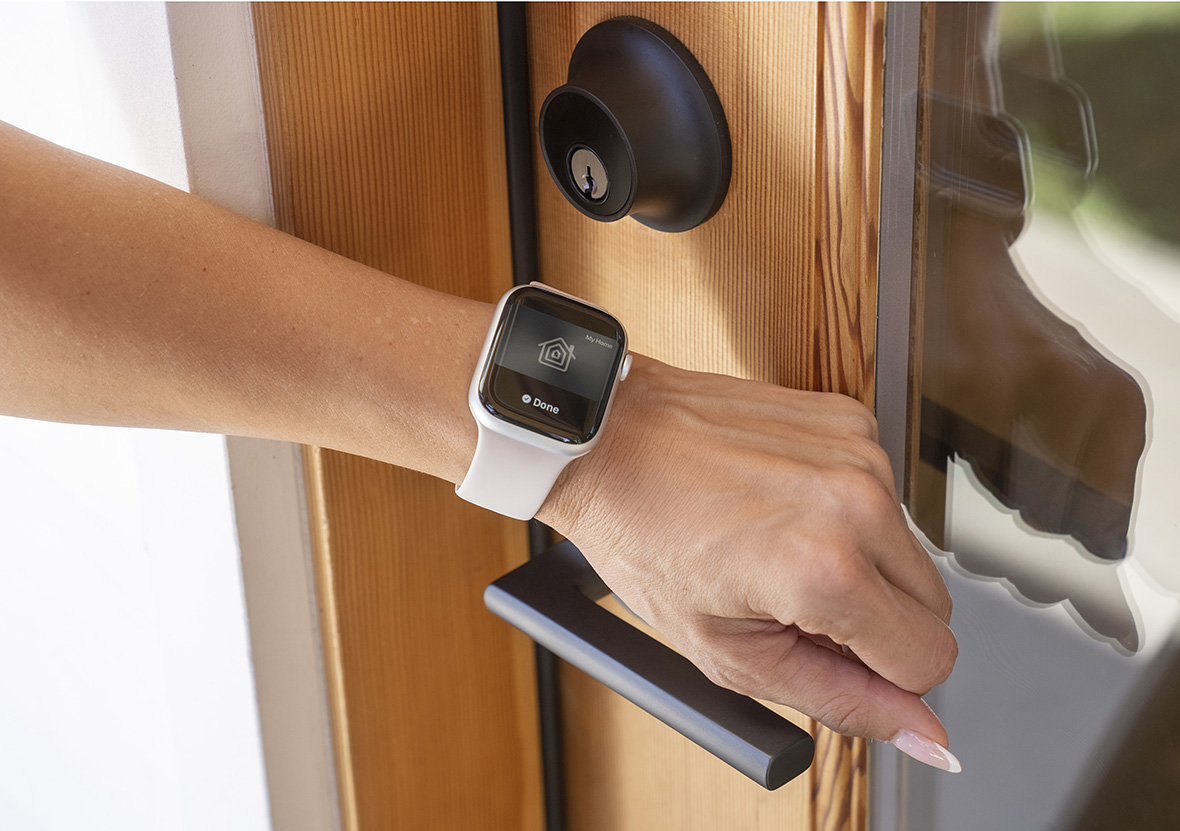 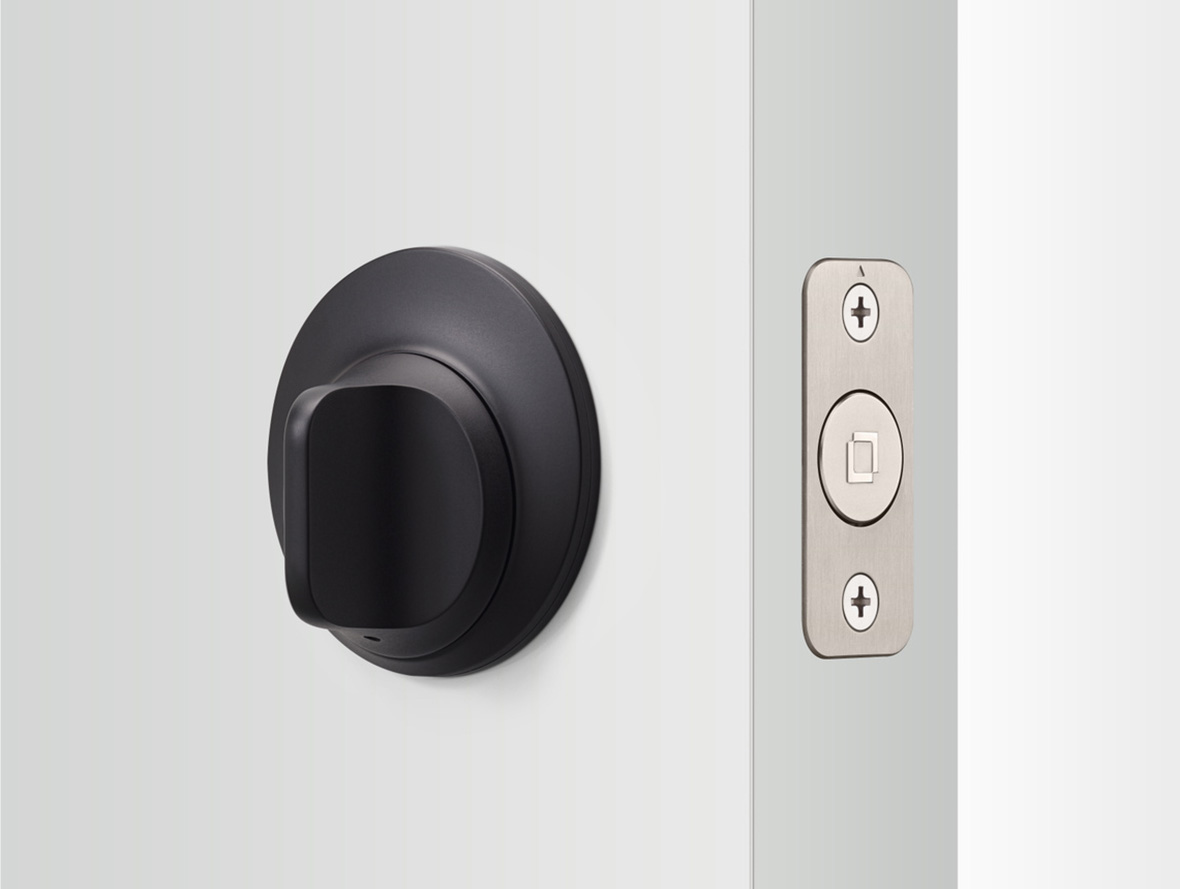 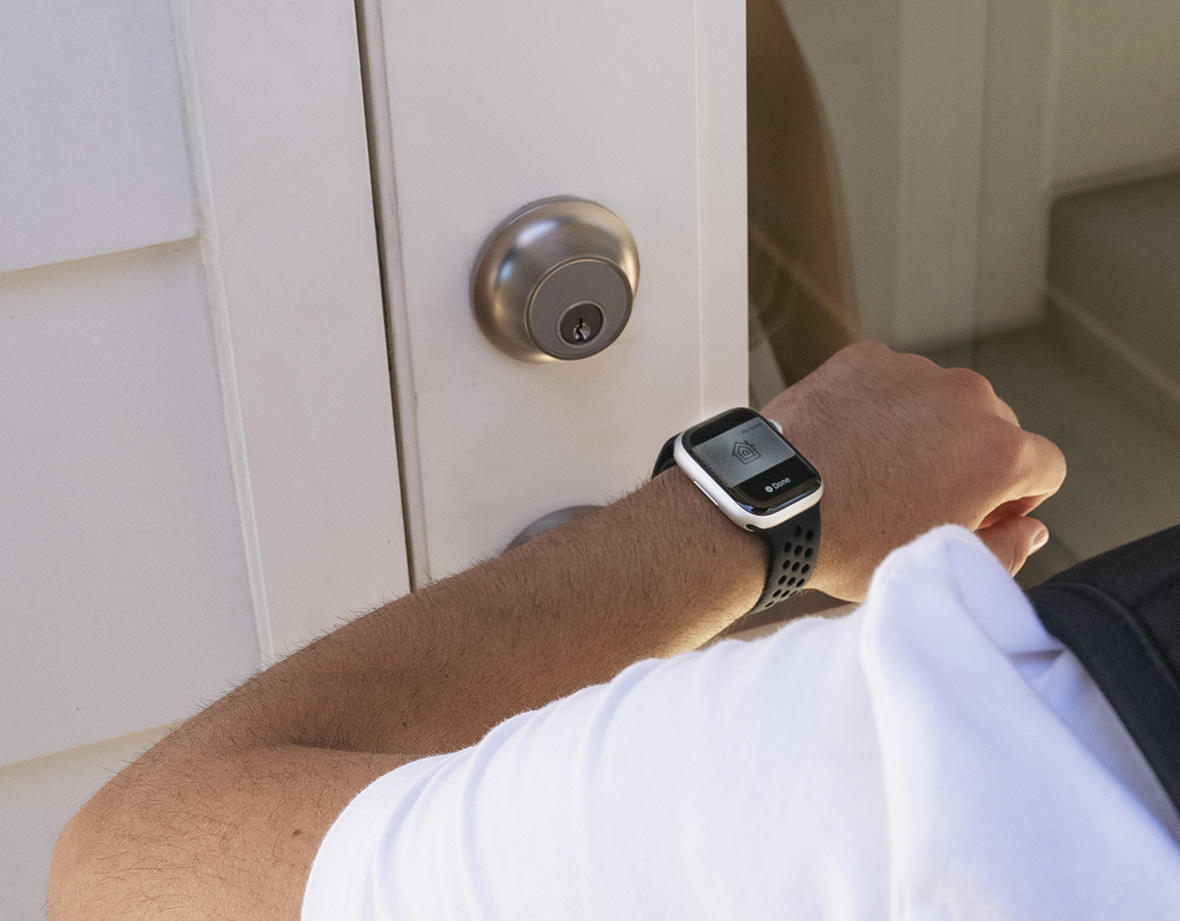 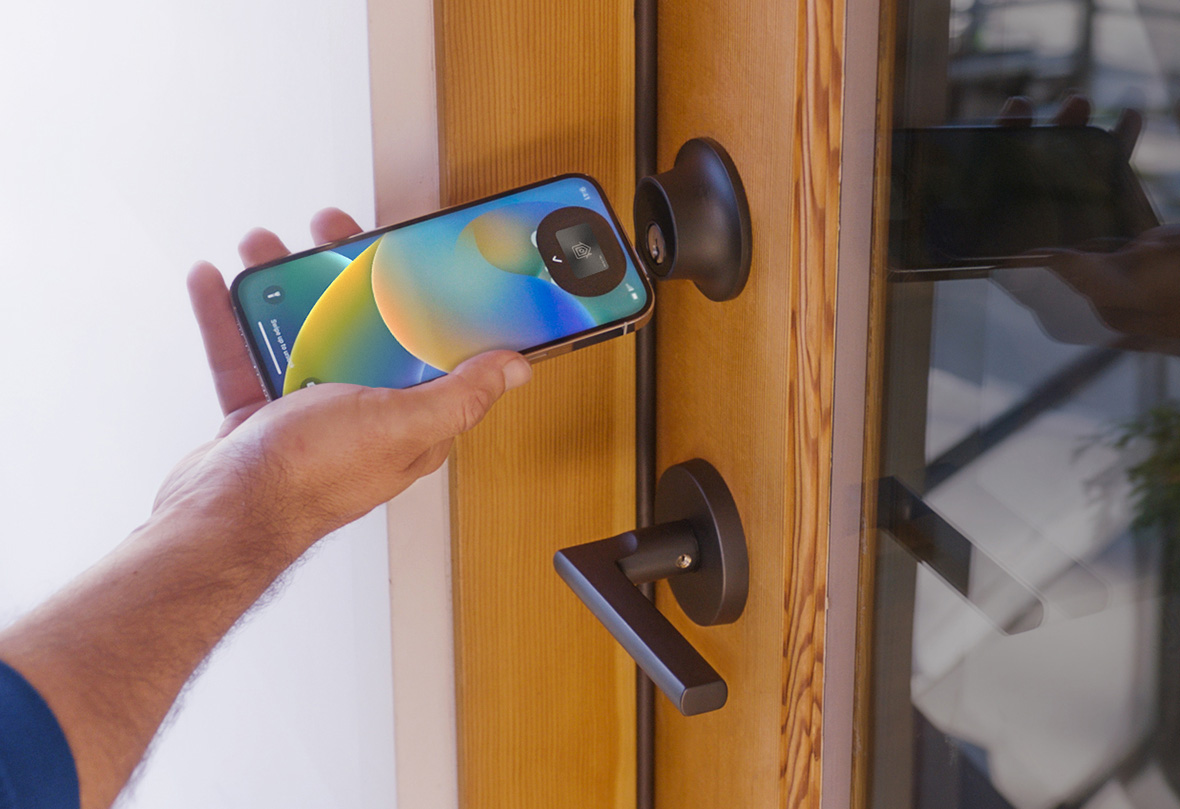 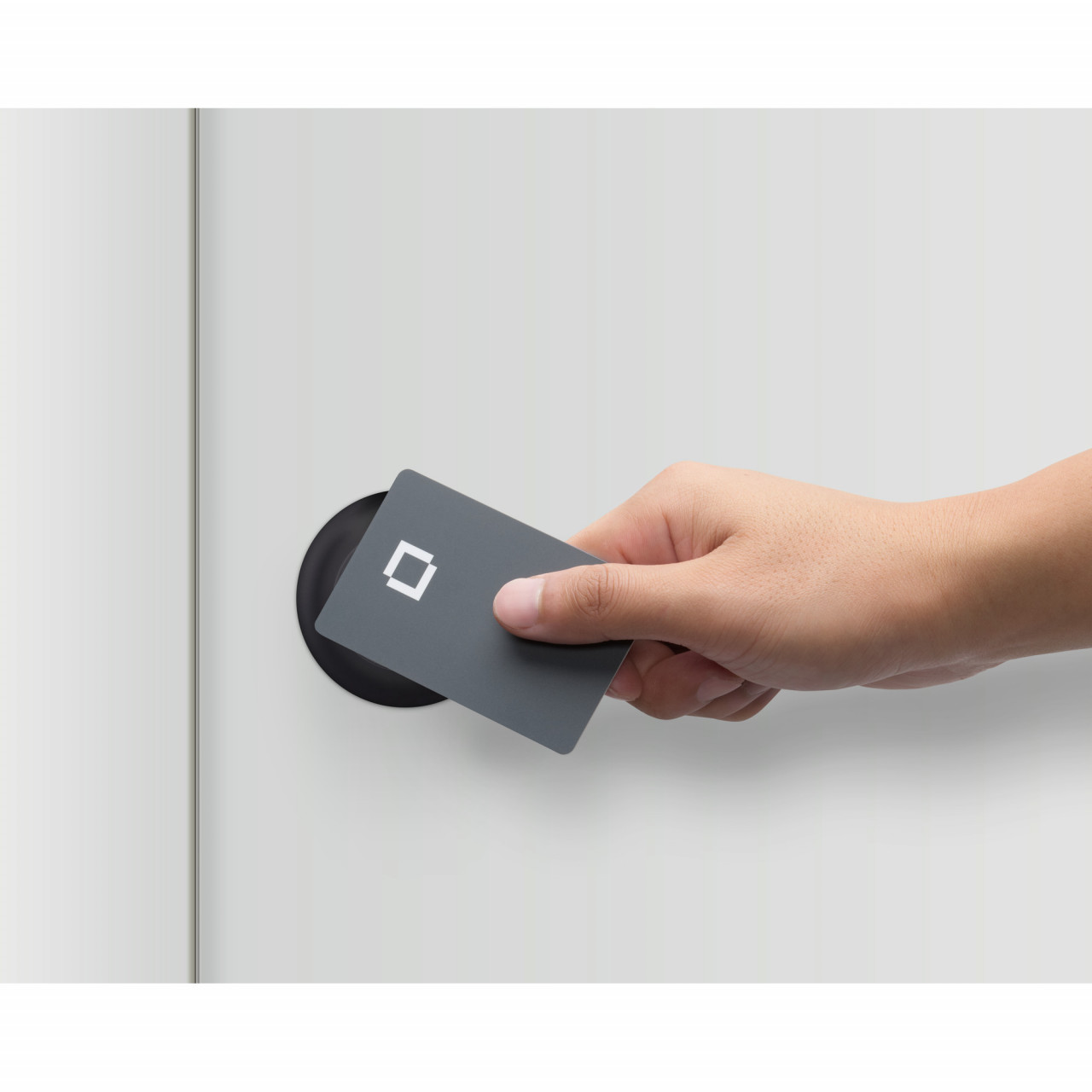 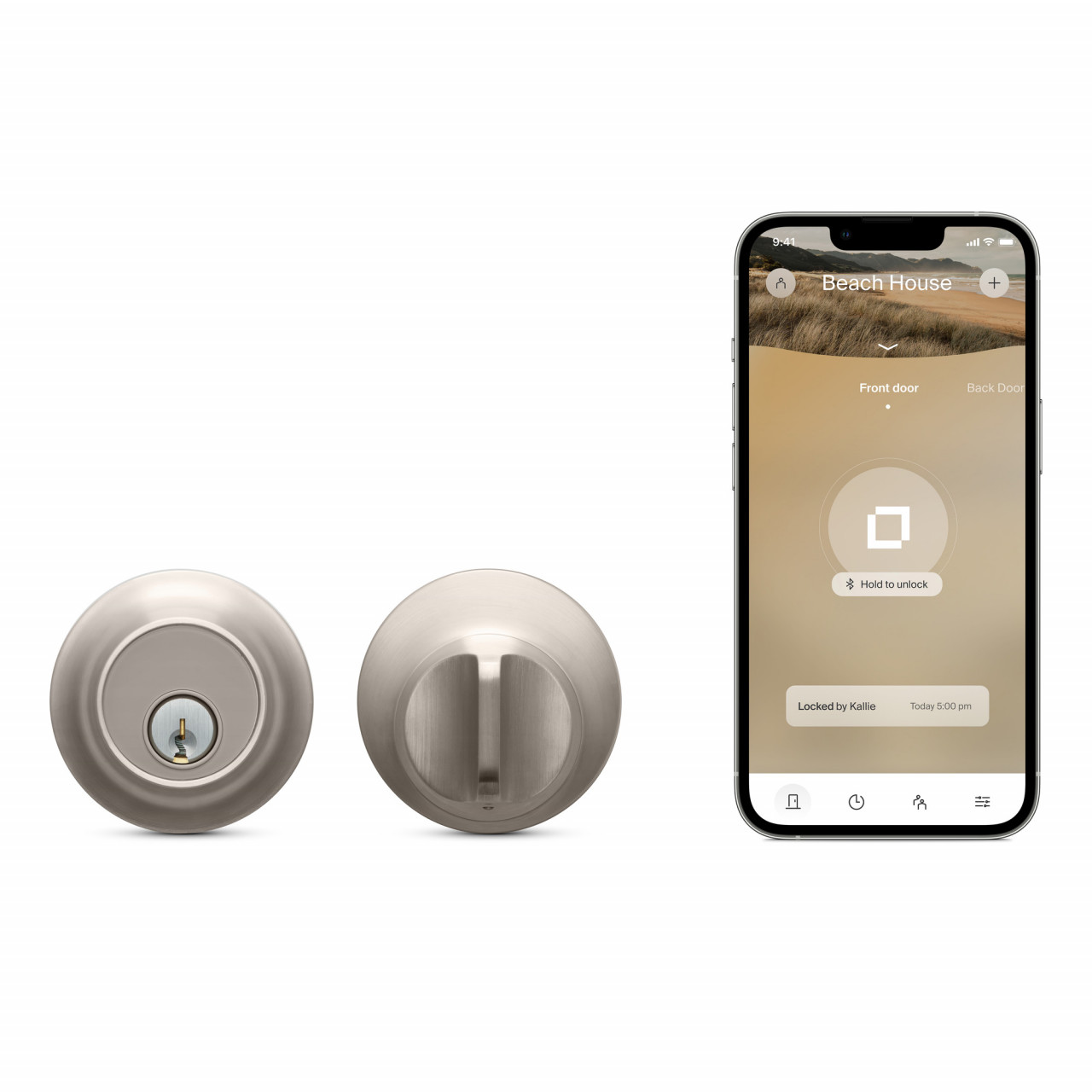 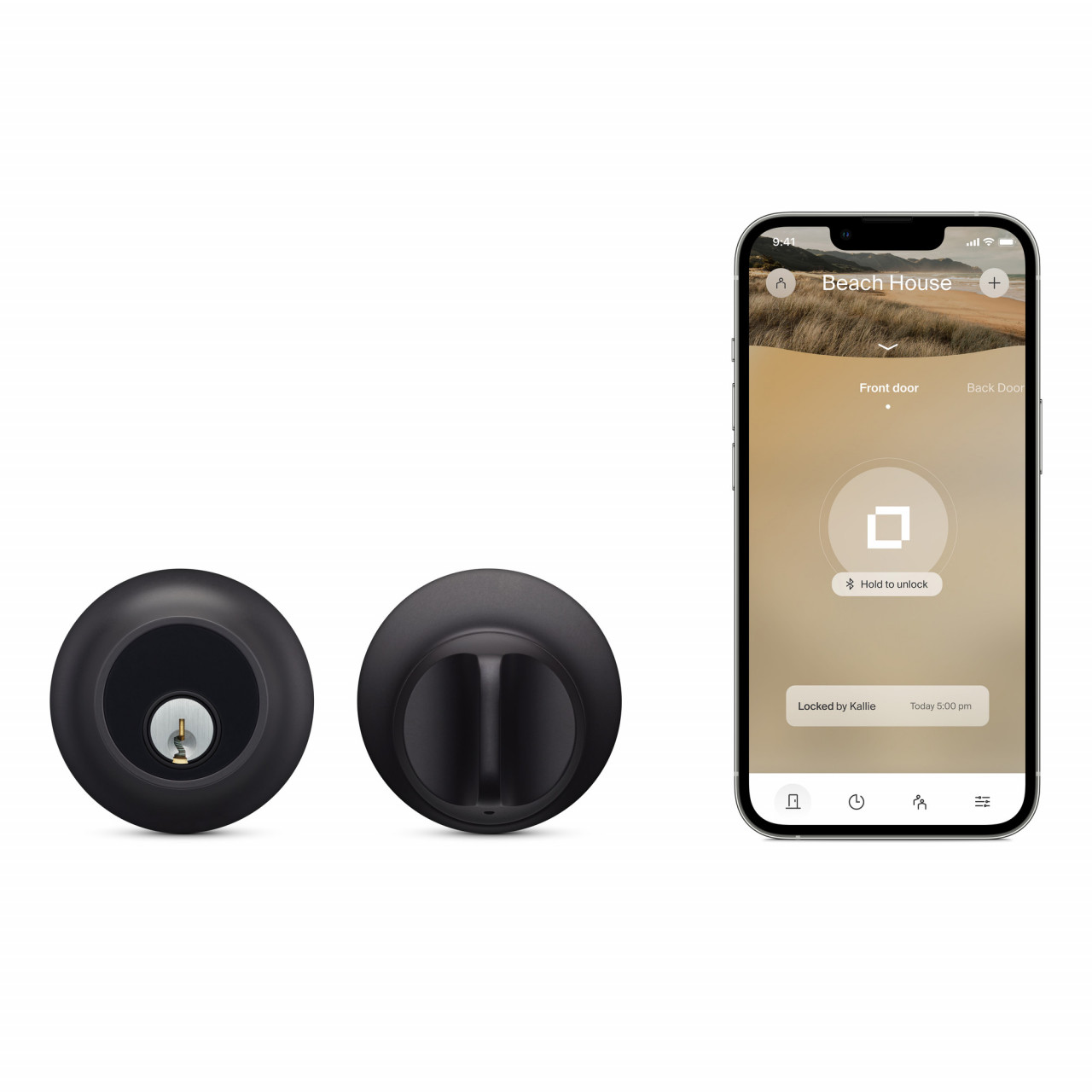 Like all Level locks, the Lock+ includes a pair of real keys and also a pair of programmable NFC key cards, ideal for giving to guests for temporary access. Just tell them, "It's like a hotel!"
5/7 Photos

I’m now on my third iteration of the Level Lock. That’s an amusing realization, noting for years I had been a smart lock holdout for a variety of reasons: cumbersome, wart-like designs marring the front door, high price tags, questionable security, alongside app integration that made those earliest smart locks frankly seem kind of dumb. Like many nascent technologies, the smart lock have improved considerably with every year, and the newest Level Lock+ might be the strong case for a smart lock for everyone with an iPhone. 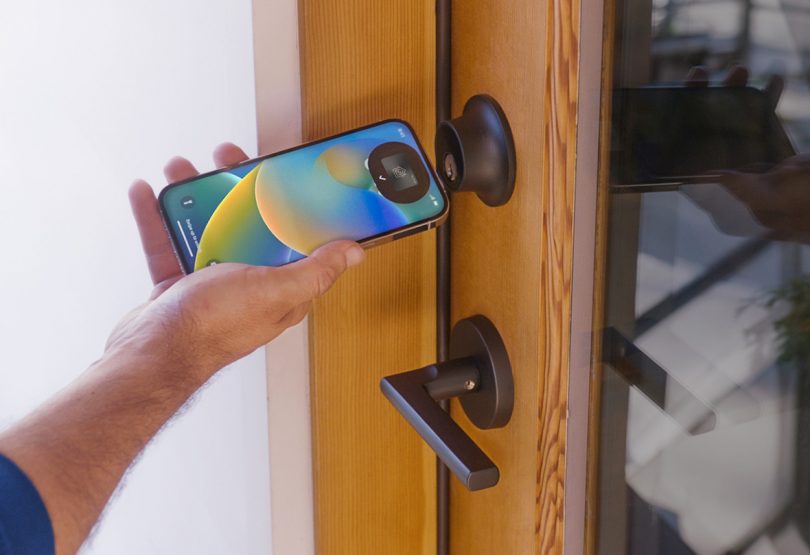 The first version of the Level lock we installed operated satisfactory, but we did require the aid of a locksmith to fit it onto our older rental home’s front door. More recently I was able to install the updated Level Touch Edition onto our front door just a few weeks ahead of the announcement of the newly revealed Level Lock+ after moving to a new home and requiring a change out of the front door lock. 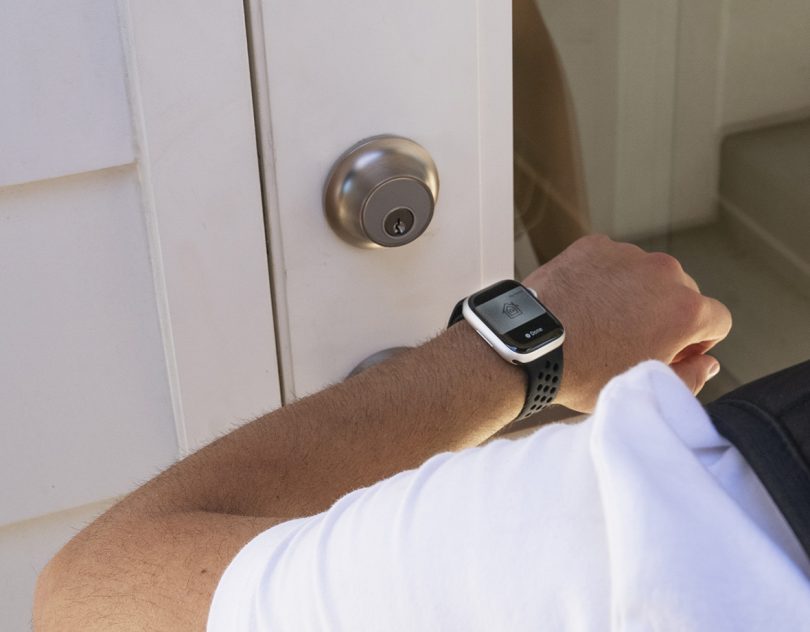 Installation was literally a 15 minutes affair requiring only a screwdriver and minimal effort, and once installed, the lock has operated without a hitch once realigning a wonky old strike plate, a remnant left by the previous homeowners. The positive experience warmed me up to the idea of installing another one, this time on our guest house (the video below shows the straightforward installation that applies across all Level locks).

The Level Lock+ by all appearances looks and operates just like its Touch Edition counterpart, featuring a tastefully unassuming modern design that doesn’t draw too much attention to itself (as no lock or deadbolt should!). Level has even abstained from branding except for the faintest marking etched onto the deadbolt section, which gives the entire design a welcome presence of contemporary obscurity rather than conspicuous novelty or fussy traditional detailing that other brands have steered toward.

One of the notable changes isn’t a feature at all. Rather, the Lock+ is now available exclusively via Apple.com, making it pretty clear who the intended customer base is and the likely scrutiny the design went through to be in the good graces of its position as the first Home Key-supported lock sold by Apple 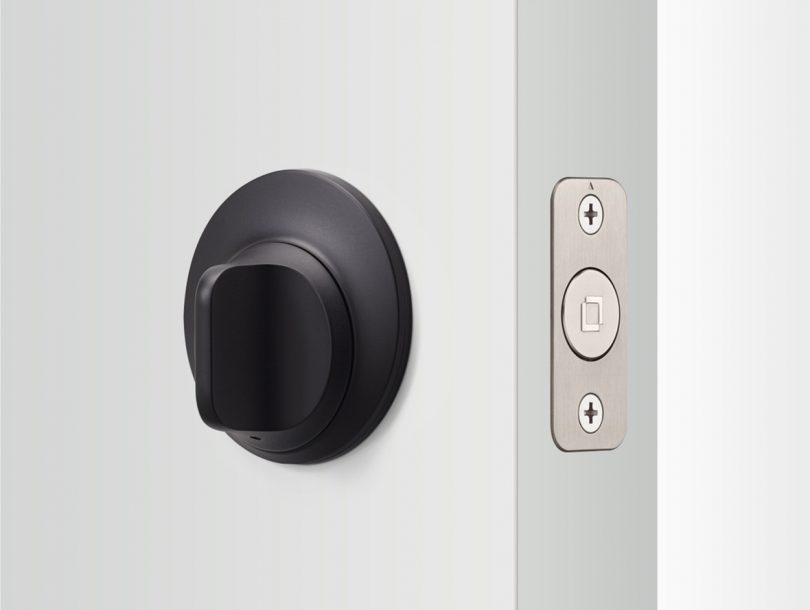 If you are already invested in the Apple ecosystem and carrying around an iPhone and/or wear an Apple Watch regularly, this new smart lock does make a compelling case for a security device that seamlessly plays nice with your existing mobile iOS and WatchOS devices. I was already used to relying upon the Level Touch’s Bluetooth-powered geofenced proximity option, one that automatically locks or unlocks the Level Touch as you amble or drive home.

Yet there have been a few instances where I was left reaching for the phone or a key (two are included with all Level locks) when Bluetooth was turned off or the automatic range feature didn’t recognize my arrival. The new Level Lock+ addresses this by including support for unlocking the Level Lock+ with a tap using the iPhone or Apple Watch completely independent of Bluetooth or wi-fi connectivity. 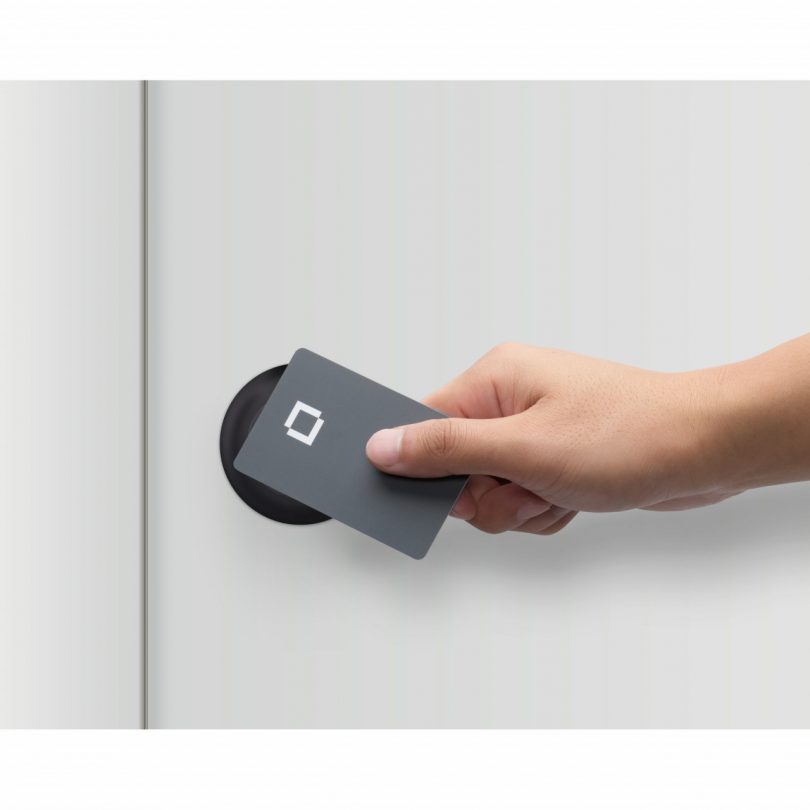 Like all Level locks, the Lock+ includes a pair of real keys and also a pair of programmable NFC key cards, ideal for giving to guests for temporary access. Just tell them, “It’s like a hotel!”

The tap to unlock feature relies upon the same sort of BHMA AAA-certified NFC antenna that makes contactless retail payments a standardized convenience you’ve probably used with Apple Wallet to pay for gas, groceries, or popcorn at the theater. And to nip it in the bud ahead of any concerns about smart locks and drained batteries, rest assured, Apple has designed the Home Key to work even in instances when the lock’s battery is fully drained.

As someone who prefers to leave the house for a run or hike with nothing more than an Apple Watch on, the convenience of being able to just use my wearable as a house key is one of those smart home features that impresses the Level Lock+ as a welcome upgrade rather than merely a parlor trick. There are other options available with Apple Home Key compatibility now, but subjectively speaking, they announce their smart features a little too loudly rather than discreetly as Level continues to do. 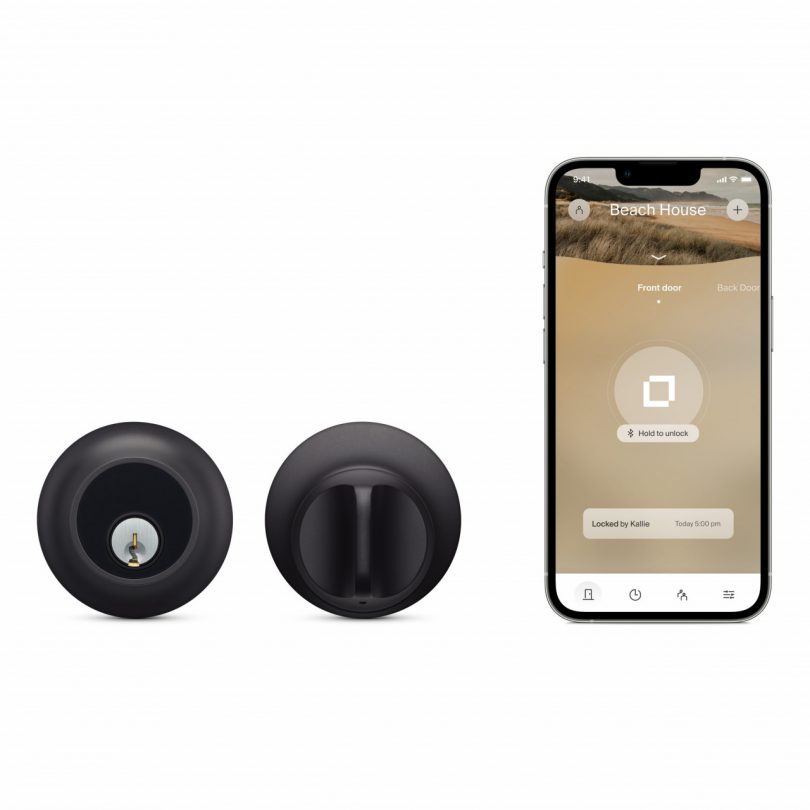 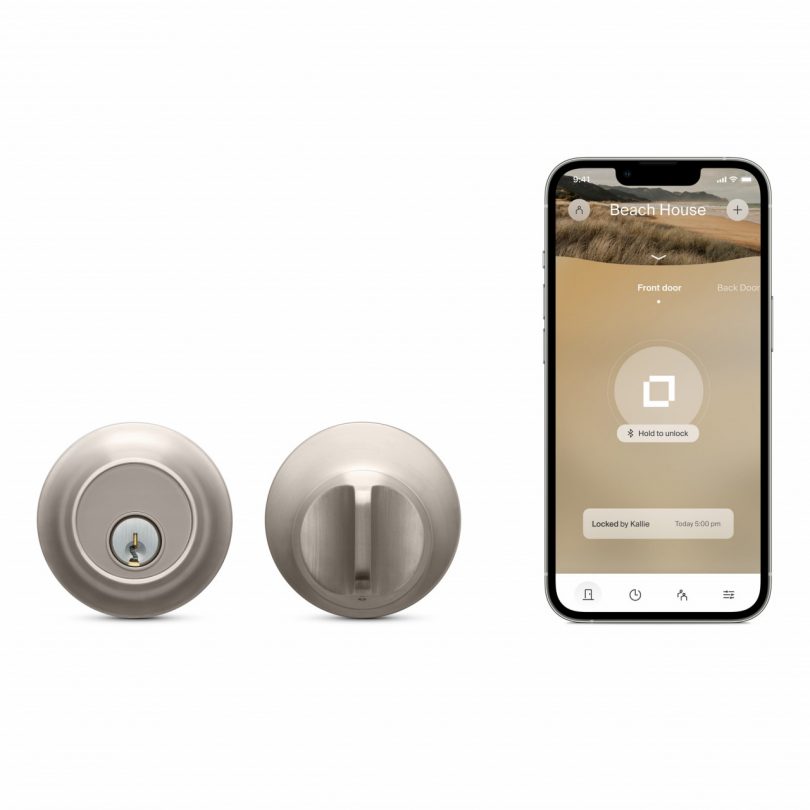 The Level Lock+ is available in Gray (silver) and Black (matte black) for $329.95 for pickup at an Apple Store or for delivery for free or fee, depending upon delivery date.