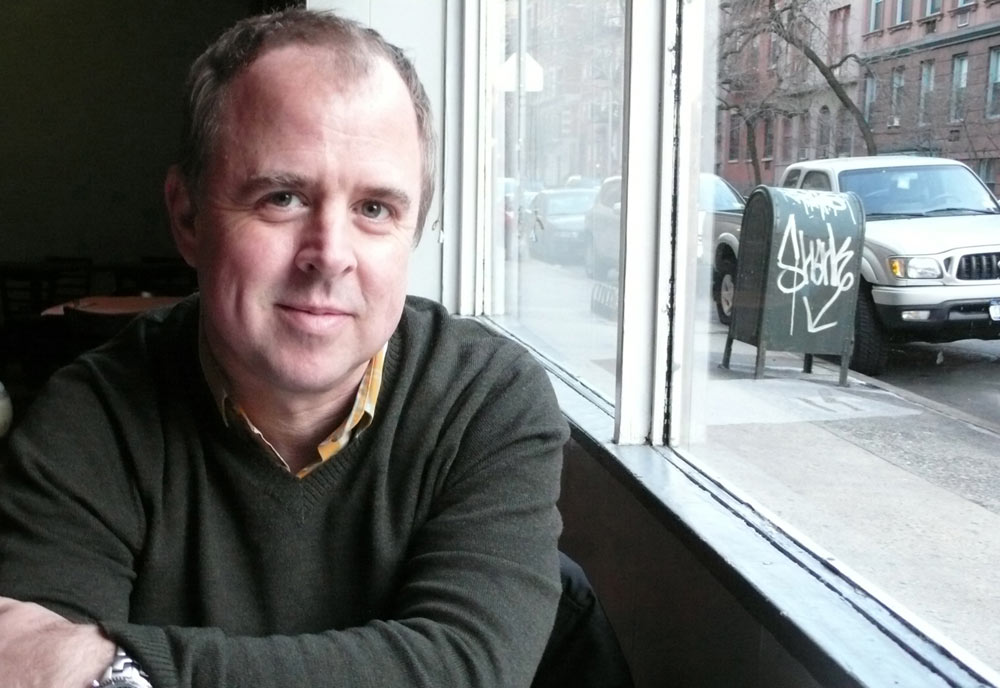 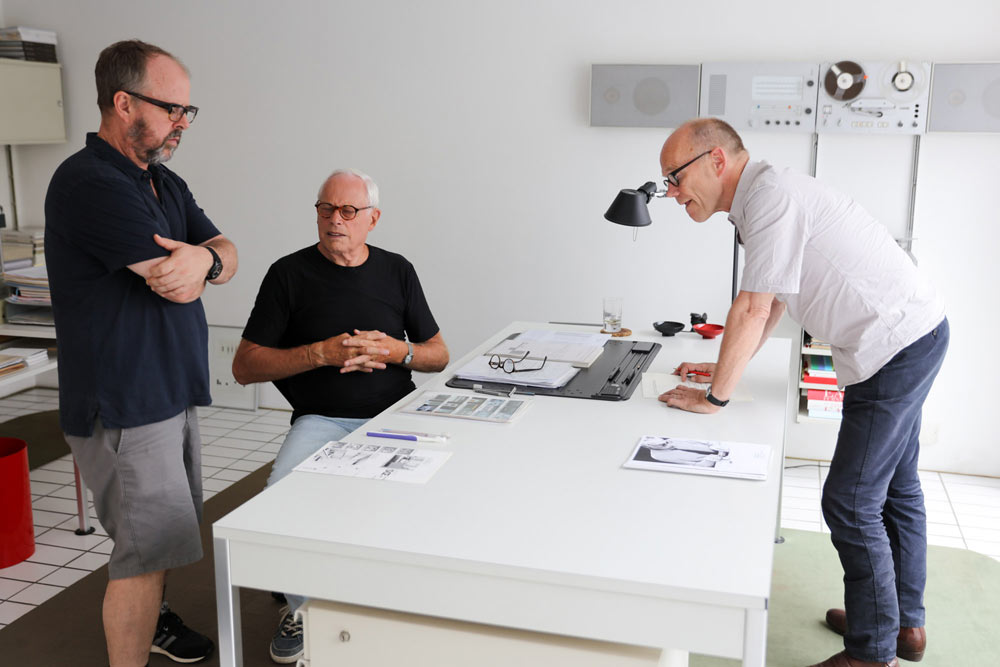 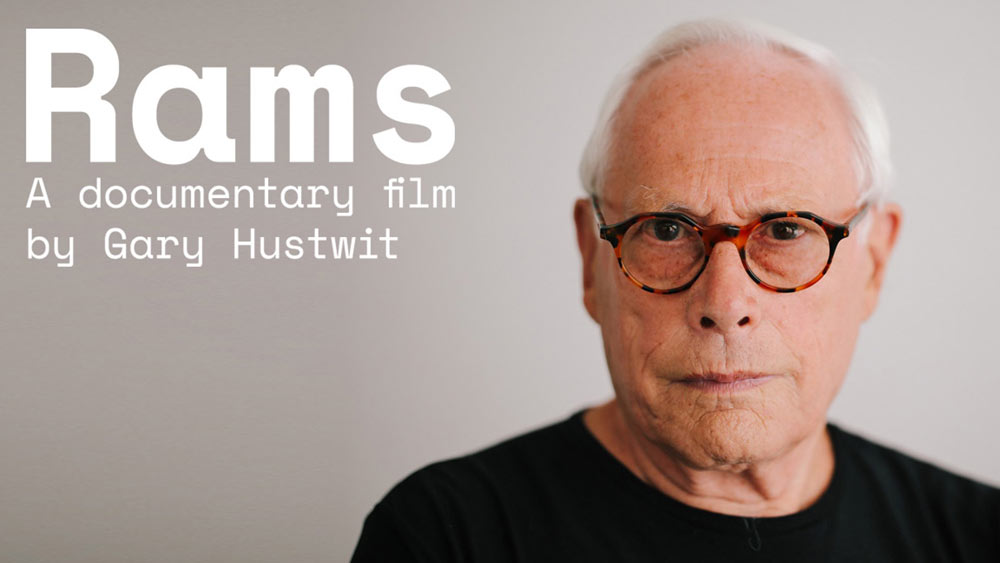 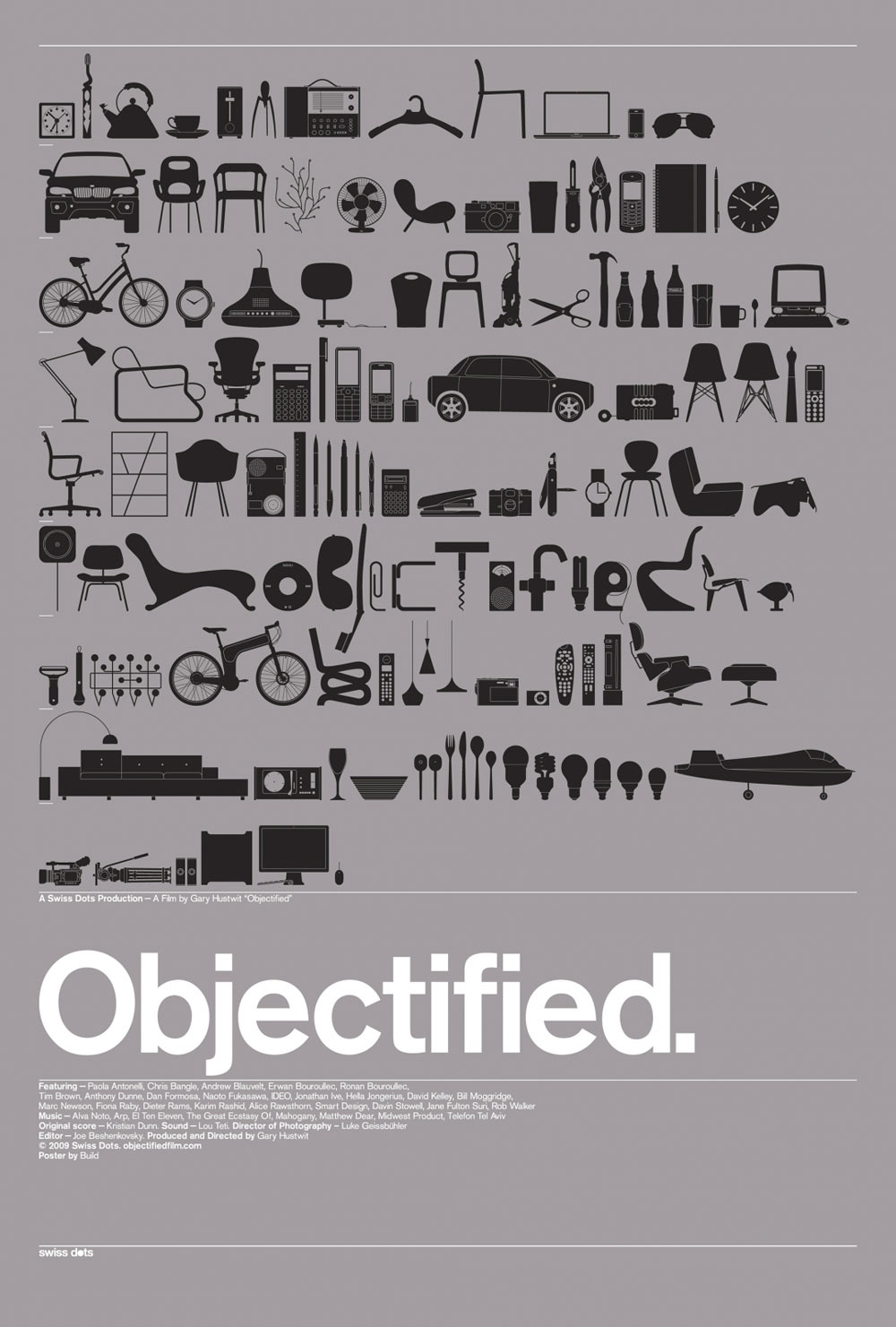 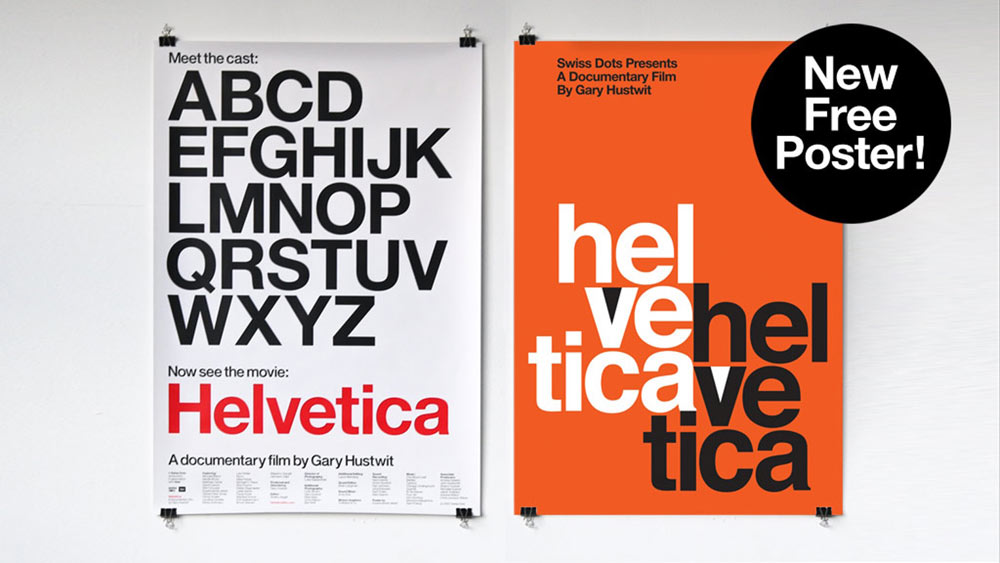 In this episode of Clever, filmmaker, photographer and perpetual entrepreneur Gary Hustwit connects the dots of his DIY-driven path through independent music, independent publishing, and independent films, to his current preoccupation with non-fiction VR. Along the way he deconstructs the methods to his madness and expounds on the popularity of his trilogy of design documentaries: Helvetica, Objectified and Urbanized. Plus he teases a bit about his forthcoming doc about Dieter Rams, and confesses that an early disdain for avocados didn’t prevent him from capitalizing on their market-appeal. Listen: 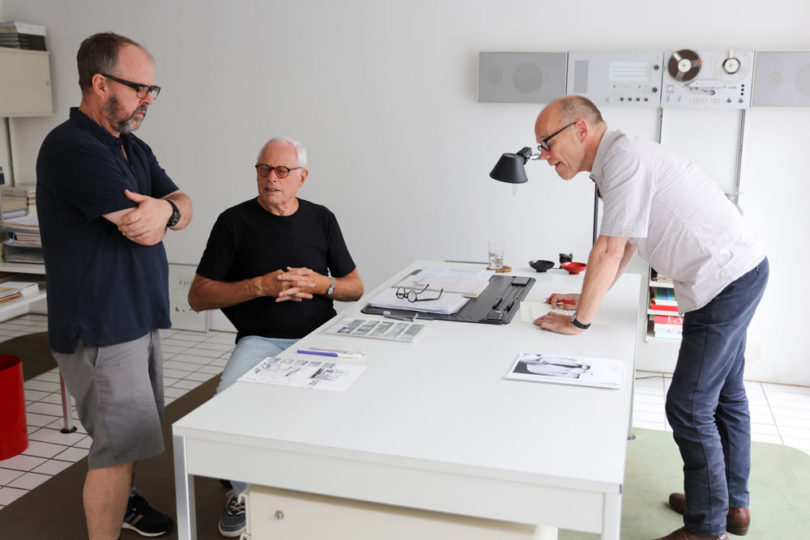 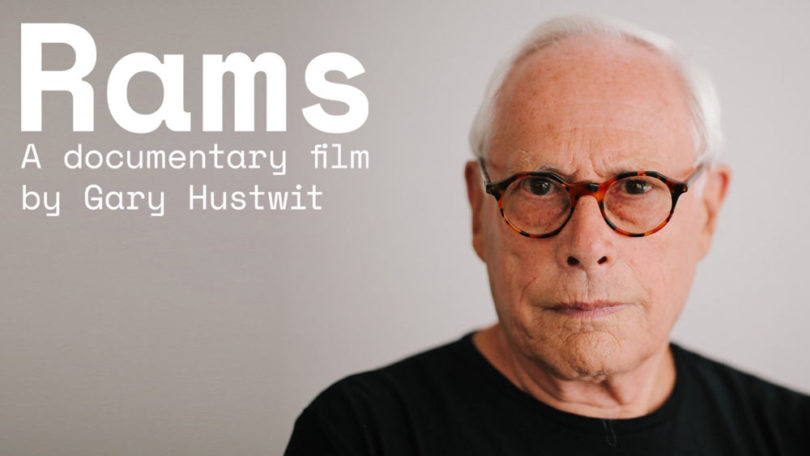