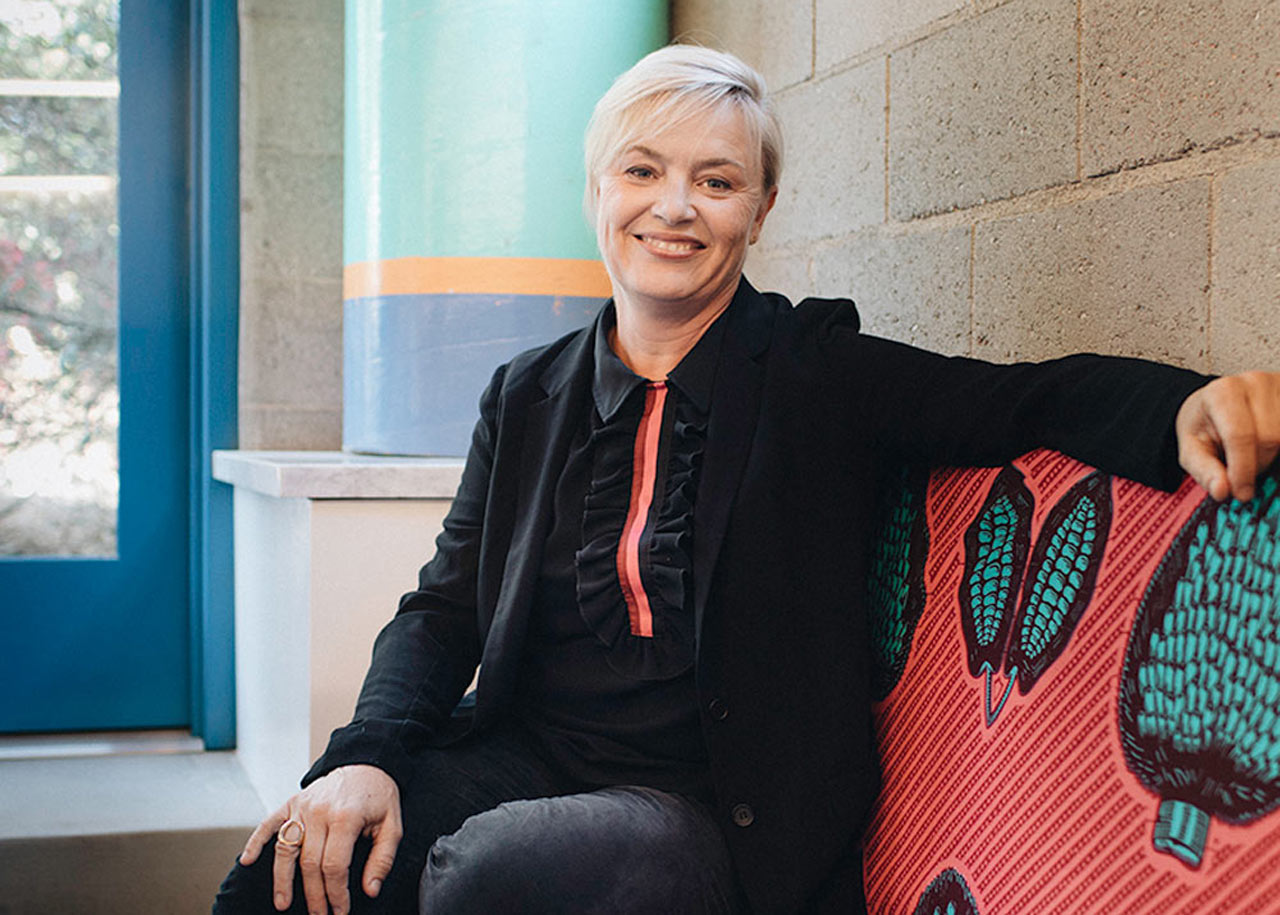 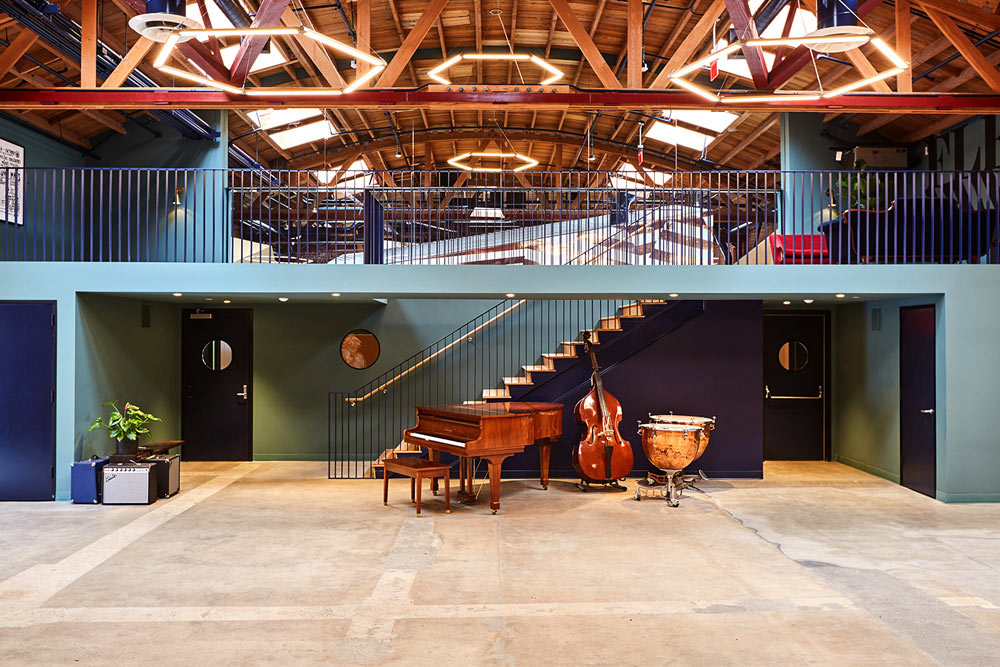 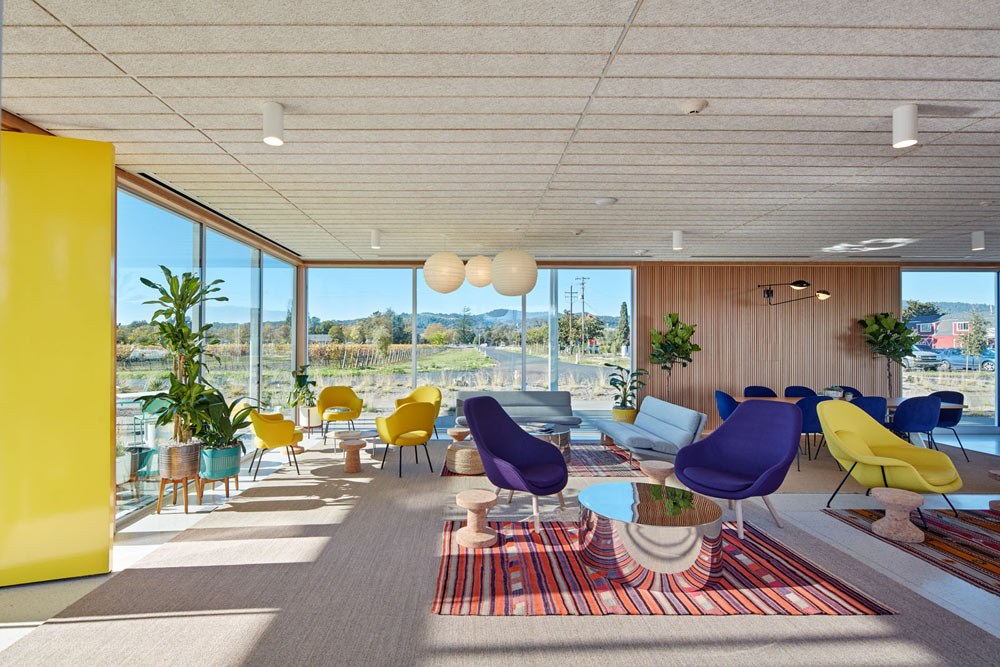 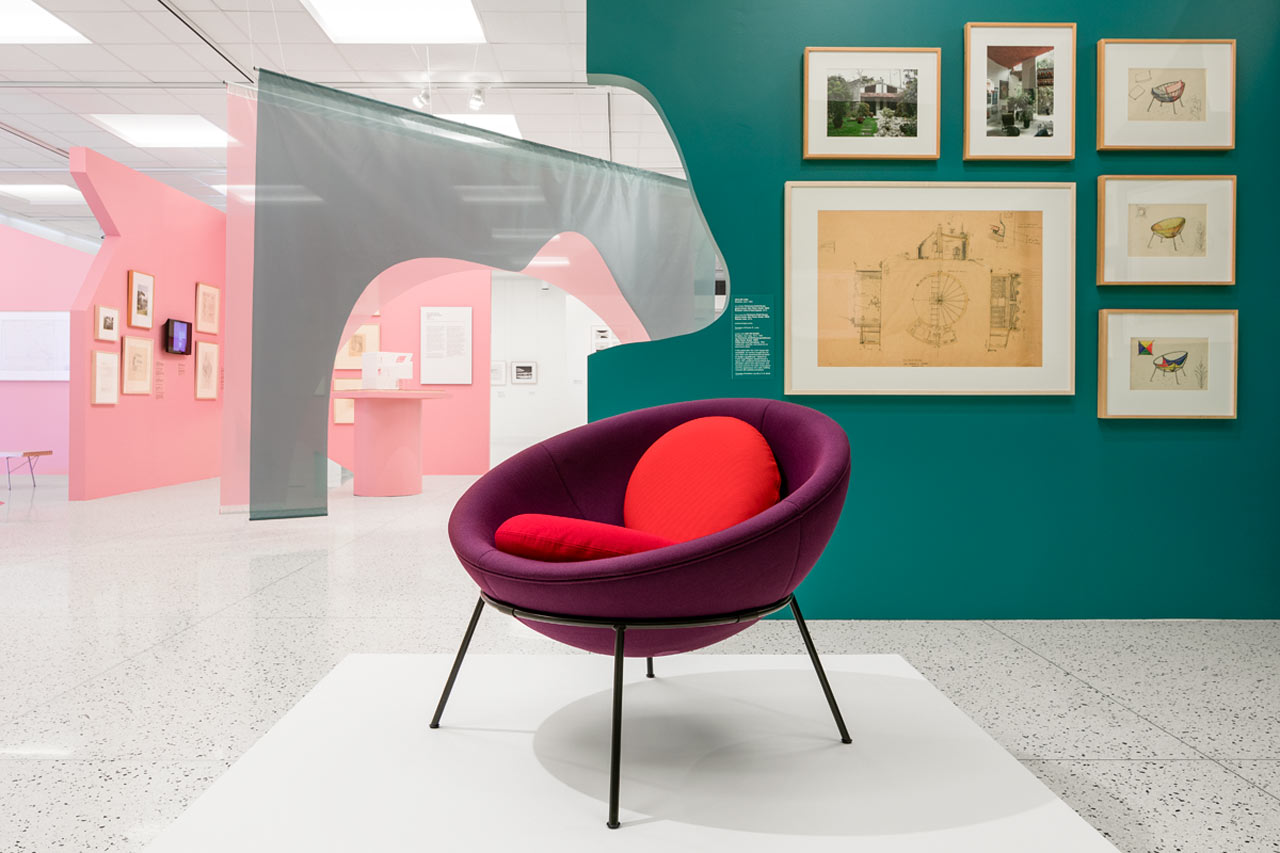 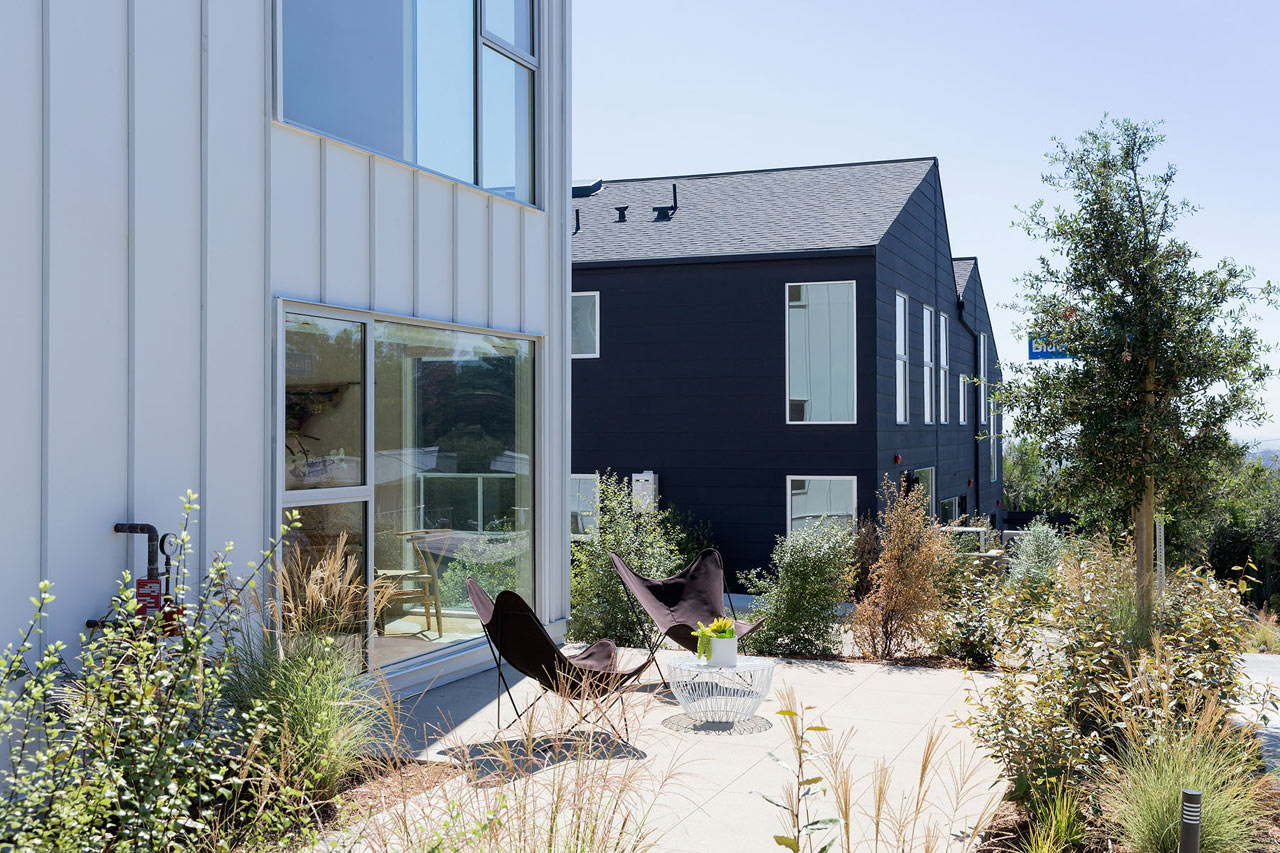 In this episode of Clever, Amy and Jaime talk to architect Barbara Bestor, whose childhood memories involve Brutalist architecture and purple carpeted stairs. She divided her youth between the East Coast, Germany and the Midwest, before venturing to Los Angeles, the land of sunshine and smog, to make her mark. Over twenty years later, her studio is responsible for some of the most culturally relevant workplaces, hospitality venues and experimental residences in the greater Los Angeles area. Now she’s thinking a lot about urban density and the 2028 Olympics. Listen: 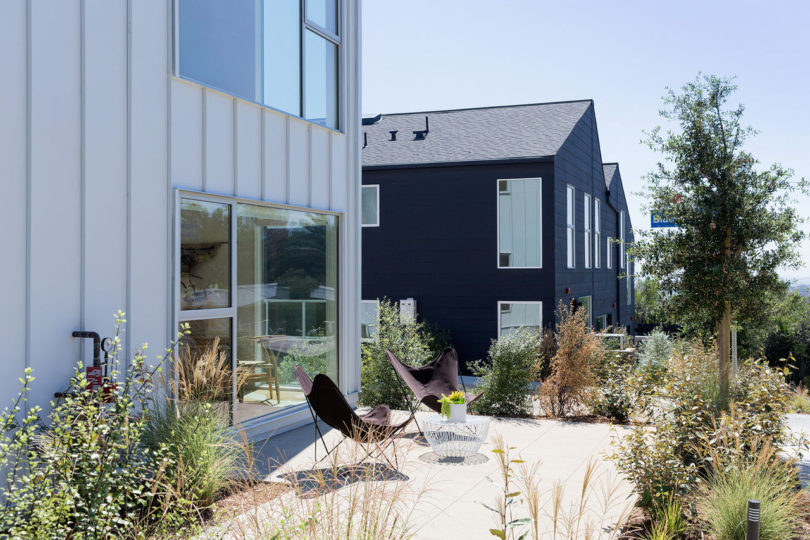 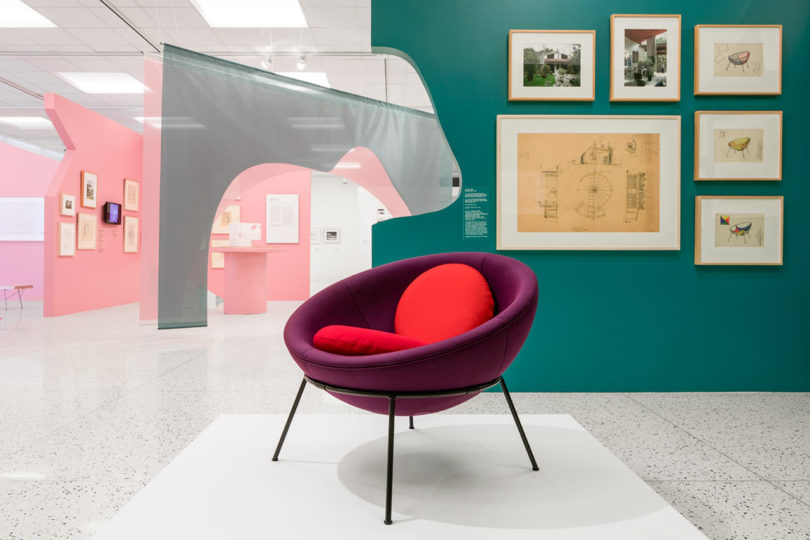 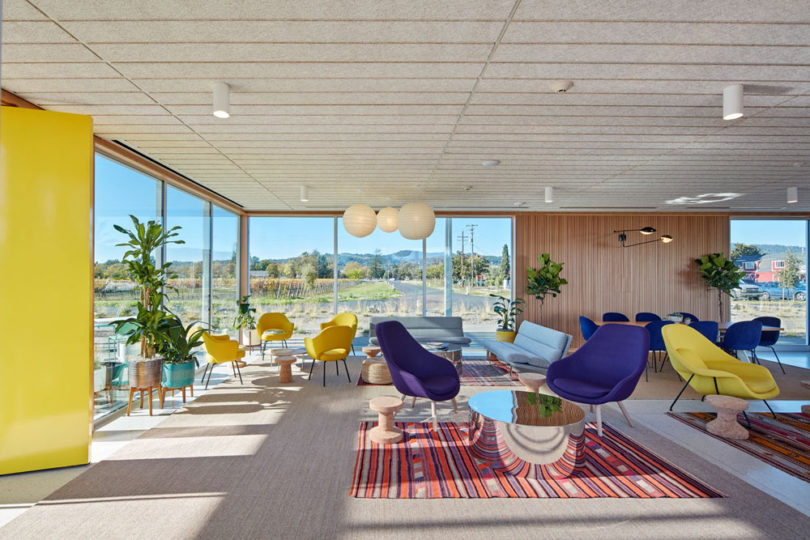 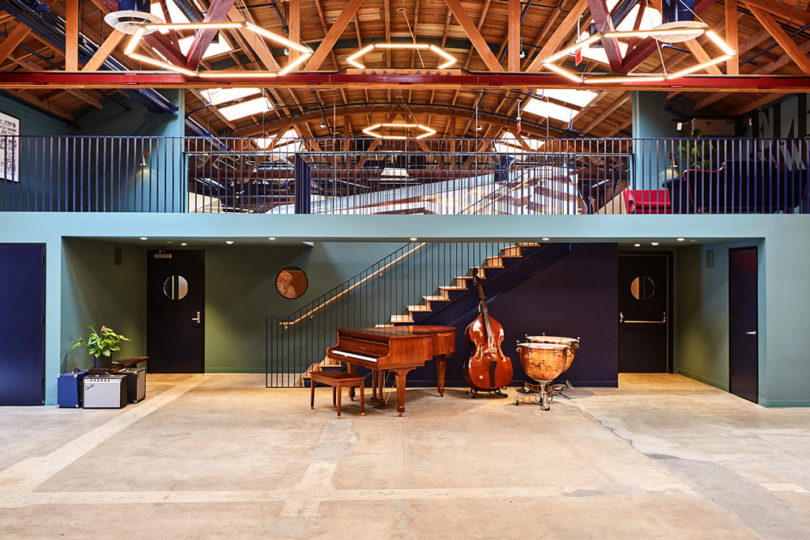