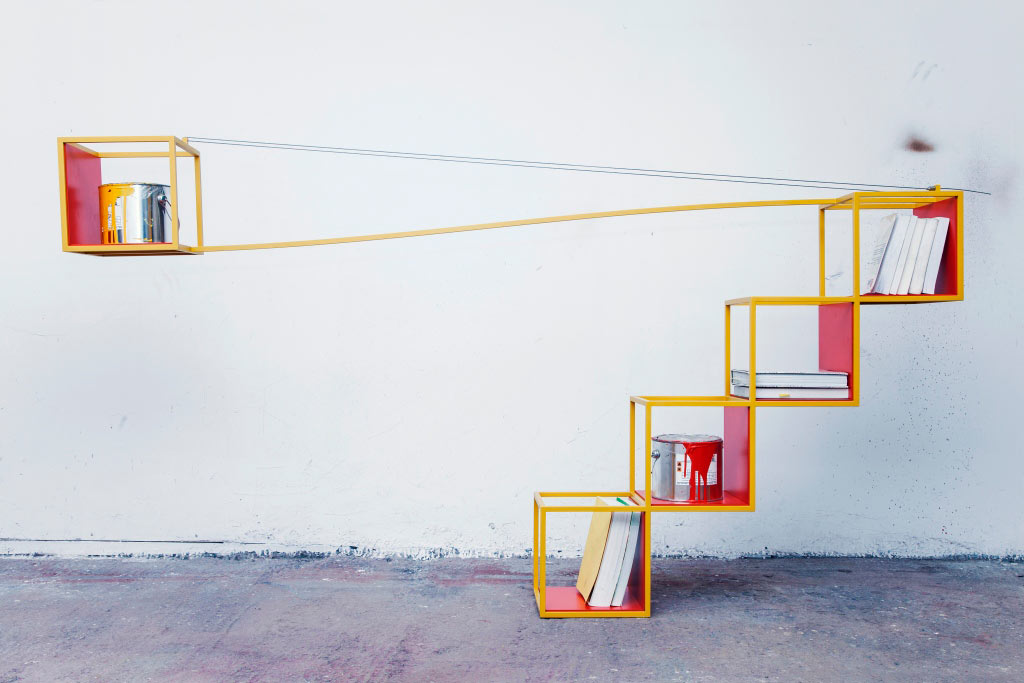 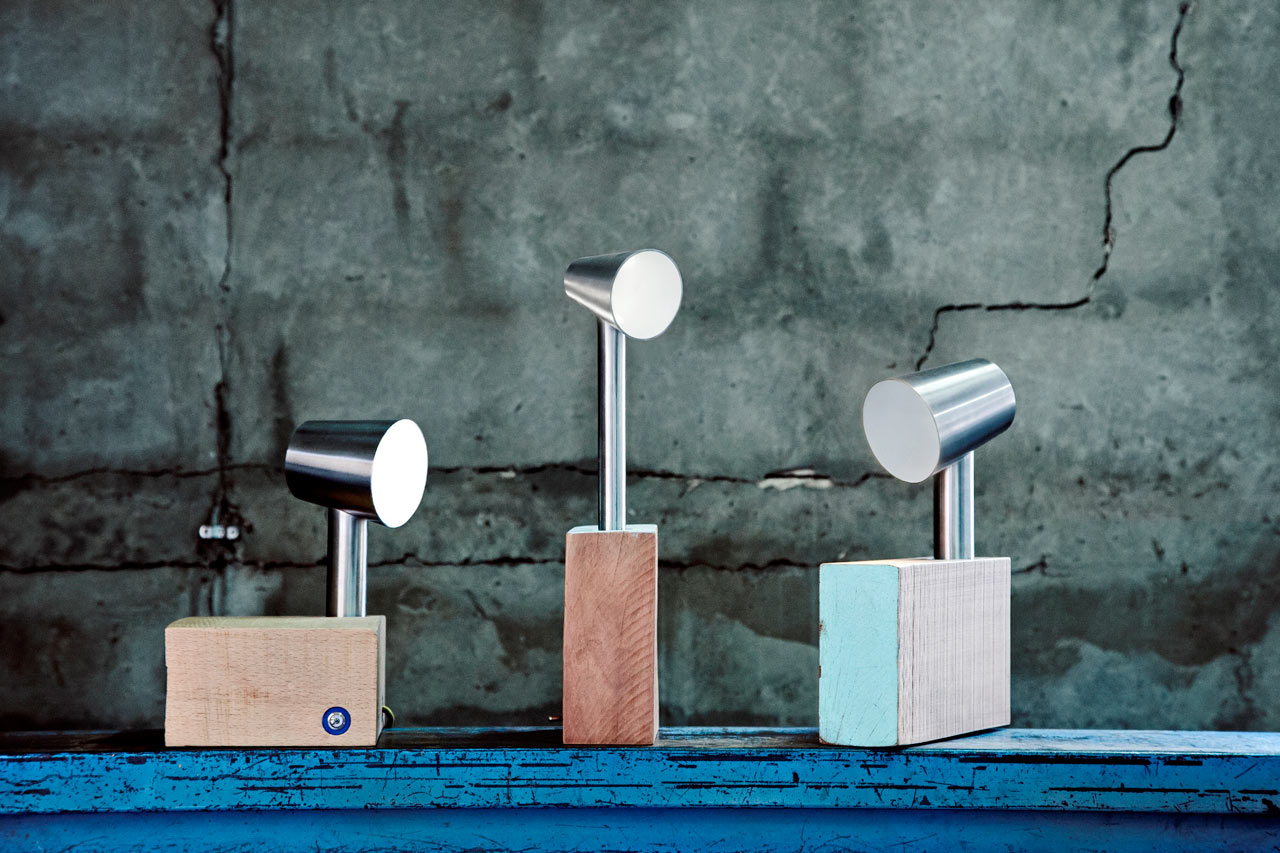 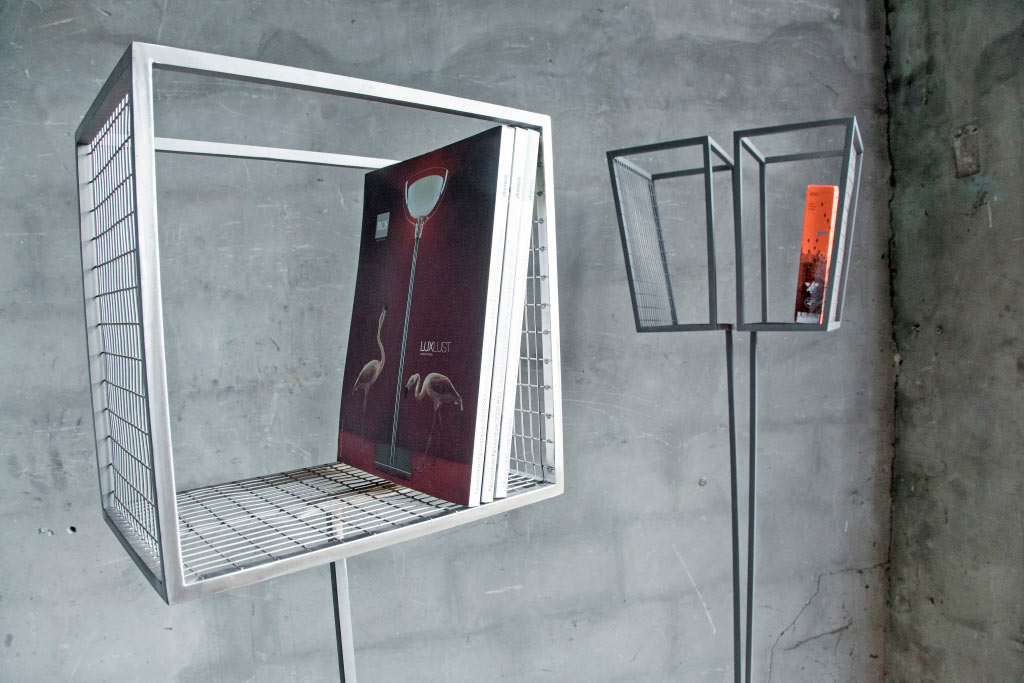 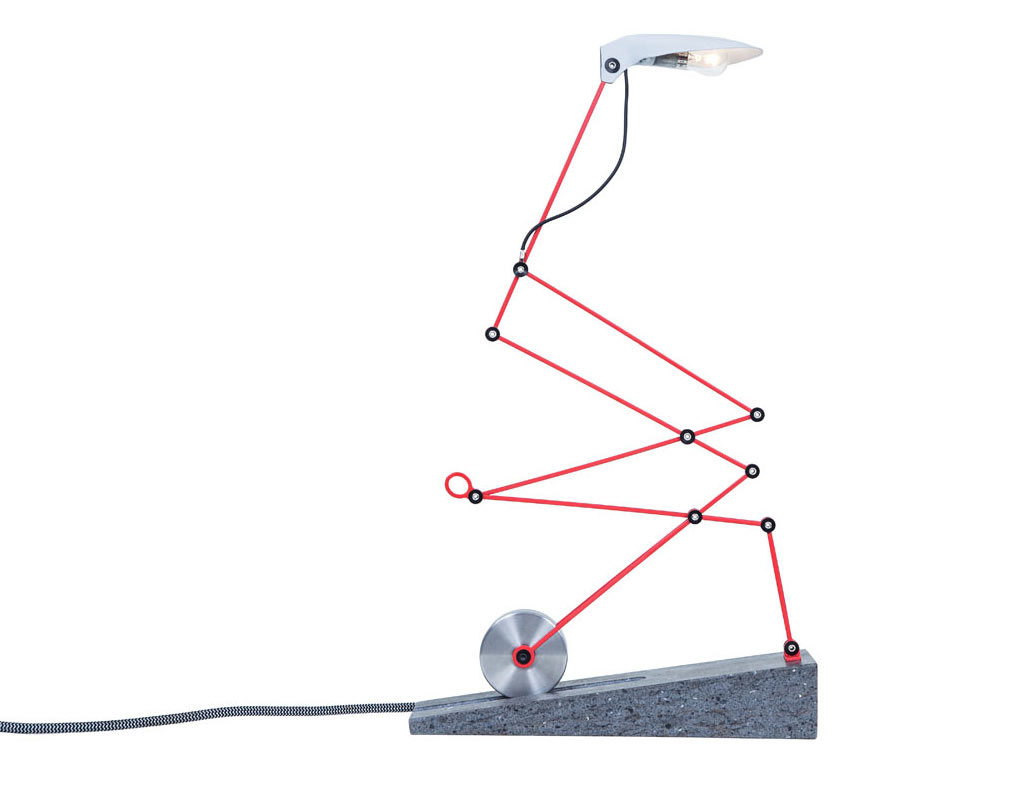 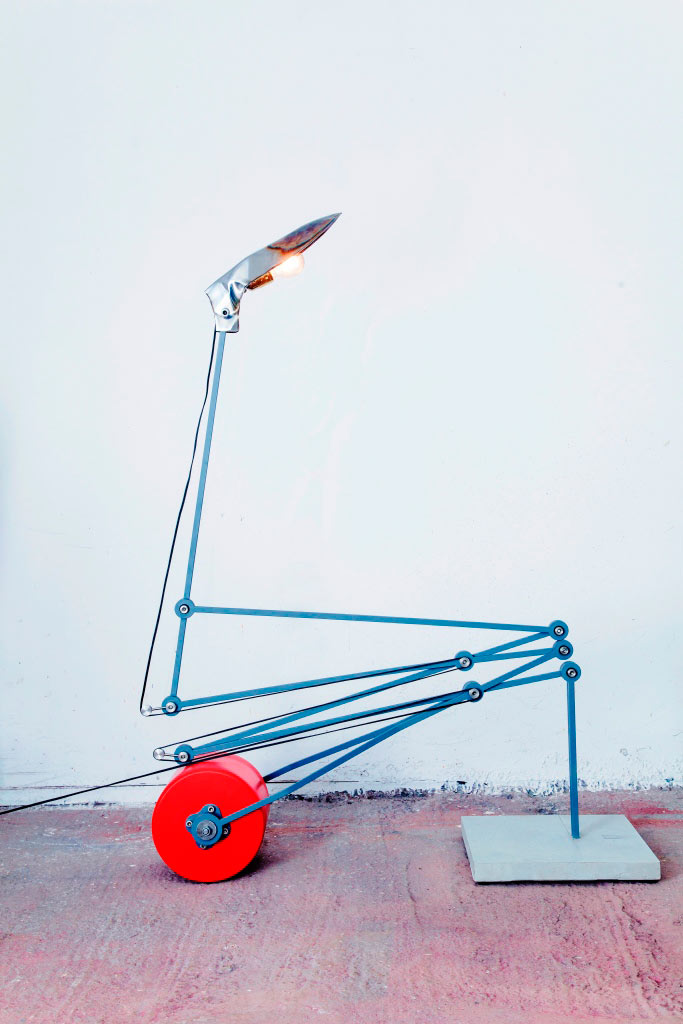 Magenta Studio began back in 1992 as a Gallery store in Jerusalem, Israel established by Ronen Bavli. It offered a variety of items and works of art by artists and designers and soon expanded to a design studio as well, to design and produce additional pieces to be sold at the store. The store closed in 1994, but the studio continued on, producing small series after series, and has increased over the years.

Magenta Studio’s recent works focus on the idea of autonomy and the idea of objects free to form and adapt on their own. 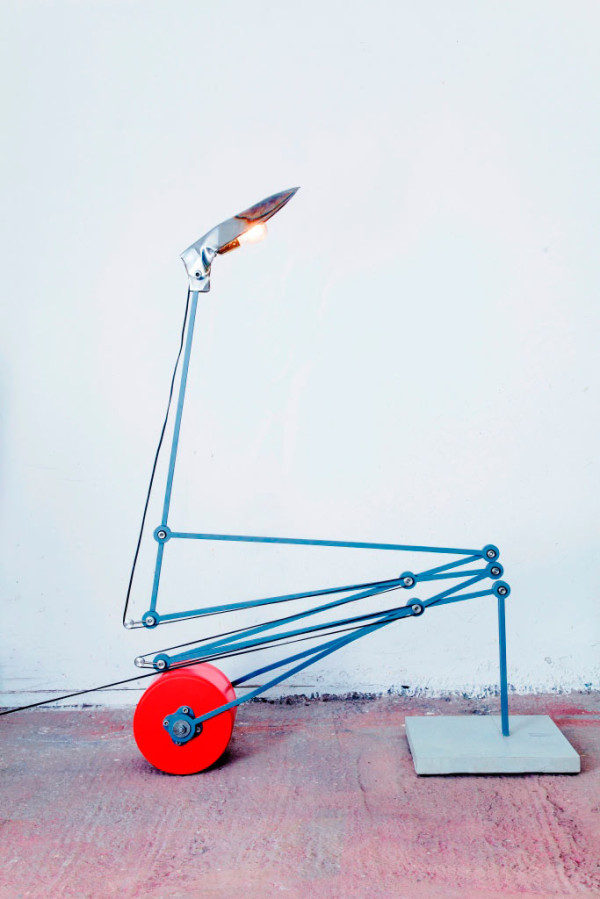 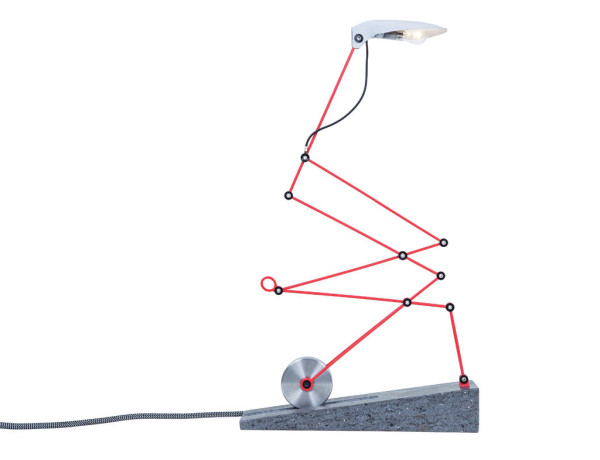 A sense of autonomy is one of the fundamental human needs. In order for us to act out of an internal passion, expand our scope, venture and discover, we have to feel – even for a moment – that we are independent, unbound by dictates and have freedom of choice. We must set our own rules, or at least live and function with that illusion. The exhibition The Autonomists generates reflections on independence, freedom of choice, pleasure and amusement, beside and together with necessity and logic – the cornerstones and delineators of the design work. In this exhibition, the studio space is examined as a space for playing, playing as a process of creation and creation as an act of self-liberation, both the designer’s from external dictates, and the object’s from the creator’s dictates. 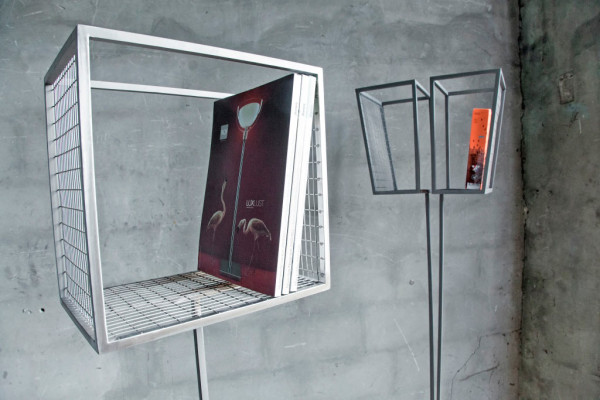 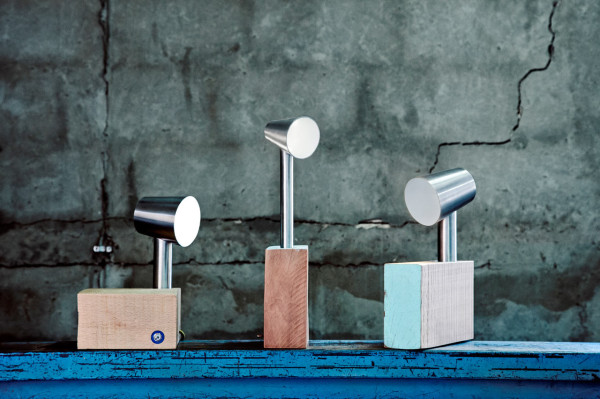 The independent objects, created spontaneously and un-commissioned, carry in their DNA the notion of freedom that was the source of inspiration for their conception. At a certain moment, once the umbilical cord was severed, they become separate from their makers and begin to formulate a set of rules, language and desires of their own. The dialogue taking place between the object and its maker brings forth questions concerning the identity of the object, and eventually leads to those little genetic deviations that make for a family of objects. The variance created in the work process at times undermines the preset rules of the game and at times completely changes them. Those, in accordance, produce individual objects and families with many children who comply with completely different rules, with new world orders.

At times it seems that each group is comprised of a series of individuals given to a process of spontaneous mutation, the type of process required in order to increase diversity, adapt to its surroundings – enhance the chances of survival; Once it seems that the objects have spent a long period of time in each other’s company, and therefore – much like human couples – started to resemble one another; Another time it seems that the same couple had an offspring, a hybrid was conceived – a new and improved generation that possesses the knowledge of both; And in another instance – something comes from nothing – a new object is created.