A Minimalist Hook to Hold Your Pendant Cables 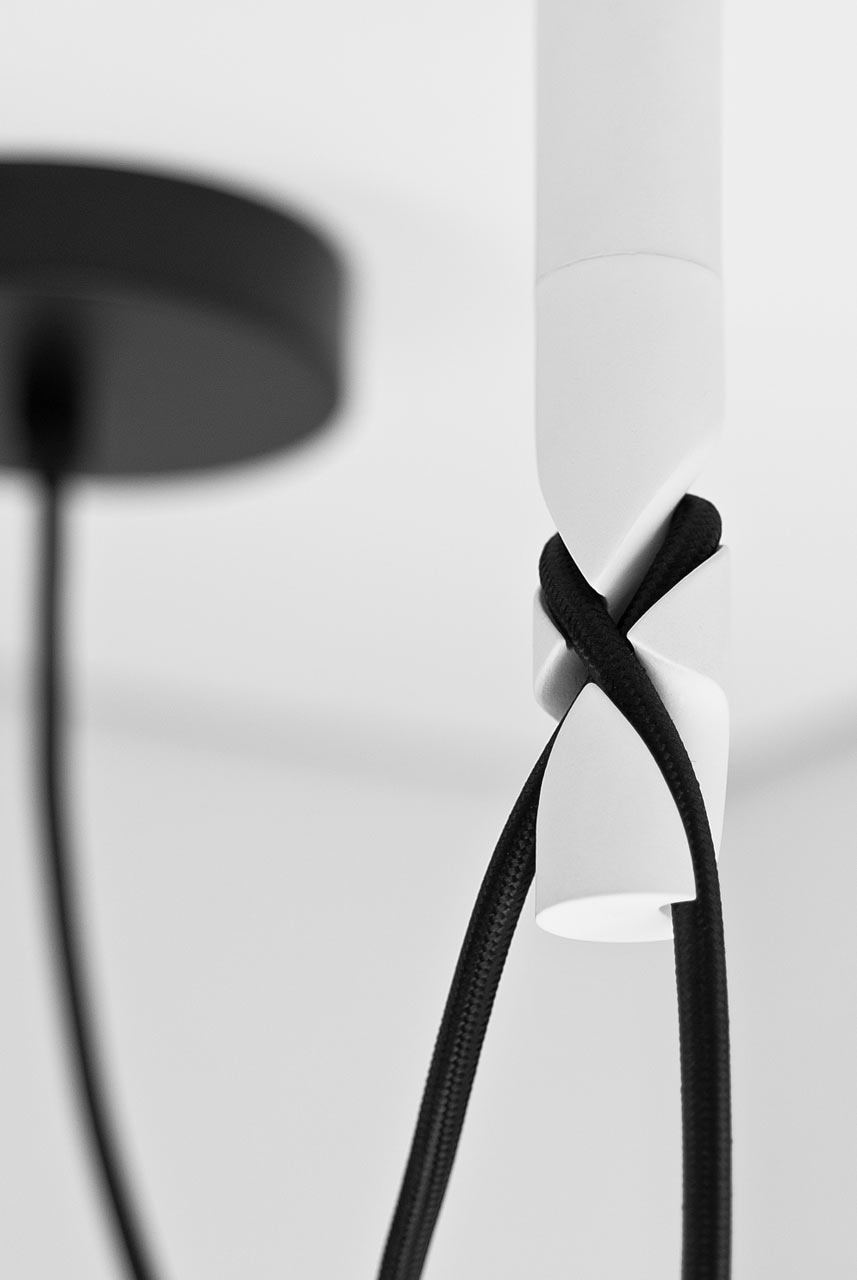 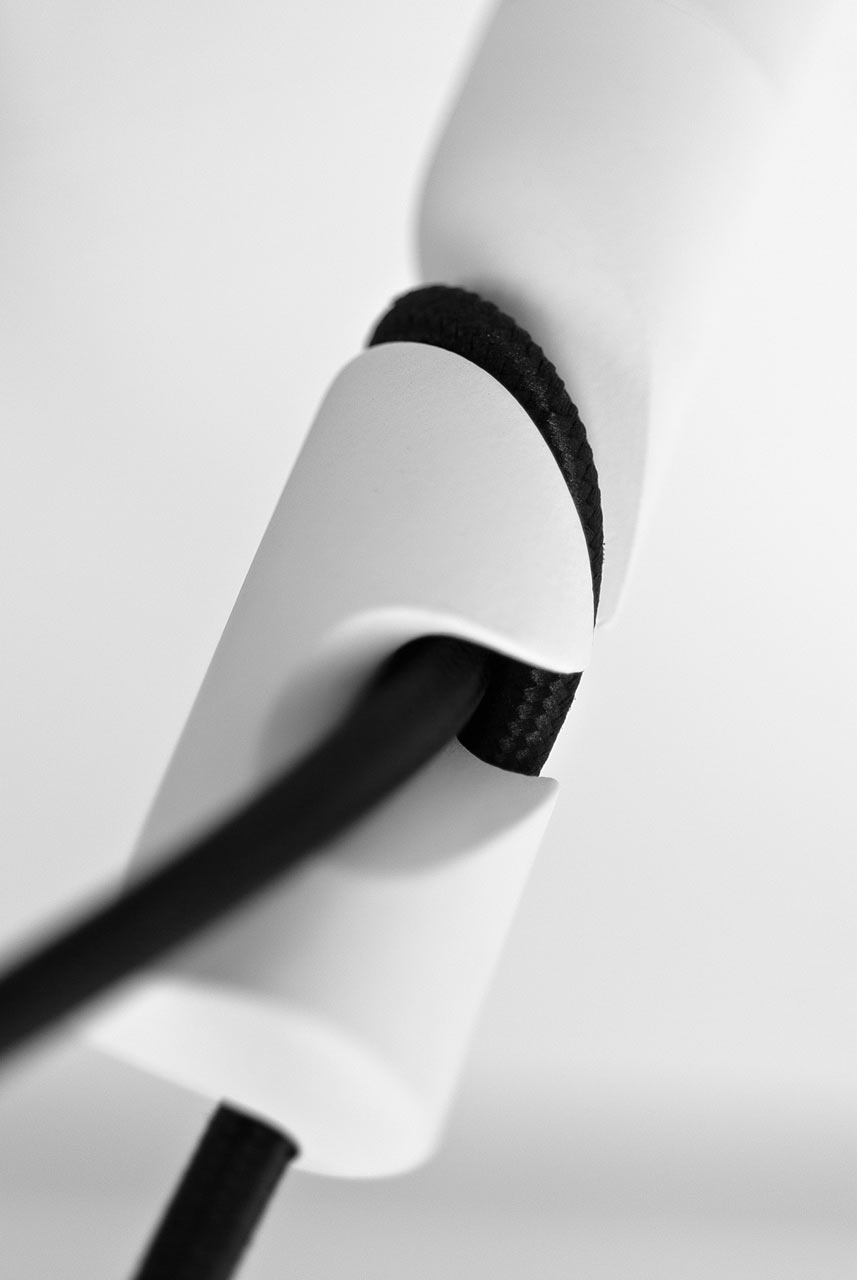 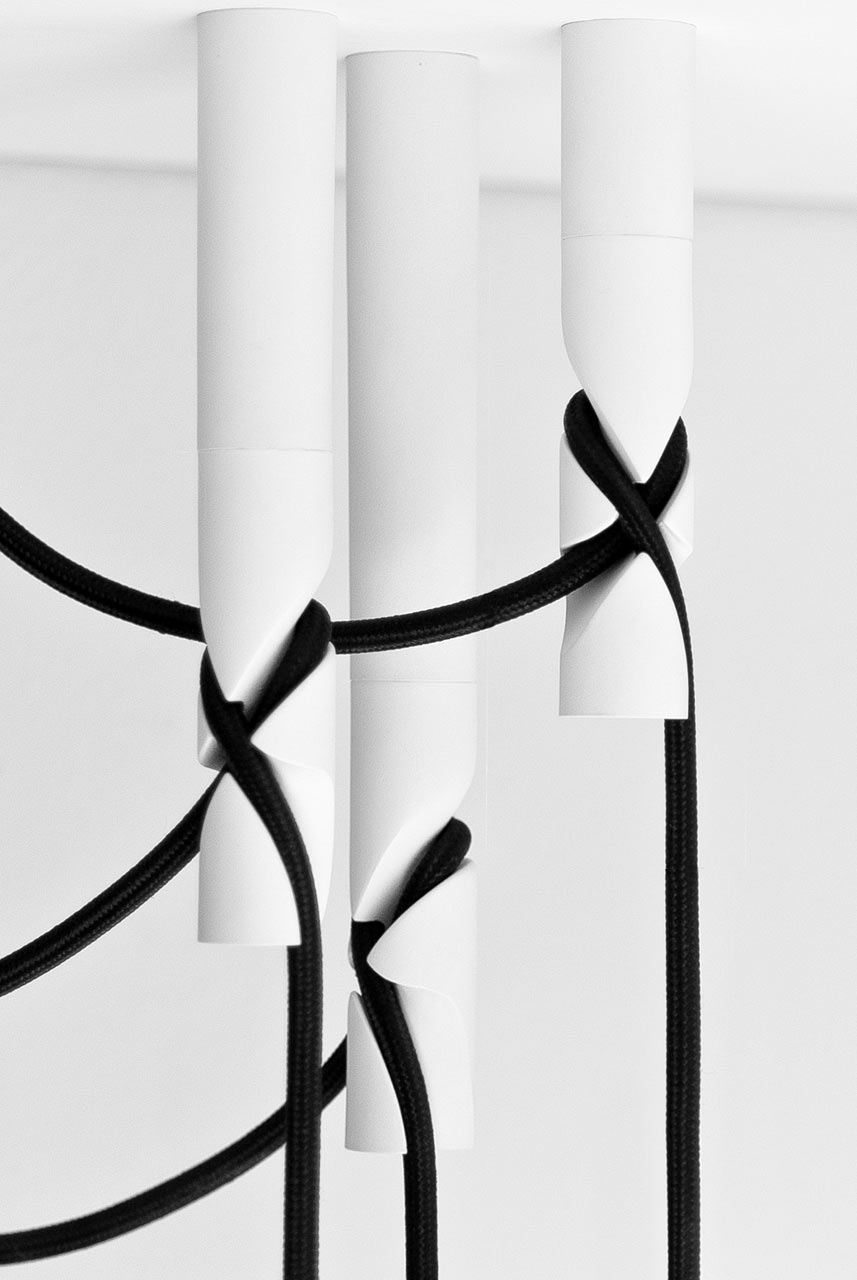 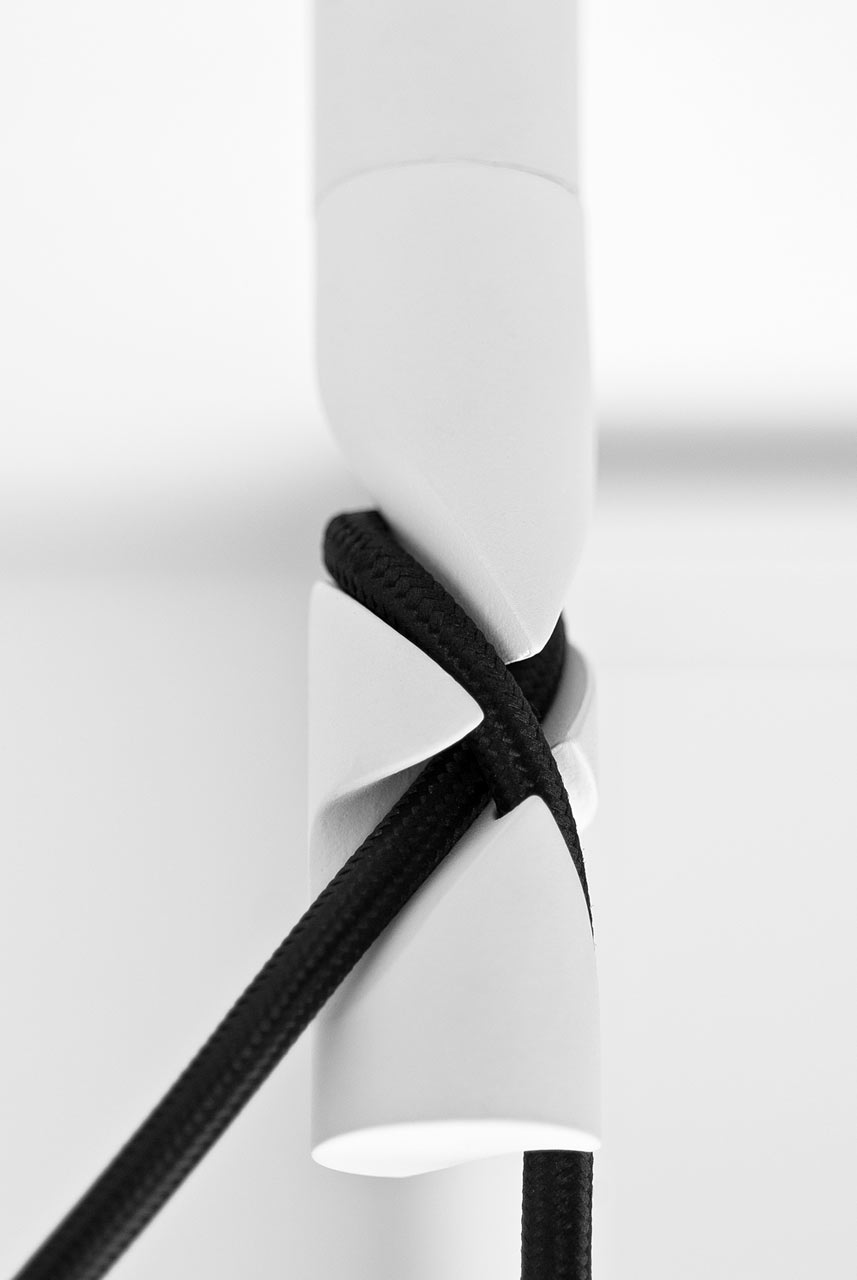 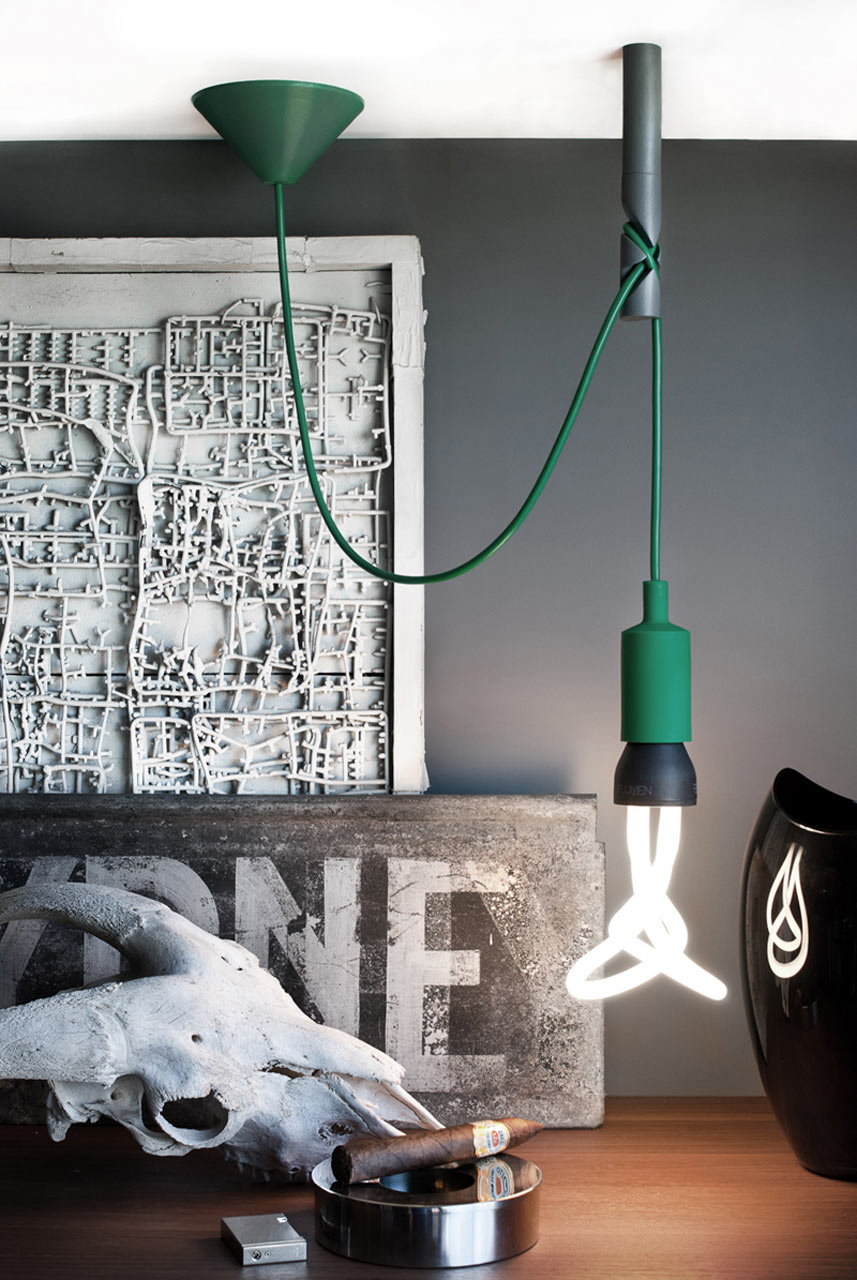 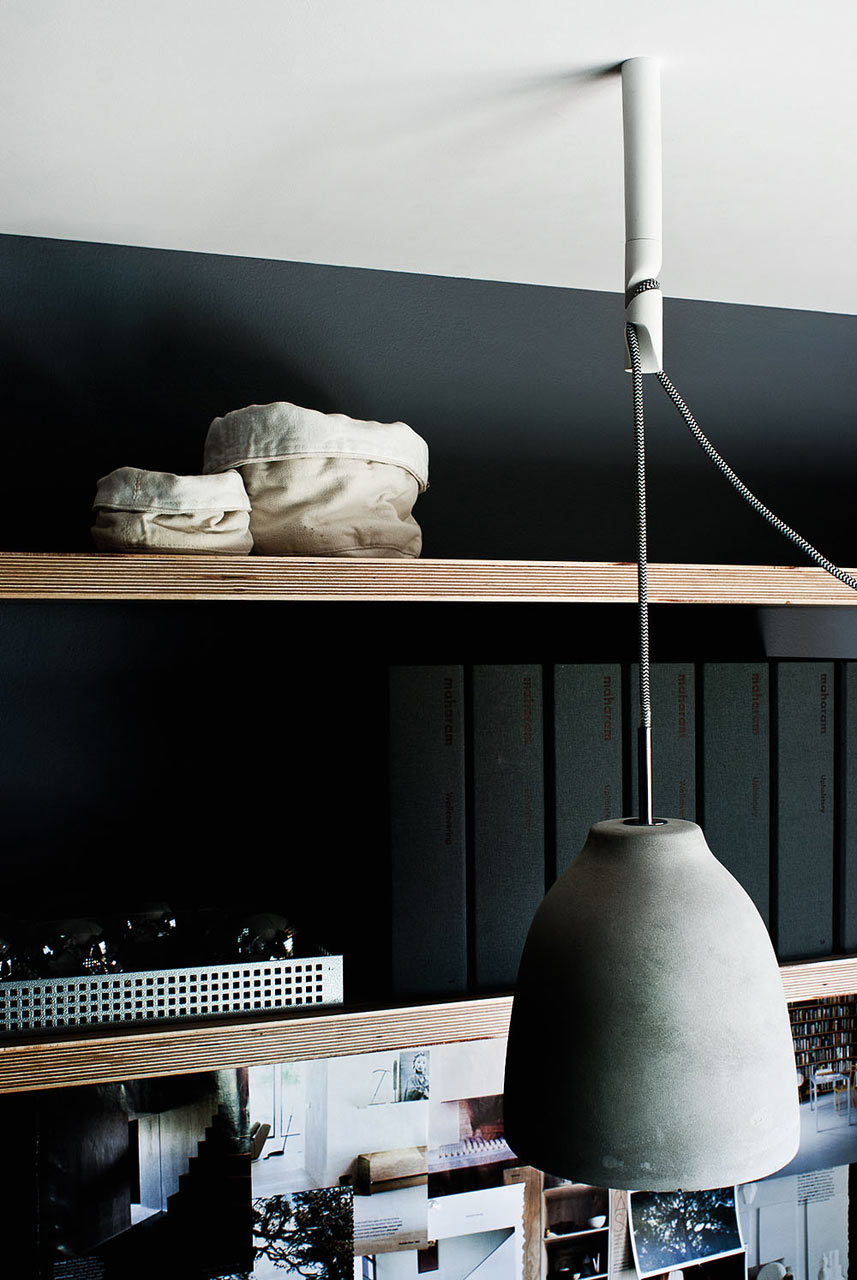 A Minimalist Hook to Hold Your Pendant Cables
1/6 Photos

There are so many great cable hung pendant lights these days to choose from but have you ever taken a look at your options to hang them? Ugly brass hooks. That’s it until now. Enter the Little Bishop Pendant Light Hook designed by Antony Richards of Hunter & Richards. 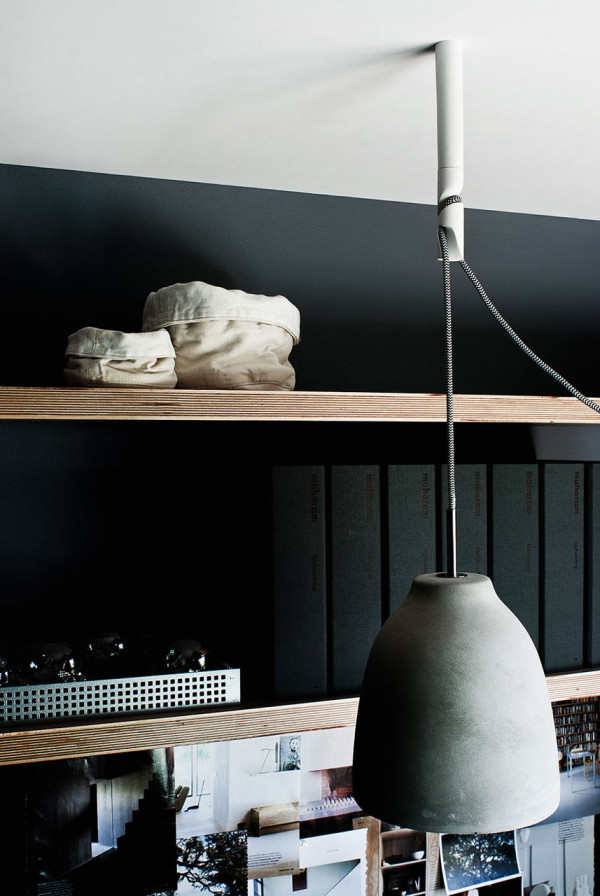 The idea was born out of necessity after Richards’ partner, Dominique Hunter, asked him to create a new way to hang her pendant lights. In his off time, Richards came up with a solution that didn’t require a knot, clamp, bolt, screw, or clip to hang pendants and instead  had the cable elegantly wrapped around the new cylindrical design. The hook is notched out to allow the cable to wrap around it in an X like fashion which holds it in place. 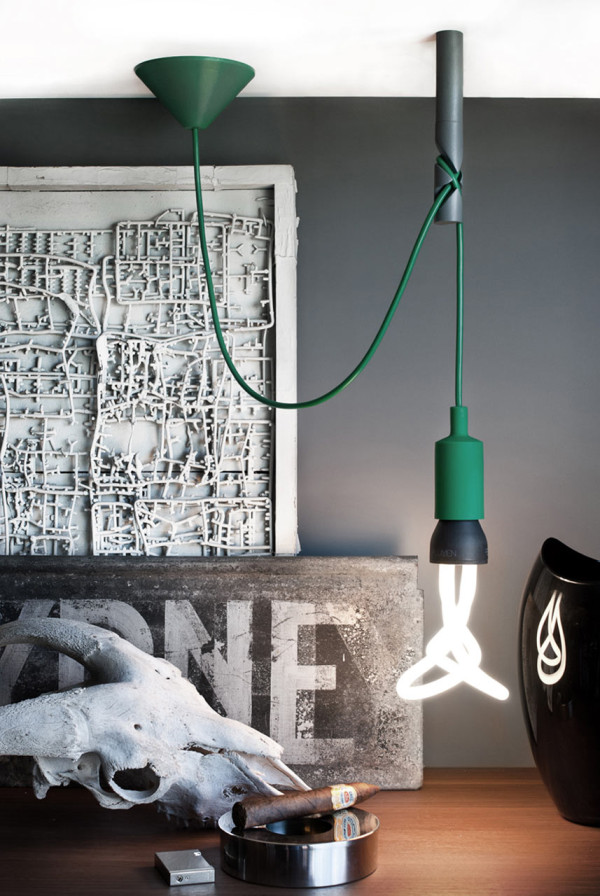 After the first prototypes were developed, Richards launched a Kickstarter campaign that proved to be very popular allowing them to move forward with production. As of July 2015, they can now be ordered in their online shop. 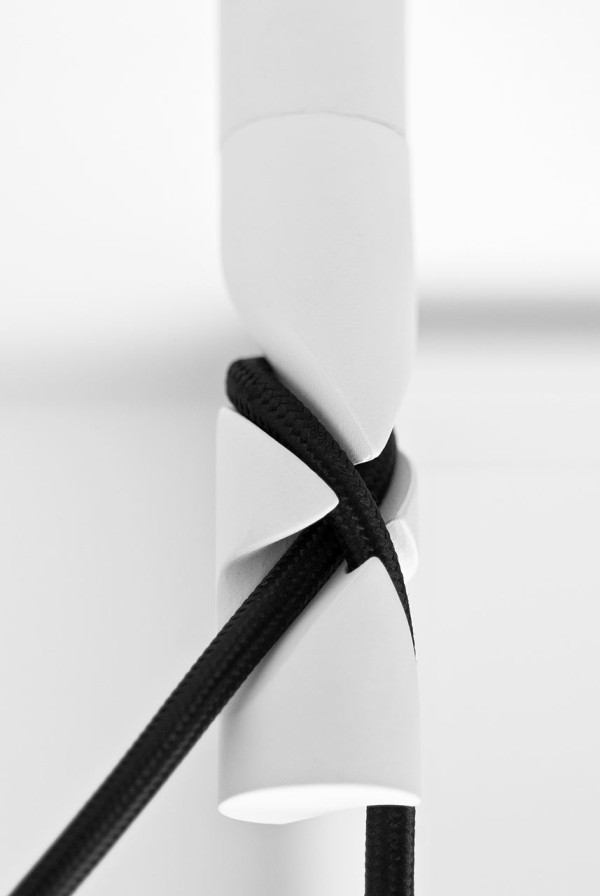 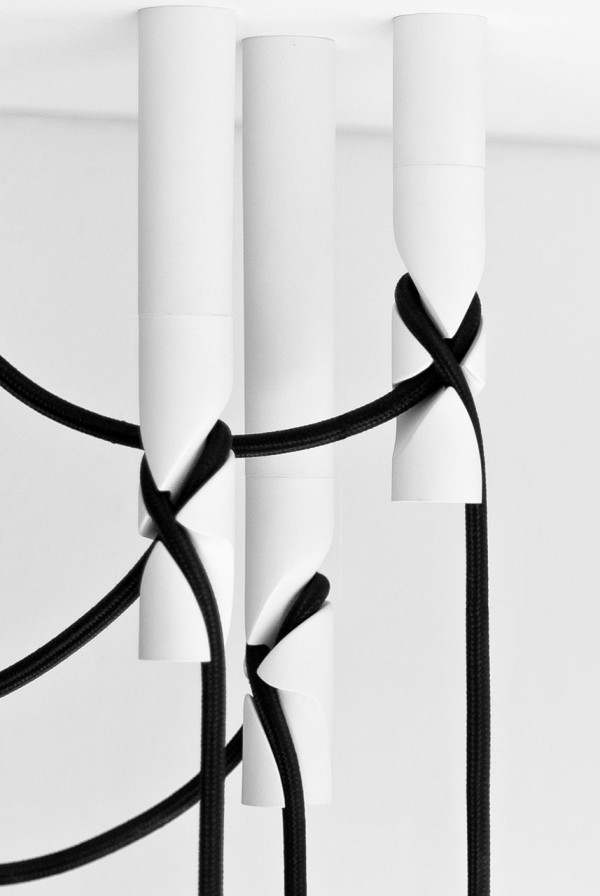 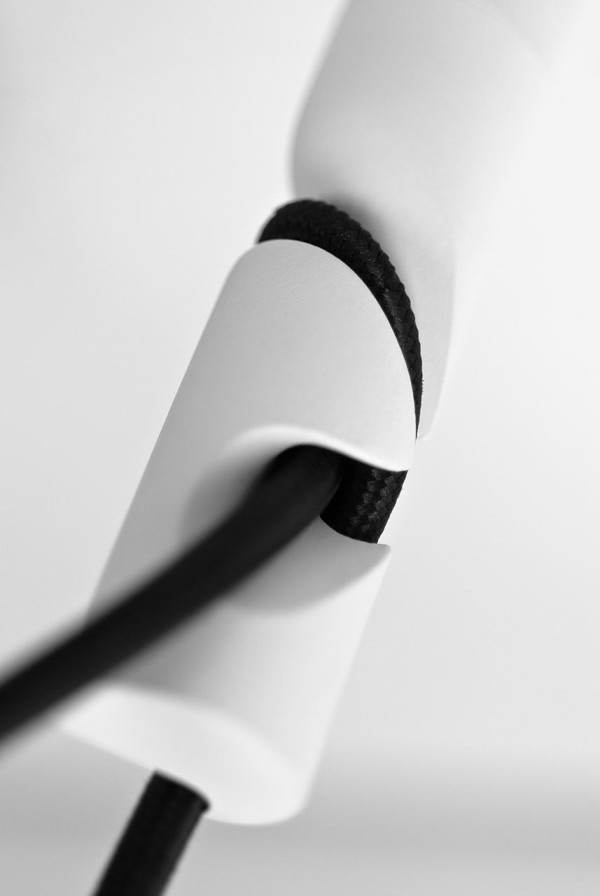