An Old Way of Looking at Things, Isometrically Speaking 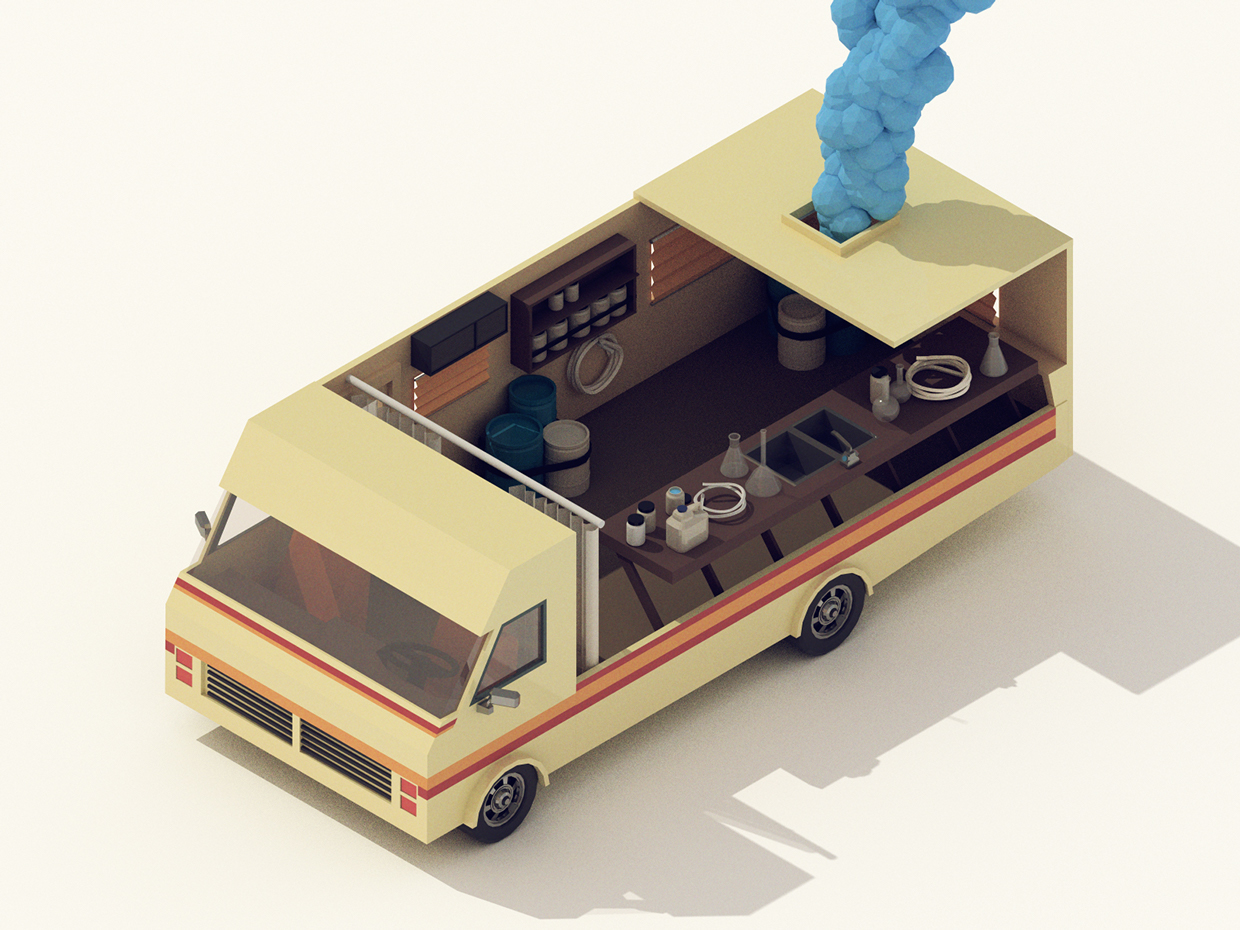 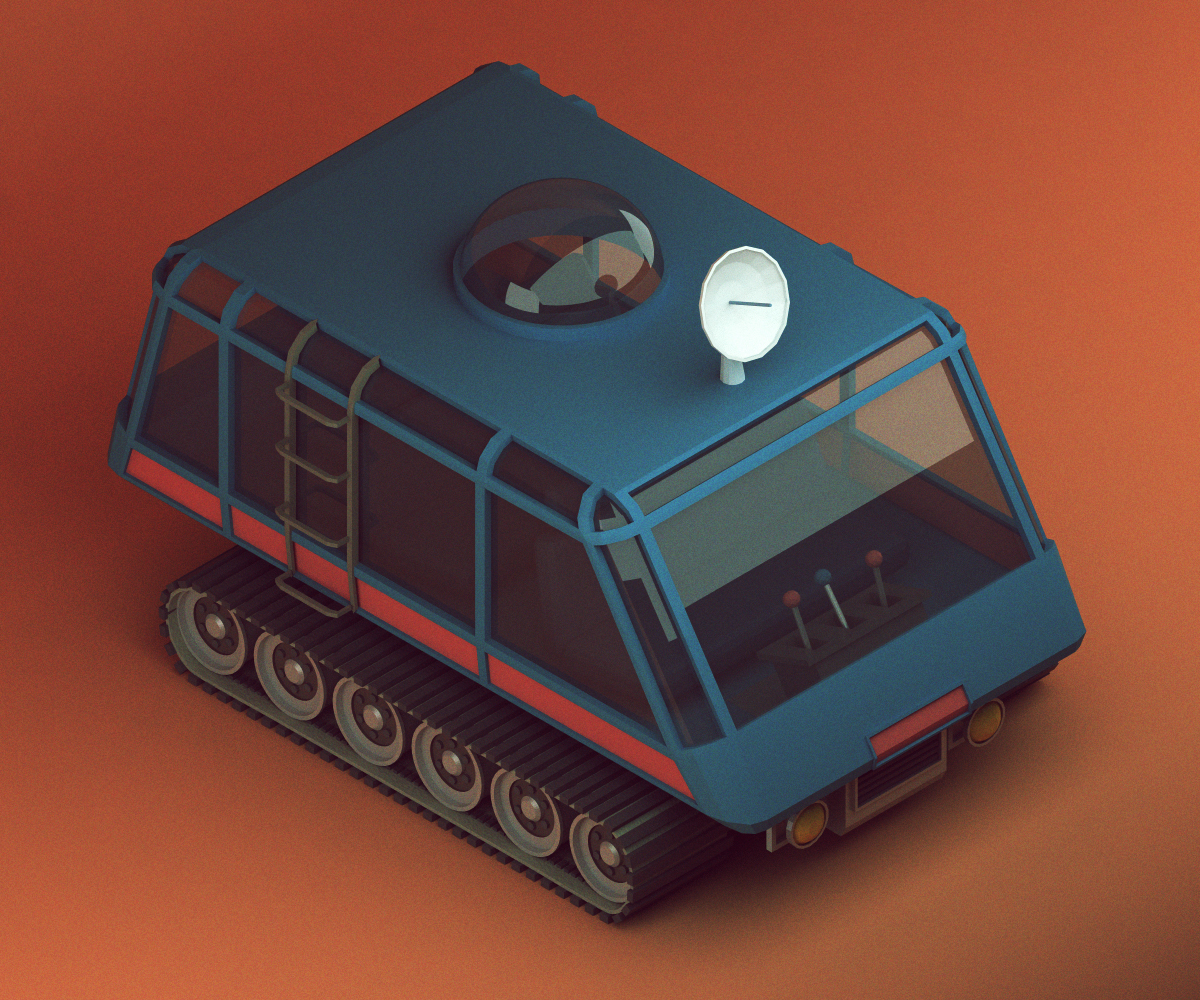 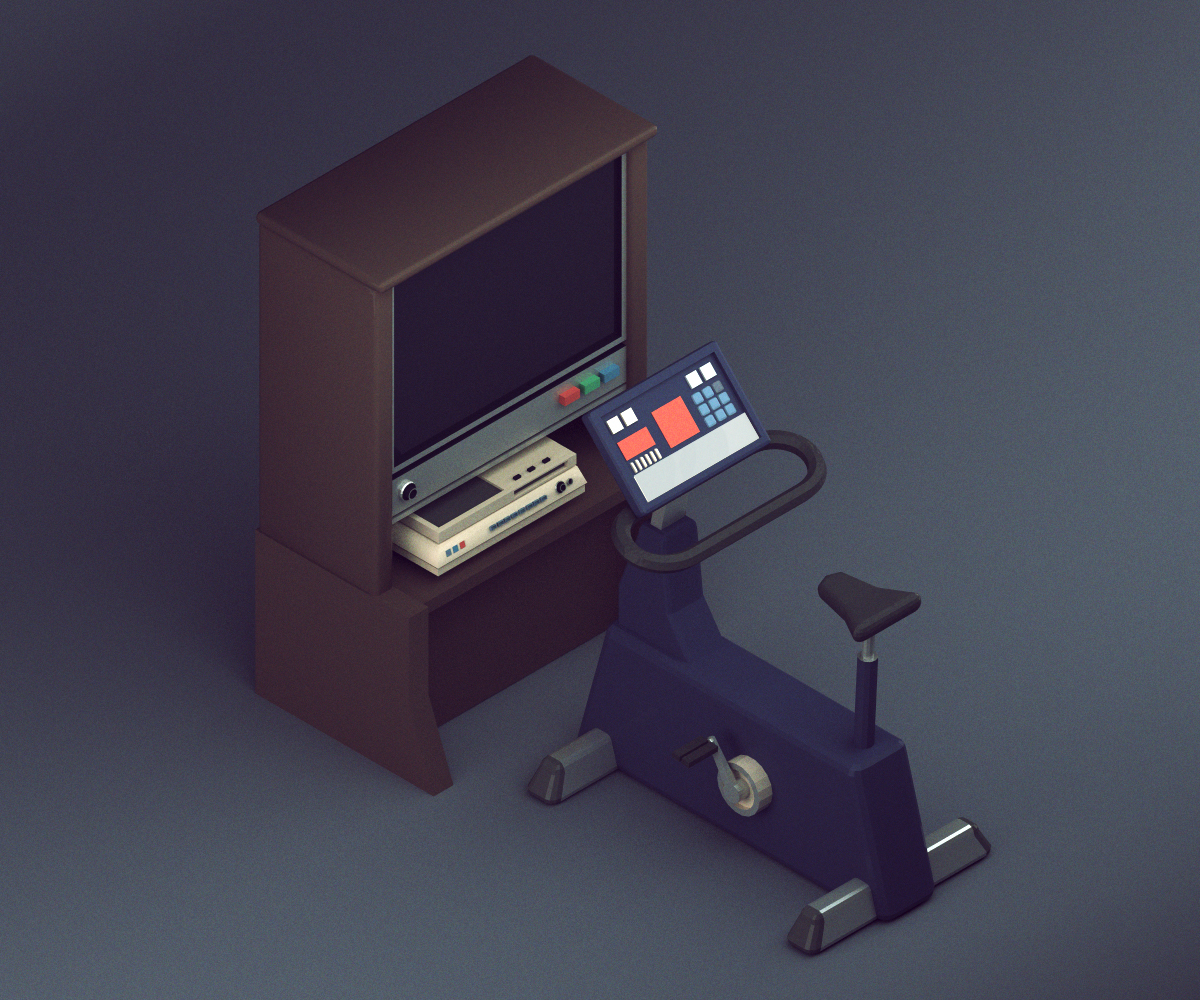 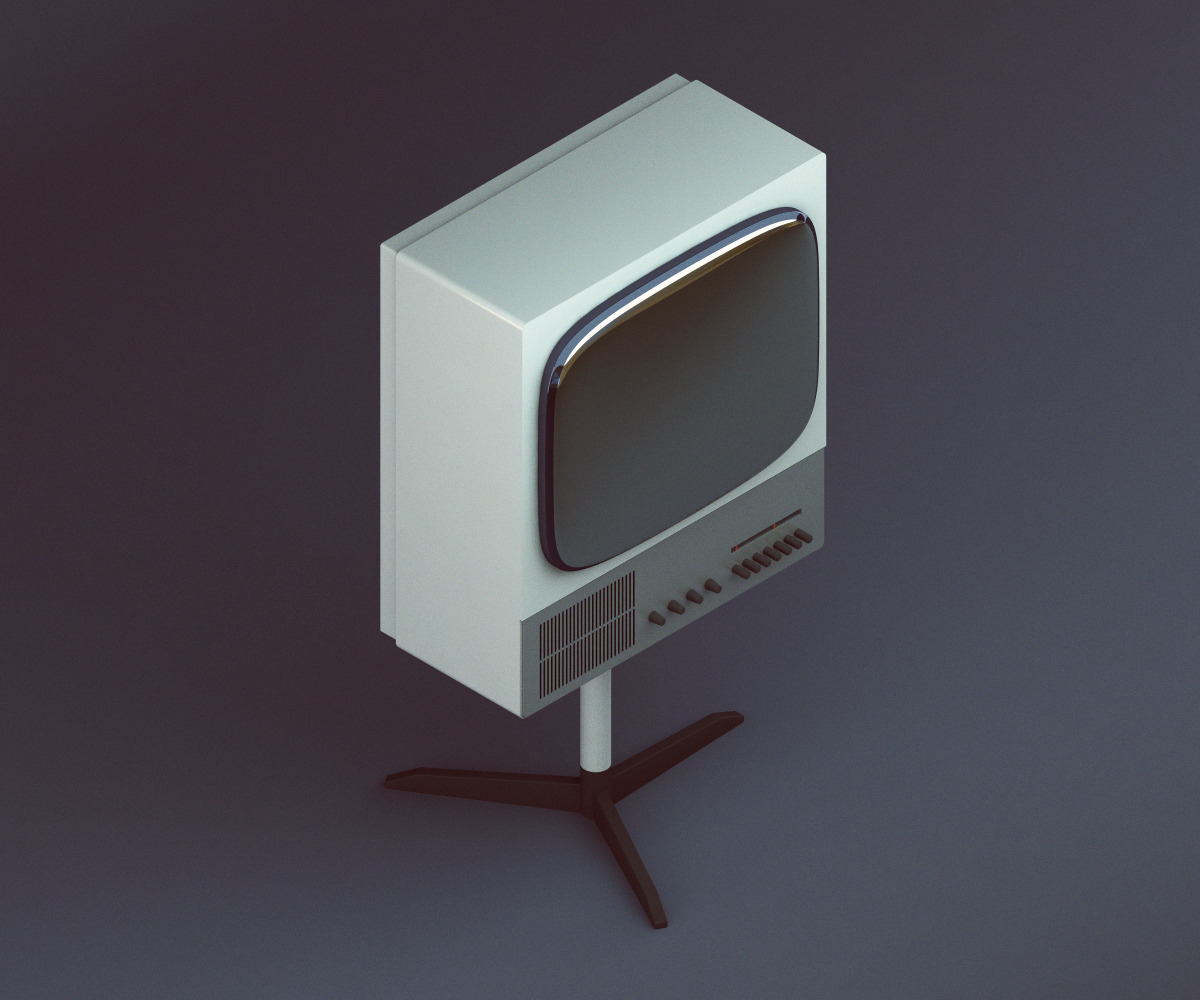 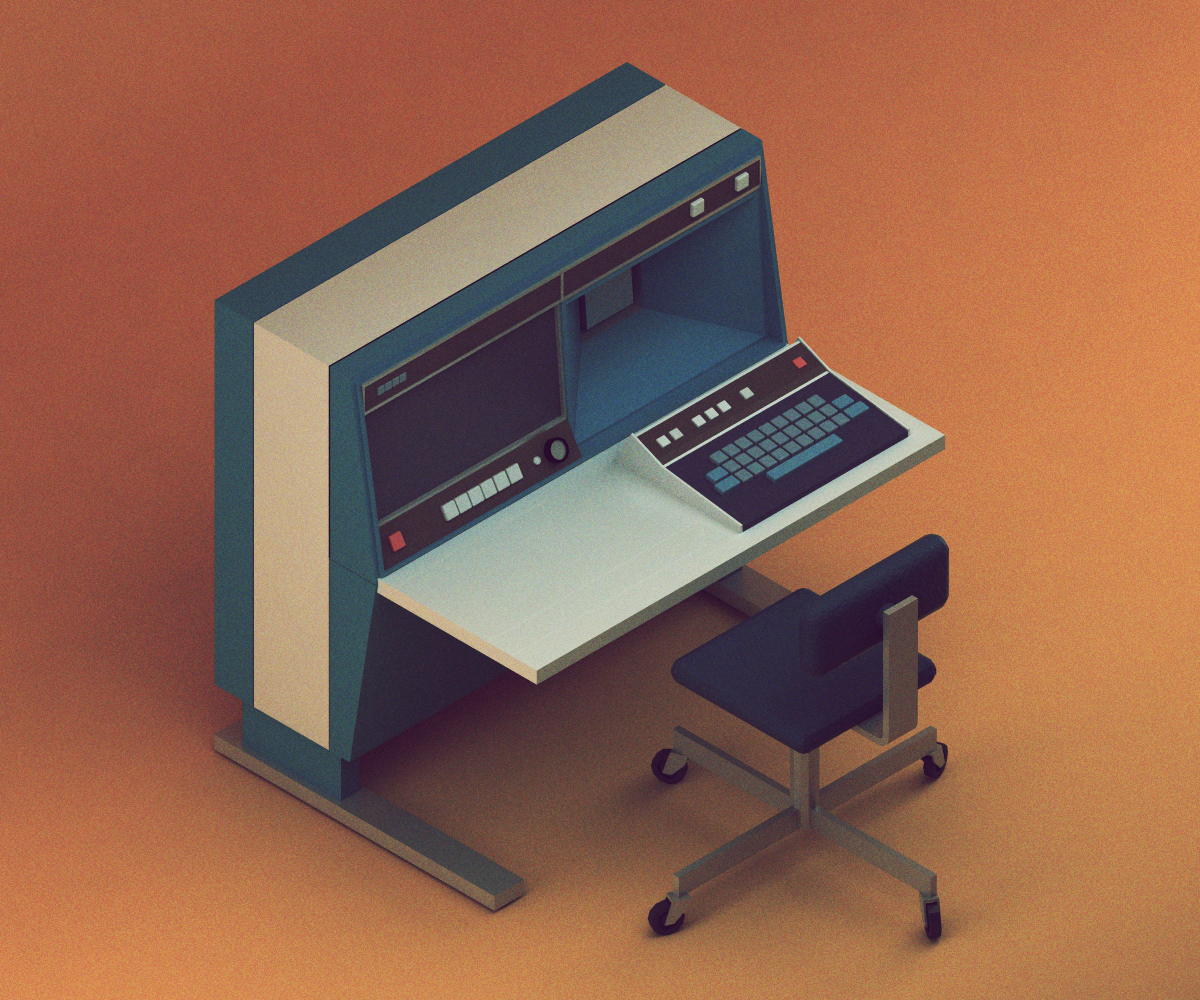 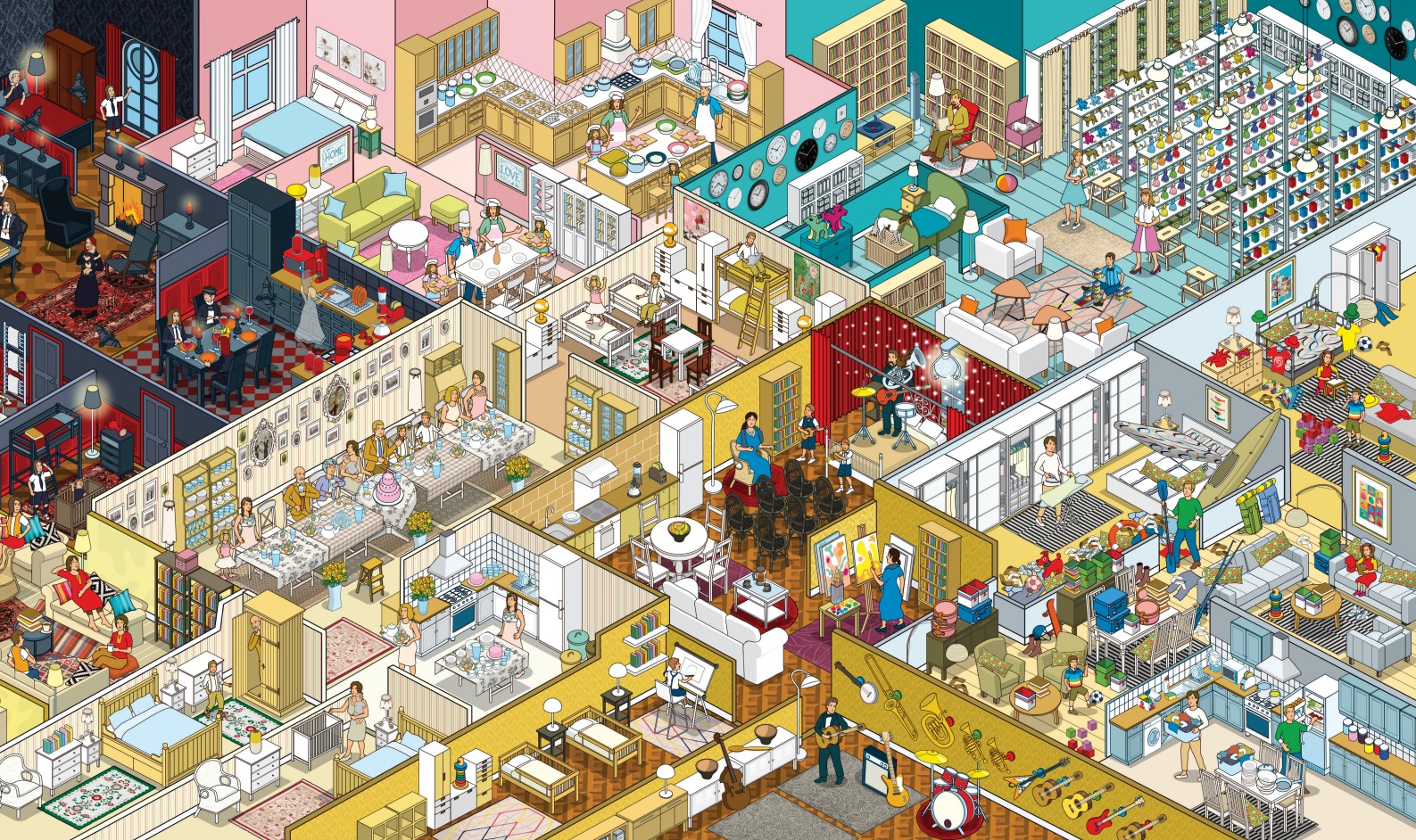 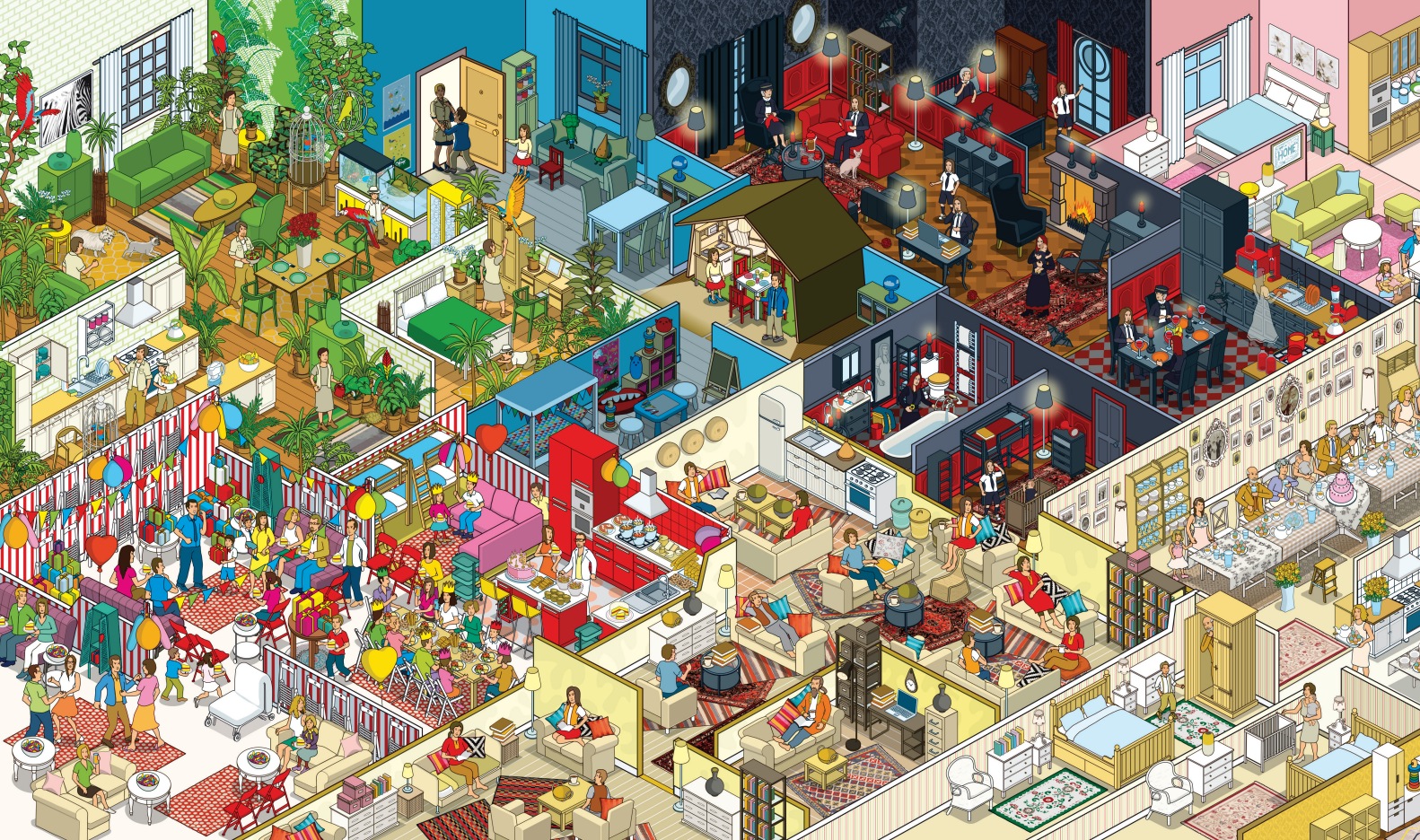 An Old Way of Looking at Things, Isometrically Speaking
1/8 Photos

Whether it’s for a massive cross-media campaign for IKEA Russia, the title sequence of one of the geekiest series on TV today, the release of a new STEAM “back-to-the-roots RPG adventure“, or just a self-imposed artist’s 30 day challenge, the isometric perspective remained a surprisingly relevant tool for artists and designers to communicate depth and movement for both commercial and artistic endeavors. Here’s a handful of our current eye candy favorites: 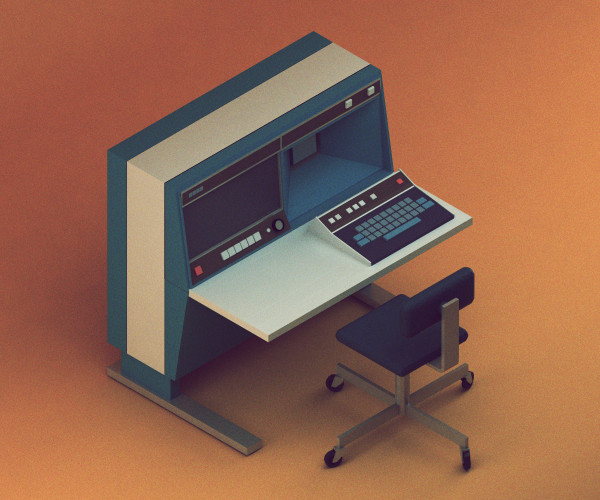 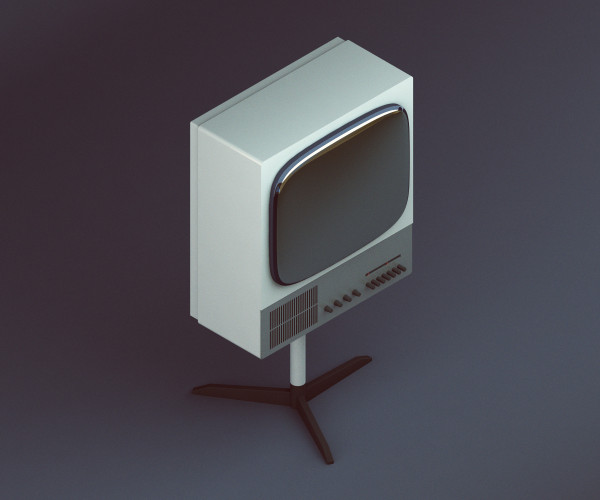 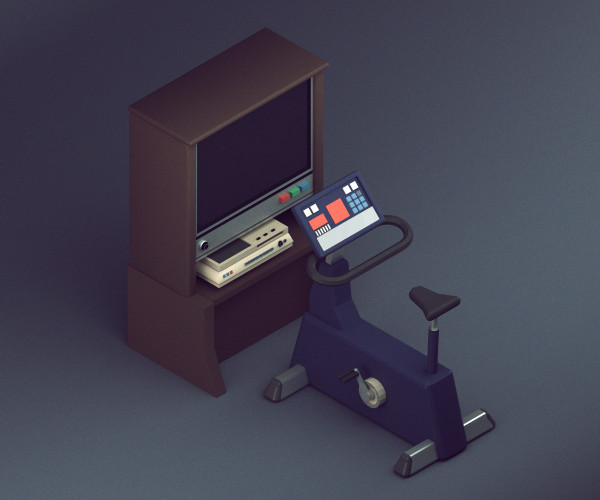 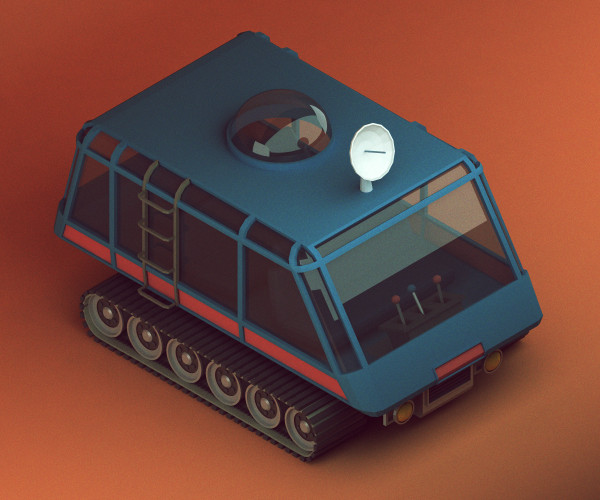 “30 isometric renders in 30 days” is the result of a self-imposed challenge digital artist Michiel van den Berg assigned himself. Berg’s portfolio includes a selection of yesterday’s technologies, pop culture nods, and even an animated rendering of his very own apartment captured in isometric detail.

French digital artist Guillaume Kurkdjian’s vehicular series, Vehicles Animations, is his latest of creations of wondrous worlds executed from a view of 120°. 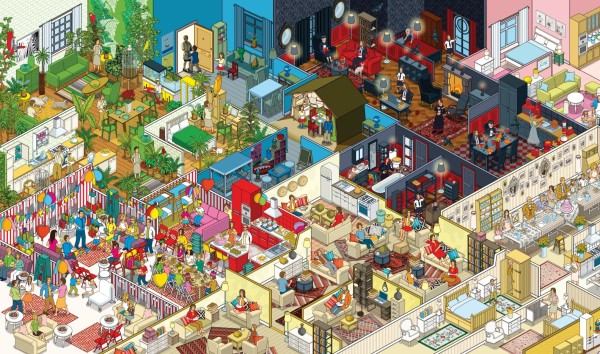 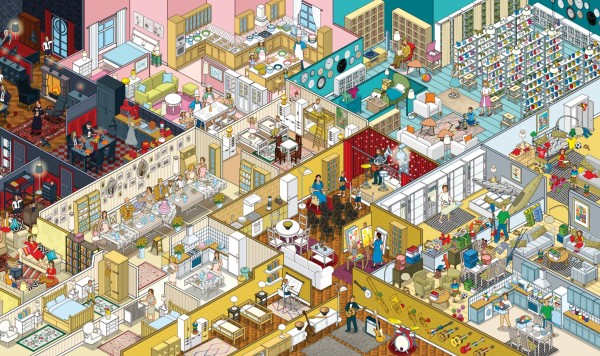 Illustrator Rod Hunt’s sprawling and bustling illustration of ten different families and their apartments for an IKEA Russia media campaign is equal parts Richard Scarry books and The Sims. Each room showcases IKEA products and how they fit into each family’s lifestyles done in lovingly minute detail, all which can be enjoyed as an interactive online game.

Fabrice Le Nezet’s animated isometric short Mother is the more sinister, monochromatic cousin to what we called “the most beautiful game“, Monument Valley.

Mike Judge brought on yU+co to create a tech-inspired title sequence for his HBO series, Silicon Valley, symbolizing the fast-paced ebbs and flows of Silicon Valley startups vs. giants using an isometric perspective.