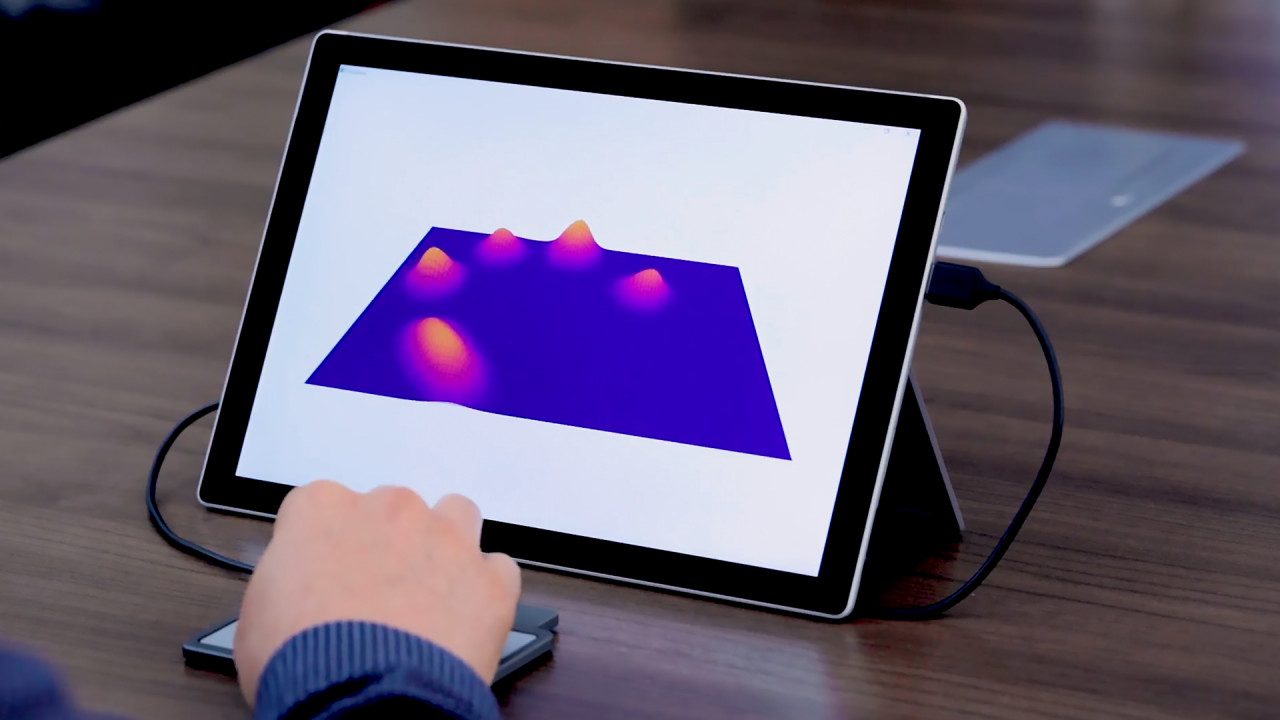 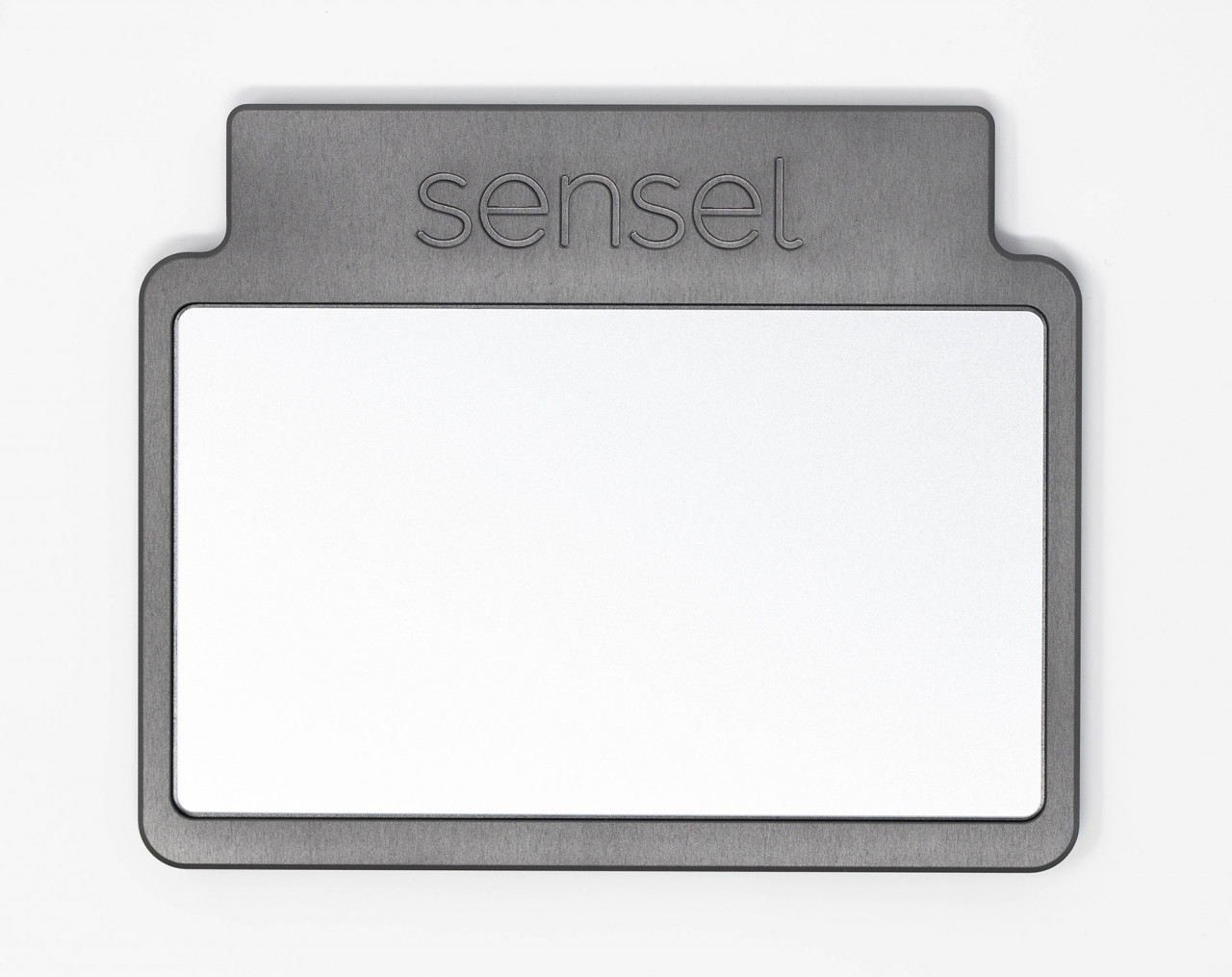 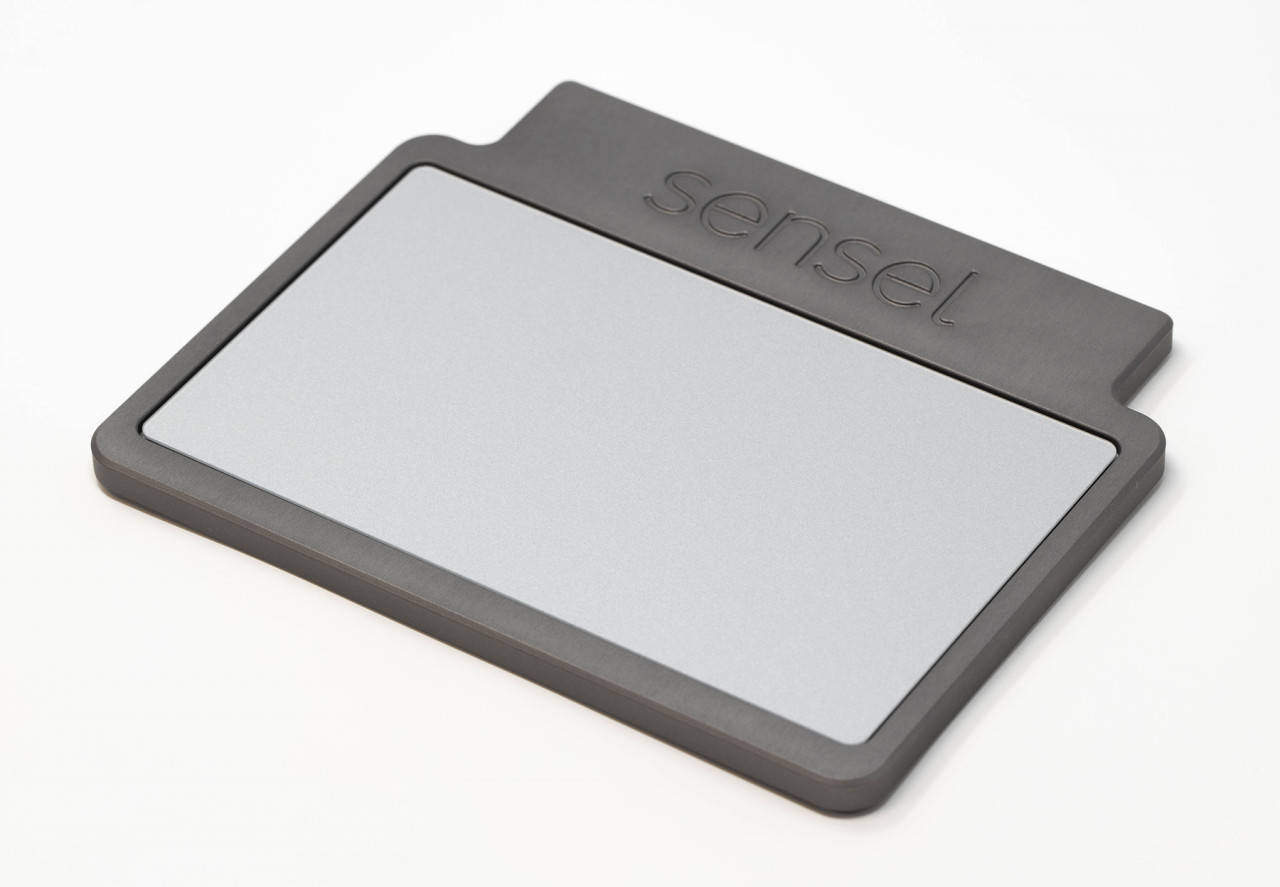 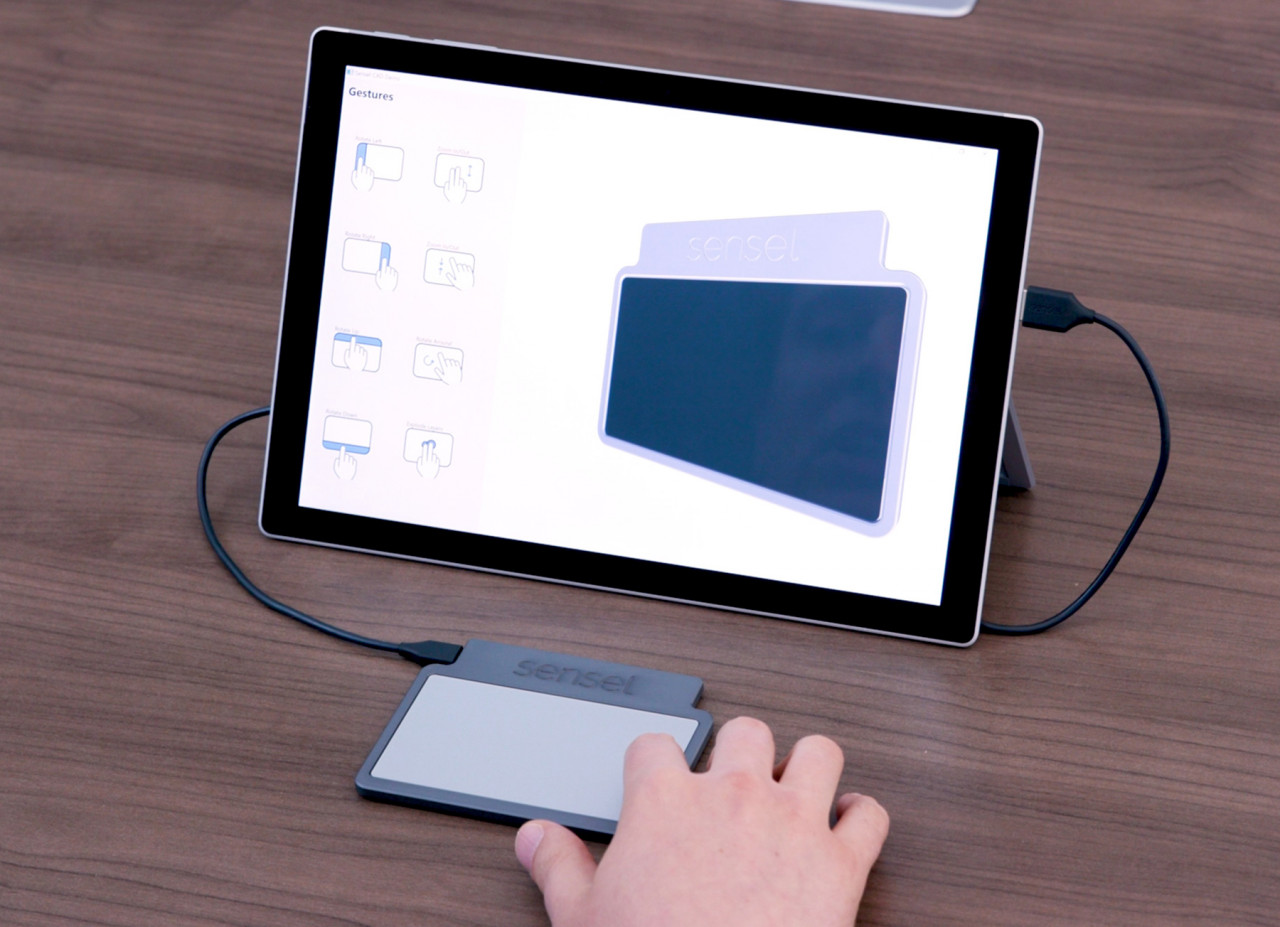 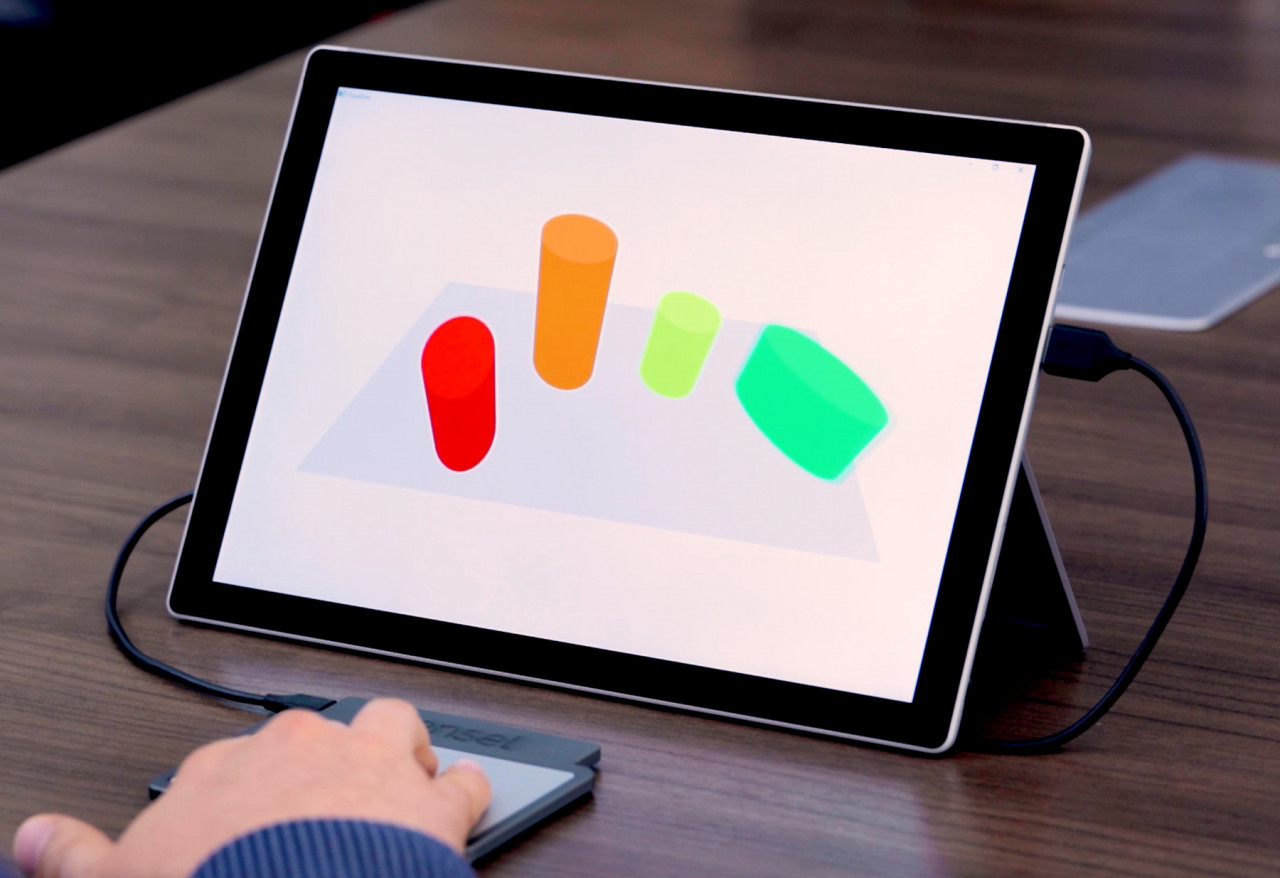 Many laptop users find their built-in touchpads a necessary compromise for the sake of portability at the cost of ergonomic and functional control. Touch technology specialists Sensel is aiming to improve the situation by adding a nuanced level of control and manipulation to the humble laptop touchpad with the announcement of a new modular touch and haptic feedback solution. 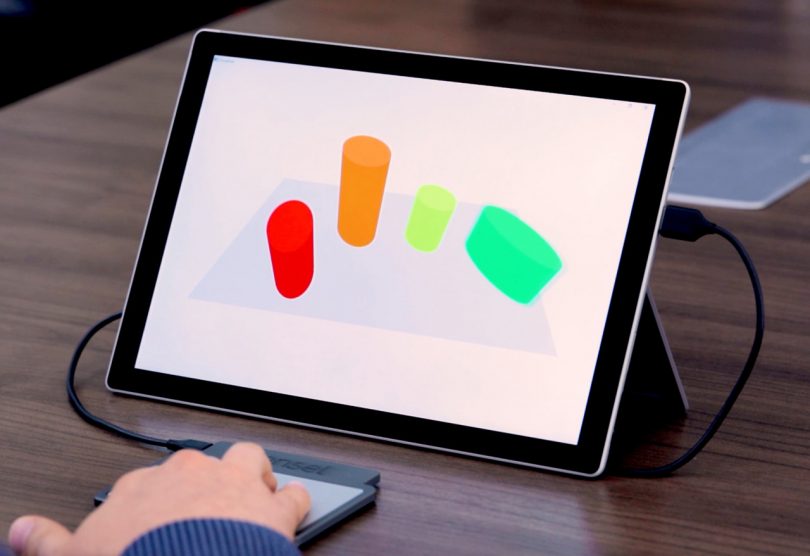 “Until now, touch and haptic technologies have been designed separately, resulting in challenging integrations for manufacturers and inconsistent performance for end-customers,” says Sensel CEO and Co-founder Ilya Rosenberg. Sensel’s approach to the touchpad integrates these two existing tactile technologies with a high resolution capacitive touch grid pad merged with a “Force Field Technology” engineered to register the amount of force applied per finger and converts it into both force and shape data. A direct drive haptics system is the third and final element, providing a degree of force feedback, opening the possibility of simulating shape, texture, or response via the touchpad. 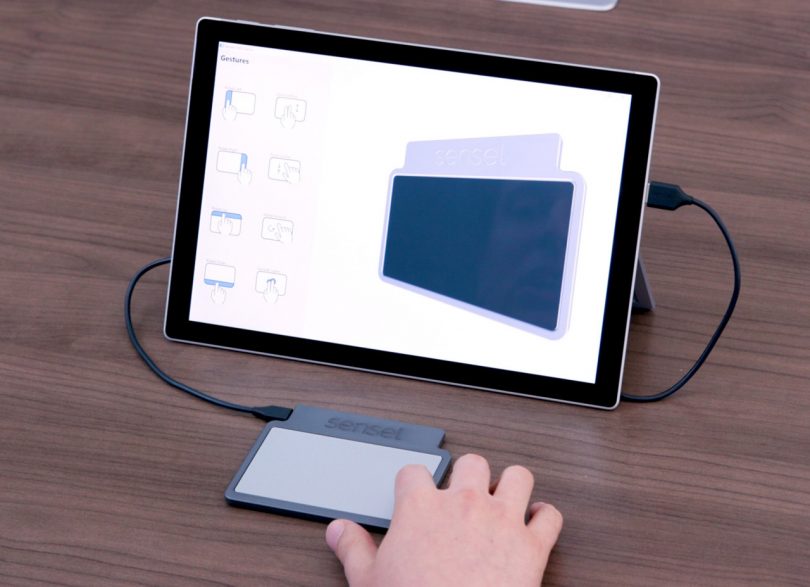 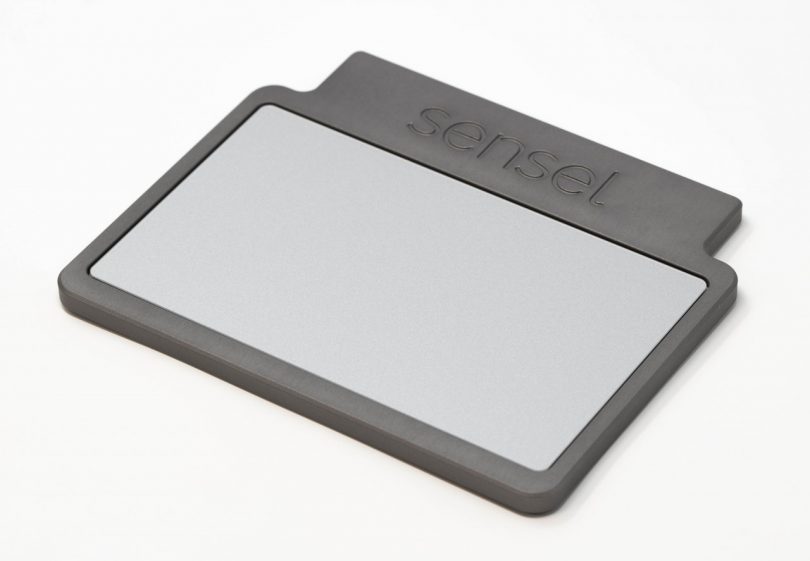 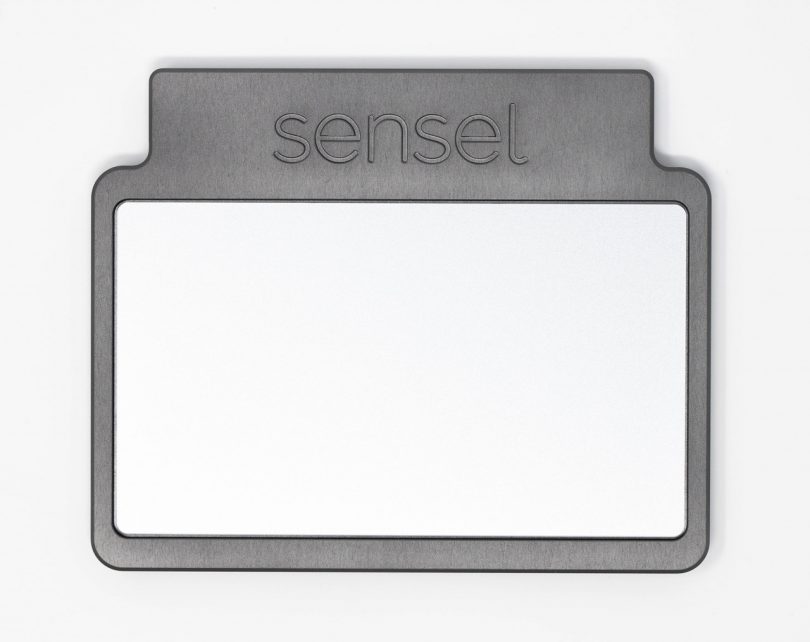