The following post is brought to you by Ballantine’s. Our partners are hand-picked by the Design Milk team because they represent the best in design. 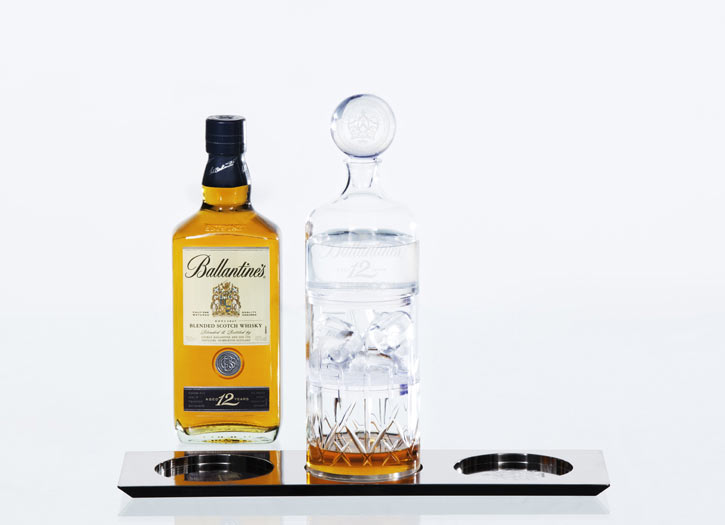 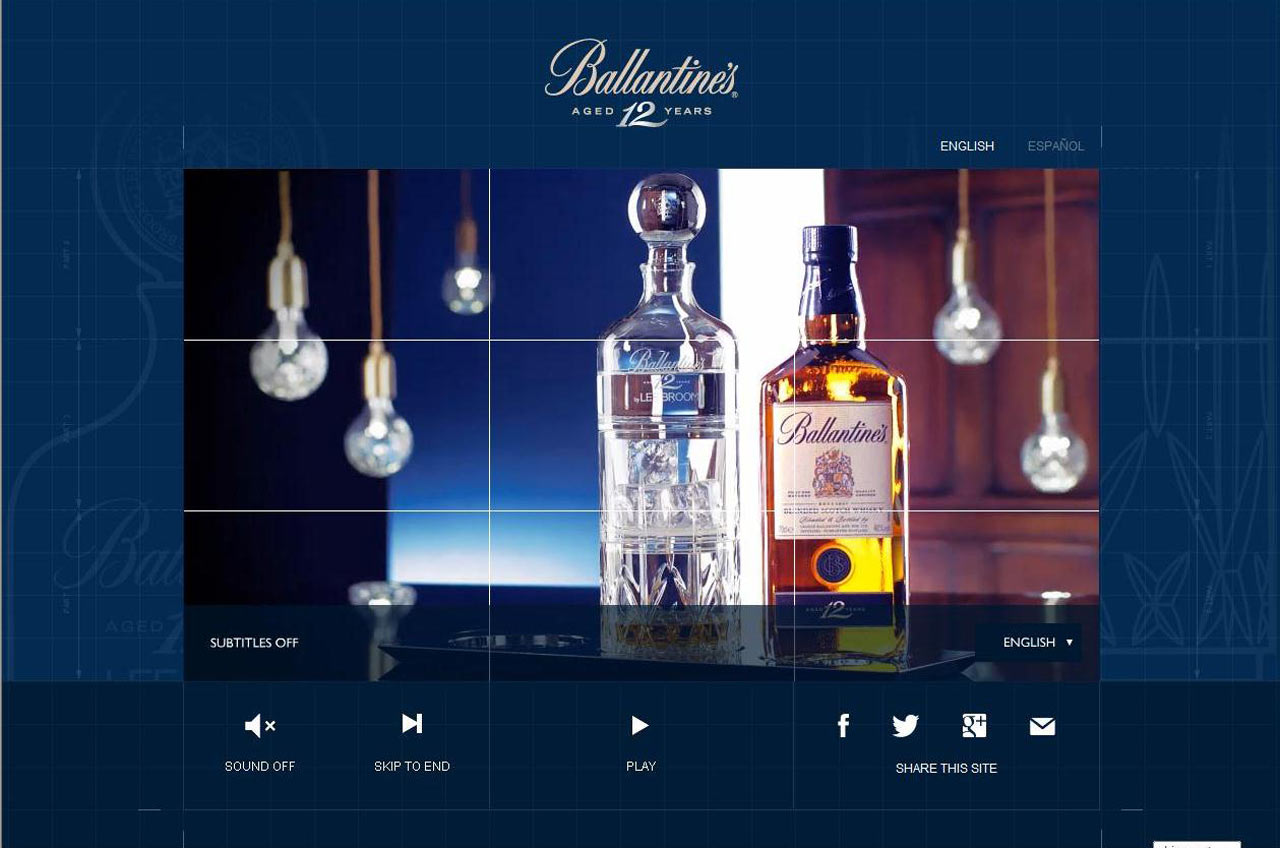 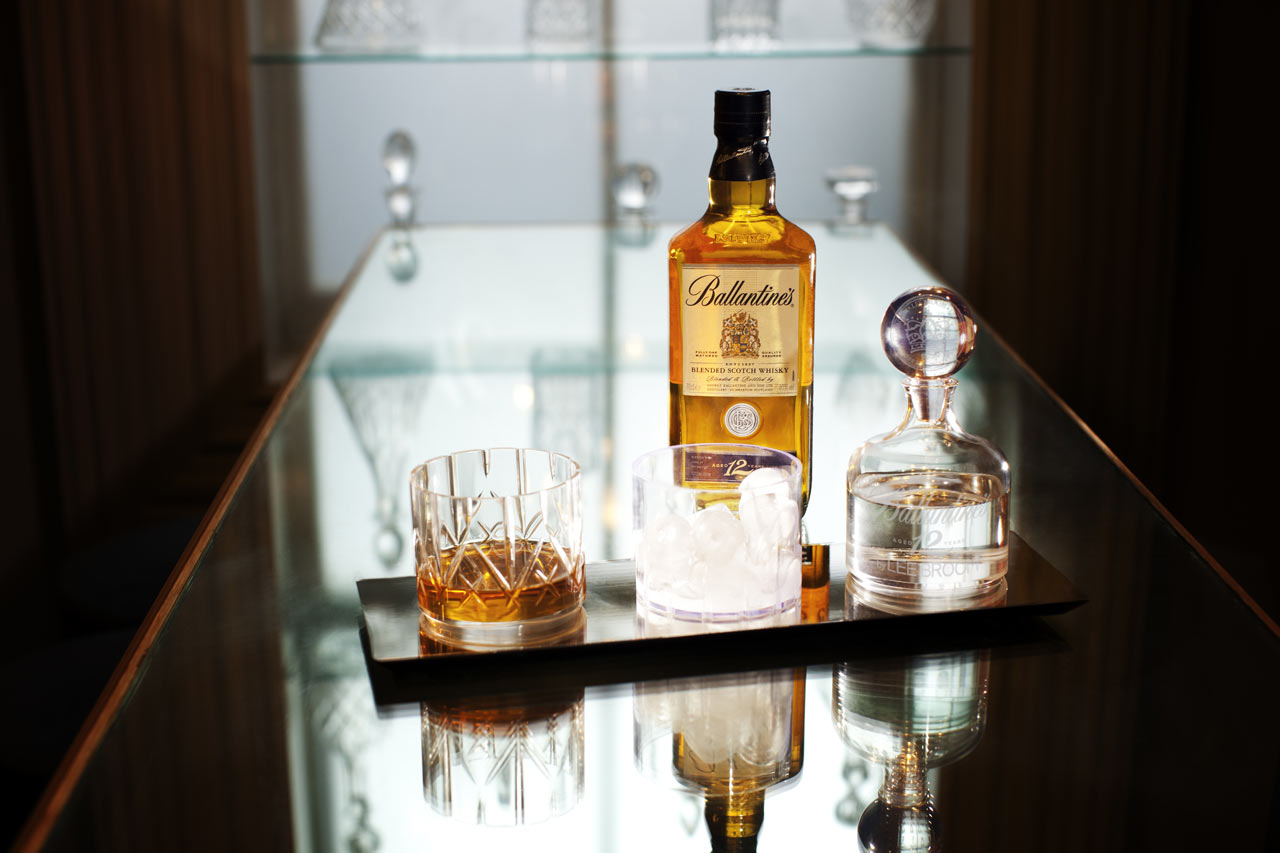 Ballantine’s, the No. 1 Scotch Whisky in Europe partnered with one of our favorite UK designers, Lee Broom, to create a beautiful and sophisticated crystal decanter that echoes Broom’s crystal bulb style. 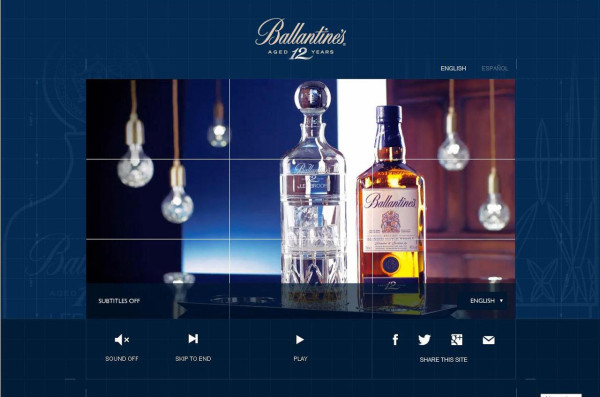 The design is in celebration of Ballantine’s new interactive online film and experience, The Story Of Serve, that explores the Ballantine’s 12 Serving Ritual. It’s a grid made up of nine YouTube players that have to be arranged in the correct order for the film to begin playing. The puzzle had me clicking around for a good five minutes before I finally figured it out. It was tempting to hit “Show me how it’s done” but I was determined.

The film takes a closer look at the development of Lee’s unexpected decanter design – a three-part, contemporary twist on traditional liquor decanters that holds whisky, ice and water or a cocktail combination, which tells the story of the Ballantine’s serving ritual. 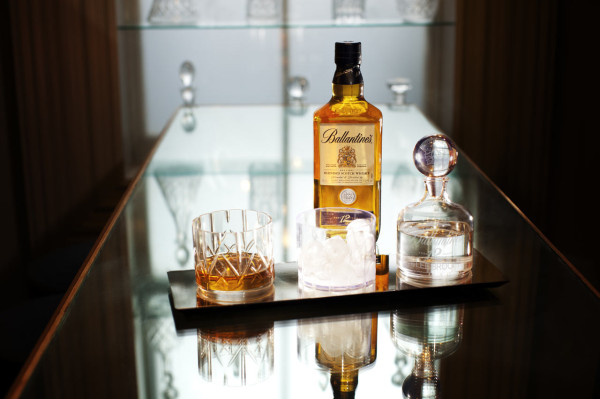 At the end of the film, you can enter to win one of these exclusive decanters by sharing the experience via Twitter or email.