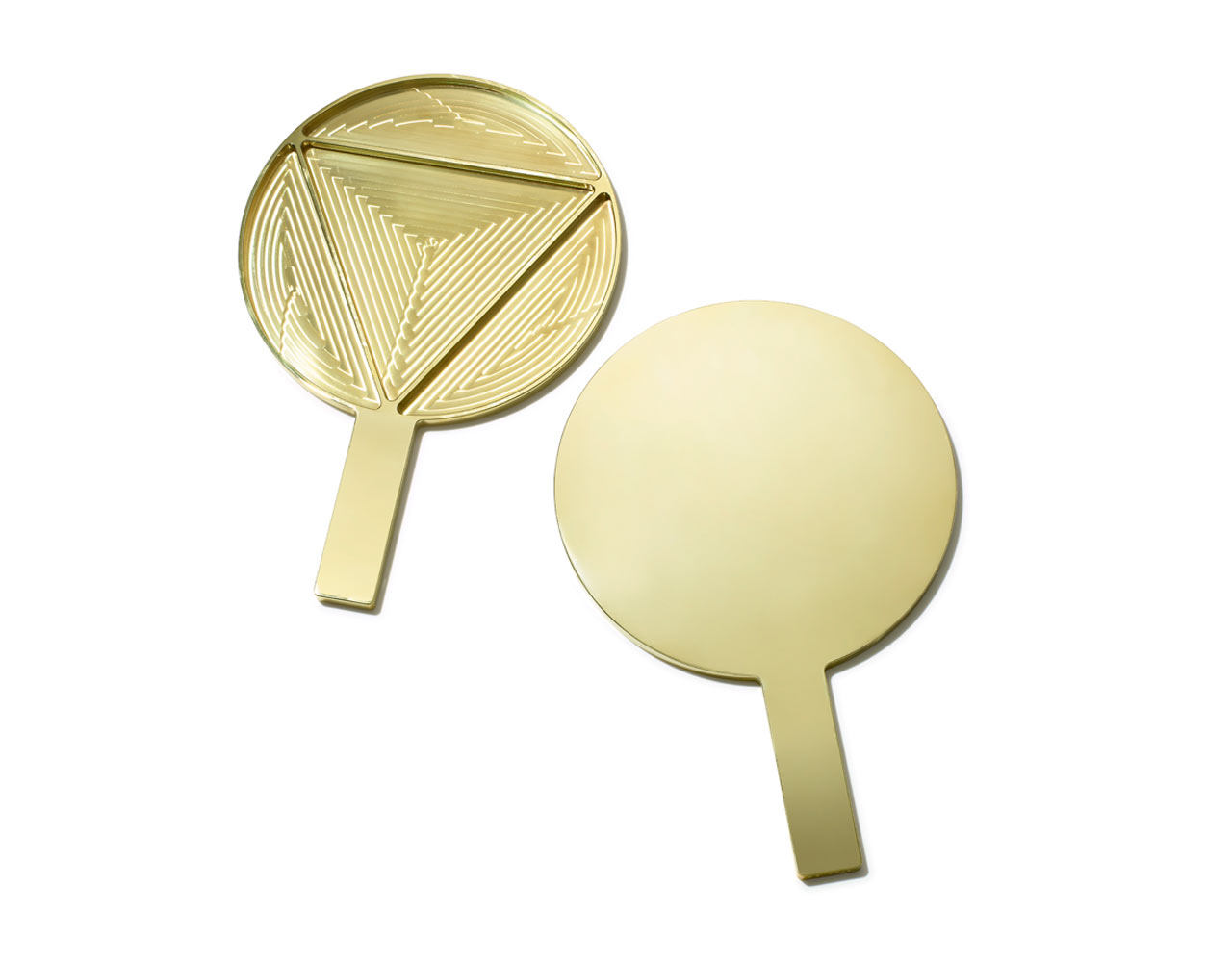 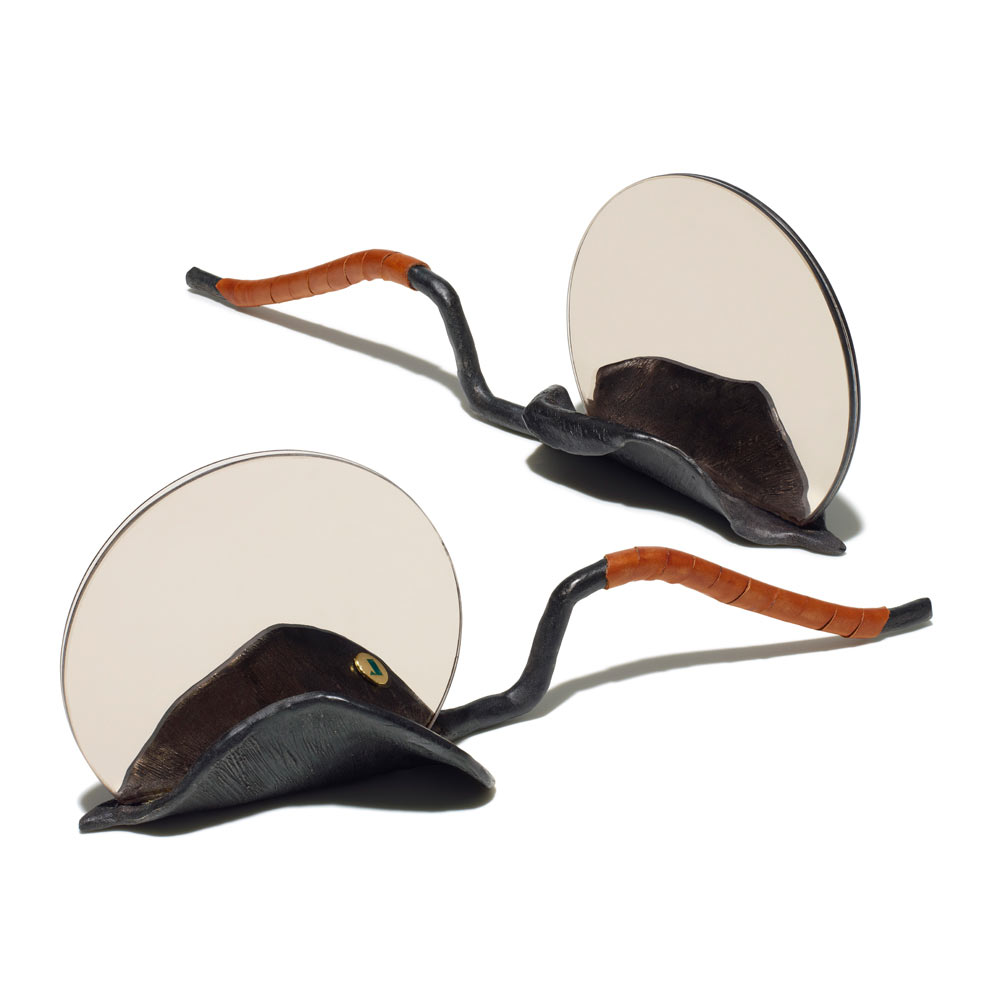 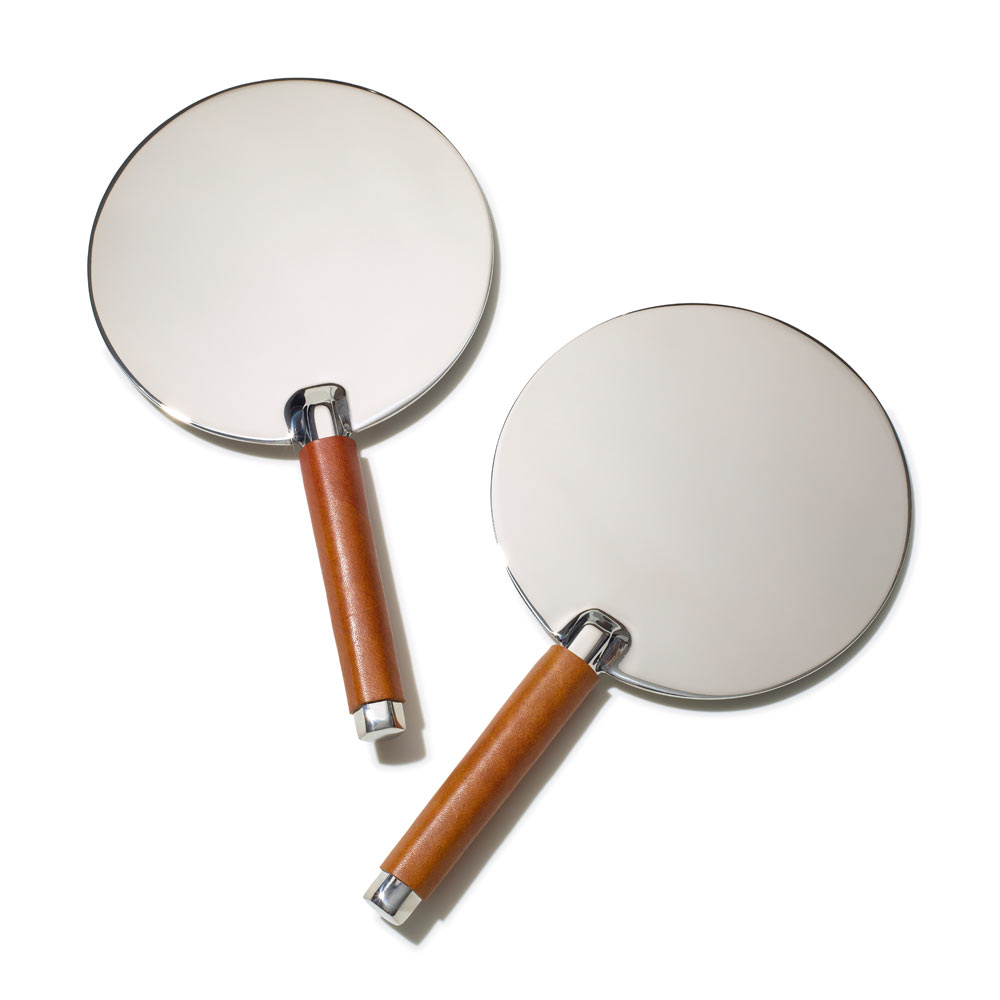 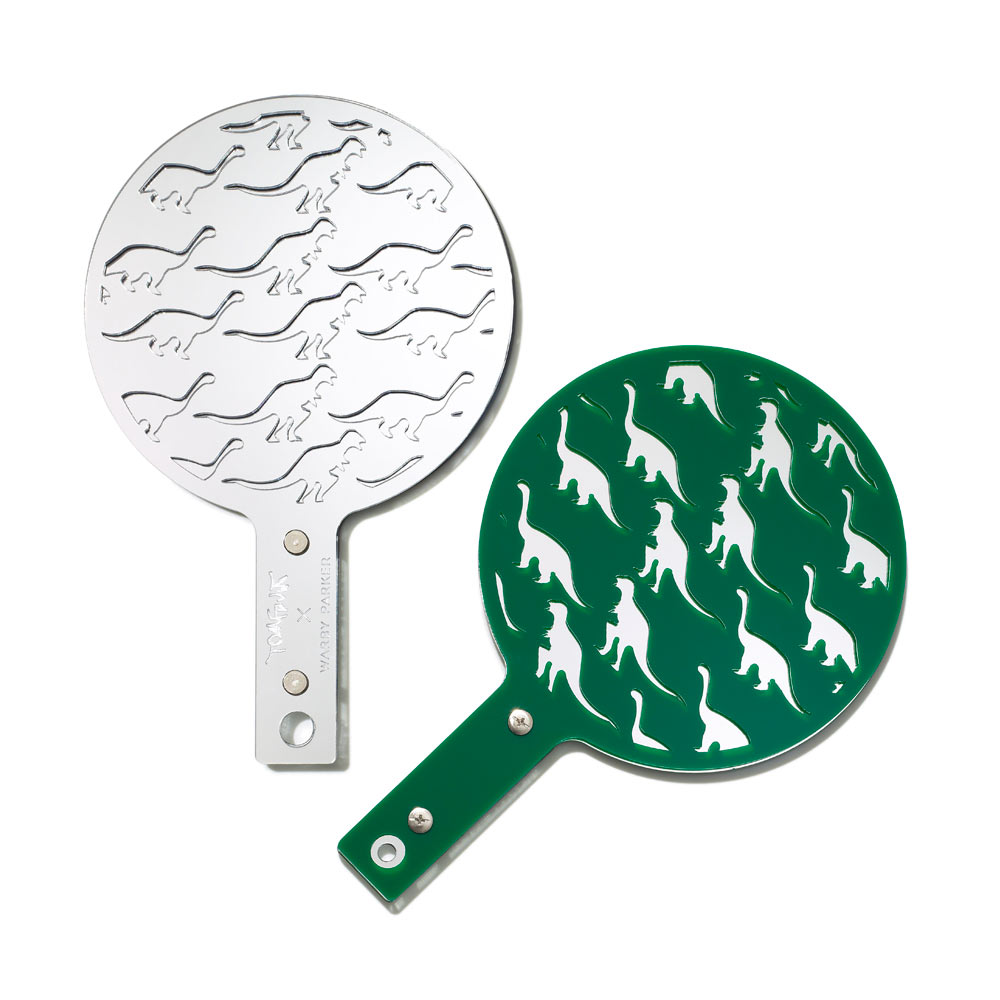 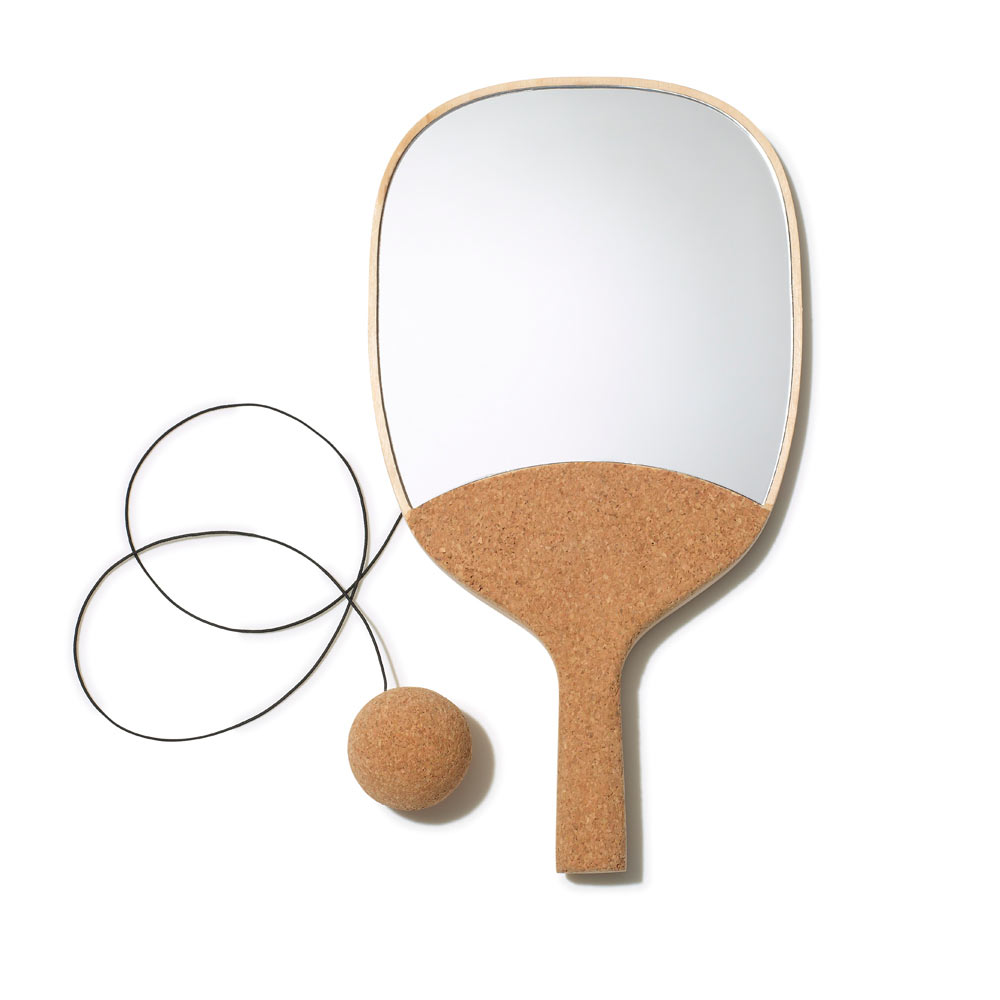 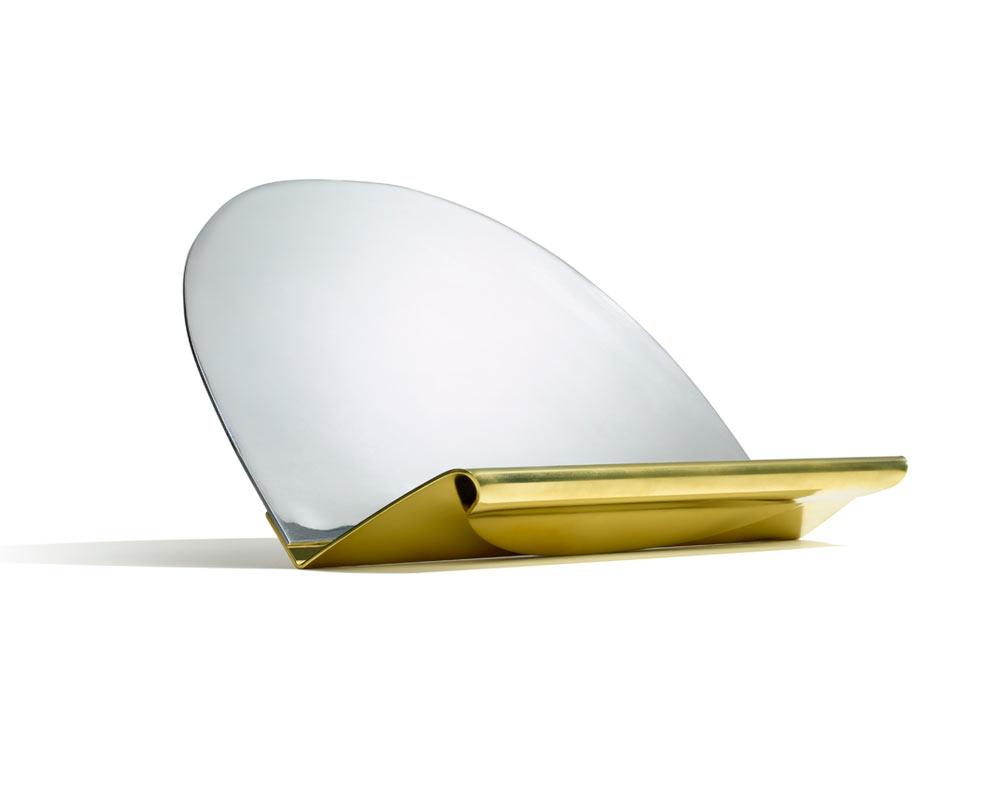 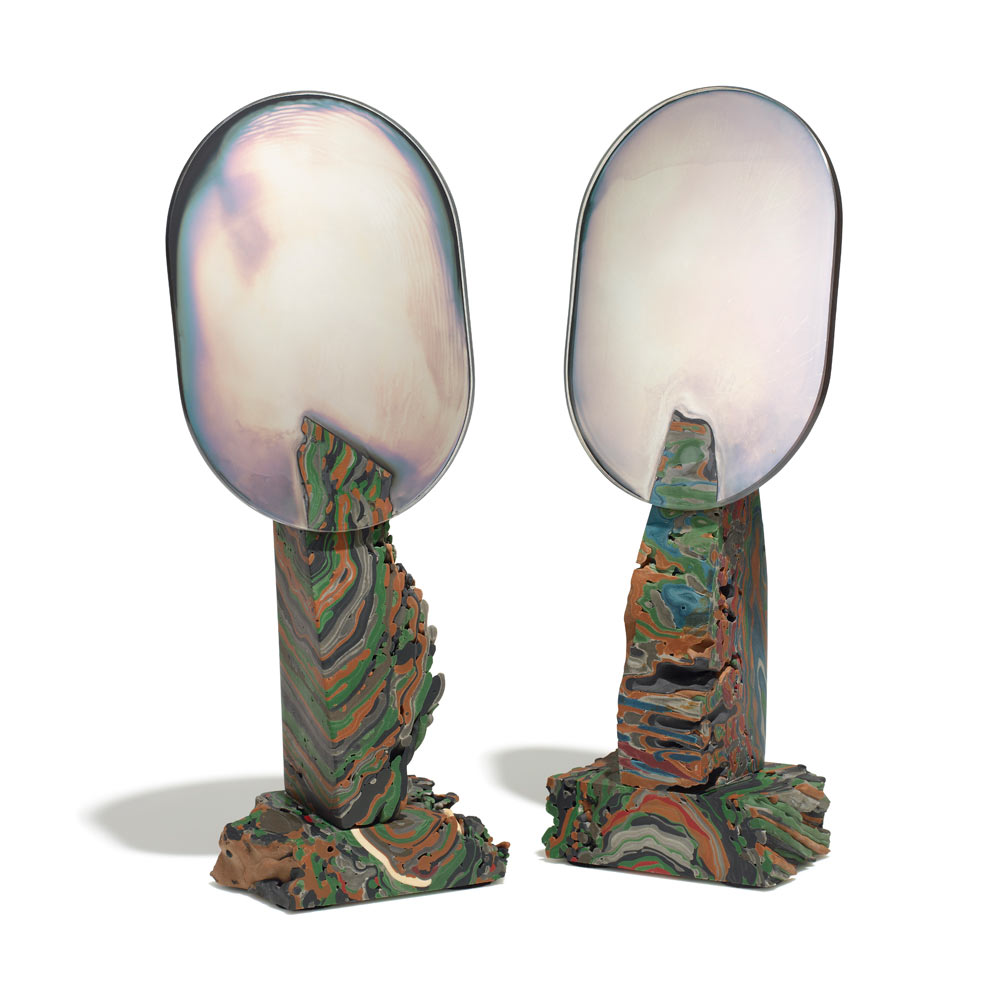 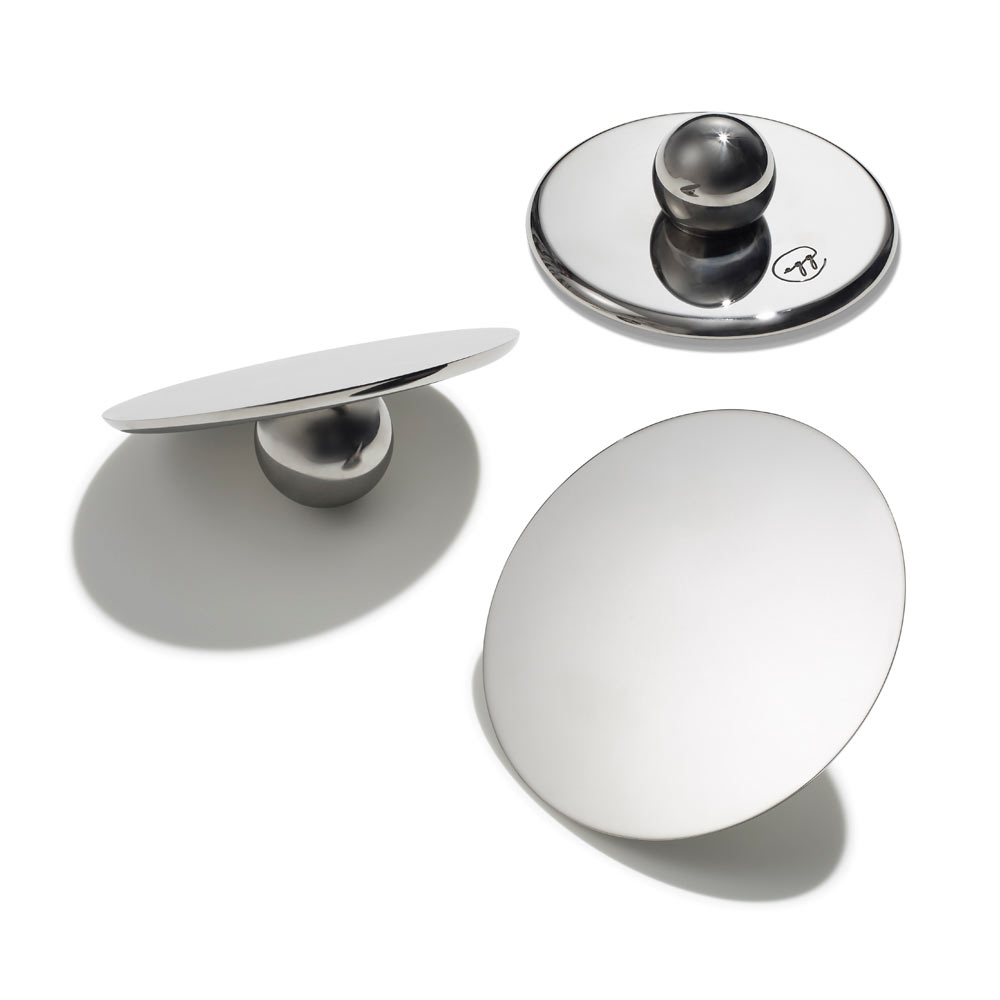 If you’ve ever shopped for eyeglasses you’re probably familiar with the mirrors scattered throughout the shop that are there for you to get a better view of yourself trying on frames. The same can be said for Warby Parker and their retail locations that are stocked with ping-pong paddle like mirrors for their customers to use. After years of using the same handheld mirrors, they decided to invite eight designers from Los Angeles and New York City to reimagine this ubiquitous item with the only rule being that it had to remain functional. With that info in hand, the designers each came up with two original designs for Mirror Mirror that have landed in the company’s Greene St. NYC store and their Abbot Kinney LA store for display until November 11th. During this time, people can bid on the mirrors in a Paddle8 auction where proceeds will be donated to Free Arts, an organization that empowers underserved youth through arts and mentoring programs. 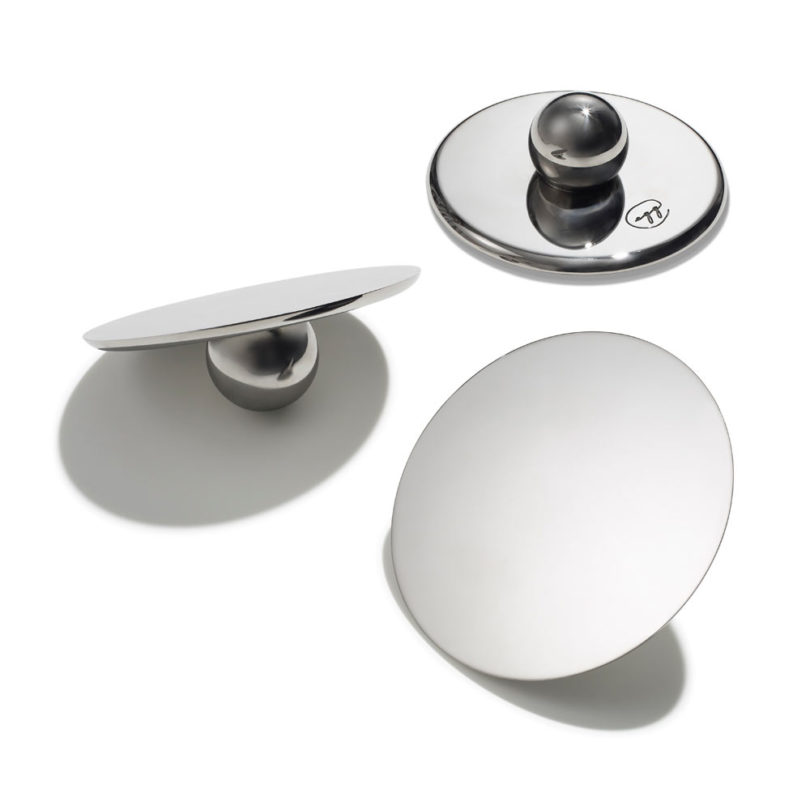 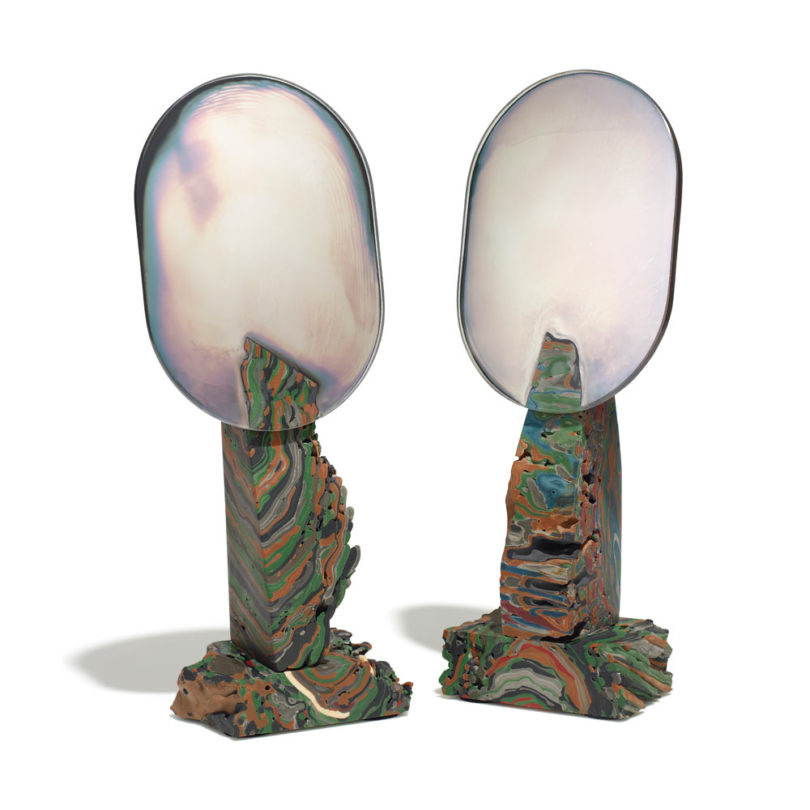 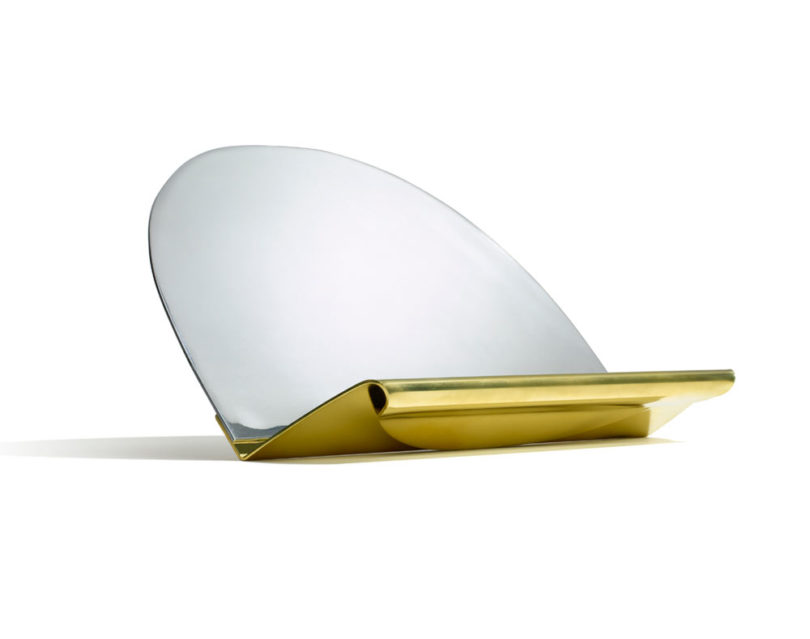 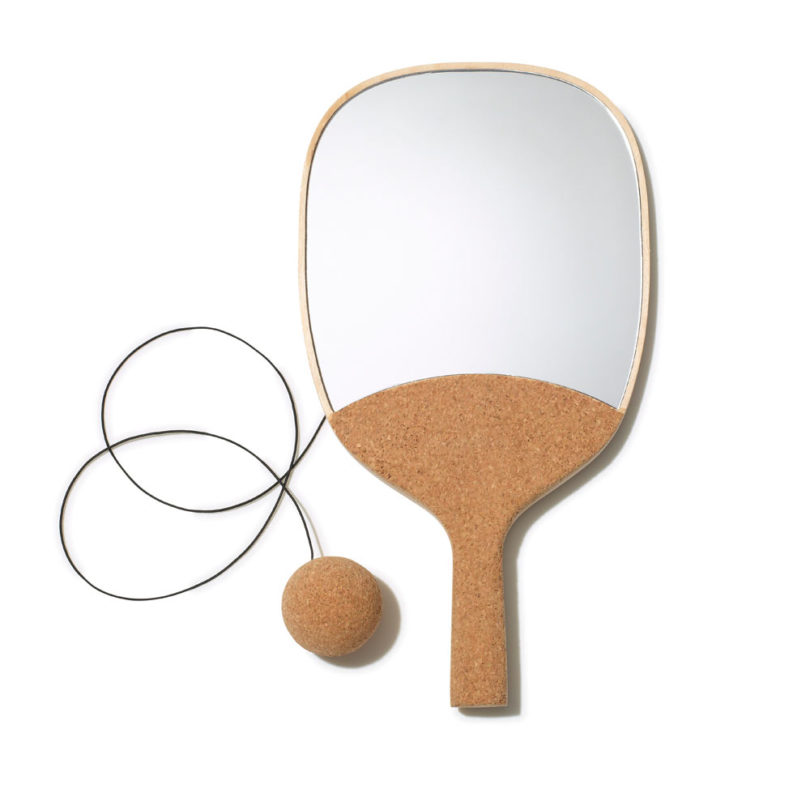 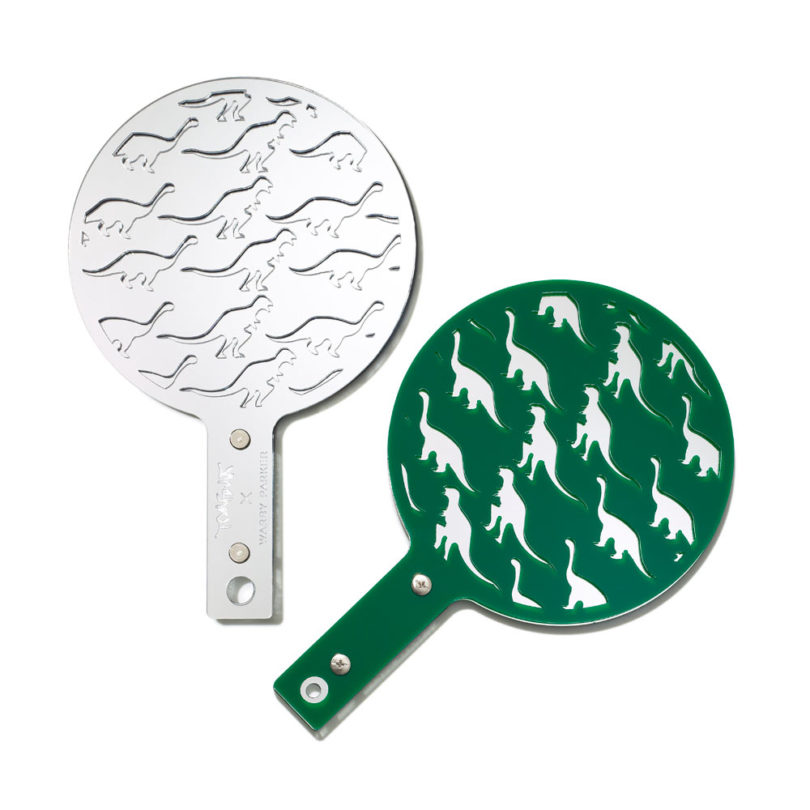 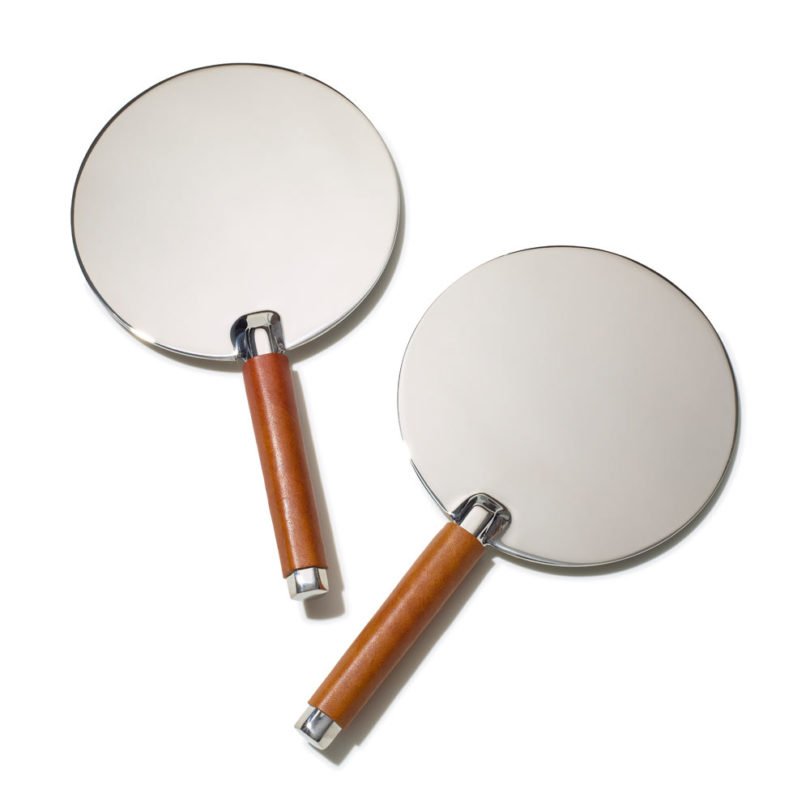 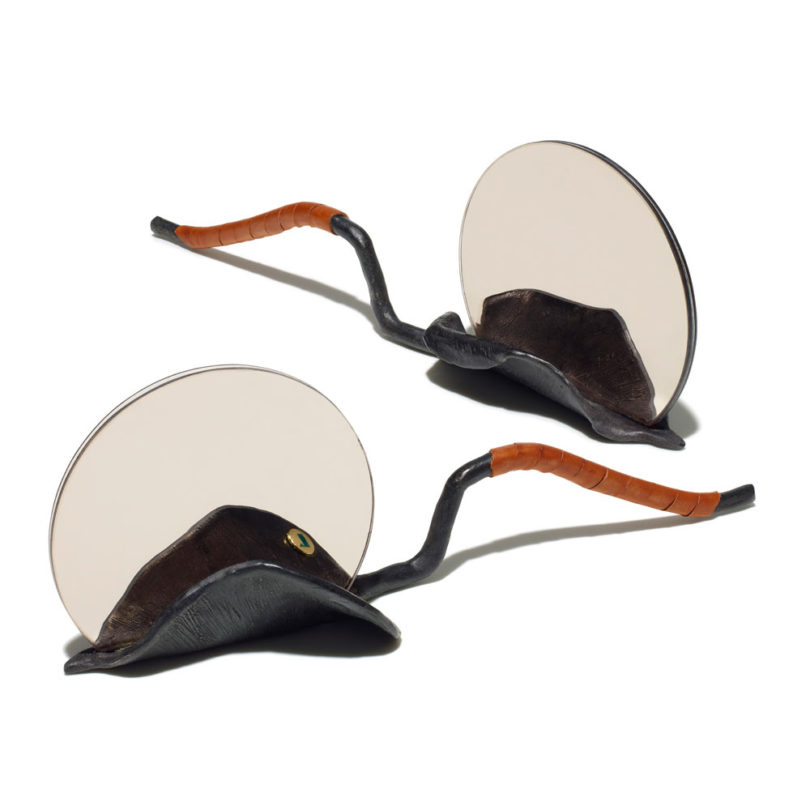