Our Where I Work column takes us inside not only a designer’s workspace, but in their mind. These renowned creatives give us a look into their world through images and by answering all of our burning questions. Take a look as we go back through the archives of 2015 to see where all the magic happened. 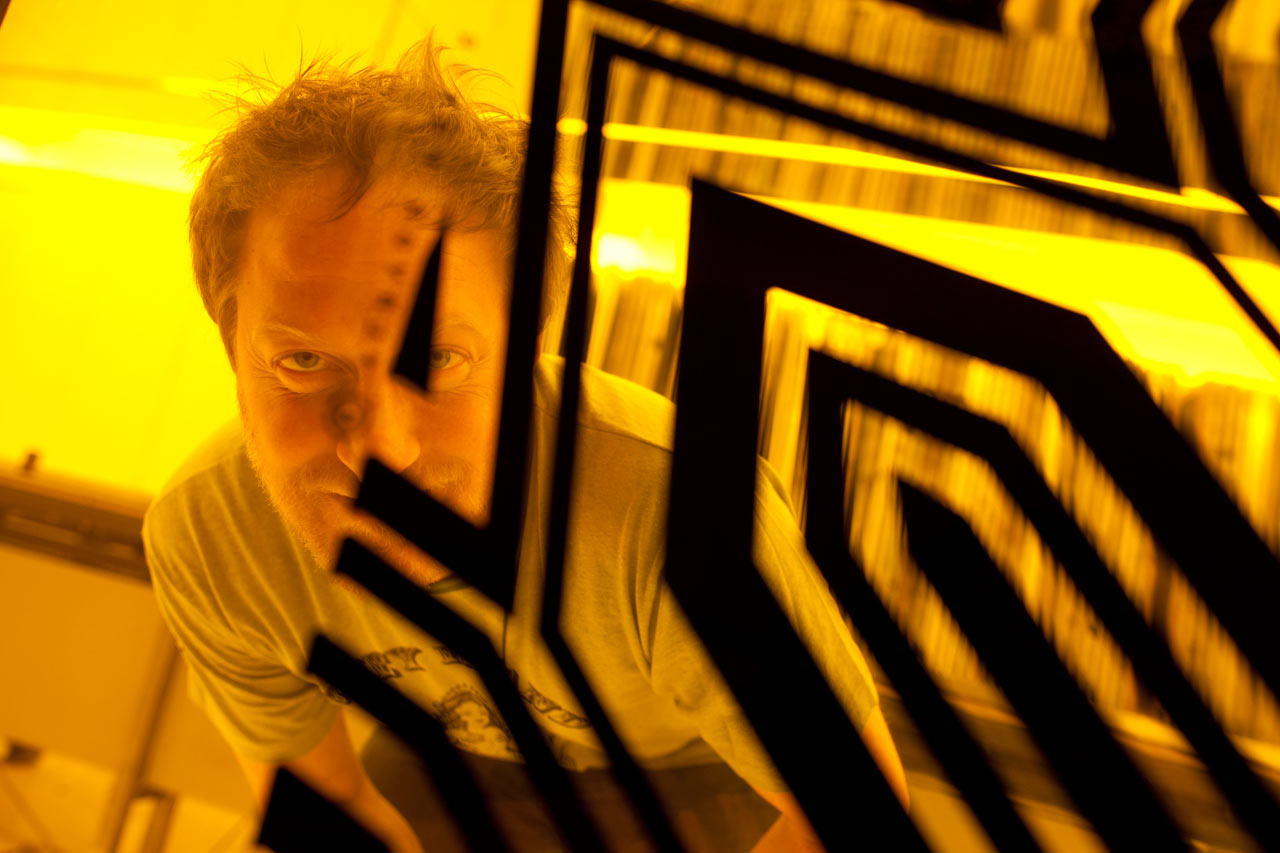 Where I Work: Jon Sherman of Flavor Paper
We got to explore the Brooklyn-based studios of the color splattered and incredibly creative world of wallpaper darlings, Flavor Paper. 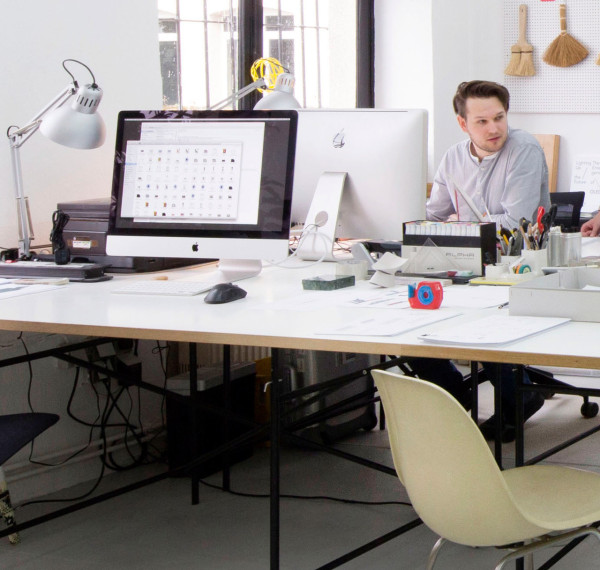 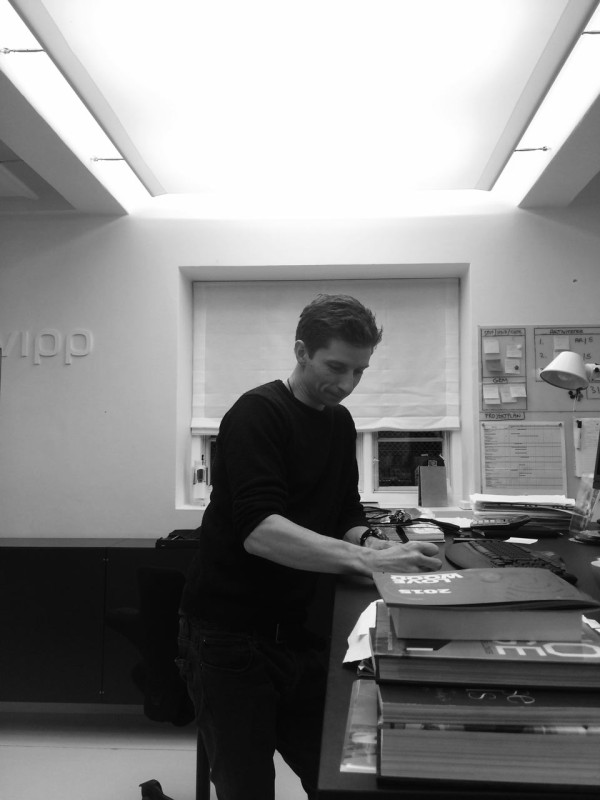 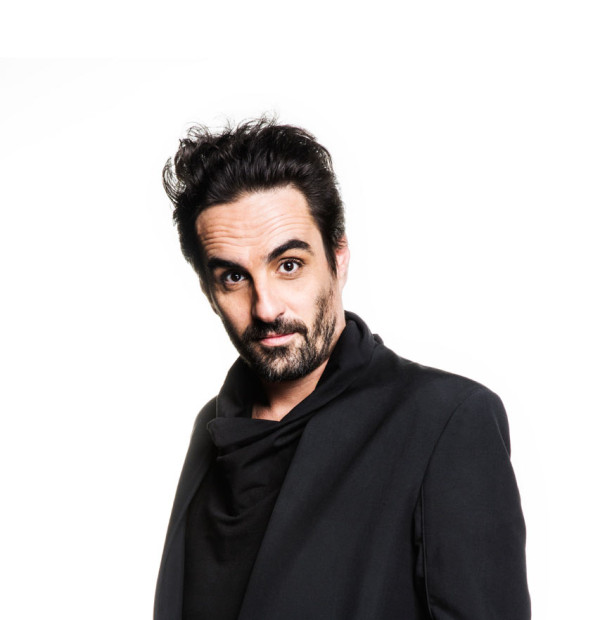 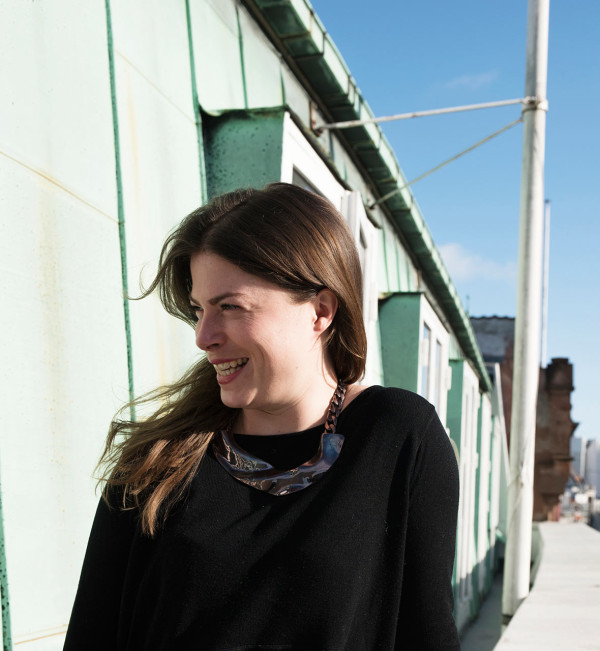 Where I Work: Nina Bruun of Muuto
Copenhagen-based Nina Bruun works for revered Danish design company Muuto and she shared with us her workspace and her way of working. 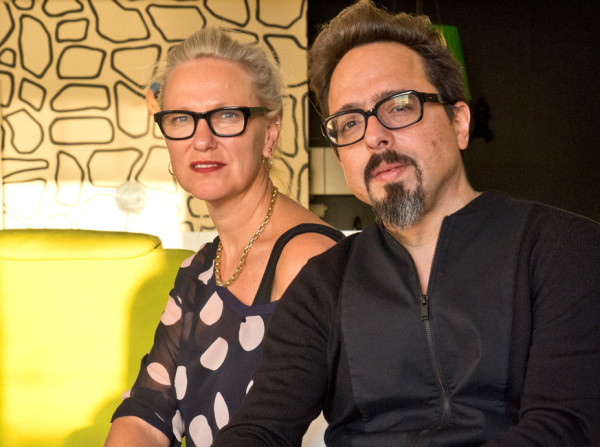 Where I Work: Ghislaine & Jaime Viñas
We took a look at the live/work loft of creative partners Ghislaine and Jaime Viñas in New York City’s TriBeCa neighborhood. 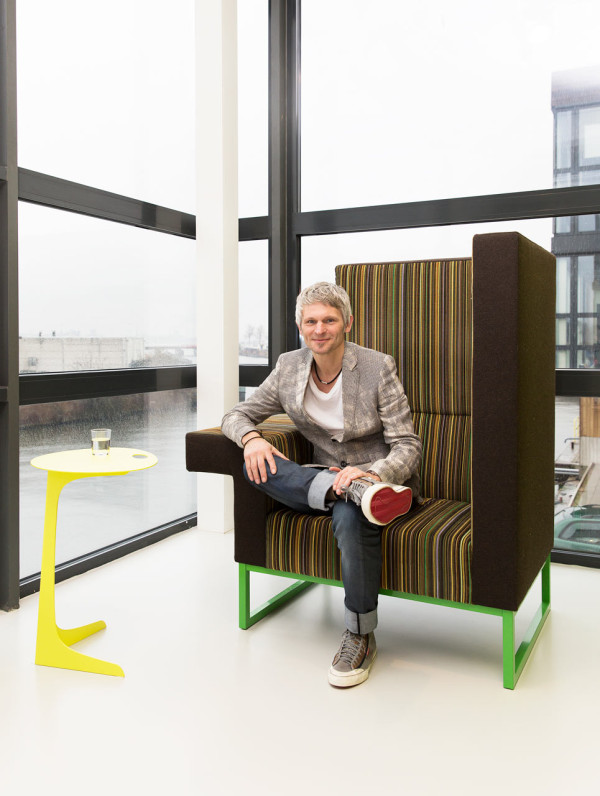 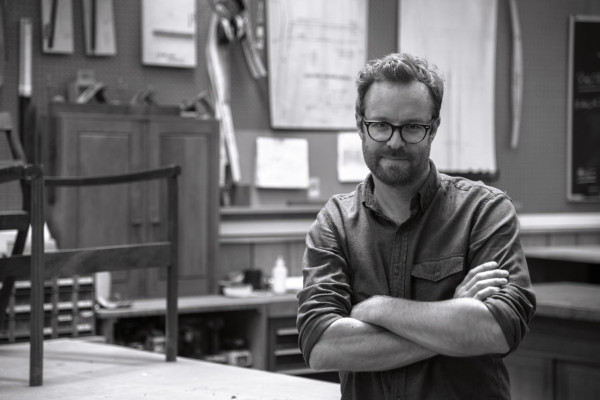 Where I Work: Adam Rogers of Thos. Moser
Director of Design and Product Development, Adam Rogers, gave us an inside look at where the pieces are designed and developed. 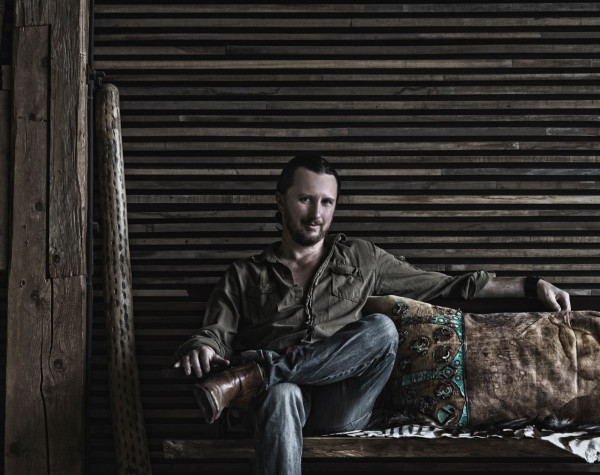 Where I Work: Lionel Jadot
Earlier we learned more about designer and architect Lionel Jadot from his Friday Five and then the multi-hyphenate gave us an inside look at his workspace. 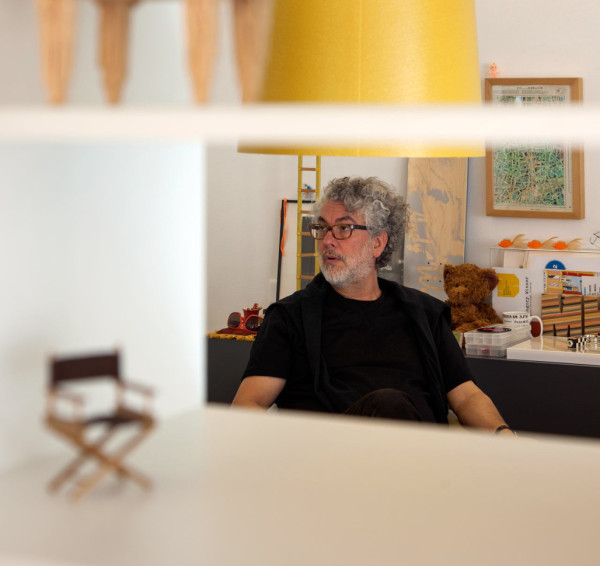 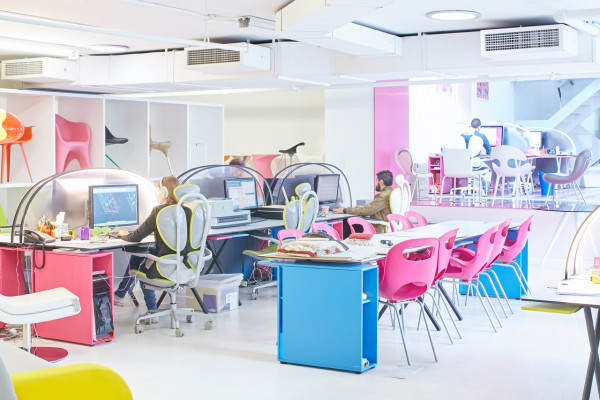 Where I Work: Karim Rashid
We visited Karim Rashid’s Hell’s Kitchen office in New York City to check out his workspace and to get a sense of his design process.